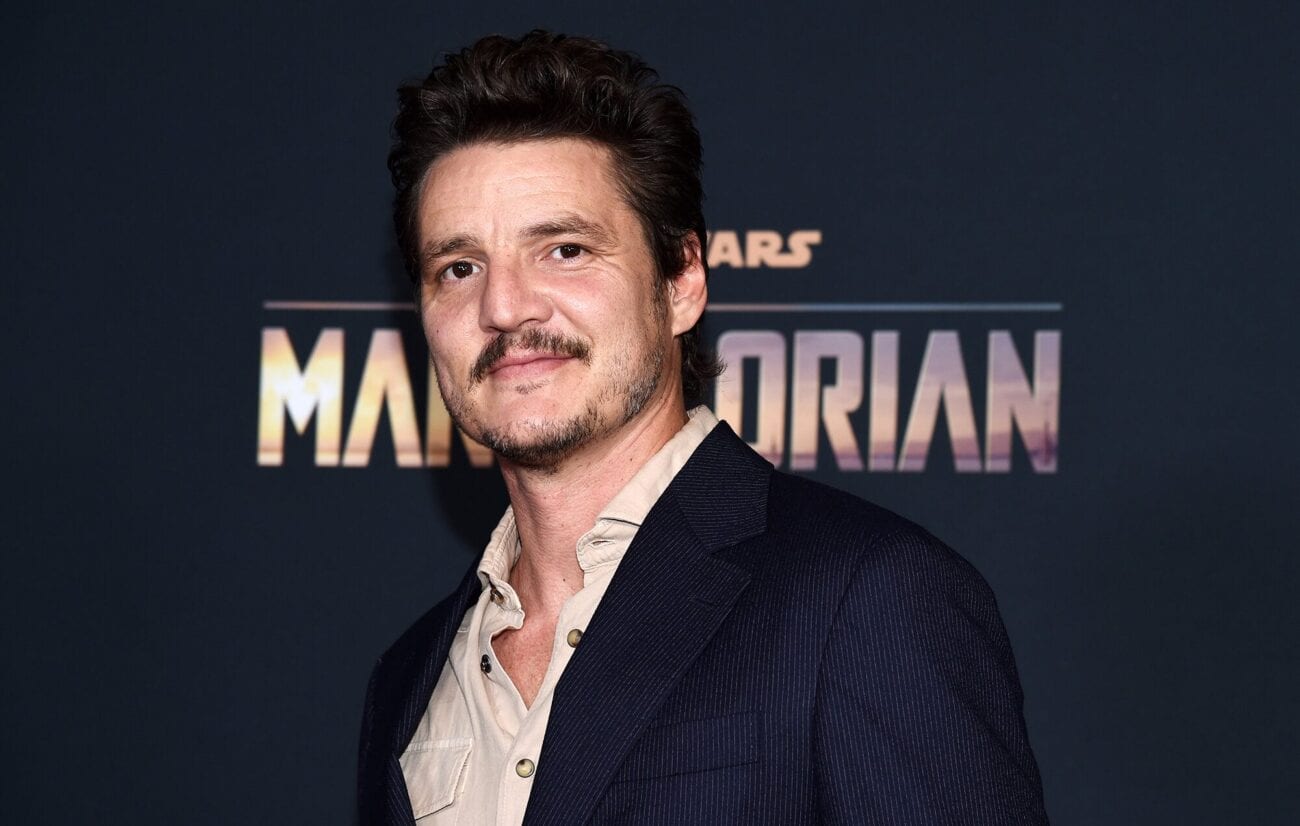 Who plays the titular ‘Mandalorian’? Get to know Pedro Pascal

Stoic & strong, the lead protagonist from Disney + series The Mandalorian is a fan favorite. Always hidden behind his mask of steel, Din Djarin (also referred to as “Mando”) follows the Mandalorian code to a T. Because he so persistently adheres to tradition, few know what he really looks like or who he really is – he’s simply the Mandalorian.

But whose face is really behind that mask? Only in The Mandalorian season 1 finale do we get a glimpse of his face. This face belongs to none other but actor Pedro Pascal, the man underneath the shiny Mandalorian armor. Who is Pedro Pascal? Let’s get acquainted. 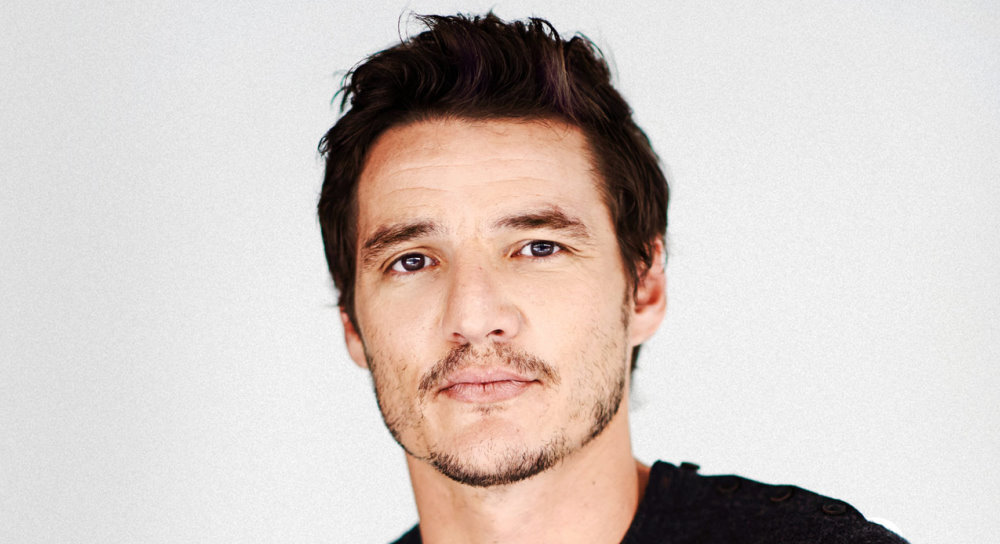 Pedro Pascal was born April 2, 1975 in Santiago, Chile with the name Jose Pedro Balmaceda Pascal. Not long after he was born, his family was granted political asylum in Denmark while Augusto Pinochet issued his military dictatorship in Chile. However, Pedro Pascal was actually raised in many places across the United States including San Antonio, Texas, and Orange County, California before settling in New York City in 1993.

Pascal shared in an interview that he picked up the hobby of reading plays & classics to combat the feeling of loneliness & ostracism that came with being the new kid. After falling in love with his drama class, Pascal went on to study at the Orange County School of the Arts and New York University’s Tisch School of the Arts. 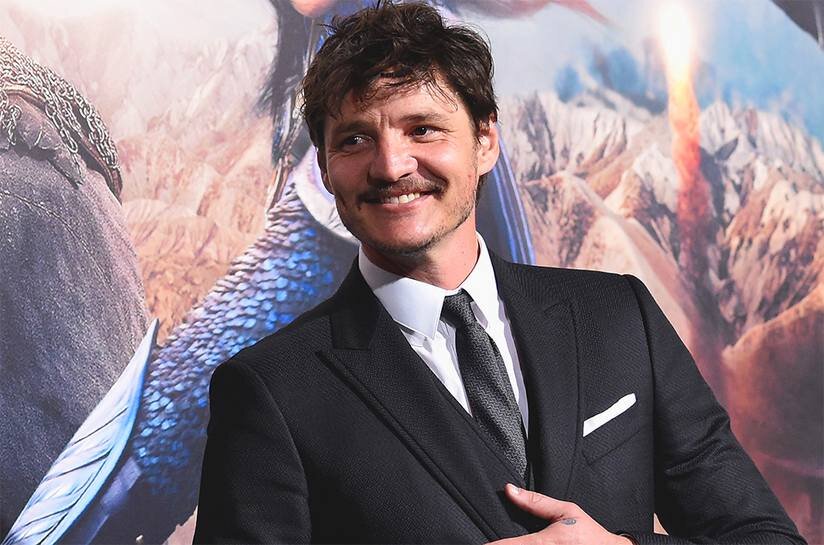 Like many fledgling actors, Pascal kicked off his acting career by landing small appearances on several television shows such as Buffy the Vampire Slayer, The Good Wife, Homeland, The Mentalist, Graceland, and Law & Order.

However, it wasn’t until his role on the sensational HBO series Game of Thrones that Pascal made his big break. He was cast as Oberyn Martell in season 4 of GoT, a Dornish prince nicknamed the “Red Viper”. Pascal’s performance left an unforgettable impression on watchers (especially his character’s exceedingly violent death.) He admitted that he was a big fan of GoT and made sure to read up for his part. 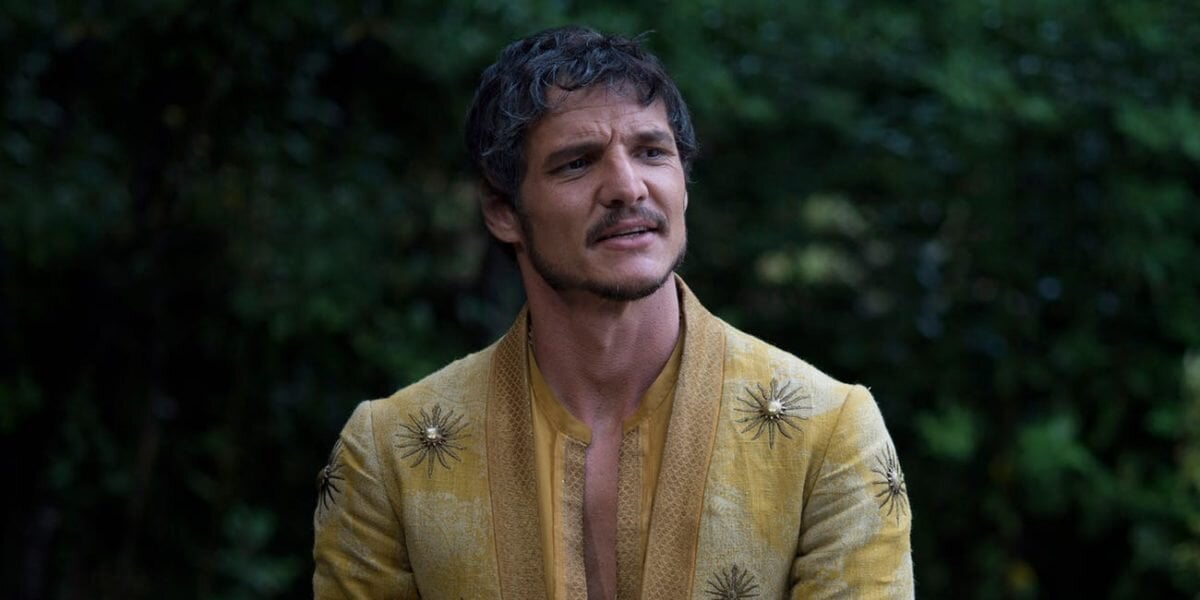 From there, Pedro Pascal earned himself a spot on the Netflix original show Narcos as DEA agent Javier Pena, the movie Bloodsucking Bastards as the vampire Max, and Kingsman: The Golden Circle as Agent Whiskey.

In 2019 Pedro Pascal became our beloved Star Wars Mandalorian – the signature reason he caught our eye. The same year he starred in the heist drama Triple Frontier. Next up we’ll get to see him beside Gal Gadot & Chris Pine as the next Marvel villain, Maxwell Lord, in Wonder Woman 1984 which will be released in 2021. 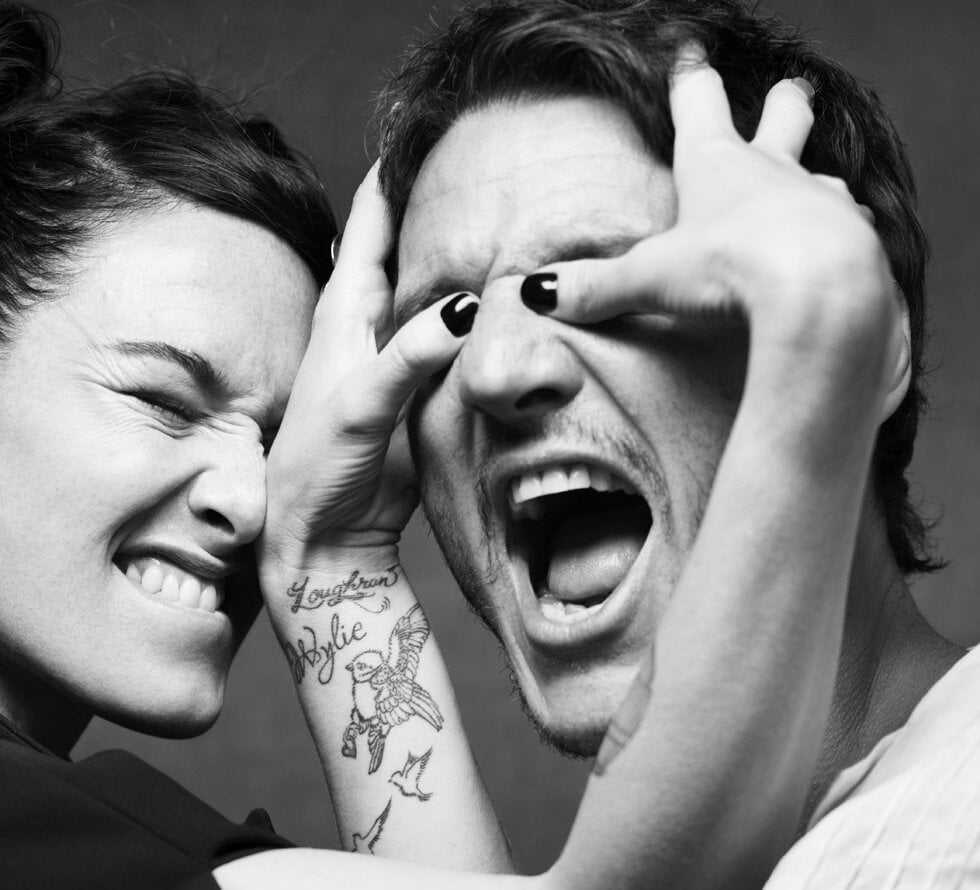 While Pedro Pascal certainly isn’t the type to share information about his personal life on social media or to the press, we do know little bit about his dating life. Though he mostly keeps it quiet, it is known that he was in a relationship with Maria Dizzia at one point.

Rumors ship Pedro Pascal & GoT costar Lena Heady (Cersei Lannister) as they have been spotted together. Some even claim that the two had been found shopping for engagement rings together. Others even suspect that Pascal could be the father of Headey’s second child. (These rumors are unconfirmed, of course.) 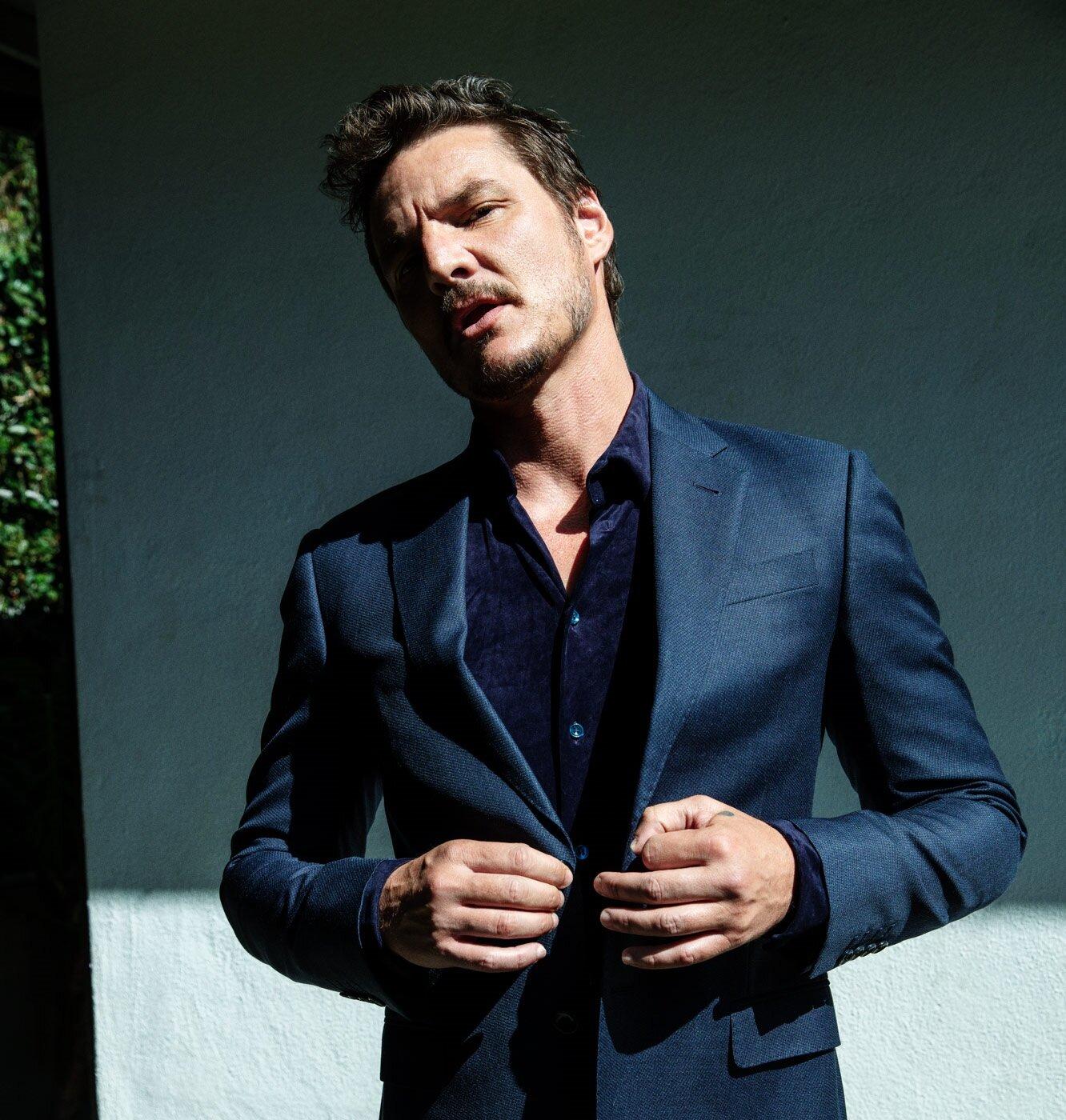 Pedro Pascal is rolling in the cash. His impressive acting career has netted him a handsome fortune. His hit series Narcos in particular earned him $166,667, and his temporary role on Game of Thrones also rewarded him generously. It’s estimated that Pascal’s net worth is about $2 million at this point. And who knows how it will skyrocket after Disney is done with him. 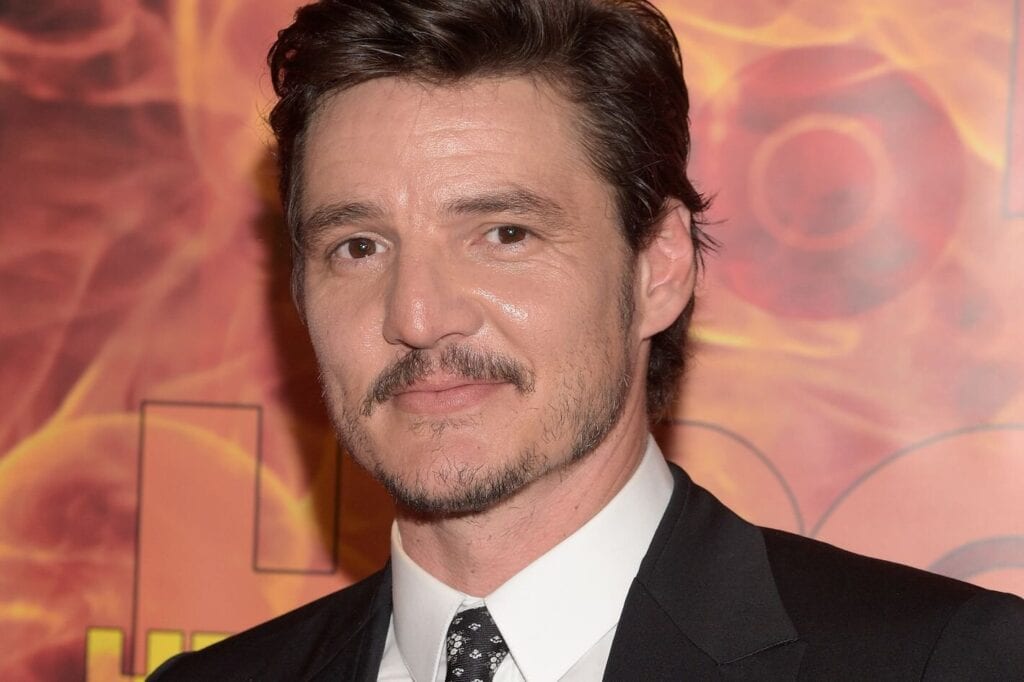 Many don’t know that Pedro Pascal is more than a talented actor – he’s also a competitive swimmer. Before plunging into his acting career, Pascal took part in State Championships in Texas from the young age of eleven years old. Who knows – maybe he could have been the next Michael Phelps instead of the Mandalorian. (We’re happy he chose the latter though.)

Another fun fact about Pedro Pascal is that he has a younger brother, Lucas Balmaceda, who is pursuing a career in acting as well. His brother was born in the U.S. but became an actor in Chile where he is building up his acting resume. Balmaceda’s films are less recognized considering they’re not American films.

Is Pedro Pascal one of your favorite actors? Let us know in the comments.