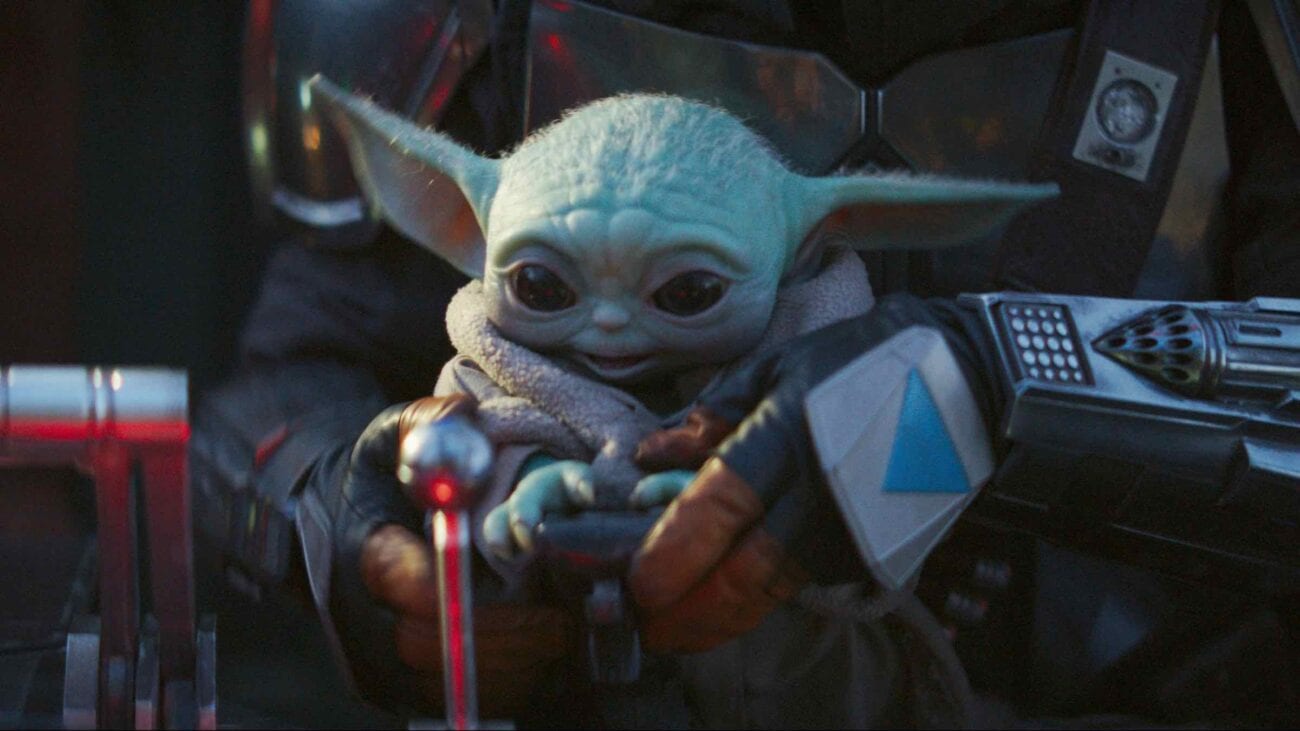 If there’s one thing the sequel trilogy has proven, it said it’s not easy to tell a Star Wars story. Let alone one that has anything new to say: luckily the Mandalorian has the swagger and ambition to venture off the beaten path and into the Uncharted regions of the Star Wars galaxy, delivering a freshman season that while uneven still manages to be one of the most surprising and satisfying Star Wars projects in decades.

Mandalorian draws heavily from the classic Western and Samurai movie tropes, that inspired George Lucas when he created the original films, while also incorporating many of Lucas’s other influences. The rollicking planet-hopping energy of sci-fi serials, like Flash Gordon and the mythic archetypes popularized by Joseph Campbell. By the way, Flash Gordon series has licensed its theme to MGA who produced the online slots with the same name (you can see by yourself its reviews).

That probably explains why the series feels quintessentially Star Wars right from the jump. Star Wars has always been a mash-up of various genres and influences, but the franchise at least since Disney acquired it, tends to come unstuck, when it leans too heavily on the story beats of what’s come before, without offering anything fresh. And that’s true of The Mandalorian too. 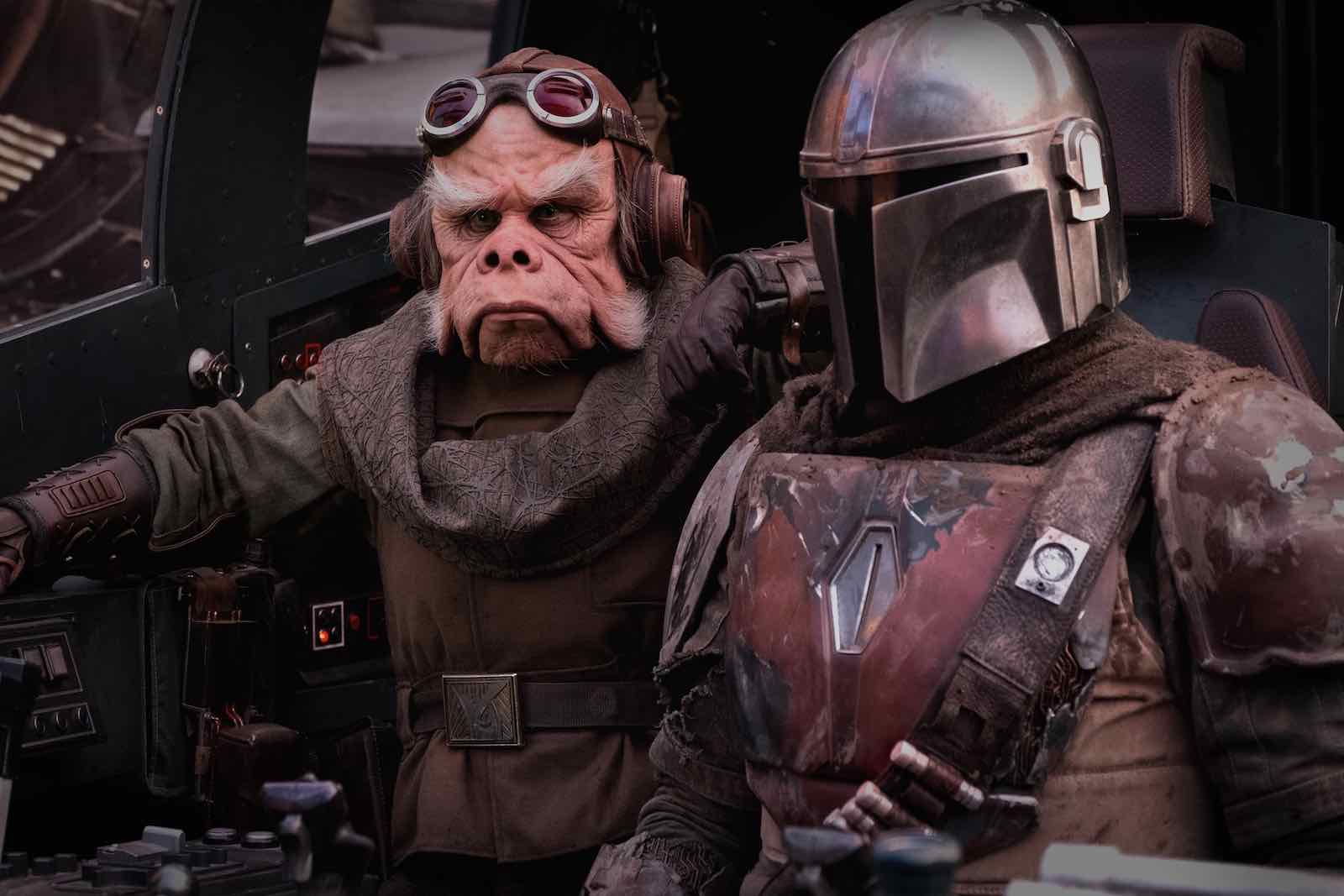 The episodes in the middle of the season, where the show leans too hard into Akira Kurosawa or Sergio Leone homages are arguably the weakest. While the episodes, that book in the season and advance the overarching plot, have a clear-eyed focus and palpable momentum as Mando deals with one challenging ever-evolving mission, that pulls him in far deeper, than he bargained for. You almost get the sense, that the Mandalorian was designed to be binge-watched in one sitting, rather than released weekly. And that model would probably have served the season well.

It would have made the narrative detours of episodes 4 through 6 more forgivable, allowing viewers to breeze through those weaker more derivative installments, without having to think about them too hard. Many of the season shortcomings can be attributed to its guest cast and some heavy-handed dialogue, which is arguably a staple of the Star Wars franchise. Recurring stars like Gina Carano, Carl Weathers, Nick Nolte, Taika Waititi, and the pitch-perfect Warner Hertzog and Giancarlo Esposito – all add depth and gravitas to their roles. 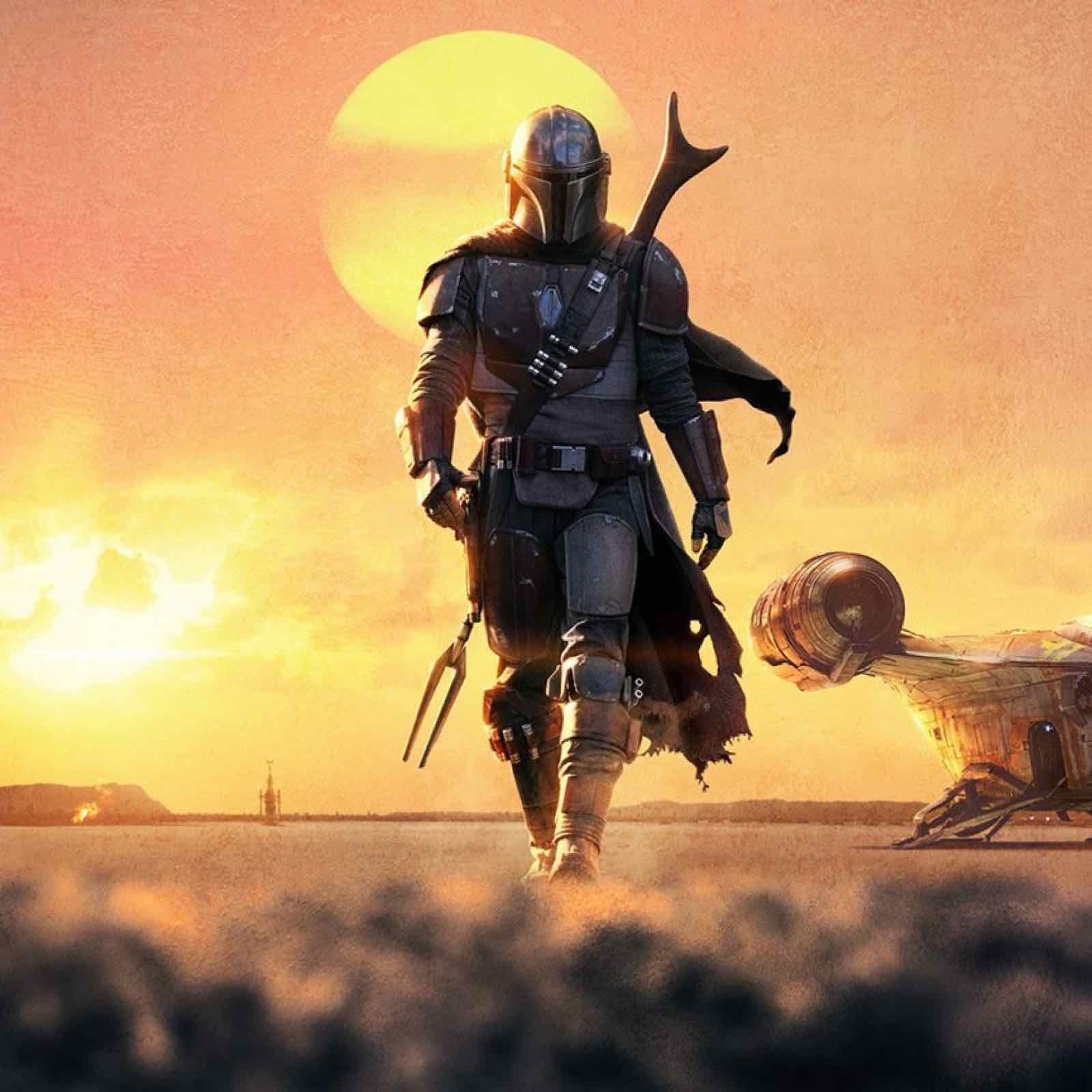 Pascal brings Humanity and surprising heart to the lone gunslinger. And while there are some clumsy choices made when it comes to fleshing out his backstory, his trajectory over the first season is a believable progression that opens up intriguing possibilities for season 2. Arguably the Mandalorian’s biggest accomplishment is its narrative sleight of hand. Fans have plenty of ideas about bounty hunters – thanks to decades of stories in both the Star Wars (Canon and the EU legends) and thanks to the secrecy surrounding this season – we started the show with no real idea what it was about.

Pretty rare in today’s pop culture landscape and a choice, that paid off as the season unfolded, keeping us guessing about where it might end up. The secrecy surrounding baby Yoda was an early ace in the hole. And it’s hard to imagine the series would have had the cultural impact it did, without the inclusion of the child, who species has been a closely guarded secret since George Lucas first introduced us to Yoda in the Empire Strikes Back. 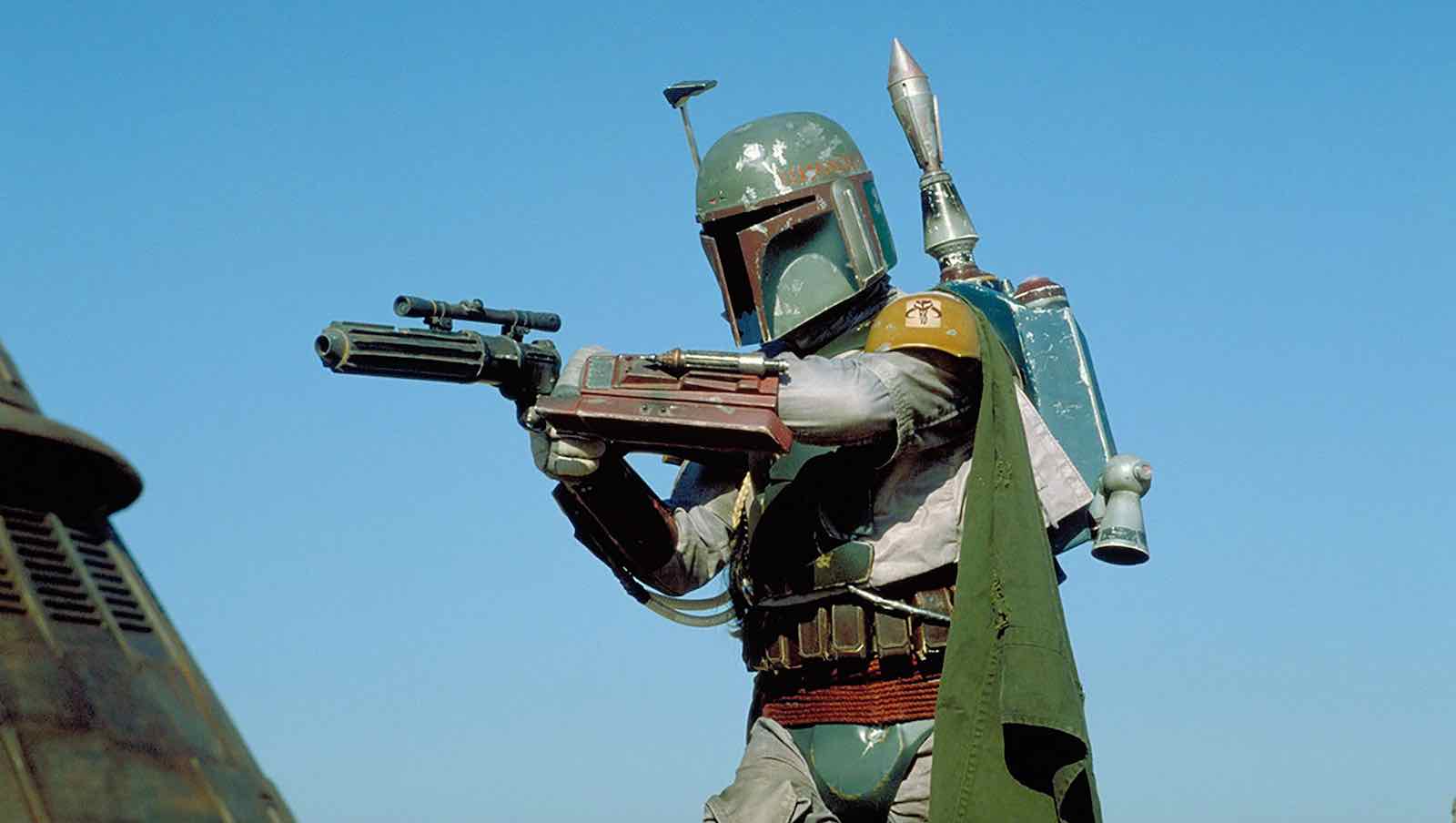 The Mandalorian’s first season doesn’t provide too many easy answers, but the finale does offer a much clearer sense of what Favreau and fellow, executive producer Dave Filoni, have in mind for season 2. Leaving us with a sense that now the scene is set and all the pieces are in place, the show is ready to make the jump to lightspeed.

Every show needs time to find its footing in its first season and the Mandalorians roughest edges: it’s messy shifts intone, derivative standalone episodes and clunky dialogue are made more obvious by the short eight episodes season and weekly release schedule. And will hopefully be ironed out now, that the creative team have a season under their belts.

But when the show is firing on all cylinders as in its opening and closing run of episodes, it channels all the fun escapism and, yes, earnest heart or (if you prefer) occasional cheesiness of the original trilogy. There’s a soft gooey Center hidden under all that best car Armour and it makes The Mandalorian one of the most irresistible Star Wars stories we’ve seen in years. 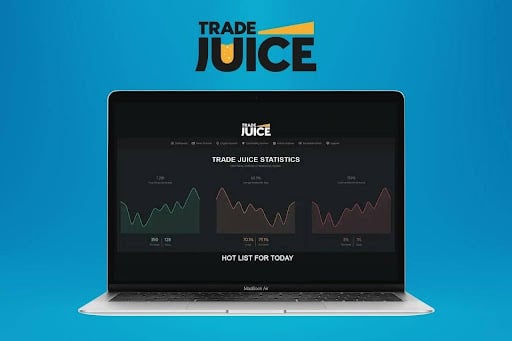