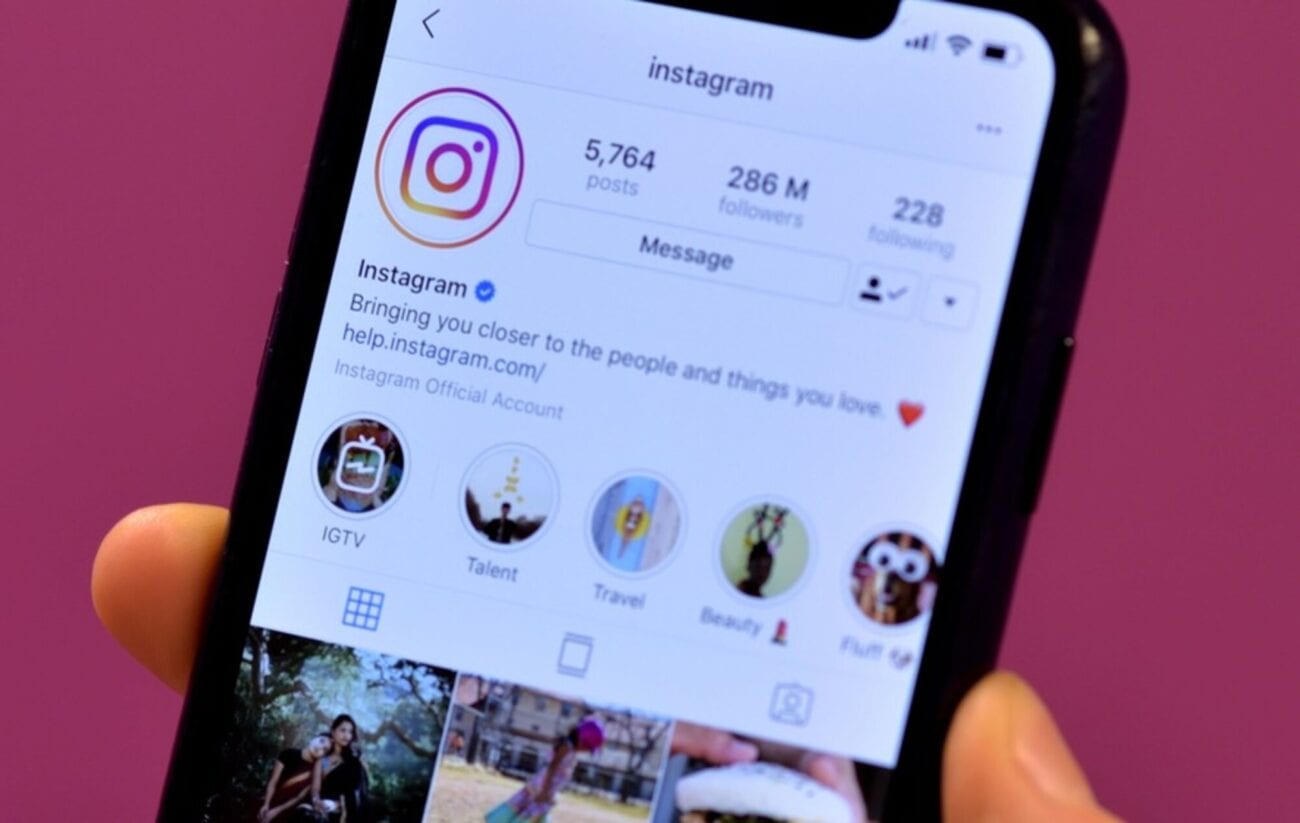 Instagram Live gets a facelift: Check out the new features

For all the influencers & social media fanatics out there, we’ve got some great news for you surrounding the brand new features on Instagram Live. If you’ve ever gone Live before and wished you could bring on more than just one person to converse with, you’re in luck. Clearly Instagram has been listening to your wishes, because now you can add up to three other friends in your live stream. 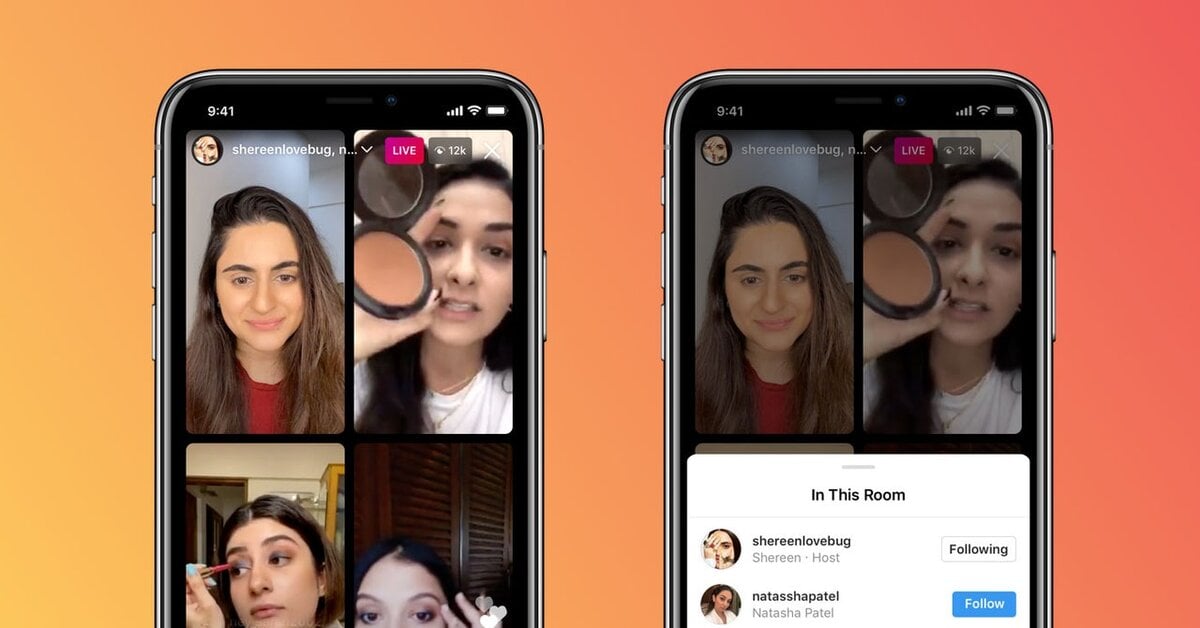 Going on Instagram Live has become a pretty useful feature for the likes of celebrities, social media influencers, or even just regular people especially since quarantine began almost a year ago. Taking advantage of Instagram’s live feature gave plenty of famous stars the opportunity to keep in touch with their fan base and entertain their large following.

Instagram Live has been around ever since 2017, but it’s been used for all kinds of events since the pandemic began. From inciting important political conversations based around activism that rose from Black Lives Matter protests over the summer, to musicians like Erykah Badu taking advantage of the feature to perform live music to her fans and give them a mini free concert.

Instagram Live has also just been used for casual things too, and some celebs & influencers get on live just to talk with their fans and answer questions from them. Despite celebrities though, this feature is still commonly used by all types of folks. Anyone with an account can use Instagram Live to do whatever they want. While you may not garner a large audience, it’s still fun! 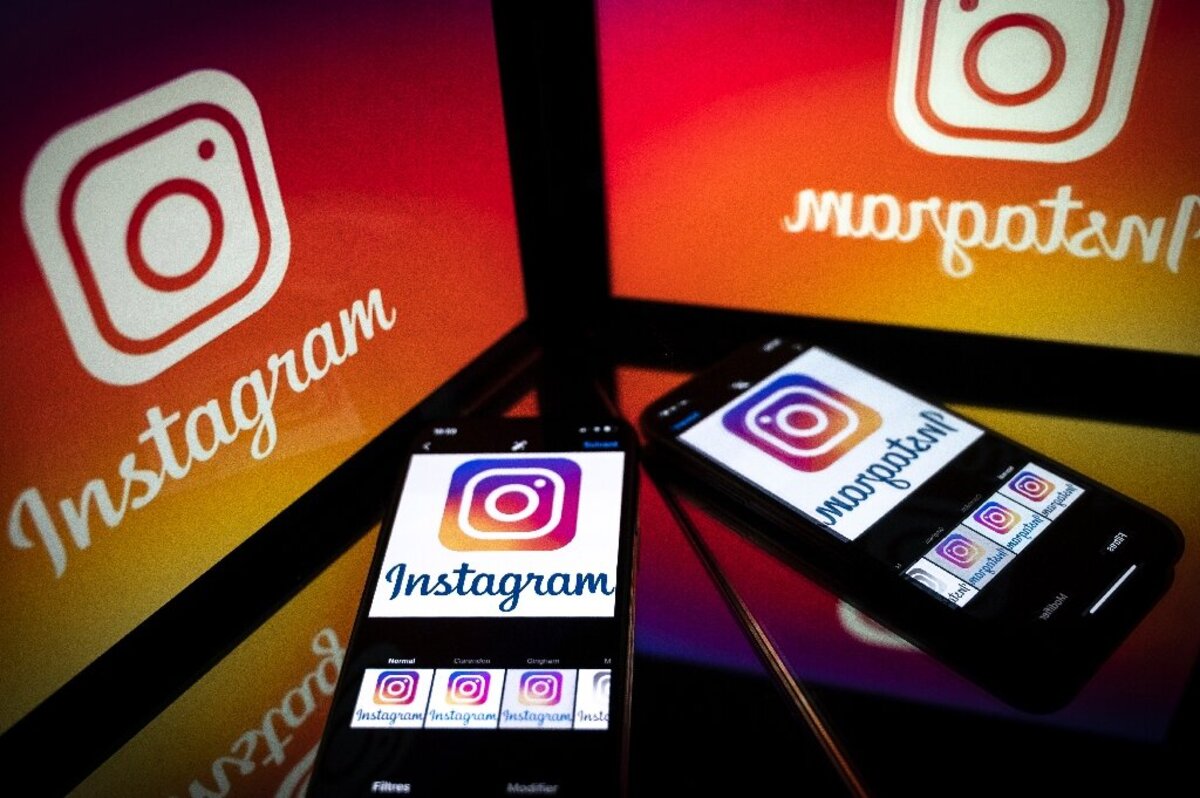 All the new functions

When speaking with Buzzfeed News, Vishal Shah, the head of product for Instagram professed that after releasing Instagram Live, they noticed that “The number one request we heard was: ‘How can I bring in more than one person?” This of course prompted them to grant their users’ wishes.

This new feature will allow Instagram users to have up to four people go on Instagram Live on a split screen. When these specific users go on Live together, all of the followers between all four of these users will be notified that they’re going on Live, which can help expand the reach & following of social media influencers.

India & Indonesia were the first countries to experience these new four-person Instagram Live rooms, and Shah announced that when the feature first dropped in those areas, “uses have included tutorials from makeup artists, discussions on plant care, and content from other types of creators”. As of today though, Instagram users from all around the world will be able to utilize this new function as it officially became available worldwide. 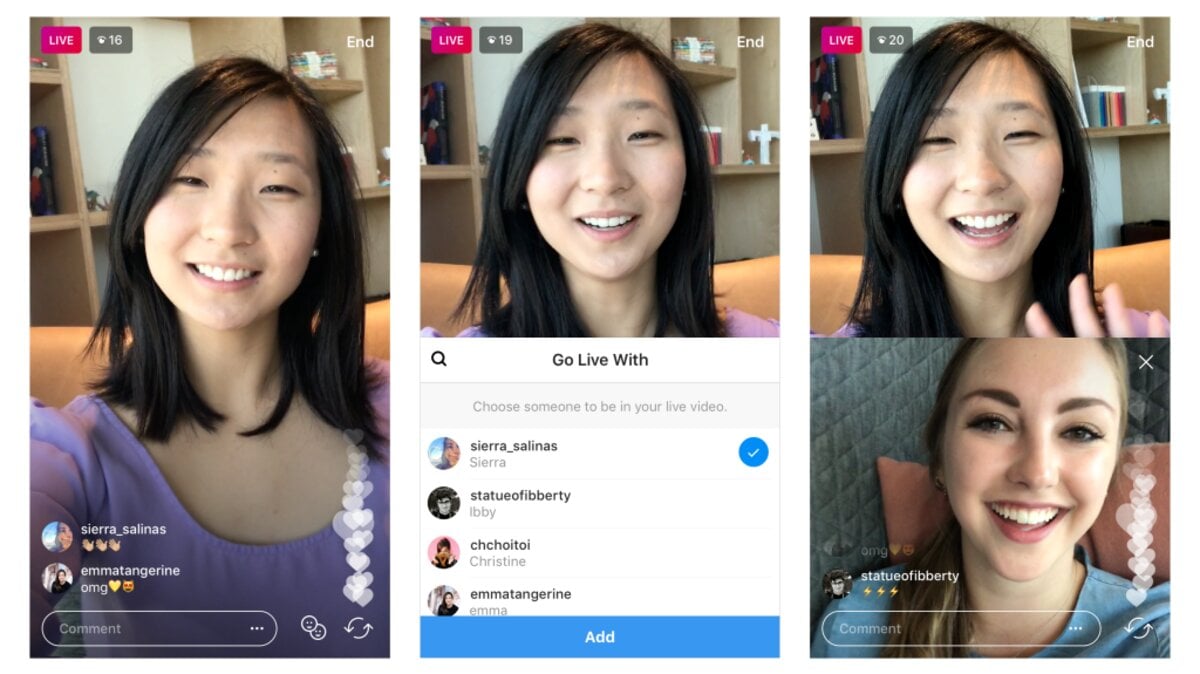 However, Buzzfeed News stated that some users may not be able to see it at first. Monetization features such as paid badges & fundraisers will also still be available to use in these new four-person rooms. Anyone who is blocked by any of the four people in the Instagram Live however will not be notified nor will they be able to view the stream for privacy reasons. 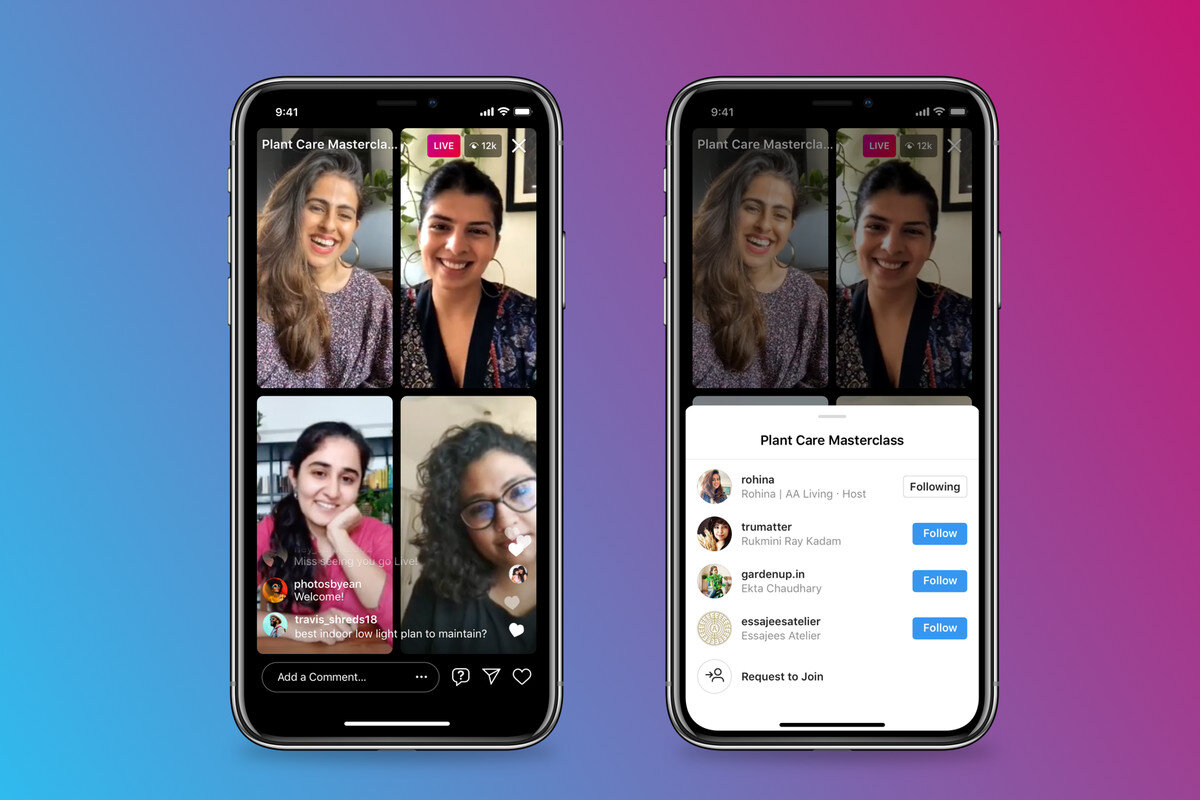 Buzzfeed News also noted that “Instagram has been more conservative about big new features compared to Facebook, which owns the platform, and has stayed simpler to use. Its latest big new feature was Reels, a TikTok clone, which a recent redesign put into the center button of the app to encourage more engagement”.

However, while adding more people to the Instagram Live rooms may have been a common request from frequent users on the app, any OG Instagram lover can’t deny that the app has been consistently ignoring everyone’s top wish, which is to bring back a chronological timeline! We’re crossing our fingers that maybe one day Instagram will give the people what they really want.