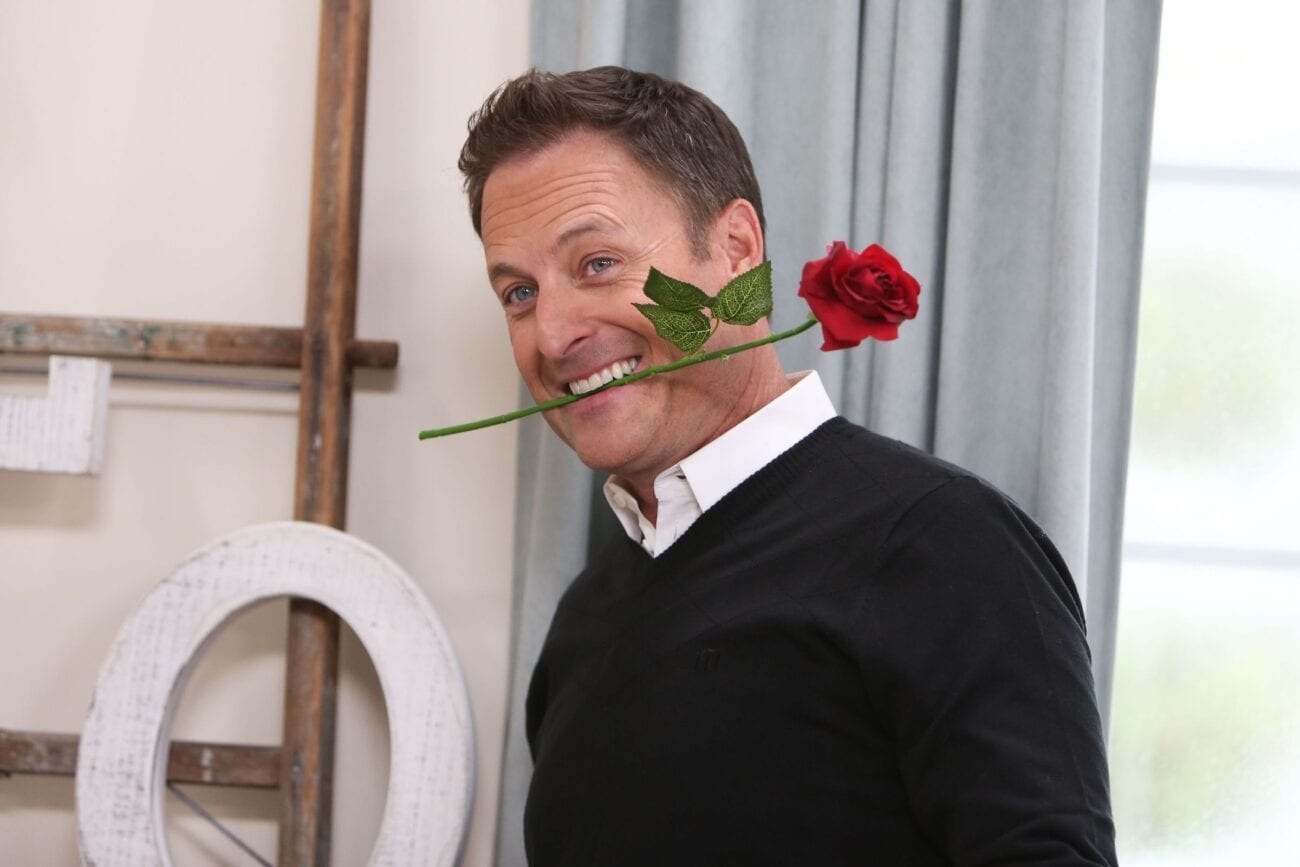 How has Chris Harrison’s net worth dropped since leaving ‘The Bachelor’?

With each season, when it comes to your favorite reality & dating shows, the drama off screen is just as juicy as the drama on screen. The name of the game behind the scenes is contracts & production. Networks & production companies have their battles with hosts and cast members too.

The Bachelor in particular faced some backlash from the media & fans recently being called out for not being diverse, then they had their first Black Bachelor, Matt James. After this, the show’s long-time host Chris Harrison faced his own obstacles being on the show. Once it was announced he was done hosting for good, many wondered if Chris Harrison’s net worth would drop. 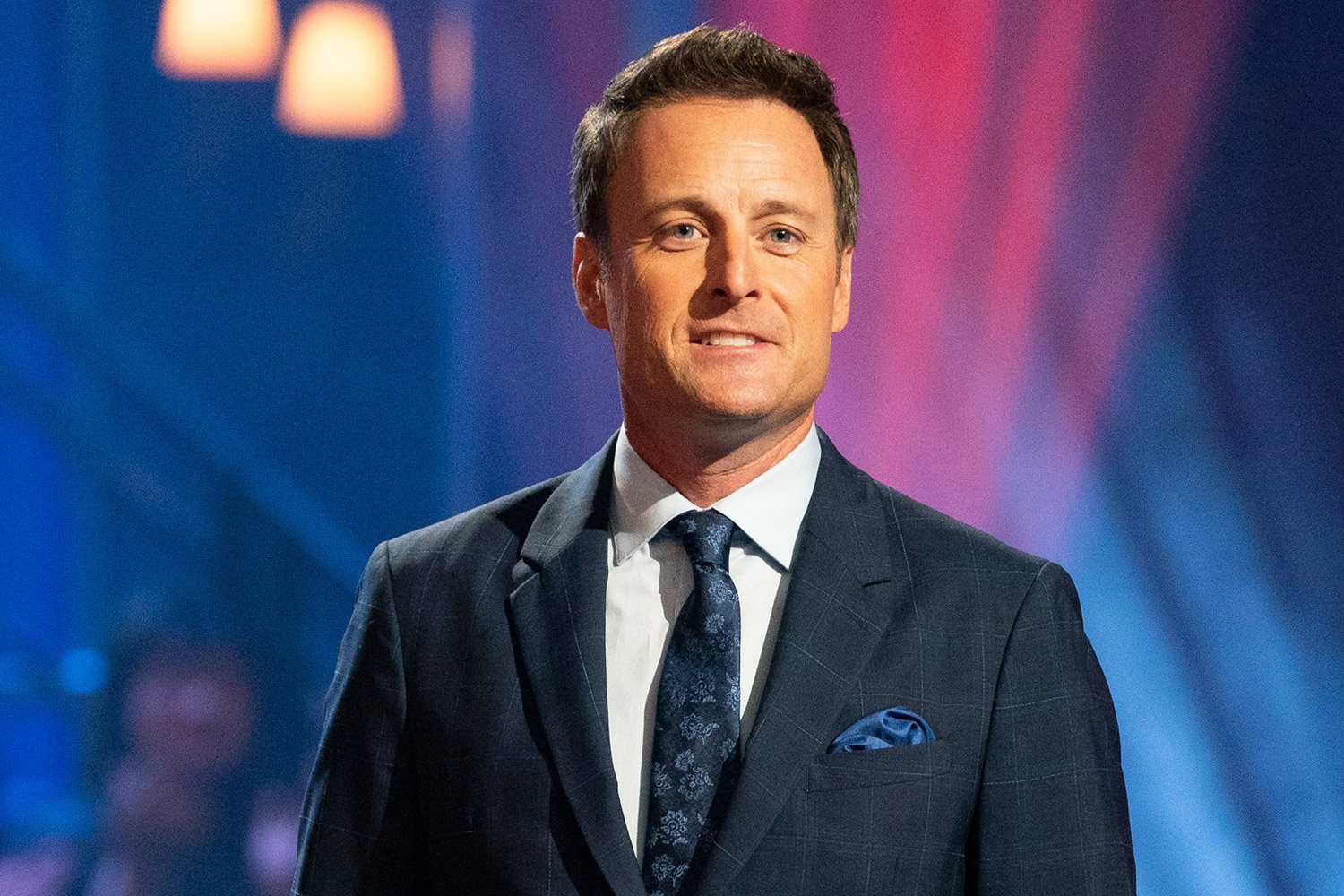 First, Harrison failed to call out contestant Racheal Kirkconnell for her appearance at an “Old South” plantation party. According to The U.S. Sun, the party was thrown by a Georgia fraternity who considered Confederate General Robert E Lee to be their “spiritual leader”. After outrage from fellow Bachelor contestants, Bachelor Nation, and elsewhere, Harrison took a break to, in his own words, “start a new chapter”.

However, it seemed like he thought his hiatus was short lived. Nearly a month after stating he was stepping away from The Bachelor, in a Good Morning America interview with Michael Strahan, Harrison said he was ready to be back to work and he wasn’t going anywhere.

Strahan explained he didn’t feel Chris Harrison gave a sincere apology following the behavior he allowed on The Bachelor of contestant Racheal Kirkconnell. For producers at ABC, the interview seemed to be the final nail in the coffin on Harrison’s return since, at the time, network producers weren’t publicly acknowledging any support of having Harrison back. 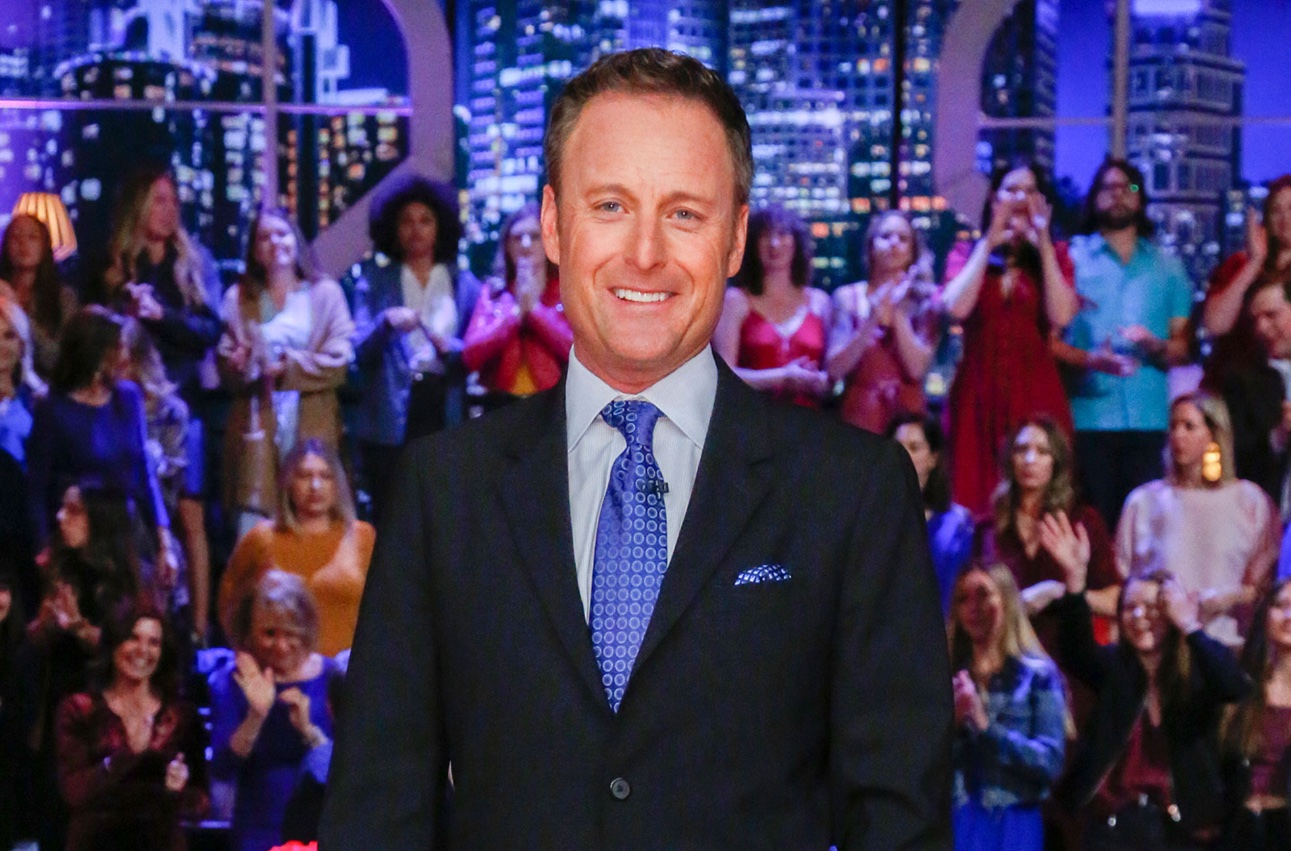 Once ABC announced cohosts Tayisha Adams and Kaitlyn Bristowe as his replacements, Harrison retained legal counsel: Bryan Freedman, who also handled Gabrielle Union’s legal action against NBC. It became clear to Chris Harrison that producers didn’t have his back from when they agreed on his return – he was being iced out, and so was an avenue to keep his net worth healthy.

Entertainment litigator Jeremiah Reynolds doubted producers and the network had any grounds to fire Harrison. Assuming his contract contained a morals clause and factoring in whether Chris Harrison signed an NDA & non-disparagement agreement, Reynolds claimed his comments were “merely sensitive”, not wanting to convince a judge the network bought Harrison out.

Most networks choose the option to part ways and give a payout for hosts, especially being sensitive to potential social media backlash like Gabrielle Union & NBC. Networks would rather change cosmetically with different hosts rather than change network executives and any insensitive or inappropriate behavior assuming new hosts meant higher ratings. 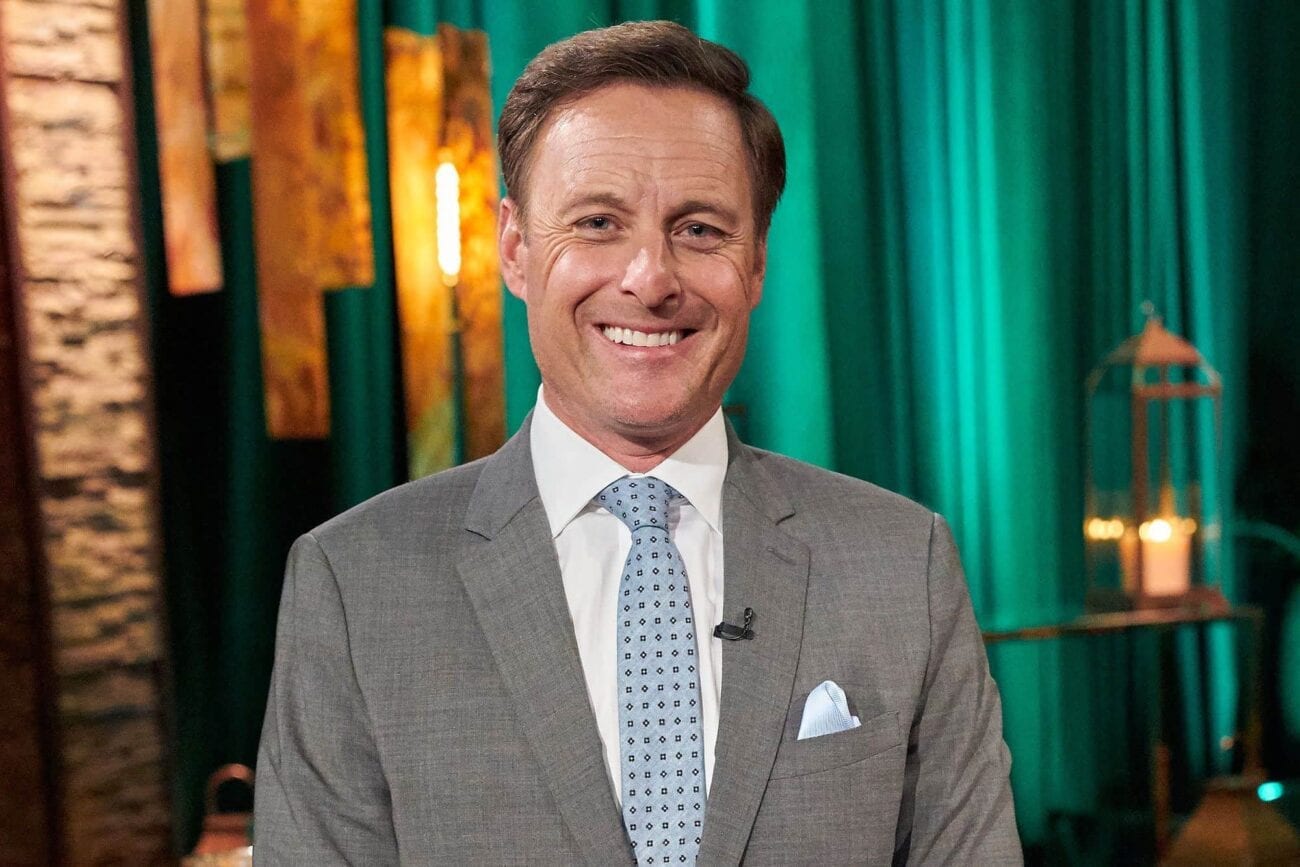 Chris Harrison has been with the network for nineteen years hosting the original show and The Bachelor spin-offs, while also expanding his role becoming a producer as well. 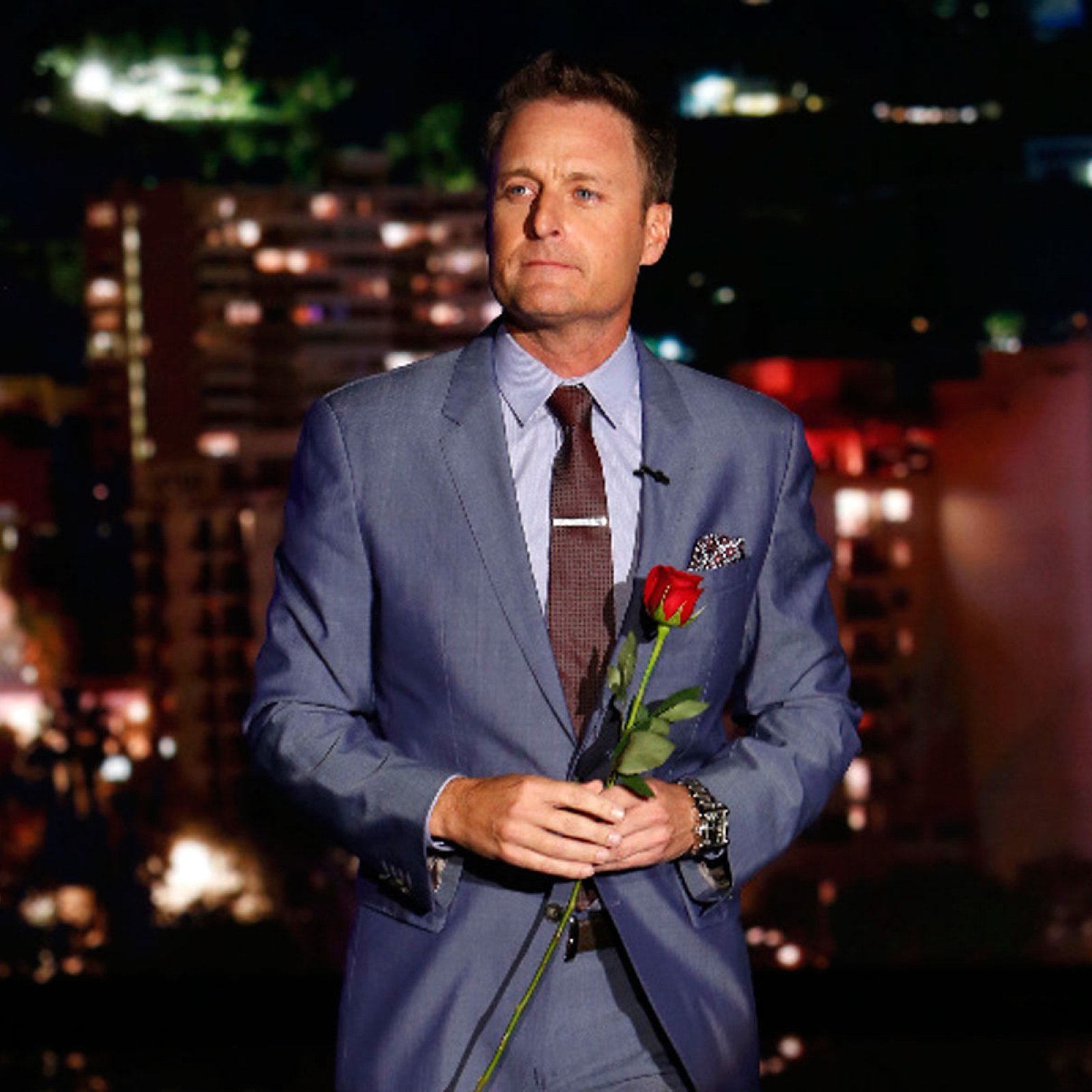 Before his reign as the host of The Bachelor, Harrison started off as a sports reporter for CBS, then made his way into hosting multiple TV shows including Designers Challenge on HGTV and Mall Masters on the Game Show Network. Although the amount hasn’t been confirmed, Chris Harrison reportedly walked away from The Bachelor with an eight-figure payout. These events have only increased Chris Harrison’s net worth.

As Thurston is currently locked in as the franchise’s new star, Chris Harrison posted on Instagram publicly announcing his departure and thanked the network & producers for all the memories & lifetime friendships. ABC went along with this and put out a statement wishing the former host well on his next venture.

Following these events it seems like Chris Harrison is ready to field calls for his next gig. Do you think he should? Let us know in the comments below!