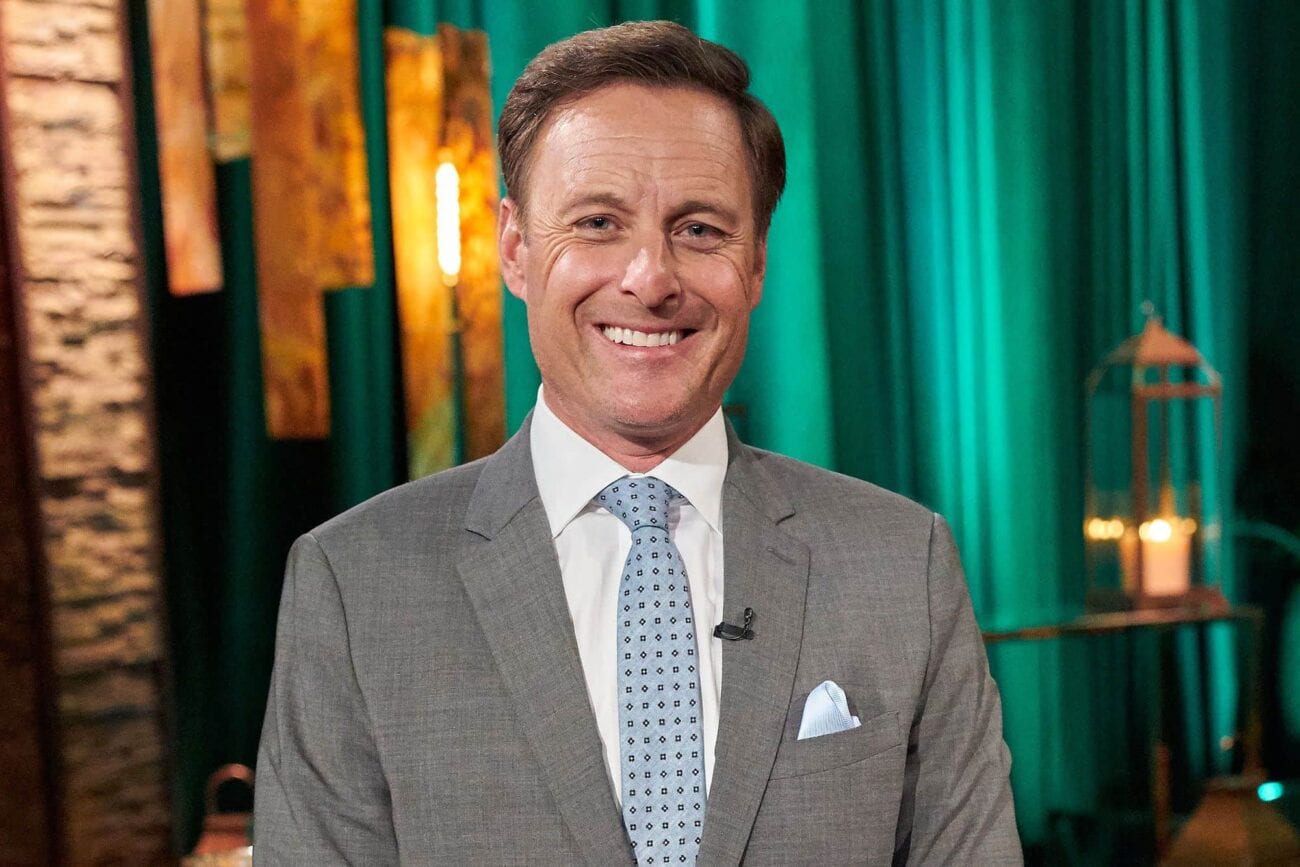 How does a popular reality TV show recover from a racially charged scandal? Step one: get rid of the host involved in said scandal. Step two: replace him with a funny man. Step three: profit!

Yes, we are talking about The Bachelor and the future of former host Chris Harrison. We’re not telling you who the funny man is just yet though. Let’s build up to that reveal! 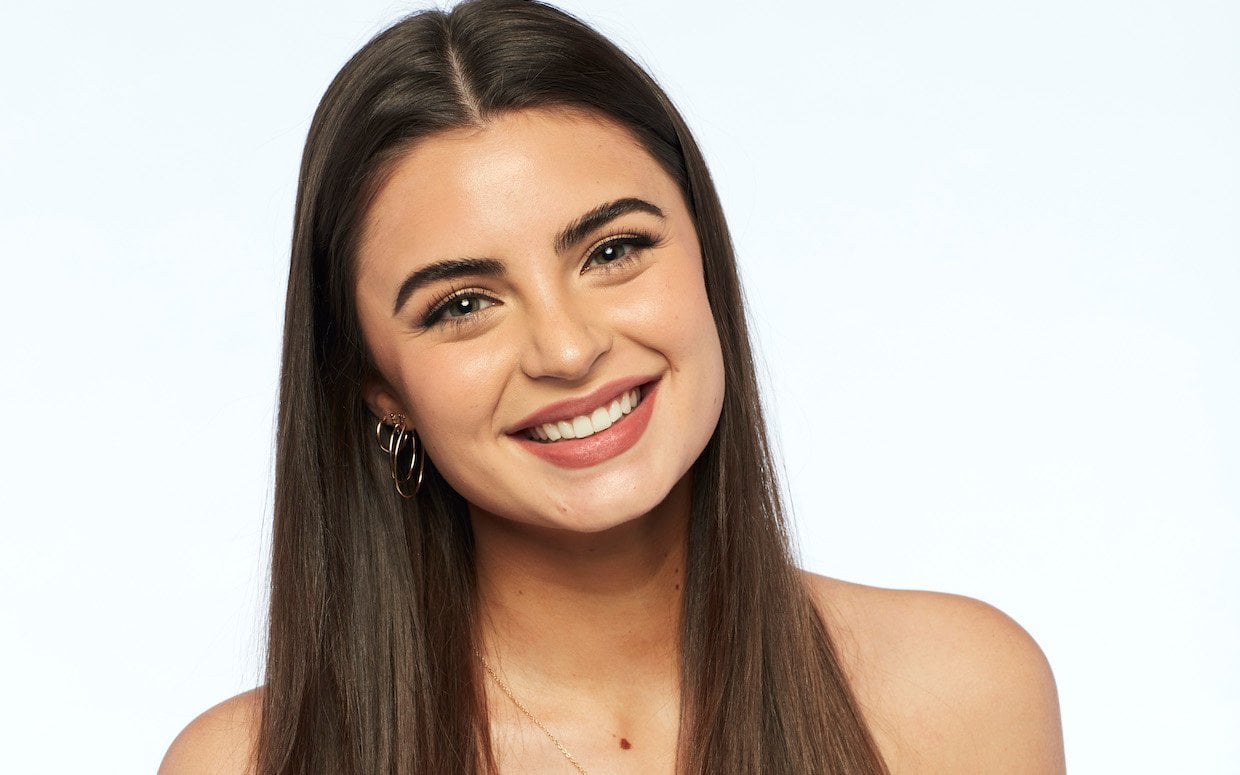 Once upon a time, The Bachelor was hosted by Chris Harrison, and hardly anyone worried about the problematic aspects of a show where a group of women tries to impress a dude so he’ll pick one as his future wife. There’s a gender-swapped version anyway, so it can’t be that bad, right?

Rachael Kirkconnell changed that. The Bachelor contestant made scandalous headlines when she was accused of “liking” racially insensitive social media posts. Then, just to make sure the point was underlined & highlighted, controversial photos of Kirkconnell at a party made their way to the press: a 2018 plantation-themed party at Kirkconnell’s old Georgia College & State University stomping grounds. Oh, Georgia.

The internet went to town on Kirkconnell, and Chris Harrison might have felt it was his duty as Bachelor host to defend the contestant’s honor. This, dear readers, was the true turning point in the story, as Harrison infamously stated “the woke police” had come for Rachael Kirkconnell and pleaded for “a little compassion” for the contestant. It didn’t go well. 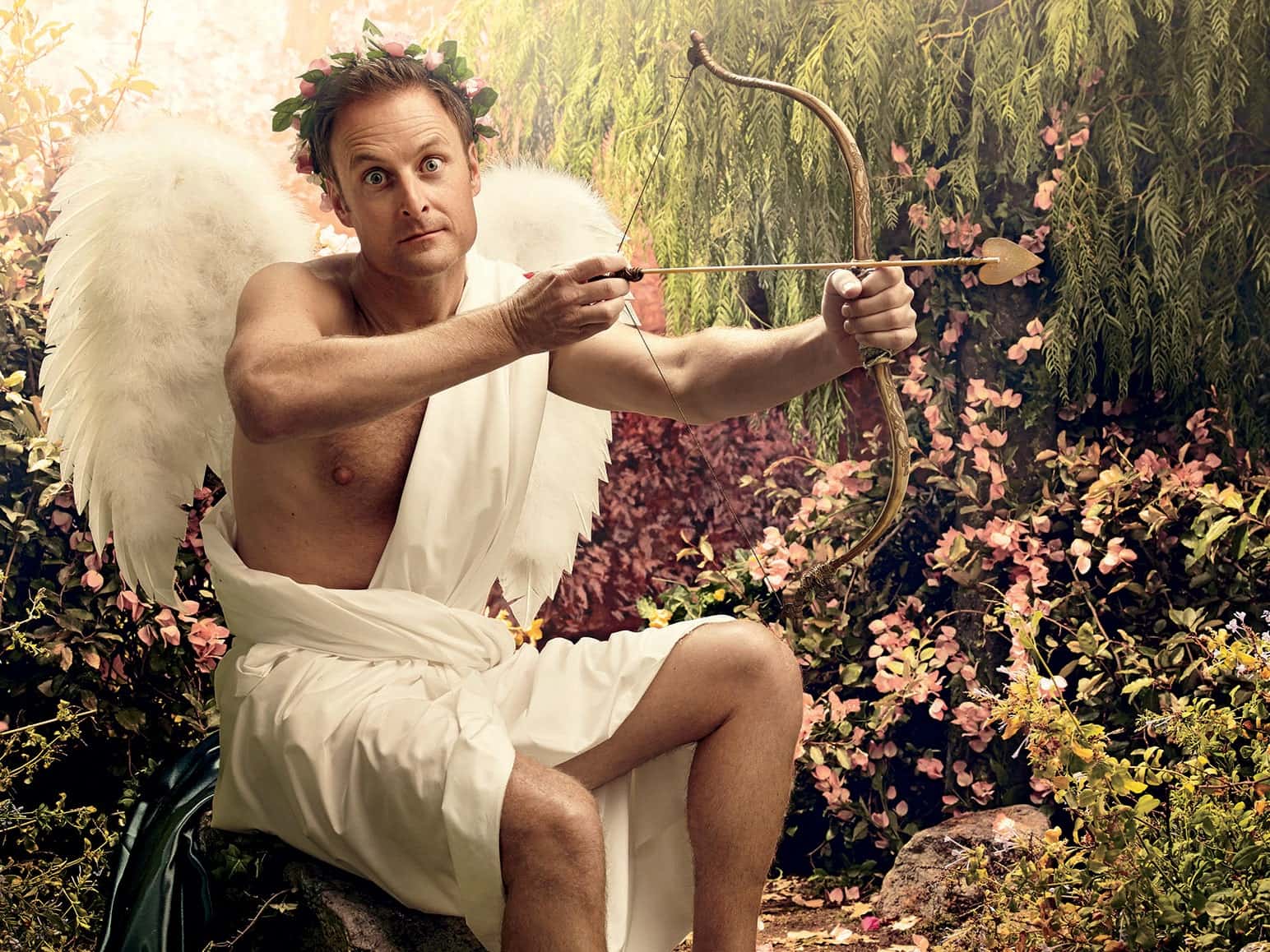 Not even a boilerplate Instagram apology was able to save Chris Harrison from getting booted from The Bachelor after that. The backlash to his defense of Rachael Kirkconnell was immediate, leading the host to step away from his duties and miss out on the traditional Bachelor season finale ceremony.

“By excusing historical racism, I defended it. I invoked the term ‘woke police’ which is unacceptable. I am ashamed over how uninformed I was. I was wrong,” expressed the Bachelor host on an Instagram post. “I have consulted with Warner Bros. and ABC and will be stepping aside for a period of time and will not join for the After the Final Rose special.”

It didn’t help Chris Harrison that Rachael Kirkconnell herself ended up sounding more concerned about her actions than he did. The contestant also offered a mea culpa via Instagram, stating that “I didn’t recognize how offensive and racist my actions were, but that doesn’t excuse them. My age or when it happened does not excuse anything. They are not acceptable or okay in any sense. I was ignorant, but my ignorance was racist.” 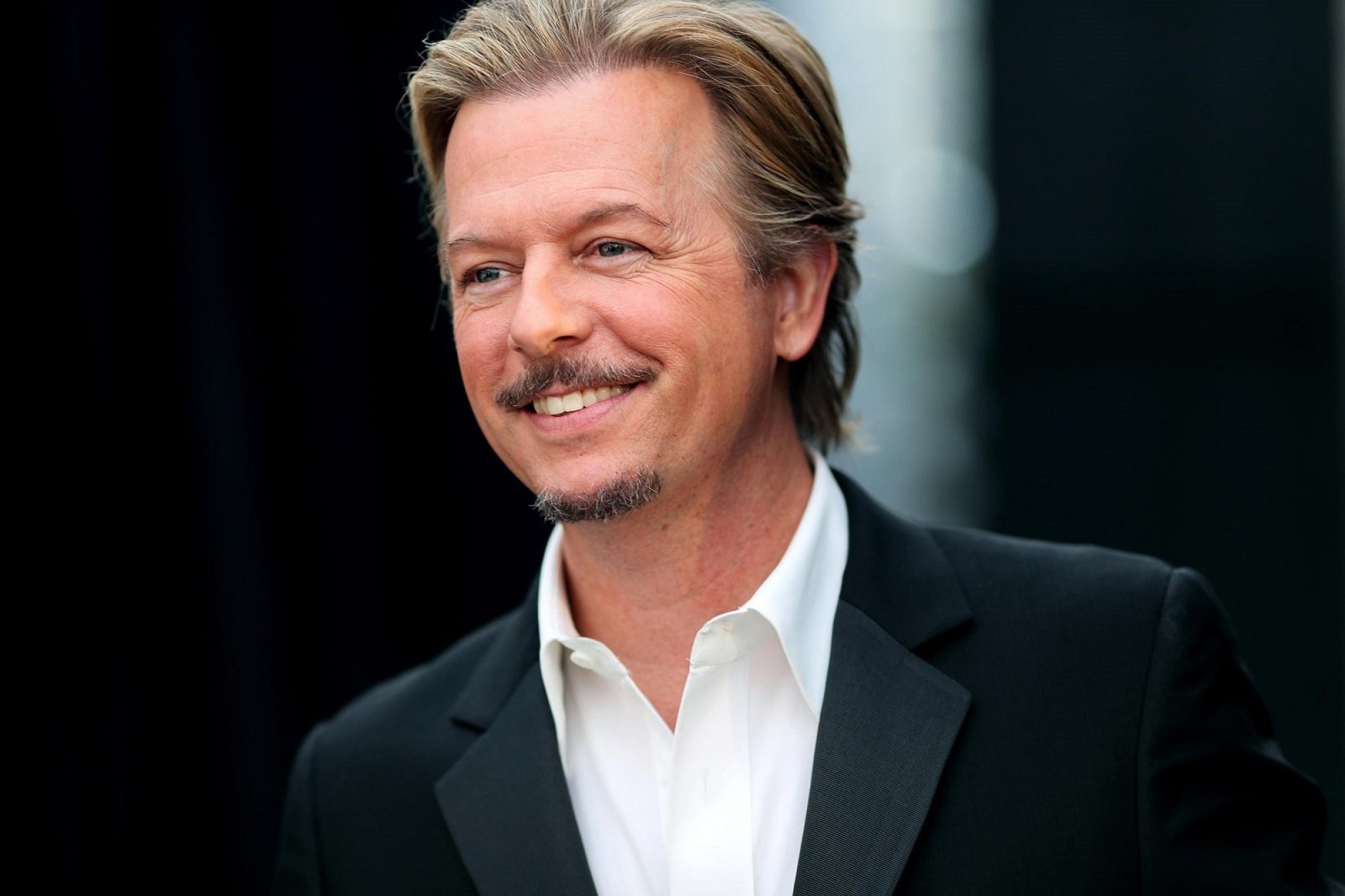 Bring me the guy from Tommy Boy

So The Bachelor moved on without Chris Harrison, and two former contestants hosted the After the Final Rose special. Tayshia Adams & Kaitlyn Bristowe had to navigate what was probably the most awkward season wrap-up in Bachelor history, and lived to tell the tale. But the question about who would host the next installment of The Bachelor remained up in the air? Would Harrison be back from his atonement exile?

As it turns out, that’s a big nope on Harrison returning. Page Six has reported that Chris Harrison won’t be hosting the upcoming Bachelor in Paradise – the main show’s tropical spin-off. Instead, ABC plans to have several rotating hosts, kind of like that time a bunch of celebrities took turns filling-in for David Letterman. And the biggest name on that list of temporary hosts? David “Just Shoot Me” Spade.

If you’re confused by this bit of news, you must have been missing out on David Spade’s hilarious hosting performance as leader of The Netflix Afterparty. You also probably don’t follow Spade’s Instagram account, where he’s known to crack wise about The Bachelor – a show he’s a big fan of, apparently. And, boy, could The Bachelor use some laughs these days.

Will you miss Chris Harrison on The Bachelor? Are you excited to see what David Spade brings to the show? Let us know in the comments!