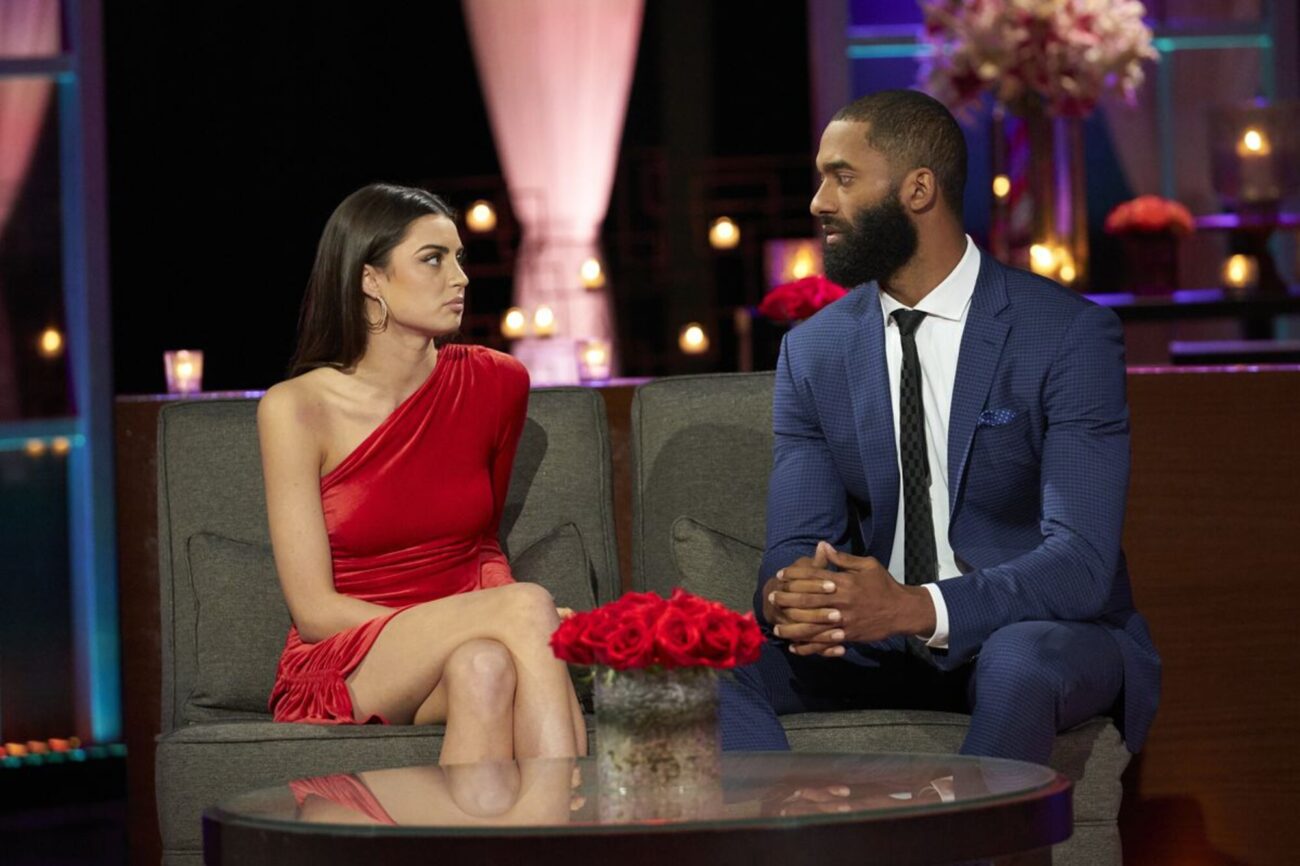 Can ABC actually fix the issues with racism on ‘The Bachelor’?

ABC has finally closed the curtains on the twenty-fifth season of The Bachelor, which was a season monumental for being the first to feature a Black leading man (although we think that’s quite overdue by this point, don’t you think?). As usual, the “After the Final Rose” special aired, which gives viewers an update on what has happened since filming ended.

However, instead of the usual happy ending, the “After the Final Rose” special turned out to be a lot more serious & nerve wracking compared to ones from past seasons. This was due to accusations of racism that cast a shadow over the entire season, and it begs the question: Will ABC be able to fix these issues of racism on The Bachelor? 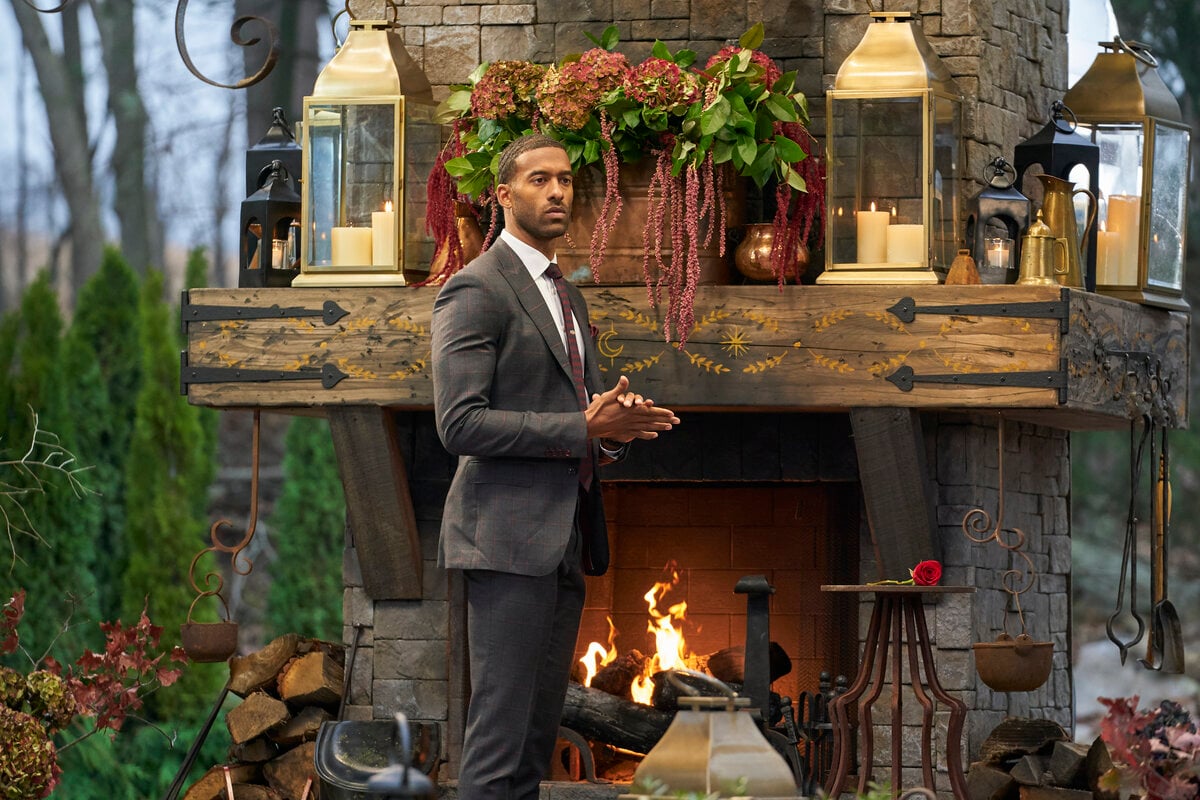 We’re sure that if you’ve been watching The Bachelor on ABC, you’re aware of the controversy that has occured throughout this season. However, if you’re scratching your head right now, we’ll fill you in on the drama. As millions of people expected, Matt James gave the “final rose” to Rachael Kirkconnell and sent home the other finalist Michelle Young, who left in tears.

While this may all sound sweet like any other season of The Bachelor on ABC, the issue is that Kirkconnell was exposed for racism as the show was airing but long after the show finished filming. So while James was falling head over heels for Kirkconnel, he was unaware that she would later be exposed for attending an antebellum South-themed party in 2018 and liking racially insensitive posts on social media.

The “After the Final Rose” was an awkward & tense episode, as Matt James was put in an understandably difficult position to have to express his emotions on a matter he never signed up in the first place to speak about. Kirkconnell too had to step forward to address the situation, and since then, the two have broken up, and the special was the first time they had seen each other since their split. 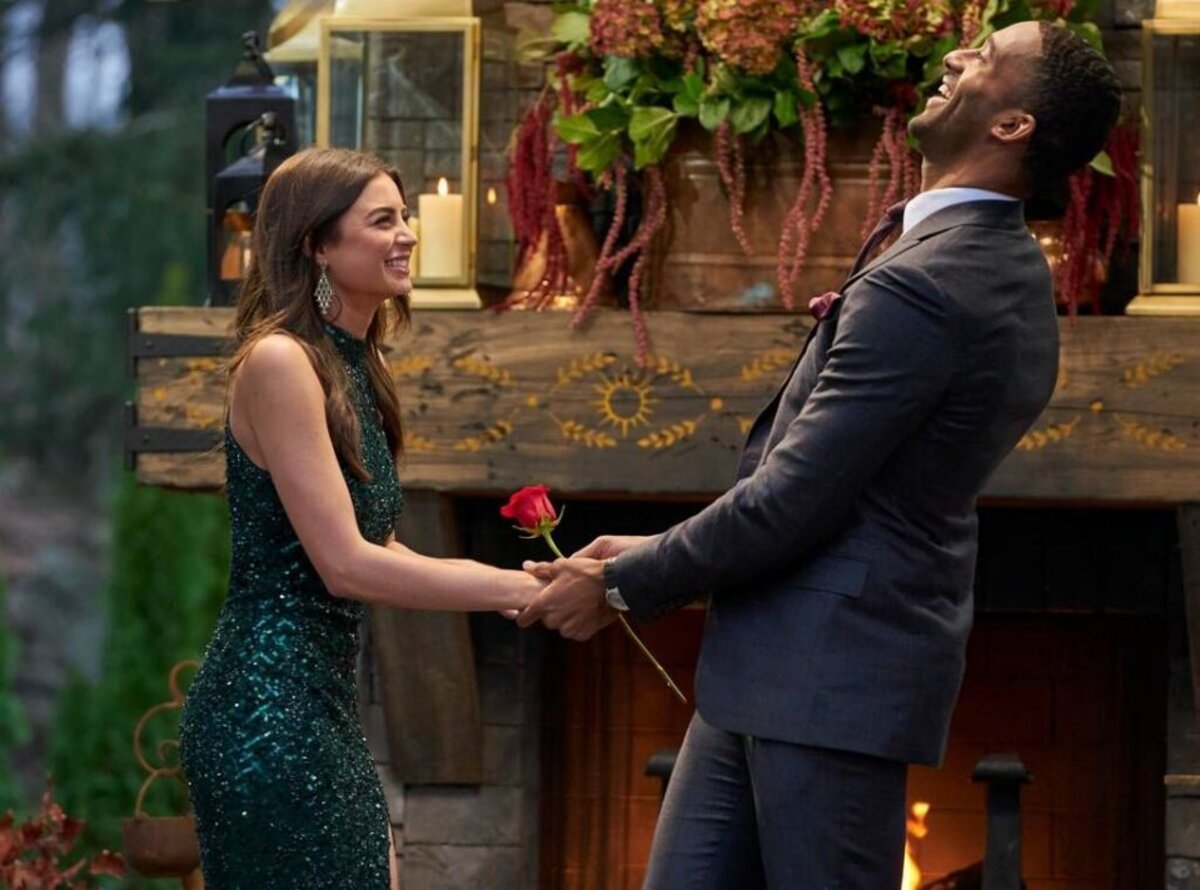 Chris Harrison, the now-former host for the ABC reality show, left The Bachelor after former Bachelorette star Rachel Lindsay questioned him about Kirkconnell’s lack of response in the racism incident. In that interview on Extra, Harrison defended Kirkconnell, making ignorant comments that he later admitted were “racist”.

Harrison eventually apologized three times, but ABC announced Friday that Harrison was no longer hosting The Bachelor or the upcoming season of The Bachelorette. The “After the Final Rose” special ended up being hosted by Emmanuel Acho, a former NFL player and the author of “Uncomfortable Conversations With a Black Man”. 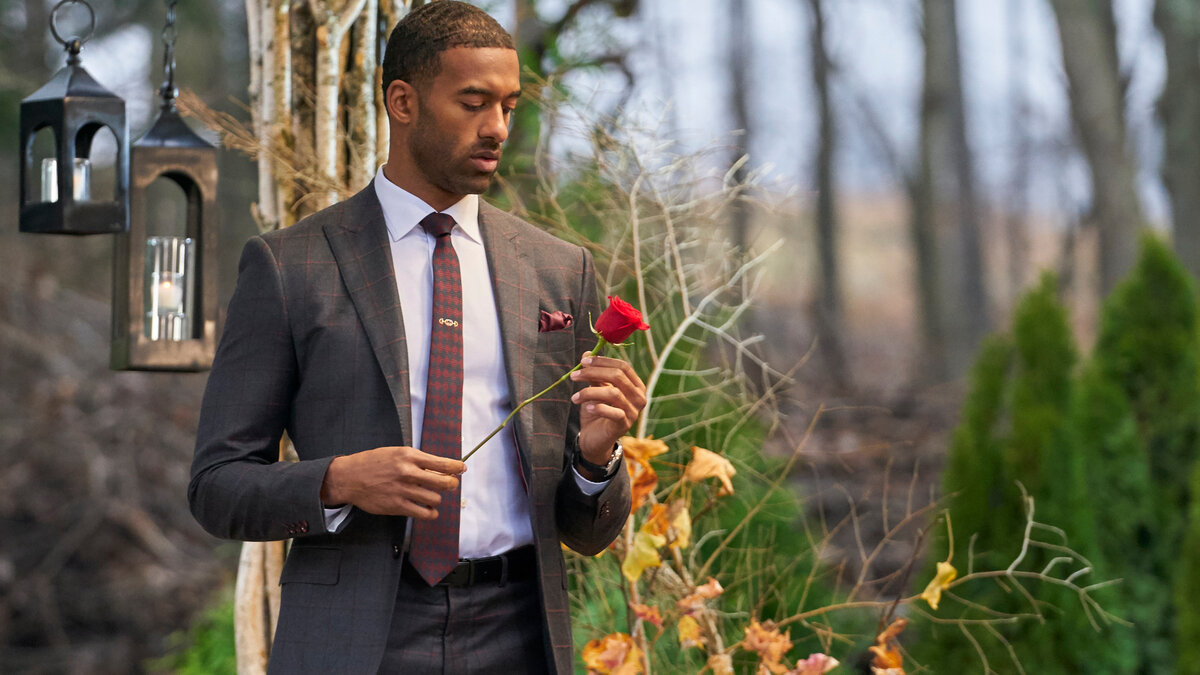 In the one hour special, Matt James had to speak on the struggles he’s endured since the show ended following the controversy over Kirkconnell. James told Acho: “As a Black person, there’s an extra level of scrutiny when you’re the first of something. You want to make sure that you’re on your best behavior in terms of how you’re speaking, how you present yourself”.

“Because, for a lot of people, that was the first time having someone like myself in their home. Those are the type of things that I was thinking about”. James also confessed that he tried to be there for Kirkconnell after the controversy came out, but once she publicly apologized, he realized she didn’t fully understand the seriousness of the situation and what it meant to be Black in America, and he ended up breaking up with her.

James eventually joined Kirkconnell’s interview with Acho in what ended up being quite an awkward & tense conversation. He did admit that his feelings of course couldn’t just “go away overnight”. He also said: “I didn’t sign up to have this conversation”. 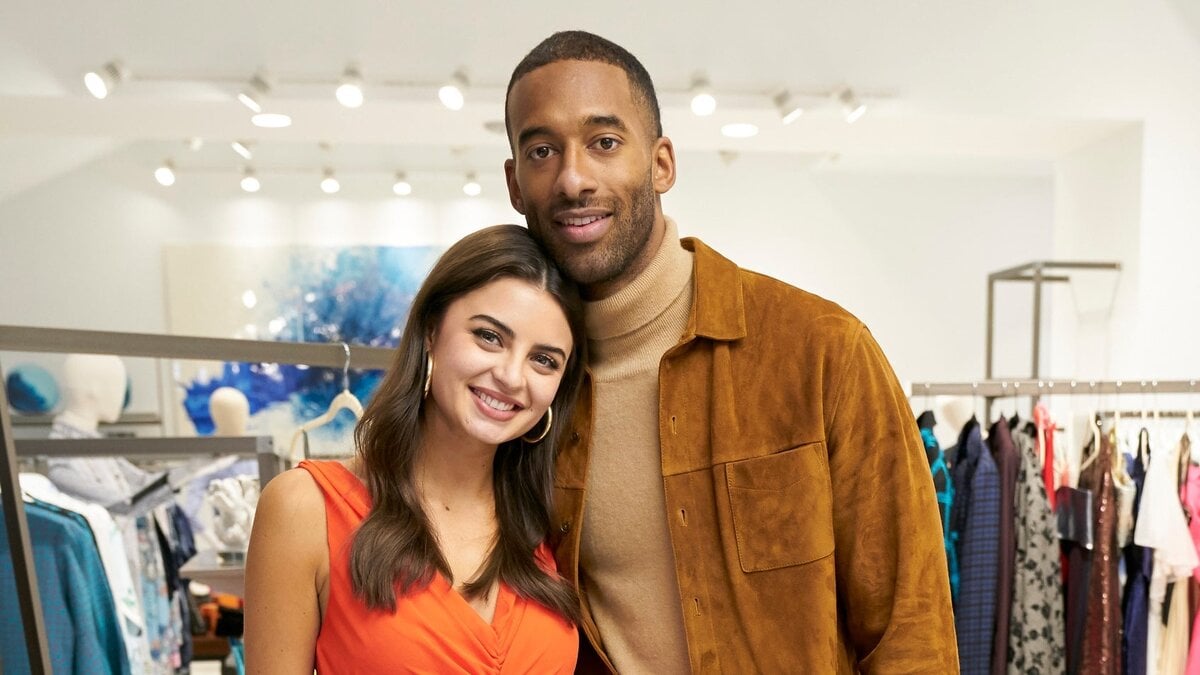 “And I knew that I had to take a step back for you to put in that work that you outlined that you needed to do, and that’s something that you gotta do on your own, and that’s why we can’t be in a relationship”. After a long pause, James added: “I don’t know if it’ll ever not hurt hearing those things”.

This past season has proved that ABC and The Bachelor surely have a lot of work to do to make sure the contestants hired on the show don’t hold discriminatory or shameful pasts. Let us know your thoughts on this situation in the comments. 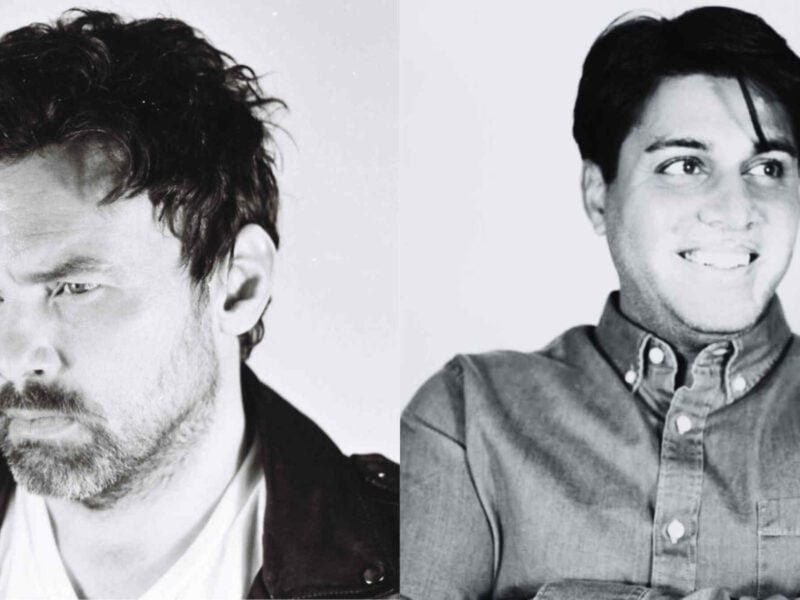