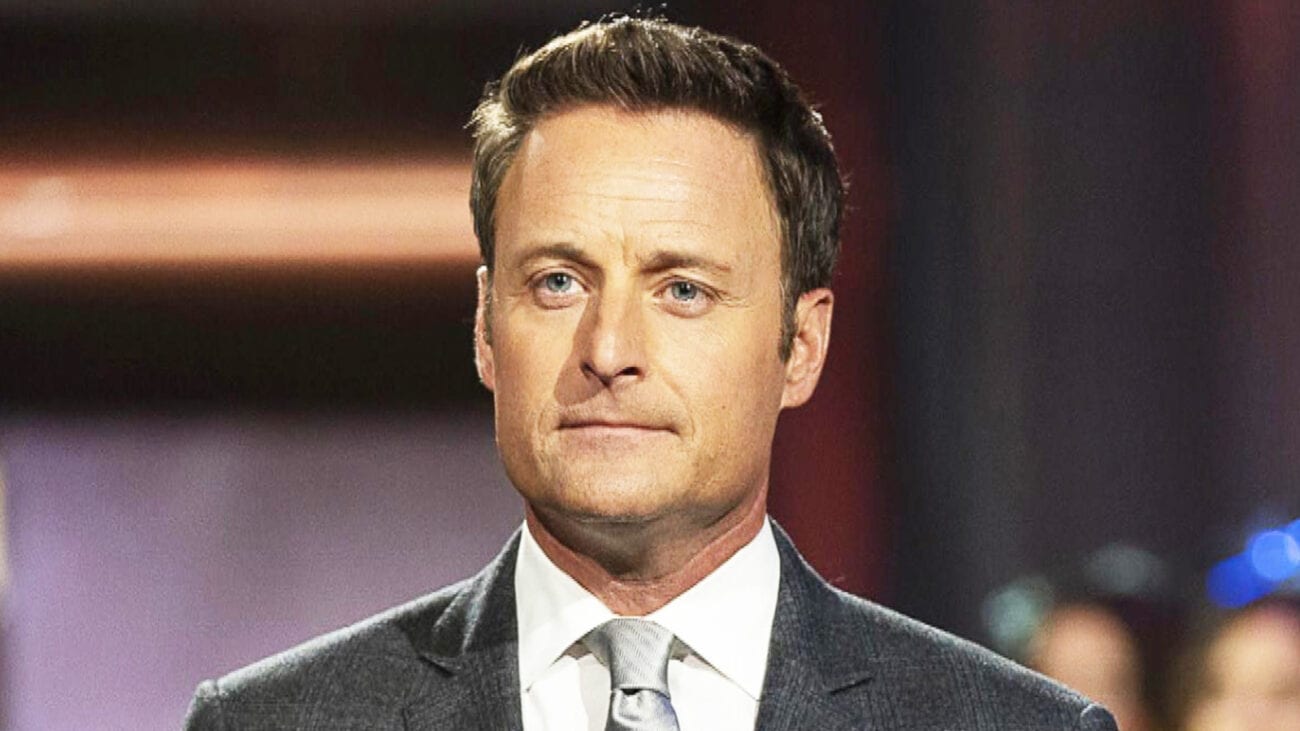 Bachelor nation had the Monday it’s been waiting for this week, when The Bachelorette returned after arguably the most tumultuous time in Bachelor history over the past year. Last Bachelorette season, audiences saw the bachelorette switch in just the first few episodes, and watched the production’s cringey attempt to smooth the season over.

Things got even crazier when The Bachelor started back up in early January of this year, when Matt James became the first black bachelor in the history of the violently unwoke show. Matt’s season brought some of the show’s blaring issues to the forefront of fans’ minds, which led to some massive changes in The Bachelor’s format. One of the biggest changes was the loss of longtime host Chris Harrison. 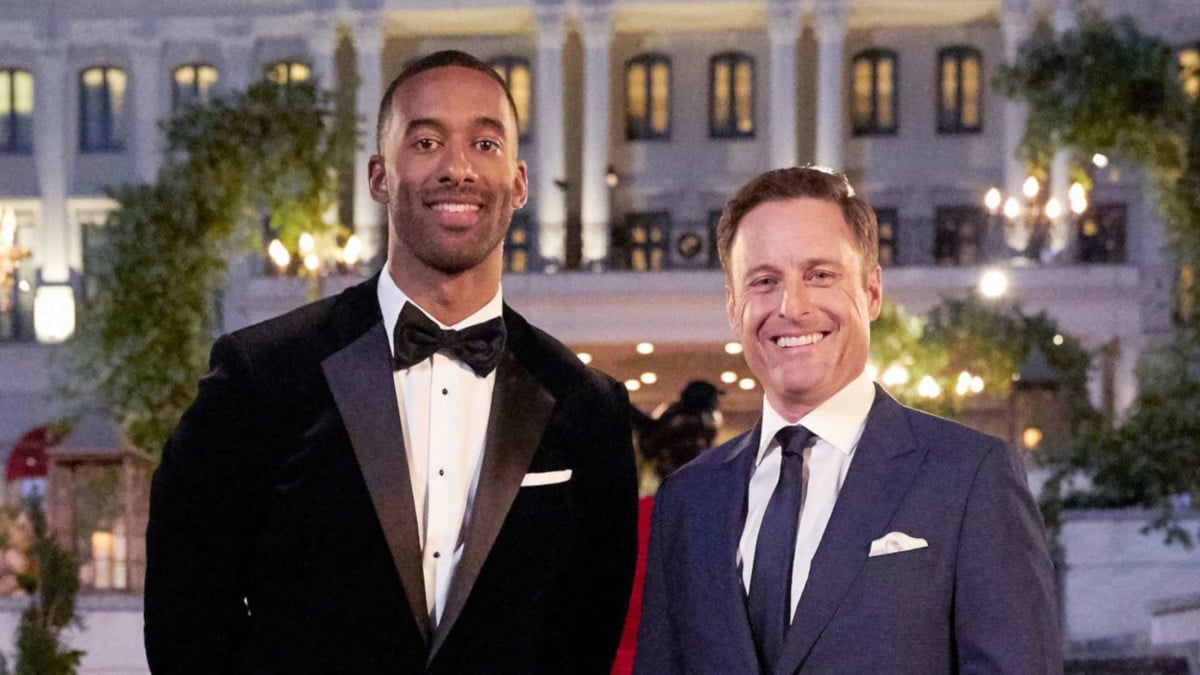 The plastic-faced robot we all came to know & love was absent from The Bachelorette premiere on Monday, and most folks in Bachelor nation knew why. The U.S. Sun reported on Harrison’s exit this week and reminded readers of Harrison’s response to some of the drama on last season’s Bachelor.

Harrison had the opportunity to condemn former Bachelor contestant Rachael Kirkconnell’s actions in attending an Antebellum plantation-themed party in 2018 after photos resurfaced last year. When he didn’t, Harrison received backlash, later leading to an apology which fans called “insincere”. 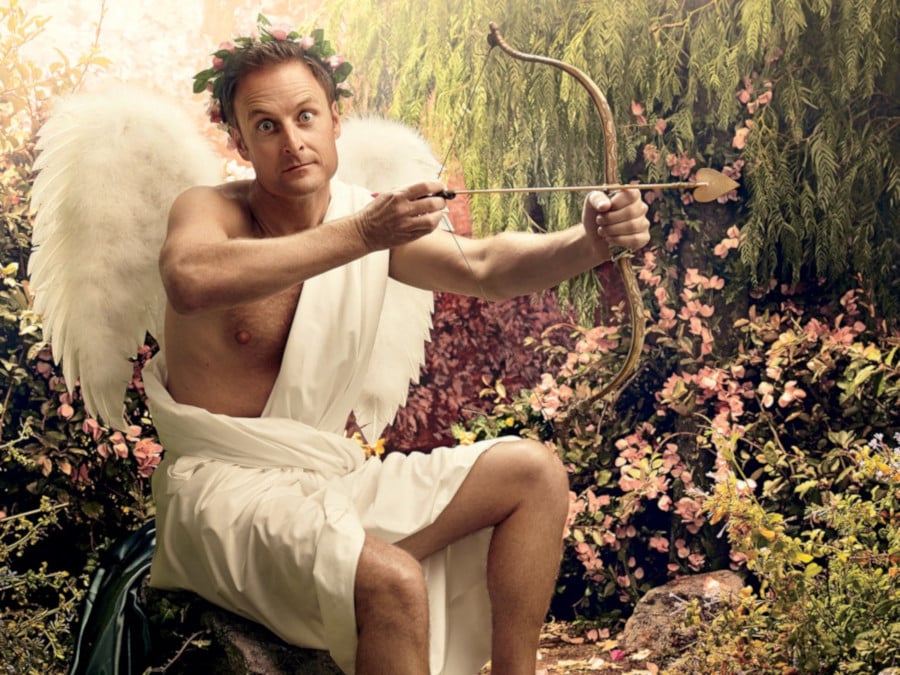 Insincerity from Chris Harrison? In other news, water is wet and the sky is blue. Anyway, all this hoopla led to Chris Harrison finally being dropped from The Bachelor franchise after being a major part of the show and its spinoffs since The Bachelor premiered back in 2002.

On Monday, audiences got their first taste of The Bachelor franchise without Chris Harrison, and we have to say – the show just isn’t the same without the dark lord.

With such an integral part of one of the world’s first major reality dating competitions going the way of the dodo, fans are wondering what kind of severance package Harrison got when he was let go. Did leaving The Bachelor franchise affect Chris Harrison’s net worth? 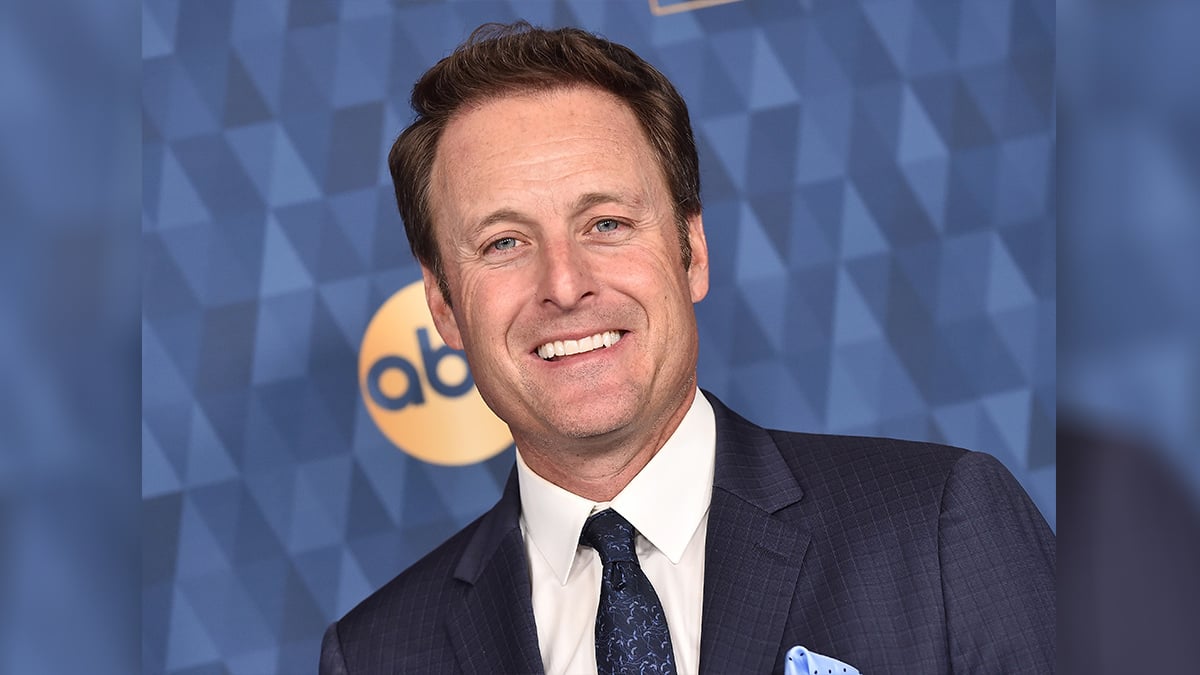 In The U.S. Sun’s report on Harrison this week, the Bachelor host’s net worth is said to be about $25 million. With such a high number in his back pocket, fans wondered if Harrison’s net worth would shoot up after negotiating leaving the show with ABC. However, reports say the negotiations were anything but smooth between the network and the face of Bachelor nation.

Sources say ABC was “blindsided” by the news saying Chris Harrison would be leaving The Bachelor for good this week, as the network was under the impression the info wouldn’t leak to the public until the show’s finale this season.

However, reports say tension had been building between Harrison and the network after their negotiations over Harrison’s settlement with the show. So how much did Harrison get, and how much did the deal affect the host’s net worth? 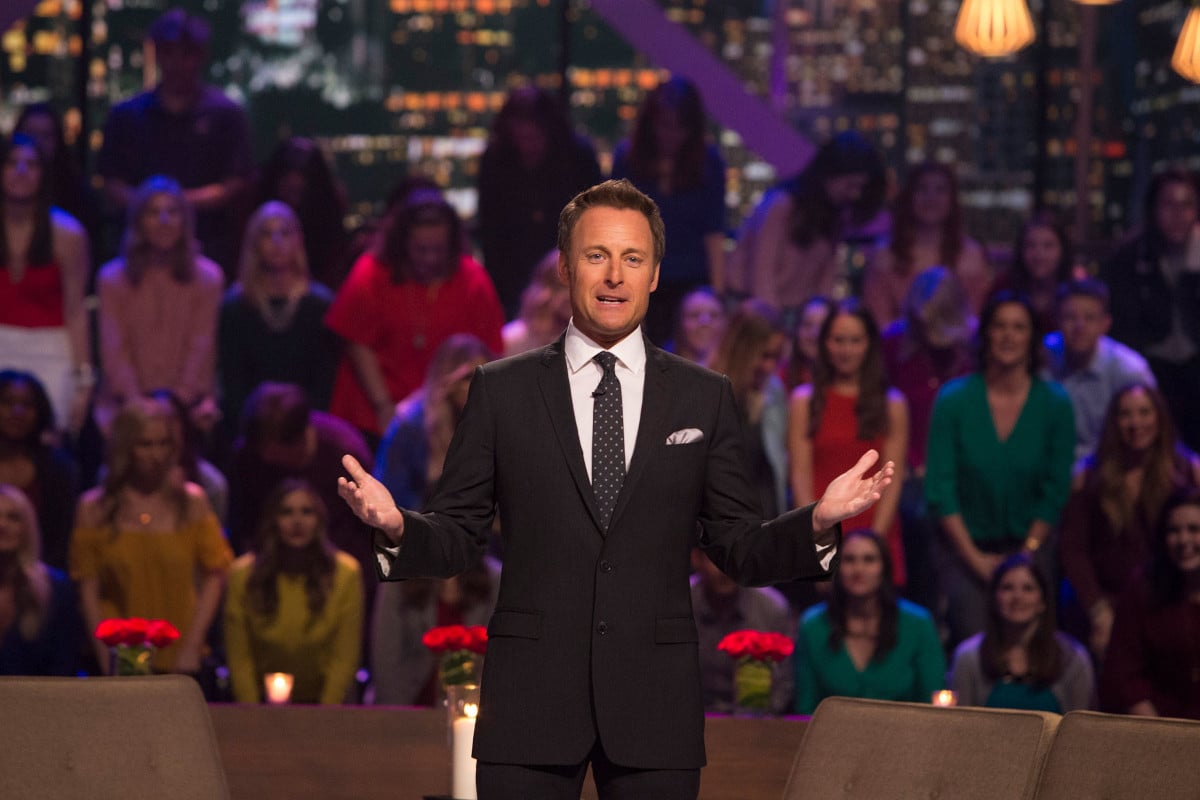 Sources say Harrison likely nabbed up $20 million upon leaving The Bachelor franchise, nearly doubling the TV personality’s $25 million dollar net worth. Harrison reportedly had a salary of $8 million per season, so the deal sounds like a major win coming from us simple fans.

Harrison confirmed his leaving with an Instagram post, in which he told fans “I’ve had a truly incredible run as host of The Bachelor franchise and now I’m excited to start a new chapter. . . I’m so grateful to Bachelor Nation for all of the memories we’ve made together . . .While my two-decade journey is wrapping up, the friendships I’ve made will last a lifetime”. Grateful? With almost $50 mil in the bank, we should say so.

Will you still watch The Bachelor without the master of the rose ceremony? Sound off in the comments below!