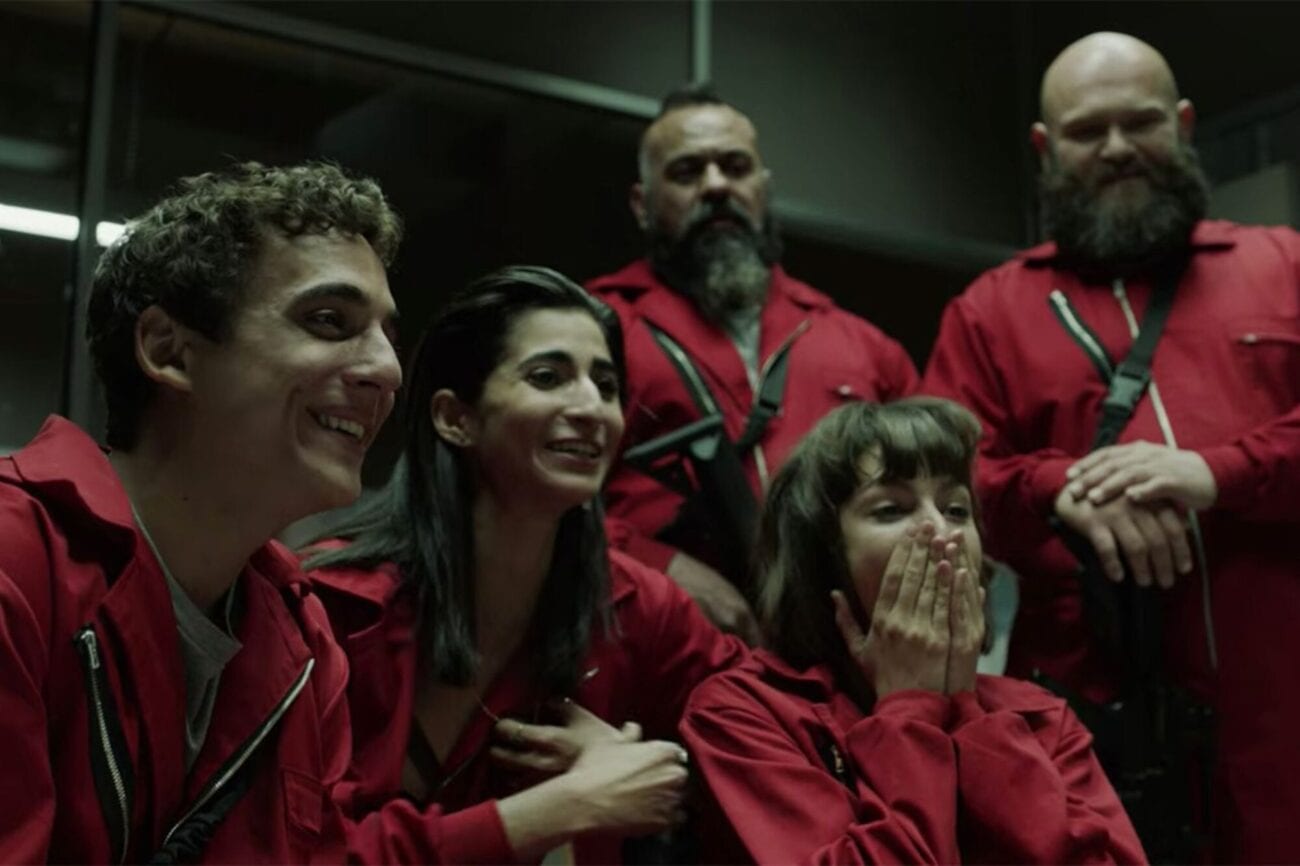 Blackpink loves ‘Money Heist’? All the famous fans of the Netflix hit

Money Heist has become one of the most beloved series on Netflix. This Spanish production has had everyone at the edge of their seats, and it’s gained fans throughout the world. The series is so easy to binge watch; we can’t blame anyone for becoming completely addicted to it.

Even though the full series is in Spanish, Money Heist has attracted viewers from many different countries. It’s become so popular even celebrities have talked about how much they like the series. Check out some of the more famous fans also waiting for the new season of Money Heist. 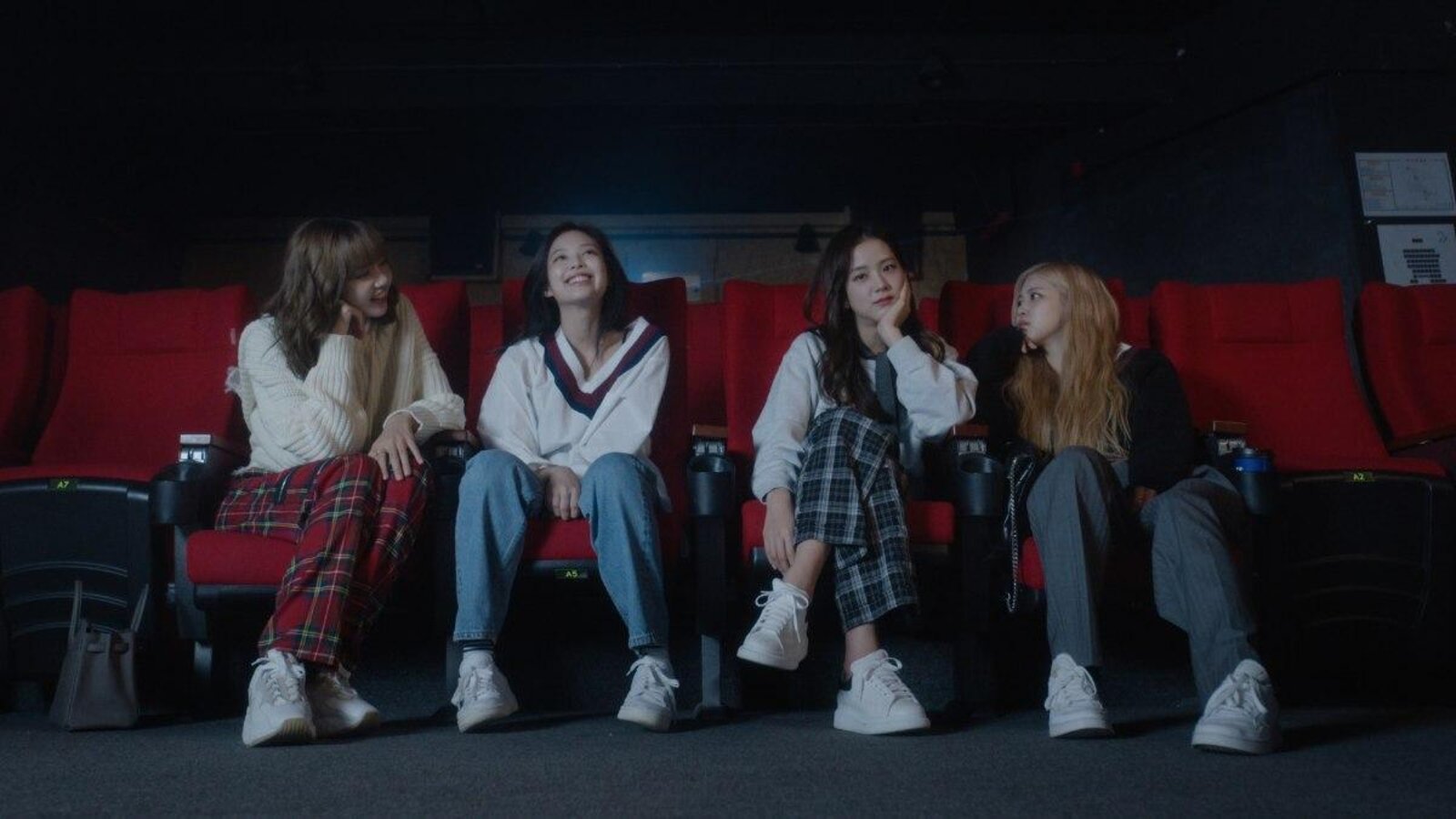 It’s somewhat hard to believe the members of the insanely popular K-pop band Blackpink have time to do anything besides practicing those amazing choreographies. Jennie recently mentioned the band enjoys watching Netflix when they get some free time.

Honestly, we’re pretty excited to know one of the biggest K-pop bands in the world also likes Money Heist. (We wonder who their favorite character is.) 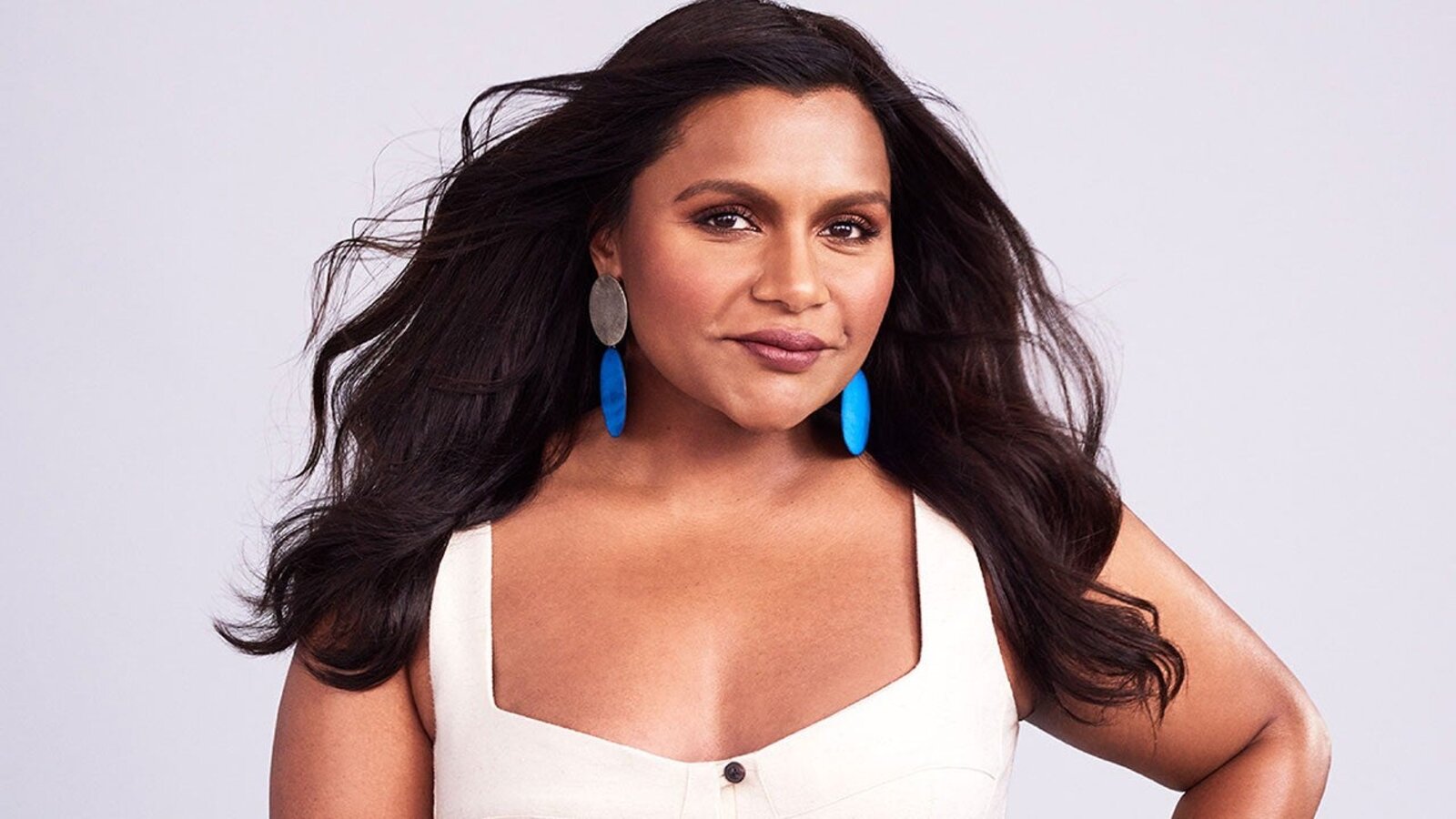 We were also pleasantly surprised to discover Mindy Kaling is also a Money Heist fan. We didn’t expect her to follow the show, but at the same time, we know how addictive it can get.

We got to know about Mindy’s interest in Money Heist after she asked for help on how to watch the series in its original language. Apparently, she couldn’t manage to put the show in Spanish on her Apple TV, so she turned to Twitter for help.

Luckily, her fans were quick to reply. We’re glad to know she had assistance! 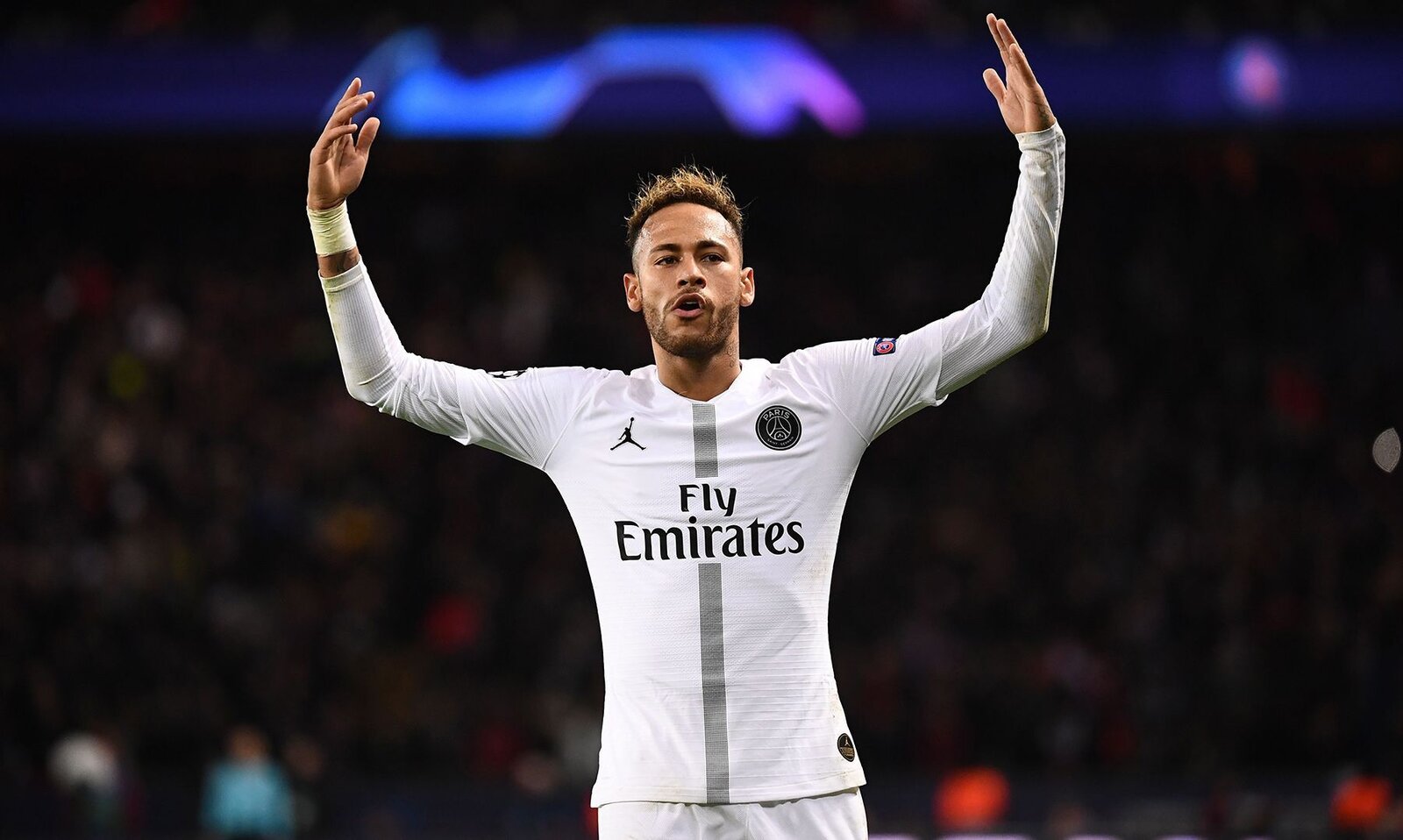 The Brazilian soccer player is a big fan of Money Heist, and he’s admitted to that repeatedly. Just when we felt we could finally have something in common with him, he managed to one-up all of us.

Neymar got the chance to do a cameo in the third season. He played Joao, a monk who briefly interacts with Berlin in the monastery. As a good fan, Neymar couldn’t wait to share the news about his role in his favorite series.

(If only we got to play a part in our favorite productions too.) 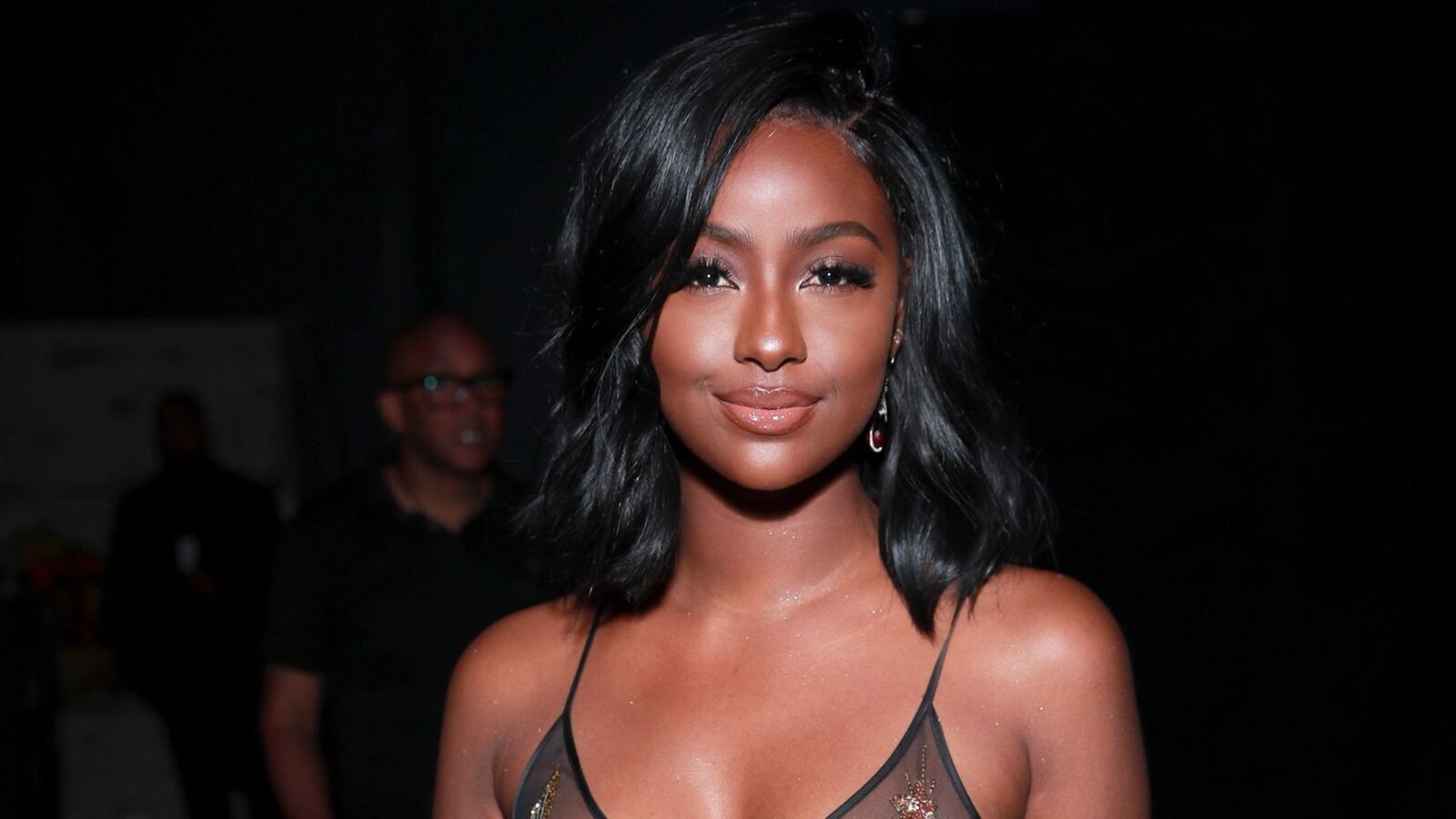 Another famous person who’s into Money Heist is Justine Skye. She’s tweeted about the series a couple of times, and we were happy to learn the young singer’s also a fan of the show.

She’s also expressed disliking Tokyo, played by Úrsula Corberó. In a tweet, she rants about how Tokyo is usually the one who messes up the plans. We can see where she’s coming from, but Tokyo still has a special place in our hearts.

Maybe if she had tweeted about how much she hates Arturo, we would’ve easily agreed with her. (Seriously, we hate that guy.) 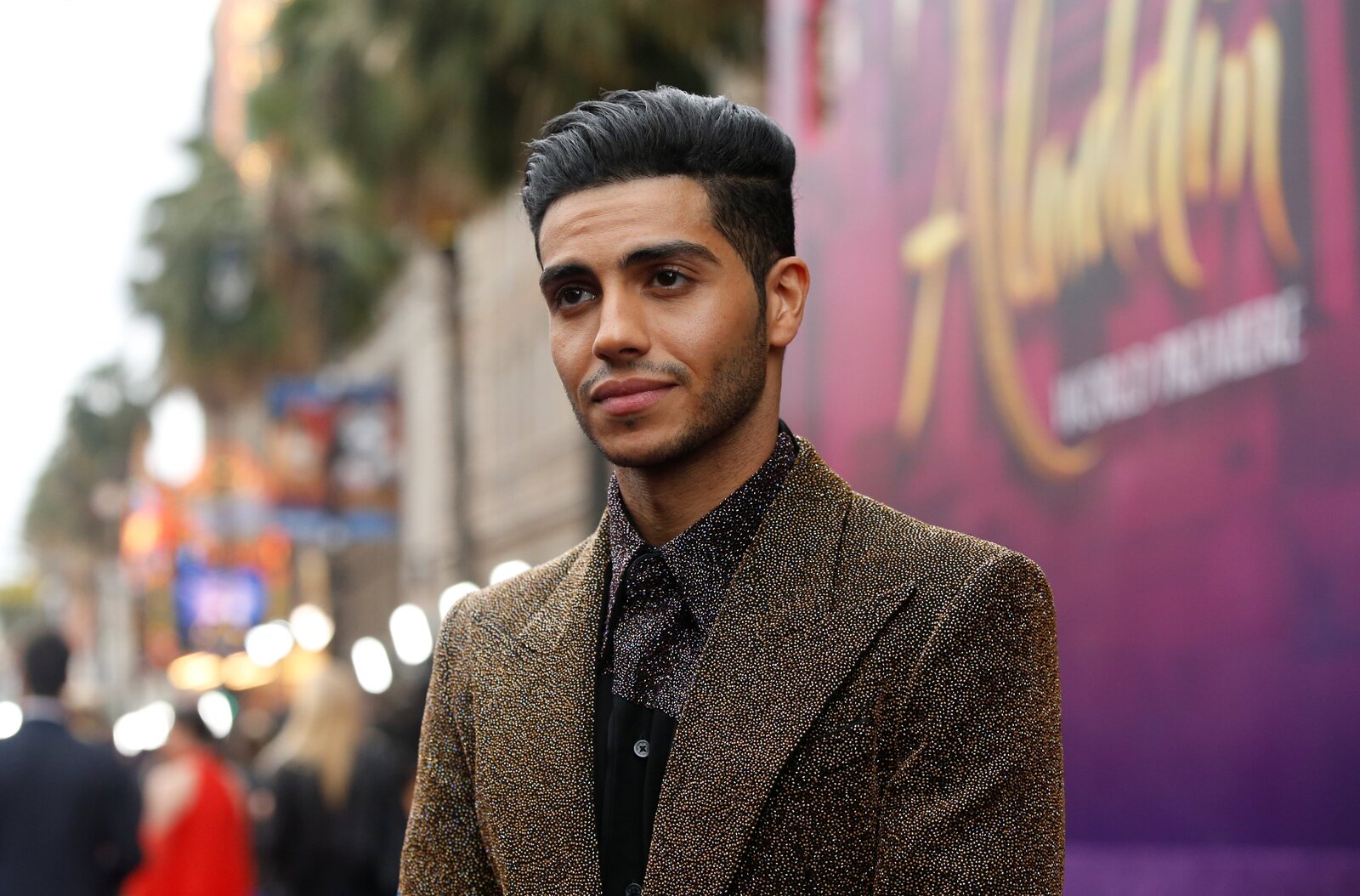 Another big celebrity who enjoys Money Heist is Mena Massoud. The actor best known for his role in Aladdin has tweeted about the show in the past. He usually encourages his fans to watch the series. (Isn’t that great?)

He’s also uploaded Instagram Stories talking about the series. In one of them he said, “I started Money Heist. It is so good. I didn’t know Spanish TV was this amazing. I don’t know why they dropped it. And when did Netflix pick it up. And what’s gonna happen. So many questions . . . .”

Honestly, we’re as anxious & excited as Mena for the upcoming season!