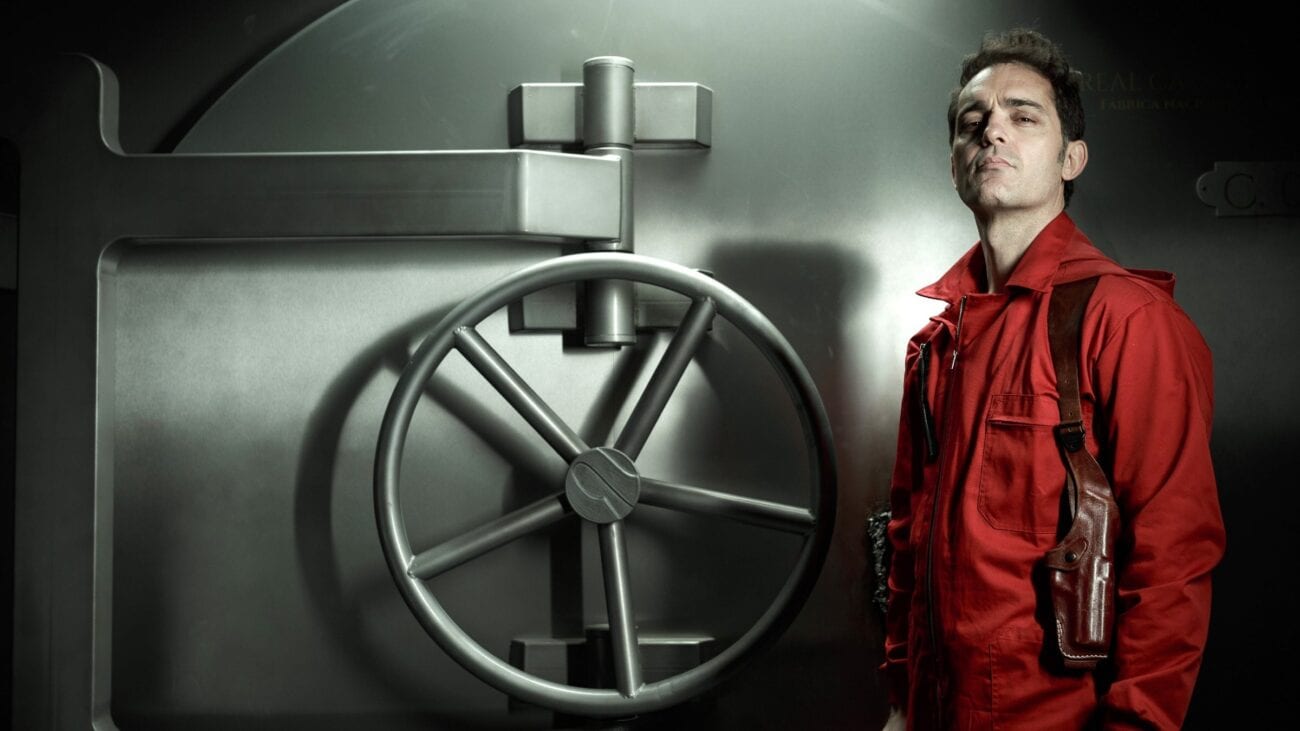 There’s a lot to love for Netflix’s Money Heist. Yet fans, time & time again, have made it clear how much they adore Pedro Alonso’s Berlin. The second-in-command & half-brother of the Professor (Alvaro Morte), Berlin, met his tragic end back in season 2 of Money Heist. Fans, however, are convinced season 5 of Money Heist is when he’ll make his dramatic return.

News flash: if Berlin hasn’t come back from the dead yet, it’s highly unlikely Netflix wants to bring him back for the final season of Money Heist. No amount of speculation or over-analyzing behind the scenes content will change that. 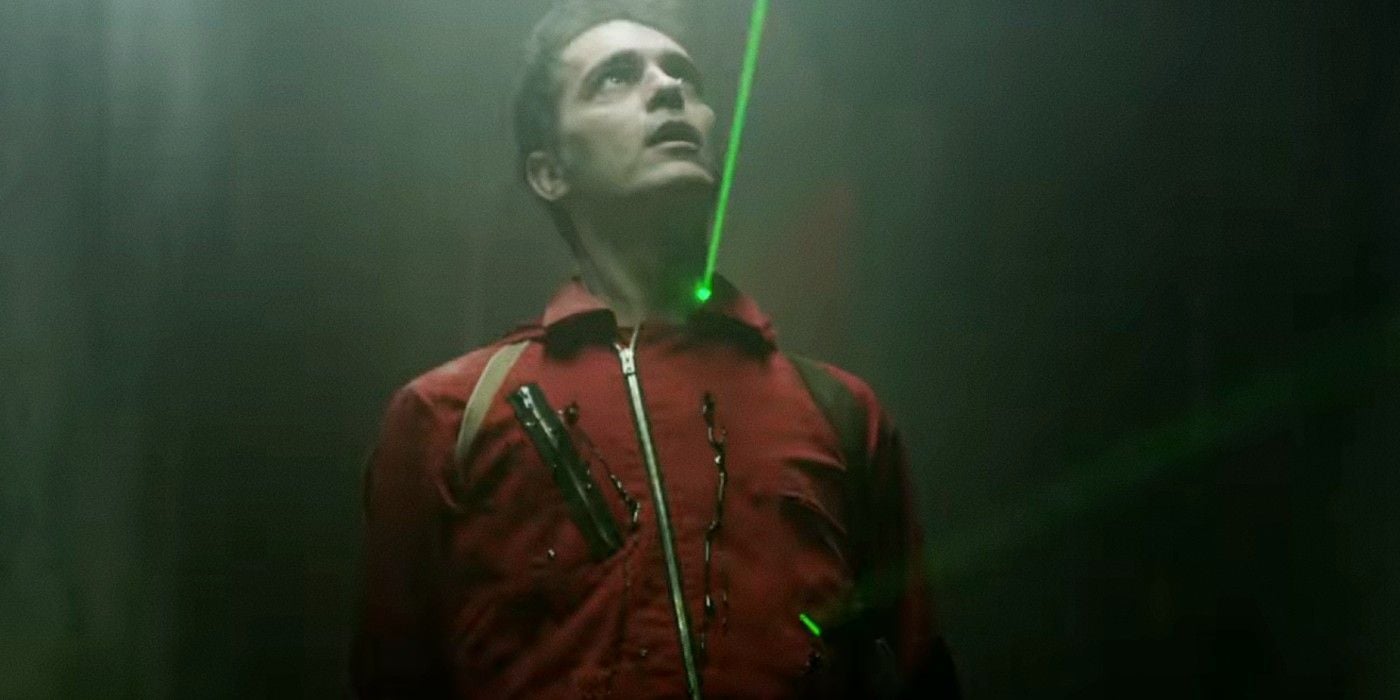 A dead body on screen

We know seeing someone die on screen doesn’t guarantee they’re dead. Just look at Game of Thrones and Jon Snow for proof. However, getting shot at by numerous SWAT team members  isn’t the kind of death you can magically walk off.

Back in the season two finale of Money Heist, Berlin bravely sacrifices himself to help buy time for the rest of the robbers to escape. Since he would’ve died from Helmer’s Myopathy anyway, he figures dying to help his team was a better way to go out. Knowing he’s out of bullets, Berlin walks straight towards the SWAT team firing at him.

Collapsing to the ground with numerous bullet wounds, we assume Berlin succumbs to his injuries. The Professor is a broken mess knowing his brother is gone, and the team manages to escape with only minutes to spare. 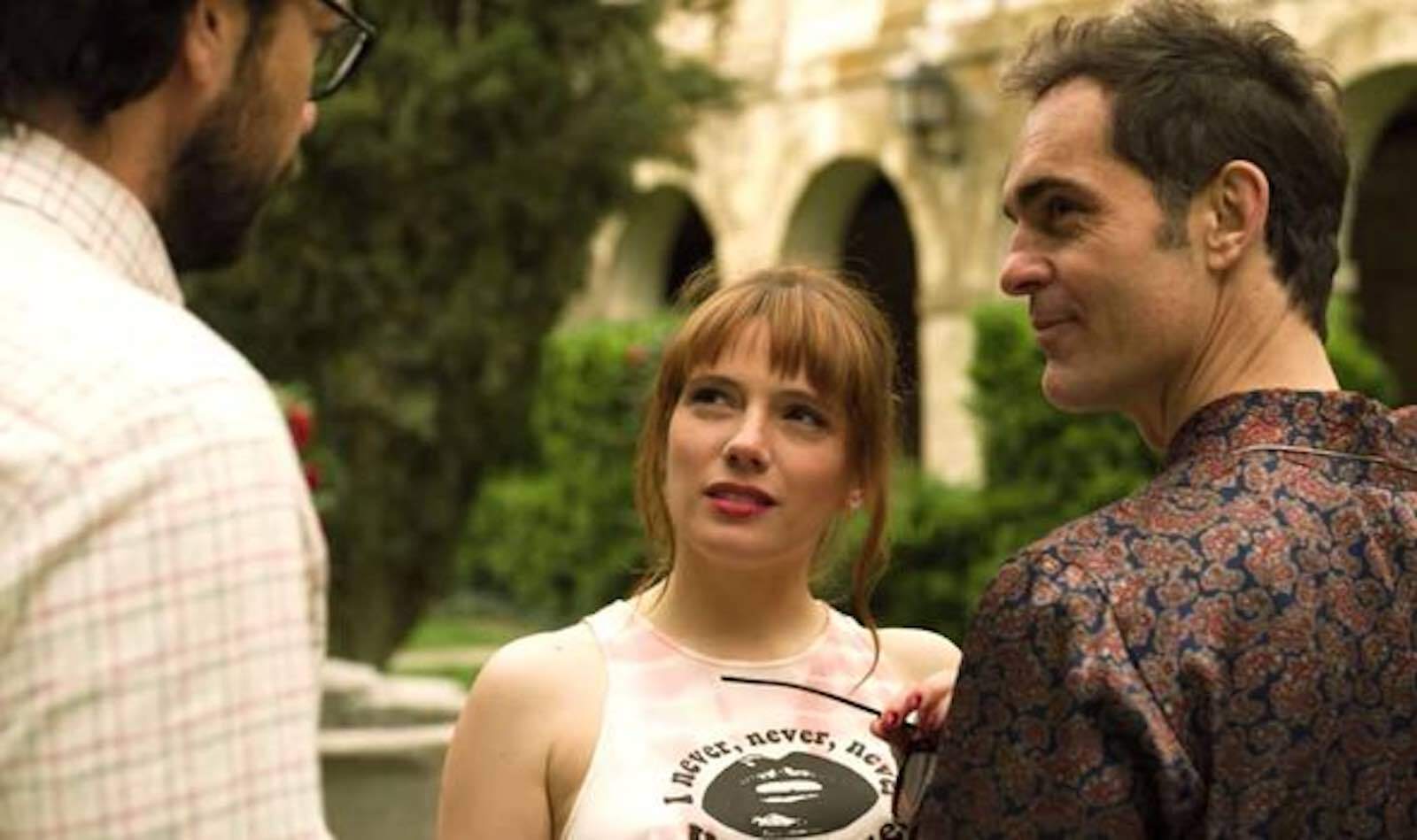 Why fans have said Berlin is still alive

Since season 3 of Money Heist, there have been numerous fan theories trying to explain how Berlin survived his injuries. There’s the infamous “Alicia is Tatiana” theory, which speculates Inspector Alicia Sierra (Najwa Nimri) is actually Berlin’s wife, Tatiana. Since Alicia is pregnant, fans assume Berlin is alive in some kind of government safehouse.

Another theory says Berlin survives the shoot-out and is taken into police custody. Instead of announcing it publicly, they keep it secret so they can interrogate Berlin in peace. That’s also the reason police know so much about the group’s plans to attack the Bank of Spain in seasons 3 & 4.

Monty and Python, obvious. 🦧❤️🦋🔥⛩ Not the past, not the future. @patrick.criado the present. #LCDP5

How Berlin can appear in season 5 of Money Heist

The latest theory ignoring Berlin’s death is solely based on an Instagram post made by Pedro Alonso. Posting a shot from the upcoming season of him with newcomer Patrick Criado, Alonso teases, “Not the past, not the future. @patrick.criado the present.”

Naturally, fans are running with this Instagram post, claiming this is proof Berlin lives on in season 5 of Money Heist. While Alonso is on set filming season 5, Berlin has appeared in season 3 & 4 the same way: in flashback sequences. This also isn’t the first time Alonso has teased fans about Berlin being alive, as the season 3 trailer for Money Heist had a similar tease.

Using this Instagram post as concrete proof Berlin is alive in season 5 is absolutely absurd. Whether or not he’s alive in the present, we already knew Berlin was going to make an appearance in the final season. This post doesn’t change anything. 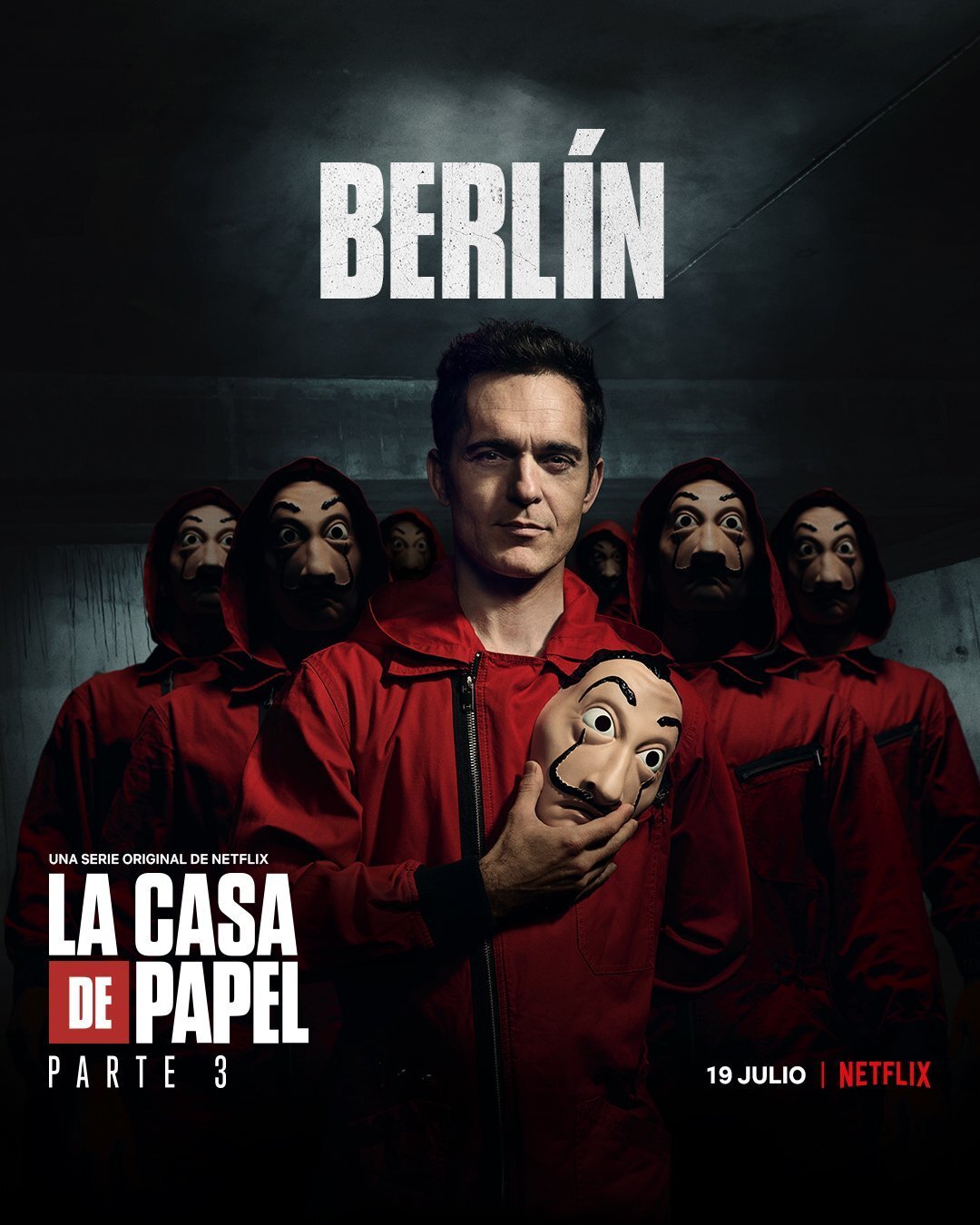 Why Berlin should stay in the past

The reality is, if Money Heist creator Álex Pina decides to bring Berlin back from the dead, it will be for fan-service only. There is no plot-related reason Berlin needs to be brought into the present as his appearances in flashbacks tie directly to the present anyway.

Berlin was a joy to watch in the first two seasons of Money Heist, even if he was a grade-A jerk. We too would love to see more of Berlin, only if the story justifies his reappearance. Bringing Berlin back to the present wouldn’t fit with the current show events. We’ll take as much of him as we can get in the flashbacks.