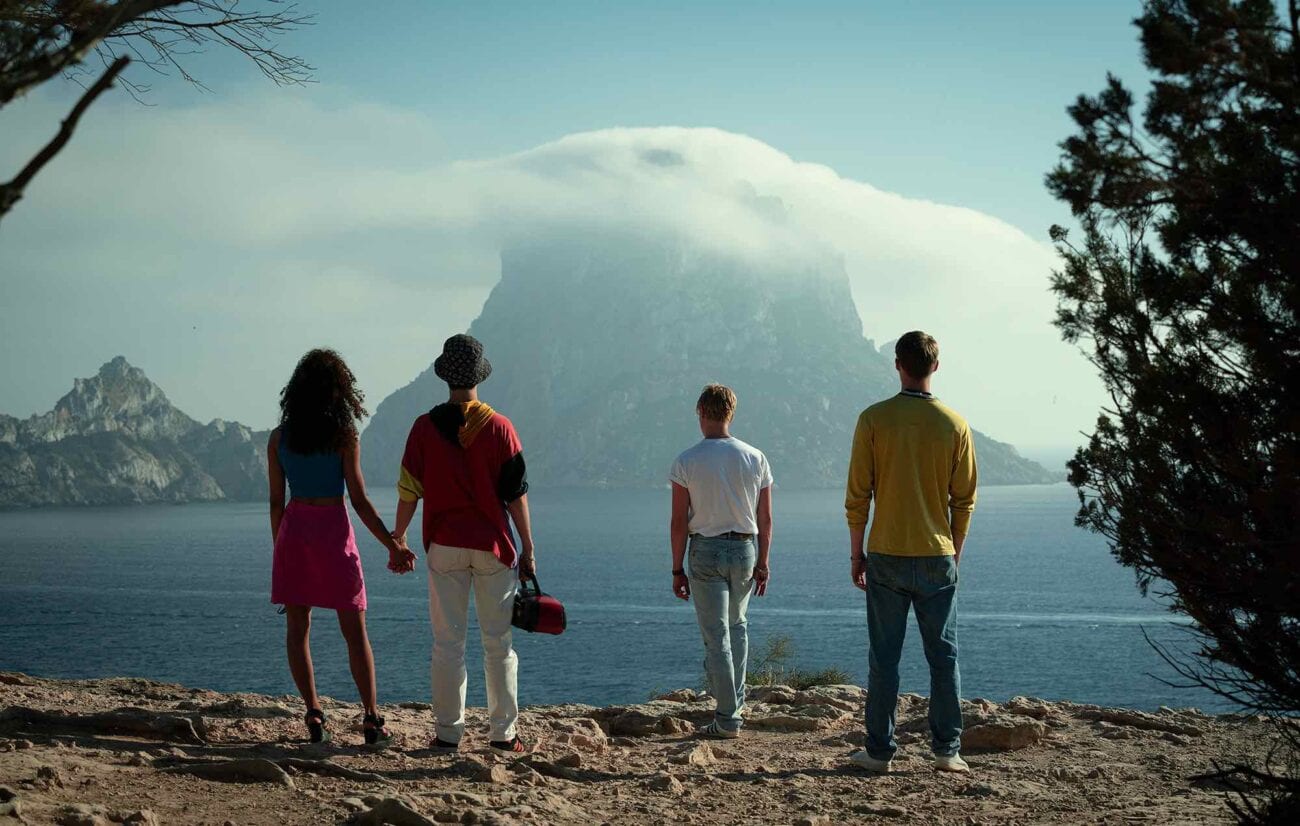 Love ‘Money Heist’? Here’s why you need to check out ‘White Lines’

If you’ve been following Money Heist breathless and wondering what will happen next, then it’s fairly safe to say you enjoy Álex Pina’s work. Pina is a director from Spain with plenty of well-received titles to his name, and now he’s adding another: White Lines.

If you’re already anxiously awaiting more Money Heist, despite the latest part having only been released last month, then we suggest you check out the Netflix original White Lines. It is Álex Pina’s latest work, and English speaking fans can rejoice, because this one is in English. (Although if you were watching Money Heist to learn Spanish like some of us, then maybe you aren’t rejoicing.)

White Lines stars British actress Laura Haddock as Zoe Walker. Haddock is best known for her role as Meredith Quill in the Guardians of the Galaxy movies and as Vivian Wembley in Transformers: The Last Night. 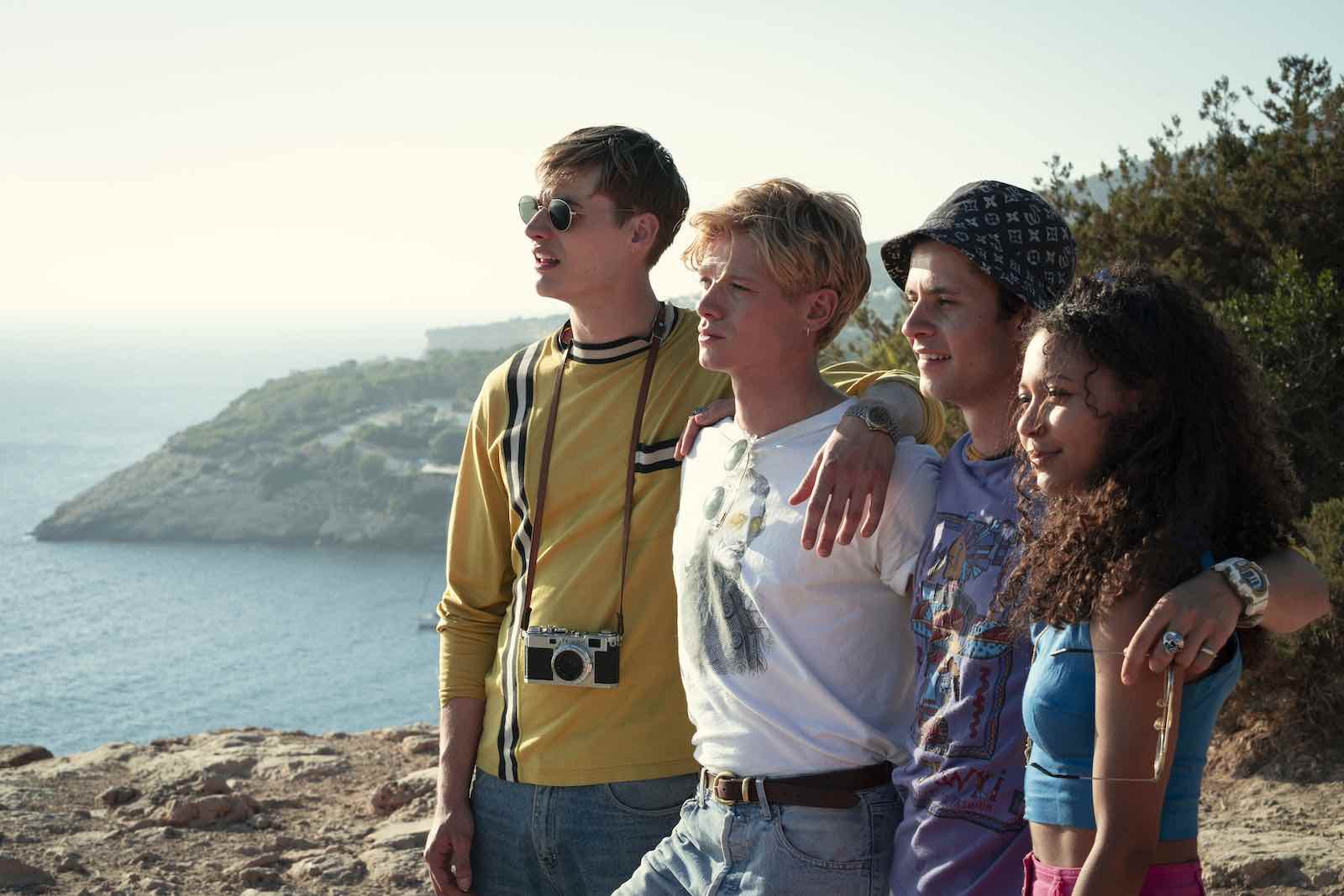 Zoe Walker is the sister of a famed DJ who disappeared years ago. Looking for answers Zoe goes to Ibiza, the last known location of her brother. White Lines appears to have the same level of drama, colorful characters, and high-quality cinematography as Money Heist.

Another reason you may want to check out White Lines is because we know Álex Pina is great at non-linear storytelling. He’s more than proven himself capable of telling a story out of order without confusing viewers, and most would argue in a way that enhances the story. This means a show about searching for answers in the past is more than within Pina’s wheelhouse.

White Lines, while still keeping true to Pina’s style, appears to have more of a sense of humor than Money Heist does, which will keep things feeling fresh and exciting. From an opening scene with a dead body seemingly flipping off viewers, to a larger than life banana filled with cocaine, the dark scenes will be balanced out with levity. 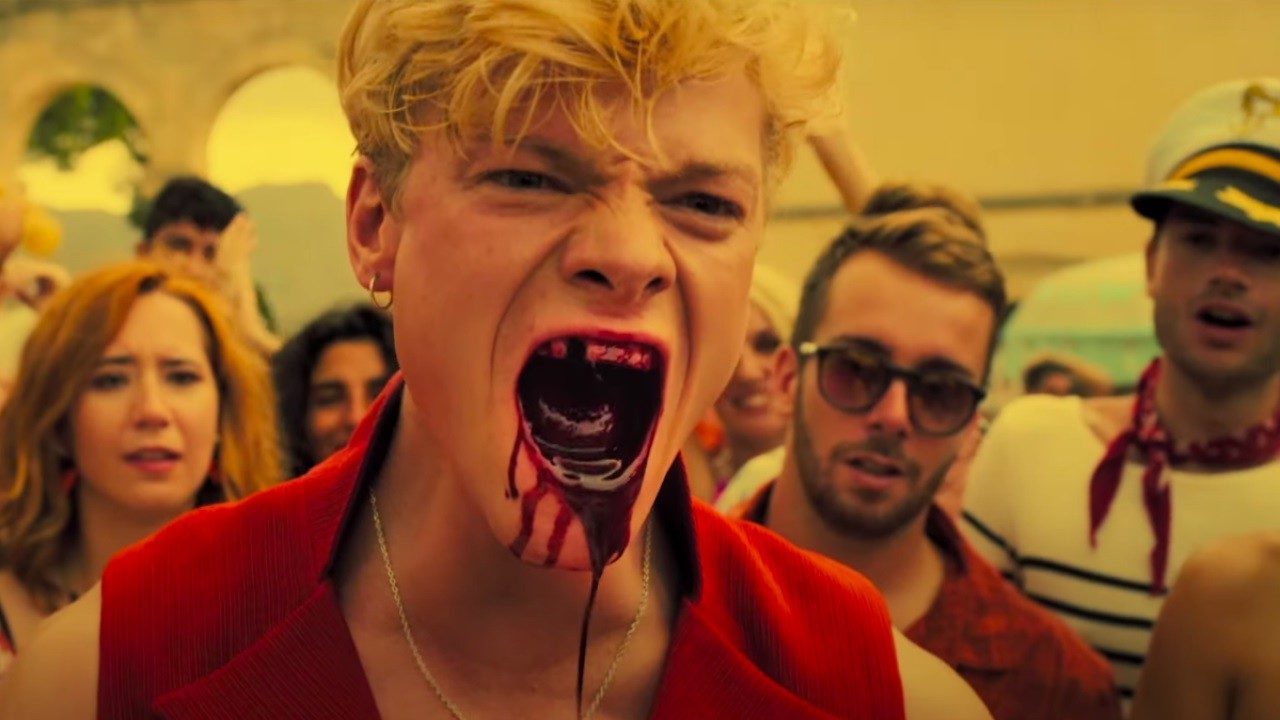 Pina also does a great job exploring relationships and how people interact with one another in Money Heist. White Lines continues to do this, but with a focus on familial relationships. However, do be aware, that despite the focus on family in this show, it is not fun for the whole family to watch together, as this show is full of drugs and sex.

The show, since it takes place in Ibiza, is filled with beautiful sets which will make you ready to get on the first flight to paradise as soon as quarantine is over. Plus, viewers say the show is fast-paced, which will keep your attention even more. The pacing may be the biggest difference between Money Heist and White Lines, since the former has been known to stretch a single day into multiple episodes.

There’s no doubt, if you enjoy Money Heist then White Lines is the show for you to binge next. It will keep your desire for Spanish drama satiated at least a little while longer while you wait for the next installment of your favorite gang of thieves.