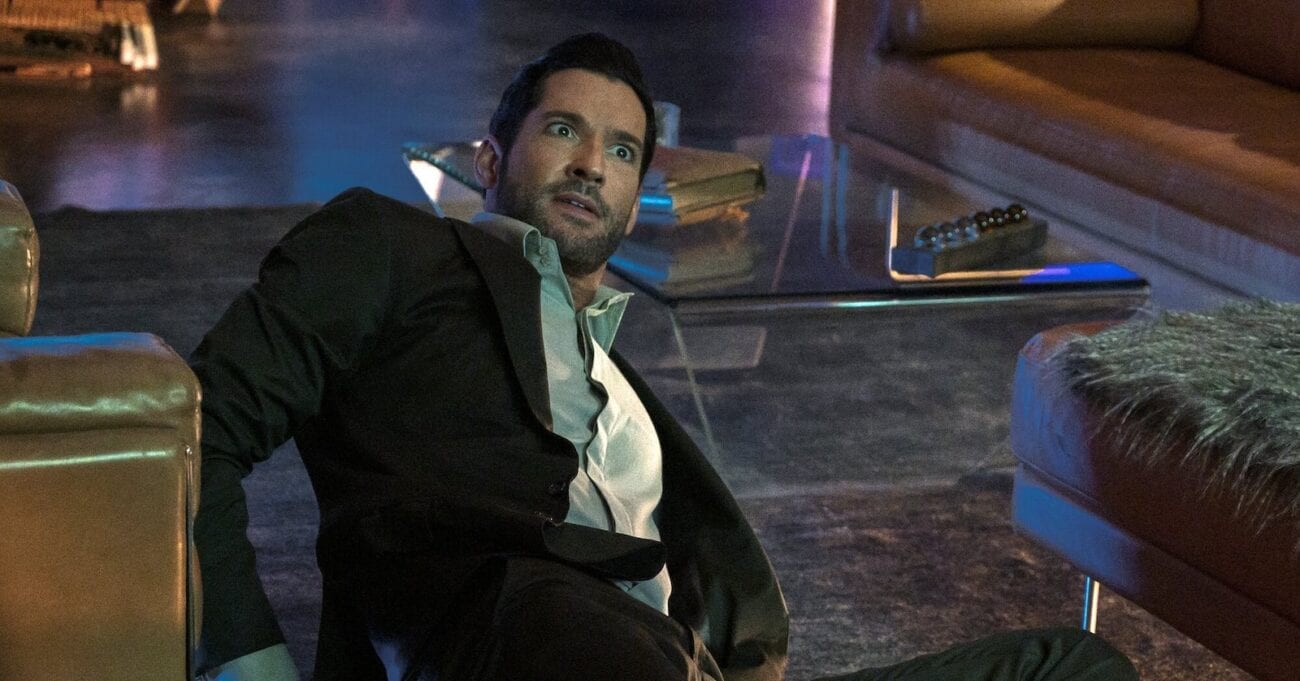 Prepare for ‘Lucifer’ season 6: Revisit the best episodes of the show

It’s been a tough but exciting year for fans of Netflix’s Lucifer. First off, season 6 didn’t seem like it was going to happen at all. Then, production started on a new season, but no release date’s been announced. Instead of refreshing your browser for the millionth time to see if an announcement has been made yet, let’s revisit some of the best Lucifer episodes to prepare for when a new season (eventually) comes out. 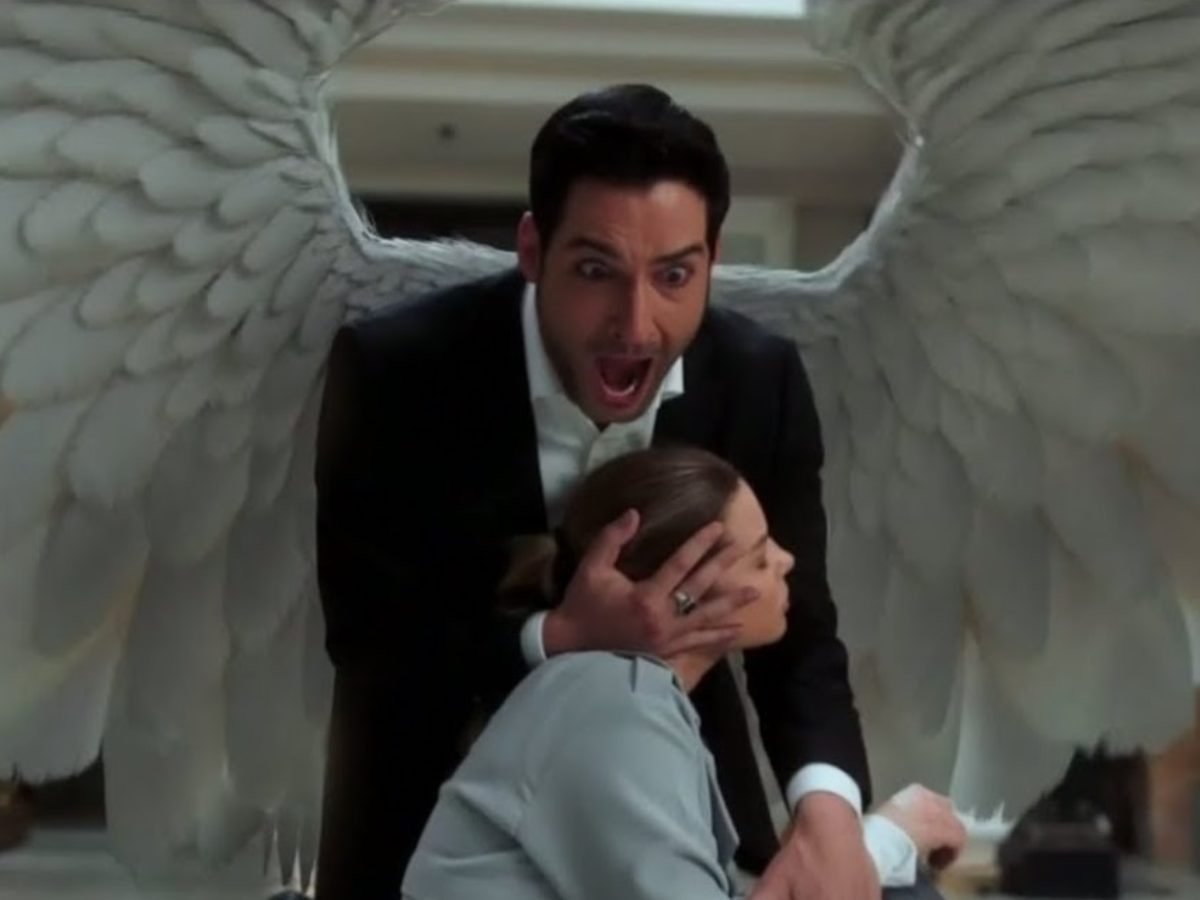 “A Devil Of My Word”

Though it’s pretty hard to pick a favorite with a show like Lucifer, fans seem to have widely chosen season 3 episode 24: “A Devil Of My Word.” Ranked as the show’s best on IMDb, the episode tackles a lot. First, the team discovers the truth about Pierce and forms a plan to deliver justice.

Lucifer also uses his wings to protect Chloe, which leaves her to come face-to-face with who he really is. This episode has everything: romance, cliffhangers, action. No wonder it usually jumps to the top of the list for Lucifer fans. 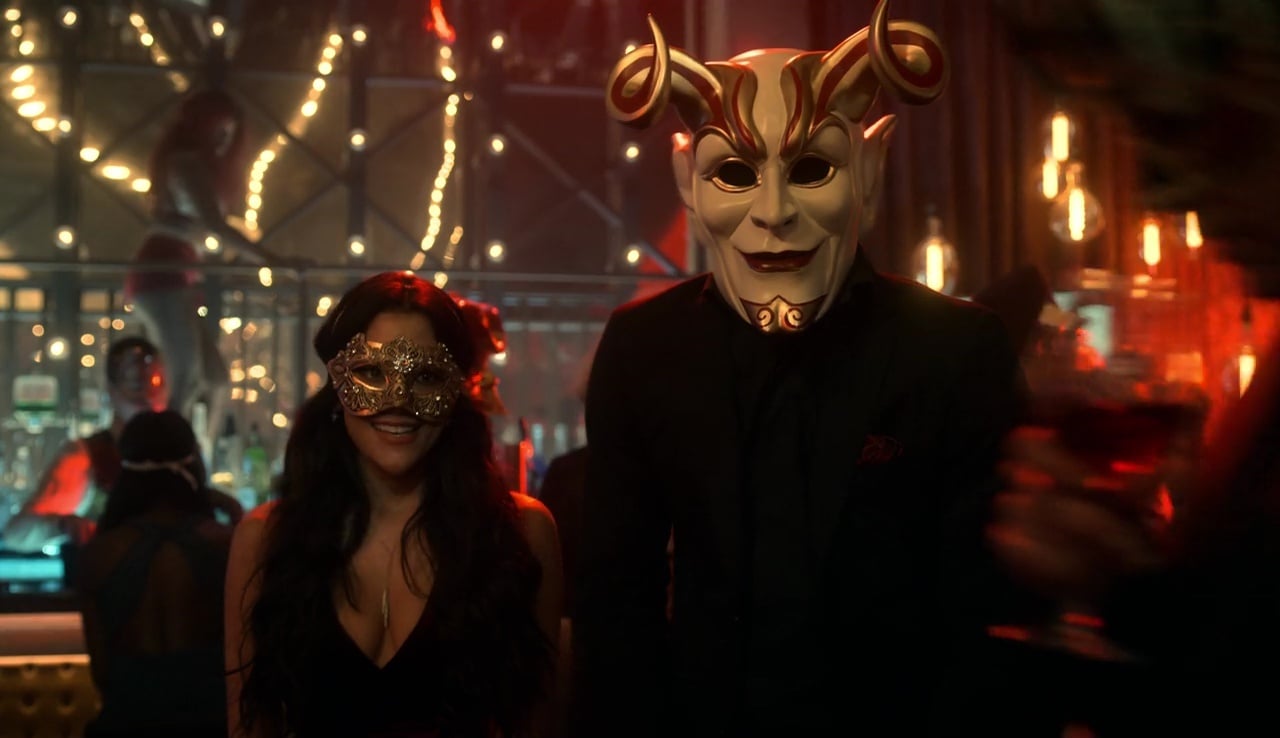 Season 4, episode 9 also has an exciting, not-t0-be-missed storyline. “Save Lucifer” follows the fallout of the murder of a realtor sister. Not only do Lucifer & Chloe partake in an intriguing & nail-biting investigation, but Eve accidentally kickstarts a prophecy they were hoping to stop. 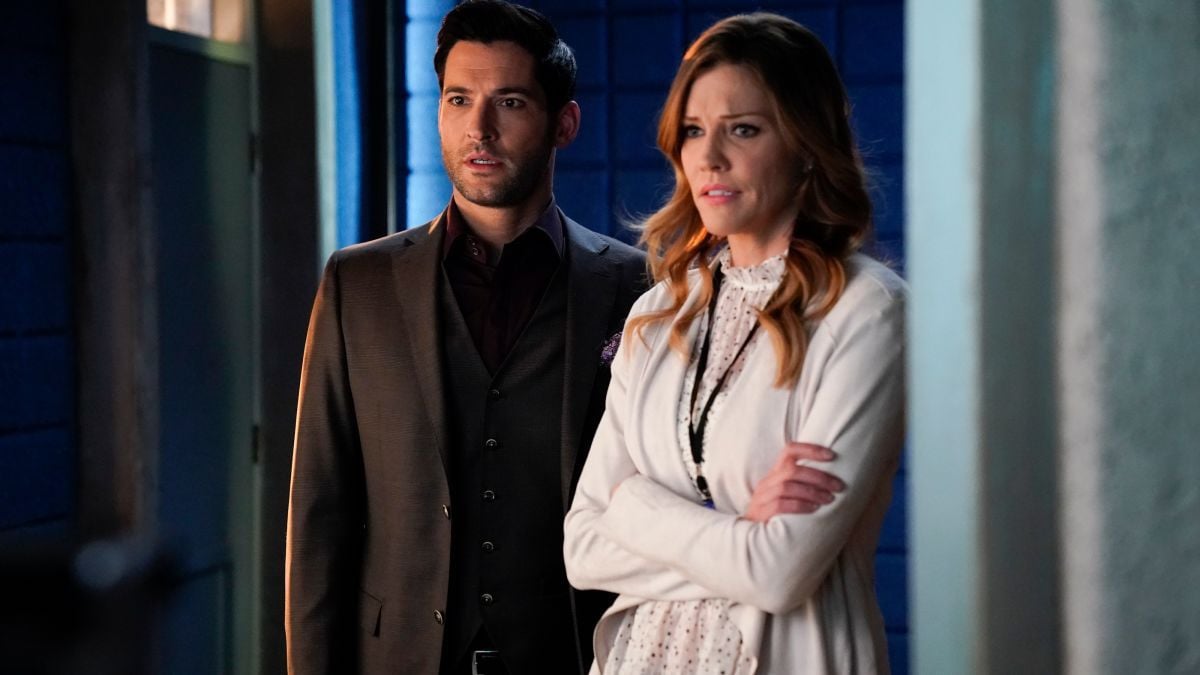 In the episode before “A Devil Of My Word”, Lucifer has a difficult time grappling with his feelings for Chloe. Meanwhile, Charlotte has recurring dreams of her trip to Hell, (fair enough!). The episode ends in a shocking & unexpected death that had all viewer’s jaws pretty much on the floor. 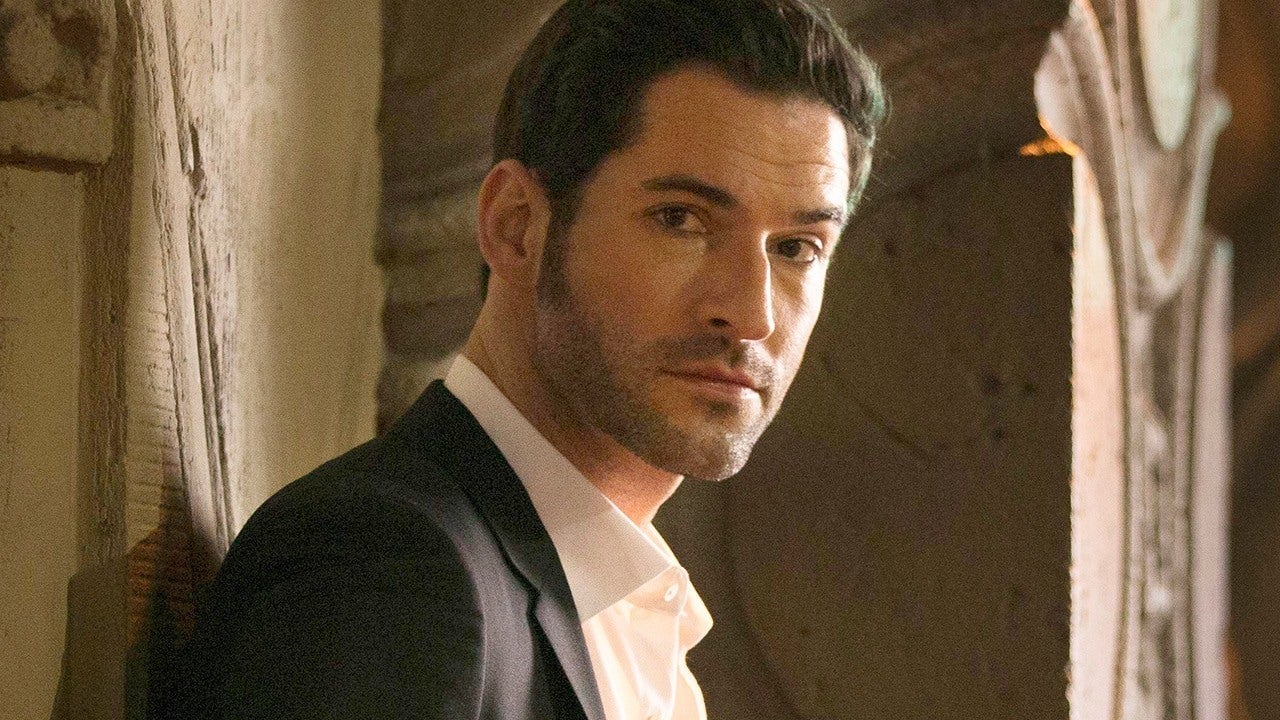 How could we forget where it all started? As far as pilots go, Lucifer’s is pretty darn strong. We get a great intro to the titular character and grow to love him instantly. 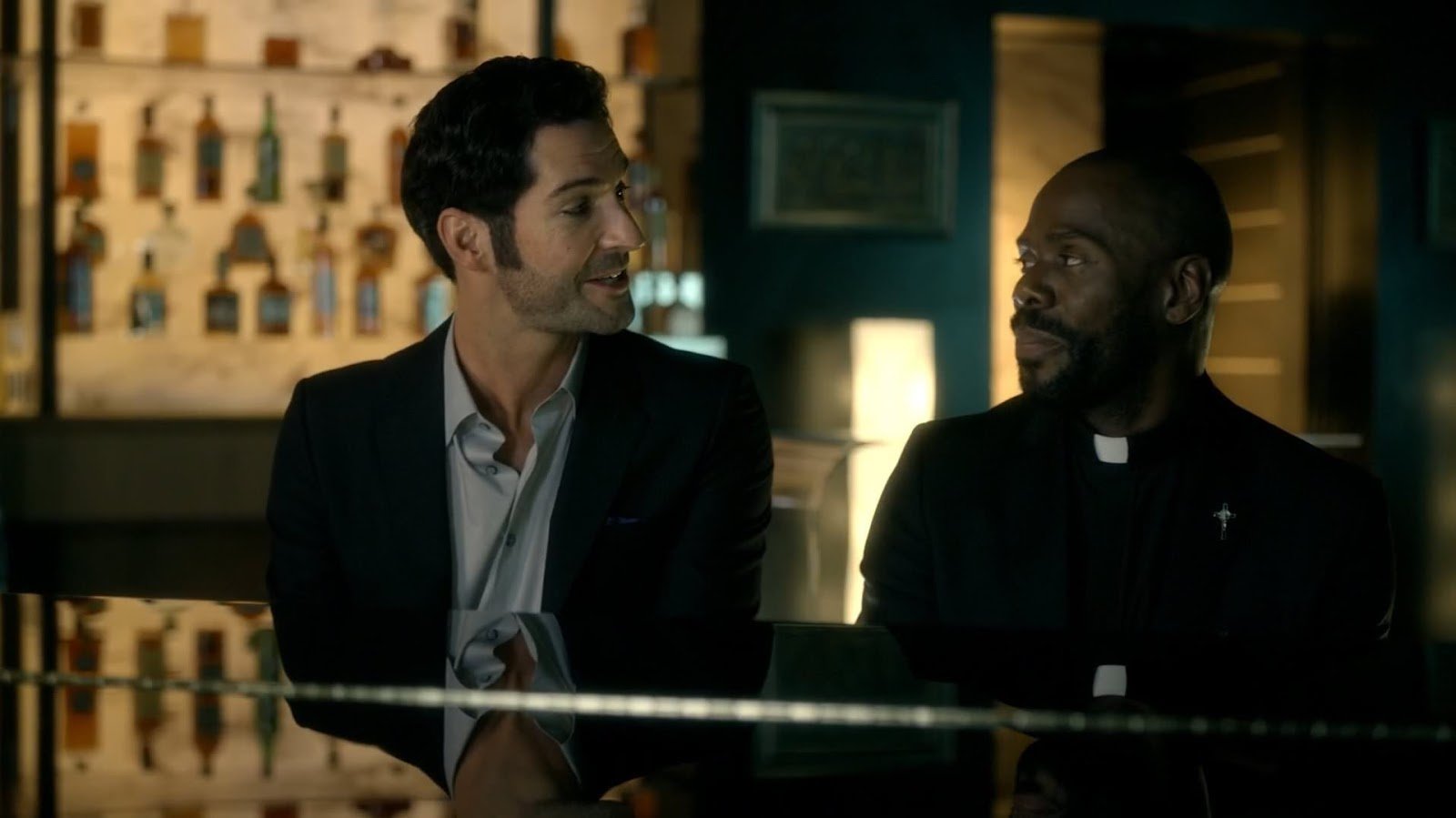 “A Priest Walks Into a Bar”

Another memorable episode from season 1, “A Priest Walks Into a Bar” has Lucifer meeting priest and youth counselor Frank Lawrence, when Lawrence’s life is in danger and Lucifer is tasked with hiding him. But Lucifer ends up growing fond of Lawrence, which not only shows us his soft side, but also complicates events for the remainder of the episode . . . 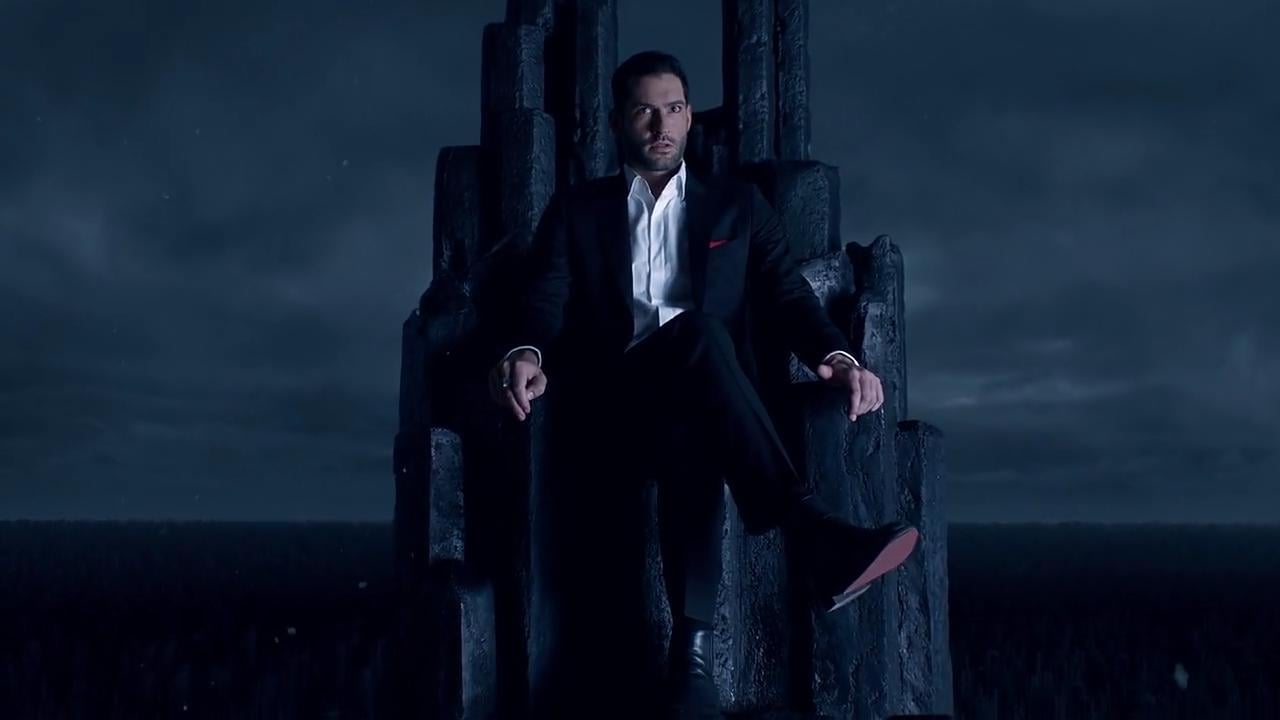 Season 4 ends with a bang, to say the least. And that bang is bittersweet, to say the very least. Chloe finally admits her true feelings for Lucifer, but . . . he also goes back down to rule over Hell. So, you know – you win some; you lose some. 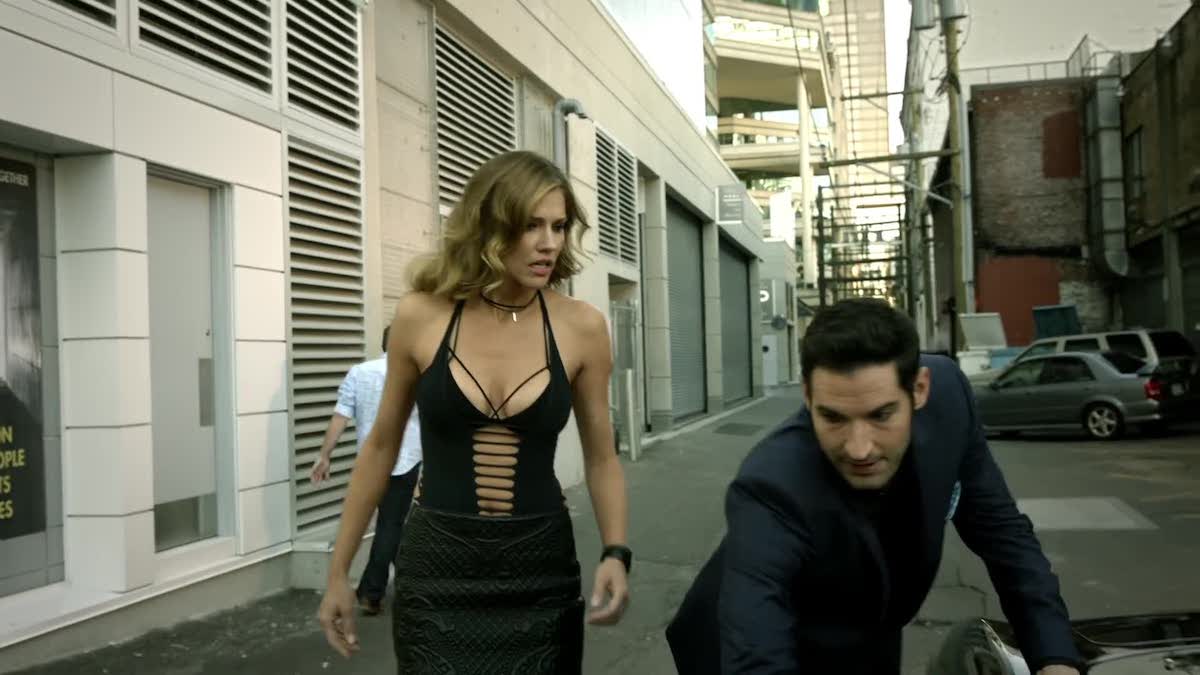 Of course, season 2, episode 2, is pretty unforgettable. “Liar, Liar, S****y Dress on Fire” gives us our iconic introduction to Charlotte Richards, or, “The Goddess.” Oh yeah, and she’s also being accused of murder. How much more Lucifer could you get? 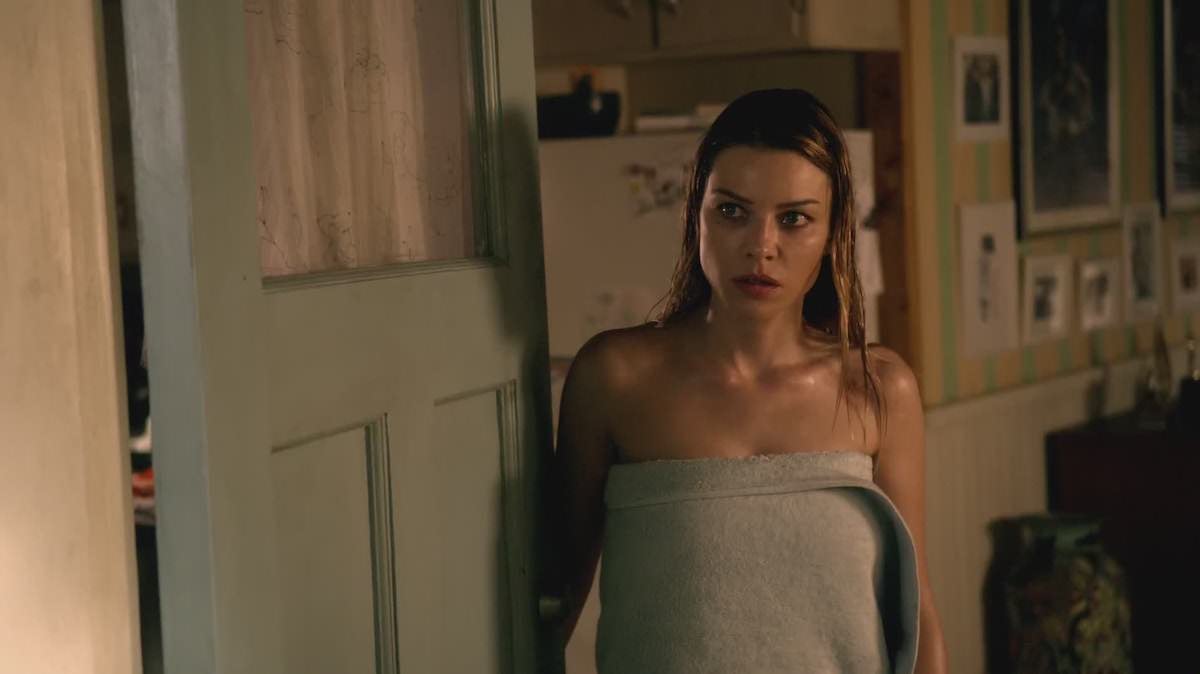 Season 1 episode 4 is not to be missed for one very important reason: it introduces the courtship of Lucifer & Chloe which remains a huge storyline for the majority of the show. 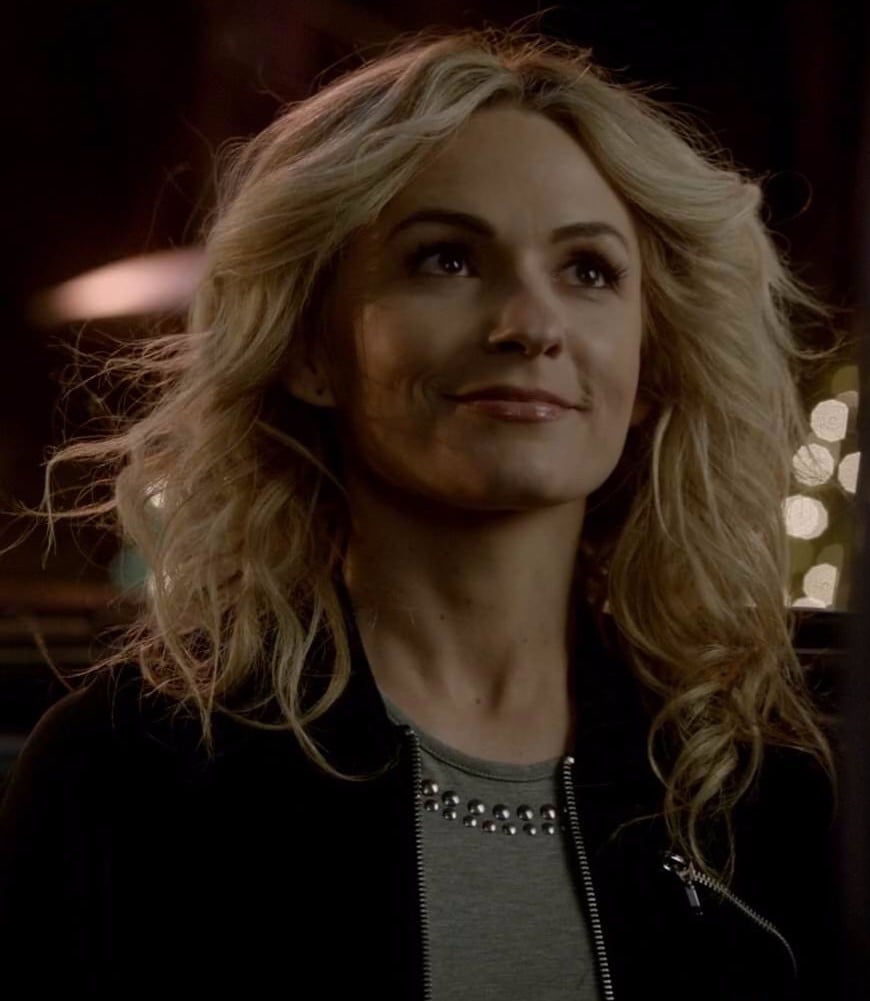 “Candy Morningstar” is also a pretty significant episode, seeing as Lucifer gets freaking married in it! Whether or not you approved of the union between Luci & Candy, one thing’s for sure – it was a pretty major plotpoint.

We know, we know – Lucifer should just get it over with and announce the release date for season 6 already. Luckily, though, the show has a ton of episodes – great ones, at that – so you can get your Lucifer fix in while you not-so-patiently wait.