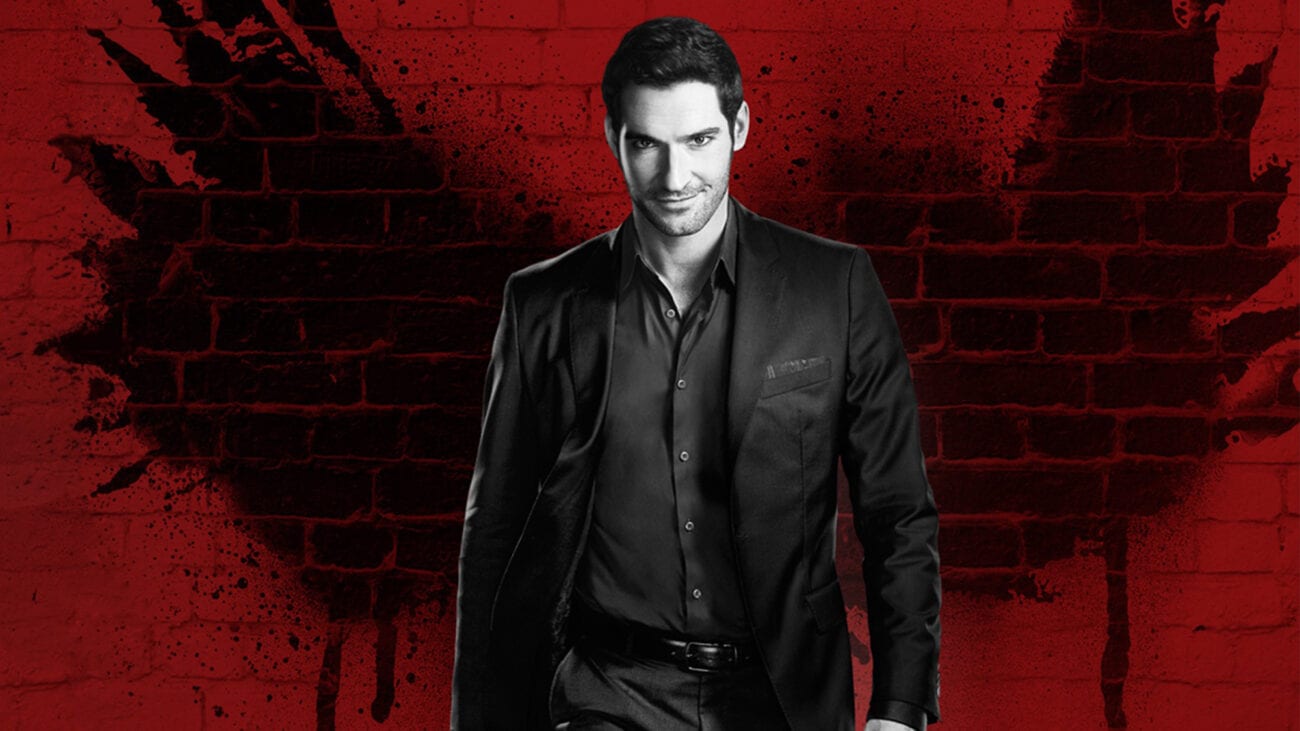 Jennifer Graham ImadaIn June, Lucifer was renewed by Netflix for a sixth & final season. Since then, there have been a lot of announcements & hints as to what the upcoming season will look like. On Dec. 15, via an Entertainment Weekly report, fans learned Merrin Dungey & Brianna Hildebrand will be joining the cast in Lucifer season 6.

Duney, who plays Francine Calfo in Alias, will play Sonya in Lucifer season 6. Sonya is a strict cop who forms a bond with Amenadiel. Hildebrand will play Rory, a rebellious angel. Hildebrand previously played Negasonic Teenage Warhead in the Deadpool franchise and also had roles in The Exorcist, Tragedy Girls, and Trinkets.

The announcement of the two actors coming to the show is just one of the many secrets about Lucifer season 6 that have been unveiled in recent months. The show has gained popularity throughout the years, and it has a dedicated fanbase. Fans of the show are called “Lucifans.” Unfortunately for the Lucifans, they won’t be getting season 6 anytime soon. The second half of Lucifer season 5 has yet to air.

y’all keep asking when 5B’s coming out and we still can't say, sry, but what we do know is that ****** is about to learn a thing or two about denial

When will Lucifer season 5b be released?

Part 2 of Lucifer season 5 went into production in October. Fans can expect the second half of the season to be released on Netflix sometime in early 2021. However, there isn’t a confirmed date yet.

The team behind Lucifer has been dropping hints about both Lucifer season 6 & season 5b. In a tweet on Dec. 15, the show’s official Twitter account teased the upcoming episodes.

“y’all keep asking when 5B’s coming out and we still can’t say, sry, but what we do know is that ****** is about to learn a thing or two about denial,” said the tweet.

the devil made us do it. 😈 #lucifer will return for a sixth and final season. like, FINAL final. pic.twitter.com/o27z6ToMaV

When will Lucifer season 6 come out?

When the news came out back in June that there will be a Lucifer season 6 with ten episodes, the official Lucifer Twitter said it would be the “FINAL final season.” Fans are still waiting for the rest of the current season to air, so exact dates about the season 6 release are even more unclear.

Jennifer Graham Imada, one of the show’s writers, tweeted three emojis related to what would happen in the second episode of Lucifer season 6. The emojis were a ninja, lipstick, and a frog. Followers replied to the tweet with some guesses as to what the emojis mean, but it’s likely no one will know for sure until the season’s release.

The “Lucifer Writers Room” official Twitter account has also had some fun with making fans play guessing games. There have been several tweets so far asking fans to guess the name of the upcoming episodes or who wrote the episodes. After some time passes, the answers get posted.

“Are you super sleuths ready to start guessing what the title is for 603? Here’s your clue: ‘Y**** *a*** *o *e’,” said one tweet. The answer was “Yabba Dabba Do Me.” The first two episode titles were revealed to be “Nothing Ever Changes Around Here” and “Buckets of Baggage.” 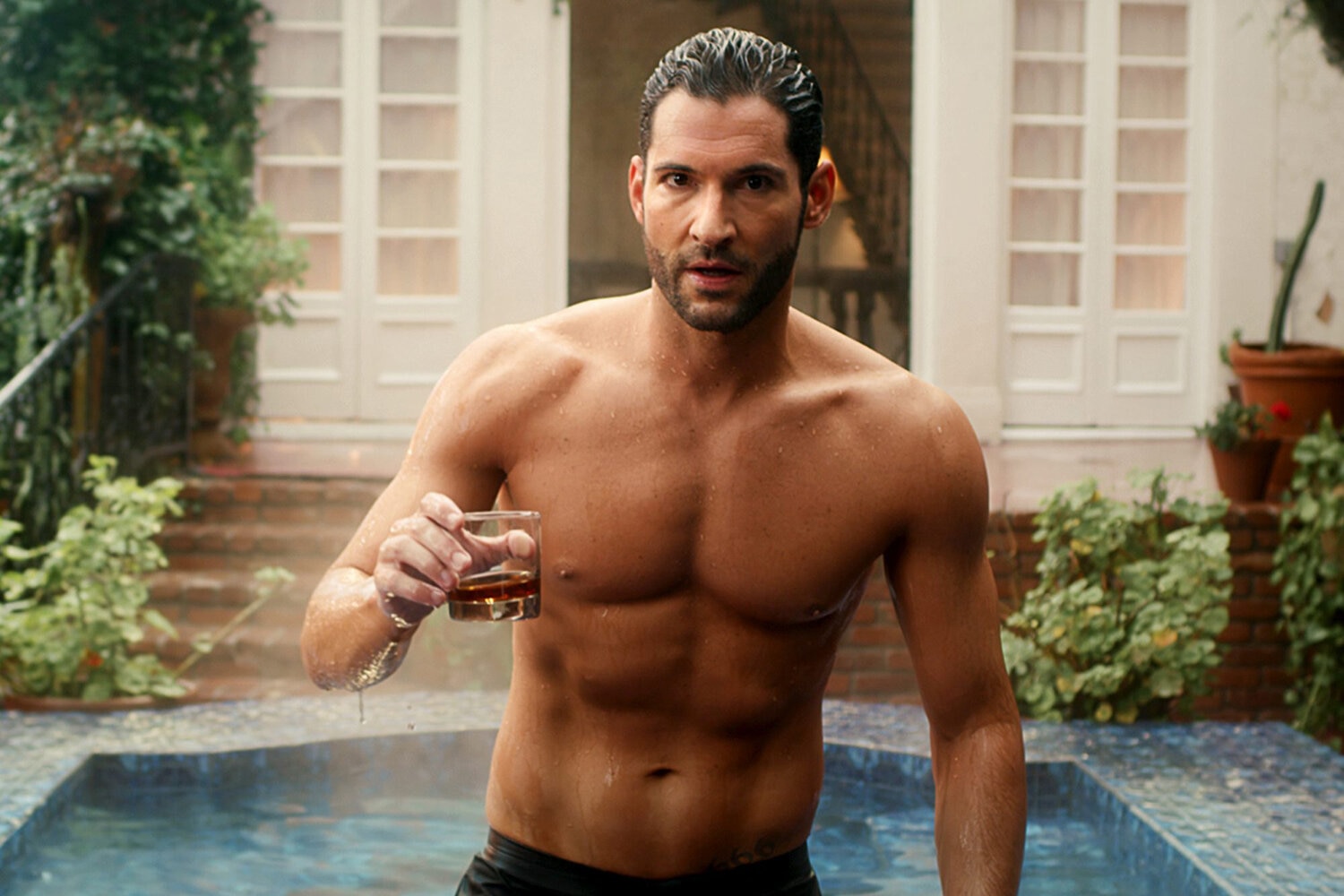 What is Lucifer season 6 about?

So many aspects of Lucifer season 6 are yet to be announced. No one even knows for sure when the rest of season 5 will get released, so the plot for the sixth season is even more difficult to decipher.

The series as a whole follows the story of Lucifer Morningstar, the Devil & angel who fell from Heaven. He abandons the throne in Hell and goes to Los Angeles, where he runs a nightclub. When a murder takes place outside his club, Lucifer rediscovers compassion & sympathy and accepts a position with the LAPD as a consultant.

The show first aired in 2016 on Fox, but was canceled by the network after three seasons. Netflix picked the show up in 2018 and has continued it since. Even though fans have to wait for new episodes to drop, they get an additional three seasons thanks to Netflix. It will be exciting when Lucifans finally get to watch season 6.