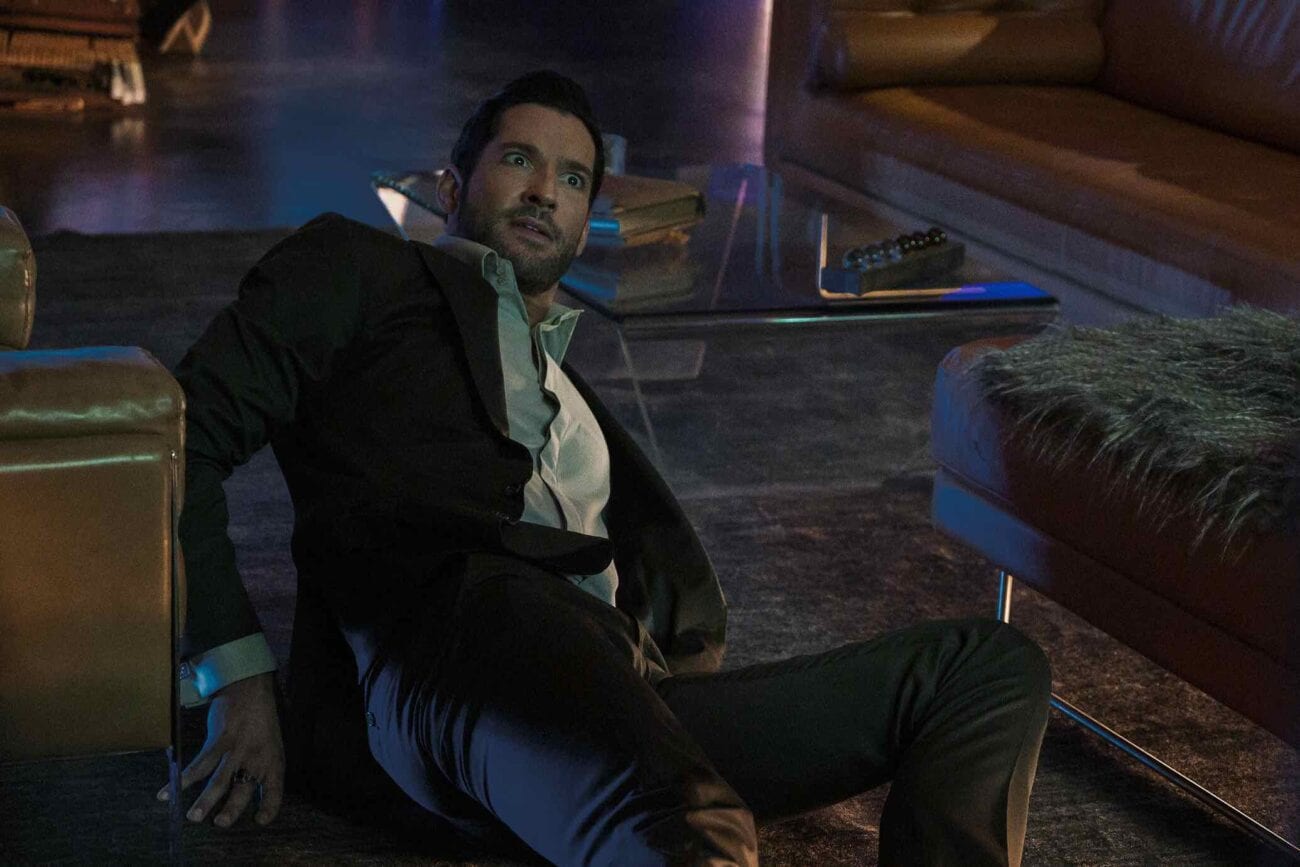 Fox should’ve never given up ‘Lucifer’: Netflix’s numbers prove it

Lucifer has had an interesting life as a television show. Three seasons on network television before it was canceled. It was then resurrected by Netflix at the last moment, thanks to a dedicated fan campaign. Lucifer got a 10-episode season four, then it was renewed for a final 10-episode season five. The episode count was then extended to 16 episodes. Finally, it got renewed for the very, very final sixth season. It’s been a ride.

With Netflix’s scooping of Lucifer, it’s proven to be a popular draw for the streaming service. It can definitely come across as baffling as Lucifer’s ratings over on network television were shaky at best. The Nielsen Company has released new data showing that Lucifer is the top show on Netflix. 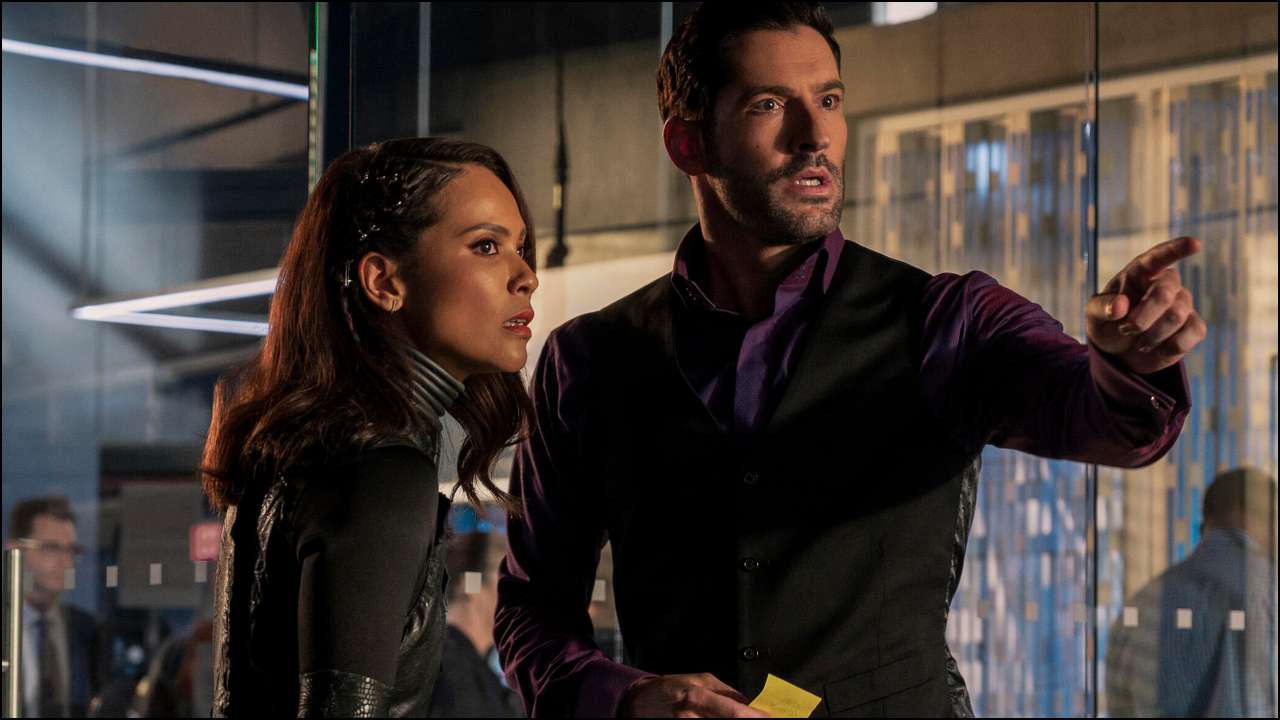 What does the Nielsen data say?

The Nielsen data released is for the first eight episodes of Lucifer’s fifth season, which was released on Aug. 21. In the streaming Top 10 rankings, Lucifer took the top spot. In the United States, Netflix users spent 1.59 billion minutes watching Lucifer. Now Nielsen measures all episodes of a series versus just newly released episodes when getting the data from streaming service when getting weekly data.

Lucifer outdid fellow Netflix Original, The Umbrella Academy, which released its second season on July 31. It spent two weeks holding the number one slot. It also beat out the Legend of Korra. As fans of the Avatar: The Last Airbender series knows, both of these Nickelodeon classics are streaming on Netflix. In addition, there’s a live-action version of Avatar: The Last Airbender in the works as well.

The Legend of Korra on the week of Aug. 17-23 scored just 1.6 billion minutes of viewing. Needless to say, Lucifer had some stiff competition from the other series on Netflix as well. 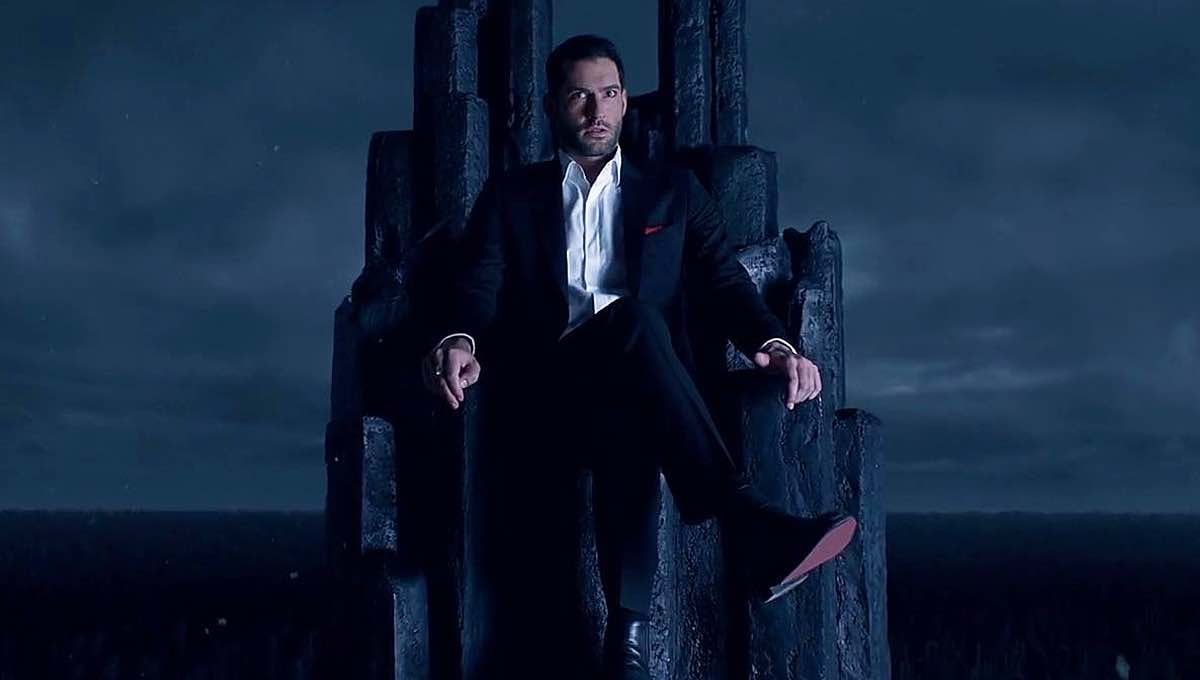 So why did Fox cancel Lucifer?

Ratings. Unfortunately, despite initially high viewing on the first season, Lucifer took a dip over the years on Fox. The third season, considered the weakest by fans, took a harsh nosedive. Many believe that it was more due to network interference than anything else on that front. Either way, while fans hoped that Lucifer wouldn’t be canceled. It still was.

The frustrating thing is that Lucifer did well online. It did well with international audiences and on Hulu, where it aired the first three seasons prior to its Netflix move. Needless to say, the audience was there and a campaign to save the series worked. Though most suspected Amazon Prime, which has the international rights to stream the series at the time on picking up Lucifer for more seasons. 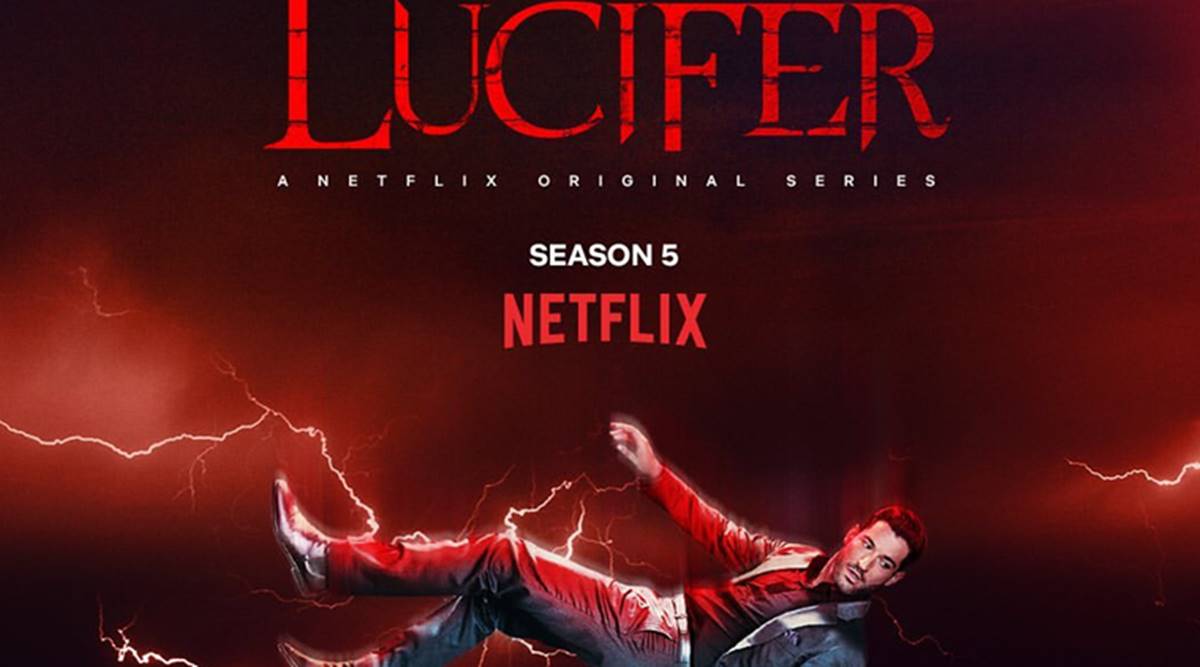 A shorter episode order from Netflix allowed the Lucifer team to tighten up the storyline. Plus they gave Chloe (Lauren German) a bigger stake in the season four story, which definitely helped balance things out. Between that, the actors, and just some really great scripts along with fan excitement and a heartwarming story of saving a show? Lucifer garnered a lot of attention.

More to the point, the show is good. It’s inventive. With Tom Ellis as the lead and a charming cast as well? Lucifer is just a joy to watch. Because sometimes even the Devil deserves his own sort of catharsis.