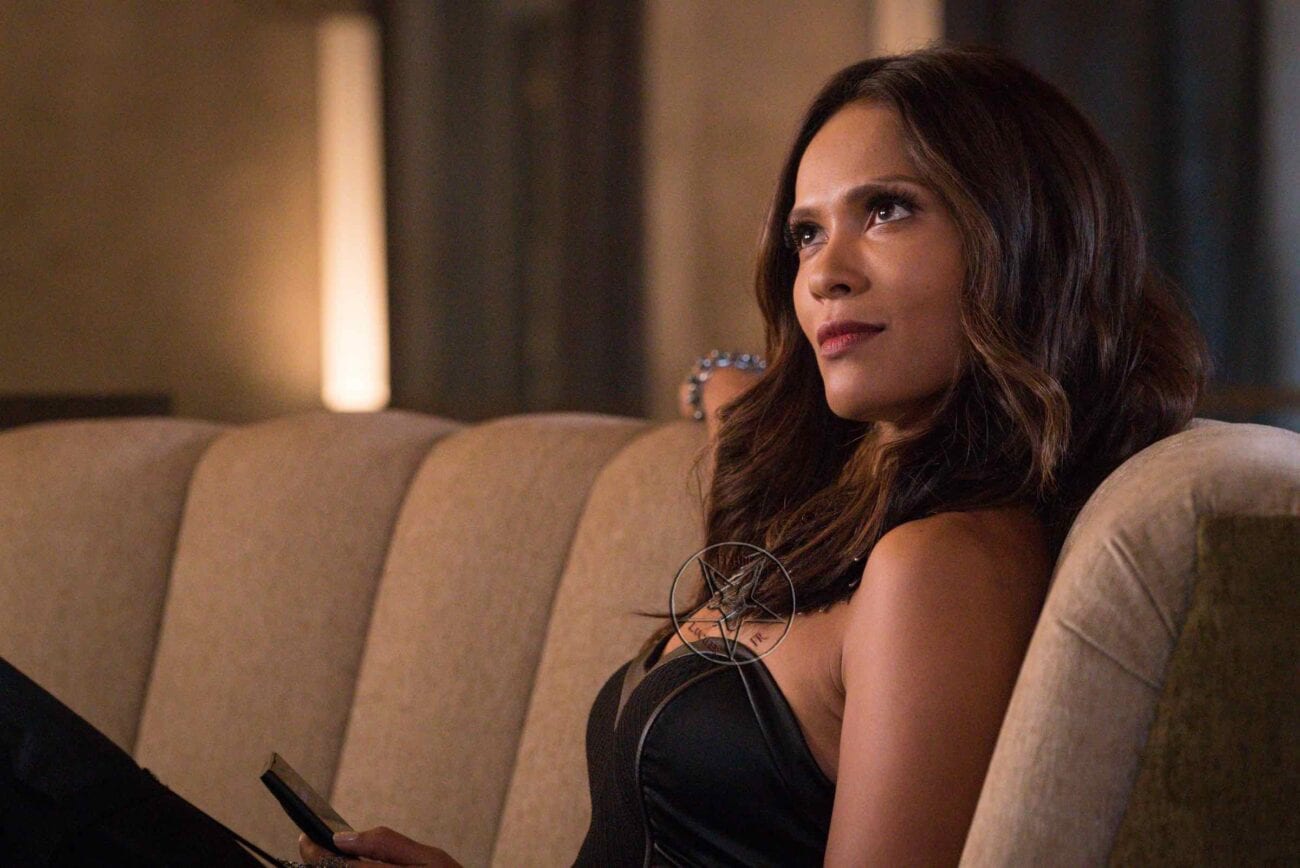 Maze from ‘Lucifer’: All of her most badass moments from the show

Mazikeen (Lesley-Ann Brandt) is, without a doubt, the most badass demon in Lucifer. Whether she has a weapon or only her fists, Maze constantly proves just how badass she is, defeating everyone & anyone in her path.

Need proof to see just how badass Maze is? Here are just a few examples showing Maze beating up bad guys in the blink of an eye. 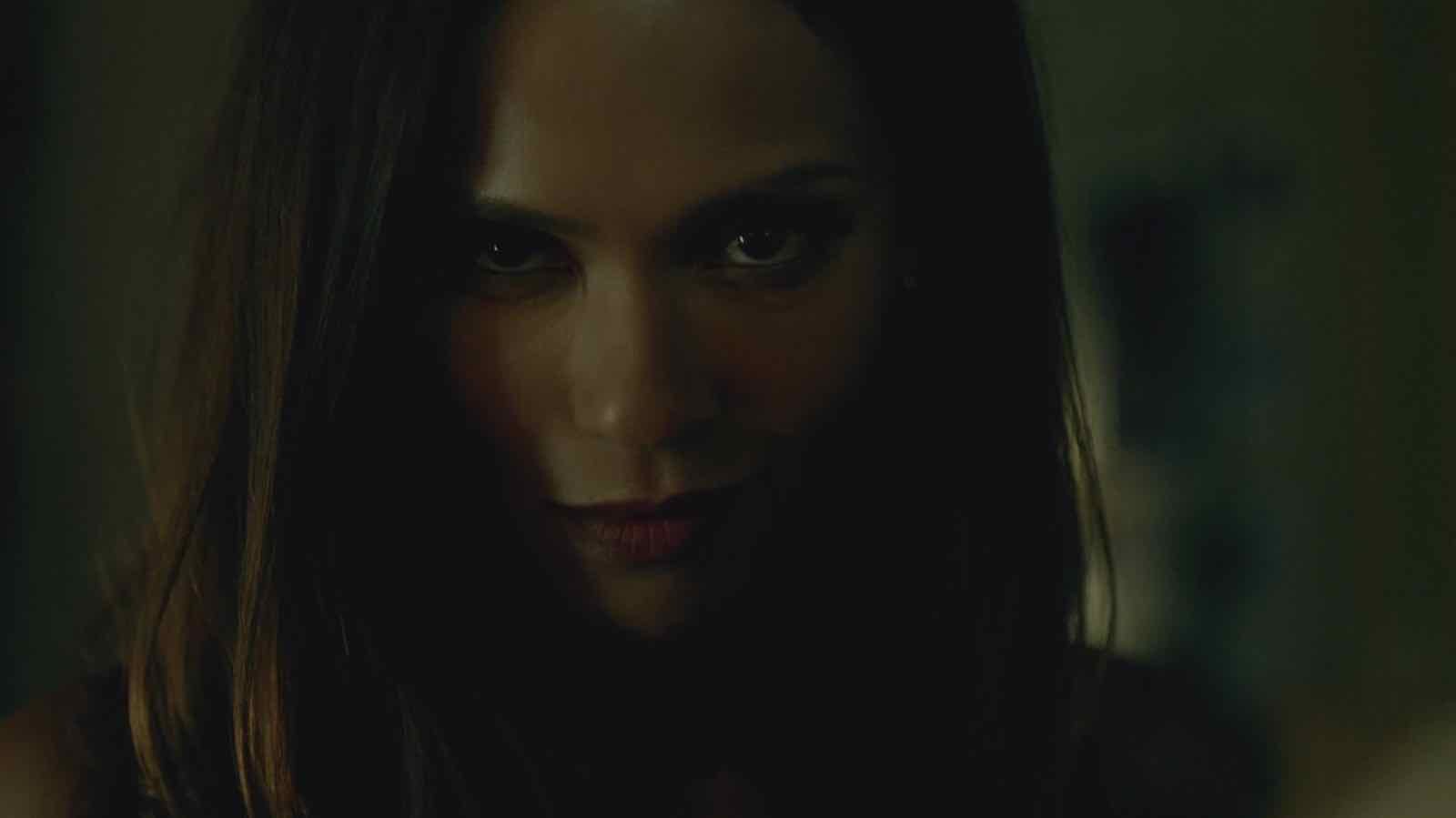 It was clear Maze was a badass from the first time she showed up on our screens, but this scene where she takes out a gang to save Lucifer & Chloe showed she’s capable of doing it in the blink of an eye. Maze casually walks off without a scratch, you know, just a Tuesday night for this badass demon. 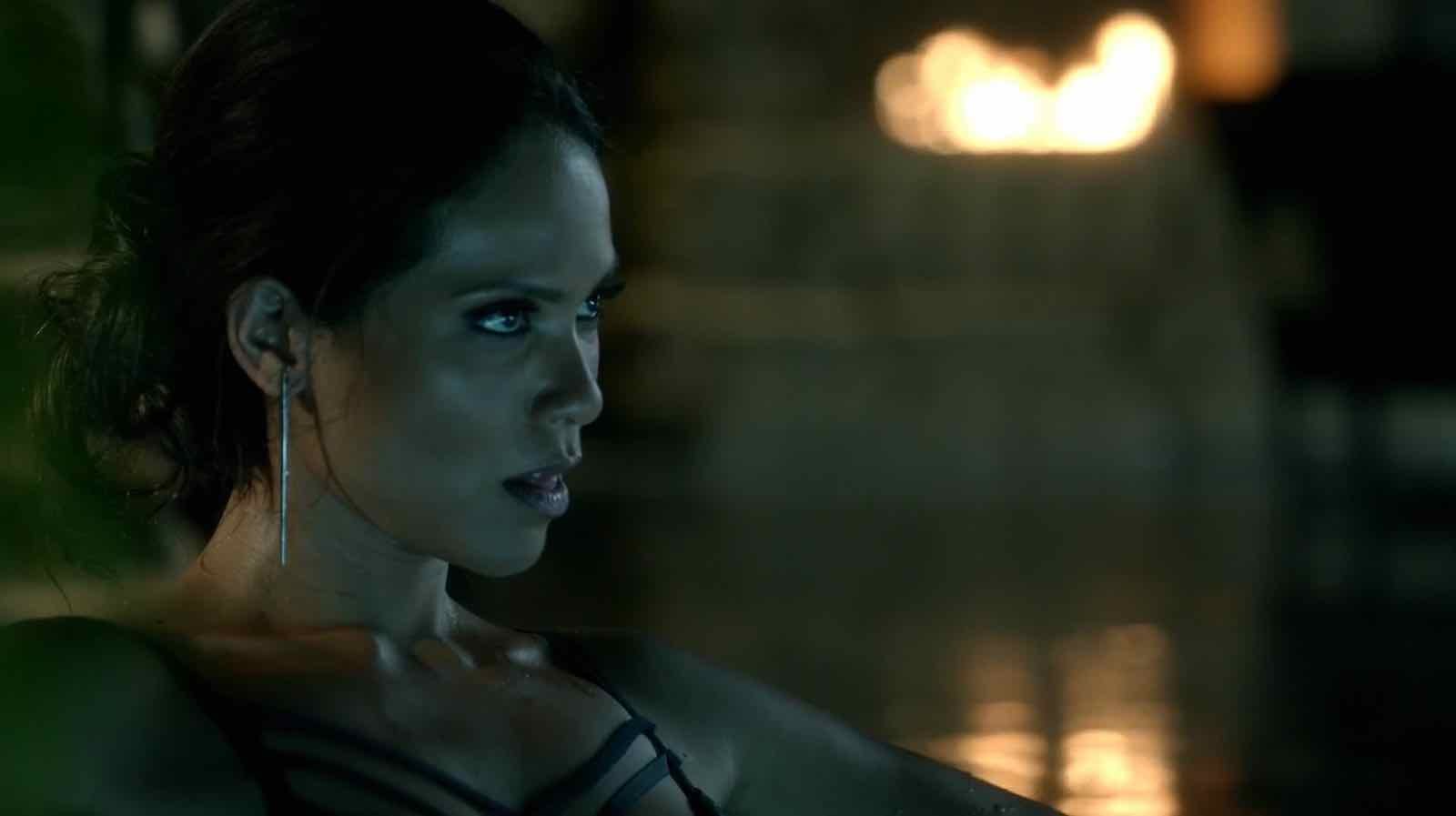 Maze is capable of many violent things, but she’s also able to seduce just about anyone. Of course, she’s still going to be the violent badass she always is, but she’s going to be super hot while doing it. 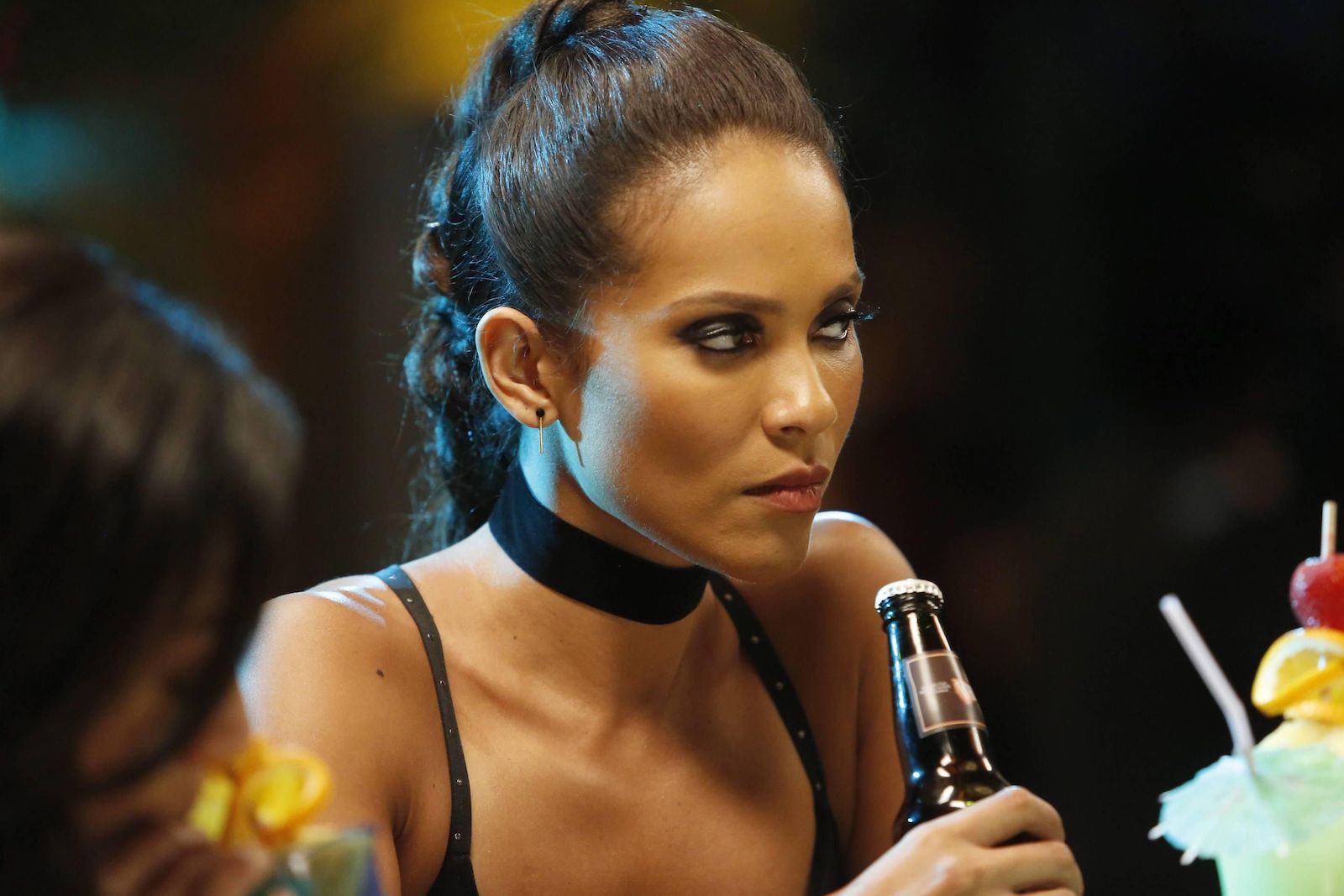 Being Maze, it wouldn’t be a good girls’ night without a brutal bar fight. Armed with a pool cue & pure badassery, Maze defends her friends and obtains the man Chloe needs to question without breaking a sweat. She may be drunk, but Maze knows how to handle a bar fight no matter what state she’s in. 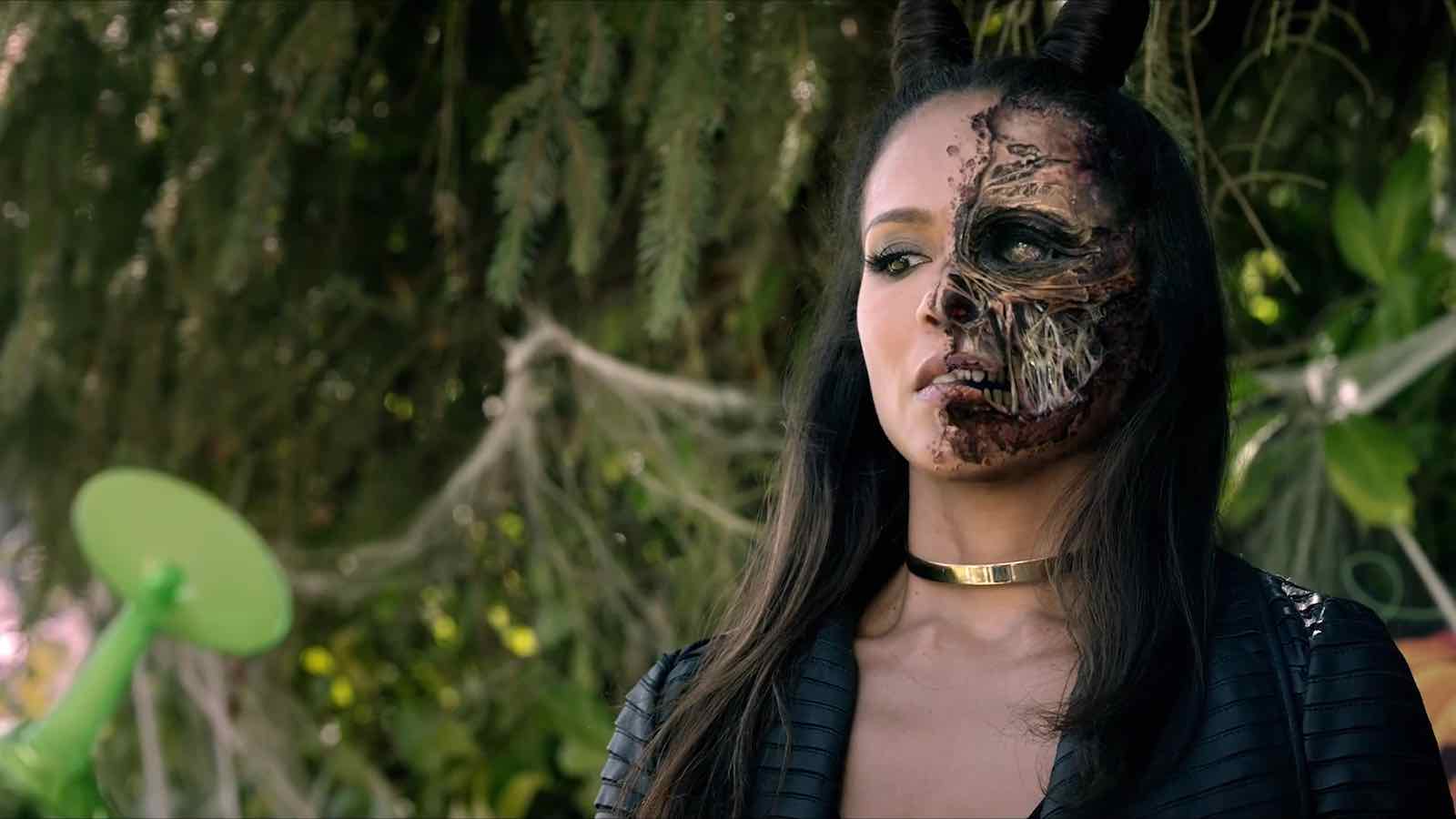 The whole relationship between Maze & Trixie shows Maze’s humanity in the best way possible. It’s the last friendship we were expecting and we couldn’t be happier about it. This scene perfectly shows Maze’s delicate balance of being caring toward those she loves and just how badass her demon face is. 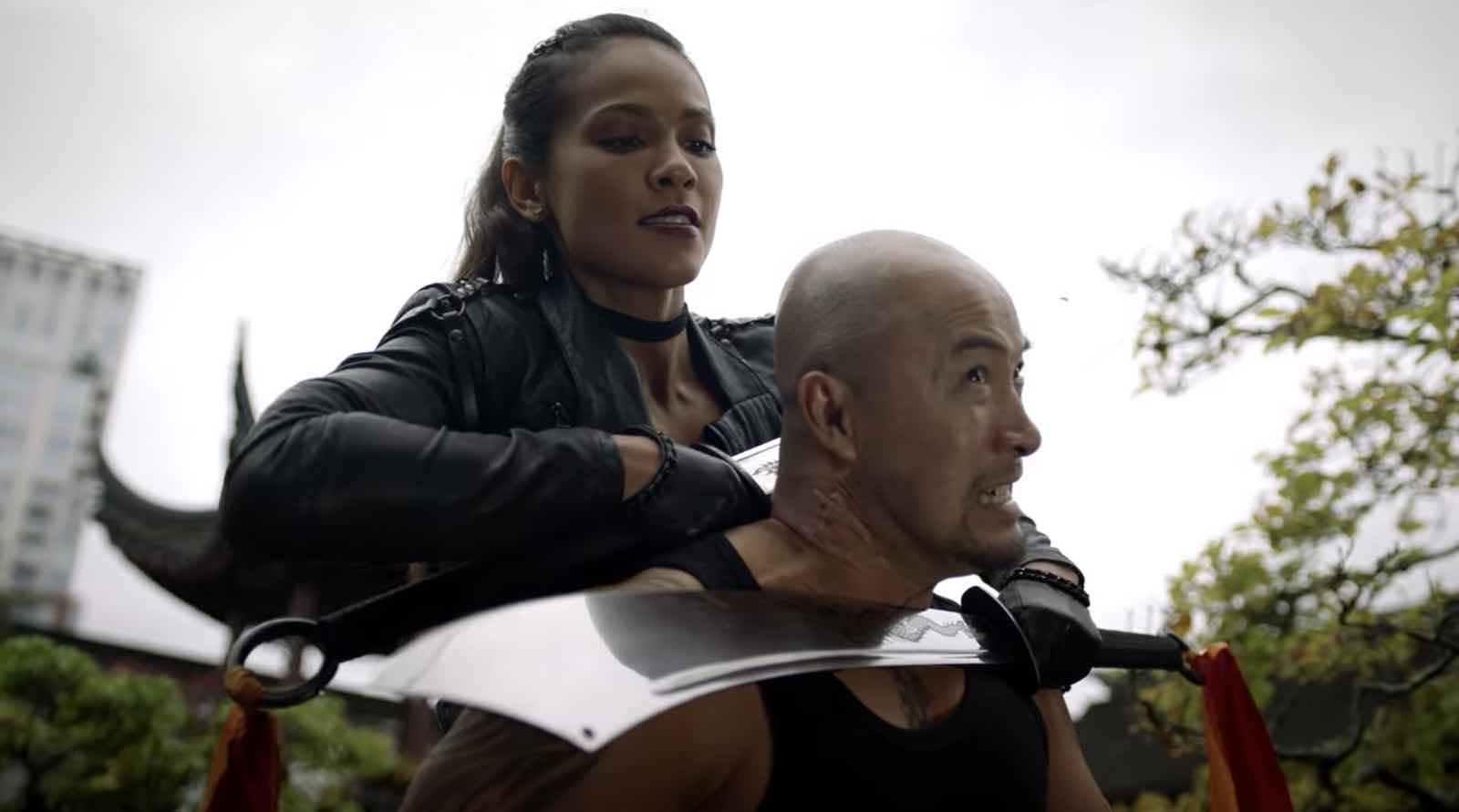 Maze shows off her swordplay (S2,E10)

Maze easily overtakes a muscular fighter holding two giant swords with just her bare hands in less than a minute. He didn’t stand a chance. 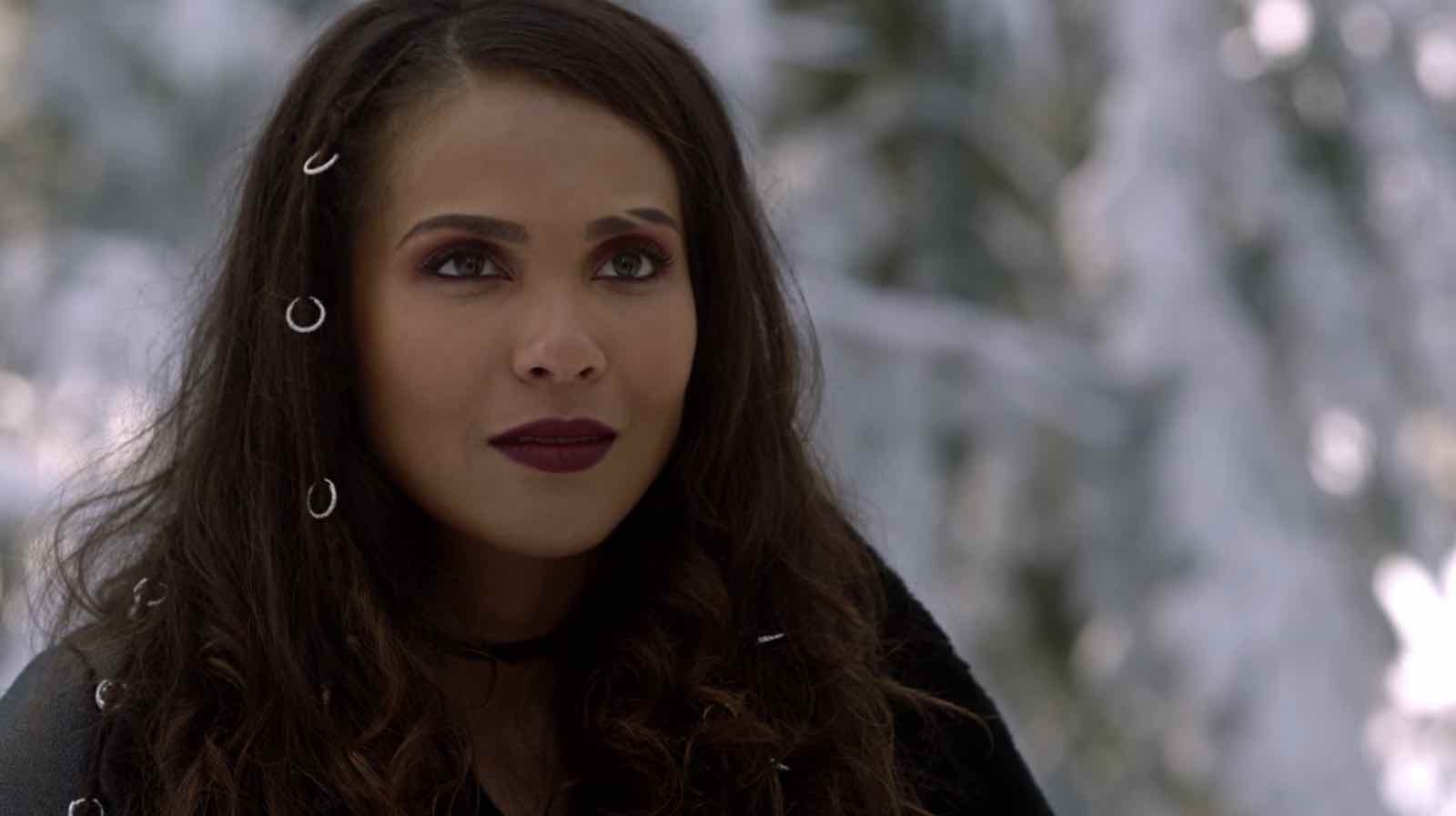 When you can match up to the literal devil, you know you’re the most badass person ever. This may have been a rough patch in Maze & Lucifer’s relationship, but the two make up after a quick session with Linda. 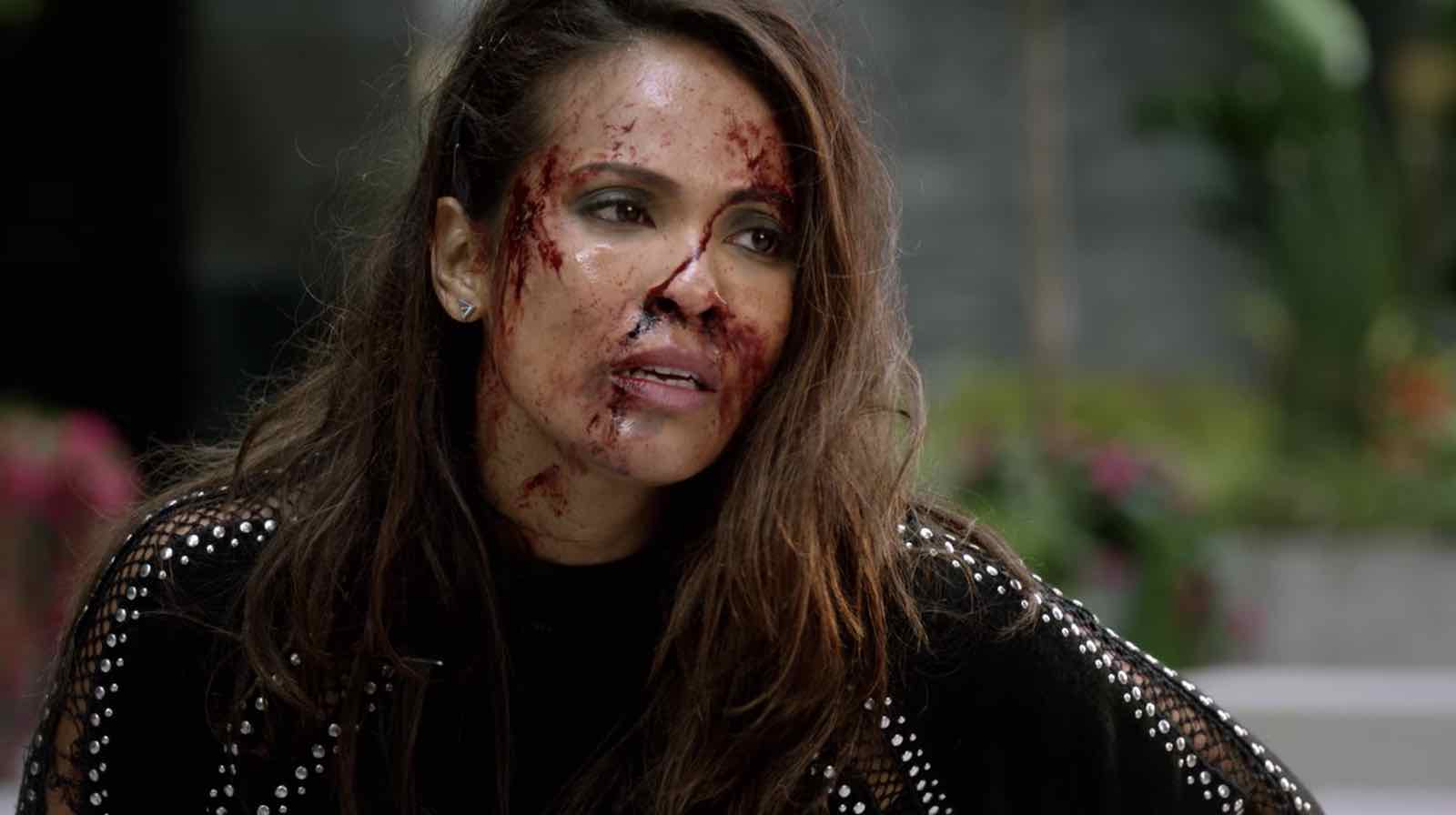 This whole episode is proof we need a bounty hunter Maze spinoff. Maze proves she’s a perfect bounty hunter because of her innate ability to hunt down anyone and be a total badass while doing it. 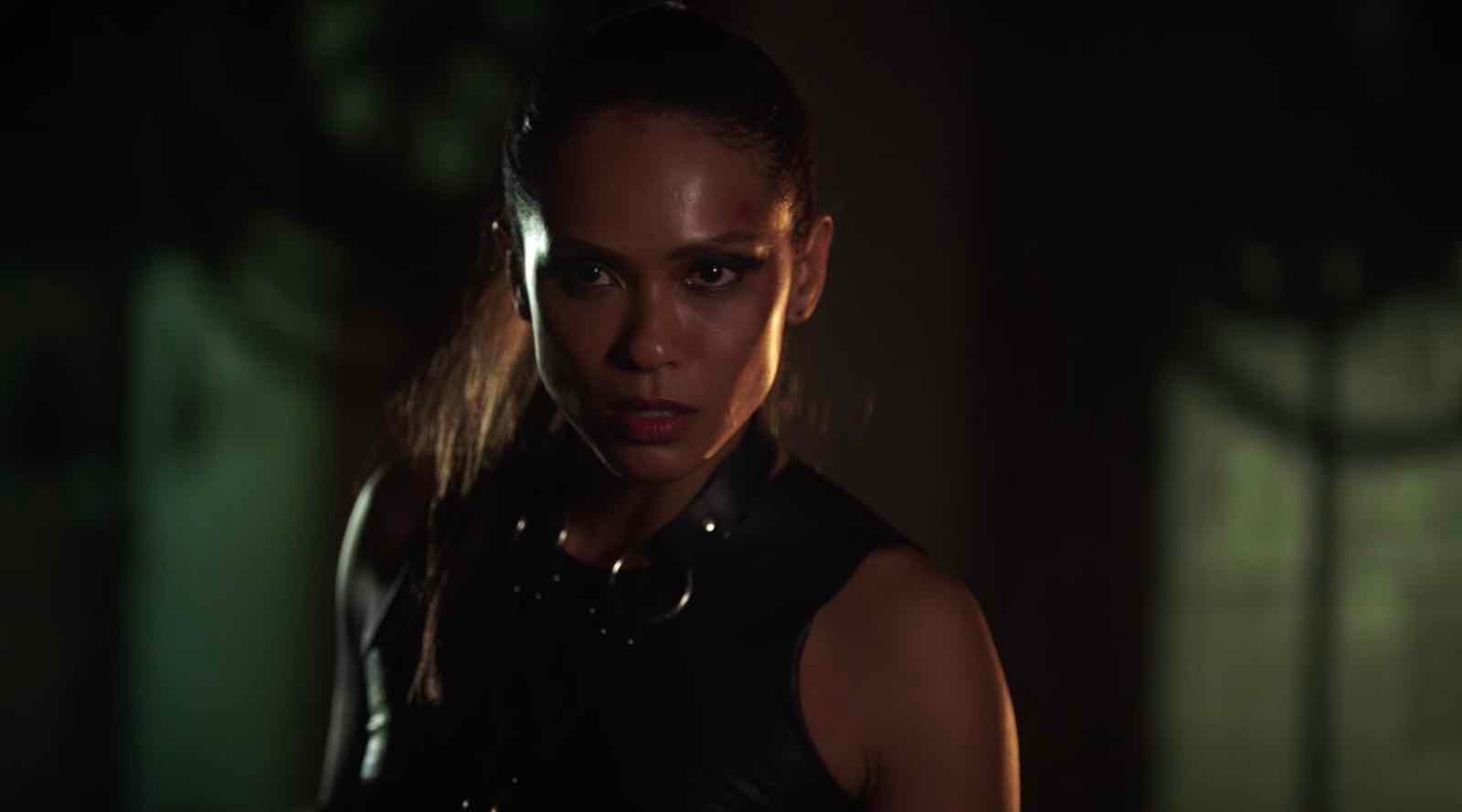 Maze was able to fight off a whole crew after being knocked out with sedatives & handcuffed in a dark, unknown place. If she can do this, Maze really can defeat anyone. 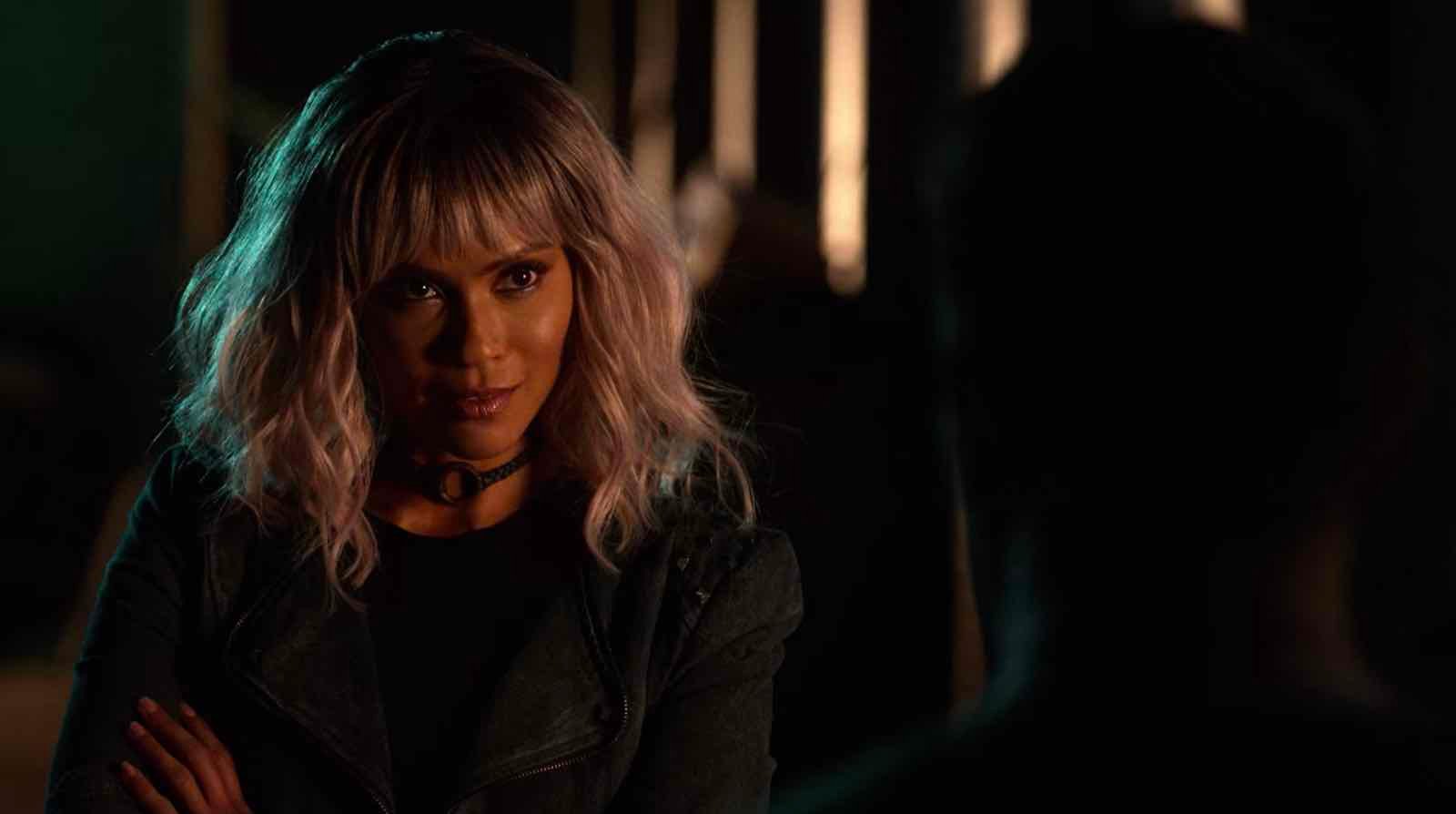 Maze & Dan’s relationship has had its ups and downs, but this scene where they fight a gang shows they’re actually a good team when they can get along. Dan held his own ground, but Maze used only her fists to fight these buff guys armed with baseball bats. A total badass.