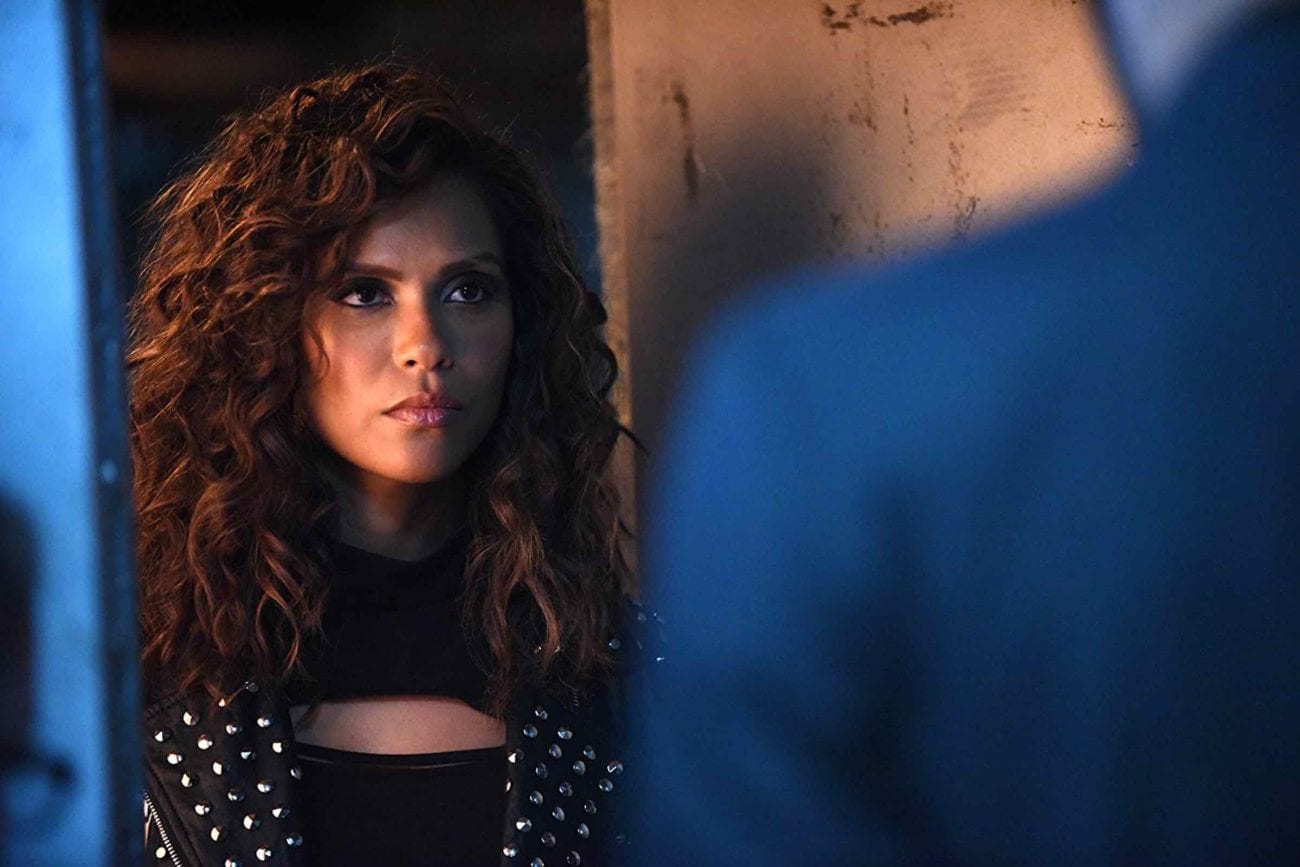 Not all demons are created equal. Some are loyal, protective, funny, display growth, and also happen to kick some serious ass. Take Maze (Lesley-Ann Brandt), for example, from Lucifer. Out of all the demons in hell, the Prince of Darkness chose her to be his right hand. And for good reason.

Maze is one of those characters that really make their mark with audiences. She’s complex, smart, funny, driven, and in our humble opinion, one of the best characters you can catch on the tube.

With the show coming to an end next year, there’s no better way to honor it than giving you five reasons why Maze (or Mazikeen, if you’re nasty) is not only one of the most interesting characters in Lucifer, but in all TV land. 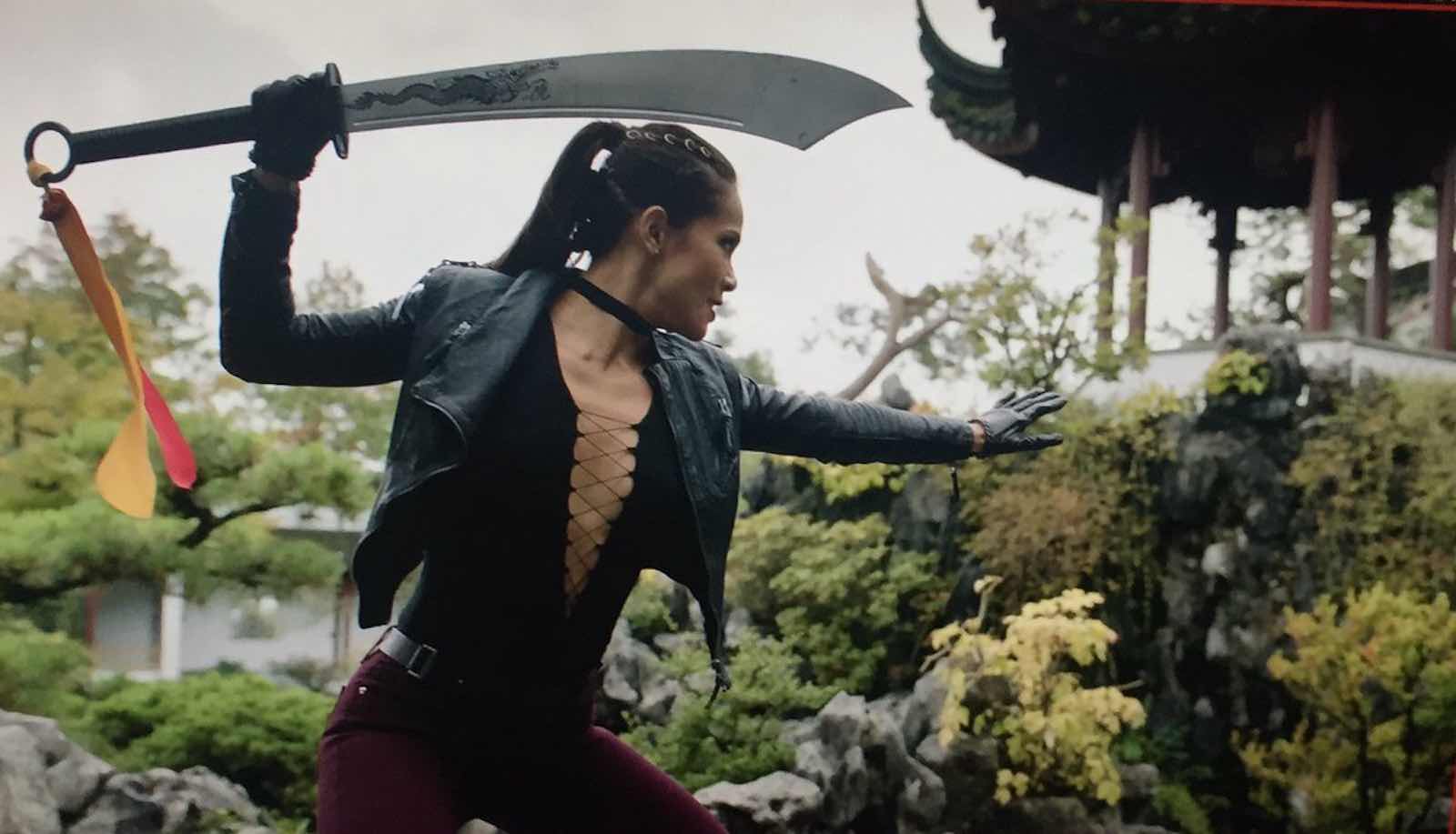 Maze is a badass

It’s a given that hell’s most prolific torturer would put the “bad” in badassery, but it goes beyond that. Being a badass is not only about being bad, it’s an attitude, a lifestyle, a je ne sais quoi that embodies every action someone does.

Case in point: cereal with vodka for breakfast. That’s badass. That’s something rockstars do. That’s the breakfast not only of champions, but of straight-up, unadulterated badasses. And it’s also Maze’s breakfast in S2E11. 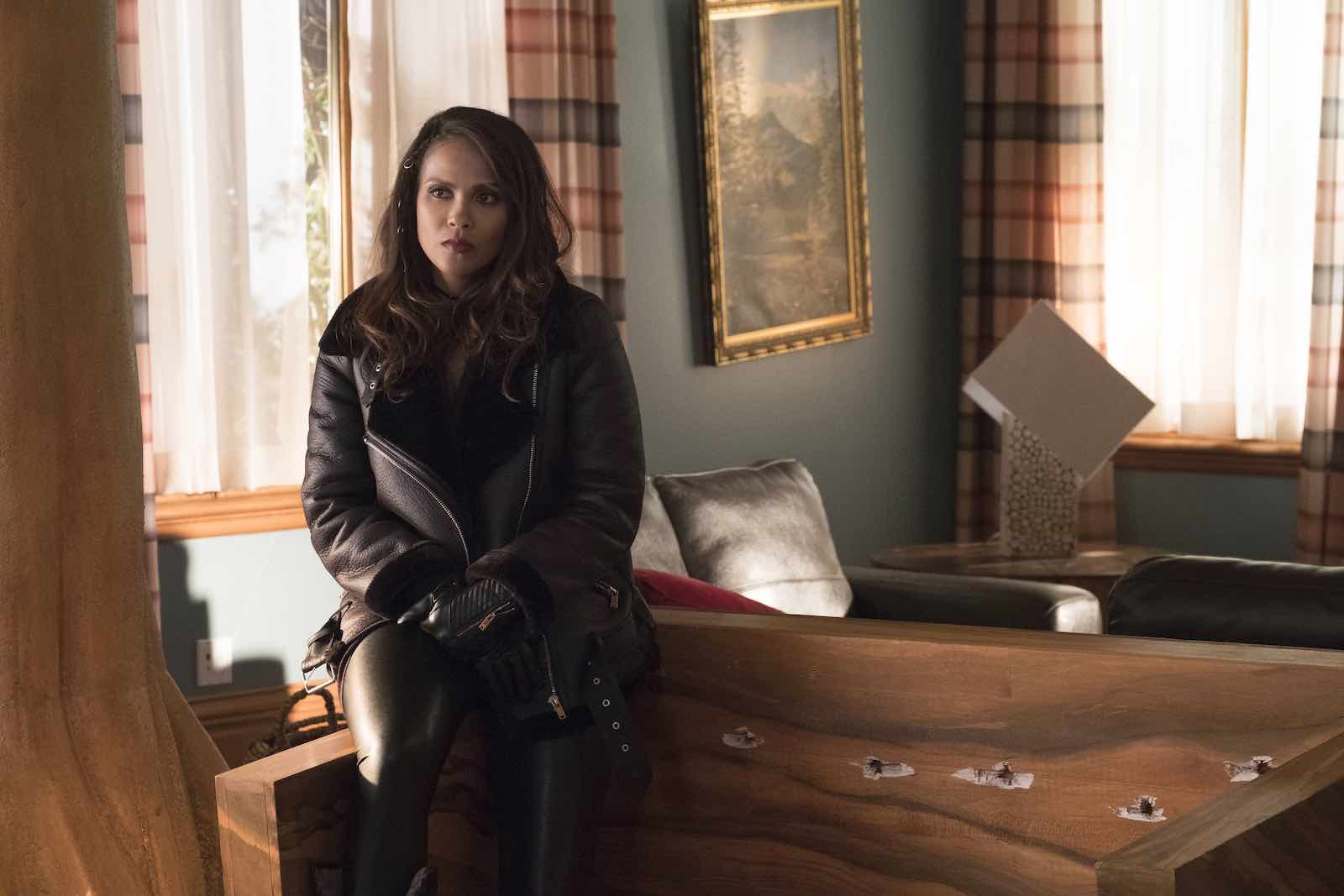 Finally, the main reason why Maze is a complete badass: she fought Lucifer (Tom Ellis) one-on-one and tied up. You think Old Beelzebub, who uses his hands to bend guns, shove people through glass walls, and stop SUVs from speeding away would have no trouble taking care of this lowly demon. But no: he’s shown bleeding, out-of-breath, and asking for a “time-out” because he can’t fight anymore.

The icing on the cake? Lesley-Ann Brandt was probably pregnant when they shot the fight scene. Yup, complete badass. 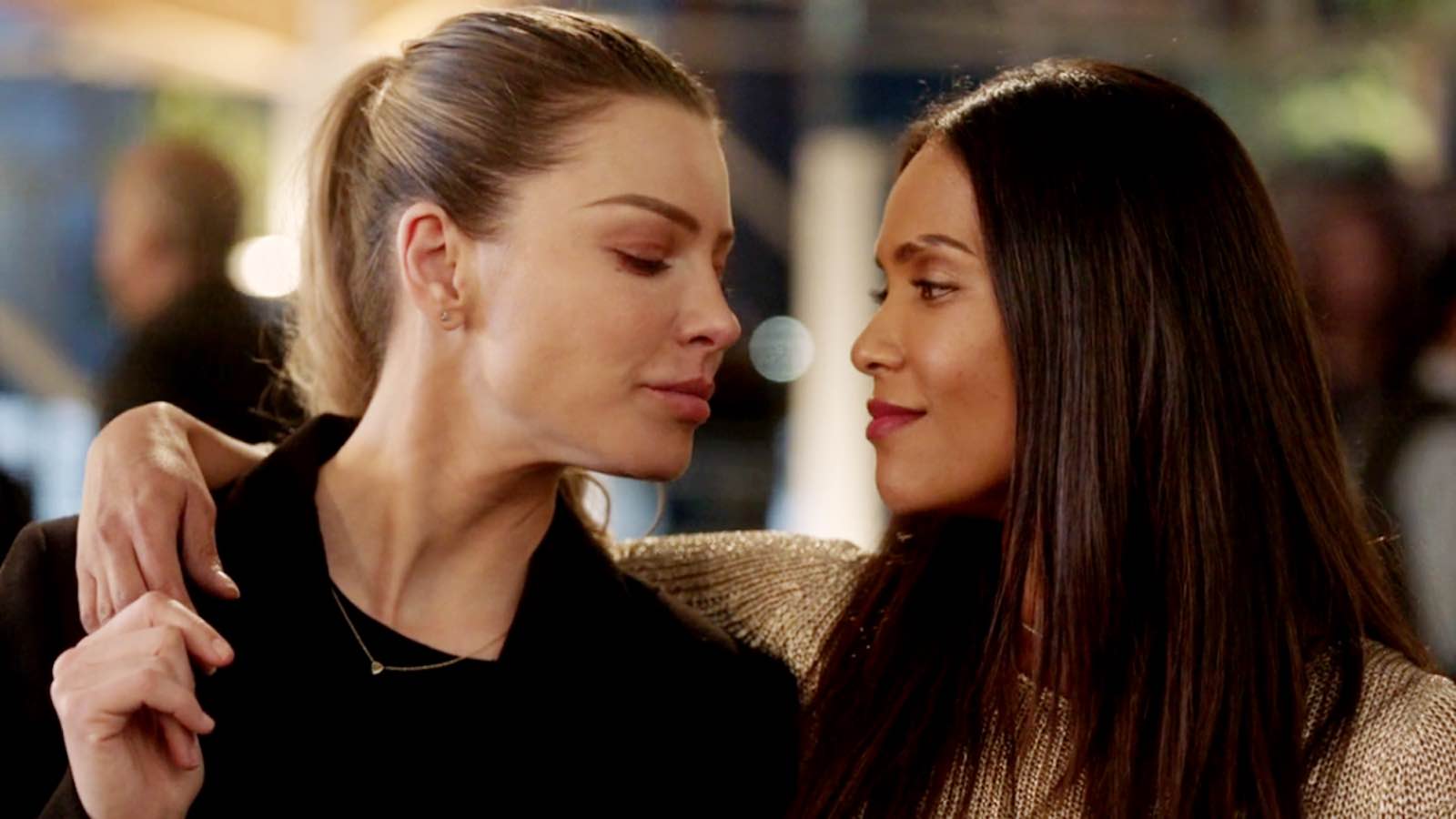 Maze is a great friend

Another reason why Maze deserves the title of best character on TV? She’s a real friend. She’ll always have your back. She’s the type of friend that would go to hell and back for you – which she actually does quite often for Lucifer.

Let’s take a moment to appreciate the fact that Maze left everything she knew, the city she grew up in, her job, and all her friends (victims), just to follow Lucifer to a strange and foreign land. Only a few friends would give up everything to help a friend out on a new venture that extreme.

Maze is also a friend in the intense moments when it really counts. When Chloe (Lauren German) at her most vulnerable tells a receptionist that “It’s just me, alone” raising her daughter Trixie (Scarlett Estevez), who shows up to save face? Maze, of course, chimes in: “Actually, she’s with me.” (The receptionist is delighted and exclaims, “Oh two mommies!”) 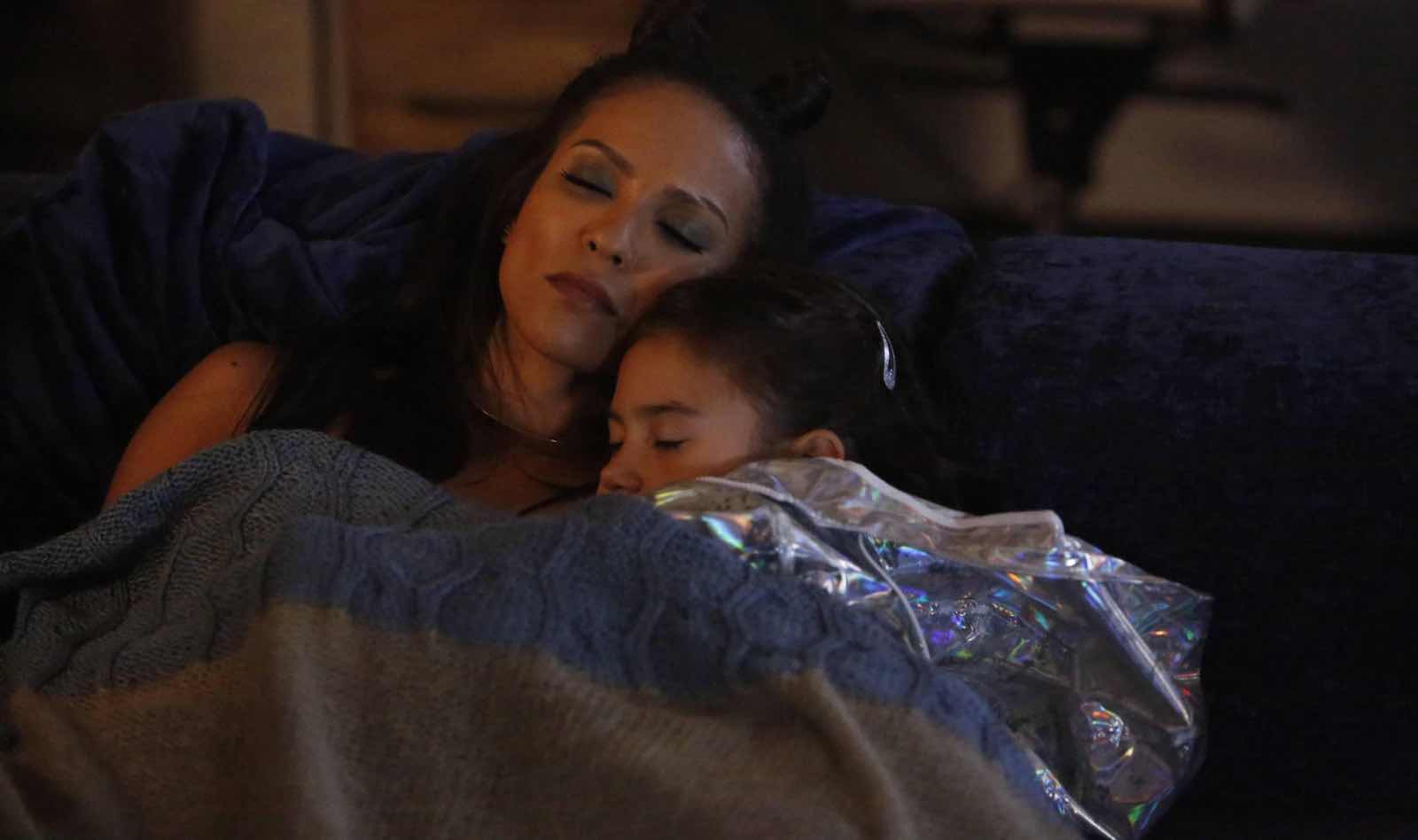 Not only is Maze a good friend, but she’s also fiercely protective. She cares for those she loves, even if she has to raise hell to do it – which she of course does literally numerous times throughout Lucifer.

Take S2, when girls’ night out turns into girls’ fight out. Maze, Linda (Rachael Harris), Chloe, and Ella (Aimee Garcia) decide to unwind for the evening, but instead end up getting into an altercation with someone’s girlfriend. Who is the first to stand up and defend the group? Well, Ms. Mazikeen of course, who breaks a cue stick in half. Get ready to rumble! Badass. 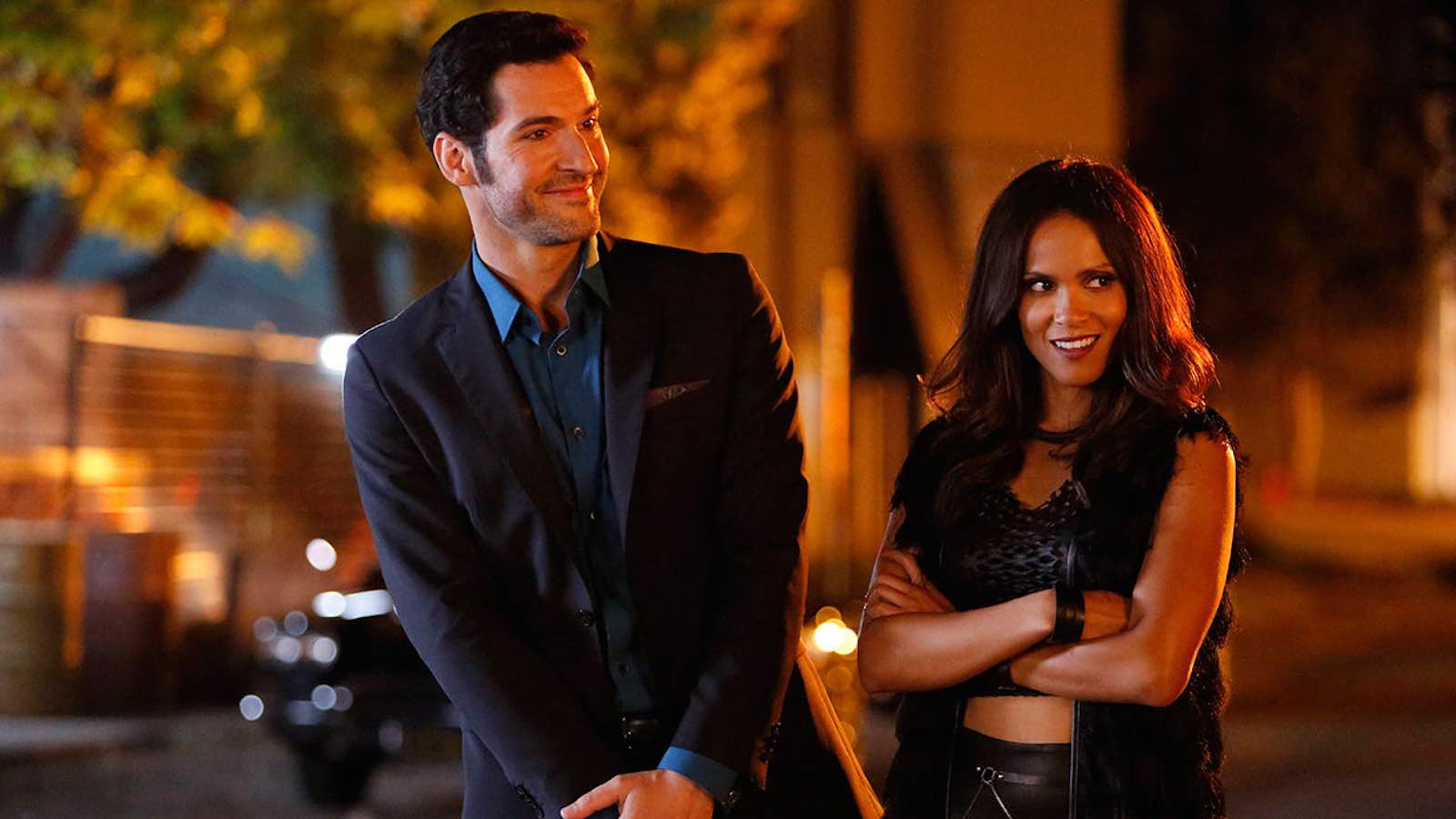 Maze is not always humorous on purpose; she’s just Maze. Being a demon isn’t easy, and being human is even harder. Maze handles both like the badass she is.

A favorite scene for Lucifans is when the girls of Lucifer hit a local bar and get wasted. Maze is normally stone cold, but with her chums she shows another side to her personality. Maze even enjoys keeping Trixie smiling. Though it’s usually unintentional, Maze is one of the funniest characters on Lucifer. 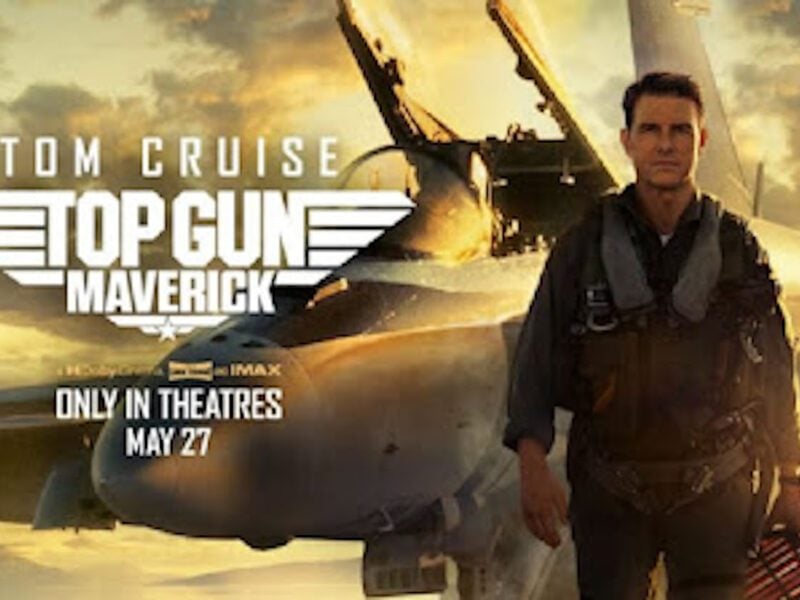