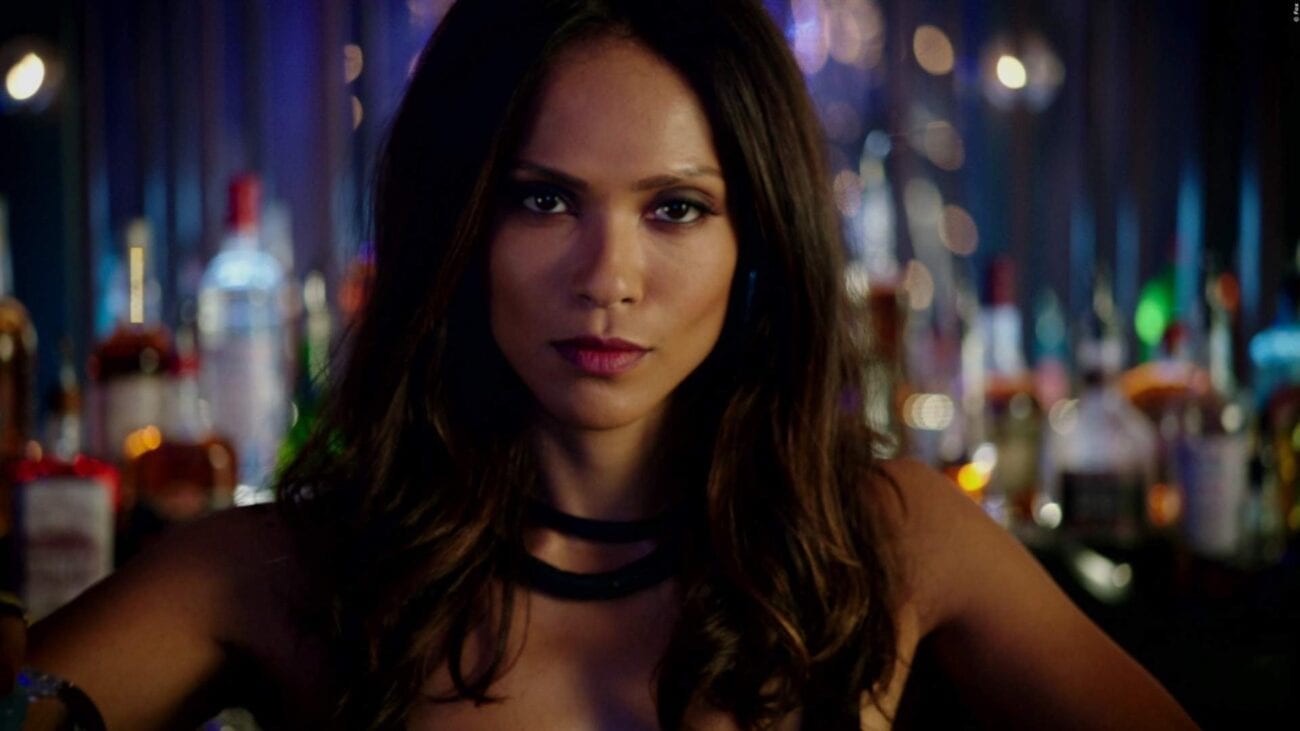 ‘Lucifer’ season 5: Get ready with the most kick-ass Maze moments

Lucifer season five will drop its first eight episodes in about a week! Oh, that’s definitely an exciting time for all the Lucifans out there. We can’t wait to get some answers about how Lucifer (Tom Ellis) will get out of Hell, what about Deckerstar, and Michael’s (Ellis) true agenda. Of course, we can’t wait to see our favorite demon of Lucifer Maze (Lesley-Ann Brandt).

In order to celebrate Lucifer’s right hand demon, it’s time to look back over the most badass Maze moments over the course of four seasons. From beating down criminals to making us cry with sudden vulnerability, these Maze moments show that she is definitely the best demon on Lucifer. 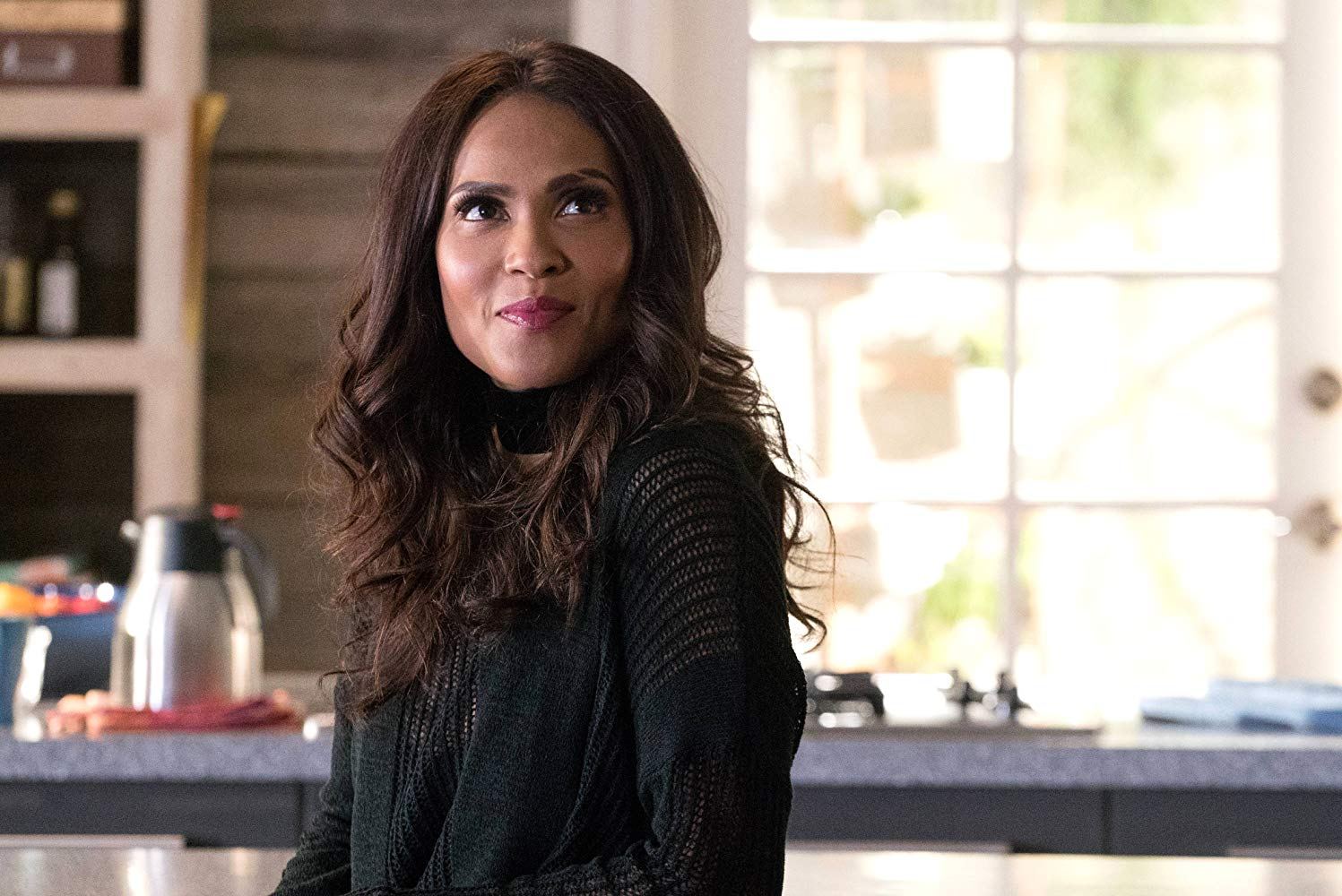 In the fourth episode of Lucifer, Maze gets a chance to show her skill set in action. A full-on fight with Amenadiel (D.B. Woodside) was definitely a huge centerpiece of the episode. Brandt is truly excellent at fight choreography and stunt work. She and Woodside will show some great chemistry throughout the series. Though this is the first instance where we see it in action.

Before this moment, we’ve gotten vibes of just who and what Maze is to Lucifer. But in this scene, you can see how she was his Head Torturer and Right Hand in Hell. It’s a showcase of her skills to prove that she is definitely not a person to mess with. Ever.

The Maze and Trixie (Scarlett Estevez) friendship is one of the most heartwarming moments of the series. We definitely get some truly amazing moments between the pair. Though the best one, and one that shows Maze can be vulnerable and kickass, is when Maze takes Trixie trick or treating and shows her true face.

It’s rare that we see Maze look so genuinely scared. But it’s clear that she’s pretty fearful about what Trixie would think about her true face, even if she told Trixie that it’s a mask. But Trixie’s easy acceptance makes it clear that she didn’t have anything to worry about. Either way, it’s a sweet moment and shows that even the most strong characters can be vulnerable. It just makes them even more badass for it. 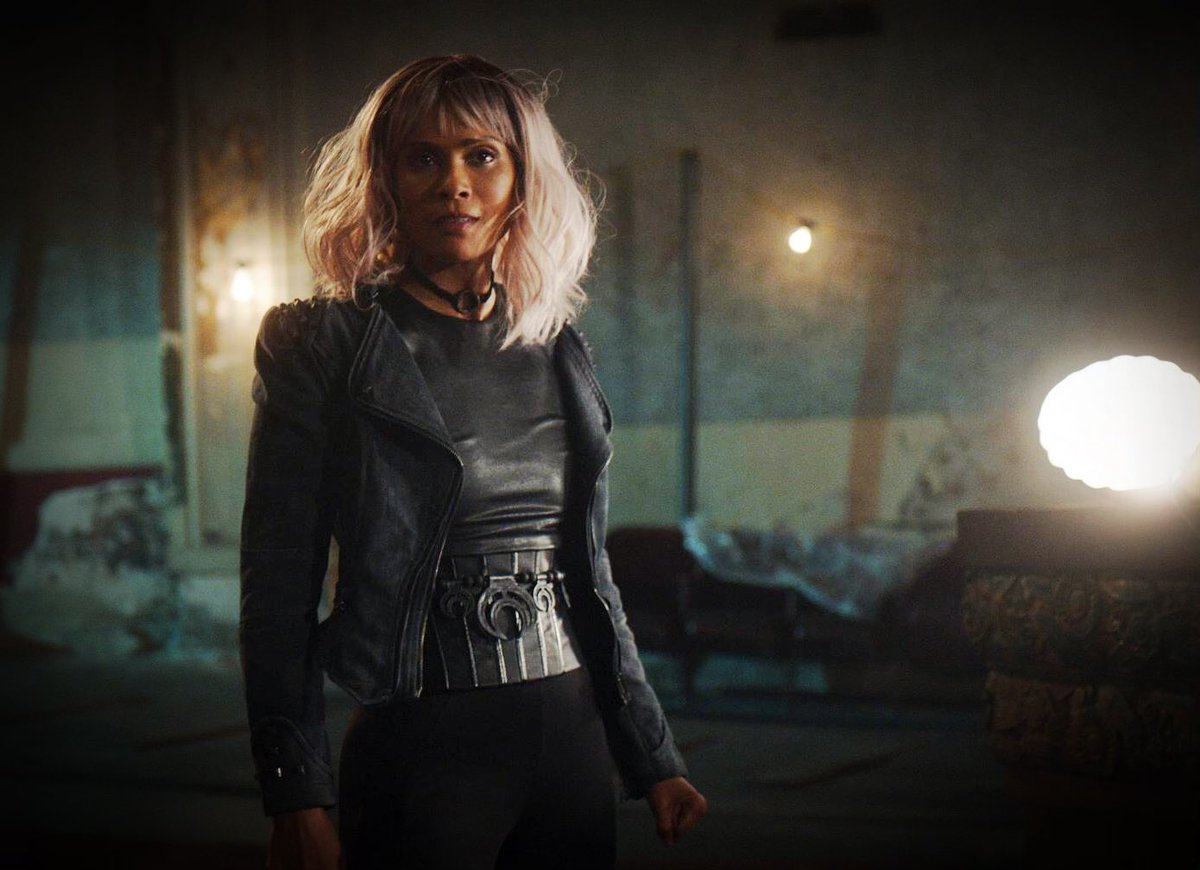 Just because Maze prefers her knives, it doesn’t mean that she can’t use other weapons either. Nothing quite proves it as the sword fight that Lucifer brings her to in this season two episode. And the whole thing is just like Crouching Tiger Hidden Dragon meets a no holds barred beatdown. Maze definitely kicks all of the ass and looks darn good doing it as well.

Not to sound like a broken record. Again, we have to give it to Brandt who does a lot of her own fight choreography. She puts a lot of work in and it shows. Every movement looks fluid, dynamic, and perfect, so kudos to her for putting in the work and owning it. Lucifer’s best fights usually involve Maze and this one is at the top of the list. 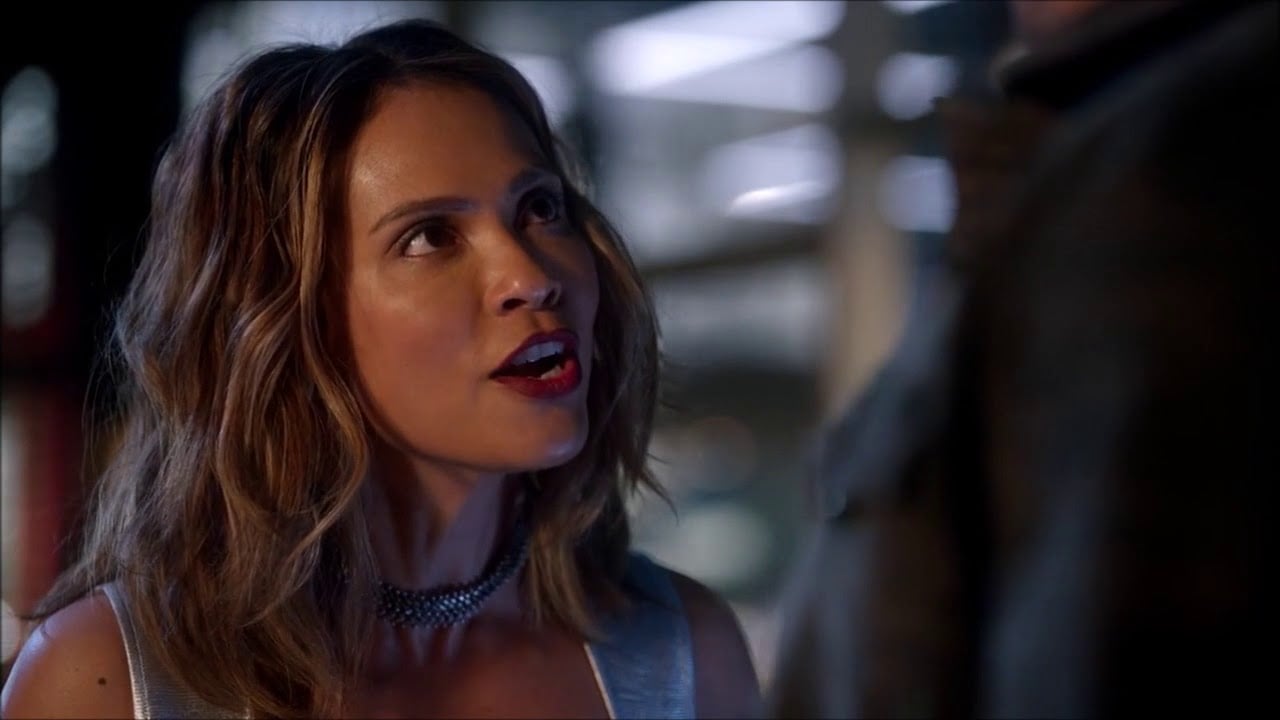 “The Angel of San Bernardino”

Lucifer and Maze have a dynamic that reads more “frenemies” than anything else. Yes, they fought through Hell together. But when they feel that the other is in their way? They’re not afraid to bring them down. In this season three episode, Maze shows that’s not just knives. No, no, she’s good at psychological warfare as well. She comes up with one hell of a plan to drive Lucifer insane.

And the thing is that it works. Lucifer is left a wreck for most of the episode: sleep deprived and thinking that God is controlling his actions. While Maze is an absolutely amazing fighter who takes no prisoners, most of the torture in Hell is done psychologically. So it’s great to see her excel in that area as well. 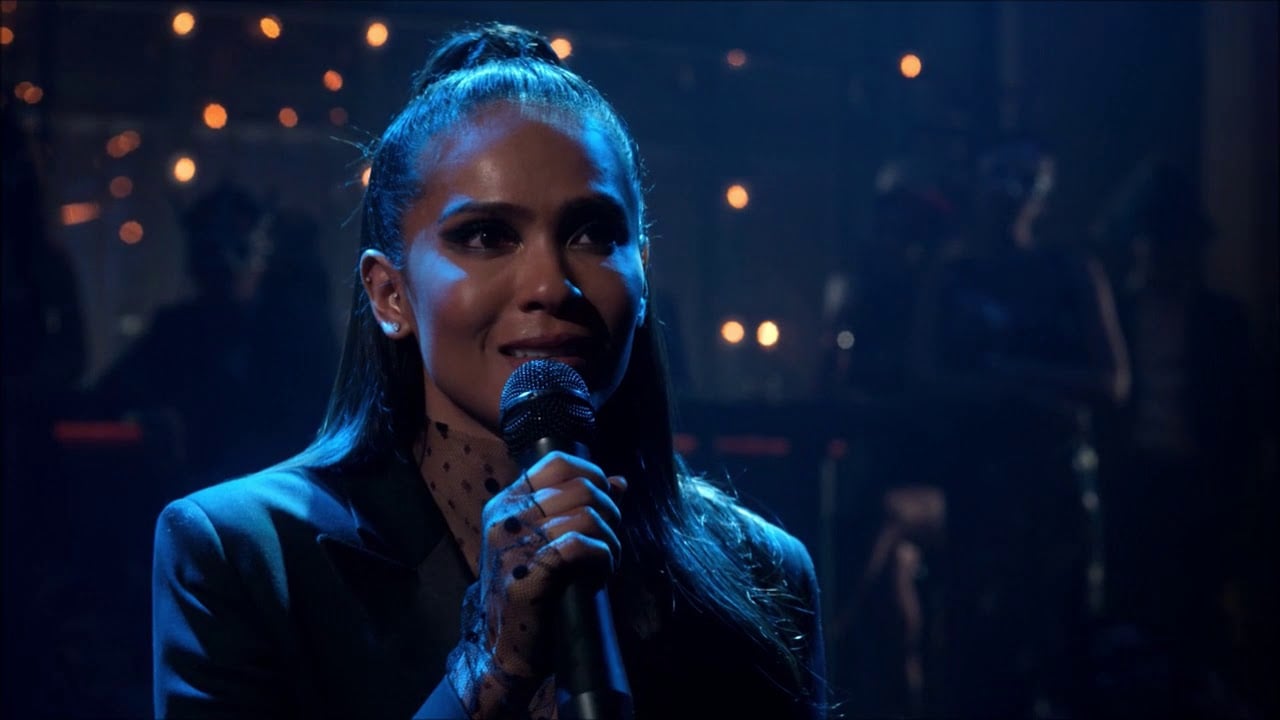 Back to the emotionally vulnerable part of Maze that we love so much! In season four, Maze falls for Eve (Inbar Lavi) who is still hung up on Lucifer. While she tries to help Eve get back together with Lucifer, it’s clear that Maze wants Eve to see her. What’s the logical conclusion of this? Grant gesture. She sings Oasis’ “Wonderwall” to Eve.

And what did we learn? Well, one is that Brandt has a gorgeous singing voice (and thankfully Lucifer is having Maze sing more in season five) and two it’s a great gesture. It’s another reminder that there is more to Maze than violence. Pity that Eve didn’t really return that love though.