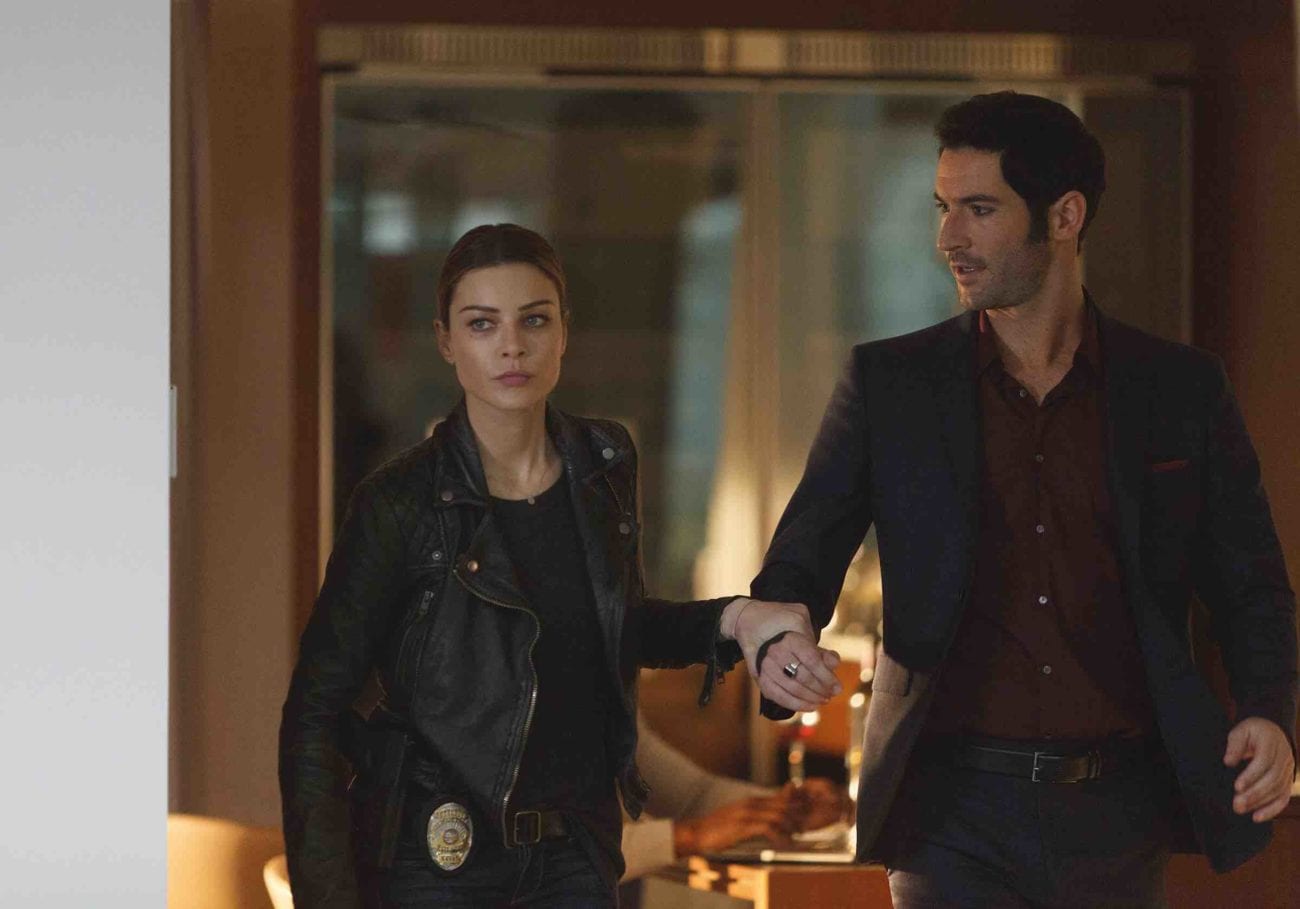 Is a Deckerstar wedding happening in ‘Lucifer’ season 5? The cast speaks

Do you hear the bells? We’re not talking about “every time a bell rings, an angel gets its wings” Christmas bells. We’re talking wedding bells. After four seasons and almost 70 episodes, it looks as if we’ll be seeing a wedding in Lucifer’s highly anticipated fifth season. It won’t be just any wedding, though: it’s between Lucifer Morningstar (Tom Ellis) and Chloe Decker (Lauren German).

Deckerstar, the portmanteau coined by Lucifans for this match, has been a cornerstone relationship of Lucifer since day one. While both Lucifer and Chloe are finally on the same page in terms of their feelings for each other, Lucifer is currently stuck in Hell to make sure the demons don’t try to break out again. 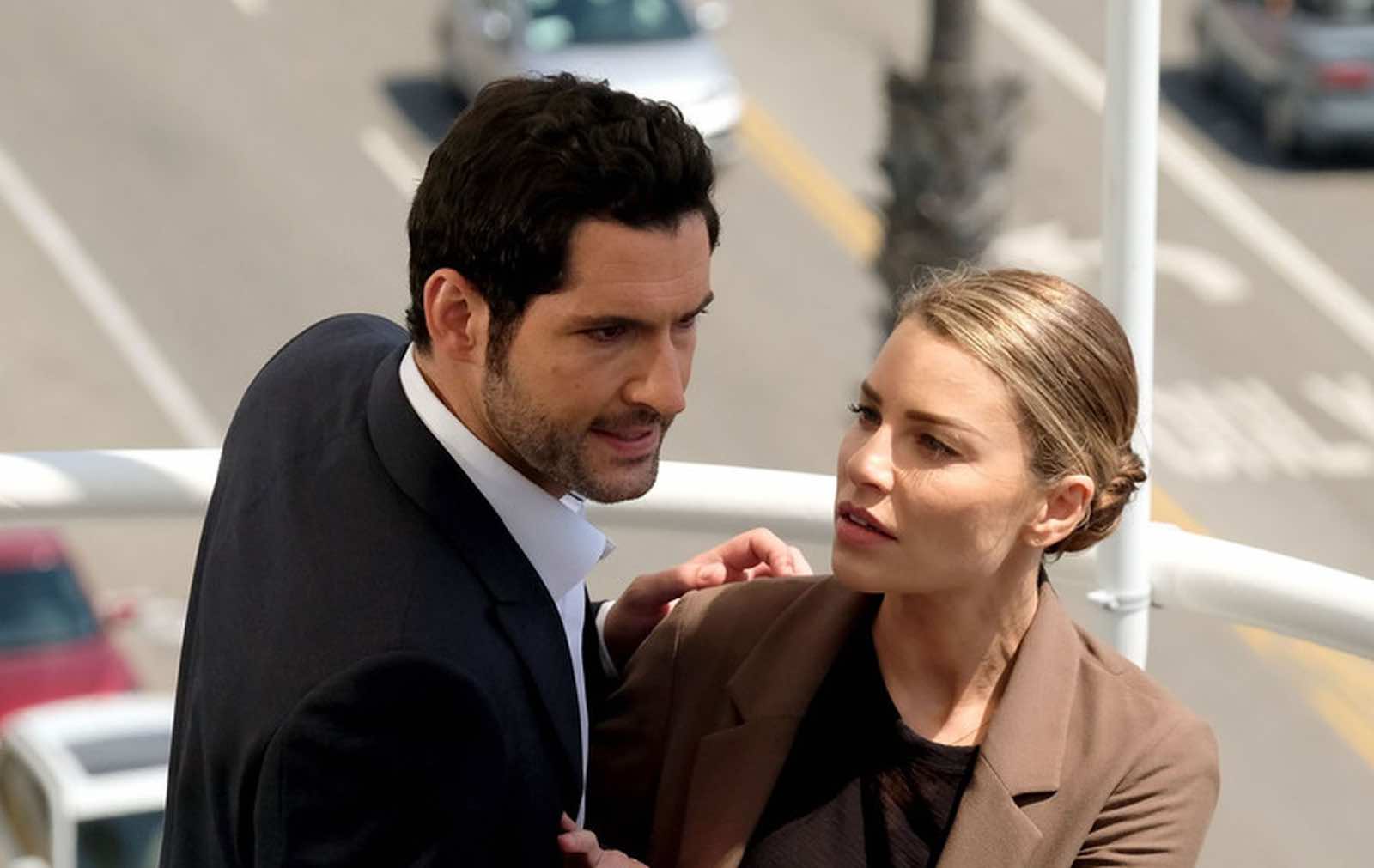 With season five in production and coming out in two parts in the near future, we’re presuming Lucifer will get out of Hell. It’d be super boring if the Devil were stuck there throughout the entire season. Plus, we demand resolution to that confession of love with Deckerstar.

Luckily, Ellis and German are there to tease fans with news of season five in an interview with Entertainment Tonight. Could there be a Deckerstar wedding in our future? Here’s what we learned. 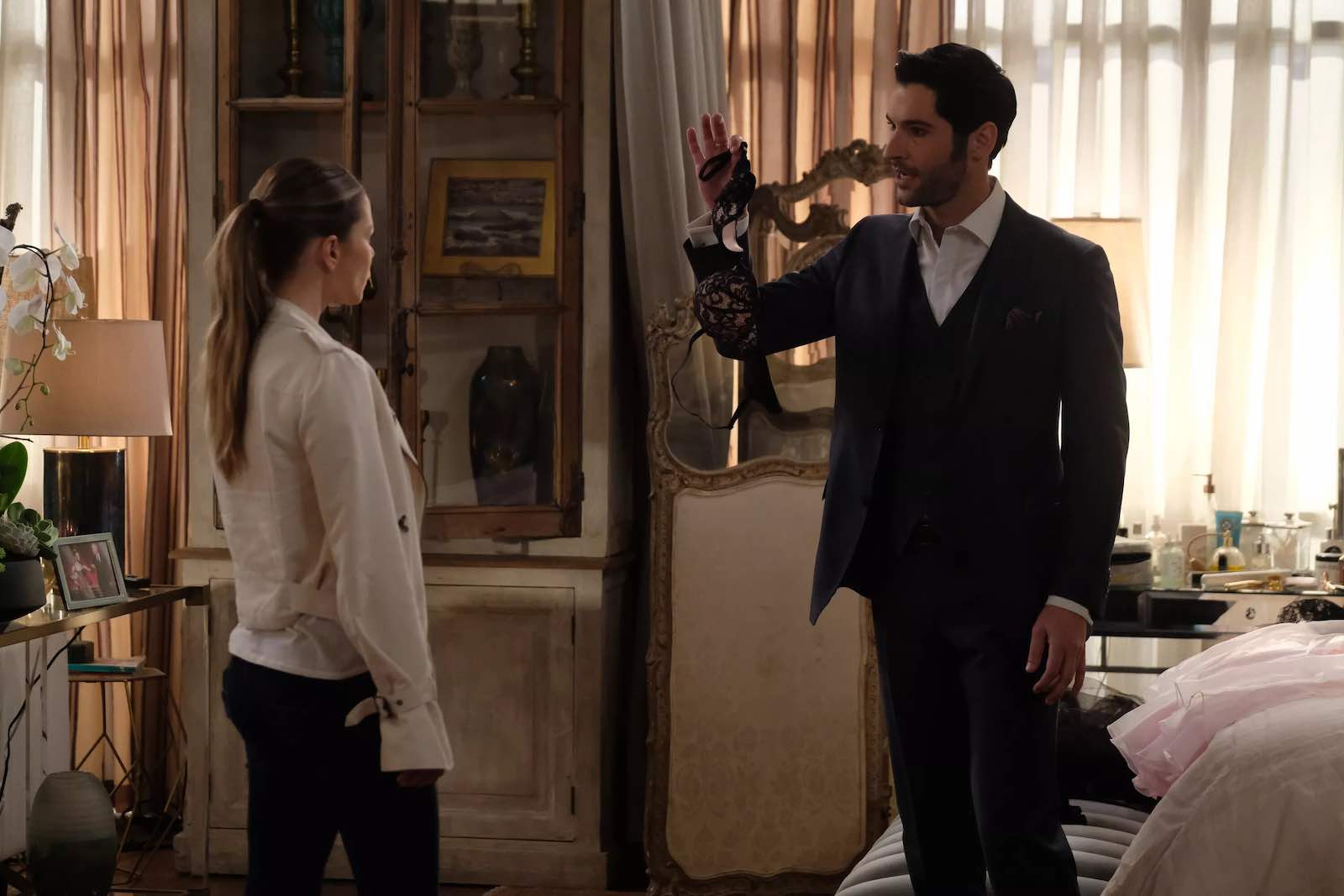 Chloe is not dealing with Lucifer’s departure well

Lucifer’s decision to return to Hell is as selfless as can be. He does it to make sure that his true home, Earth, will not be harmed by a potential demonic invasion, to keep his family safe. While Chloe understands that on some level, German makes it clear that she’s not coping well. “She’s heartbroken but has no idea how to show it.”

German elaborated a bit on Chloe’s feelings going into season five. “She knows he left but doesn’t think he’s ever coming back. She’s not sure. She’s trying to drink her sorrows away and do her job and pound the booze to forget with Maze — and that is where season five picks up.”

We’re sure Doctor Linda (Rachel Harris) may have some things to say about poor coping strategies. Maze (Lesley-Ann Brandt), in addition to being Chloe’s drinking buddy, will also use her bounty helping skills to help Chloe at the LAPD.

Drinking to forget though? Not great. 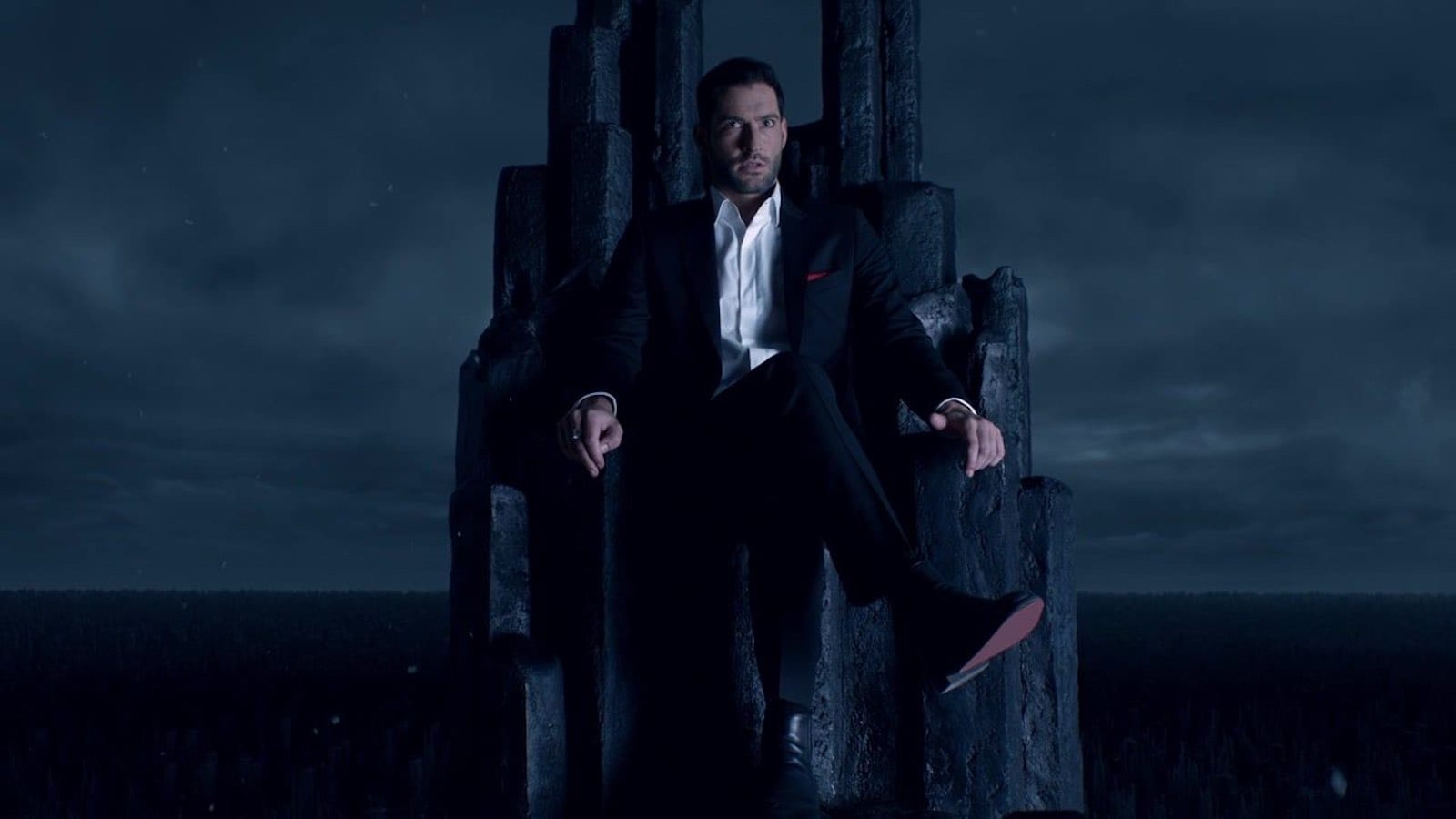 Lucifer will be back sooner than we think

There’s a reason that they say “the Devil’s in the details”. We aren’t surprised that Lucifer is planning a way to make sure Hell is secure so that Earth won’t be threatened. Lucifer’s return to Earth isn’t going to be as drawn-out of a process as fans may be imagining. Ellis didn’t say much on the subject, but what he did say leaves us with hope. “You find out a lot of stuff in the first episode actually about what Lucifer’s intentions are, so I’ll leave it at that as a tease.”

Let’s hope we get the Devil back where he really belongs in L.A. 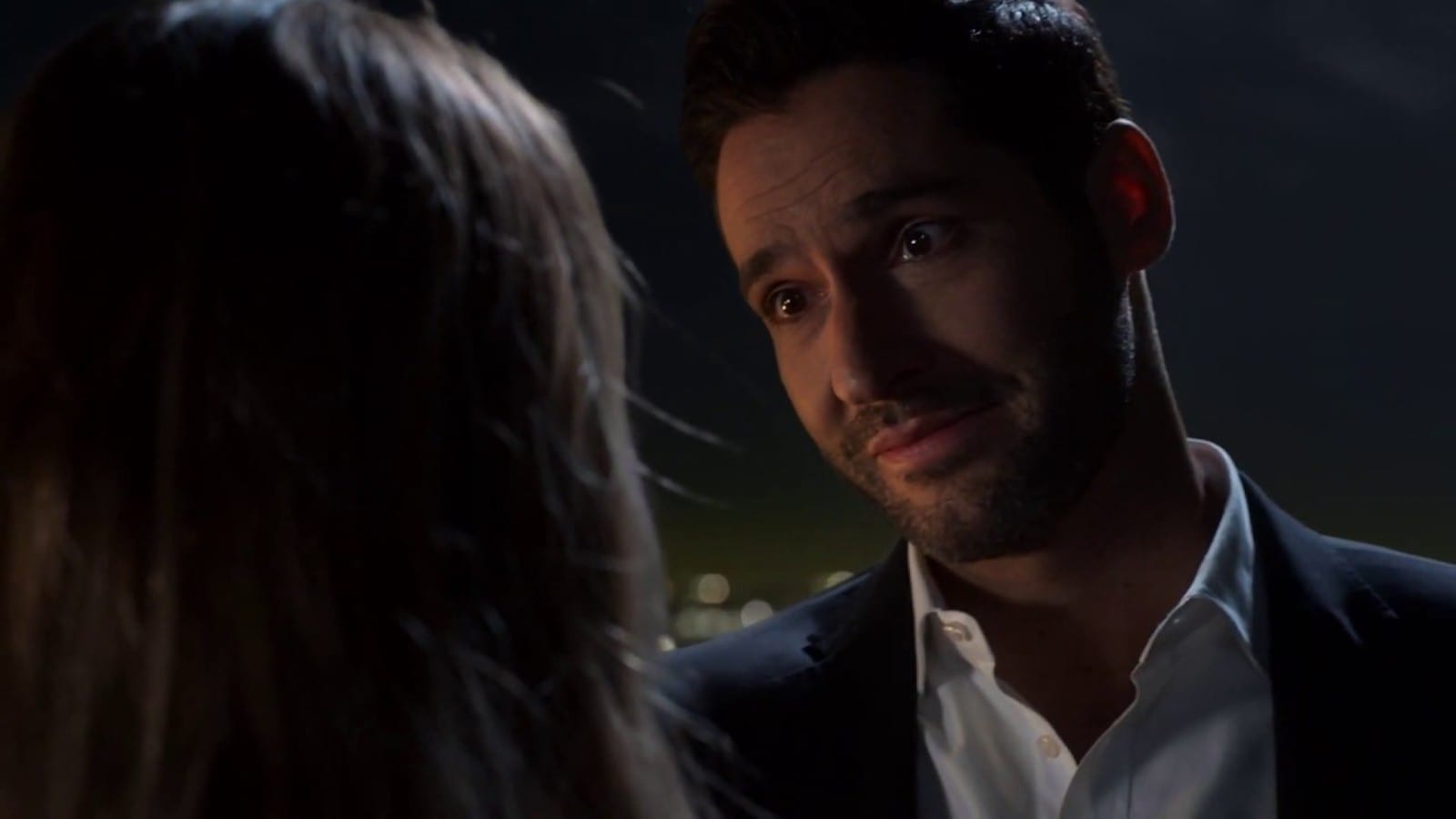 What about that Deckerstar wedding?

Obviously, neither actor is going to spoil something as big as a Deckerstar wedding without  a billion okays from the creators and Netflix. Even so, both the actors teased something to ET. Ellis warned not to count out any possibility for Deckerstar. “The eternal bachelor? Well, if it’s the right person, like it has been in my actual life. But yeah, who knows?”

For fans who don’t know, Ellis recently married his longtime girlfriend, screenwriter Meagan Oppenheimer, a few months back. The ceremony was attended by his Lucifer co-stars, among others. 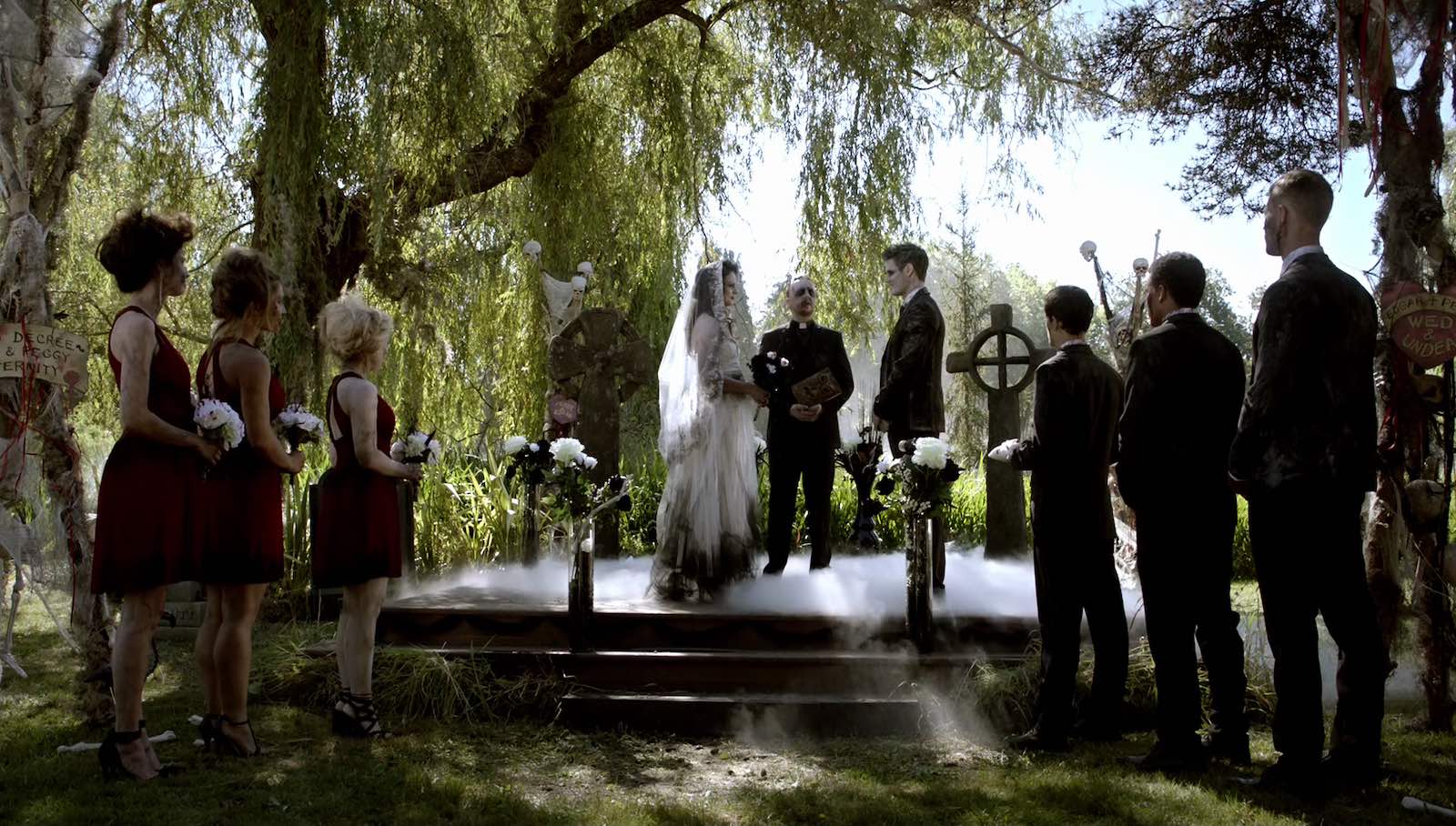 While neither of the duo would confirm a Deckerstar wedding in the cards, Ellis & German had individual visions for how the big day would look – and they were complete opposites. Ellis, possibly off the high of his own big day, envisioned a rather traditional affair: white dress for Chloe, 1940s style tux for Lucifer, and “Walking on Sunshine” by Katrina and the Waves (possibly with Lucifer singing) for the walk down the aisle.

German did not have that in mind at all. She wanted to go hard on Chloe being the new Queen of Hell by marriage. “I would say black dress, tons of fire, like in Hell, and maybe a very heavy classical piece. Maybe Wagner or, you know, some awful acid metal, death metal!”

Of course, German and Ellis do like to tease each other. Who knows how serious German was about it? 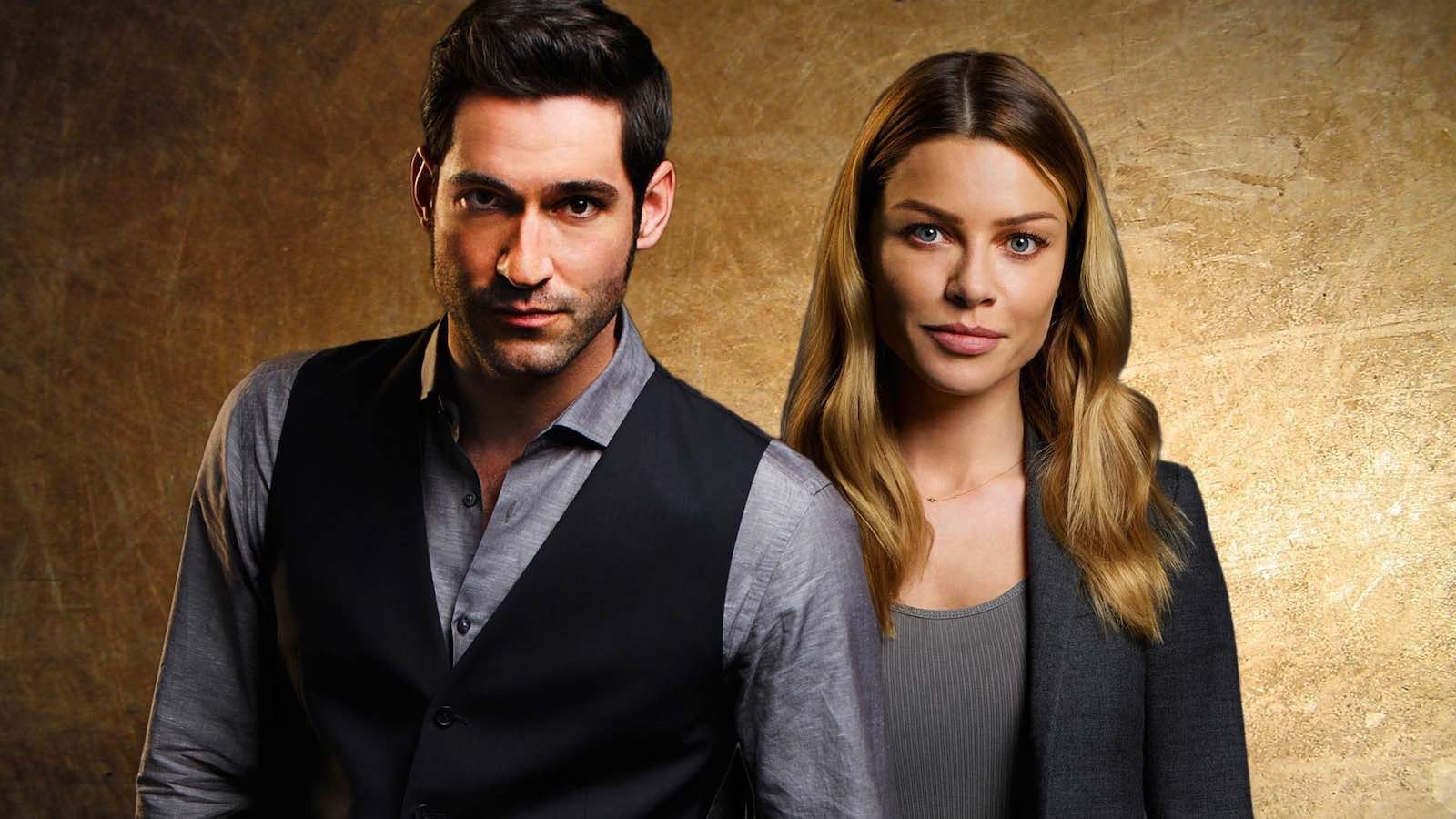 Will the Deckerstar wedding really and truly happen?

Our guess is that there will be some affirmation of the couple’s love by the series finale. Deckerstar is the biggest ship within the Lucifer fandom. For the most part, the creative team does listen to what the fans would like to see. 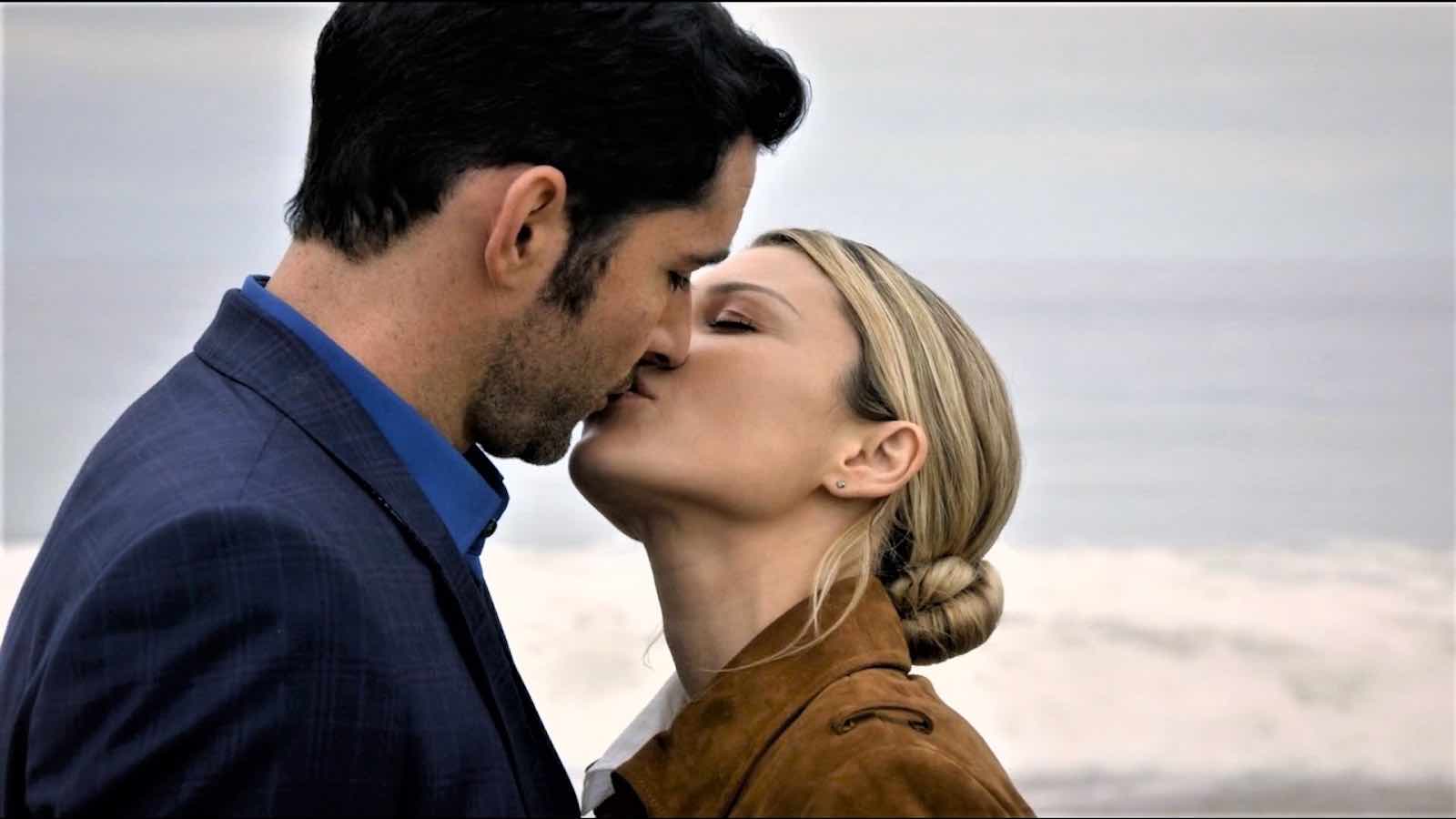 Given Lucifer’s overall tone, we think it’ll end with the pair together in the free and clear. It would just be a radical shift in the series’s overall tone and message to have things end poorly for the leads.