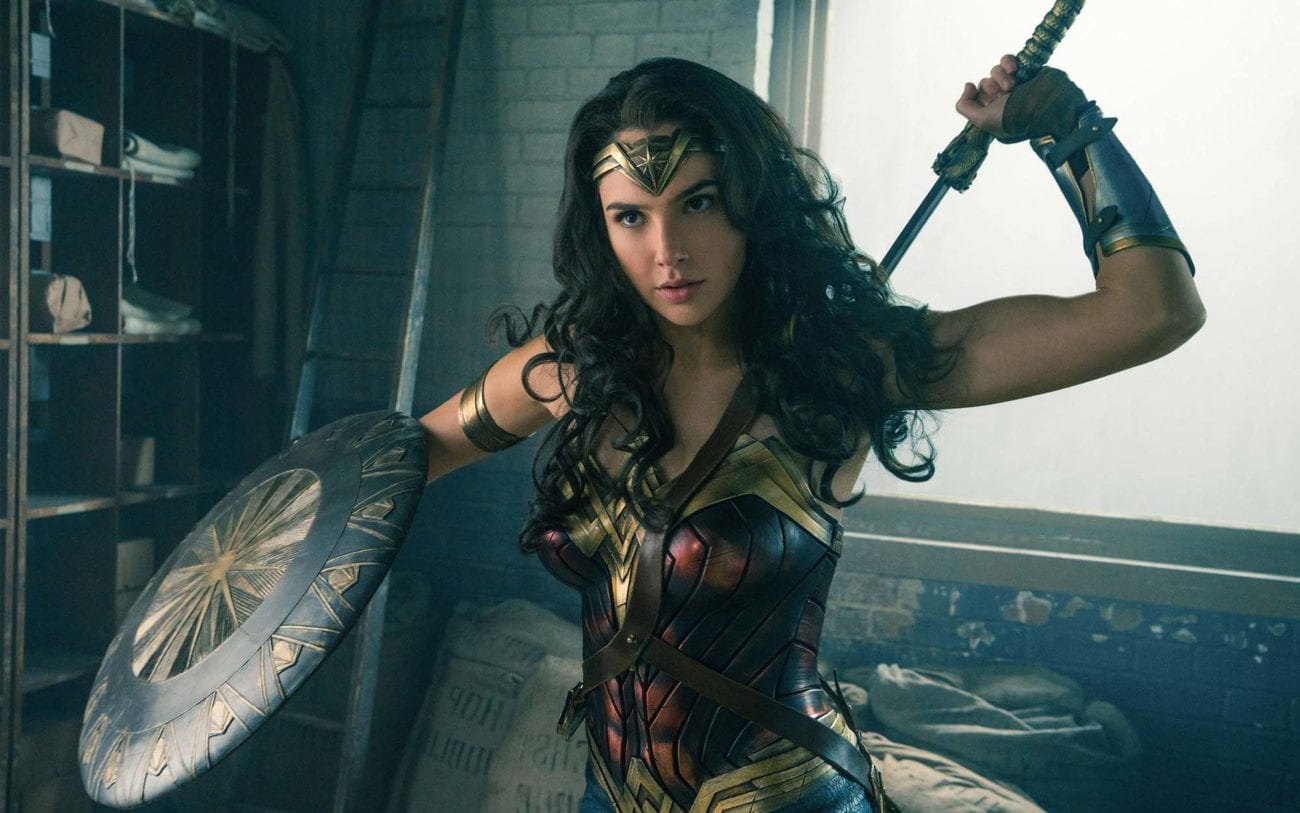 Behind the scenes: Study shows lack of women in film jobs

2017 was considered a good year for women in film, with the three top-grossing movies all featuring female leads. These comprised Daisy Ridley in Star Wars: The Last Jedi, Emma Watson in Beauty and the Beast, and Gal Gadot as Wonder Woman.

However, while the Ms. Hollywoods were taking over the big screen, behind the scenes a completely different narrative was unfolding. A study published this week by San Diego State’s Center for the Study of Women in Television and Film discovered women held just 18% of behind-the-scenes film jobs including directors, writers, producers, executive producers, editors, and cinematographers.

Not only were the researchers surprised by this figure, they also highlighted how it has hardly budged in nearly 20 years. The study was led by executive director Dr. Martha Lauzen, who analyzed the number of jobs held by women behind the camera from 1998 to 2017 in the top 100 and top 500 domestic grossing films. Additional findings included just 1% of these films employed 10 or more women, while 70% employed 10 or more men. Furthermore, of the top 250 grossing domestic films, 30% of the titles featured zero or one woman in behind-the-scenes jobs, while none of the films had fewer than one man.

The findings add to a mounting call for gender equality in the film and TV industries, indirectly spurred on by the Harvey Weinstein and subsequent scandals. However, as Lauzen suggested: “Women working in key behind-the-camera roles have yet to benefit from the current dialogue regarding diversity and inclusion in the film industry.”

Lady Bird’s Greta Gerwig has expressed her regret over her past collaboration with Woody Allen, following sexual misconduct allegations against the Manhattan director. The pair worked together when Gerwig starred in his 2012 film To Rome with Love. Opening up to The New York Times, Gerwig stated: “If I had known then what I know now, I would not have acted in the film. I have not worked for him again, and I will not work for him again.”

On that positive note, have a lovely weekend!