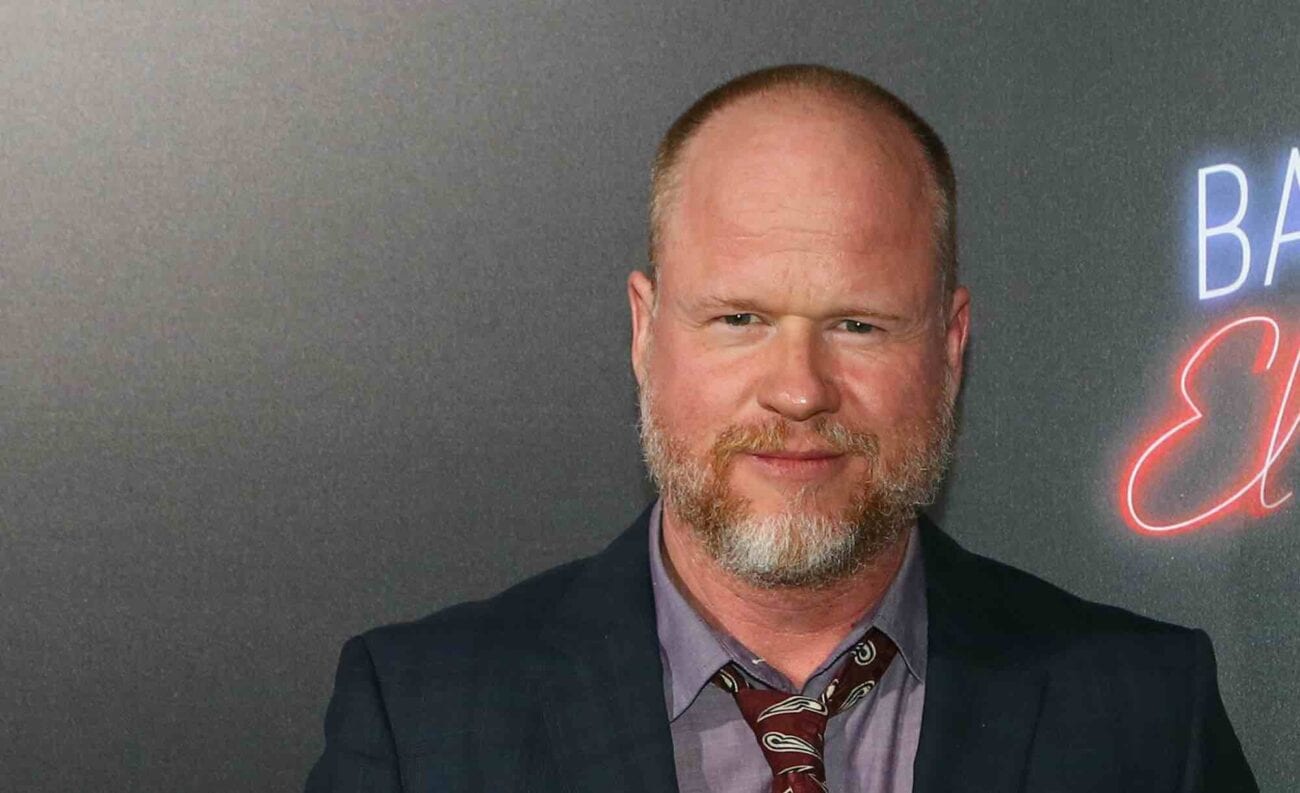 Joss Whedon is still problematic: See his most perverted moments

Joss Whedon, ugh, is finally getting the call out that he so richly deserves. After Charisma Carpenter wrote a powerful statement about the abuse she suffered at the hands of Whedon, more people have come forward in support of her or with their own tales of Whedon. Like how Michelle Trachtenberg wasn’t allowed to be alone with Joss Whedon, especially since she was underage. That’s a big ol’ yikes from us, dawg.

Joss Whedon will never stop being problematic though. Carpenter’s powerful allegations came after Ray Fisher’s own crusade against Whedon’s inappropriate conduct on the set of Justice League. Whedon took over reshoots for Zack Snyder after the tragic death of Snyder’s daughter. Let’s look at some other instances of Whedon being gross over the years. 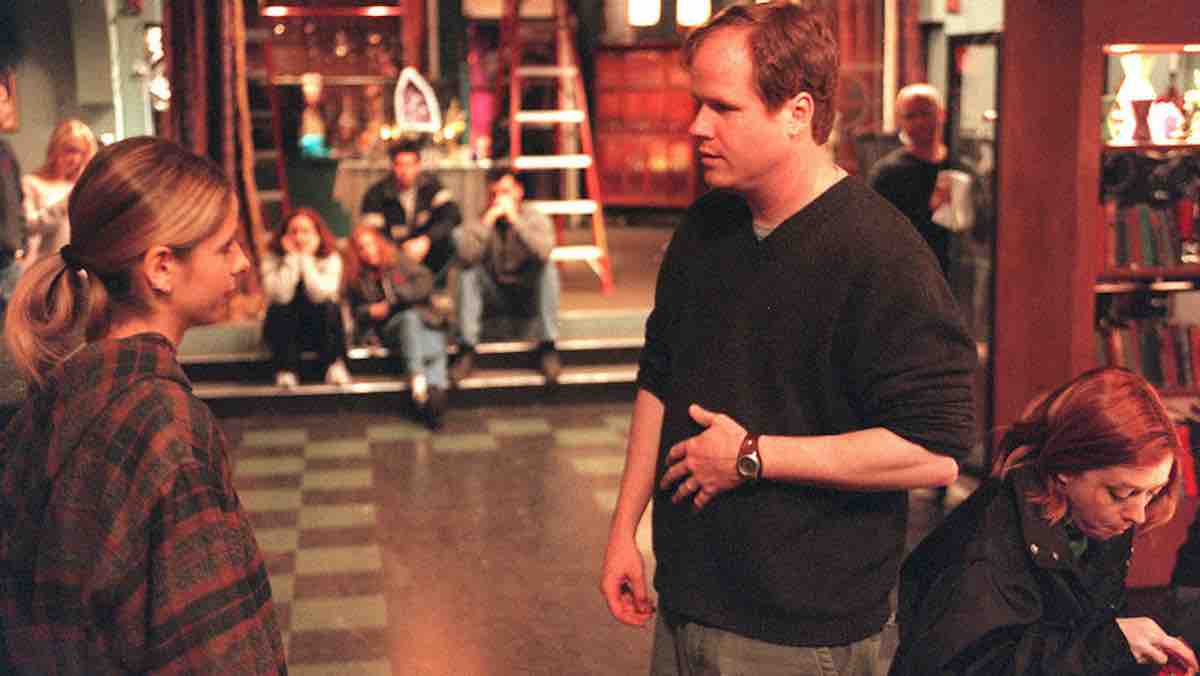 If there was ever a time to use the argument of Death of the Author, then it’s probably in regards to Joss Whedon’s relationship with his most iconic work, Buffy the Vampire Slayer. It’s hard to imagine a cultural landscape without Buffy, which tells you how iconic it was to a generation of television fans, to critics, and to Hollywood. Buffy Summers (Sarah Michelle Gellar) was heralded as an inspirational character to many.

Unfortunately, Whedon also was given the same sort of beloved place in the hearts of fans. Meanwhile, behind the scenes, he was waging a campaign of abuse against Charisma Carpenter, who played the character Cordelia Chase on Buffy and Angel. Making her work long hours when heavily pregnant and generally being a terrible person to her.

Even so, Buffy the Vampire Slayer remains a core part of pop culture. Whedon’s star, however, waned  over the years. It comes through in his work outside of Buffy, Angel, and Firefly.

Women boiled down to their parts: Joss Whedon edition

If you had to ask us when the side-eyeing begins, then it starts with Fox’s short-lived drama starring Buffy vet Eliza Dushku, Dollhouse. If you haven’t heard of it, then let’s give you a brief summary. A young woman (Dushku) works in a facility that wipes her mind, implants a new personality, and rents her out to the rich as needed. Sure, there’s a story about an investigation, but, like, you can see the problem here.

Whedon, of course, argued that a lot of the poor decisions came from Fox execs. He also said that the show was, in fact, feminist because it was about someone building themselves up from literally nothing. The real kicker, however, came in 2015’s Avengers: Age of Ultron. While Scarlett Johansson has her own list of problematic sins to answer for, Whedon’s interpretation of Black Widow was…yikes. 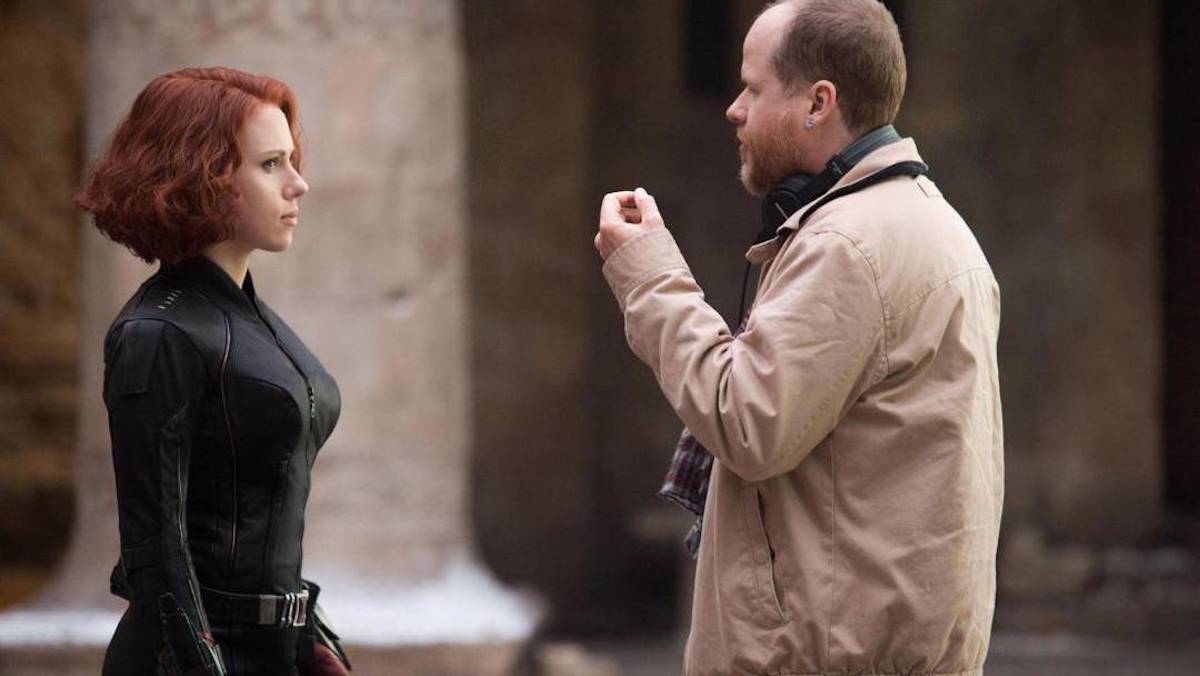 In a talk with Bruce Banner (Mark Ruffalo), Natasha reveals that she was sterilized and that makes her a “monster”. Not what the Red Room did to her as a whole, but the sterilization specifically. Why did you think that was a good idea, Joss Whedon? Fans did not like that at all. And, in 2017, we saw his written but unfilmed Wonder Woman script.

I’m sure someone somewhere had that on file and DC Films was like “sure, he can do the Jusitce League reshoots”. Here’s how he introduced Diana in the film, “To say she is beautiful is almost to miss the point. She is elemental, as natural and wild as the luminous flora surrounding. Her dark hair waterfalls to her shoulders in soft arcs and curls. Her body is curvaceous, but taut as a drawn bow.” Gross. 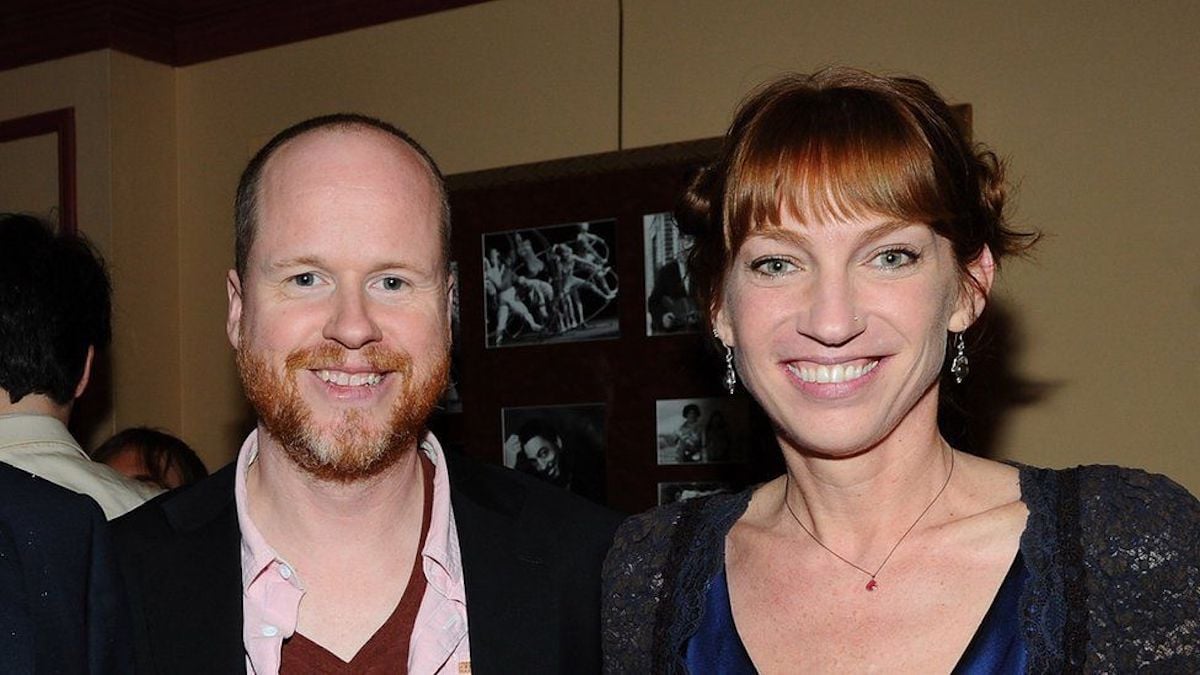 Also in 2017, Joss Whedon’s ex-wife Kai Cole wrote the following to The Wrap. She essentially exposed him as being a garbage human being, but it just didn’t stick at the time.

“Despite understanding, on some level, that what he was doing was wrong, he never conceded the hypocrisy of being out in the world preaching feminist ideals, while at the same time, taking away my right to make choices for my life and my body based on the truth.” 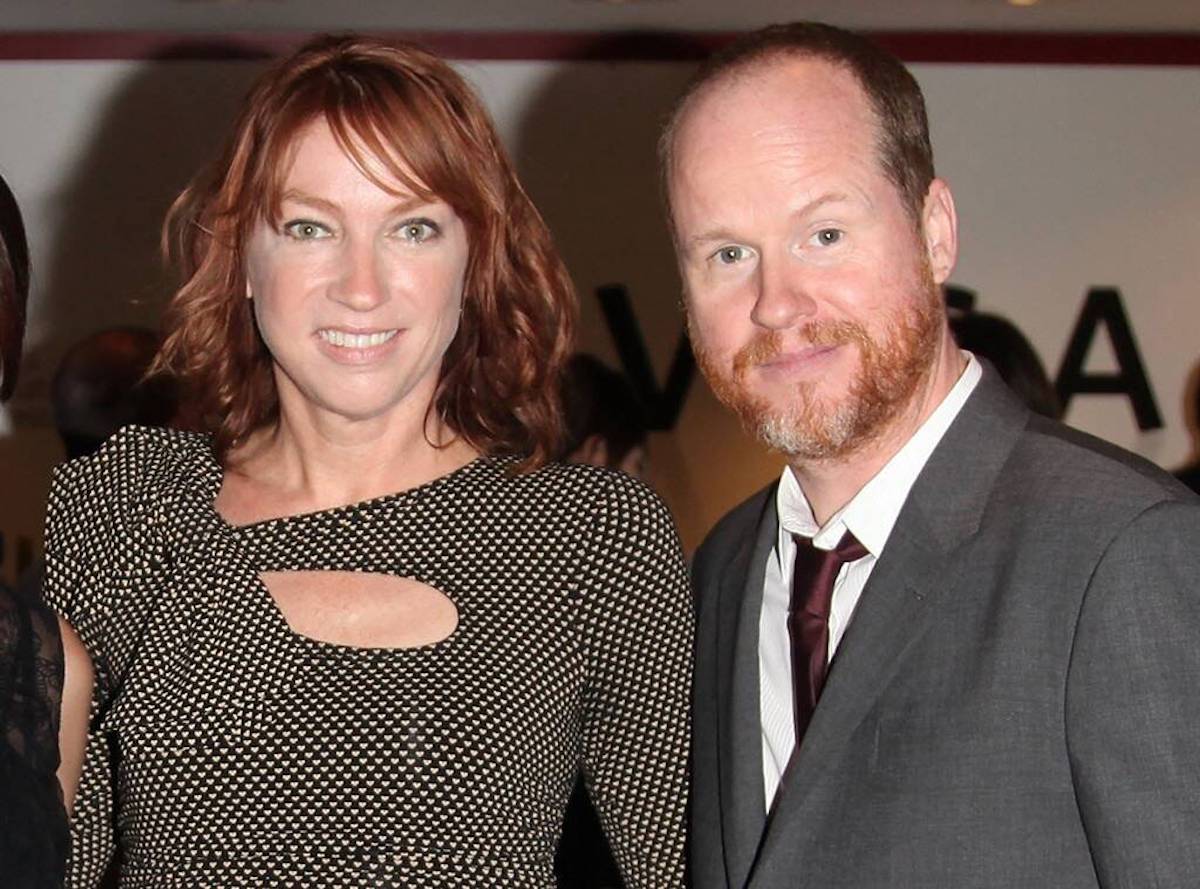 “He deceived me for 15 years, so he could have everything he wanted. I believed, everyone believed, that he was one of the good guys, committed to fighting for women’s rights, committed to our marriage, and to the women he worked with.

But I now see how he used his relationship with me as a shield, both during and after our marriage, so no one would question his relationships with other women or scrutinize his writing as anything other than feminist.”

Expose him, Cole! Expose him good! Basically, the Charisma Carpenter allegations should really be the final nail in Joss Whedon’s Hollywood coffin. What he has been doing and has done both in his professional & private life isn’t right, and he needs to be held accountable for it.