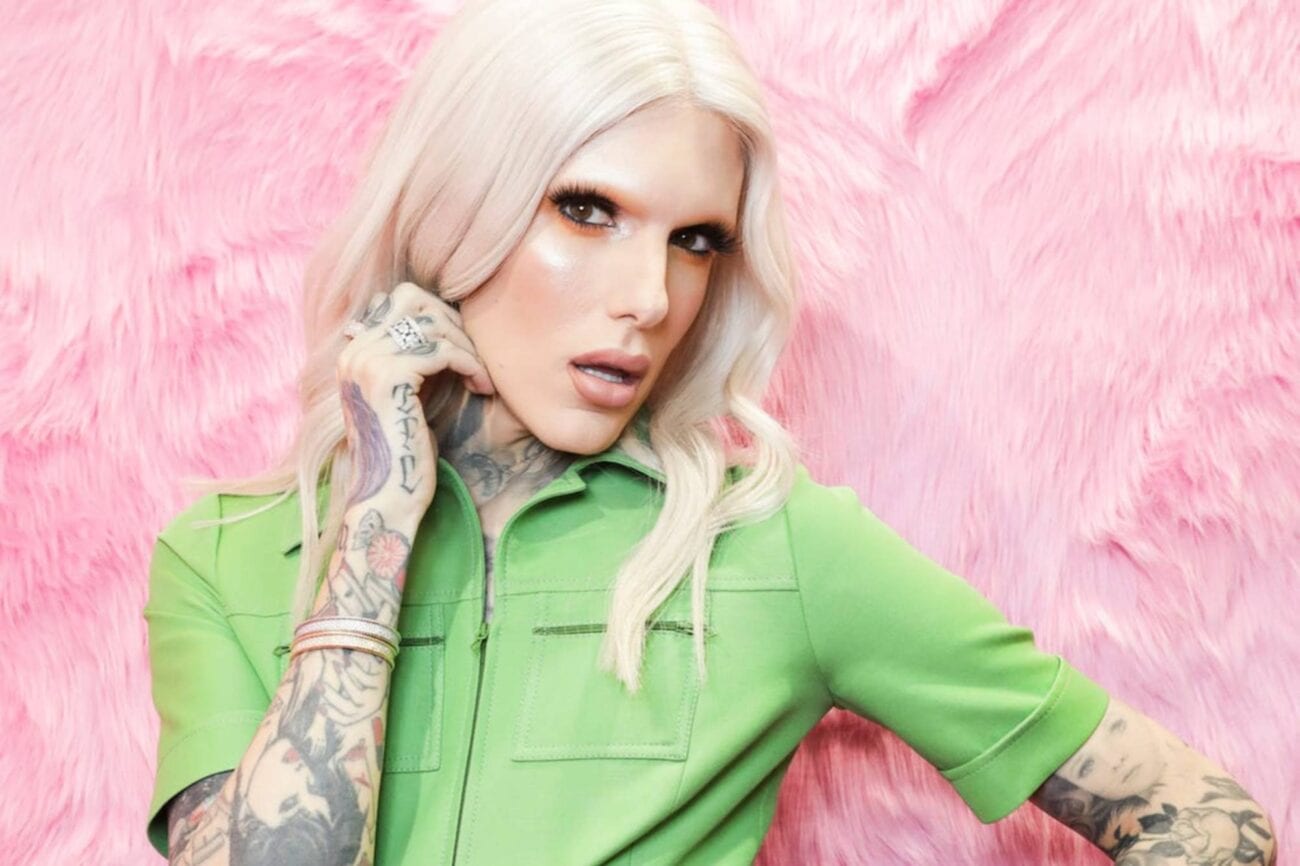 Is Jeffree Star’s net worth as high as he says? Why he needs a PPP loan

Jeffree Star might be one of the most successful people on YouTube, but that doesn’t mean he’s exempt from financial problems. Insider reported that Star’s popular makeup business, Jeffree Star Cosmetics, received a $350,000 PPP loan from the government to help out during the coronavirus pandemic. The loan has led many fans to question the state of Star’s net worth, and why he would need to request a loan in the first place.

According to Celebrity Net Worth, Star has an estimated net worth of $200 million. He has accumulated most of this fortune through his cosmetics brand and YouTube videos. During a 2018 interview with Shane Dawson, Star revealed he also has investments in businesses throughout the world.

“I own investment properties around the world, I invest in the marijuana business,” Starr explained. “I own an entire shipment and fulfillment center, I own a merchandise company, I print and manufacture everything myself. So I have about ten businesses that I’m currently running besides my brand which is my cosmetics company.” Starr announced that he has plans to write an autobiography in the future as well. 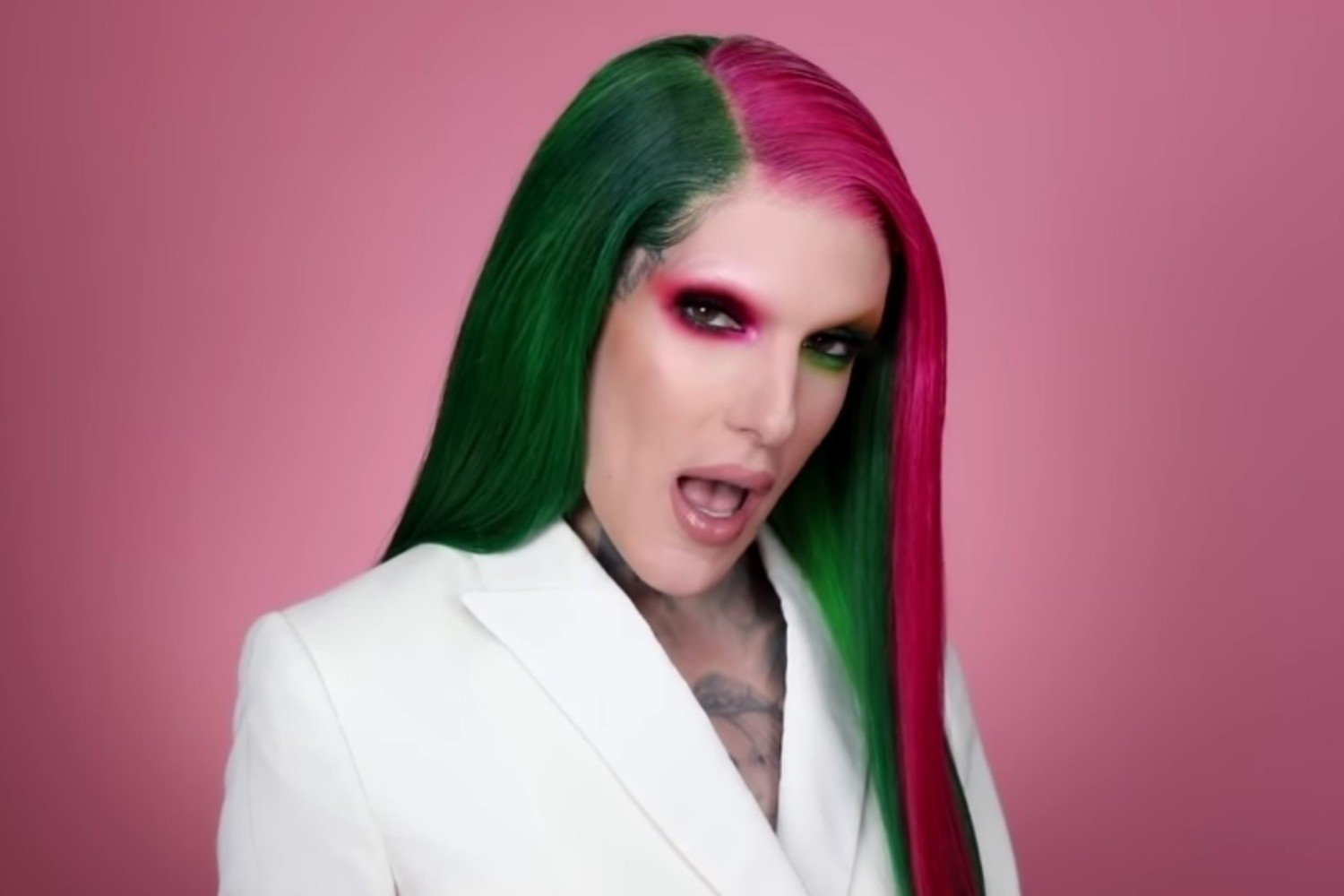 Star launched Jeffree Star Cosmetics in 2014 and Forbes reported that the business is currently valued at $100 million. Star’s PPP request may strike some readers as strange given the business’s lofty price tag, but Star’s reputation as a controversial YouTuber has actually hindered his earnings in the past year.

In May 2019, Star teamed up with YouTubers Shane Dawson and Tati Westbrook to take down cosmetics star James Charles. The trio accused Charles of inappropriate behavior toward other men, and Star went as far as to claim that he had evidence of Charles sexually harassing one of his fans. It was revealed that the trio had made up these claims, however, and their plan to “cancel” Charles led to intense backlash.

Star became one of the most detested figures on YouTube, and Social Blade reported that he lost over 100,000 subscribers in the span of a month. He currently sits at 17.2 million subscribers, which means he saw a 500% increase in his average subscriber loss figures. 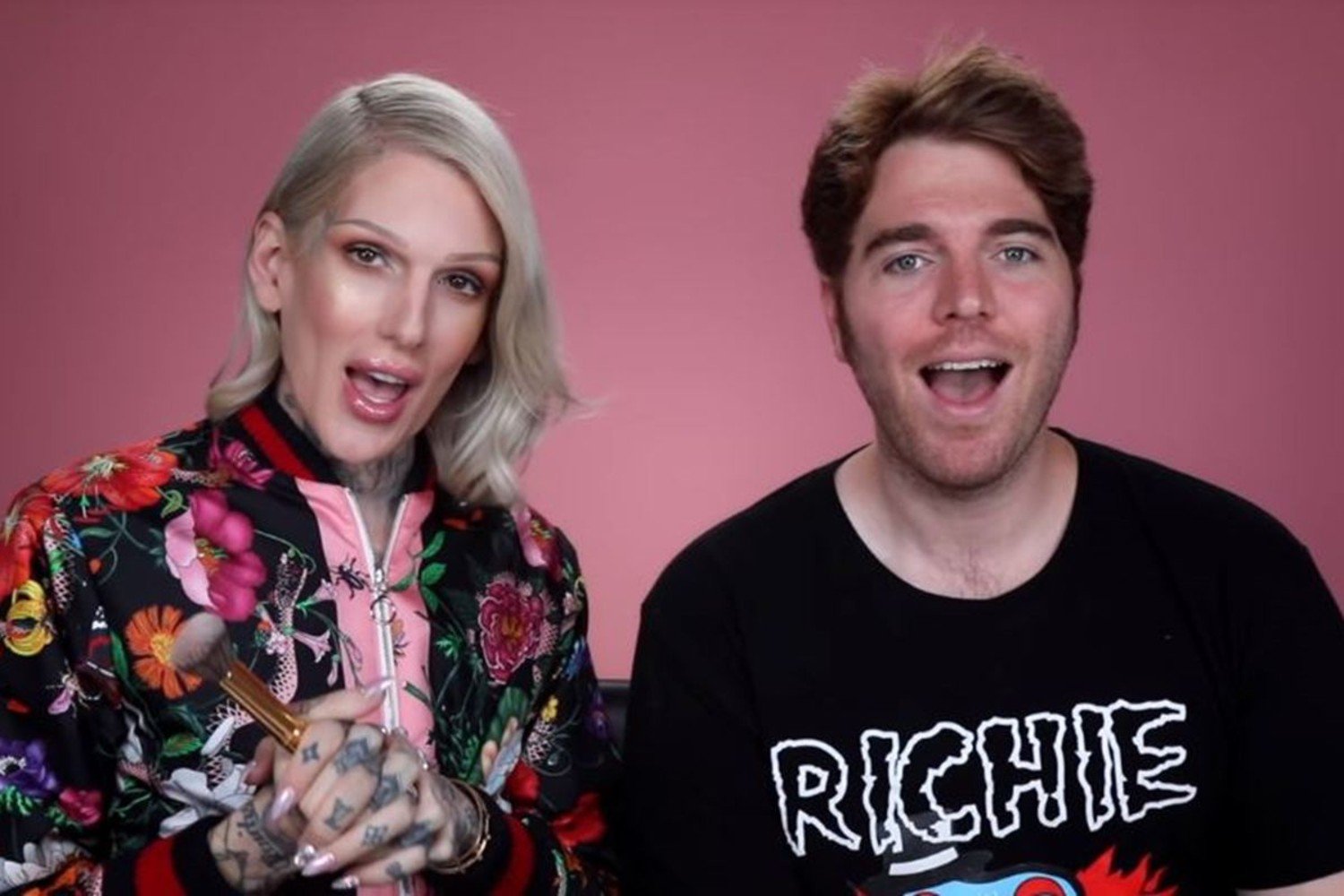 The fallout didn’t stop there. YouTuber Kameron Lester cut ties with Star due to the latter’s history of racist comments. Lester claimed that he felt like the “token black kid” during their working relationship, and fans responded by unfollowing Star at a record pace. Dexerto reported that Star lost 18,000 followers on Instagram and another 100,000 subscribers on YouTube in a single day.

The brand Morphe announced that it would “cease all activity” with Star in July, citing his YouTube behavior as the cause. Morphe was the primary retailer for Star’s cosmetic line, and Insider stated that the brand hosted dozens of events to launch Star’s various products.

Morphe confirmed their split from Star on Twitter. “Today we’ve made the decision to cease all commercial activity related to Jeffree Star and affiliated products,” they wrote. “We expect this to conclude within the coming weeks. As we look to the future, we will continue to share updates on what lies ahead for the Morphe brand.” 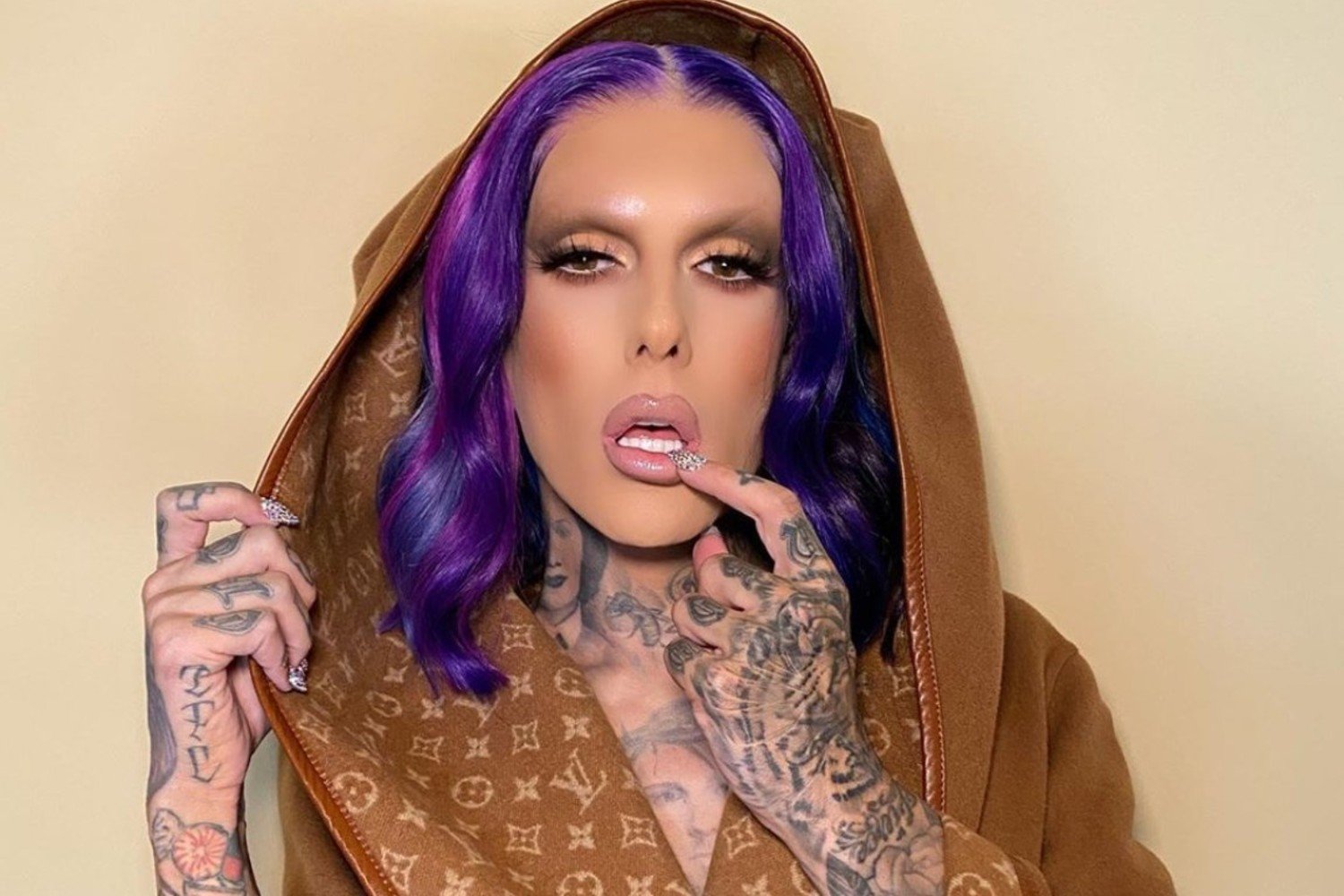 Jeffree Star Cosmetics put out an official response: “We are shocked and extremely saddened by the decision of our former retail partner Morphe Brushes on parting ways with our band and Jeffree,” the response read. “We’ve accomplished amazing things together and released iconic products. We are proud of everything we’ve accomplished with them.”

The move was announced after weeks of growing backlash against Star and his friend & co-collaborator, Shane Dawson.