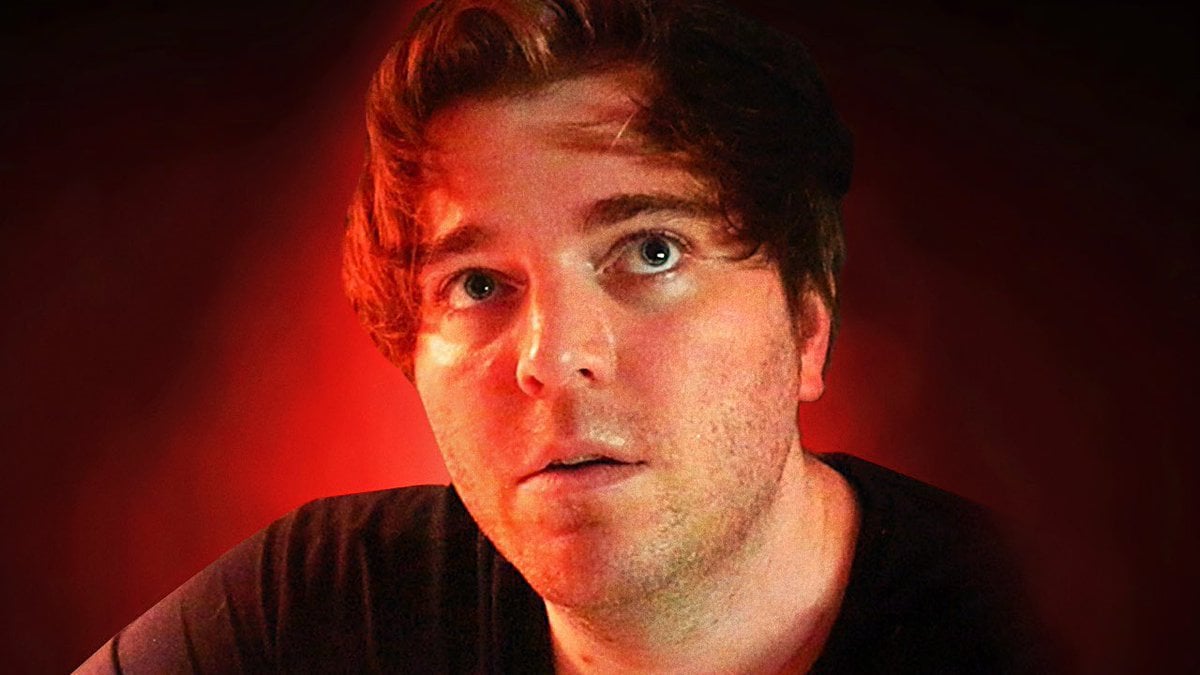 Shane Dawson’s fake Twitter apologies: Should he be cancelled?

Cancel culture is taking social media by storm. YouTuber Shane Dawson is in the firing line due to recent questionable public behavior. Dawson’s recent friendship with Jeffree Star has only brought up more of his controversial past.

Shane’s content can be entertaining – those conspiracy theory videos really get us thinking. We just can’t get over what he said when he first came into the public eye. One thing’s for sure: Twitter apologies may as well be their own trend in 2020. We shed light on all the problematic celebs that need to right their wrongs – so should Shane Dawson really be cancelled? 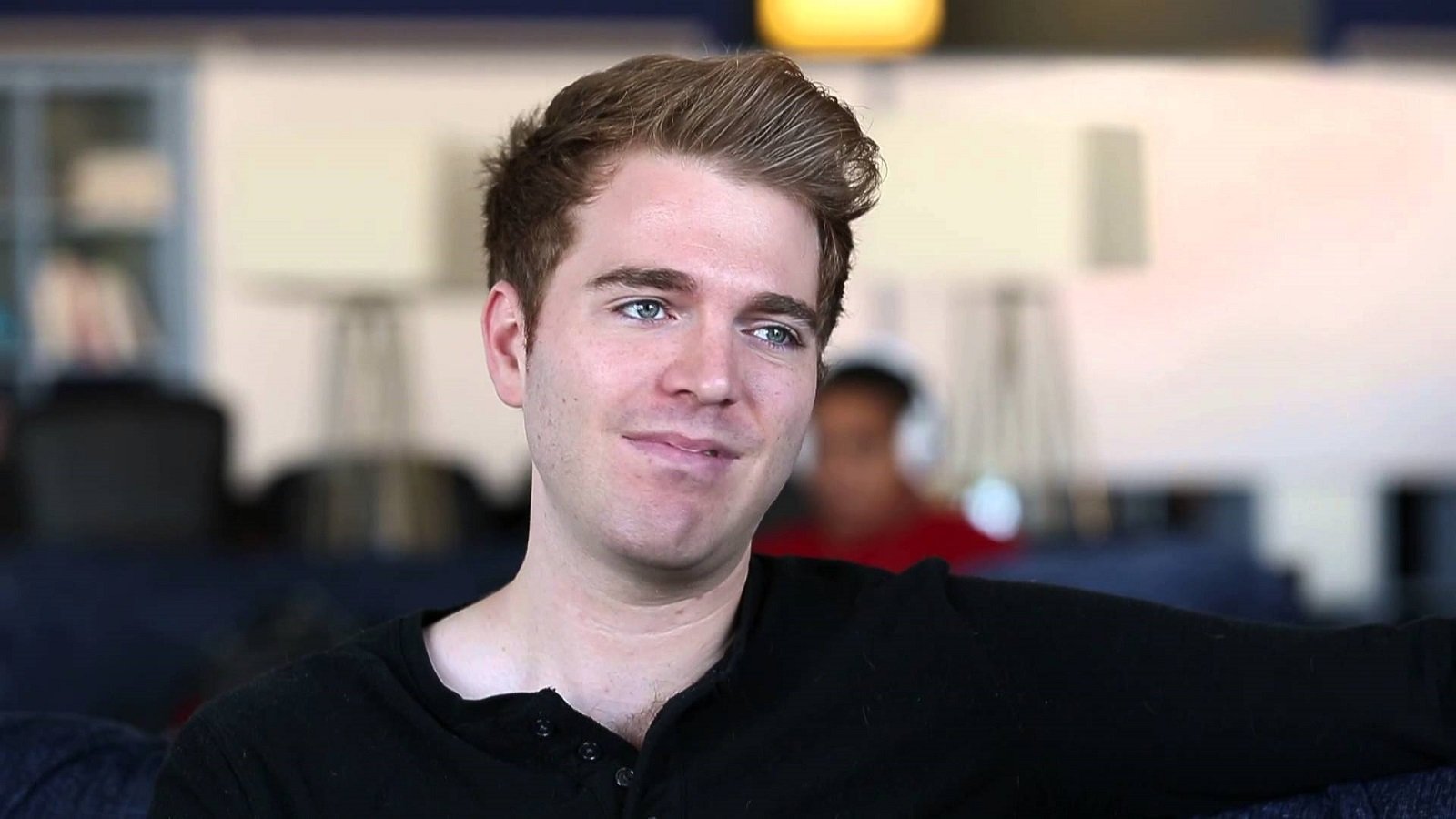 Who exactly is Shane Dawson?

Shane Dawson began posting on YouTube in 2008 at just nineteen years old, following up with excursions into the music business & filmmaking, and even became an author. Dawson strived to make people laugh with comedy sketches featuring his trademark self-deprecating humor.

Shane created controversial characters Shanaynay & Rod Makkenrole, vehicles for shocking, risqué commentary to grow his following. But as of late the comedian has consistently had to apologize for past insensitive content. 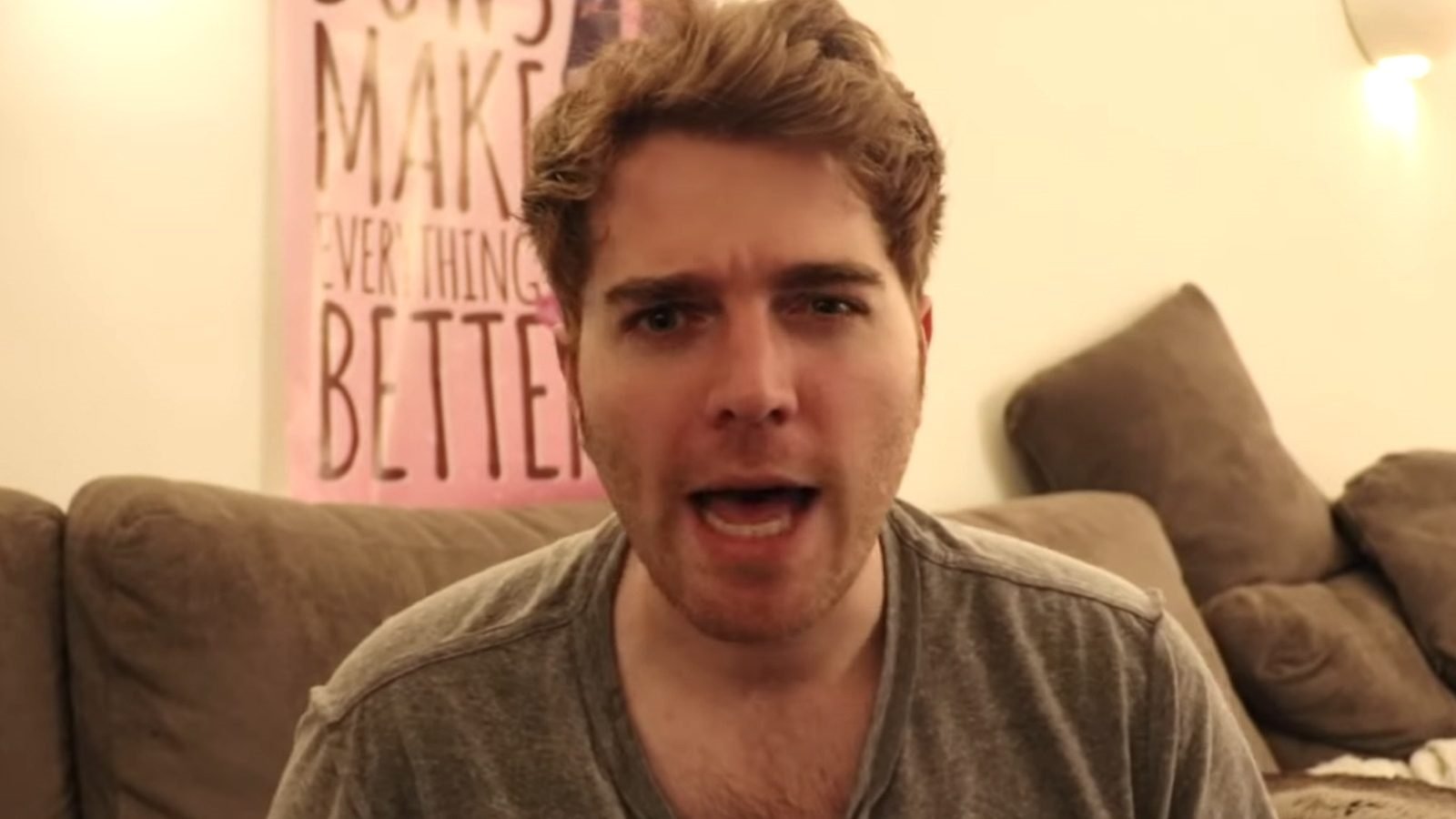 Shane Dawson currently runs one of the most subscribed YouTube channels, with a whopping 23 million subscribers. He still enjoys hordes of supporters in spite of his controversial past. One of Dawson’s key skills has been his ability to adapt quickly to  produce content people want to see. Hard-hitting, successful documentaries have only cemented his media footprint recently.

Shane may have strayed away from his offensive content – but can a leopard truly change its spots? 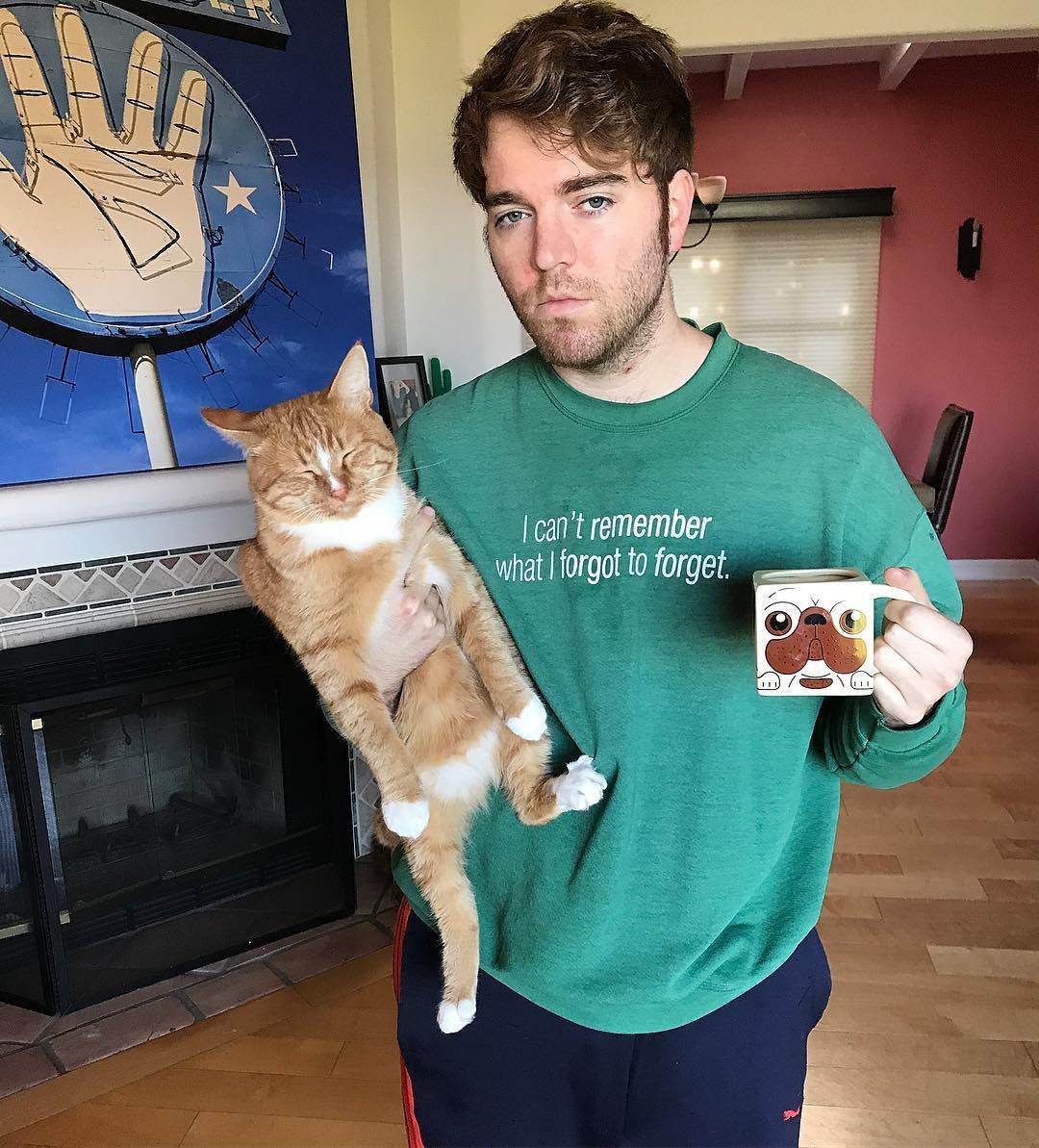 We don’t believe Shane Dawson actually assaulted his cat. But Shane’s own claims were the source of a bizarre rumor. On Shane Dawson’s podcast Shane with Friends, Dawson recounted his “first sexual encounter” – that happened to have occurred with his cat. Whether for shock value or not, people took offense.

After the interview resurfaced recently, Dawson responded by tweeting out an apology. Shane has always remained controversial, but it’s questionable whether any Twitter thread could be long enough to justify assaulting defenseless housepets. 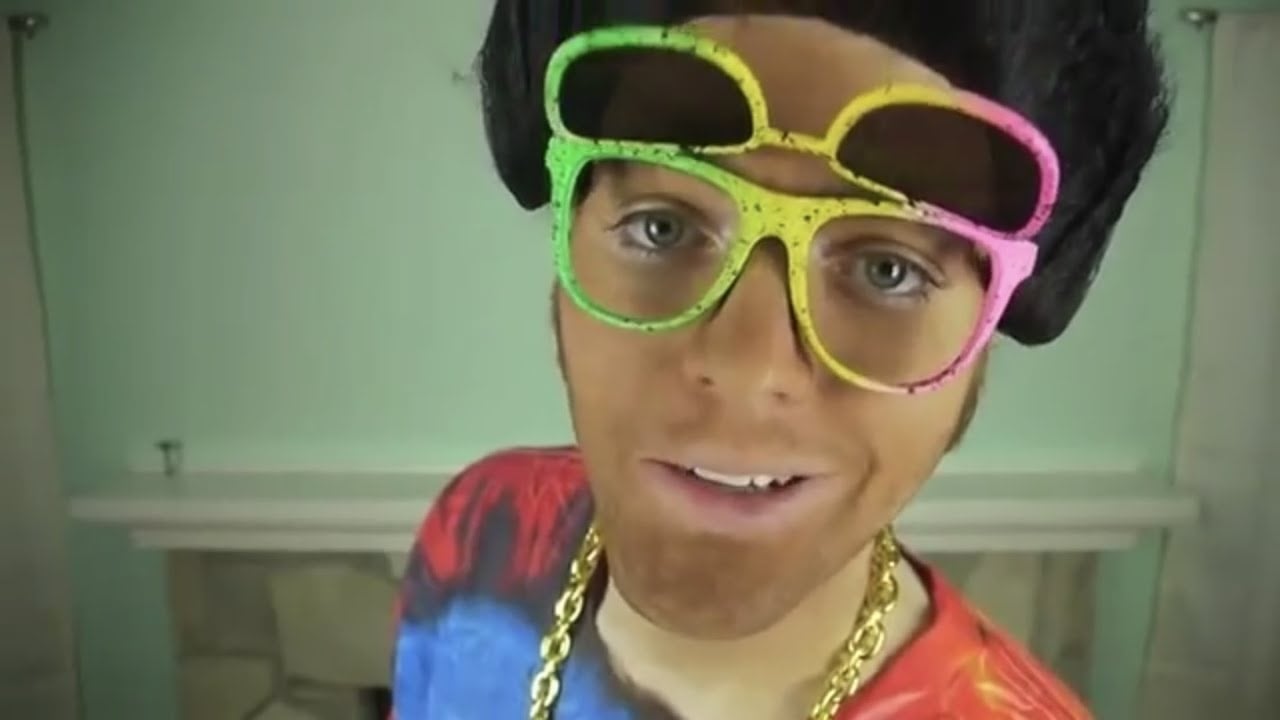 While Shane’s modus operandi is risqué behavior in a never-ending search for a larger following, resorting to dressing as racially insensitive characters for comedy sketches takes this pattern right over the line.

Dawson has used the N-word in some content, in addition to donning blackface makeup and wearing clothing depicting the stereotypes of black culture, calling such videos “Ghetto Pranks”. To make matters worse, at VidCon Shane invited young fans onstage to take part in these sketches. The public received an apology from Mr. Dawson, but we’ll let you be the judge of its honesty. 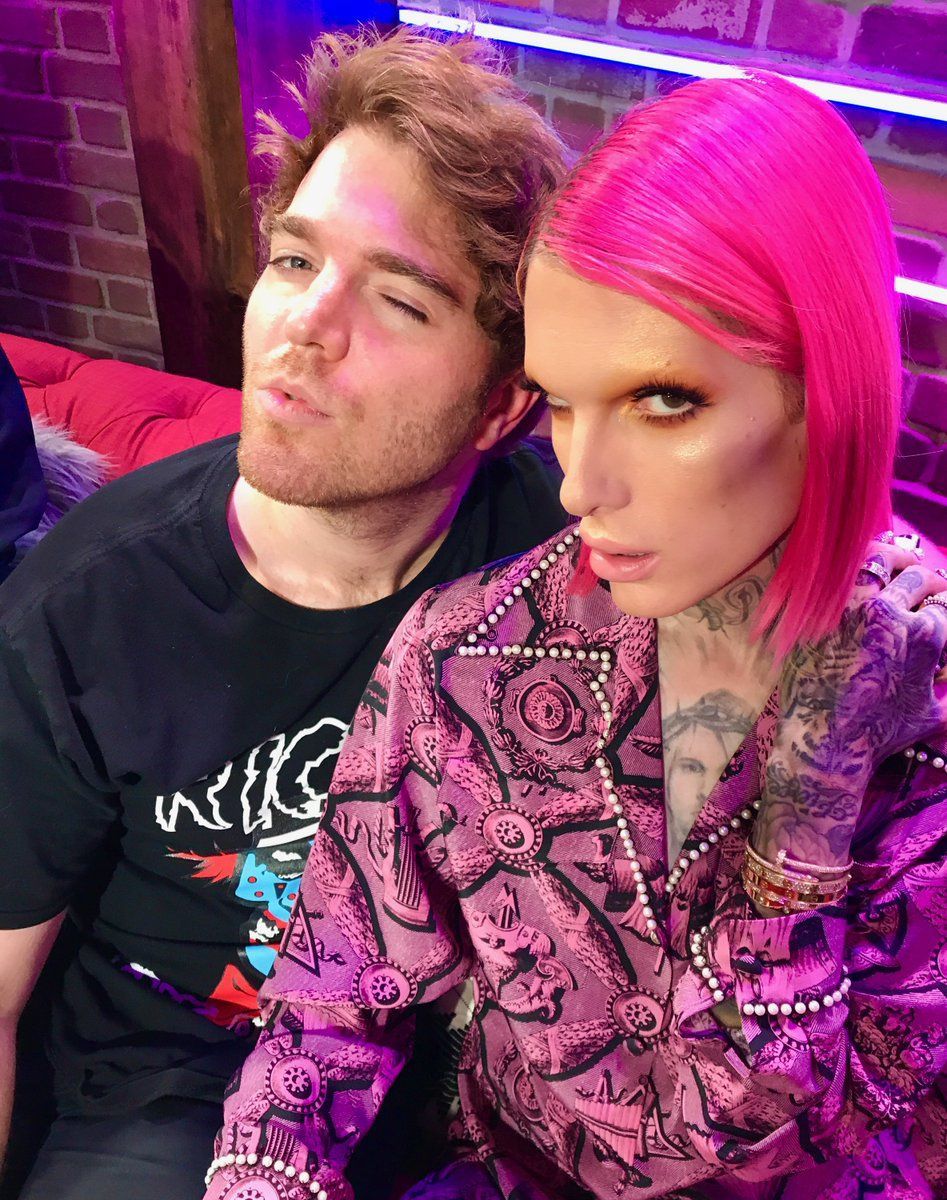 Shane Dawson attempted to justify pedophilia by comparing it to other “weird, creepy” fetishes – that aren’t illegal to act out. 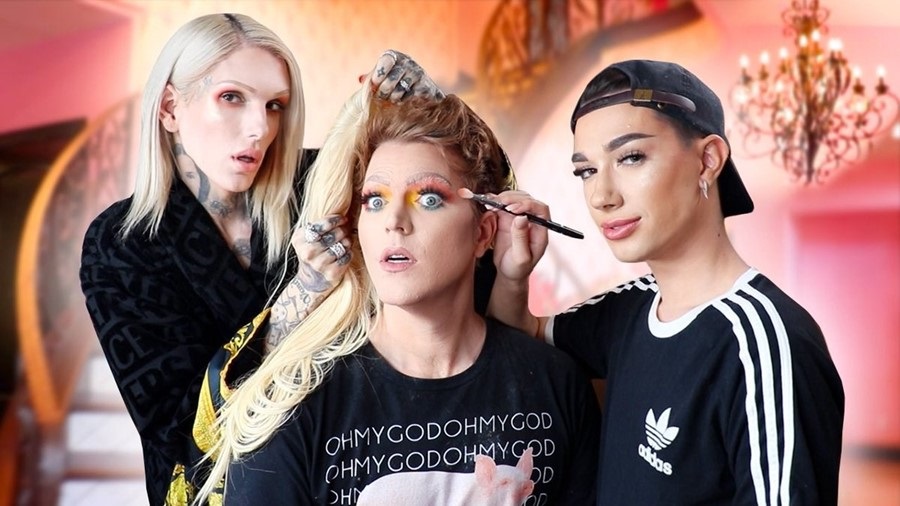 “The Hideous World of Beauty Gurus”

Recently Shane has come forward regarding drama between beauty gurus Tati Westbrook & James Charles; Tati made a video exposing James and his “A-lister” attitude. Shane found the feud the perfect opportunity to promote his recent webseries involving a project with Jeffree Star.

Shane Dawson made a statement tonight on twitter addressing questions pertaining to his involvement in the canceling Of James Charles last year, and also why he has decided to leave the beauty community. He says Jeffree Star is family and much more … Twitter is not happy with some of the things said … how do you guys feel?

Dawson claims he’s mad that he chose tea over morals. Isn’t that what YouTube is all about now, though?

I deleted everything. I’m done. For those who wanted me to “address it” I did. I’m sure u can find it reposted somewhere. But I don’t want this energy in my life or on my timeline. I’m too sensitive for this shit and I’m done.

Shane has since deleted the rather long and very clichéd iPhone notes tweet, stating he doesn’t want this “energy on his timeline”. Fans, however, are not amused; they refuse to forget content merely because Dawson deleted it after the fact.

Shane, grow up and take responsibly! Dont you dare downplay it! You and Jeffree helped instigate the drama with Tati. You encouraged the false accusations privately & publicly. You helped lead a hate campaign with no evidence/proof. #ShaneDawson #ShaneDawsonIsOverParty pic.twitter.com/J3gST559sN

Shane: I’m too sensitive for this shit!! but yes James has too big of an ego for a 19 yr old millionaire so we had to serve him humble pie

if jada and jaden smith the MOTHER and BROTHER of willow smith herself, do not accept shane dawson’s apology, NONE of you guys should even try justifying his actions or saying he apologized. pic.twitter.com/t9T9juvAzt

It’s pretty low to resort to this type of extreme behavior just to get a cheap laugh. But fans have not quite begun turning their backs and unsubscribing from his channel just yet. Once again, Dawson made an apology video regarding his past – yet many are just not buying it.

Can Shane’s disgusting behavior be forgiven with a single apology video? Jada Pinkett Smith put it simply: “To Shane Dawson . . . I’m done with the excuses.” 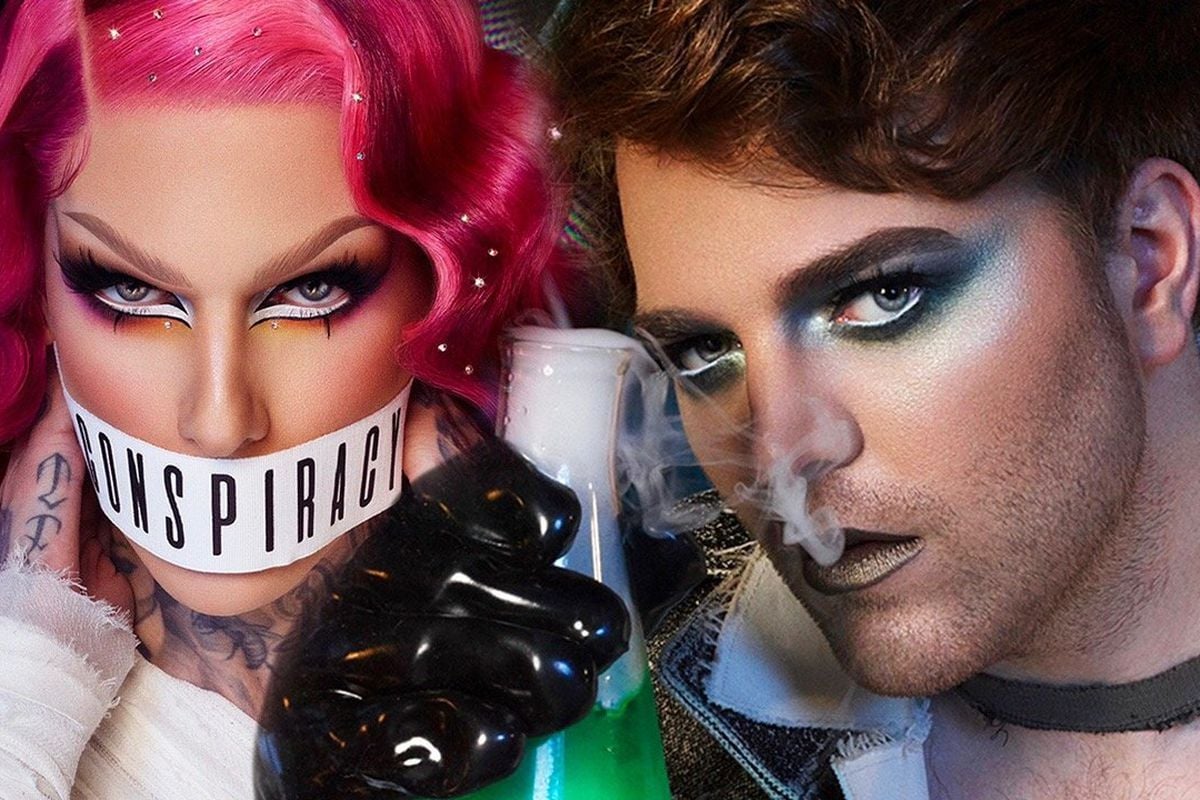 What’s Shane Dawson up to now?

Recently, Dawson has teamed up with someone arguably far more controversial than himself: beauty guru Jeffree Star. Having released a whole makeup line and even some merch, Shane’s popularity has been on the rise.

Should Shane Dawson be cancelled, or will masses of fans continue to flock to his defense? Let us know your thoughts on the controversial creator below.