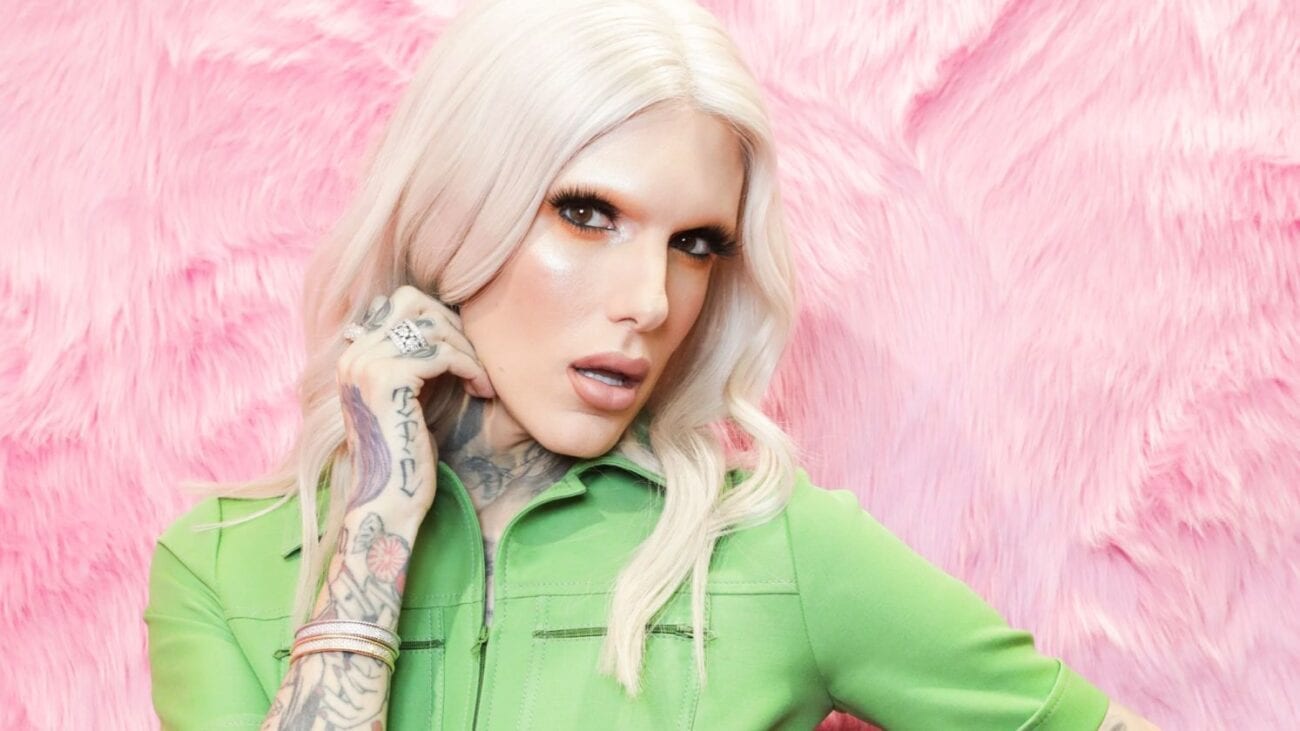 They just keep coming: All the Jeffree Star allegations made on Twitter

Makeup mogul & YouTuber Jeffree Star never fails to stir the pot when it comes to controversy. Now, it looks like karma is finally reaching Star with the latest Karmageddon drama. It seems Star can’t stay out of trouble for too long, and each apology video is less sincere than the last.

After YouTuber Tati Westbrook uploaded a tell-all about Jeffree Star & creator Shane Dawson’s antics, Star went into hiding. He came back out to pick more fights after the blowback died down, and he didn’t come out alone. Following the shock break-up between Star & former boyfriend Nathan Schwandt, Star moved on with basketball player Andre Marhold.

Jeffree Star broke up with Marhold after allegations were thrown at the sportsman regarding a recent robbery of his property.  If we go by their first couple post on Instagram, Star & Marhold have been together since August. Star posted a comment on Marhold’s recent Instagram post, claiming the pro basketball player was ignoring the YouTuber’s calls.

Jeffree Star took to Instagram live to straighten the narrative regarding recent accusations. (Why was it in the third person? We have no clue!) 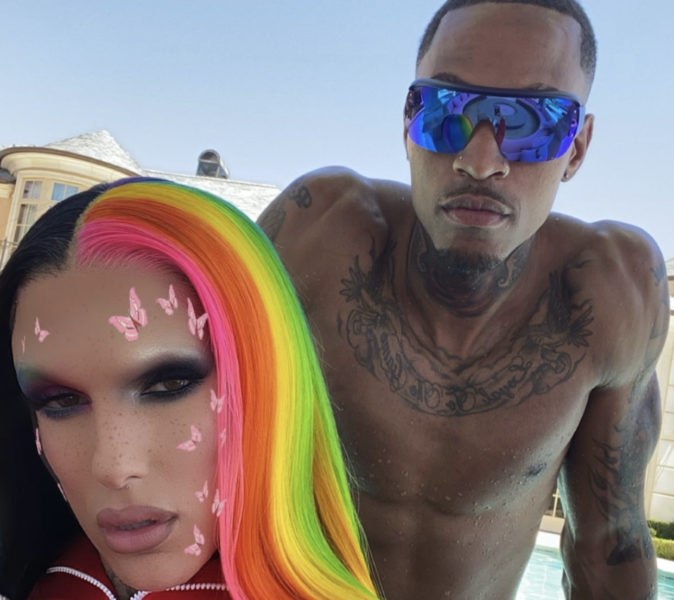 “About a week ago, Jeffree Lynn discovered a lot of things and this person, secretly, [had] no job, no money, not even a bank account. And then, all of the sudden, there’s some Louis Vuitton luggage missing, there’s some backpacks missing and there’s a few sunglasses missing.”

Could this be a bitter breakup rather than a robbery? Only controversial creator Jeffree Star & ex-bf Andrew Marhold have the answer. 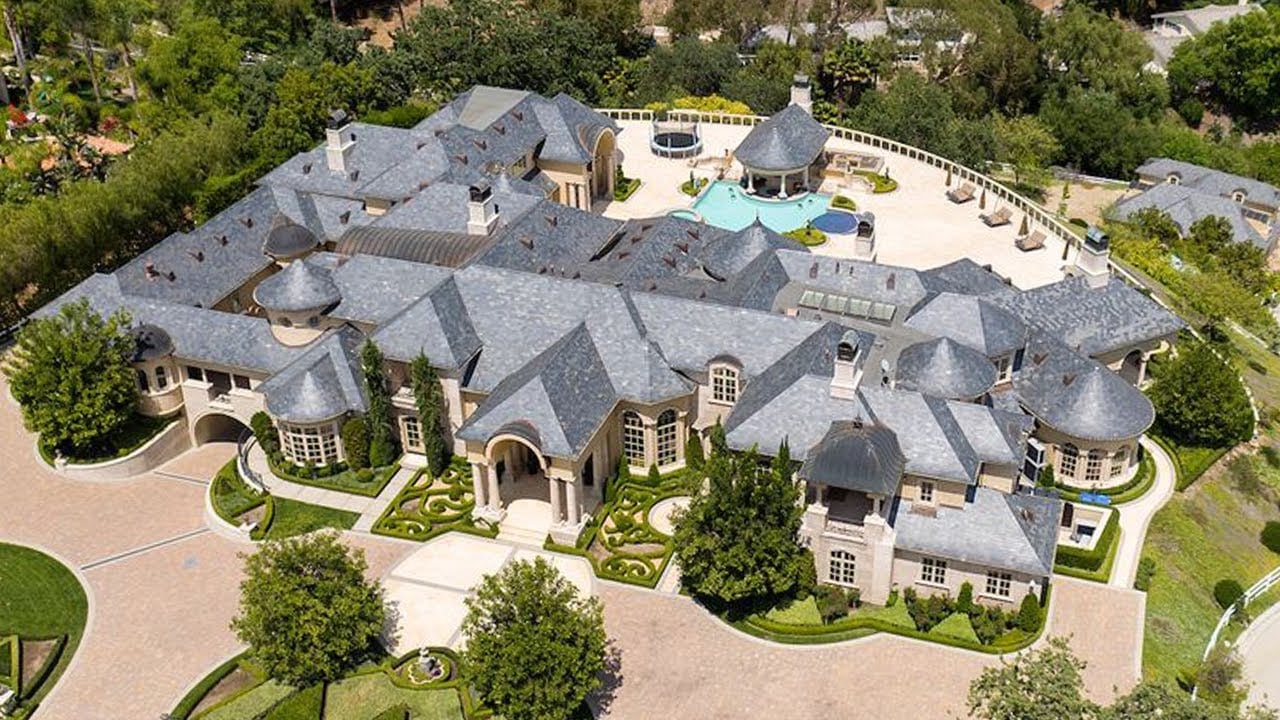 The rich get richer

Payment Protection Program (PPP) loans are designed to help small businesses stay afloat during the current COVID-19 pandemic. This loan allows businesses to keep their employees on their payroll. That way, no one struggles amidst this global pandemic, in theory. It looks like Jeffree Star took advantage of the loans & acquired millions.

Jeffree Star is known for his exorbitant net worth, so why is Star taking out loans meant to help struggling businesses? Star claimed somewhere between $350,000 to $1 million in loans for his company, Killer Merch. Via Insider, he also asked for the same amount for his makeup brand, Jeffree Star Cosmetics.

It’s not like Jeffree Star owns two McLarens, a Rolls Royce, & an Aston Martin. Oh wait – he does. Other than his ridiculously expensive cars, he bought a $14 million home a few months before requesting up to $2 million of taxpayer’s money.

One of the men who rejected Jeffree and got tased was Gage Arthur, who Jeffree tweeted about going to a movie with in November 2009. Jeffree deleted this tweet *checks note* 1 month ago, when I asked him about it. pic.twitter.com/q8FxVDCC6V

Arthur’s roommate recalled what he knew of the incident. “Jeffree had pulled out a taser and, to be blunt, said ‘You’re going to let me suck your dick or I’m going to tase you.’”

It’s no surprise Star & his attorneys are denying all allegations regarding the assault. However, this isn’t the only assault claim. Evidence has been surfacing showing Star groping young fans without consent. It’s hard to believe all these claims are false when so much is stacking against Star. 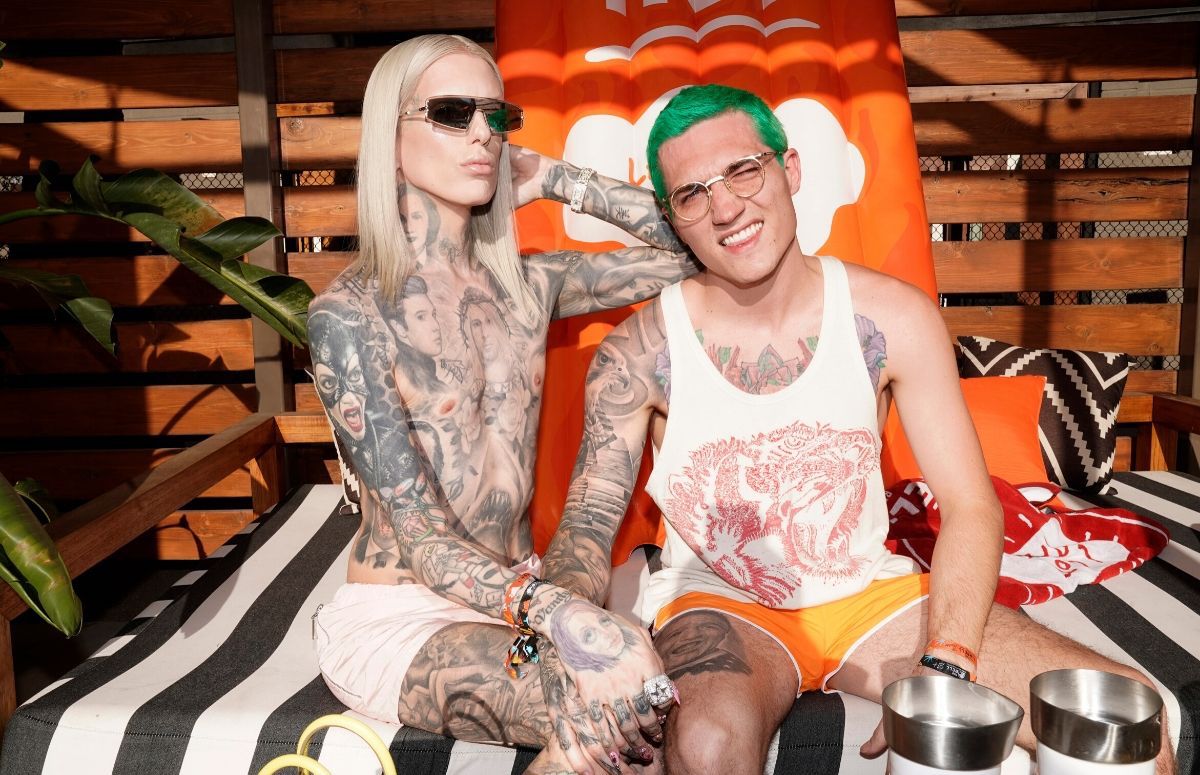 Does Jeffree Star have AIDS?

Star hasn’t claimed the post is by a fake Instagram account. Jeffree Star allegedly texted YouTuber Keemstar to discuss the recent allegations. “I think it’s just for attention but just for the record, I got checked after sleeping with him and I am STD and AIDS free.” With all these allegations, it’s hard to know what’s the truth.

Looks like Jeffree Star will be ending 2020 with an abundance of apology videos. Could any of these recent allegations be accurate? Make sure to let us know in the comments.