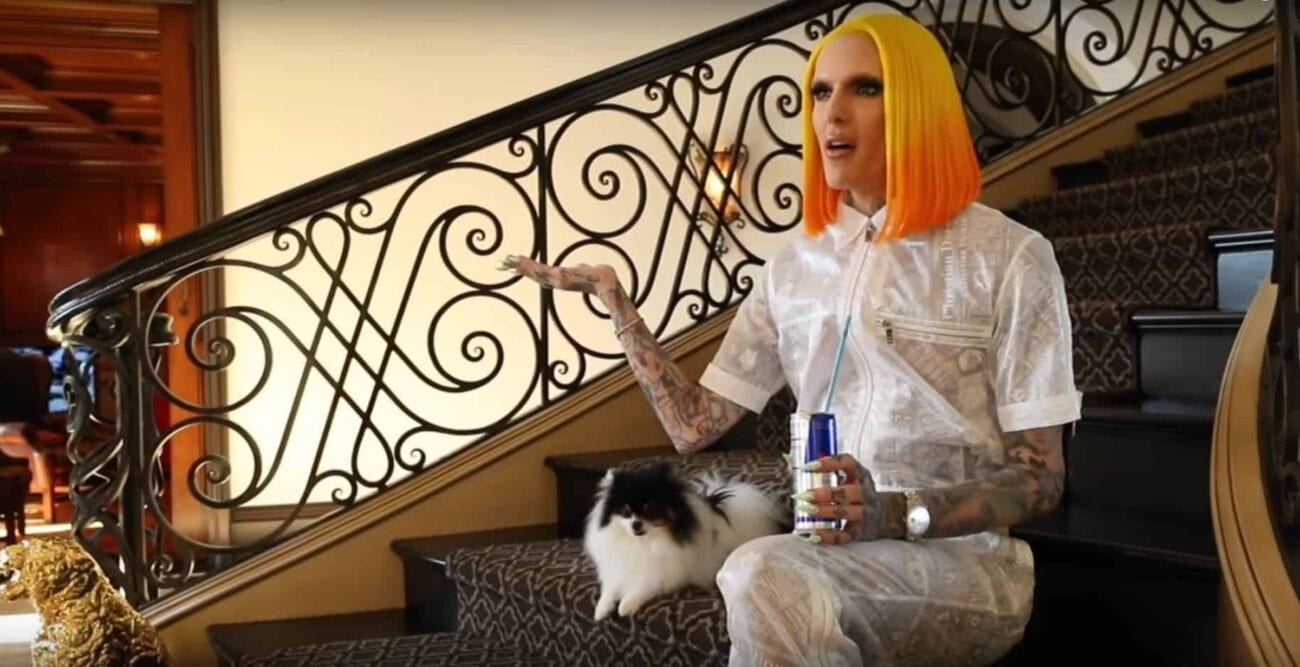 Jeffree Star moved: A look inside his hideous new house

Jeffree Star has been in headlines for all the wrong reasons. Recently, Star has been accused of racism, sexual assault, and fraud, to name a few. For some unknown reason, this controversial creator has proved successful and managed to thrive off his booming businesses & YouTube channel.

Star’s lavish lifestyle has always been intriguing to his fans & even his enemies. His latest purchase was a mansion in Hidden Hills, California. Even with the crazy controversy, Jeffree Star is still able to spend millions on his extravagant lifestyle. Let’s take a tour of Jeffree Star’s recent purchase. 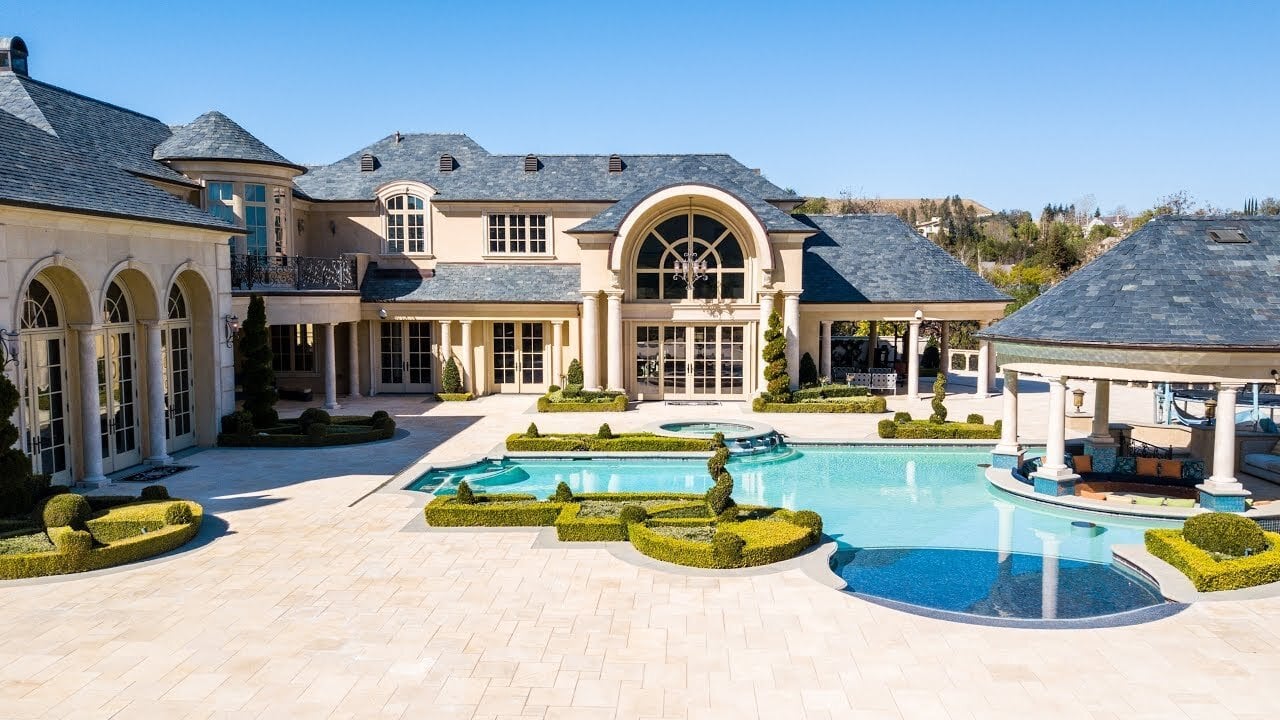 This Hidden Hills home was originally on the market for $19 million. However, it looks like Star is good with haggling and brought the compound’ price down to $14.6 million. The house itself sits on three acres of land with two guesthouses. The Hidden Hills community has homes owned by Drake, The Weeknd, Kris Jenner, John Stamos, and Paul George.

This huge home comes with eight bedrooms, thirteen bathrooms, a kitchen with more than $100,000 worth of custom cabinets, a two-story gym, a sauna, a spa, a movie theater, and a huge outdoor kitchen. No wonder Jeffree Star’s house tour video was thirty-six minutes of continuous boasting. Even the garage is able to hold more than ten luxury cars, ideal for Jeffree Star as he collects expensive vehicles. 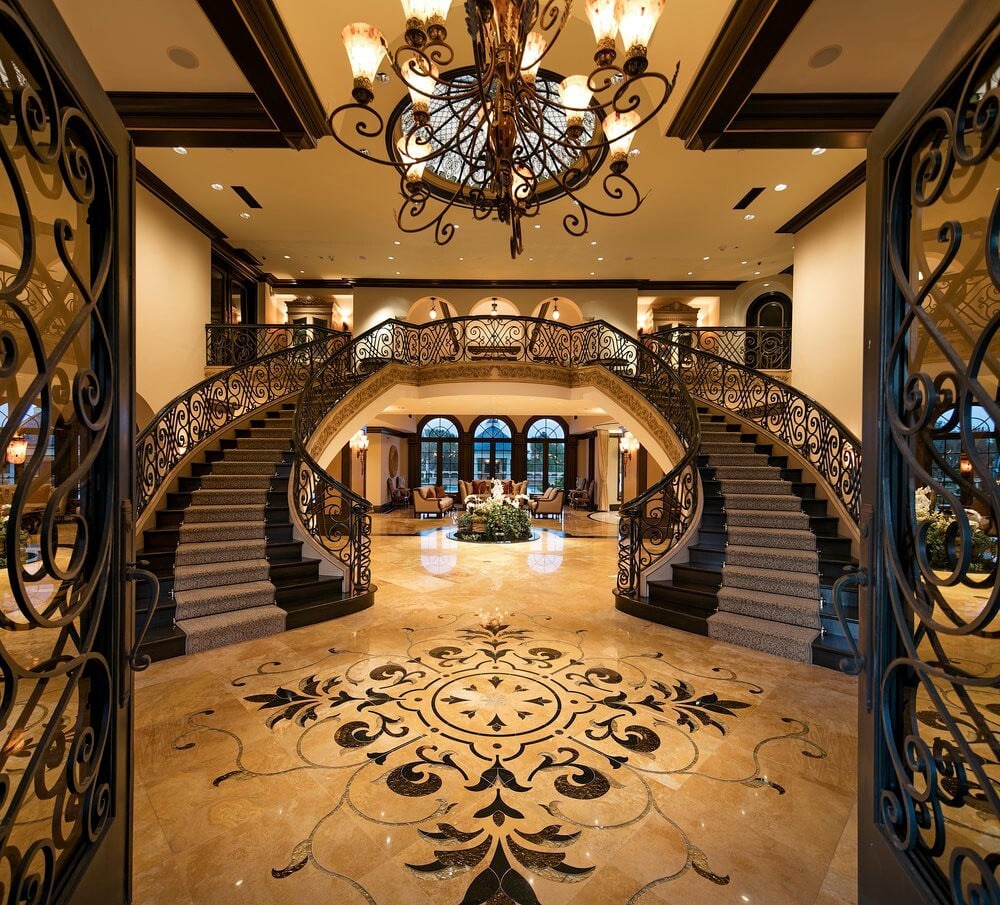 We’re all for acknowledging hard work & the success that follows. People should celebrate their accomplishments. However, with the number of crazy allegations against Jeffree Star, it’s hard to be thrilled by his success.

Jeffree Star has begun renovations on the million-dollar home to make it “Jeffree Star Approved.” Star recarpeted the staircase for a more modern look and installed a Louis Vuitton bench beneath his grand staircase. Talk about rubbing it in. Jeffree shared his thoughts on his recent purchase in the house tour video posted on his YouTube channel.

“I cried happy tears this morning because it has been such a crazy journey getting here, and I think sometimes people only see the success or the rewards. But on a real level, six years ago I had $500 to my name.” Now it’s reported Jeffree Star Cosmetics rakes in a tidy income of $100 million a year. 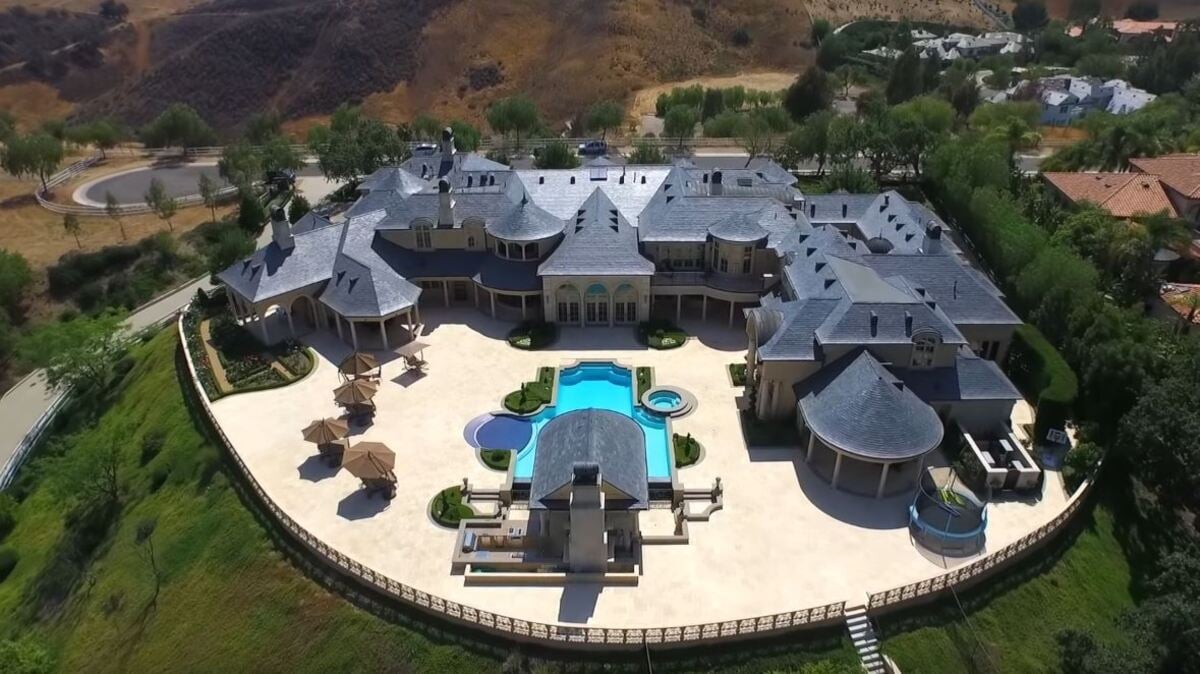 Jeffree Star isn’t the only well-known person to own this Hidden Hills mansion. In May 2010, this home was sold to part-time actress Stacey Feinberg & her husband Jeff. Stacey’s the daughter of late sports agent Bob Woolf, former managing director at Soros Fund Management.

Unfortunately, Stacey & Jeff’s marriage resulted in a divorce, which led the couple to put this home on the market. This Hidden Hills home has been on the market for six years, priced at $19 million, with not a lot of success. It appears  Jeffree Star was the only person who wanted to purchase this opulent mansion.

What are your thoughts on Jeffree Star’s new mansion? Is it Film Daily reader approved? Let us know in the comments below. 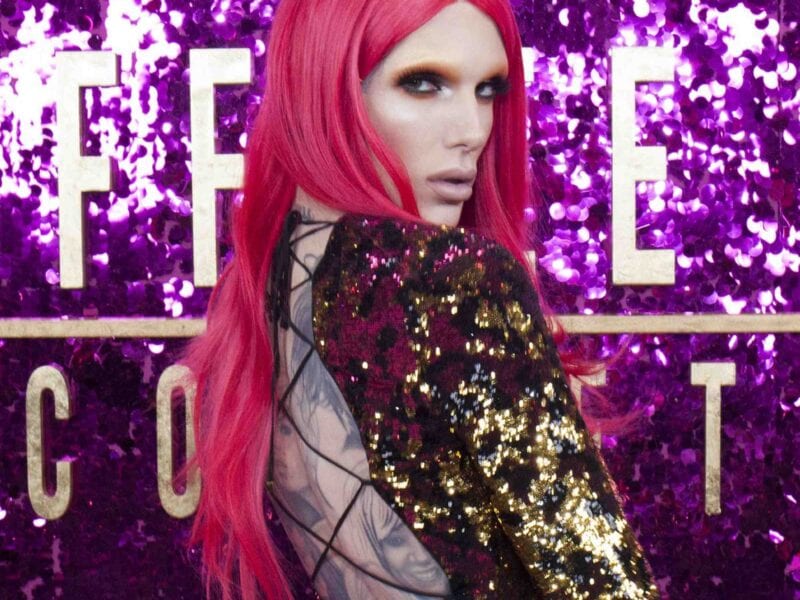 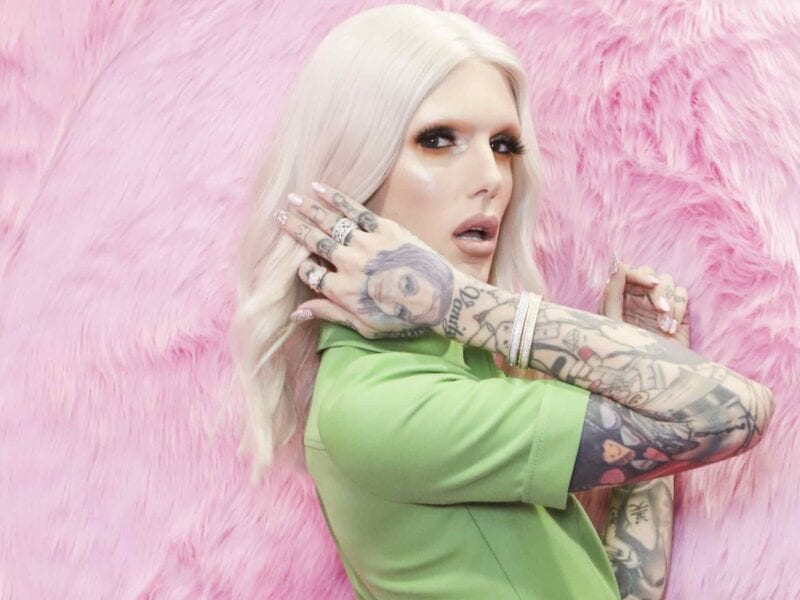 Did Jeffree Star misuse the PPP loans to boost his net worth? 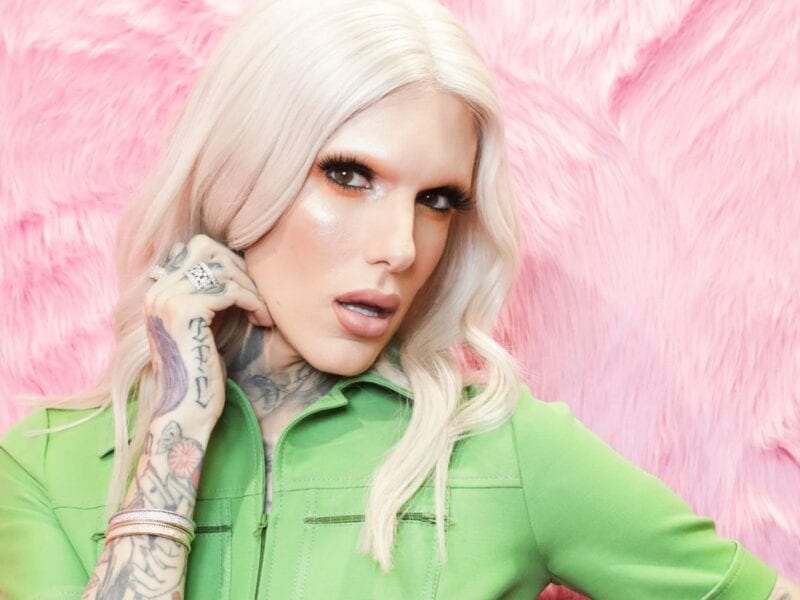 They just keep coming: All the Jeffree Star allegations made on Twitter