What the heck is going on with Jeffree Star’s boyfriend?

A picture posted by beauty YouTuber Jeffree Star went viral after many tried to guess to whom the tattooed arms wrapped around Star belonged. Fans were quick to swoon after finding out the arms belonged to Star’s new – now ex – basketball-player boo, Andre Marhold.

Life for the new couple blossomed over the last few weeks until Star recently accused Marhold of robbing him. (No, you don’t need to grab your glasses, you definitely read that right.) 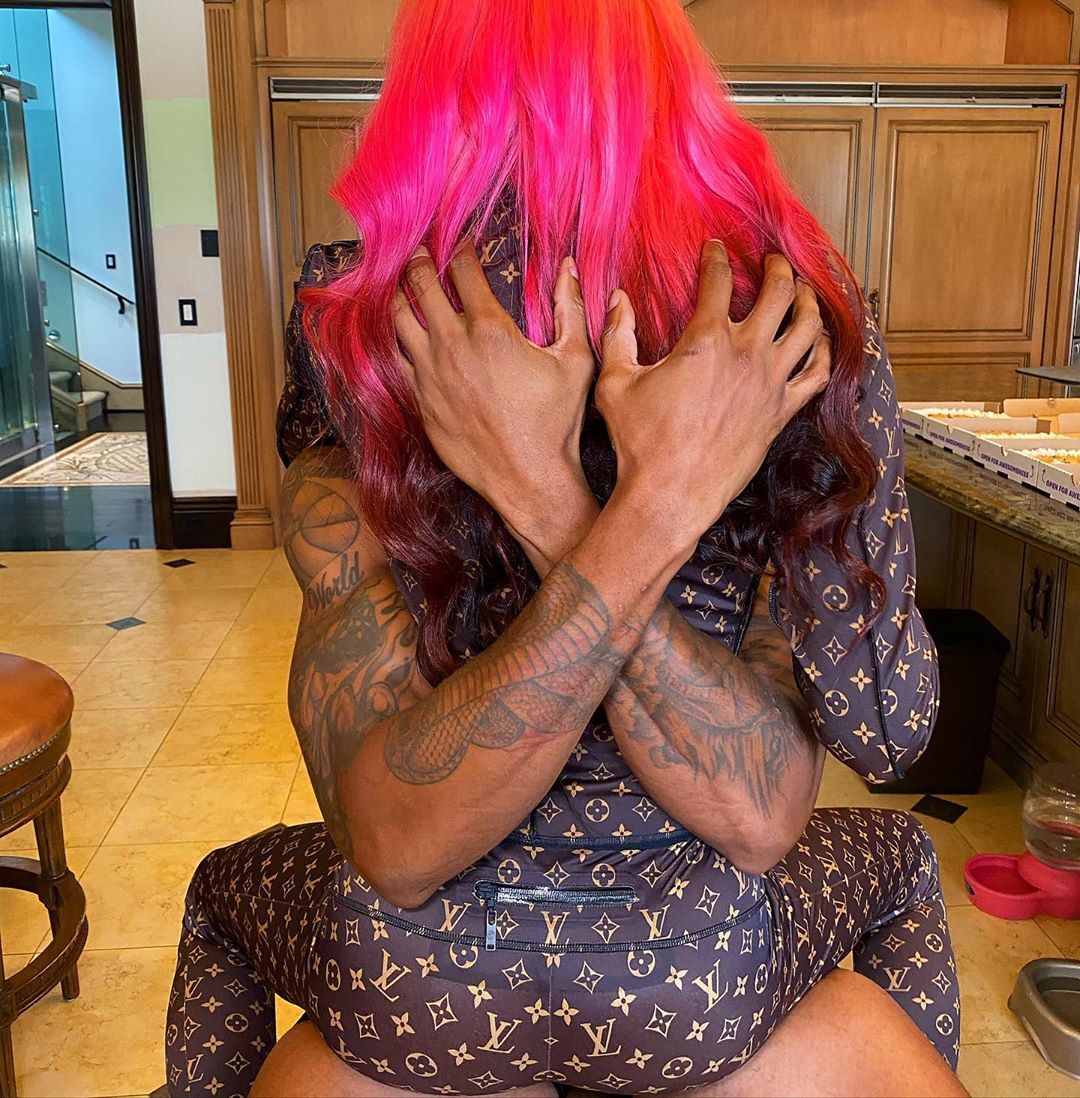 Star went public with the theft accusation on Instagram, where he left this comment on Marhold’s Instagram account: “Hey! Since you can’t answer the phone right now, can you give me all the stuff back you stole from my house?? What kind of lowlife fucking scum does that? Give it back!!!! If you need a return label, just ask.” Ouch. 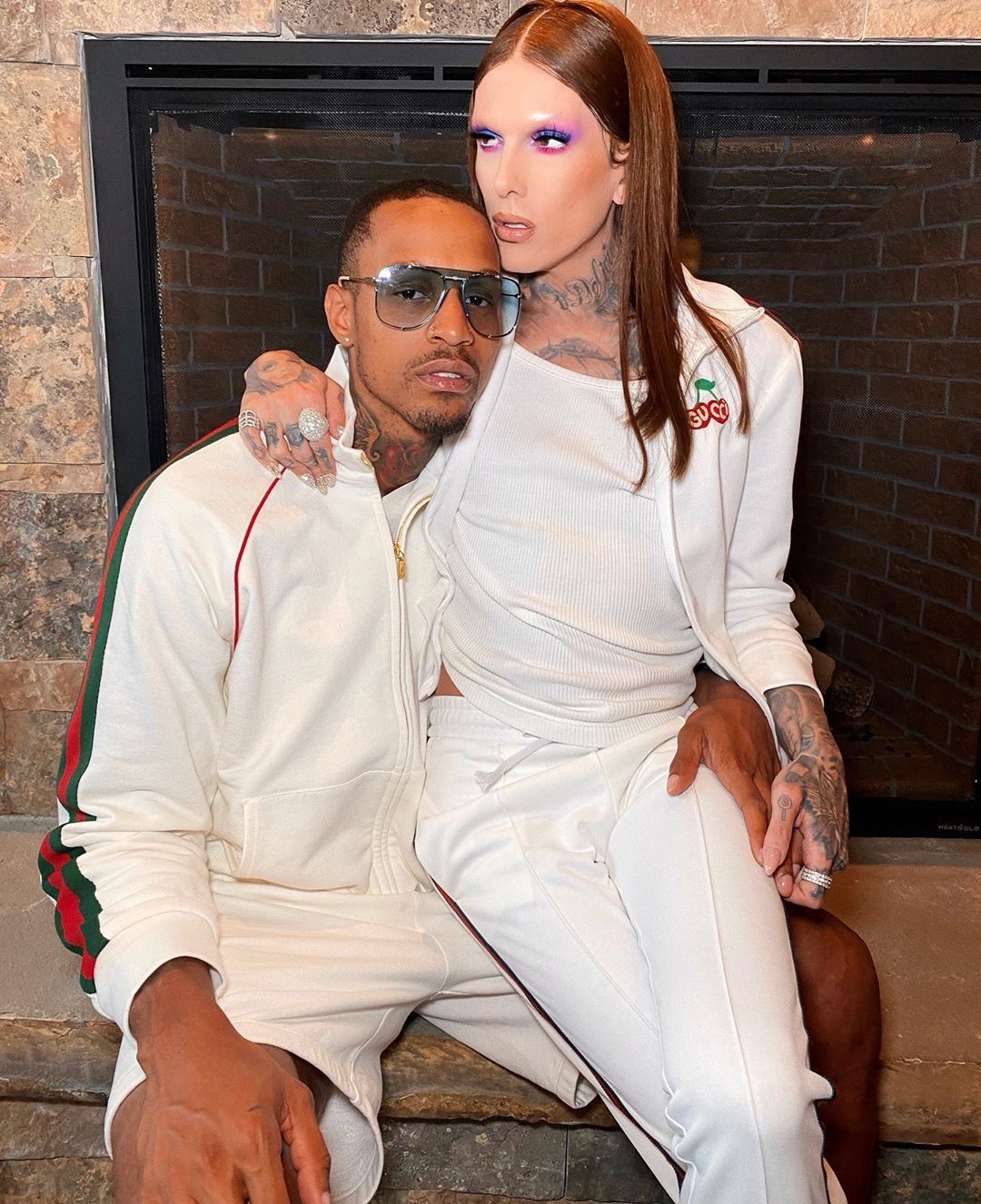 Although fans were happy to see Star happy & in love, many wondered who Andre Marhold actually was. (We’ll have to admit, we too did a little internet stalking.)

A few articles later, we gathered that Marhold was an international basketball player who played for Duquesne University in Pittsburgh from 2009-2013; Marhold is currently playing for the SG-Luetzel Koblenz. According to Barstool Sports, Marhold’s post-collegiate career has been described as “below-average.” 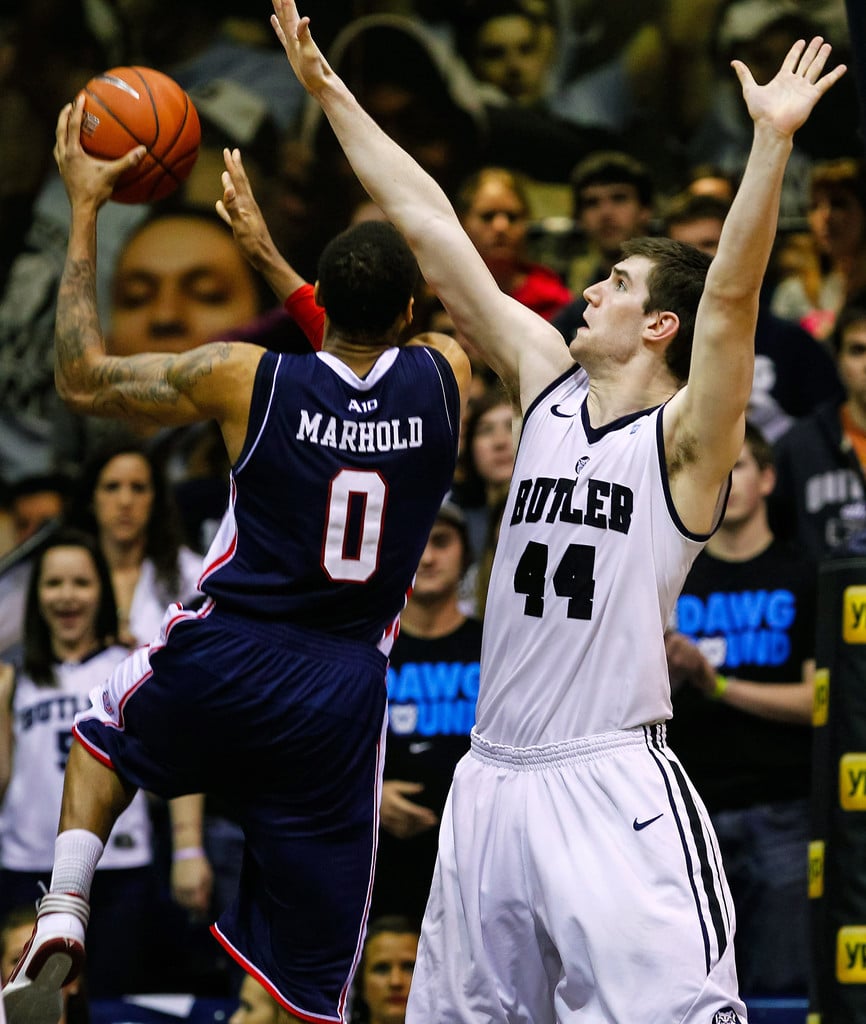 During the brief relationship between Star & Marhold, many women around Marhold claimed he was only dating Star for money. Jeffree Star dismissed these rumors by tweeting: “I don’t give money to anyone I’m dating or anyone who is [having sexual relations] with me.”

Star & Marhold have been dating since August when they first went public on Instagram. Marhold was “(allegedly) a CEO” of “the Belle modeling agency”; however, the Instagram page was fairly new and only consisted of photos of Marhold and a recent photoshoot with Star. (It’s safe to say Andre Marhold was basically a nobody.) 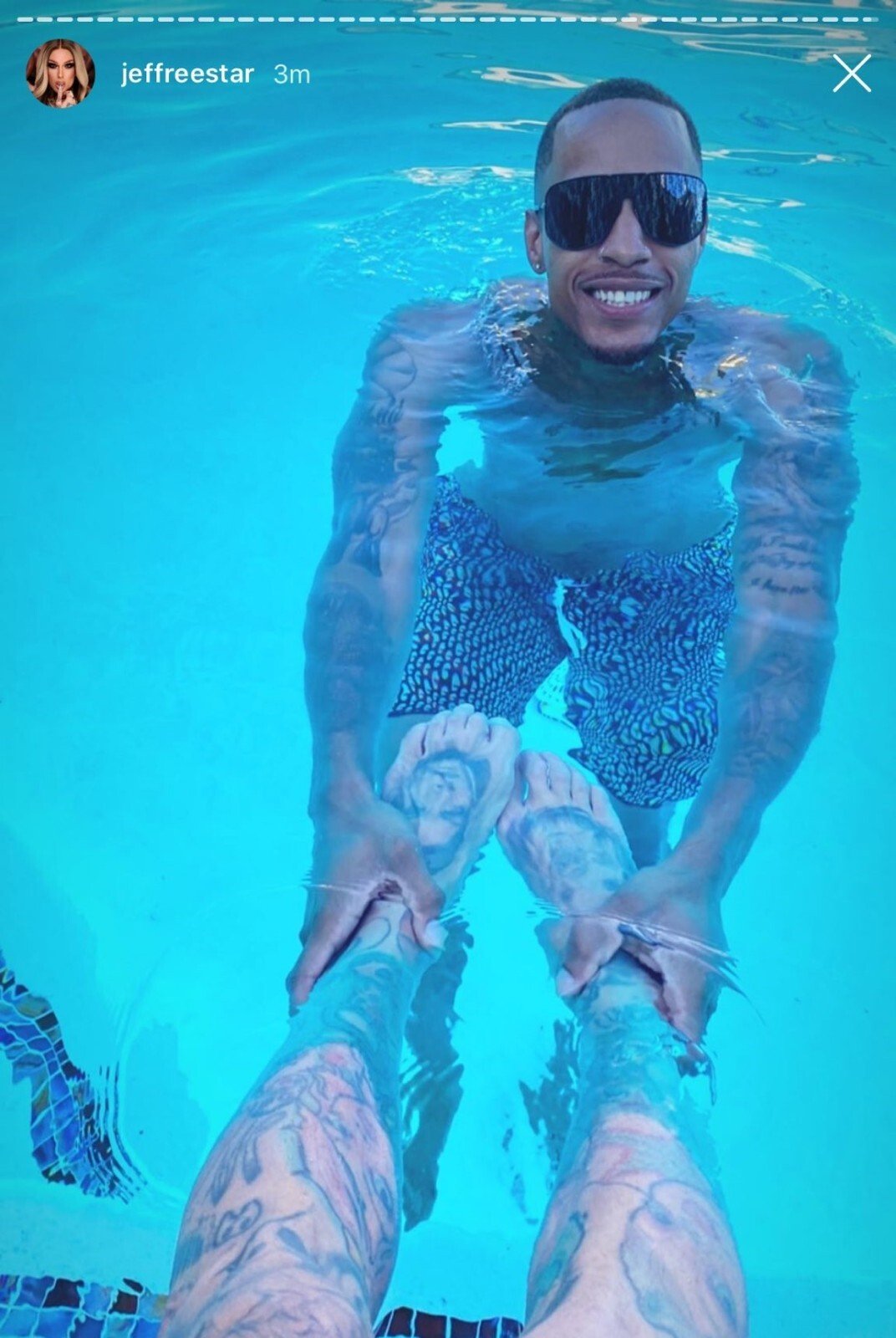 Back to the drama

After Star commented on Marhold’s Instagram, Marhold was quick to control the narrative in his favor. Marhold should have known Jeffree Star wouldn’t let him get away with it. Star made an Instagram story and spoke in the third person to confirm Marhold did actually take some of his belongings. Star said:

“About a week ago, Jeffree Lynn discovered a lot of things and this person, secretly, [had] no job, no money, not even a bank account—and we’re talking, this person is 30 years-plus. All these things I was told were all false,” Star said directly to the camera.

“And I was like, ‘Okay, I was lied to. Bye, sweetie. It was really great meeting you, thanks, bye!’ And then, all of the sudden, there’s some Louis Vuitton luggage missing, there’s some backpacks missing and there’s a few sunglasses missing. So. ‘Jeffree Star got robbed’? No. Someone just stole a few things.” 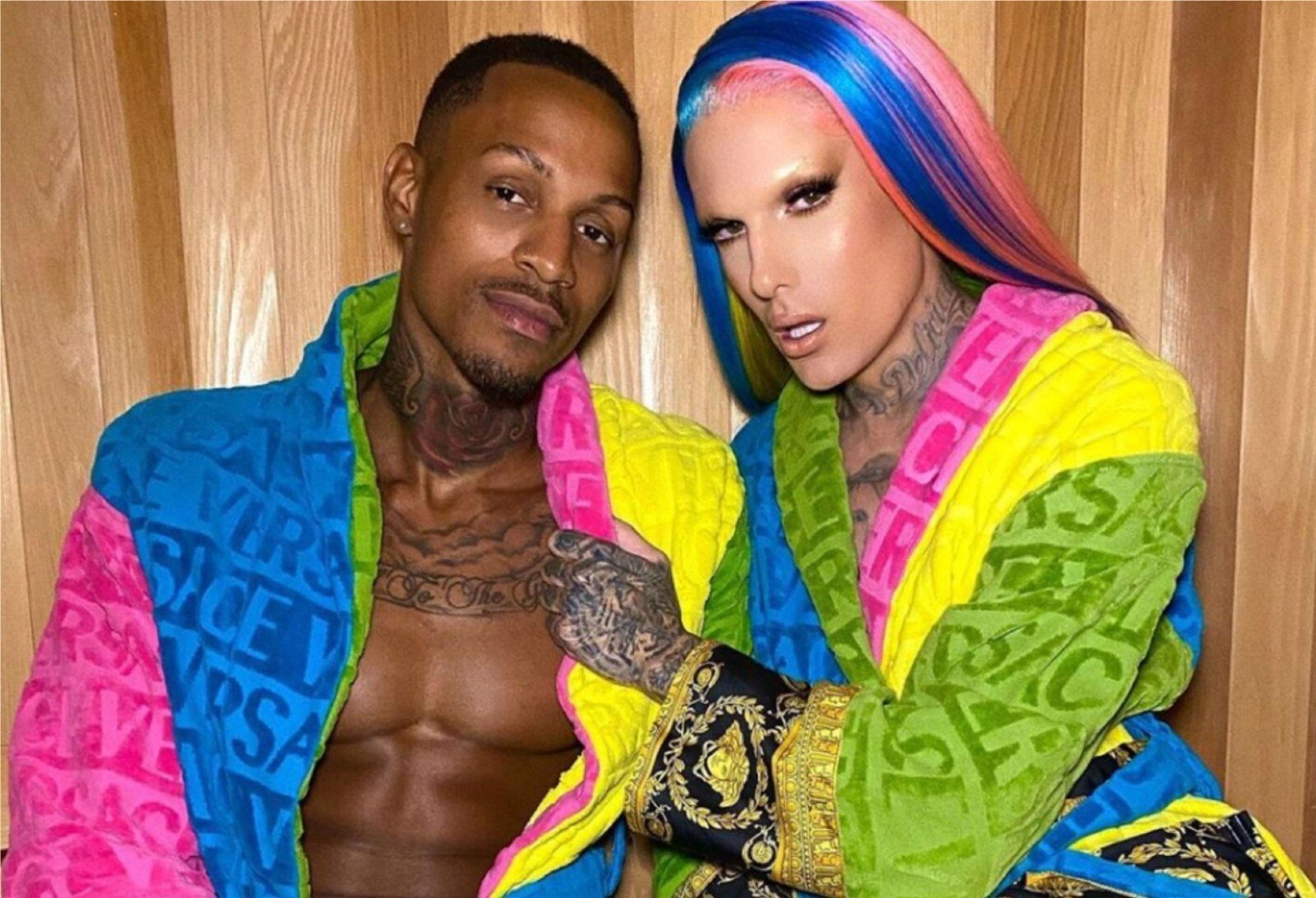 The boy who cried wolf

Jeffree Star has been known to pose a few conspiracy theories, making us question if he was actually robbed or just mad about being dumped. Star has a reputation for being dramatic; however, accusing someone of stealing might have crossed the line, especially given their racial dynamics.

Some speculate Marhold was given the items as a gift and Star is lying about the thievery. Who do you believe? Is Andre Marhold a thief or is Jeffree Star being salty about their breakup? Whatever the case may be, Jeffree Star is currently single.