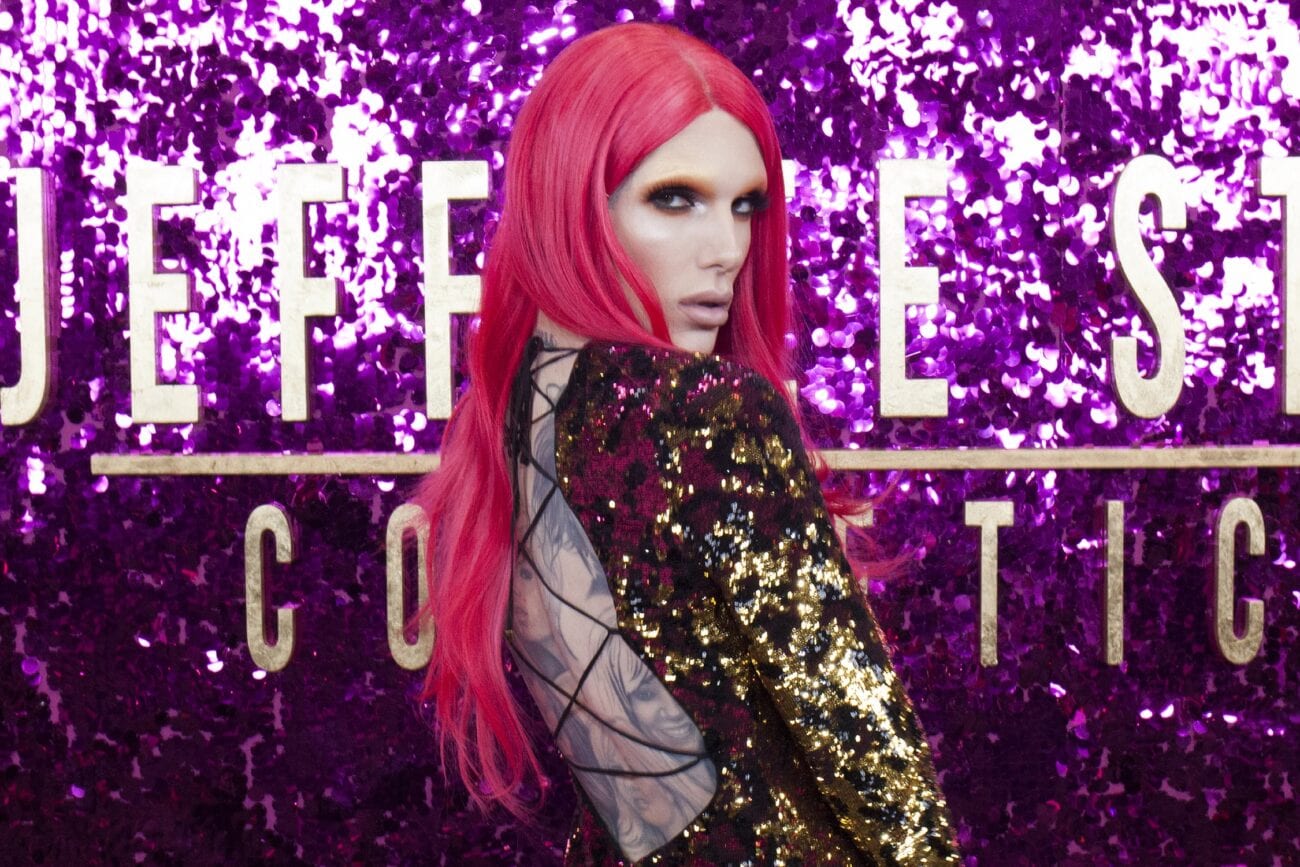 It feels like Jeffree Star can walk away from any controversy unscathed, even though every day brings a new reveal into Star’s problematic past. But finally, recent controversy against Star is finally causing a more regular drop in his subscribers, and it doesn’t look like he’s going to bounce back as easily this time.

Between reveals about his past on MySpace as an edgy goth teen, as well as the drama around frequent collaborator Shane Dawson, Star’s subscriber count has dropped over half a million so far, and so far is still on track to continue losing. But why did it take this long?

This is far from the first controversy of Star’s, and honestly some of the claims against him in the past are worse than the most recent ones. Let’s go down cancellation memory lane to look at why Star’s cancellation is a long time coming. 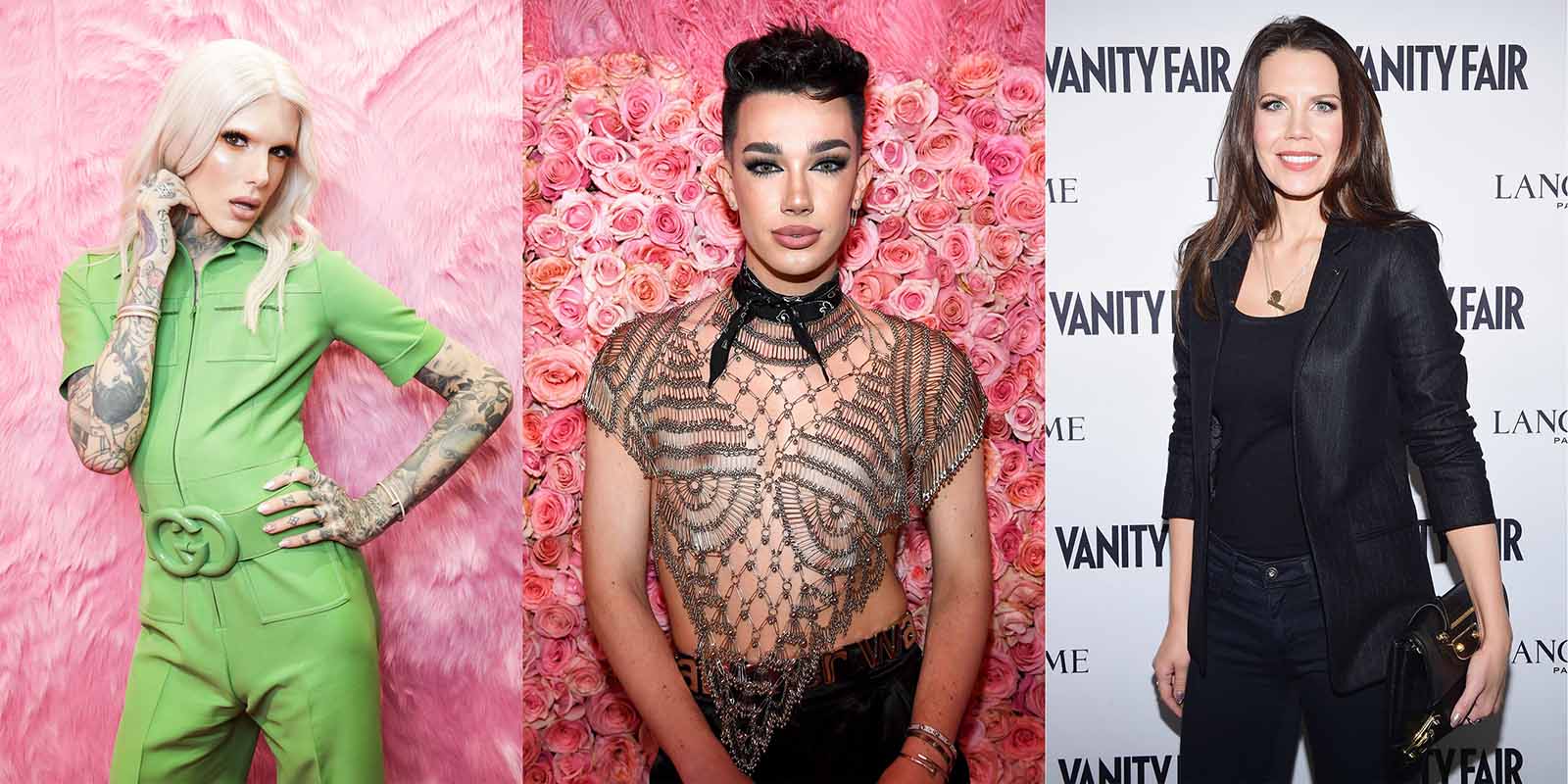 Sticking his nose in drama he’s not involved in

Everyone remembers the first time Tati Westbrook and James Charles went at it on Youtube. The scalding tea between both was a mess. But then Jeffree Star comes along with “receipts” completely irrelevant to the drama. Trying to get his own personal beef out into the world with Charles, he even ends up pulling Charles’ brother into it.

Thankfully, the internet saw through his cries for attention, and called him out for getting involved in the drama when he had no place, as well as pulling Charles’ brother in for no reason. Star released an apology video, and somehow his sub count remained the same. 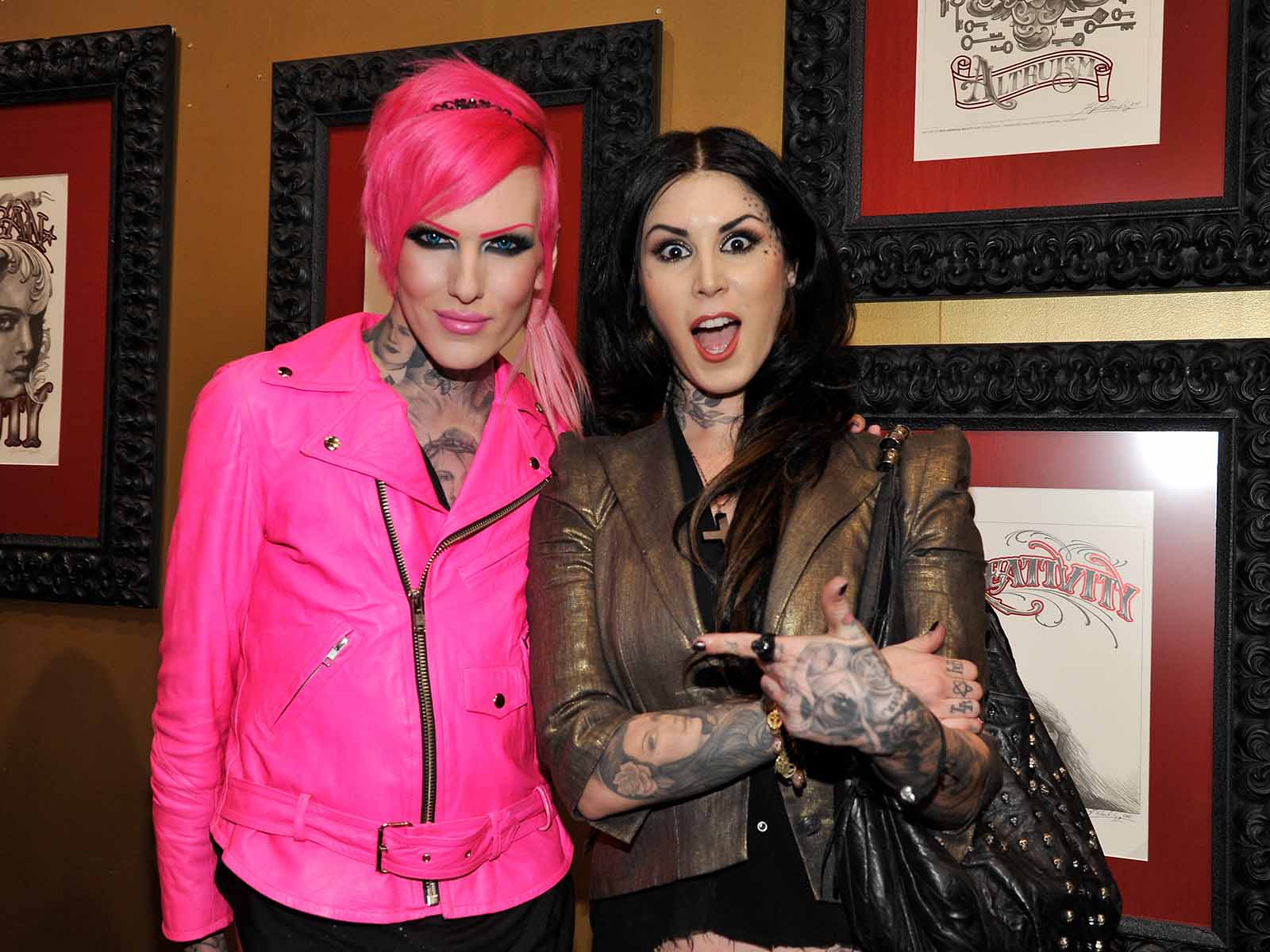 The Kat Von D/Jeffree Star feud was quick, but what it was over was so childish and shouldn’t have been a conversation. Kat Von D introduced Star to an artist friend of hers to help him design a logo. But then said friend never received payment from Star for his work. Von D cut ties with Star over the issue and blasted him online.

Star then released a video trying to drag her down, claiming he did pay the friend, but Von D claims Star only paid the friend because he was called out for not paying them. 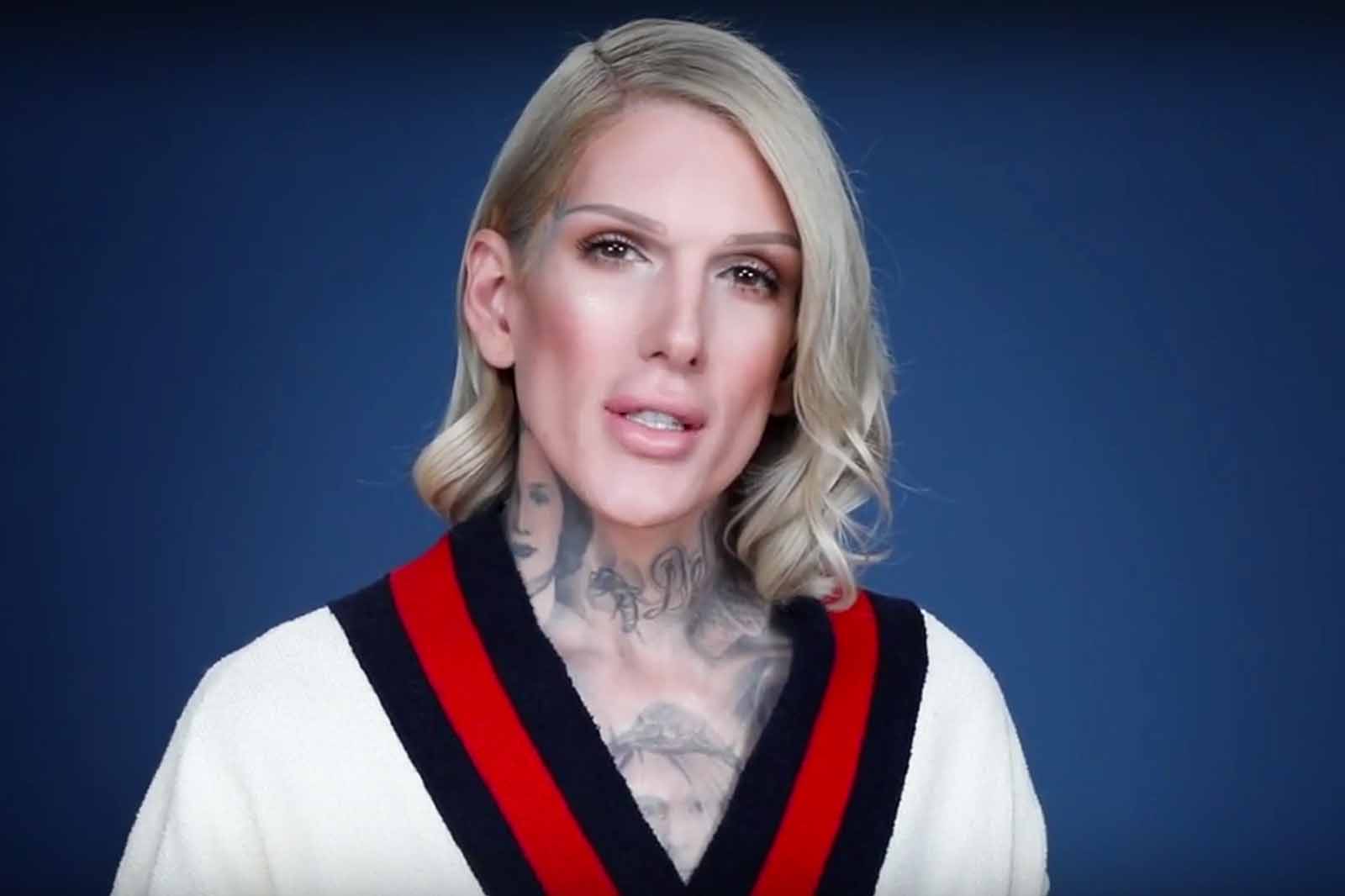 A history of anti-black behavior

Calling only black women rats on Twitter, wearing cornrows during a photo shoot, and saying the N-word on multiple occasions are just the beginnings of Jeffrey Star’s racist behavior.

Would you also like to talk about the time he joked about throwing battery acid on a black woman’s face to lighten her skin? Or when he posed with a confederate flag? The more you look at Jeffree Star’s past, the more you question how he got the subscriber count he got. 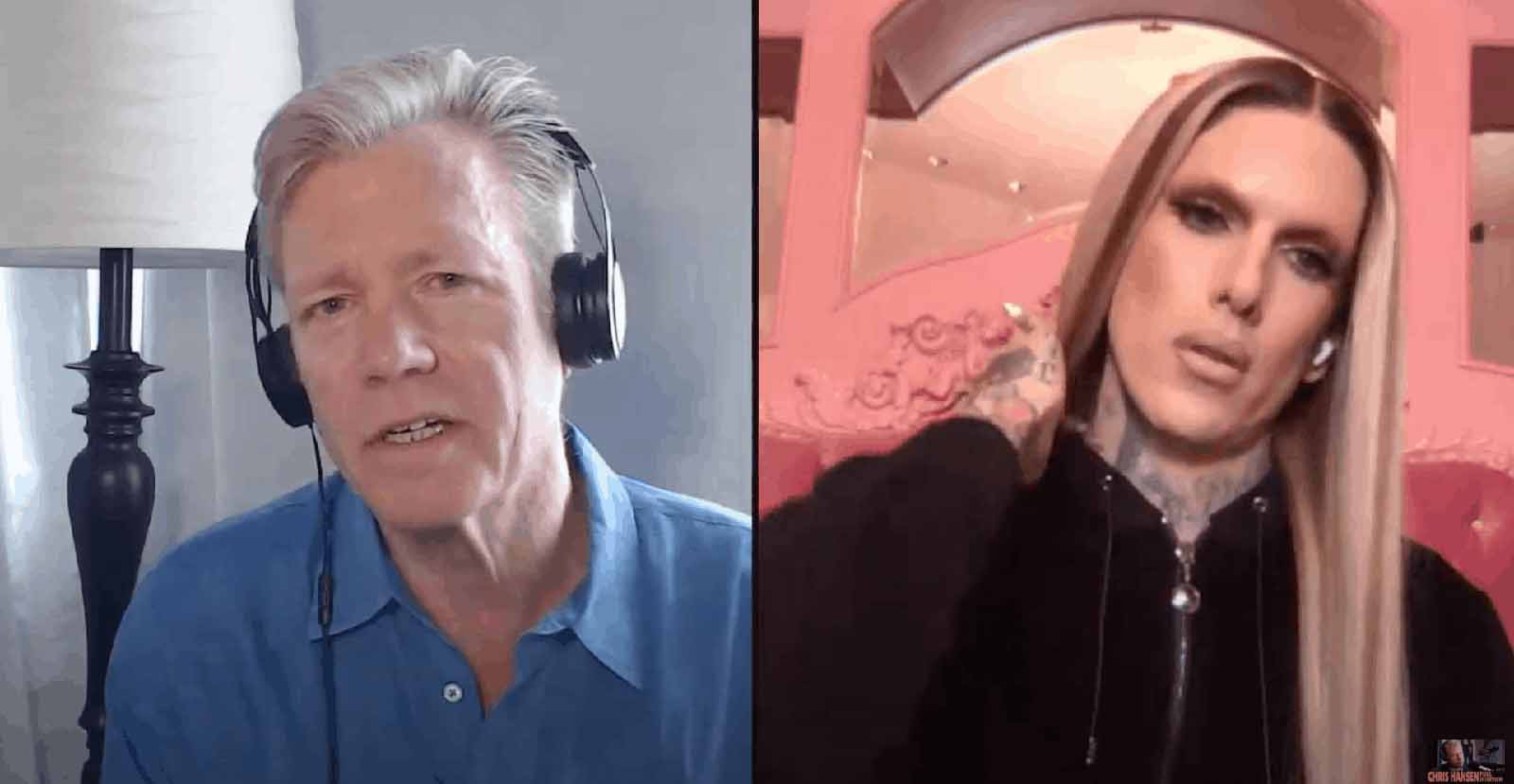 Anyone who knows Jeffree’s past also knows he actively toured with Blood on the Dance Floor on multiple occasions, and was close with lead singer Dahvie Vanity. So when allegations came out about Vanity sexually assaulting underaged girls, Star was quick to throw him under the bus.

Star tweeted “I’m gonna speak the truth til I die. We saw @botdfmusic Dahvie bring under age girls to his hotel rooms an do sexual things. 100% ILLEGAL.” But what star didn’t realize is that tweet was Star admitting he saw Dahvie doing such illegal activity and not doing a thing to stop it.

Later on, Star tweeted his support for Dahvie, and in response Dahvie shared that Star apologized for the tweet about the allegations. Now that we know that Dahvie Vanity has several allegations against him, it’s disgusting that Star not only let it happen, but then decided to go back to defend his old friend anyway. 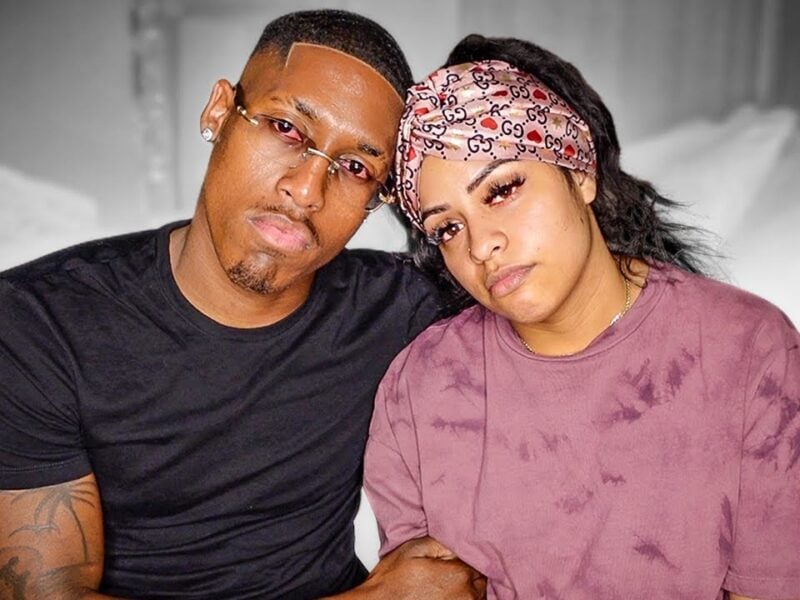 Carmen and Corey Net Worth 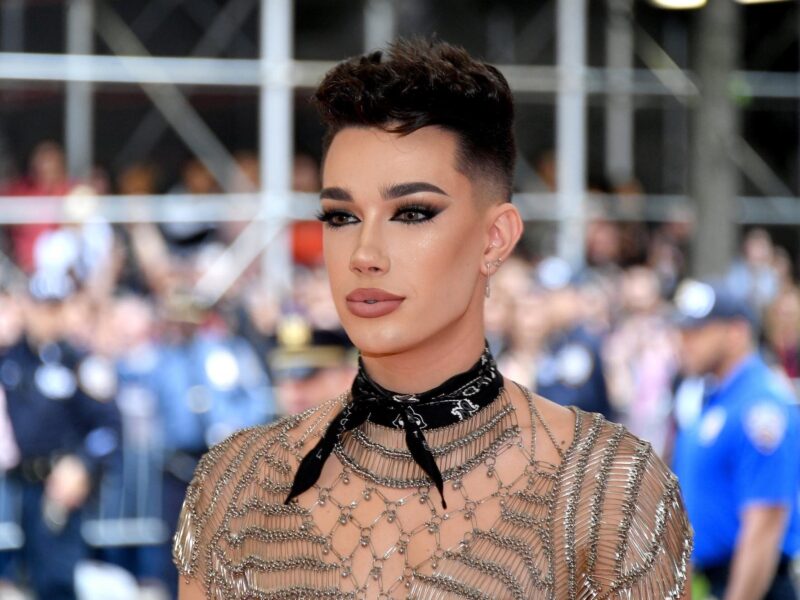 Why has James Charles been invited to the MET Gala again? 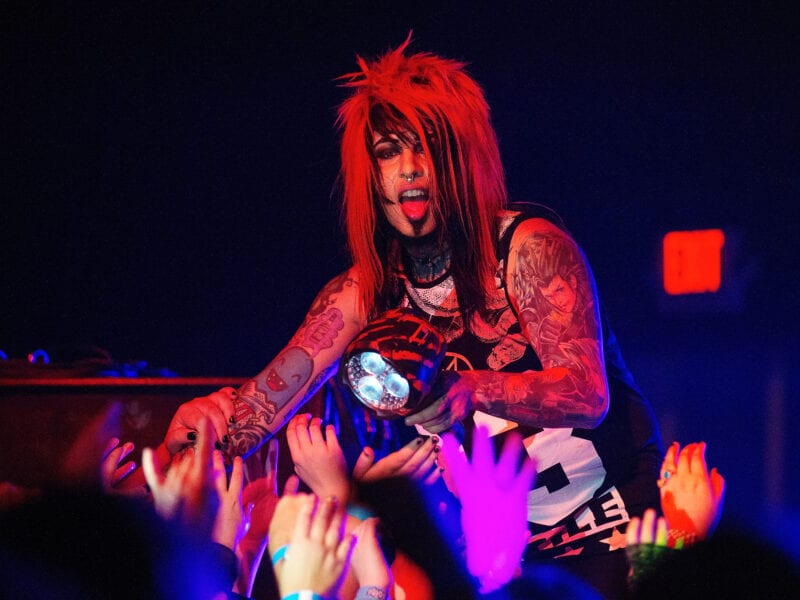 ‘To Catch a Predator’: Exposing Blood on the Dance Floor’s Dahvie Vanity?