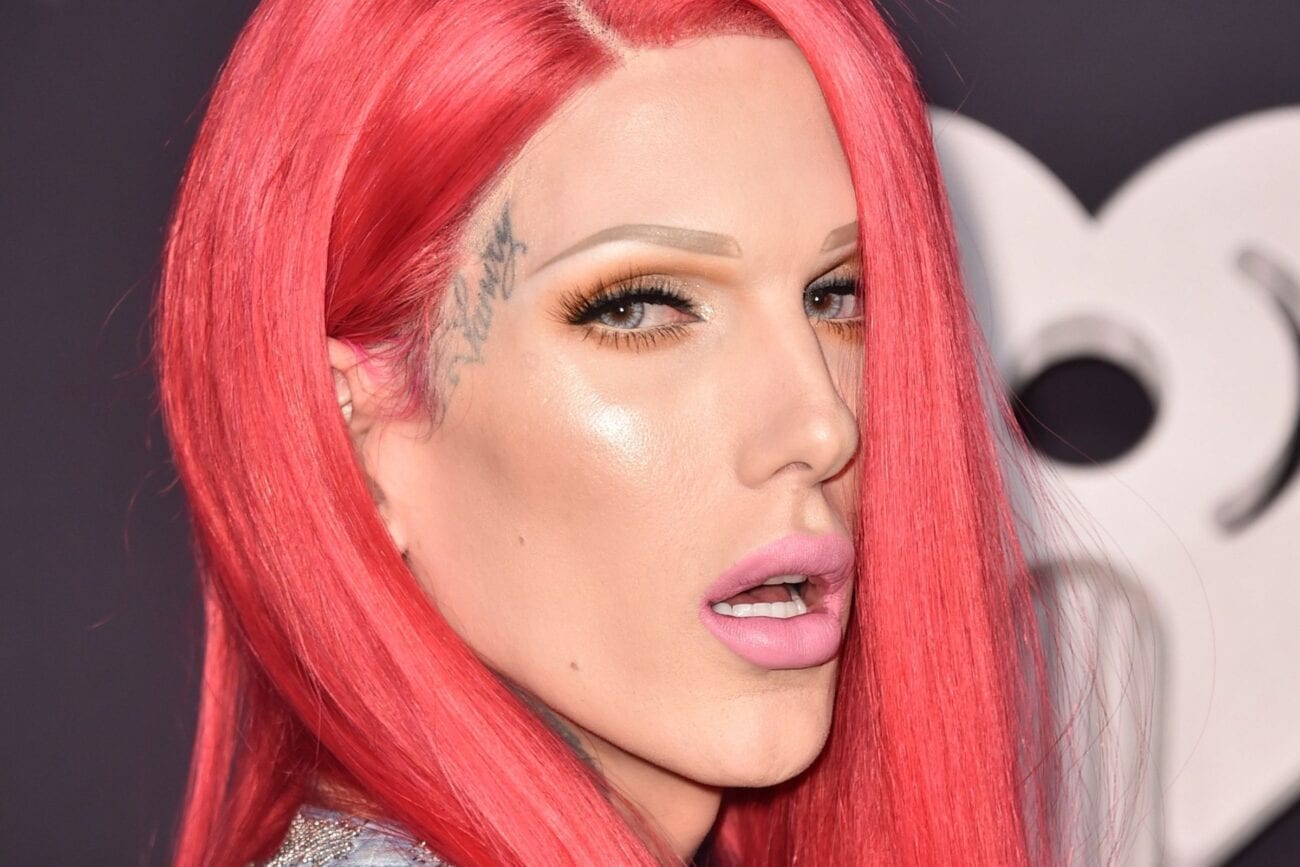 Jeffree Star’s contest: Is it a bribe to make us forget the Twitter scandals?

It’s no secret that the lockdown in 2020 caused a lot of people to lose their jobs. With the economy ever-so delicate, everyone wants to ensure they can get income. Some celebrities have offered support to those struggling during this difficult time. However, when a celebrity that has caused much upset offers help, should we forgive & forget?

YouTuber & beauty guru Jeffree Star has created a contest on his Twitter for three lucky fans to win $10,000. All they have to do is follow Star on Twitter and retweet the competition’s tweet. So what’s the catch? Well, first of all, it’s Jeffree Star!

Could this prize be a bribe attempting to blind us from Jeffree’s problematic past? Let’s find out what all of this really means. 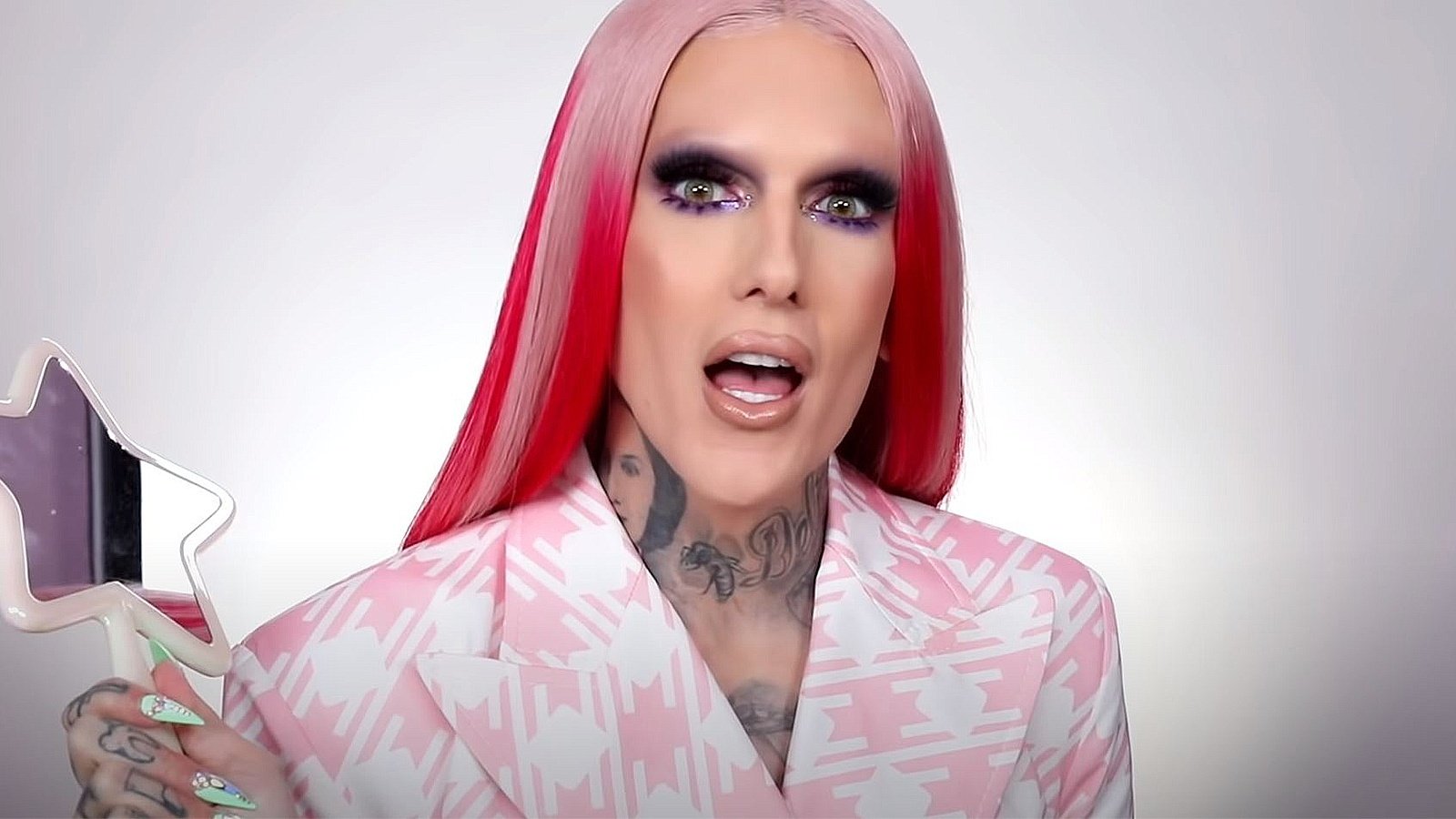 We get it – $10,000 sounds ideal. But, Jeffree has not always been so generous and caused much upset in his past. From music to makeup, Jeffree Star has continued to stand out from the crowd.

Star’s been the center of attention since MySpace. Jeffree has apologized so much that it’s become a trend. Jeffree discussed past videos and said: “Those videos were 12 years ago and I look at them and it just makes me sick to my stomach because I don’t know who that person was.” However, not everyone was keen to forgive & forget. 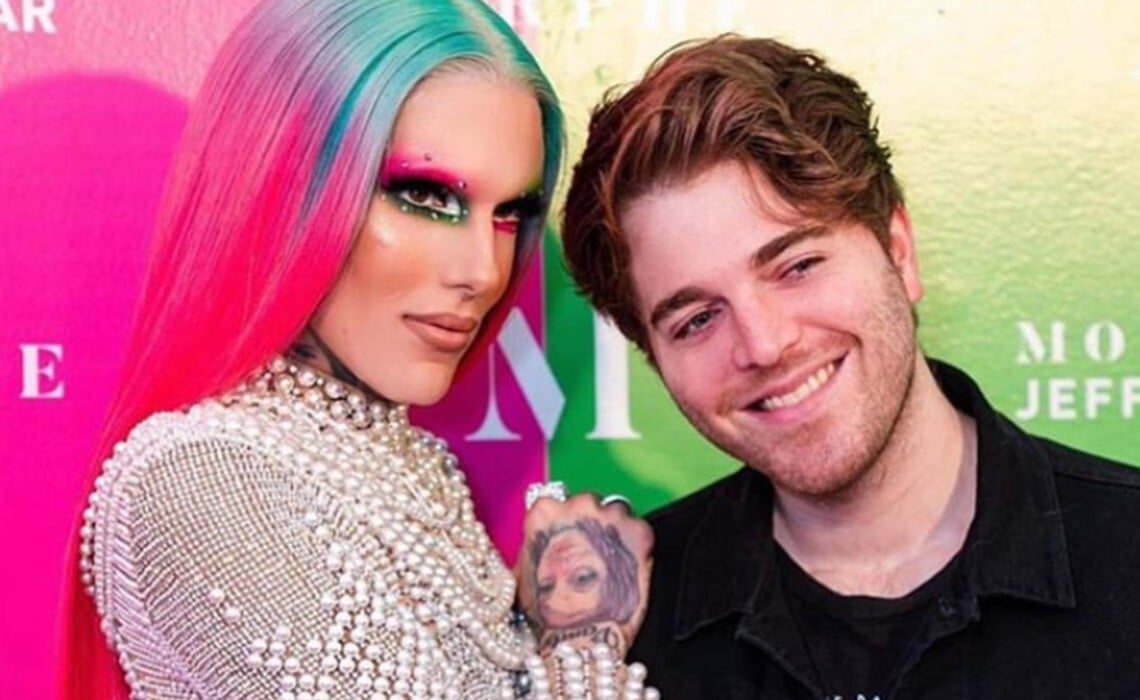 YouTuber Shane Dawson’s eye-opening documentary on Jeffree showed a different side to the makeup mogul. Showing Jeffree donating to those less fortunate and discussing childhood traumas brought a totally different side of the entrepreneur to the surface. Star’s popularity skyrocketed and so did his makeup sales.

Both Shane & Jeffree are now being questioned again because of their past. Nothing is forgotten for long. So why is Jeffree offering cash to random people on Twitter? Could this all be a bribe?

It appears Jeffree’s problematic past is not so easily forgotten. Jeffree is known for his controversial brand. In the past, Star’s ad campaigns were extremely offensive as they were labeled “Lipstick Nazi” and showed horrific images depicting self-harm.

Soon after Jeffree posted the competition tweet, many people who have been struggling since the pandemic hit, reached out. The offer to giveaway $30,000 to those in need is heroic, but also questionable. Many called out Jeffree’s giveaway as a scam to buy back the popularity he lost since dramageddon hit.

With over 350,000 retweets, it looks like Jeffree is gaining back the attention he lost. Could Jeffree pay people to forget his racist, offensive, & problematic past? Only time will tell.

Will you be entering makeup mogul Jeffree Star’s giveaway? Let us know your thoughts on the recent dramageddon.