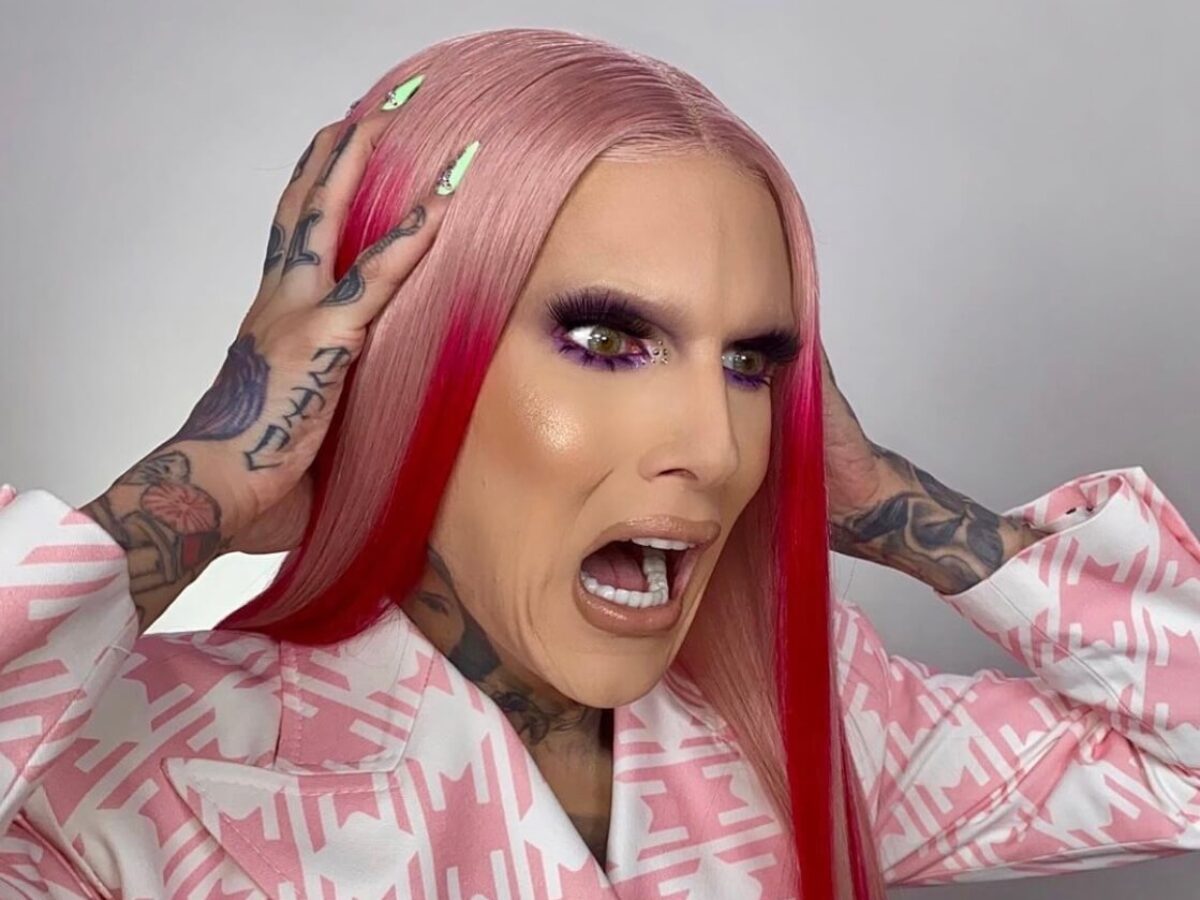 After years of clenched fists & angry frowns, people on the internet are beginning to feel relieved that makeup guru Jeffree Star’s actions are finally being accounted for. Trust us, things aren’t looking too hot – exactly what people were hoping for.

Jeffree Star has been accused of using violent slurs, being racist, and making pedophilia jokes – gross. Every time people shook their heads in disappointment, Star was quick to whip out the camera and record himself crying. This method proved to be successful as his millions of fans forgave him until they didn’t. 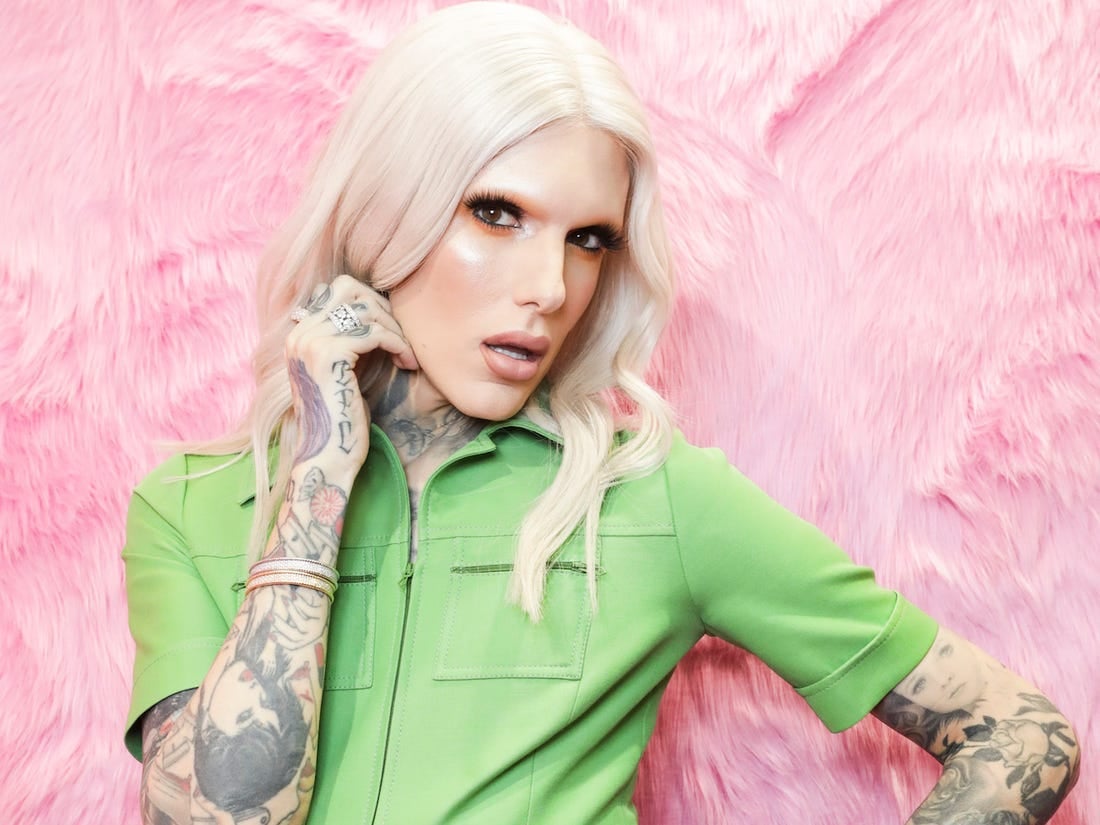 Making mistakes is part of being human; however, making the same mistake over & over again begins to become questionable. After years of allegations, it seemed impossible to “cancel” people in positions of power. Many began to wonder, “Why was Jeffree Star still trending?”

After what felt like decades, Jeffree Star’s actions finally caught up to him. Beauty brands & beauty influencers began to cut ties with Star as they dropped their makeup collaborations entirely. 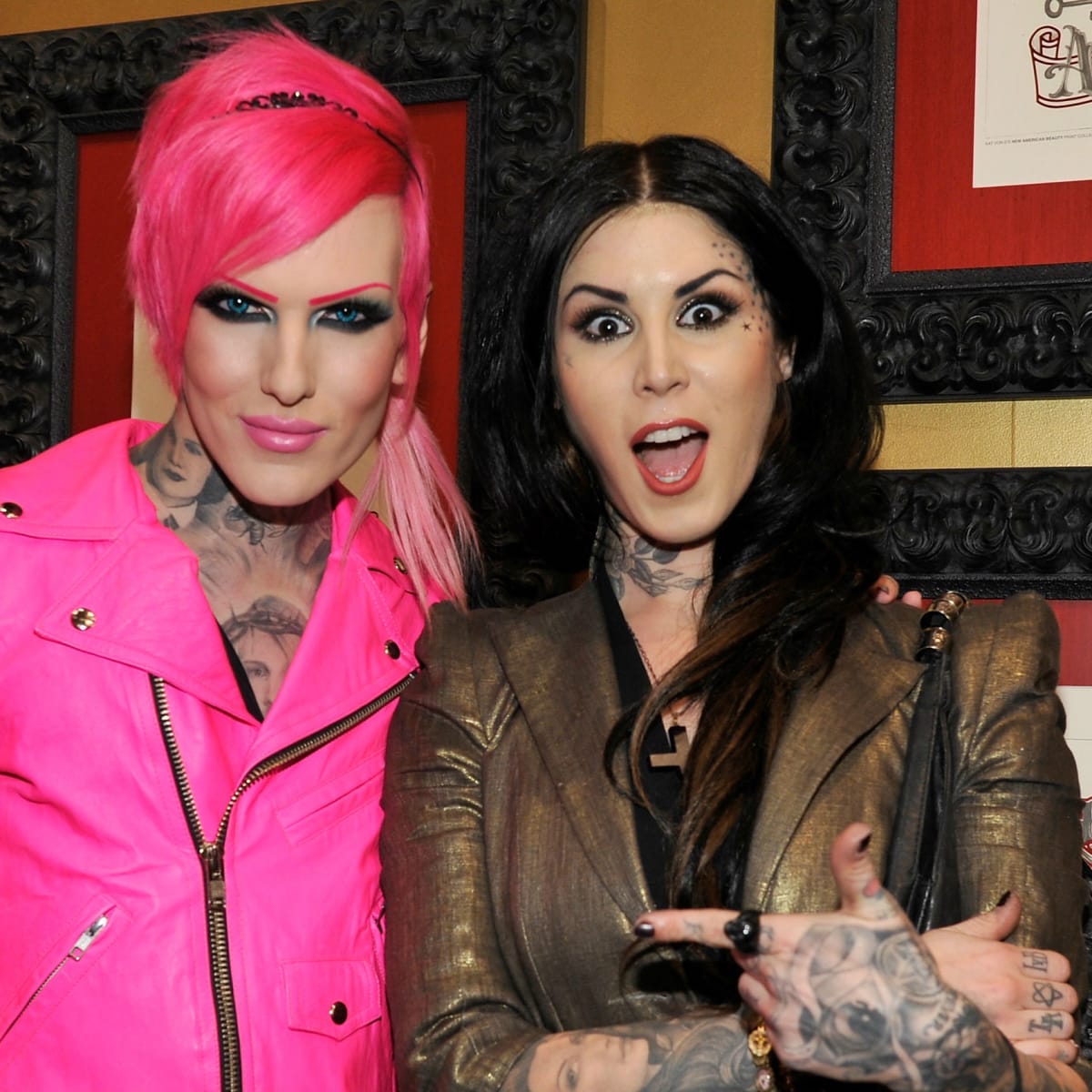 It doesn’t help your reputation when another mega makeup-brand owner calls you out for your behavior – especially if it includes racism. Tattoo artist & makeup brand owner Kat Von D called out Jeffree Star for never paying graphic designer B.J. Betts for her work.

Star claimed that Kat Von D was just jealous of his success and tweeted very hurtful & inappropriate tweets attacking her. Their decade-long friendship came to an abrupt end causing many to take a trip down memory lane and explore their former relationship. However, fans dug up more than just friendship . . . .

Footage between 2004-2006 revealed Jeffree Star had much more to talk about than makeup. In one video, Star is heard cursing women out while calling them the N-word. Another video shows him in a “skit” joking about using battery acid to lighten a woman’s skin tone. 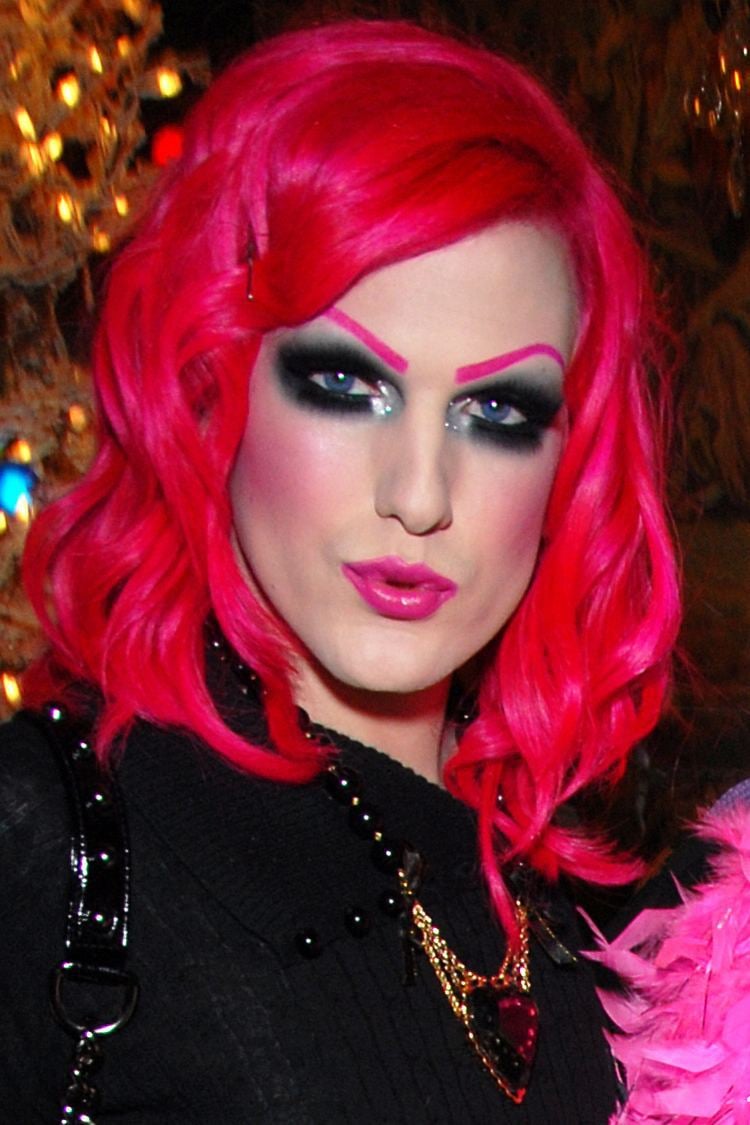 In addition to these racist videos, Star has been known to use derogatory words in his music as he has used the N-word numerous times, referred to a black person as an ape, used the term “rat” to describe black women, and made offensive comments about Mexicans.

After the massive outrage that formed from these videos, Star tweeted that he regrets ever making them and was sorry if anyone was offended. His apology was not enough for some beauty owners & influencers, including MakeupShayla, Jackie Aina, and Morphe – just to name a few. 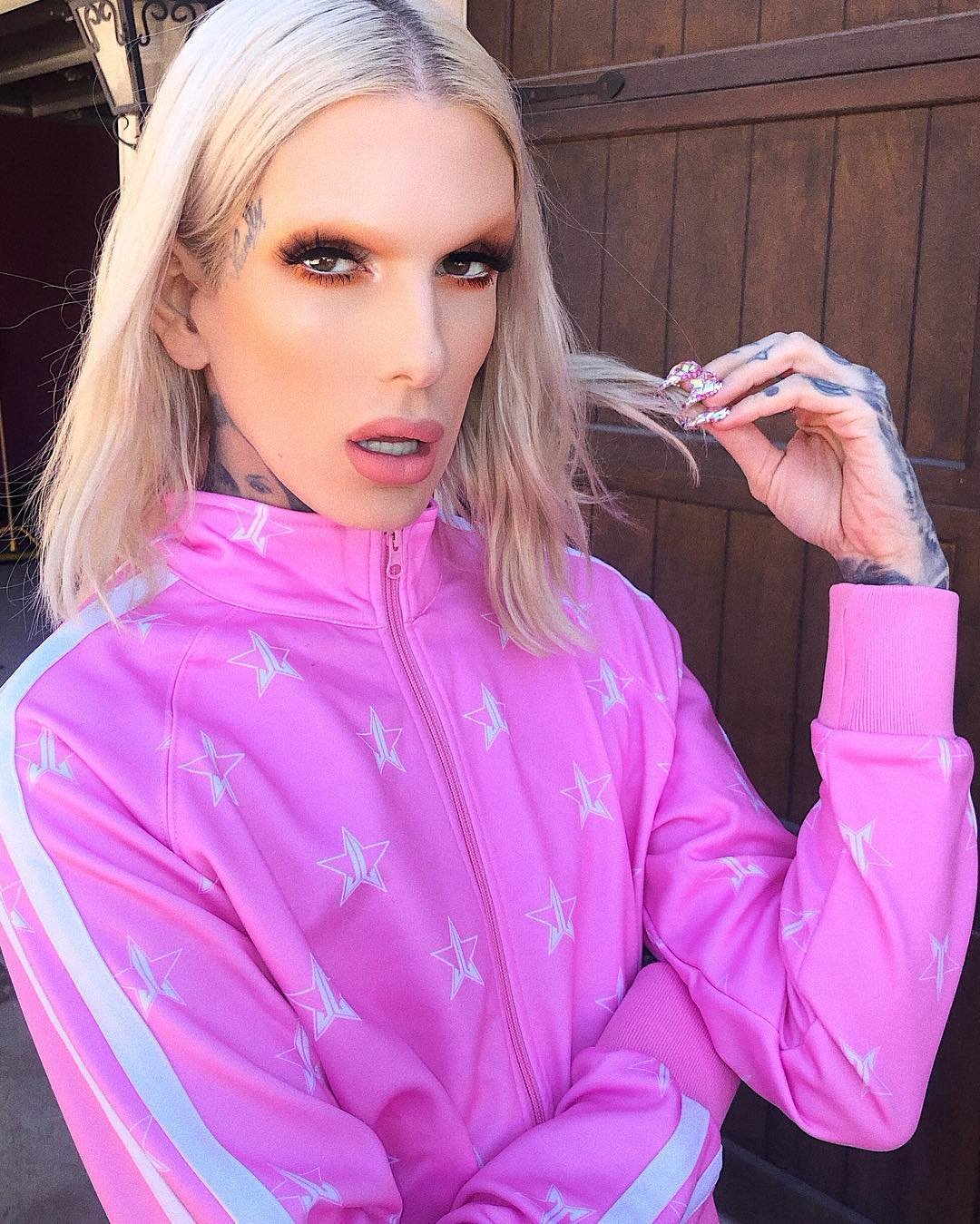 Jeffree Star’s racist reputation heightened when old photos of him resurfaced that showed him causing self-harm and posing with a confederate flag promoting the website LipstickNazi.com. After much criticism, Jeffree apologized and said he made a dumb decision.

“I created a URL called LipstickNazi.com. Now, back then in the early 2000s, it was a slang term, like on the show Seinfield someone was a ‘soup Nazi’ if you were a crazy cook. I used to work at the MAC counter, if you were someone that used to follow customers around in the store you were called a ‘door Nazi.’” 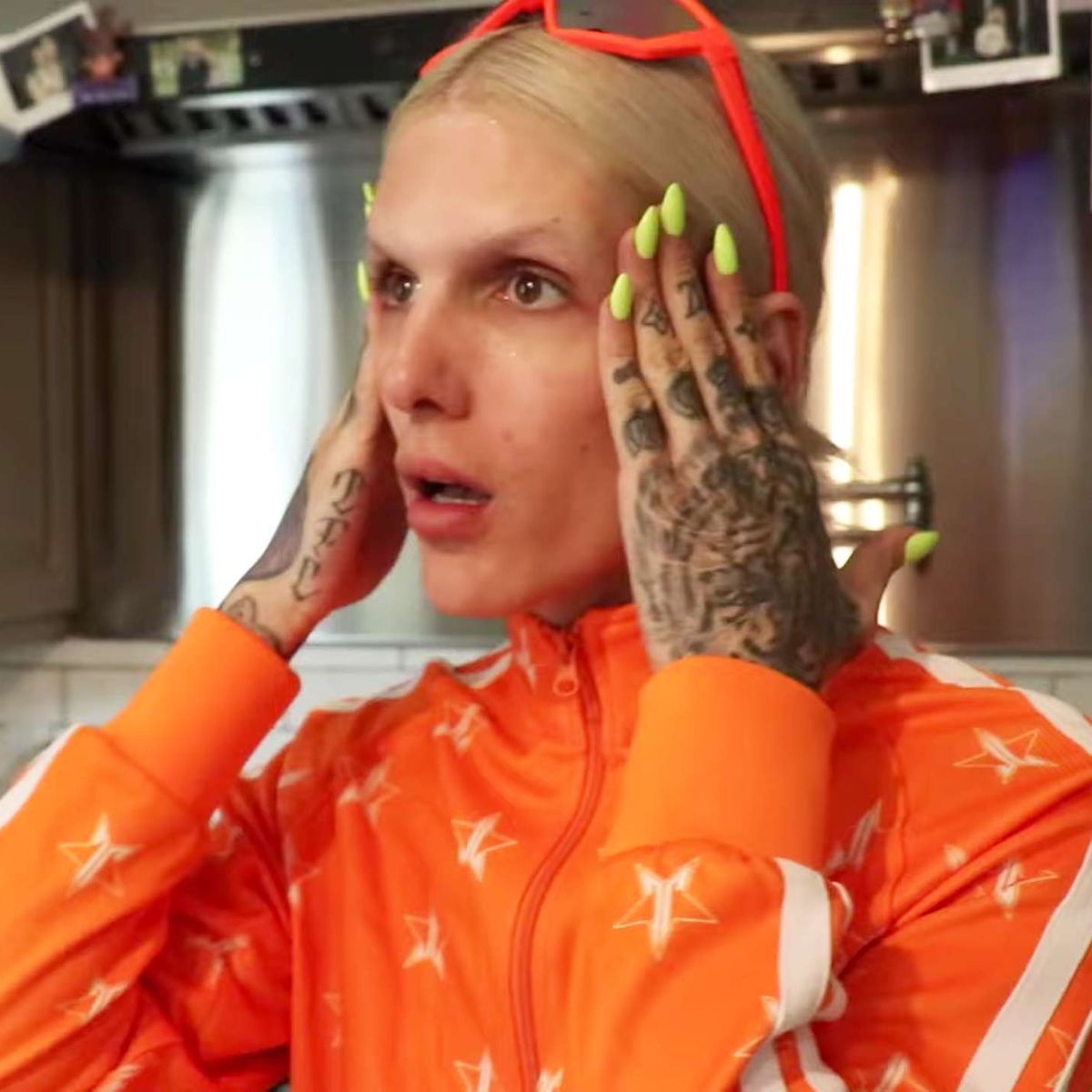 Jeffree Star’s racist past caught up to him and he agreed as he posted to Twitter that Jeffree Star from fifteen years ago should be canceled. However, he is a new & evolved person at present who has made his apologies known. This time fans aren’t falling for his pity party and agree that his cancellation is fifteen years too late.