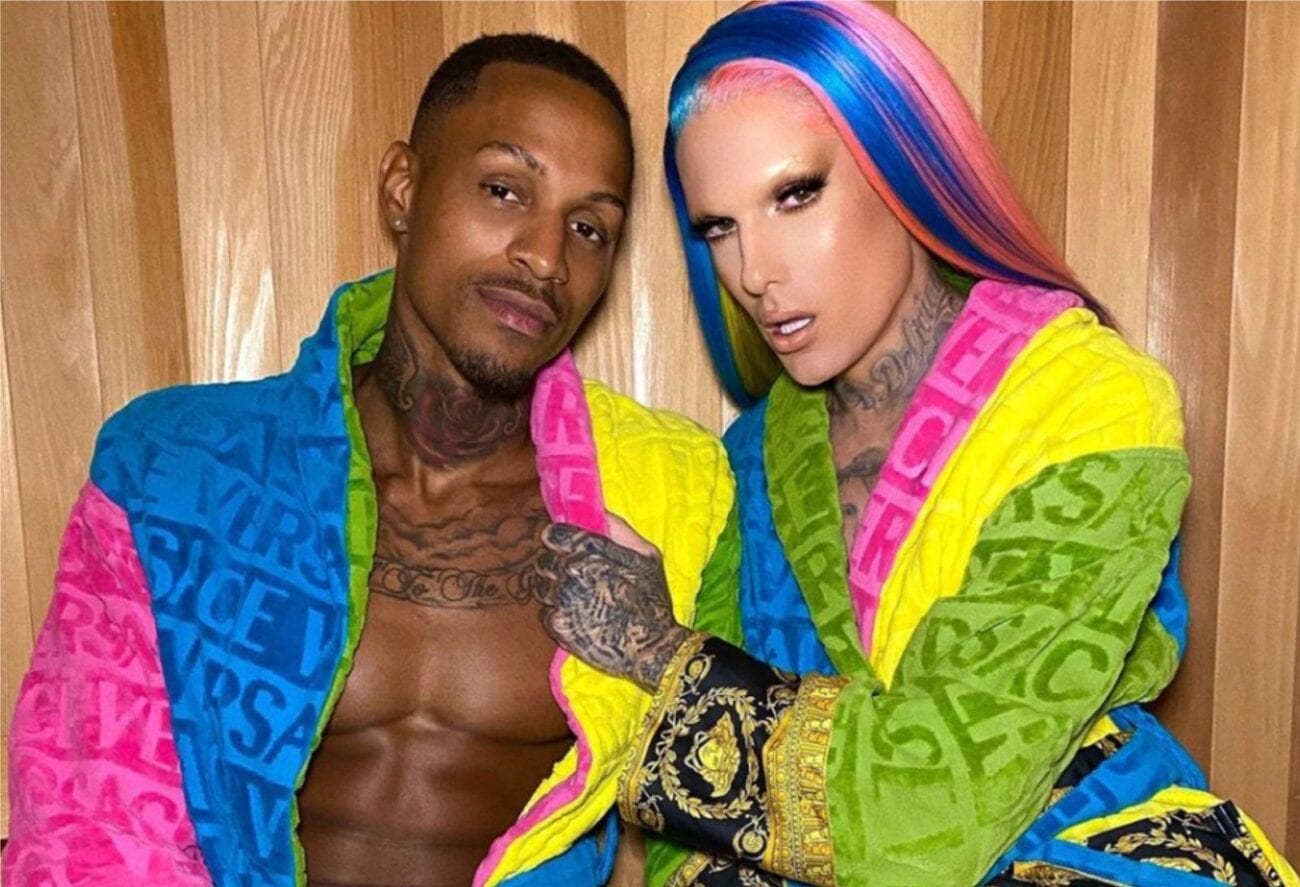 Jeffree Star’s net worth: Did he rent a boyfriend to look less racist?

Jeffree Star firstly became famous in the makeup world because he created a great lipstick formula. Nevertheless, he is certainly making himself known during 2020. YouTuber & business owner Jeffree Star has been accused of everything from sexual assault to wrongfully claiming loans. What more could go wrong for the controversial creator?

It looks like Star’s problematic past is coming back to haunt him. Nothing stays quiet for long, especially when you’re in the public eye. Star’s YouTube scandal, Dramageddon has shown that your favorite YouTubers aren’t always as innocent as they appear.

Could Jeffree Star have rented his ex-boyfriend Andre Marhold so he appeared less racist? Here are all the shocking details. 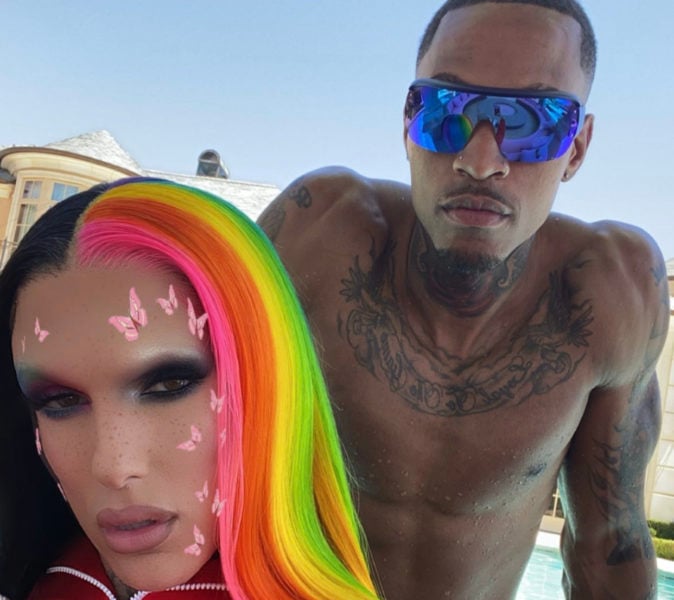 Jeffree Star is known for his outlandish makeup, crazy couture, and wild personality. Star now comes across as business-savvy and pretty chill, unless involved in someone else’s scandal. But he’s not always been so easy going. Back in the 2000s, Jeffree Star was known as the punk rocker with a bad attitude.

When MySpace was your go-to social media source and when Tumblr-inspired outfits were the epitome of fashion, Jeffree Star entered the scene. Dressed in punk clothes with outrageous makeup & hair, the world was shocked & amazed by the loud character. However, Star’s behavior made it almost impossible to tolerate him. 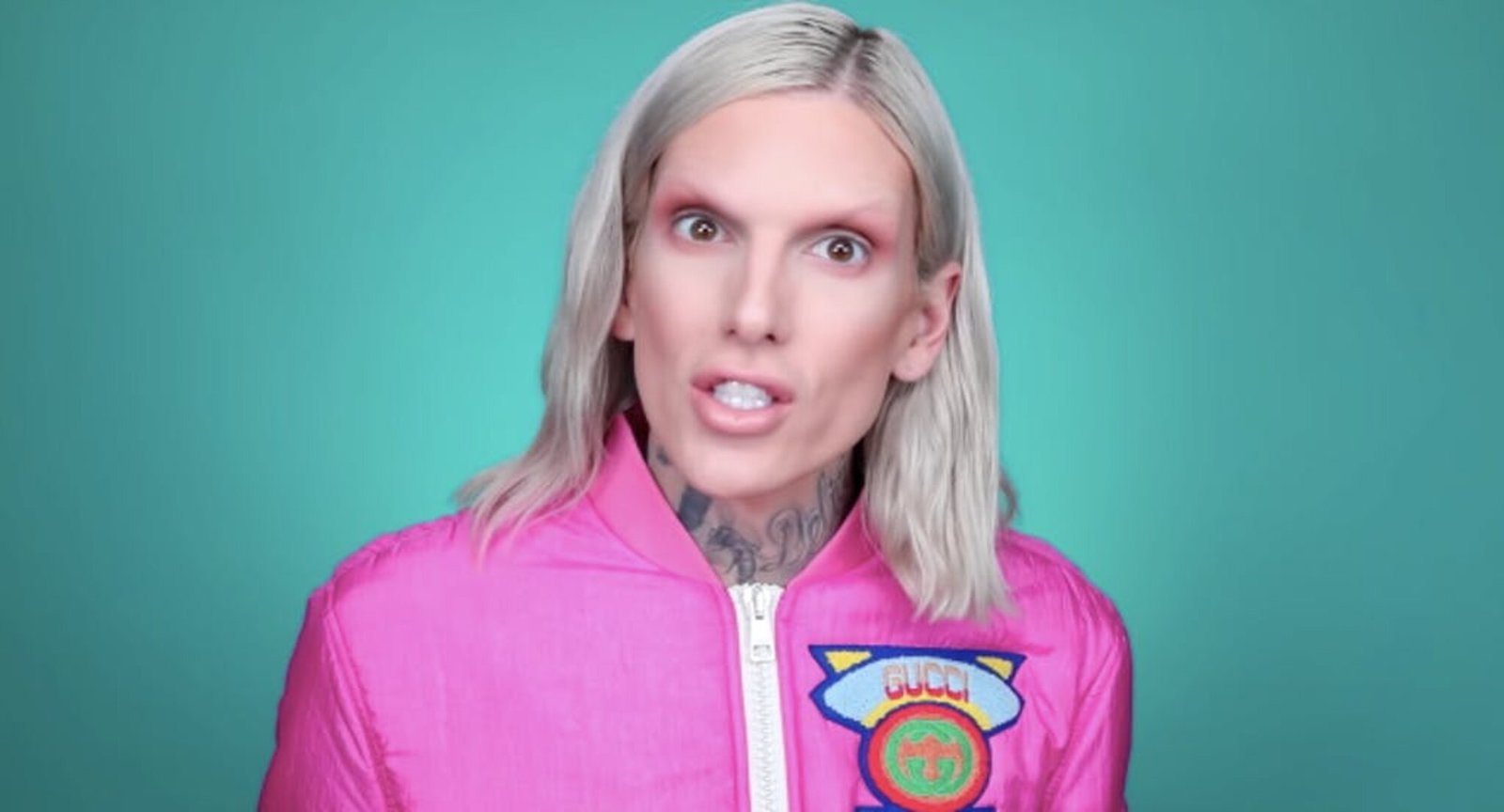 Star was known to throw racial slurs, be intimidating to others, and grope fans without their consent. He even went as far as to intimidate people with a taser gun. Jeffree Star has been called out numerous times over his racist nature.

Black male micro-influencer Kameron Lester spoke against Jeffree Star. Lester had previously modeled for Jeffree Star Cosmetics and wasn’t pleased with the brand or its controversial CEO. In an Instagram Live video, Lester cut ties with Star and stated he felt as though he was used as a “token black boy” in Star’s ad campaigns. Lester ultimately decided to not work for Jeffree or the company again.

Jeffree Star has apologized in the past for his behavior regarding racism and stated that he has changed. Can a leopard truly change its spots? 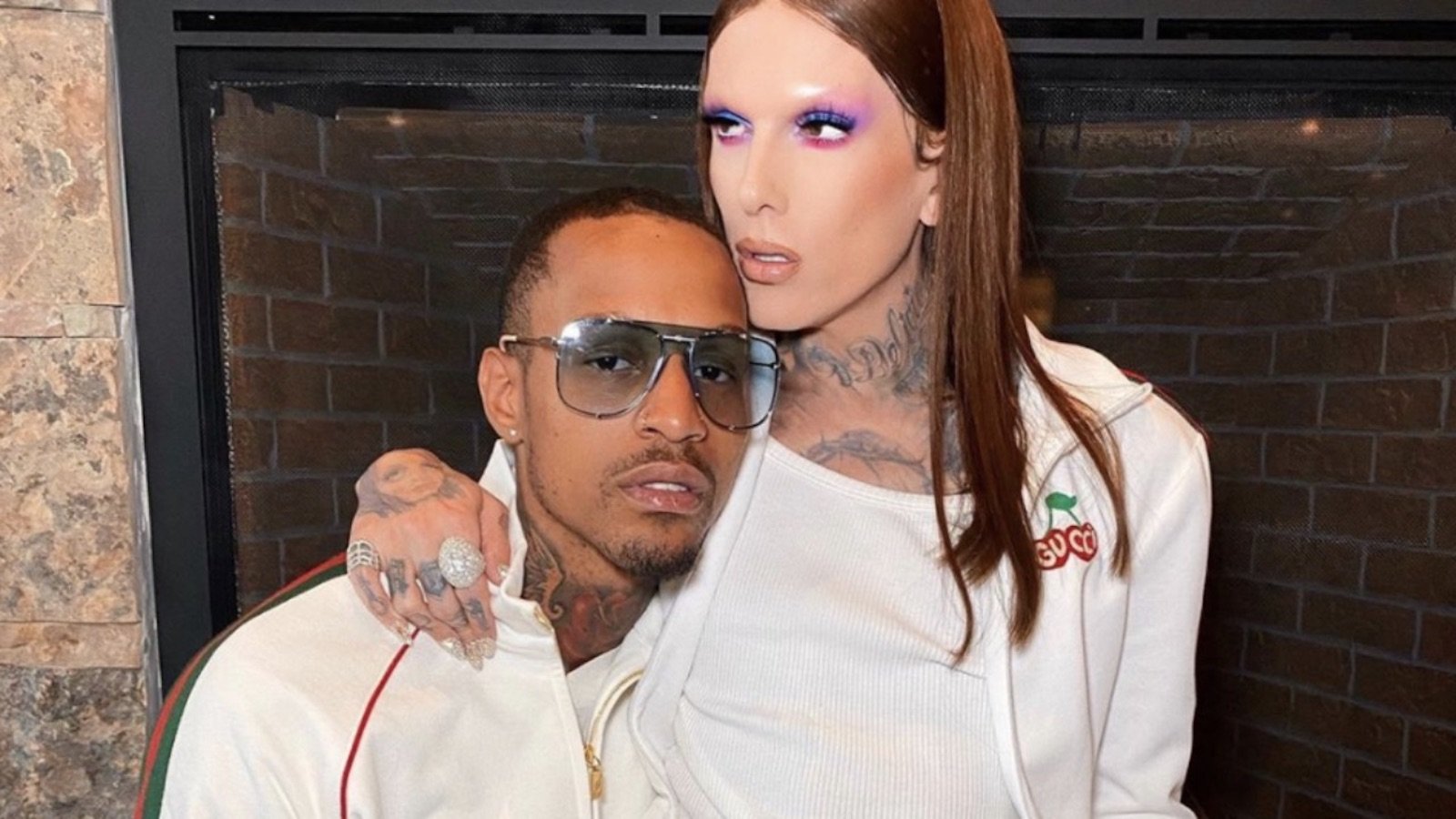 It looks like Star’s trying his hardest to change his spots. Recently, Jeffree Star publicly broke up with professional basketball player Andre Marhold after only a couple of months together. Since then, the YouTuber has accused Marhold of robbery after they split.

It seems the pair’s drama isn’t over yet. Finstas (private Instagrams) claiming to be Andre Marhold accused Star of paying $70,000 to Marhold so he’d pose as his boyfriend. This suggests Star is trying to buy back the reputation he’s lost. One of the accounts, now deleted, claimed Jeffree Star cheated on ex-boyfriend Nathan Schwandt with his best friend and alleged that the creator has AIDS.

The wave of allegations against Star is never-ending. Andre Marhold has since come forward and said the account is impersonating him and is utterly fake. Gossip channel DramaAlert’s host Keemstar revealed Star was in contact with Keem and let him know what he thought of the finstas. “I think my life is one long rollercoaster haha. Him insinuating that and making up such a disgusting lie, I think it’s just for attention [. . .].” 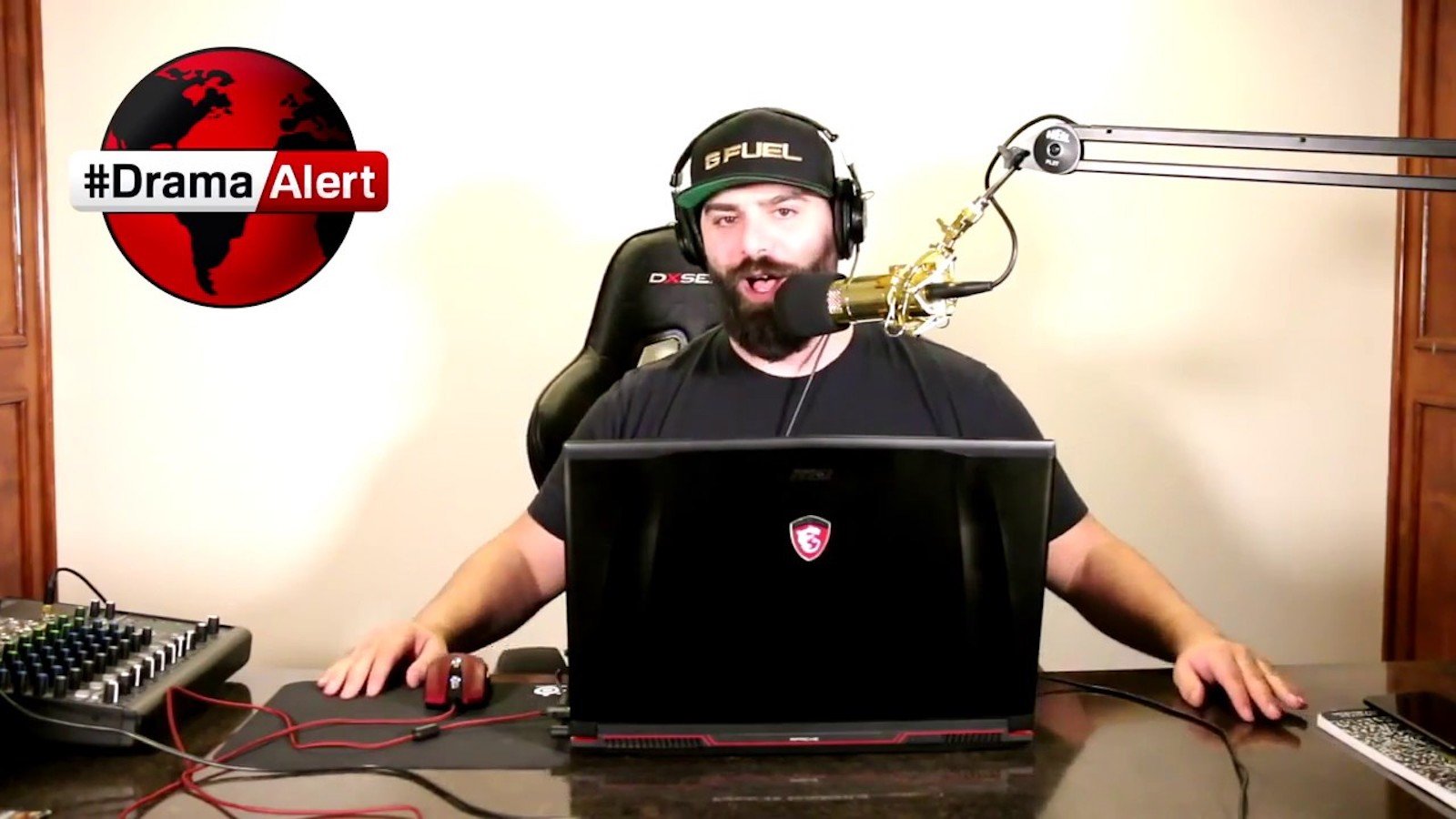 Jeffree Star has never hidden his love for the finer things in life. Recently, Star purchased a mansion in the Hidden Hills for $14.6 million. The YouTuber has a rather impressive CV and is known as a fashion designer, DJ, makeup artist, singer-songwriter, and CEO.

It’s no surprise Star’s net worth is an impressive $200 million! Even with all the accusations, Jeffree Star is still promoting his latest beauty line. Will he ever truly be canceled? Only time will tell.