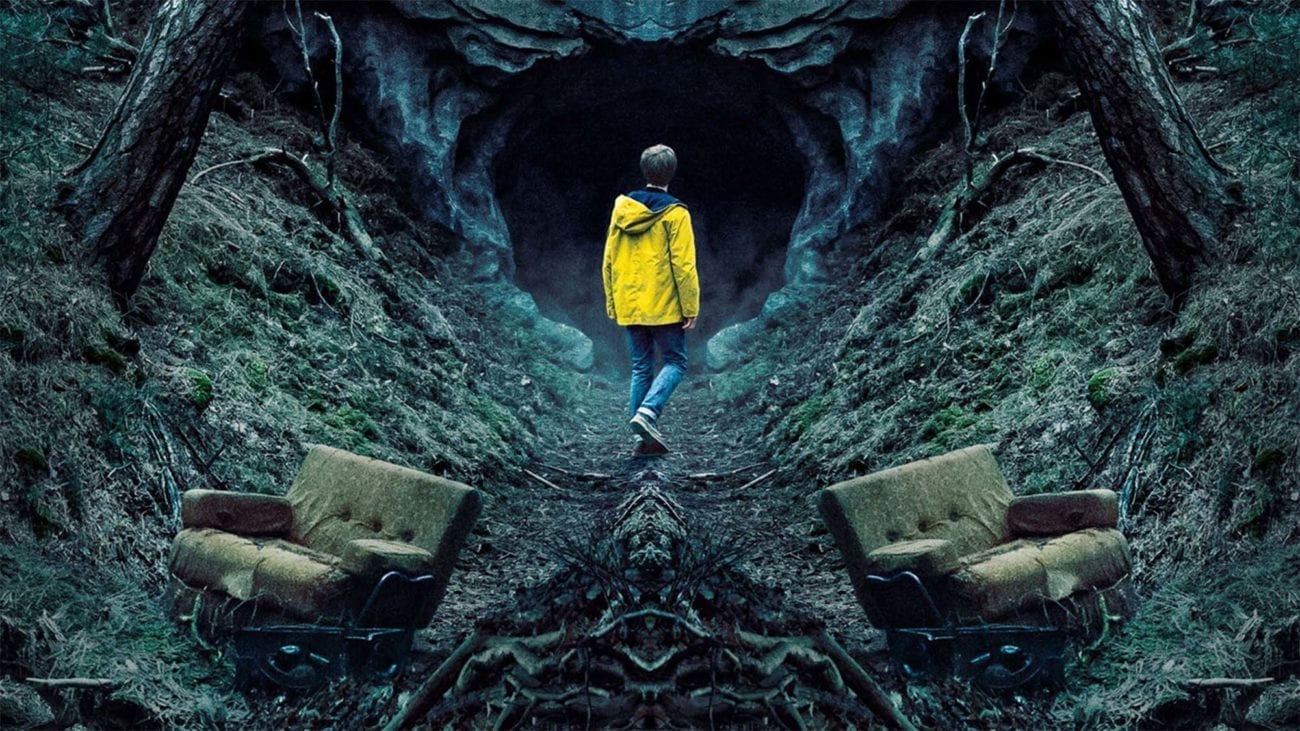 Binge around the world: International Netflix Originals shows you need to see

Are you forever scrolling through the same damn titles on Netflix? Have your awful choices in the past given you a terrible recommendations algorithm from which you may never recover? Can’t see the light for the streams? Well hold up honey, because we have the answer.

Clearly, you need to switch up your content choices on there and maybe watching more of the great international content Netflix has to offer could be the answer. The streaming service is stacked with an unfathomable range of terrific international TV shows and movies but their own Netflix Originals international programming is also really outstanding.

Here’s a ranking of what we think are the thirteen best and most interesting international Netflix Originals TV shows you need to see.

If you love all things high school and kawaii then Japan’s Good Morning Call is the show for you.

Full of screwball comedy and romantic capers, the eccentric show follows a young woman (Haruka Fukuhara) who rents her dream apartment only to discover the heartthrob of her high school, Uehara (Shun’ya Shiraishi) has also been duped into renting the place under false pretences. The two start out as enemies but start to grow closer until the chemistry between them becomes unbearably adorable. 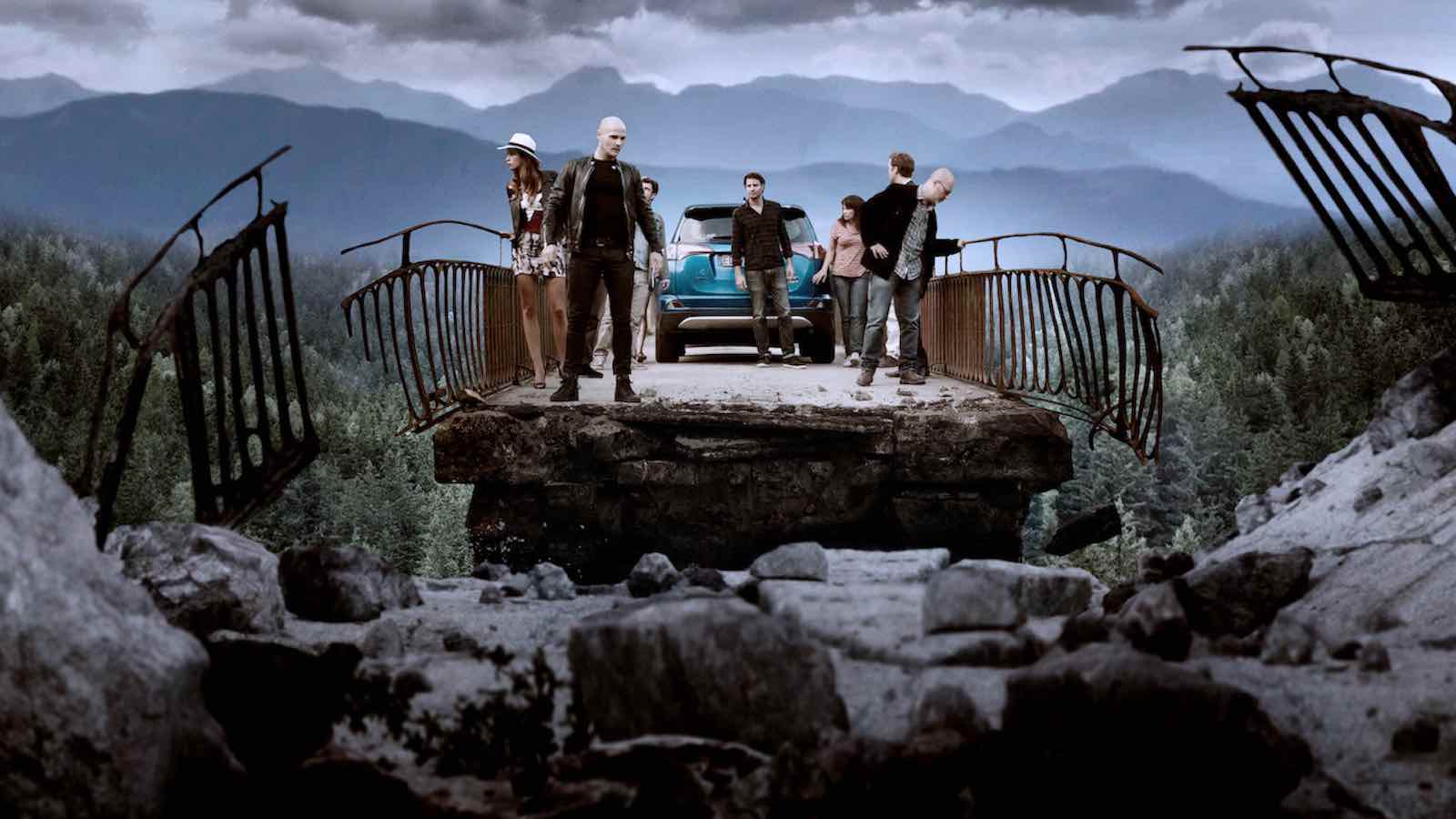 Netflix’s newest show offers a French twist on the classic cabin in the woods horror trope when a gang of friends find themselves trapped in a remote chalet as a mysterious assailant picks them off one by one. 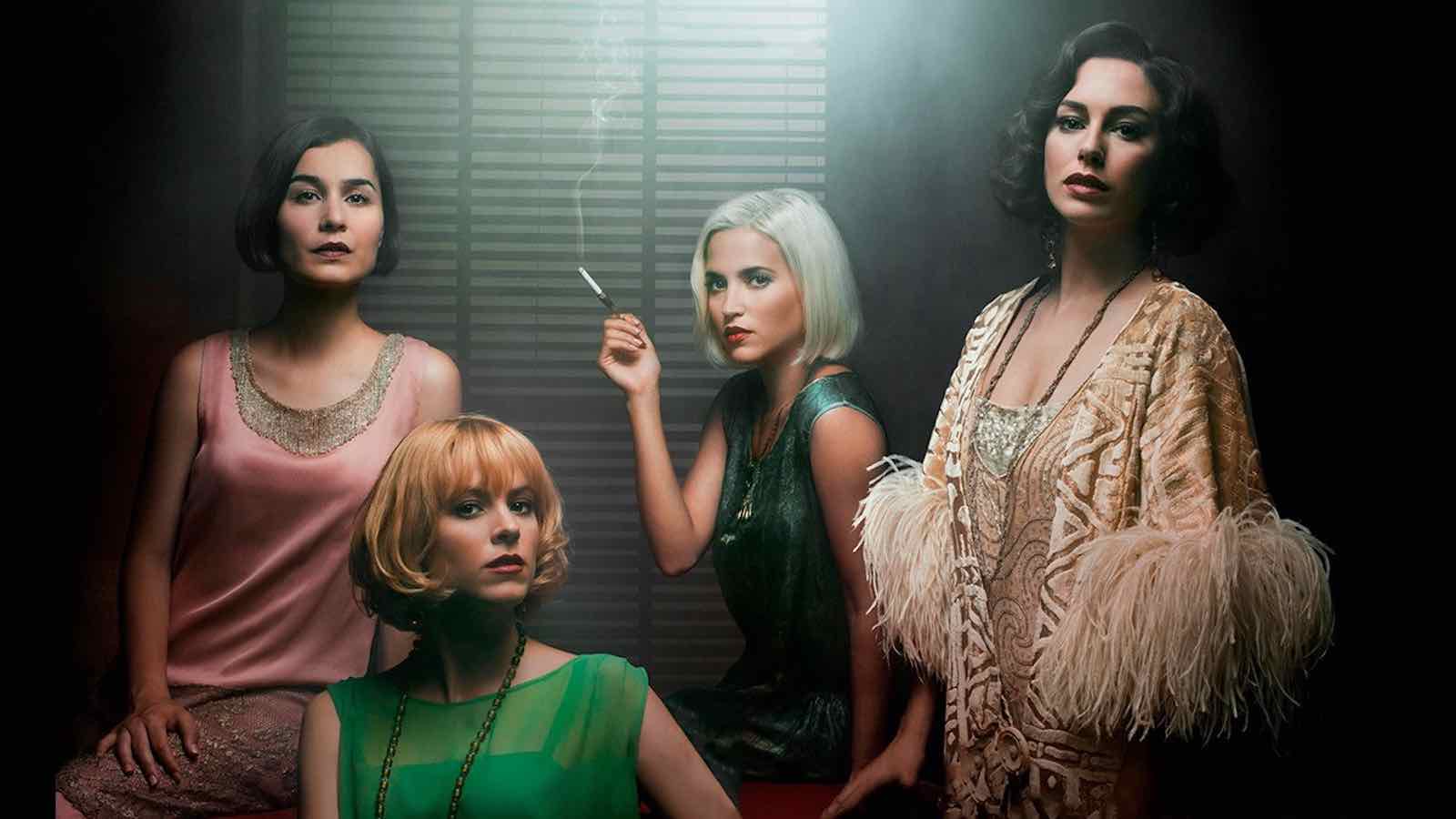 Featuring a magnificent cast including Blanca Suárez (The Skin I Live In), Maggie Civantos (Locked Up), and Ángela Cremonte (The Sleeping Voice), this female-centric Spanish drama is captivating and utterly charming. The show follows a thief who weasels herself a job as a telephone operator in 1928 Madrid, only to find her promising future muddling up with her treacherous past.

Easily the most bonkers show on this list, this Japanese mystery is deliriously fun and full of playful horror references. Following a gang of high school girls who wake up in a strange mansion chained to a dinner table, the show is full of macabre twists and non-stop insanity. If love J-horror and Japanese humor, you’ll die over this show.

Starring Yûki Furukawa (The Eternal Zero), Tomoka Kurotani (Labyrinth of Dreams), and newcomer Reo Uchikawa, this time travelling melodrama from Japan offers an insatiable bingewatch you’ll want to enjoy in one sitting. The show follows a dude who travels eighteen years into the past to prevent the murder of his mom and three of his classmates.

This South Korean drama focuses on six young women who share a house together. It’s impeccably well written, full of strange twists, and loaded with moments of surreal yet heartfelt humor, making it comfortable and familiar yet unique, innovative, and fresh.

Centered around the first lady of Mexico (Kate del Castillo) as she confronts the failing presidency of her husband (Erik Hayser) in a bid to improve conditions in her country herself, this Mexican political thriller is full of stunning twists and intrigue.

Blending comedy and drama with perfect finesse, this Mexican show follows the petty plays for power among a prominent family fighting for ownership of a soccer team named The Cuervos of Nuevo Toledo.

The show was a trailblazer for Netflix when it started, proving there was a huge market for non-English speaking content and features unbelievably good performances from a strong cast including Luis Gerardo Méndez (Time Share), Mariana Treviño (Luciana), and Antonio de la Vega (The Lord of the Skies).

We aren’t kidding when we say this is the greatest reality TV show ever made. The Japanese show – which currently boasts three separate seasons set in different houses and new locations – follows six young men and women as they share a home together.

The unscripted show is sweet and deliriously addictive as the ever-revolving set of housemates couple up and break up. But it’s also downright hilarious as six of the country’s best comedians offer their caustic commentary on events throughout every episode.

The first season of this critically acclaimed thriller is absolutely relentless, set in a dystopian world where only 3% of the population are chosen to live progressive, fulfilling lives. S2 of the Brazilian hit is arriving on Netflix on April 27 and if you’re not already invested in the show, you’ll definitely want to be before then.

Holy crap is Money Heist good, ladies and gentleman. The Spanish crime thriller is packed full of fascinating character studies and shocking plot twists and is just about as addictive as shows get.

Chronicling the rise of the cocaine trade in Columbia and key criminal figures like Pablo Escobar who maintained the thriving industry, this Columbian drama stars Pedro Pascal (Game of Thrones), Wagner Moura (Elysium), and Boyd Holbrook (Logan) and will have your fingernails chewed down to stumps. 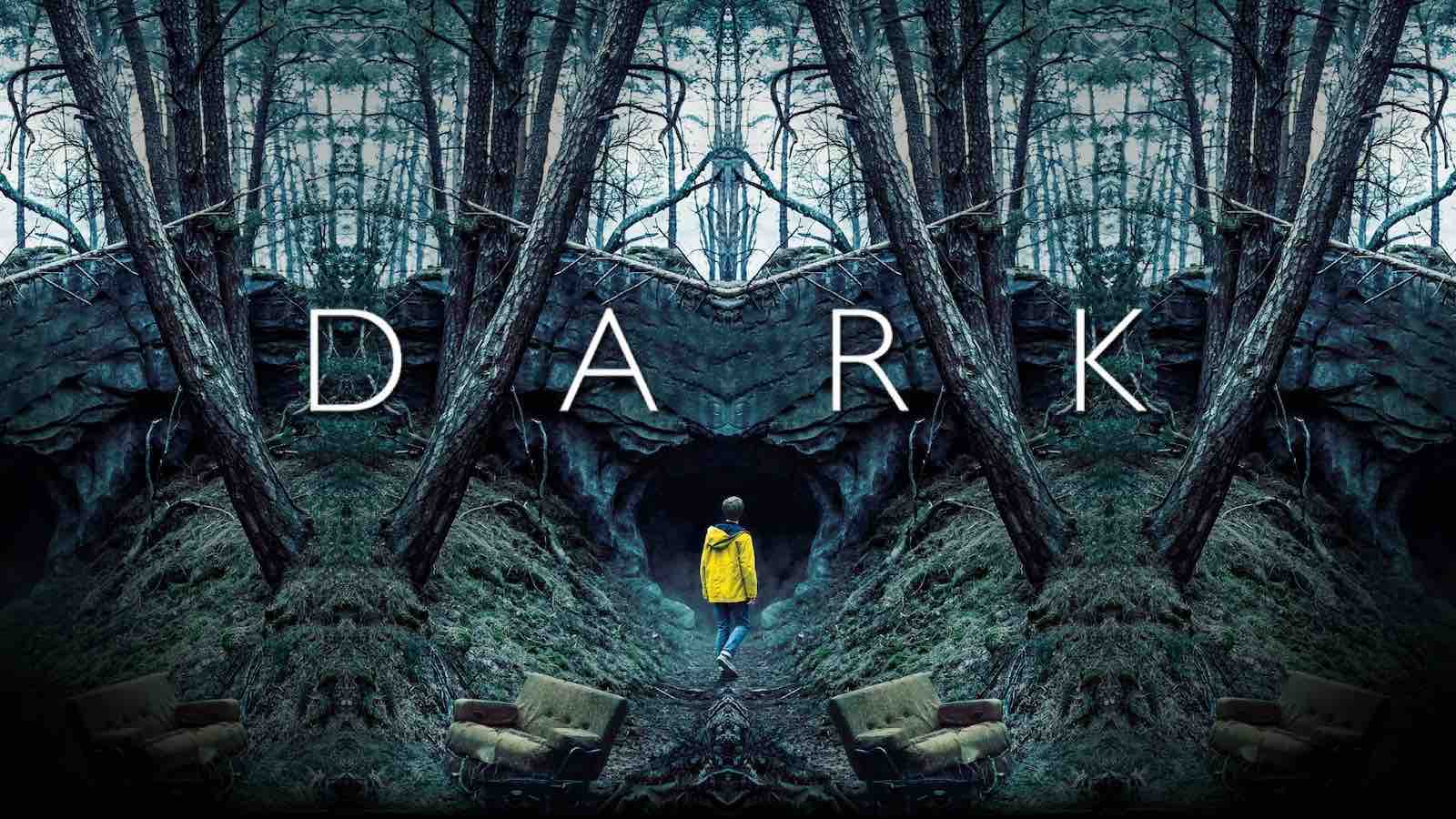 The German supernatural thriller in which the disappearance of two young children sets off a chain of mysterious events and revelations was one of the surprise Netflix hits of 2017. Newly released images from S2 prove the strange, sullen show is going to somehow become even bleaker (and we can’t wait).