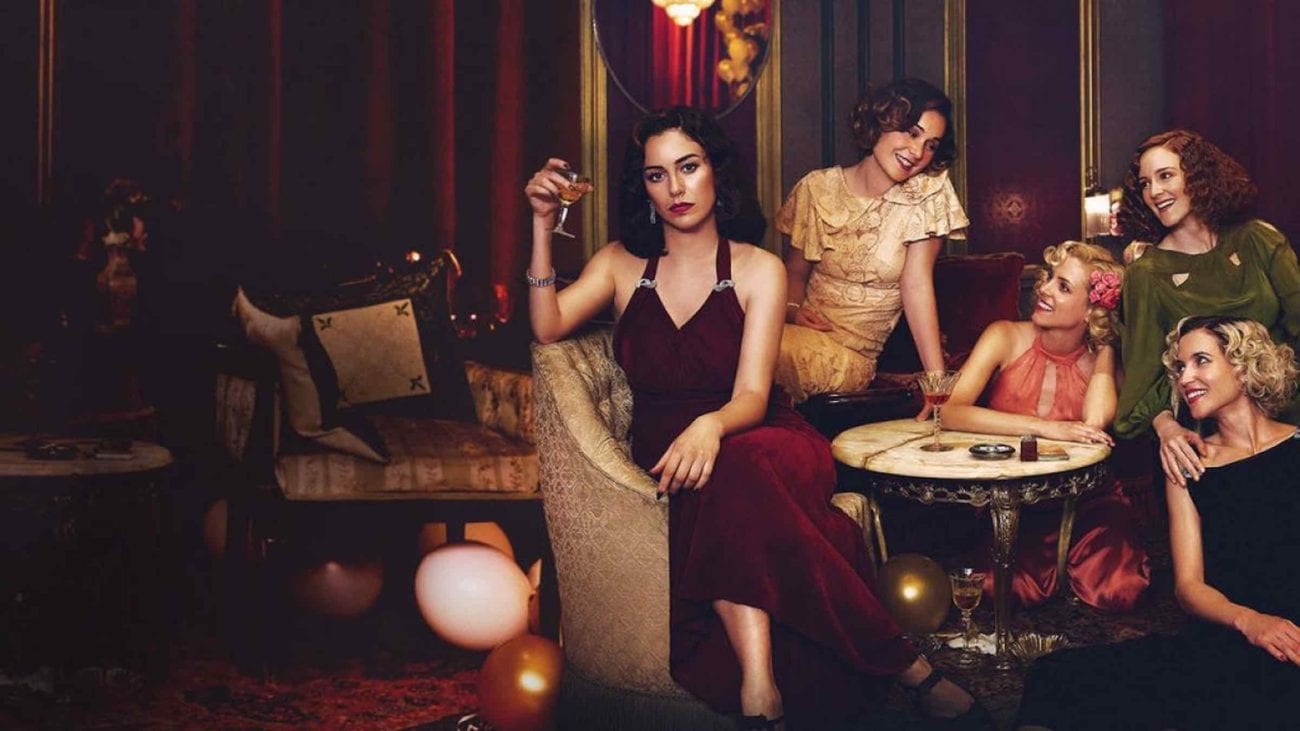 Fall for the strong women of Netflix’s ‘Cable Girls’

Cable Girls is the first Spanish-language Netflix original series. Set in the late 1920s in Madrid, Cable Girls follows a group of women working for a telephone company as they try to assert their independence in a highly patriarchal society that places restrictions on women. While focusing on the relationships between the four, there is also an examination of what it was to be a working woman in Spanish society at the time.

On Feb. 14, Netflix released the first part of the fifth and final season of Cable Girls. So if you’re ready to binge a new series, then here’s why you should watch Cable Girls. 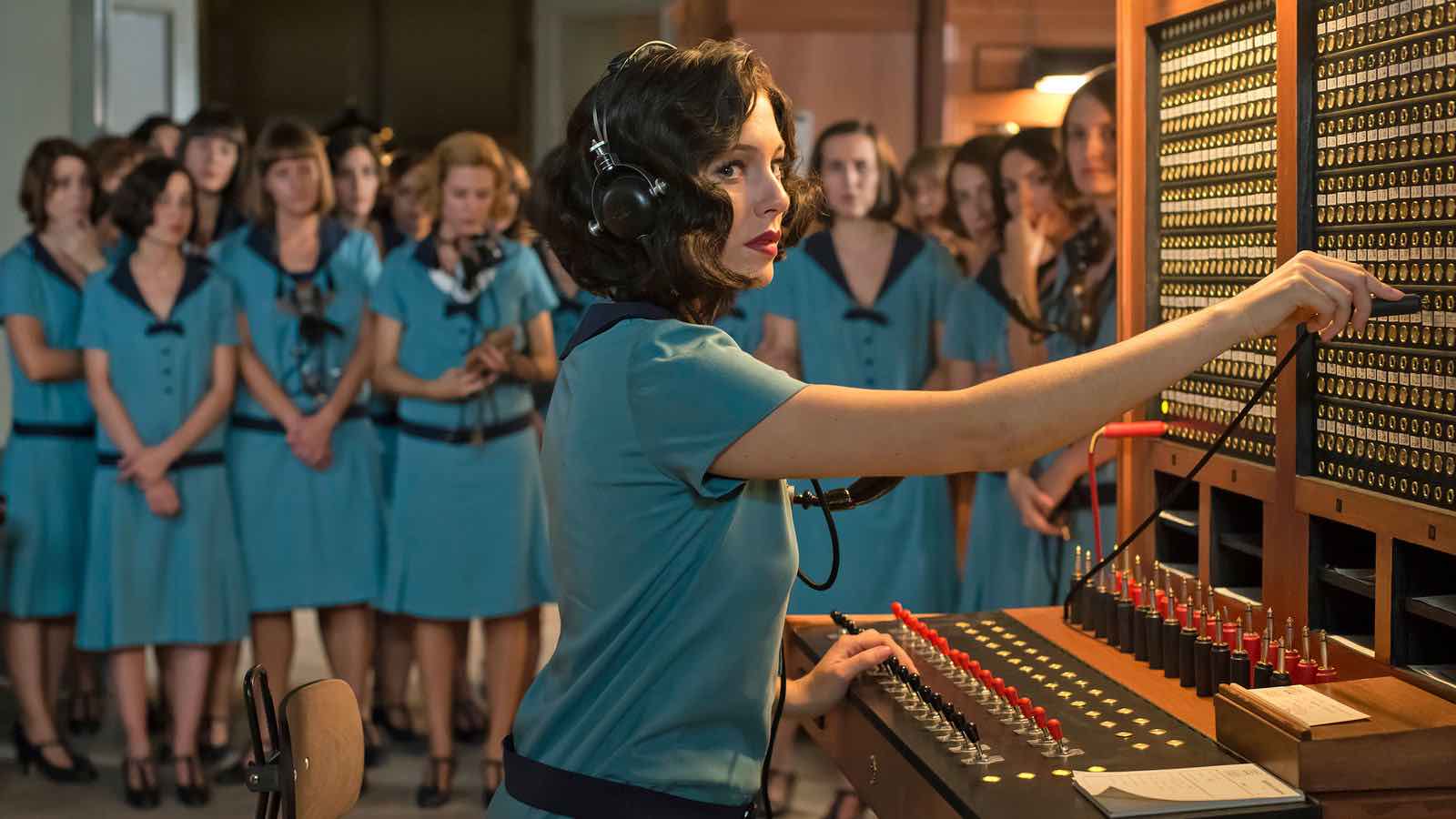 Are you a fan of that 1920 aesthetic in a big way? Then Cable Girls brings that to you in spades. Gorgeous flapper dresses and other fashion abound in big ways with perfectly curled and make-up to make you swoon. Listen, sometimes you need to know that a period drama looks good before you want to commit to a series.

Cable Girls is an absolutely gorgeous looking series full of that classic 20s aesthetic that we should probably revive in the 2020s. 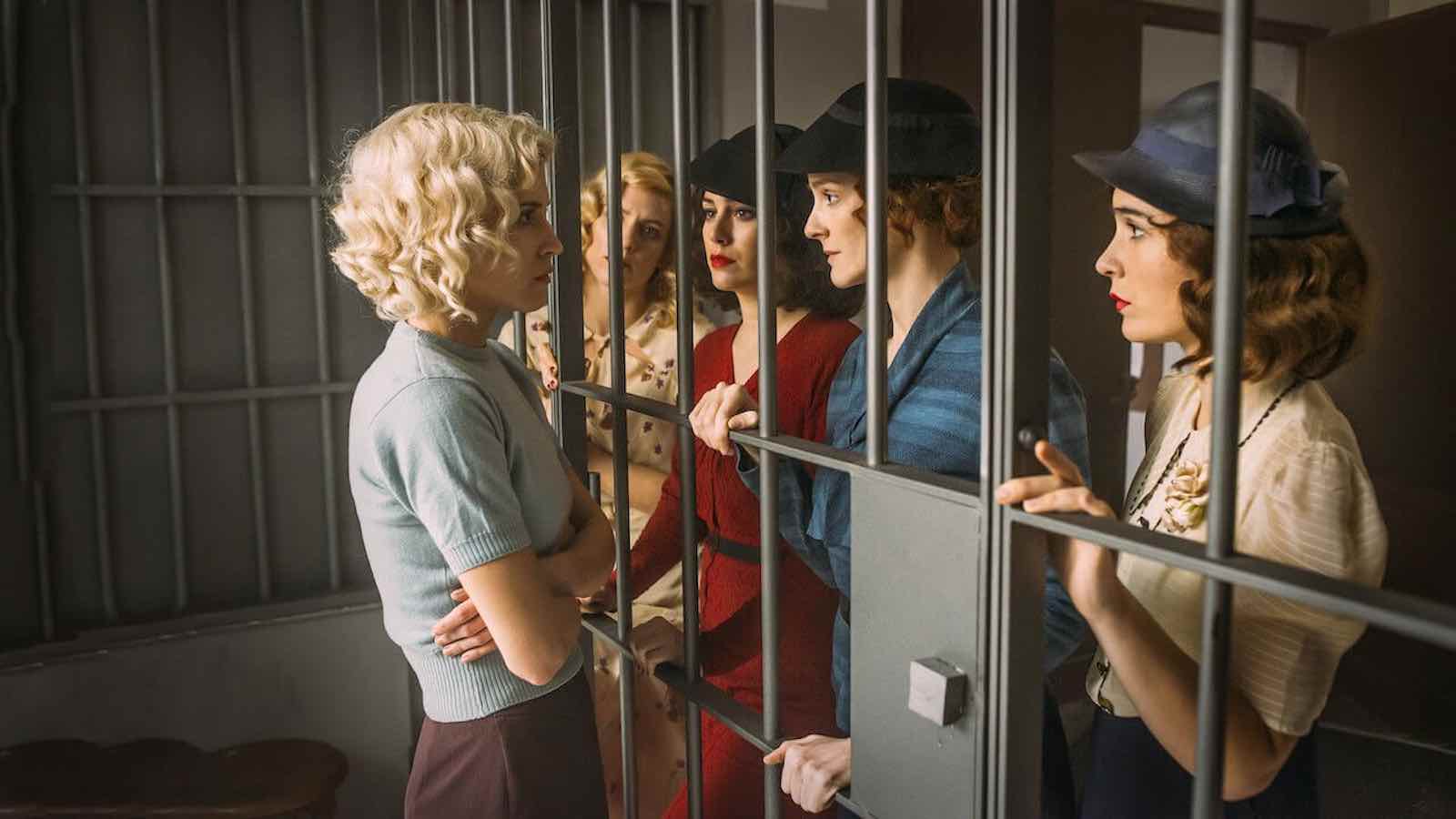 Cable Girls is an amazing dramatic series. It opens with Alba (also known as Lidia) (Blanca Suárez) being blackmailed into pulling a heist off at the telephone exchange after she’s wrongly accused of murder. Things get even wilder from there over the course of five seasons with blackmail attempts, relationship entanglements, and more. It can get wild, but not trashy levels of wild. There’s always a sense of groundedness to Cable Girls and its drama.

Even so, the drama of Cable Girls is definitely a lot of fun and full of twists, turns, and interesting character beats. 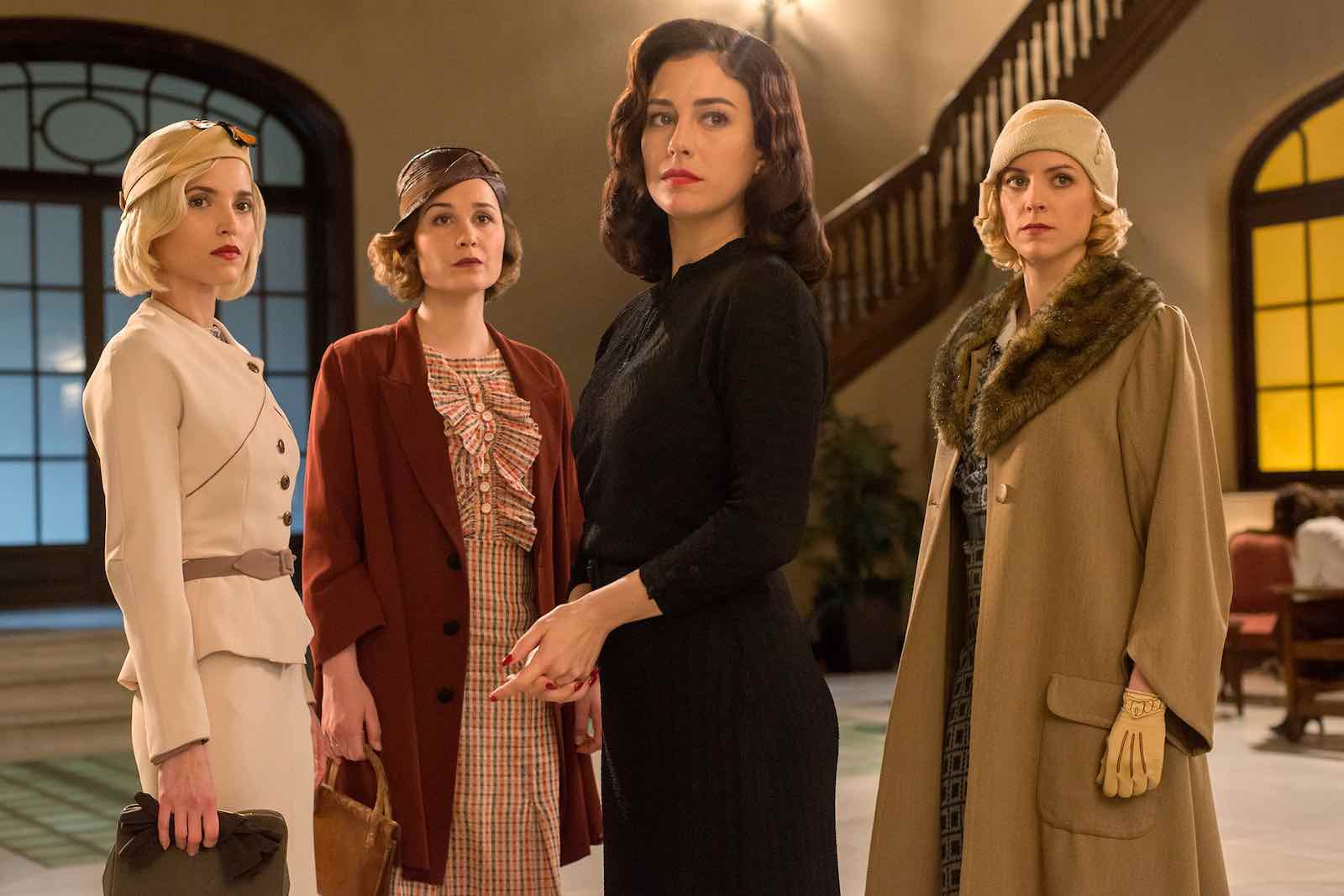 Cable Girls rides the wave of fascinating and diverse female characters with their own dreams and aspirations. While Lidia/Alba, Marga (Nadia de Santiago), Ángeles (Maggie Civantos), and Carlota (Ana Fernández) try to live their own independent lives, the men around them have other plans.

As Cable Girls puts it, “In 1928, women were essentially seen as accessories to be shown off, objects unable to express an opinion or make a decision . . . freedom seemed impossible to achieve. If to be free, we had to break the law, we were willing to do it.” There’s a message of strength in these women finding their own power and doing what they can to stand on their own two feet. 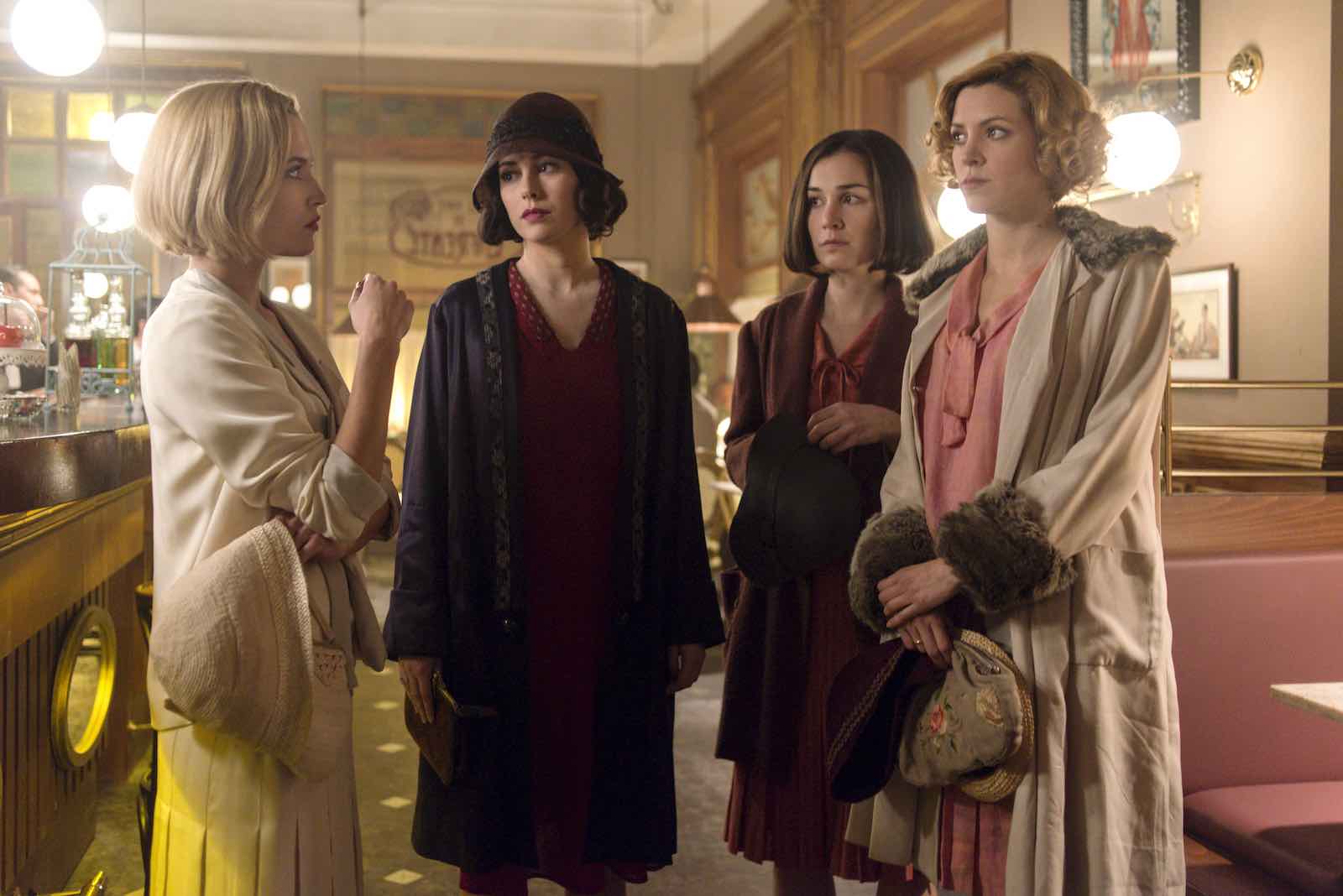 Whether it is friendship or romance, Cable Girls has some truly great relationships on the series. The cast has truly excellent chemistry with each other, but it’s the bond between the four female leads that truly has us returning time and again. No matter how difficult things get, it’s lovely to see Cable Girls portray female friendships and male friendships in such a positive light.

Cable Girls also has some truly amazing and layered romances. While a few are not the best, there are some that are truly sweet to see unfold over the four and half seasons. 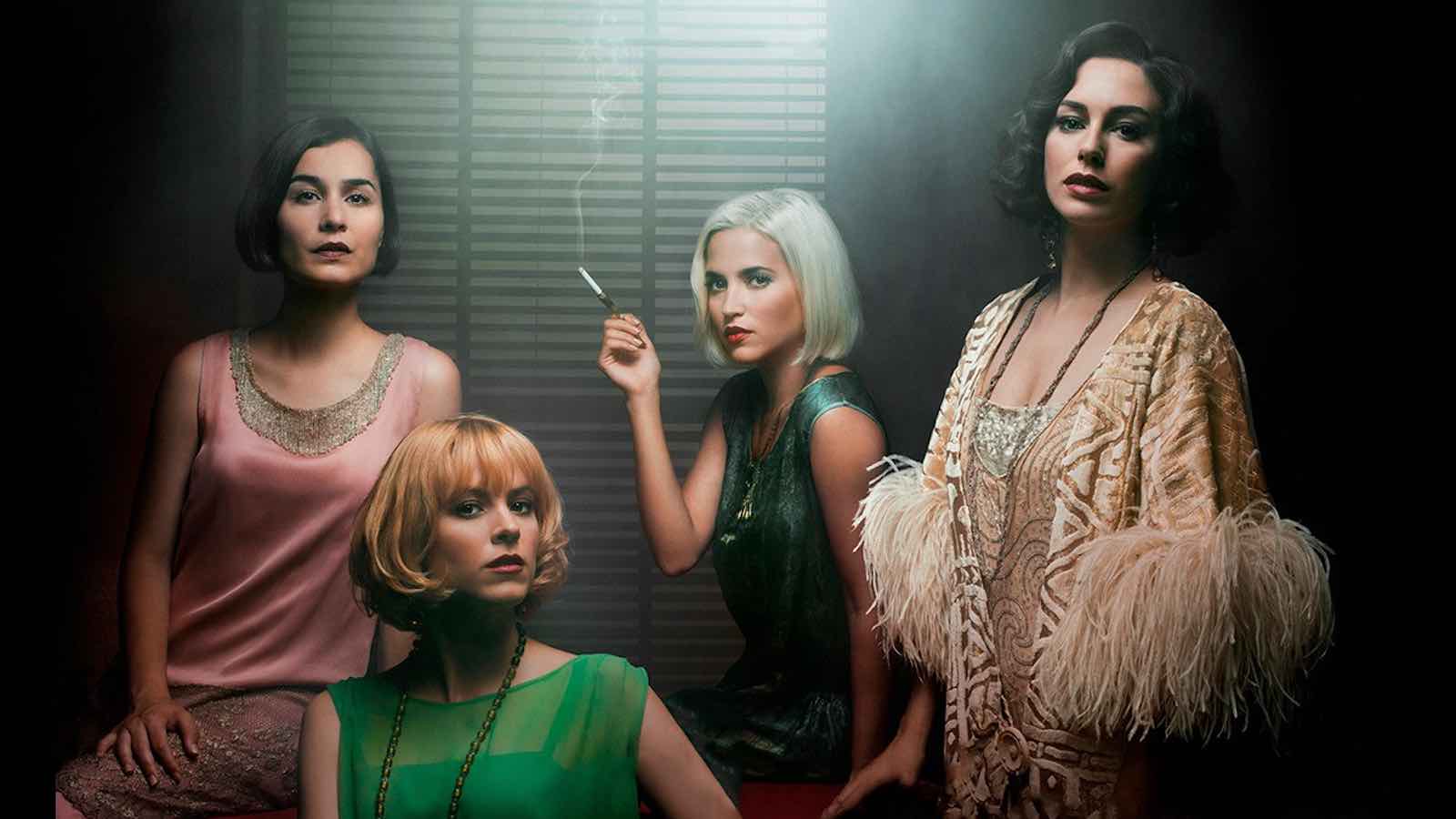 It’s the perfect time to watch the series