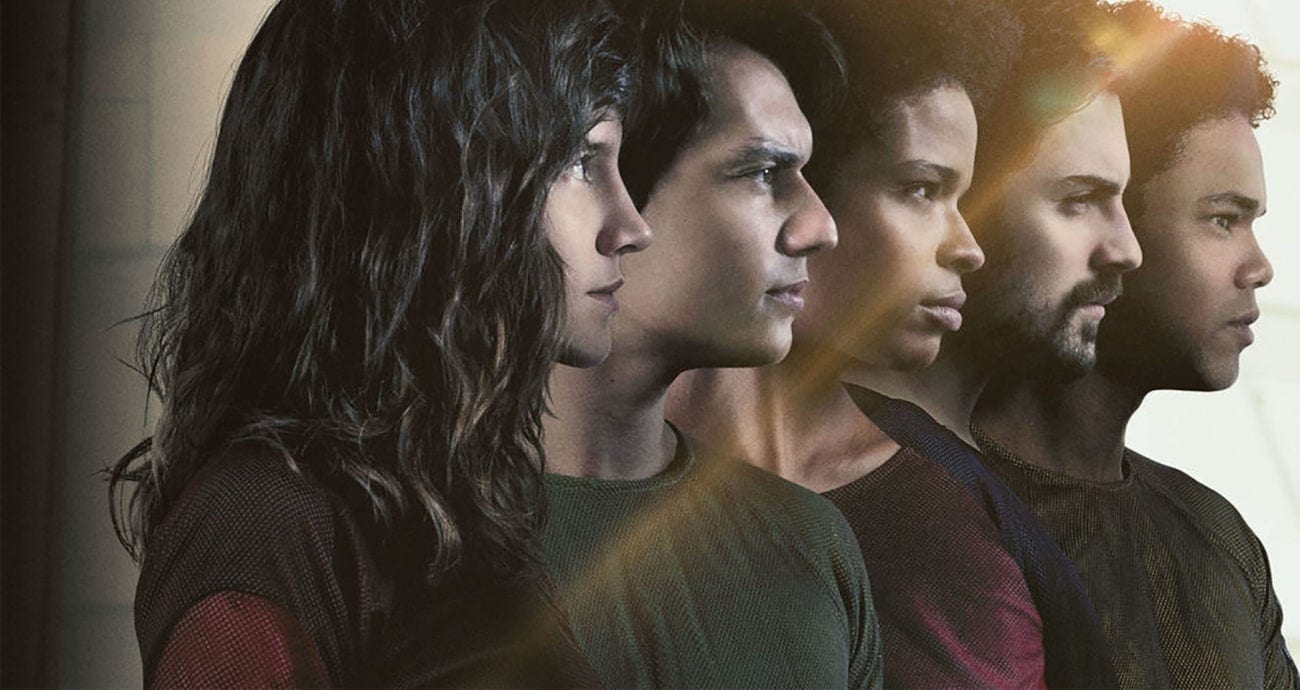 Netflix original series ‘3%’: Compete for a place in the Offshore

Theres no doubt that Netflix creates exceptional original content, and its 2015 acquisition of 3% is no exception. The streaming giant first aired this brilliant dystopian series in 2016 as the first original Brazilian-shot production.

Described as “a thriller set in a world sharply divided between progress and devastation”, this show takes you along for the ride while a group of hopefuls fight for their right to leave the slum-filled Inland and live out their years in the promise land, aptly titled the Offshore.

Created by Pedro Aguilera, the show stars Brazilian actor João Miguel as Ezequiel – the head of the Process – who effectively decides who makes it through and who doesn’t. However, his judgment is questioned by Aline (Viviane Porto) – an employee of the council who is sent to oversee the Process. 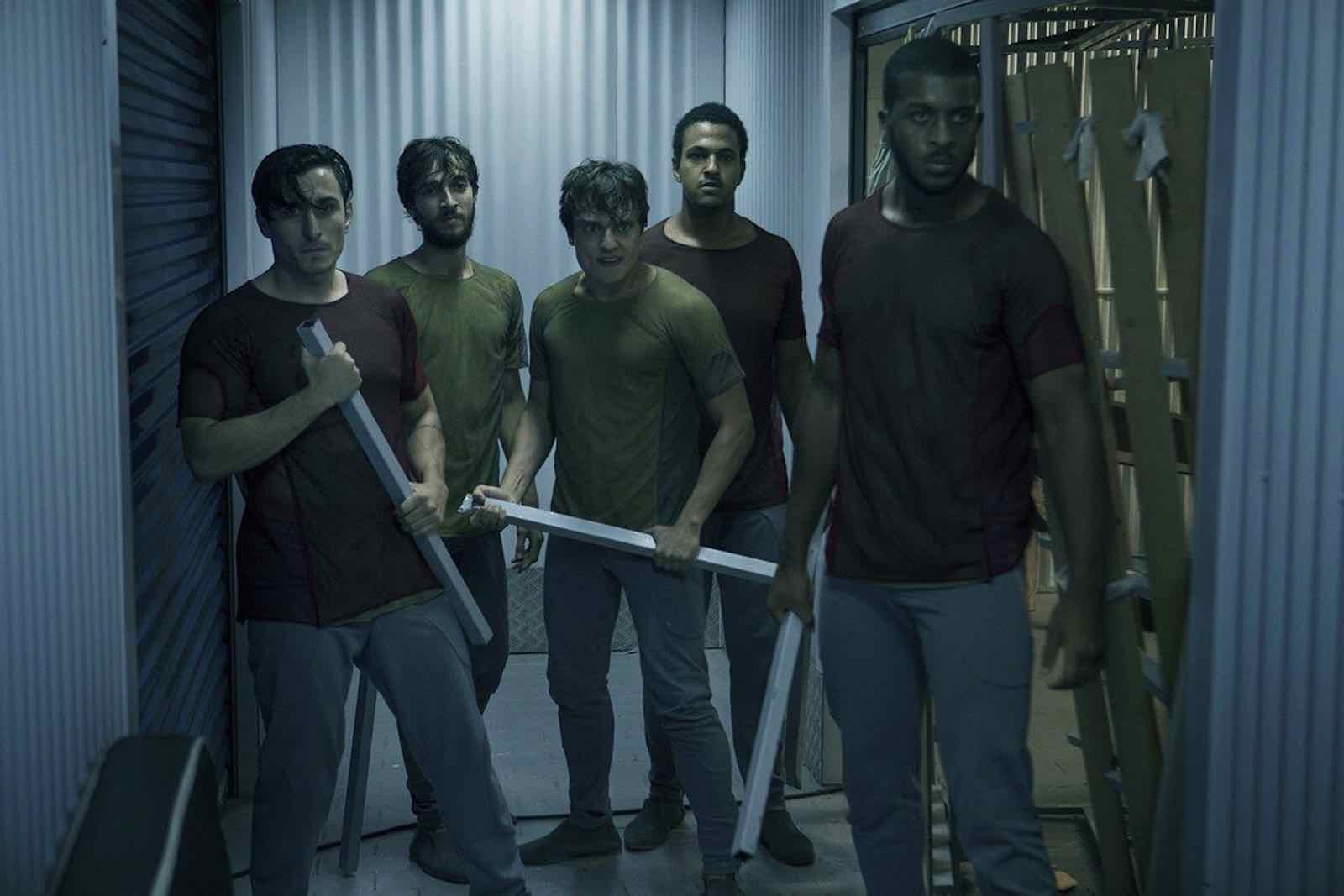 The candidates are put through a series of skill-testing situations that will determine if each individual deserves to be considered part of the 3%, from a one-on-one interview to timed puzzles, deductive reasoning, and physical feats. Along the way not only are their skills tested, but also their values, ideals, and friendships. All the while a group of Inland dissidents called The Cause are trying to infiltrate the Process by sending in a spy.

The beauty of this show is it has truthful realism to it, and for a futuristic dystopian adventure it refrains from using mass special effects, cheap tricks, or the shock factor. The real story is in the relationships between the candidates, the desperate hope for a better future, and the destructive corruption found in any modern society. If you are fan of The 100, Altered Carbon, or Lost, 3% is a definite winner.

Only 3% will make it to the Offshore – will you be one of them? 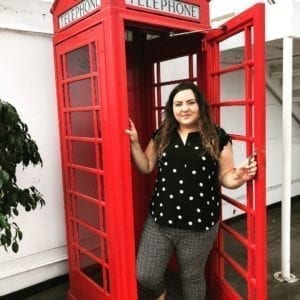 Tae is a freelance writer who loves all things film, particularly of the Canadian indie variety. When she’s not watching or talking about films, she’s trying to pen one. She is one third of The Lady Dicks comedy trio and the founder of INDY ARTS. You can online stalk her via Twitter or Instagram @taehaahr where she posts copious amounts of dog photos and inspirational quotes.