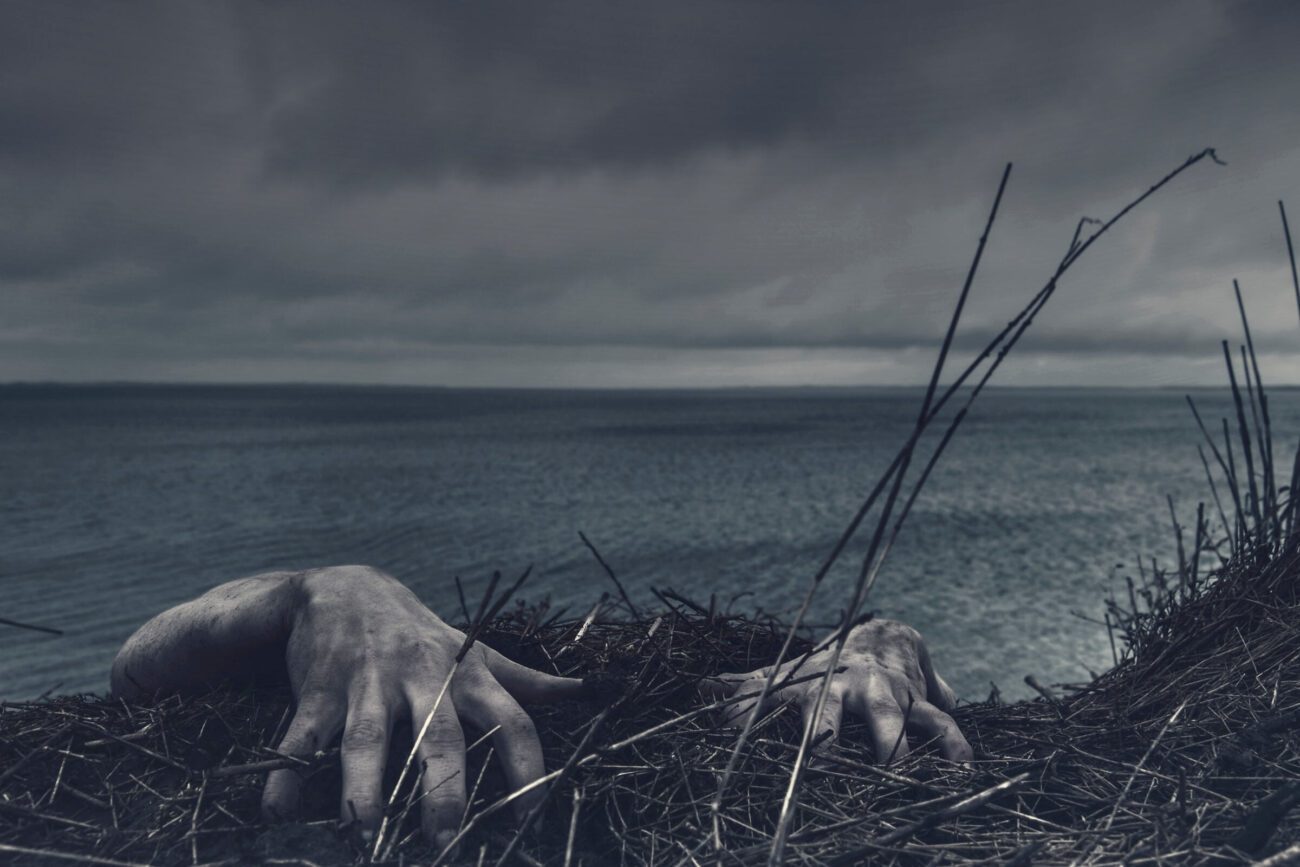 Horror movies on Hulu are fun to watch for people who can handle scarier content. Not everyone has the stomach to handle horror films since they tend to be filled with graphic or gruesome visuals. People enjoy horror movies so much because they’re quite thrilling and typically filled with entertaining action.

They also help people escape reality for a little while because most movie watchers fully understand the fact that what they’re seeing on screen is highly unlikely to ever happen in real life. There are plenty of horror movies on Hulu that might be considered a little too edgy but for the most part, the movie selection on Hulu is perfect for a Friday night of binge watching.

No one has to wait until the month of October every year for Halloween night to arrive in order to enjoy some of the spookiest & creepiest horror films of all time. Here are some of the best ones to check out right away. 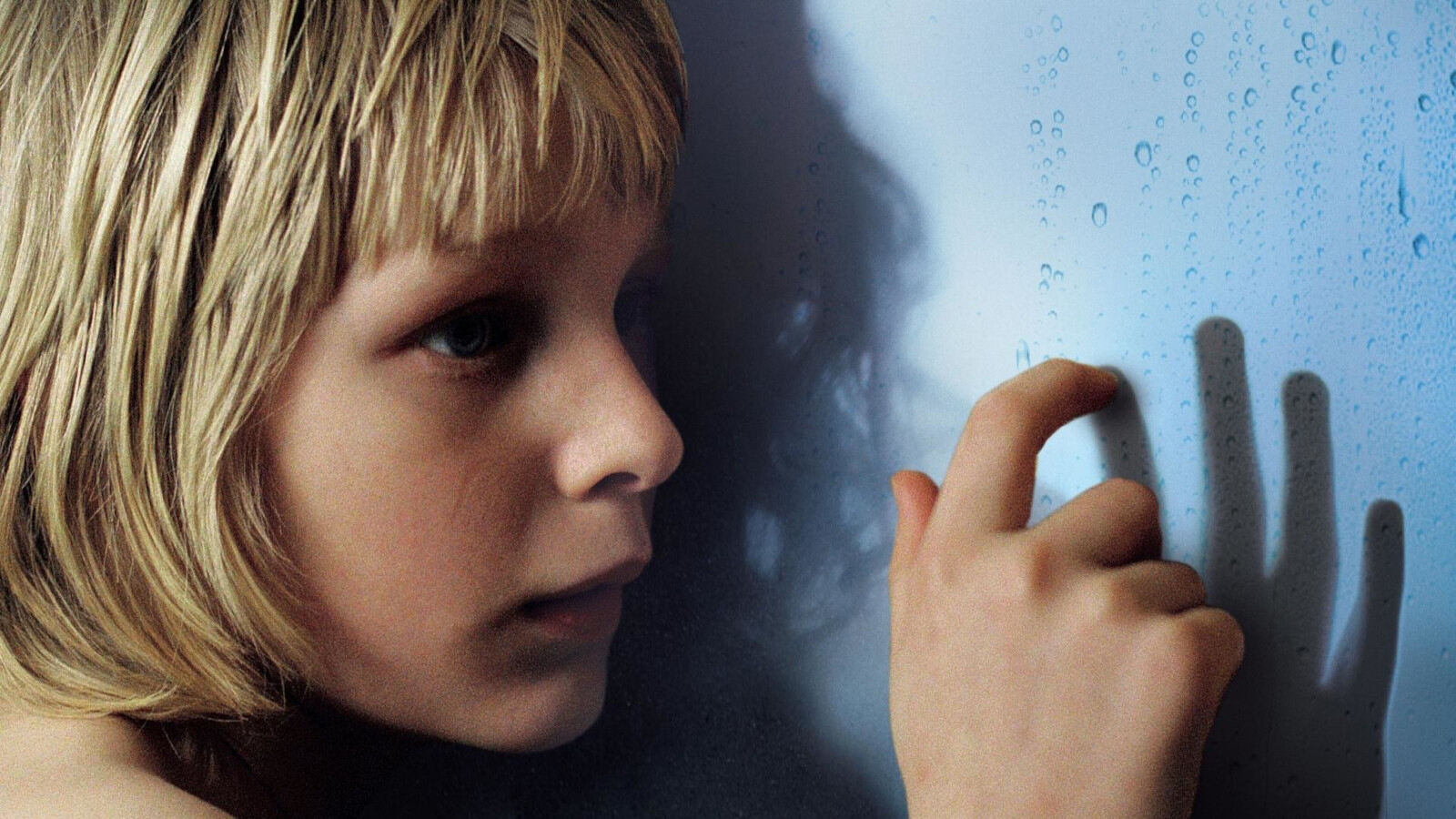 Let the Right One In

Let the Right One In is a 2008 horror movie directed by Tomas Alfredson. Although people might be tired of watching vampire horror stories, this movie does things a little differently and that’s what makes it worth watching. A centuries-old vampire falls in love with an outcast and the two of them embark on a chilling journey together.

The bond they share is questionable since they are obviously living extremely different lives. They are extremely far apart in age and one is a living being while the other is a creature of the living dead. 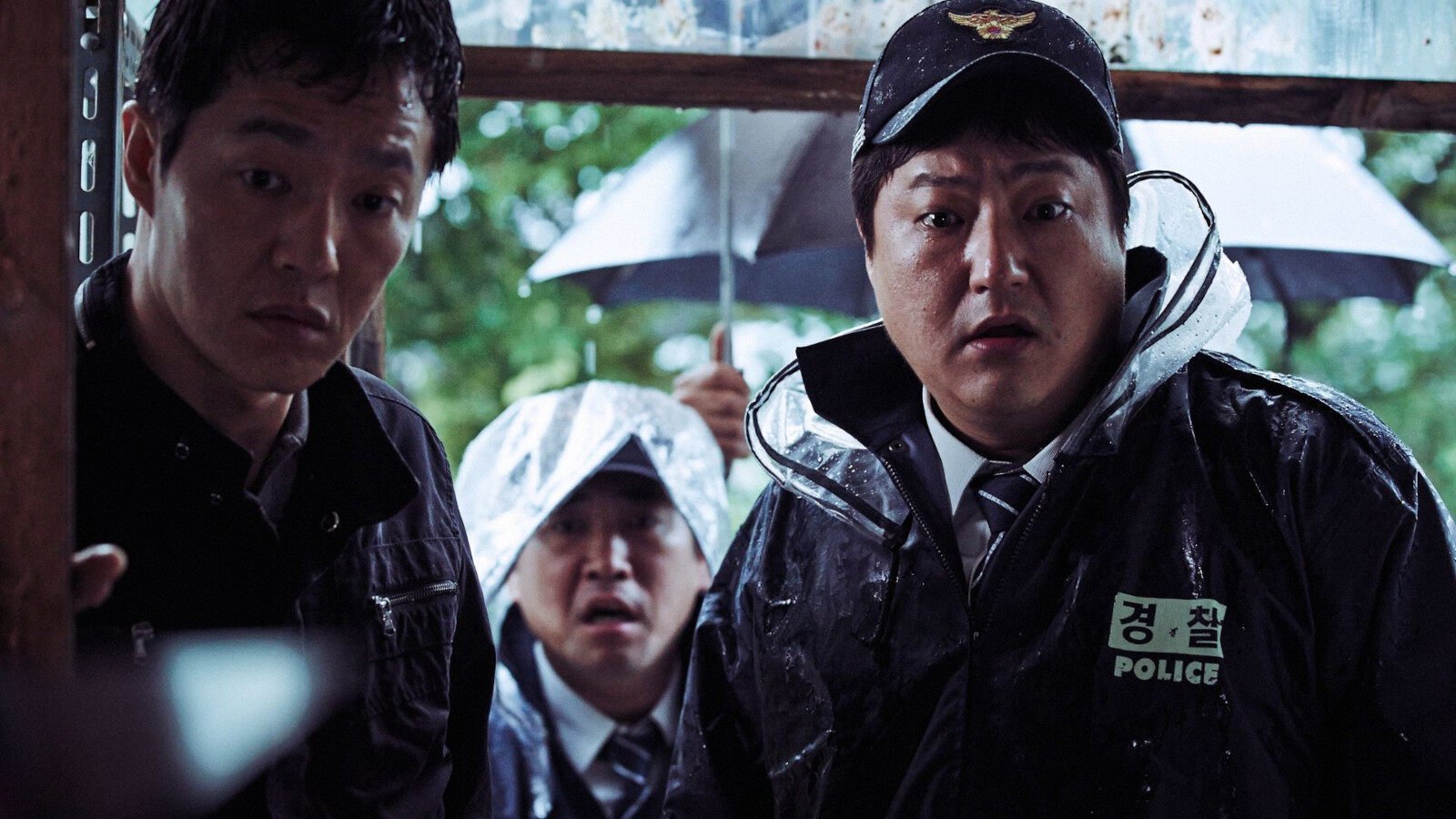 In 2016, The Wailing was released, and it’s now ready for streaming on Hulu. Horror movies on Hulu barely hold a candle to this one because it’s absolutely terrifying. This movie tells the story of a savage multiple murder that’s taken place.

The scene of the crime looks like total mayhem and those who bear witness to it find themselves in disbelief at what they see. Many moments in this movie dive deep into mental questioning as we watch the main characters ponder their own perception of the world around them. 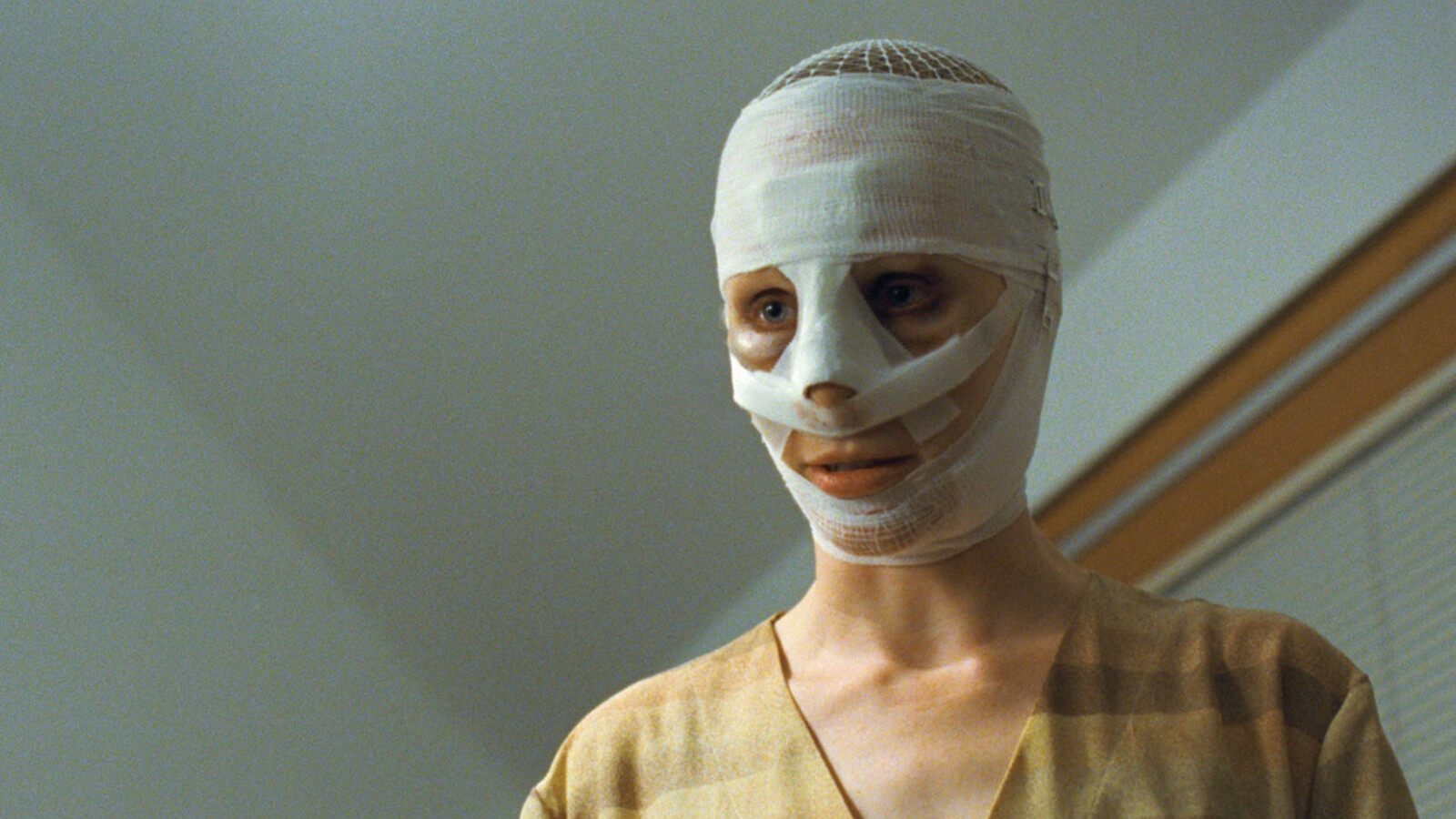 Goodnight Mommy is a 2014 horror movie on Hulu about two twin brothers who are somehow able to live long & continuous lives without dealing with mortality, aging, or death. The boys take part in reckless behaviors every now & then like spelunking through caves – but never anything that makes them feel like they’re in danger.

Suddenly, their mother returns home acting like someone completely different than who they remember and they struggle to understand how to relate to her. Their mother acts as if one of the boys doesn’t even exist. 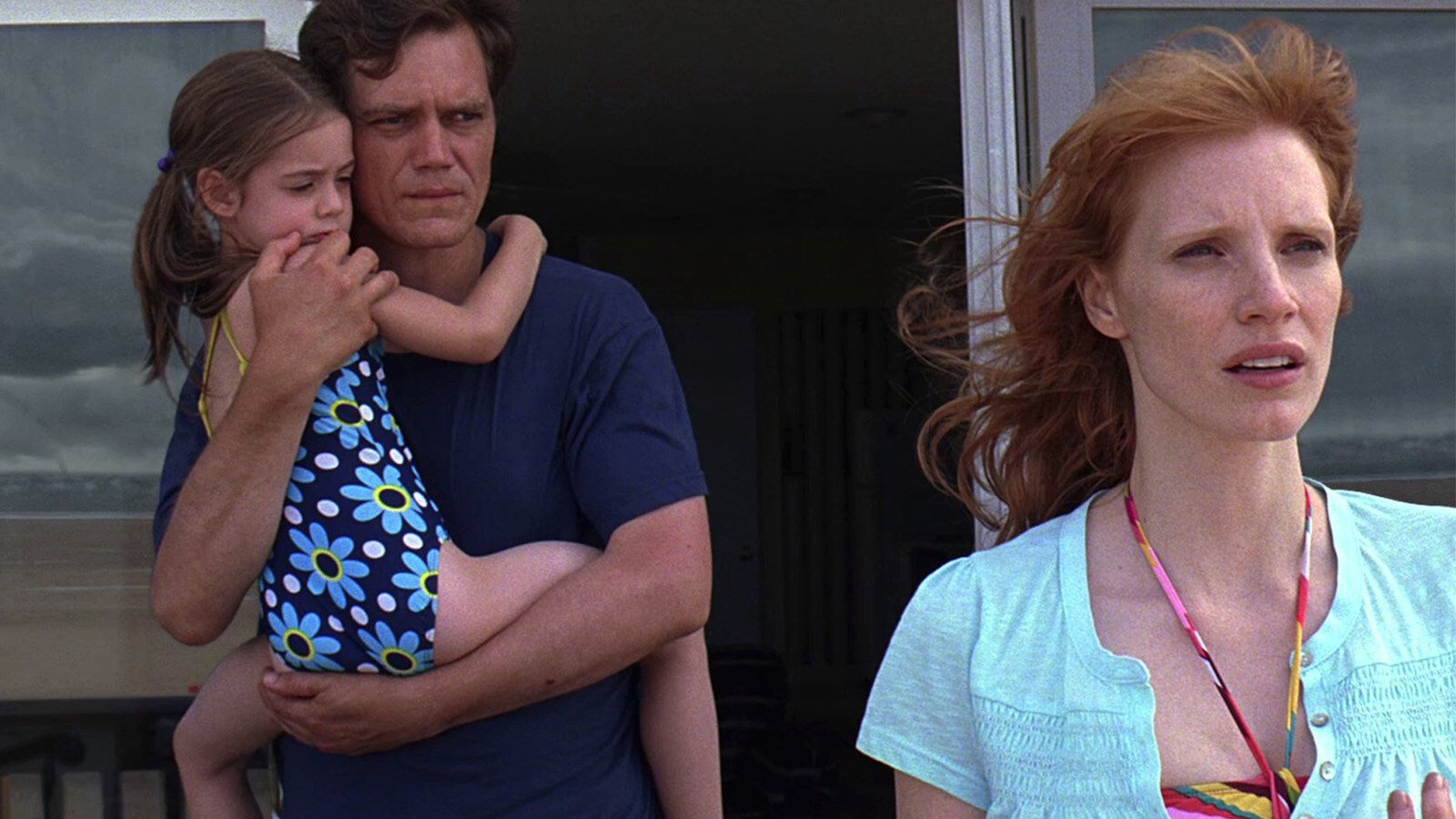 Take Shelter is a 2011 horror movie on Hulu about a man who finds himself haunted by horrifying visions of the impending apocalypse. He knows the world is going to end based on hallucinations & dreams he’s seeing but he doesn’t know how to handle the despair of it all.

He does his best to build a storm shelter in order to save the lives of his family, but viewers watching the movie question if he’s actually making the right decision or if he’s struggling with gradually losing his mind. 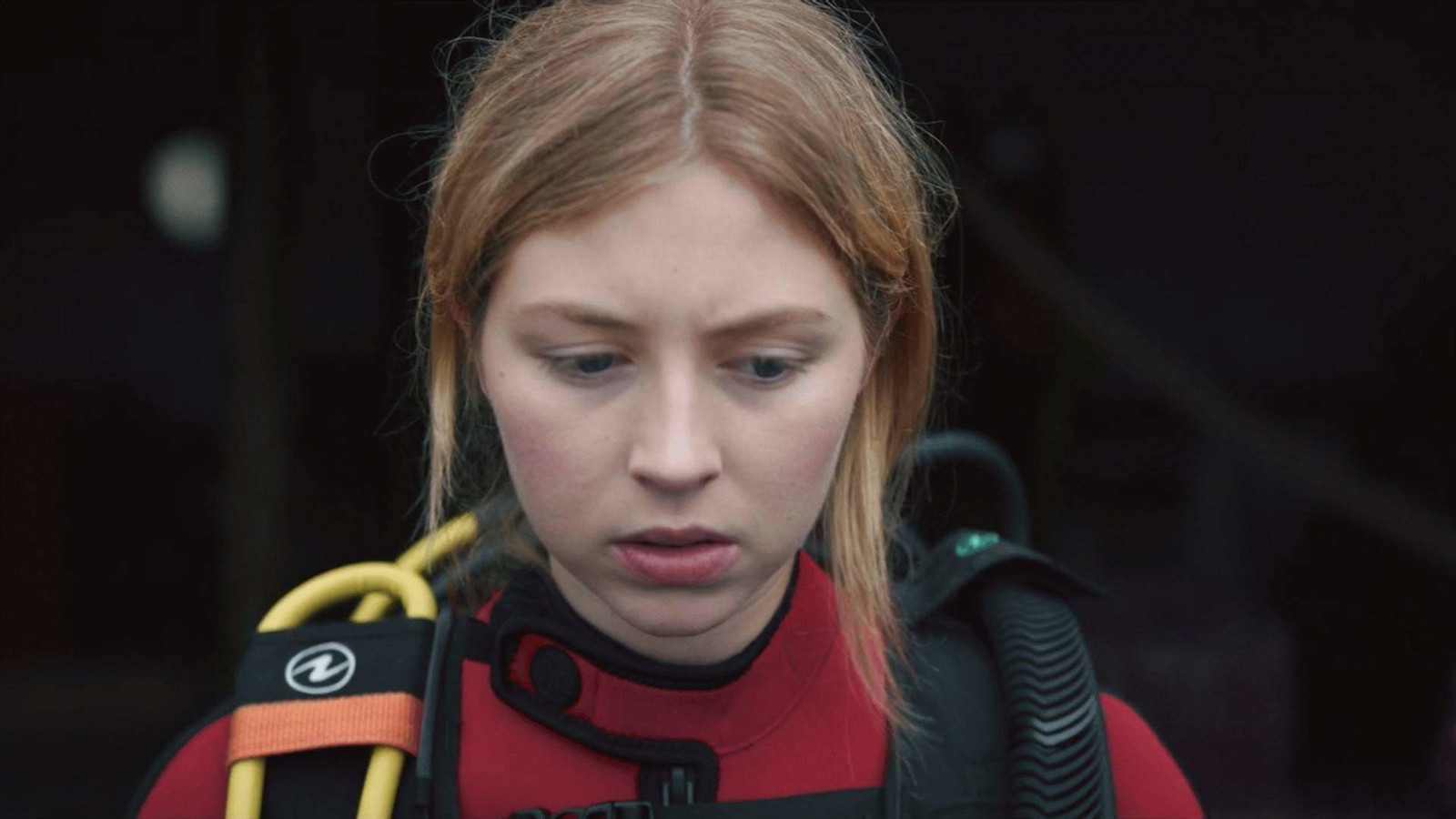 Sea Fever is a 2020 horror movie on Hulu that leaves its viewers asking plenty of thought-provoking questions. It tells the story of a dangerously scary unknown entity that is somehow able to immediately kill whoever it touches by transmitting some type of poison that no one can understand. Self isolation becomes the only way that people can keep themselves safe but quarantining poses its own horror for most.