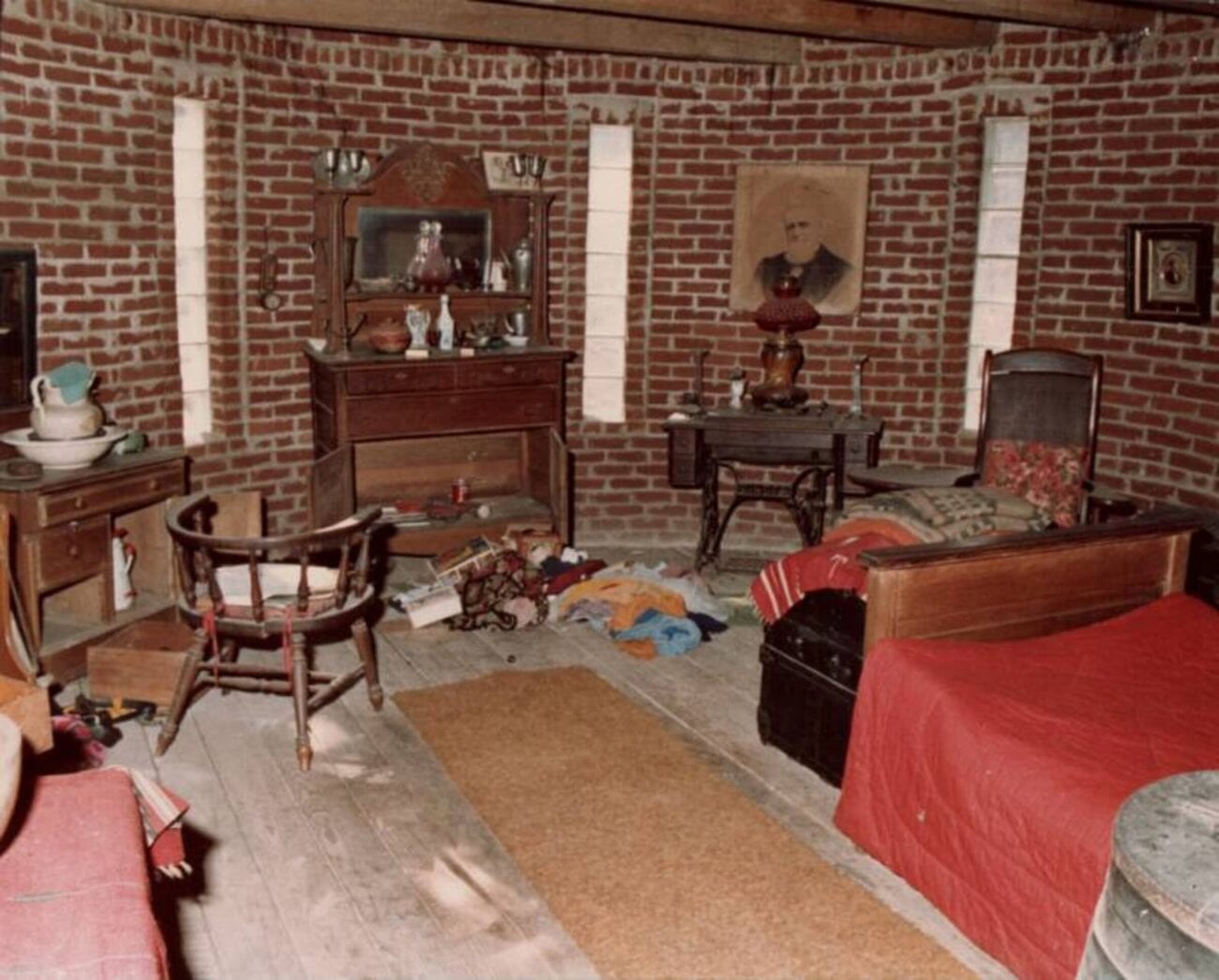 On December 12, 1982, four individuals arrived at the home of Dr. Charles Scudder & Joseph Odom under the guise of partying with the two men. In reality though, the four individuals, led by Avery Brock, actually believed that Scudder & Odom were hiding millions in their home. They showed up on this particular day intending to rob the two gentlemen.

Scudder & Odom had spent their life savings building their house though, and really didn’t have much money at all. On this particular day, Avery Brock and his companions ended up murdering Scudder & Odem, as well as their two dogs, and walked away with nothing of value.

During the investigation of the murders, the Chattooga County sheriff’s office labeled the two out gay men as “devil worshippers”. The lifestyle the two men led was perplexing for the community around them. Here is everything we know about the two men that lived at Corpsewood Manor and their brutal murder. 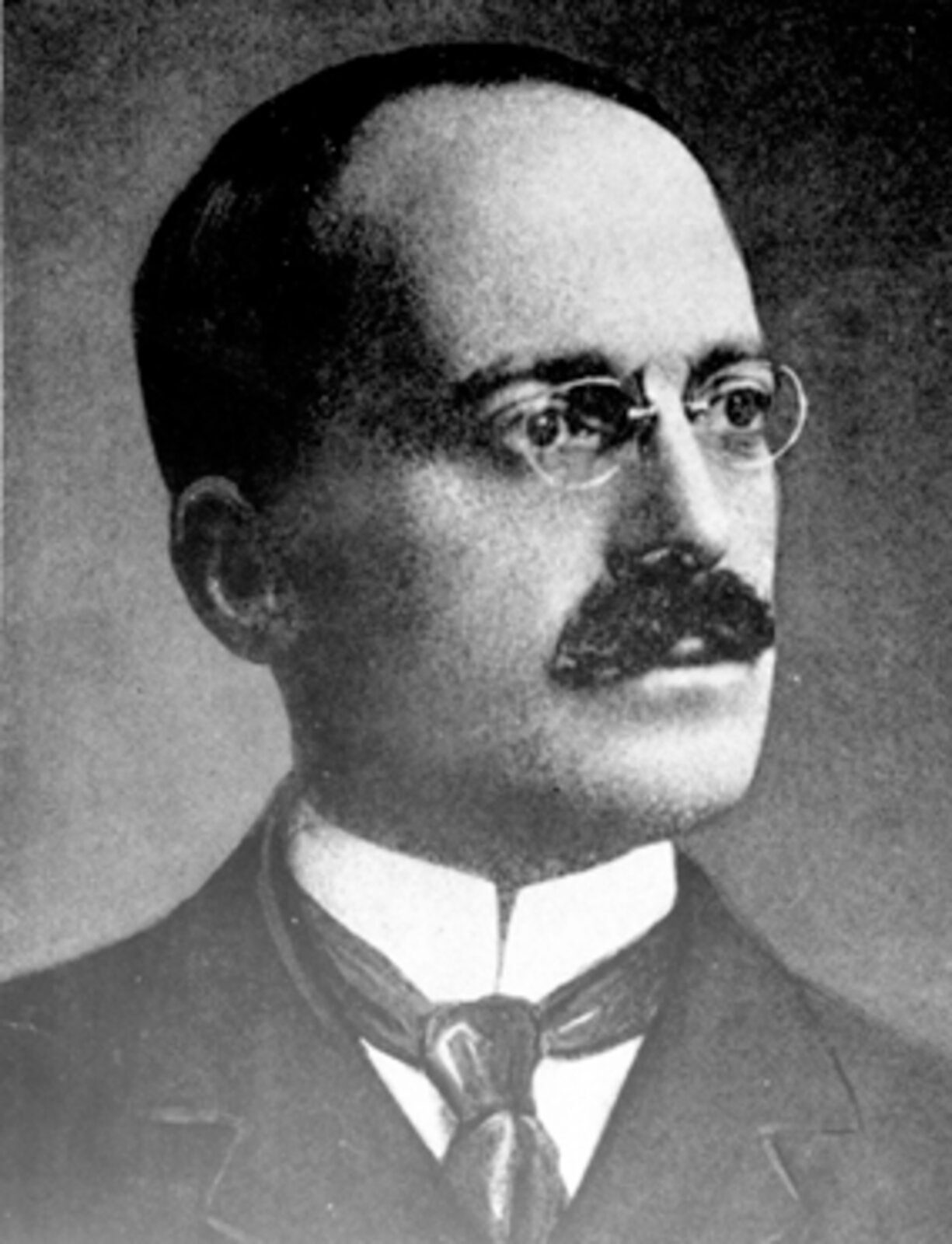 In the 1970s, Dr. Charles Scudder was an accomplished academic. He was the associate director for the Loyola University of Chicago Institute for Mind, Drugs, and Behavior. He lived in a mansion in Chicago with his housekeeper turned lover, Joseph Odom. Tired of the drain of city life, the couple wanted a lifestyle change and the chance to live off the grid.

The couple bought a 40-acre plot of land in Chattooga County, Georgia. They placed a trailer on the land and set about building a residence for them to live in. They did not hire contractors, instead opting to build the house themselves. The couple called their home Corpsewood Manor because of all the “hauntingly beautiful” trees surrounding them.

They got their “living off the grid” wish. The house they built did not have electricity and featured a wood-burning stove for heat. They installed a chemical toilet in an outhouse adjacent to the main building, and they planted vegetable gardens for food. They also planted a small vineyard so they could make their own wine. 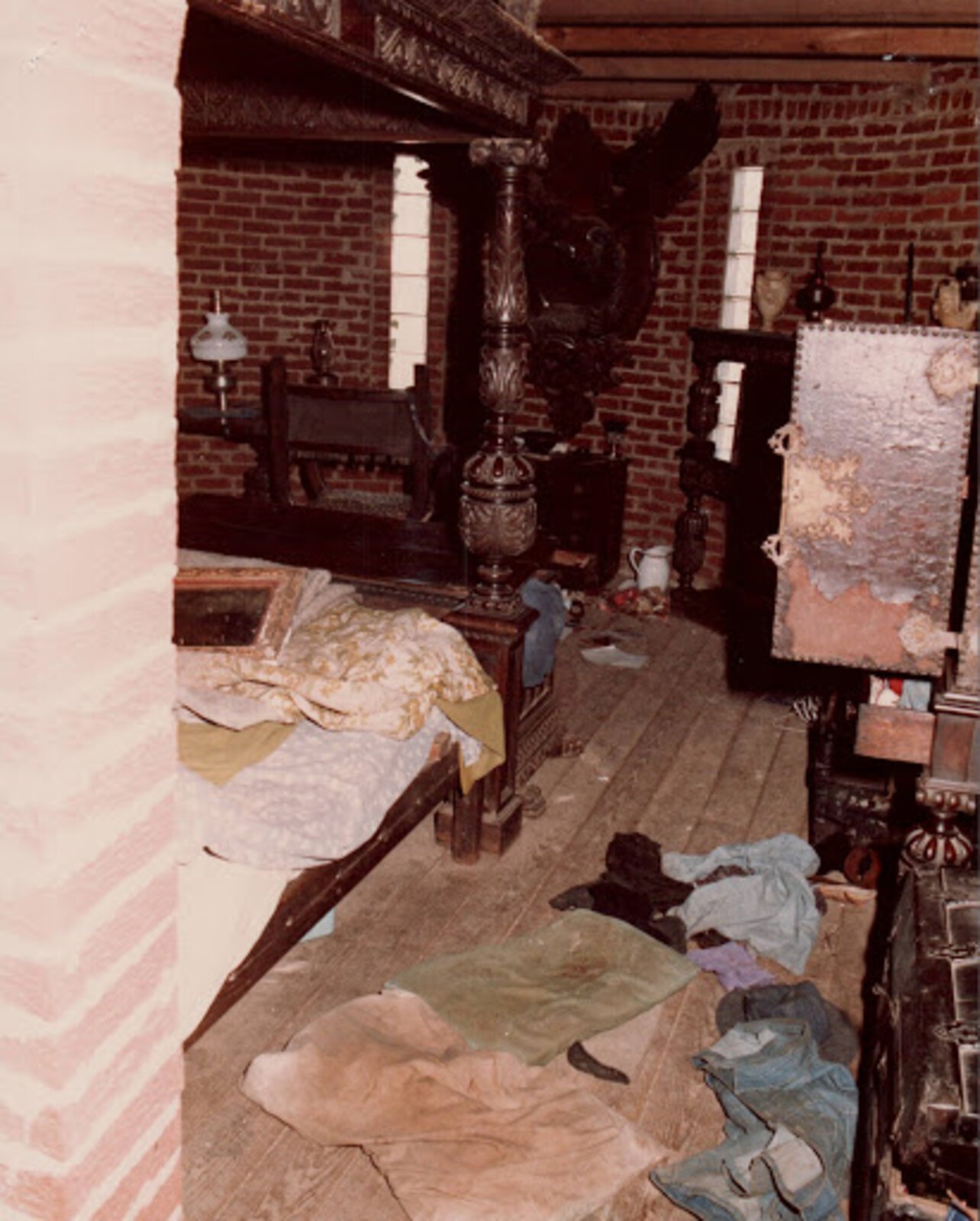 Avery Brock was an avid hunter who obtained permission from the couple to hunt on their land several times. It was through this means that he got to know the couple and decided that they had to be hiding wealth and fortune inside the house.

On December 12, 1982, Avery Brock picked up his friend Tony West. West was accompanied by his nephew Joey and Joey’s friend Teresa. Together the four of them traveled to Corpsewood Manor under the guise of socializing and drinking with the homeowners. After several hours of this, things took a very grave turn. 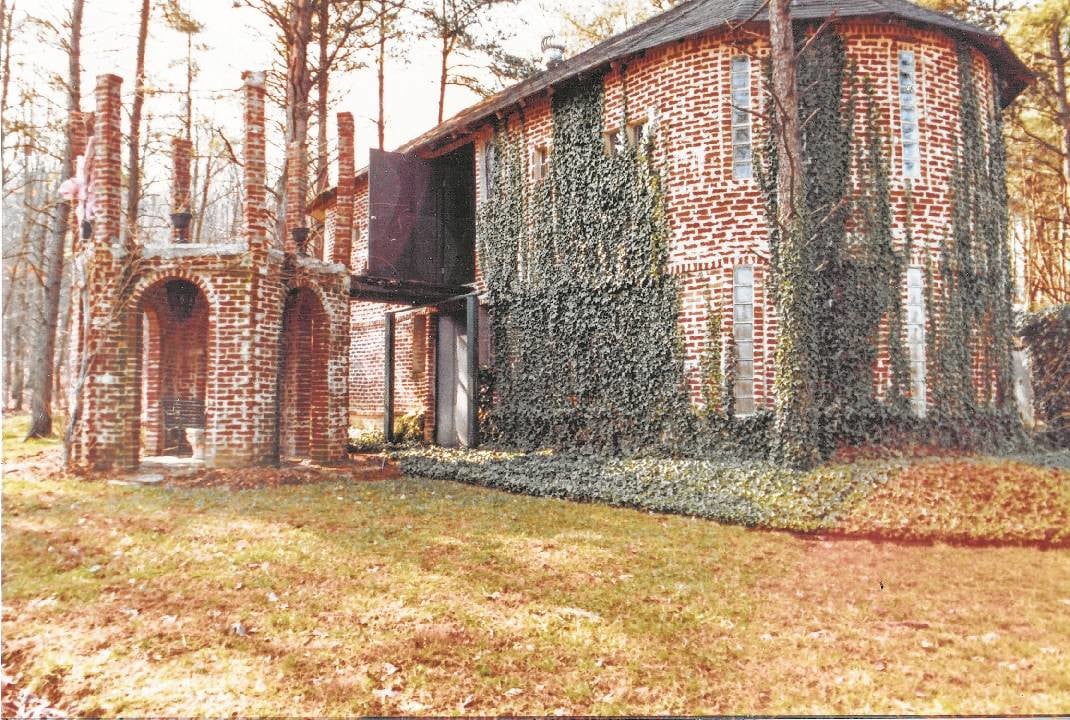 Brock went to his car and retrieved a gun. He shot Odom four times and then turned the gun on the dogs. Brock then tied up Scudder demanding to know where the men had hidden their money. The two men had spent their life saving building the house though, and didn’t have any money to produce.

Brock & West ransacked the house looking for valuables, but they came up empty-handed. Brock shot Scudder in the head and then the group fled the scene. Four days later, a neighbor noticed the bullet holes in the front door of the house and called the police.

Teresa Hudgins & Joey Wells turned themselves in to the police. They cooperated with the authorities and were never actually charged with any crimes. After a nationwide manhunt began for Tony Wells & Avery Brock, both men eventually also ended up turning themselves in. They both received life sentences. 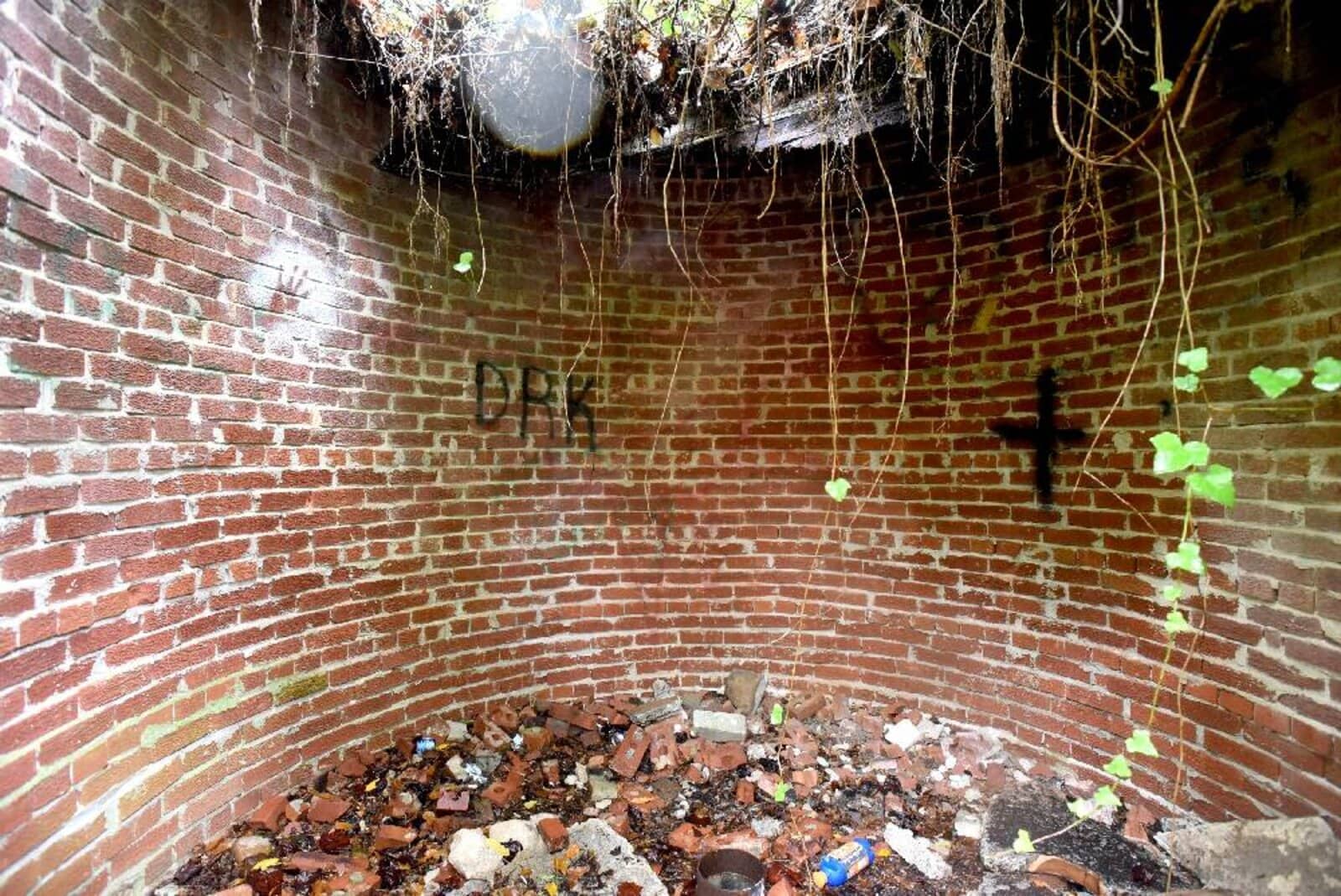 The peculiarities of the victims

Before murdering Odom & Scudder, Avery referred to them as the “queer devil-worshippers”. During the investigation into their murders, the authorities also adopted this title for the two men as well. On the property, the police found an occult library, occult tools, and a lot of gay pornography. They also found two skulls & three vials of LSD.

Also inside the house, police found a self-portrait of Scudder. The somewhat prophetic painting depicted the man with five gunshot wounds to the head. 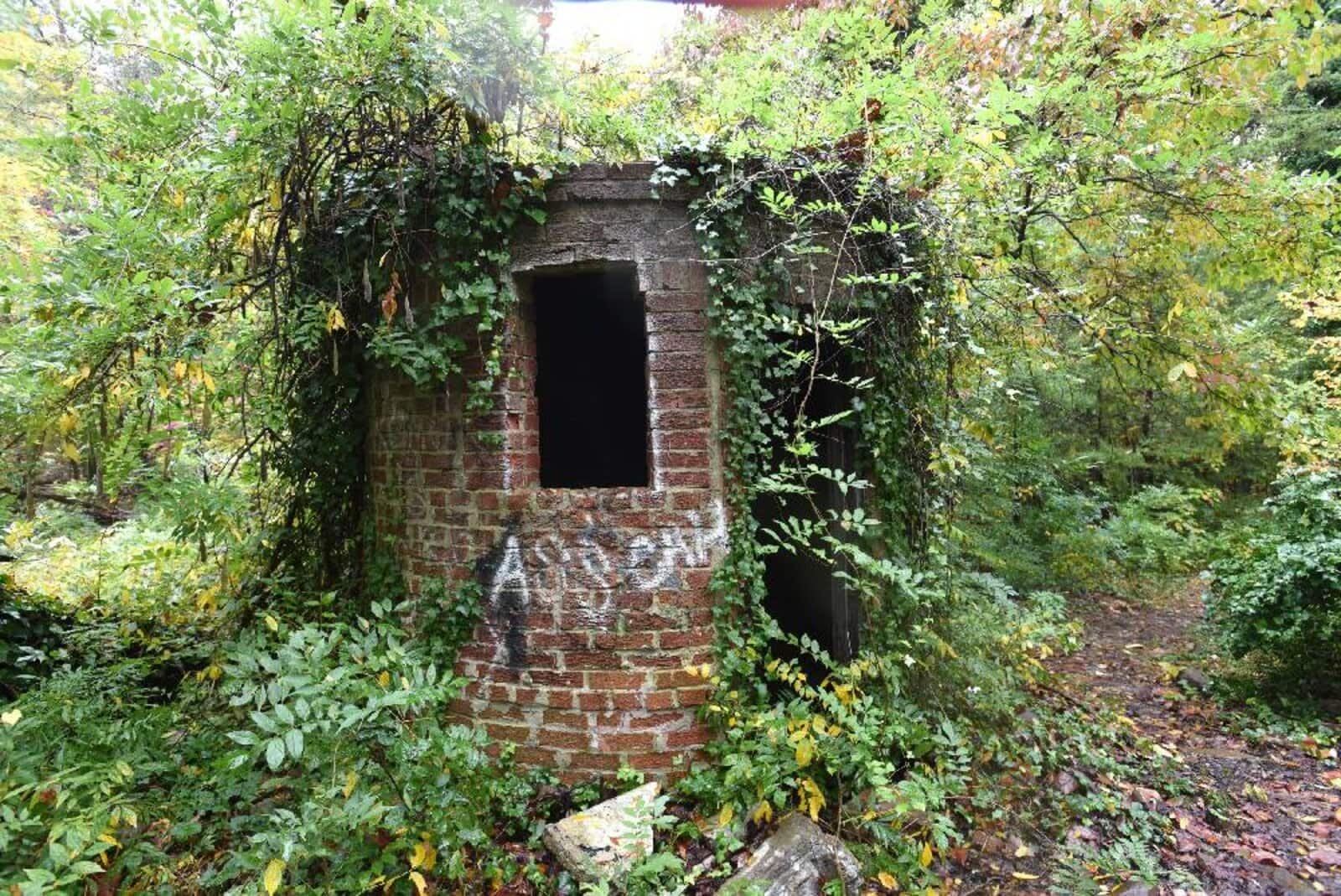 One of the neighbors told police that Scudder joined the Church of Satan. Scudder had told the neighbor that he was interested due to his atheist beliefs. Despite his joining the organization, Scudder was not an active member. Many in the community did not know that the Church of Satan was atheist and not actually a satanic group. They had a liberal policy of “anything goes” between consenting adults.

Despite being privately owned now, Corpsewood Manor has become somewhat of a tourist attraction. Authorities allow people to visit the property as long as they are respectful of the environment and the community around it. 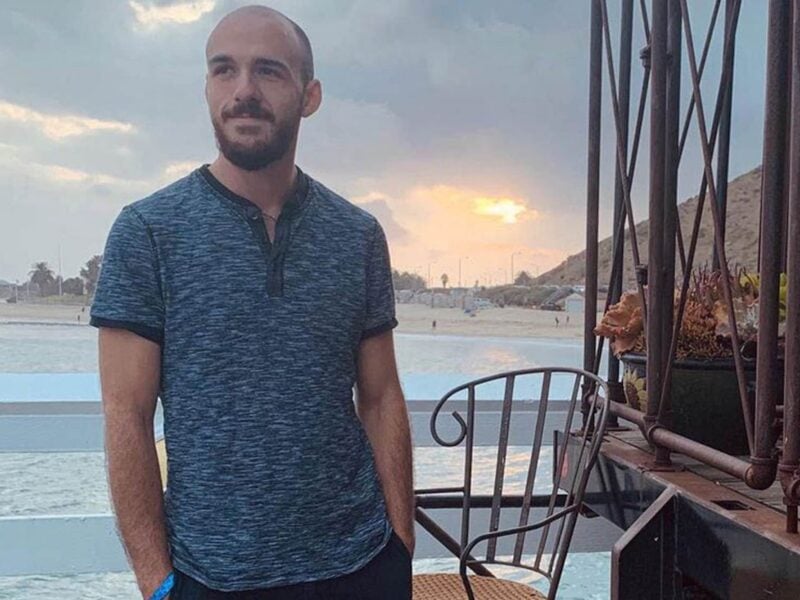