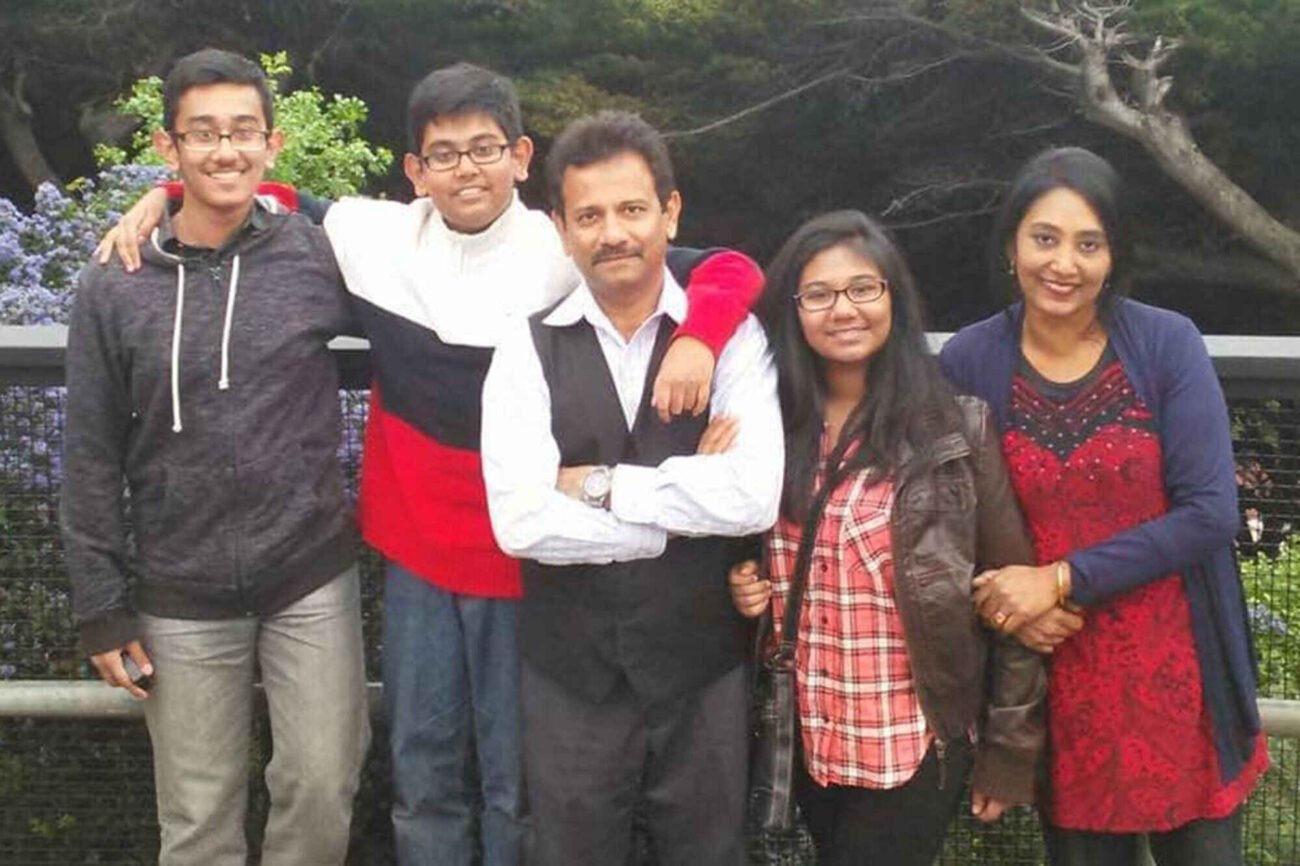 True crime: Did ‘The Office’ influence these brothers to murder?

In an incredibly chilling true crime case, two brothers from Texas have just been accused of murdering four other members in their family before killing their own selves. But why was this crime committed and planned together by the two? In a suicide note, one brother blamed it on depression, mental health, and ranted on about how gun control in America is “a joke” and also his dissatisfaction with The Office. 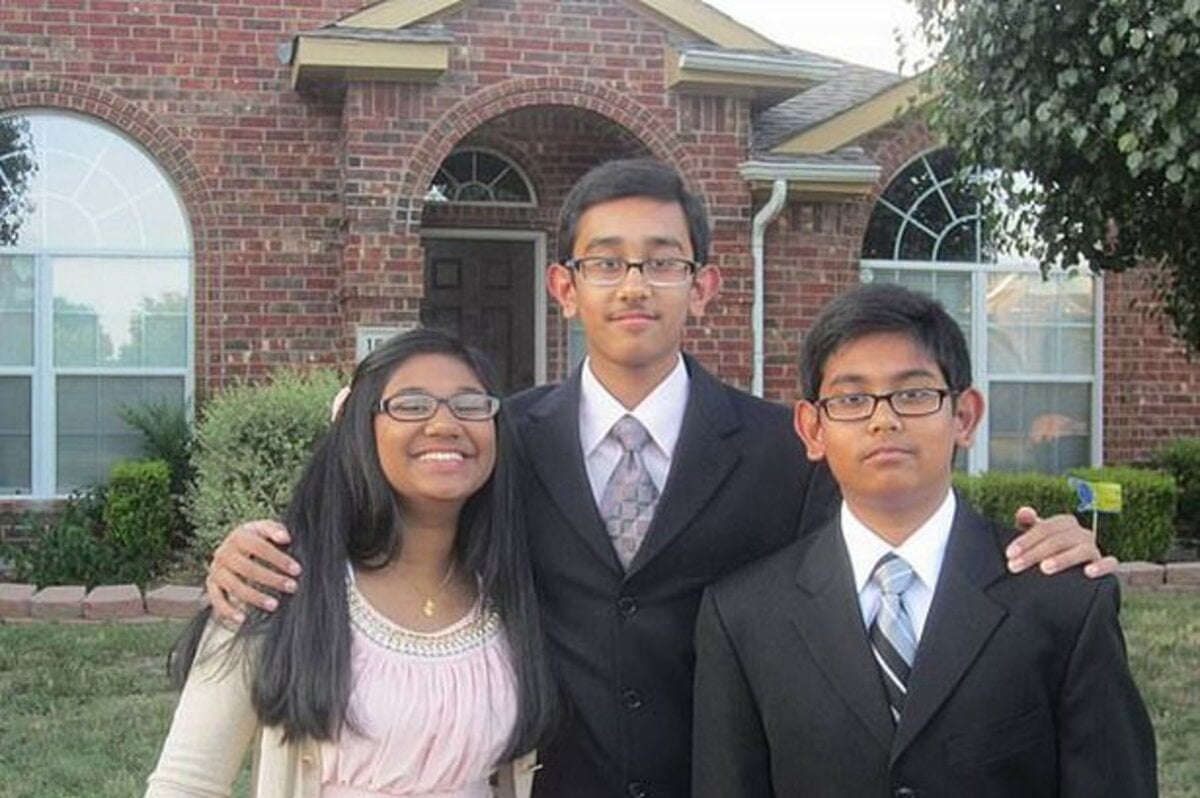 In a twelve-page note linked to his Instagram account written before his murder and suicide pact with his older brother, nineteen-year-old Farhan Towhid wrote out the reasoning behind the true crime case he would later commit. He wrote that him and his twenty-one-year-old brother Tanvir Towhid were going through manic depression and spending their days binge watching TV.

Farhan Towhid’s note began with the chilling words: “Hey everyone, I killed myself and my family”. He continued with: “If I’m going to die, I might as well get some attention. I’m going to cover four very important issues I encountered throughout my life. Who knows, some good might come out of it”. Towhid then began to detail his very long & dark history with depression, mental health, and self harm.

He explained that he was depressed ever since high school in 2016, and he first cut himself in 2017. He recalled that “it didn’t take long to become addicted to the feeling”, and that soon after he started, he “moved on to cutting weekly, every other day, daily, and finally multiple times a day”. He then hit his “breaking point” in the winter of that year, when he cut himself until he “physically couldn’t feel anything”. 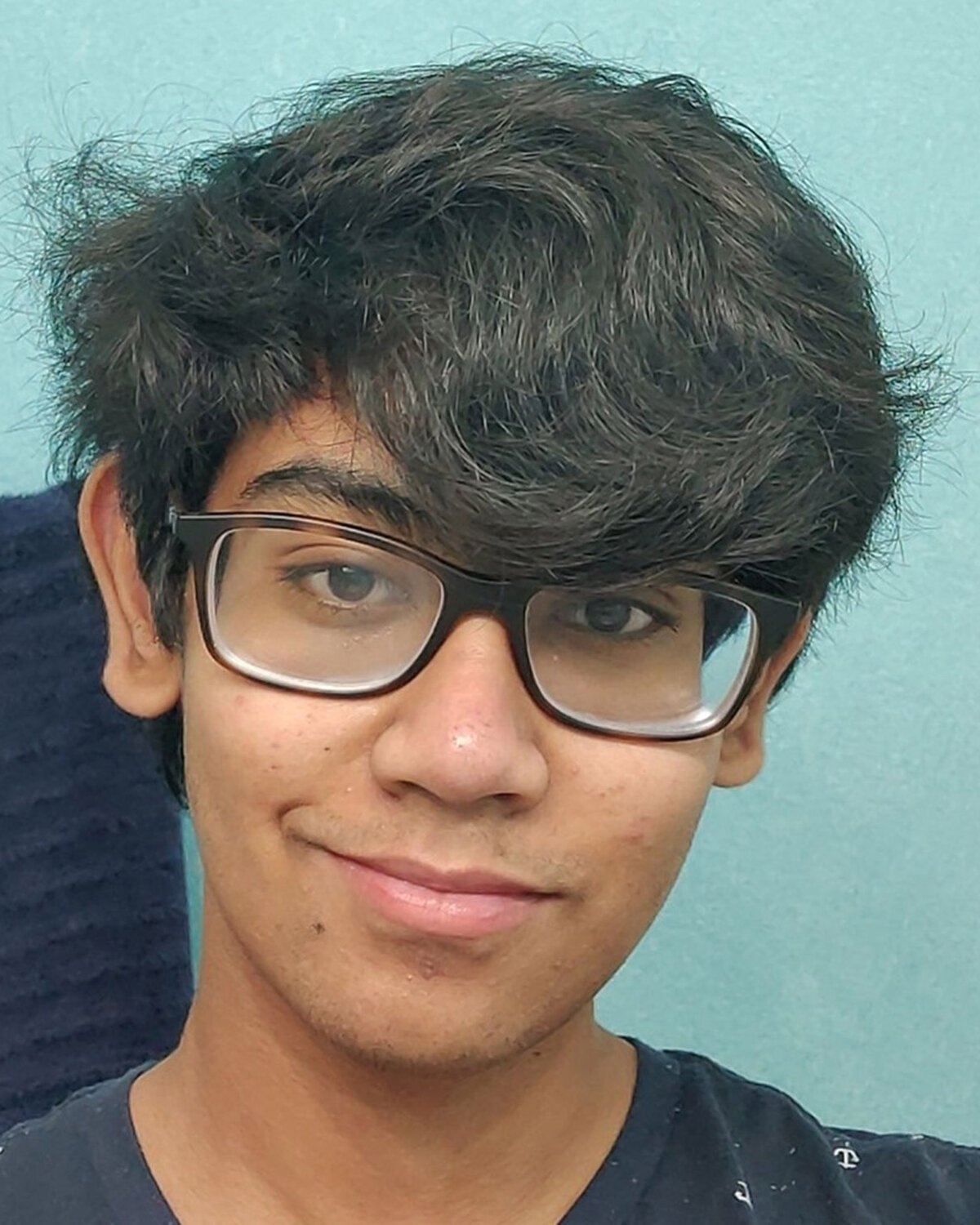 Trying to get help

Farhan brought up that his dad “worked his ass off trying to help”, and he was sent to “some teen mental health camp” where he was diagnosed and put on meds. From then on, he detailed that things began to look up for him and that senior year was the best year of his life even. He even got into the computer science program at UT Austin.

However, he wrote: “My life was perfect, but that didn’t change the fact that I was depressed”. From there, he proceeded to rant about his outlook on life, and the way his depression continued to debilitate his everyday life until he eventually had to drop out from UT Austin. It was then when he came home and began binge-watching TV shows with his older brother.

Farhan wrote: “If you think my situation was f*cked, his was much worse. This dude is a f*cking genius but is too depressed and socially anxious to do anything with it. He had to go through the same sh*t I did except by himself. I would’ve killed myself a long time ago if he weren’t there”. 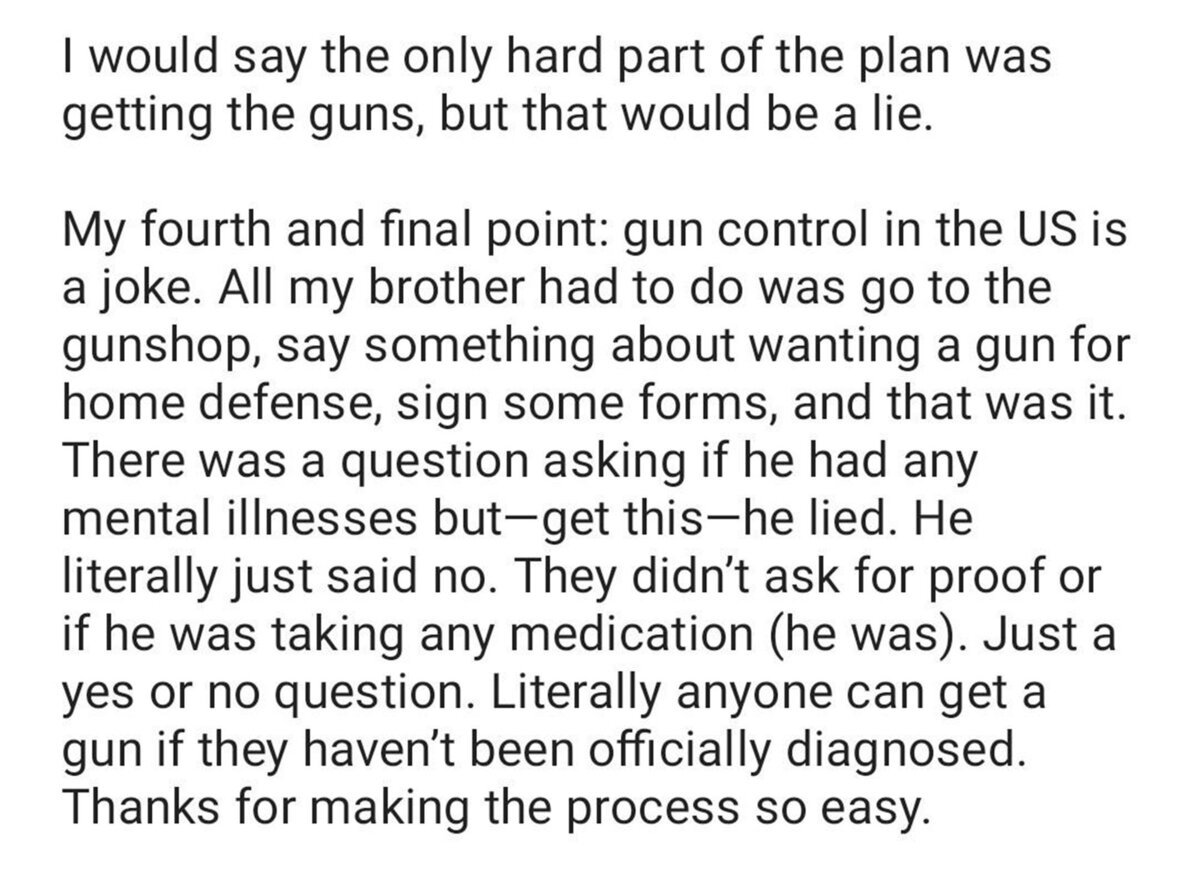 Farhan wrote that The Office was the main show they watched, and he even went on an incredibly detailed rant of how bad he thought the last seasons were, saying “The Office should’ve ended when Michael left”. He ranted about Robert California and hating the ending Andy got, and said that although the finale was “cute”, it didn’t make up for “the last few sh*tty seasons”.

Farhan then proceeded to detail him and Tanvir’s eventual plan, saying the two brothers watched until February 21, 2021 when Tanvir came to him with a proposition: “if we can’t fix everything in a year, we kill ourselves and our family”. He then added that he loved his family, which is why they decided to kill them so they wouldn’t have to live with the pain of their suicide.

The year-long plan eventually went down to a month. He added “gun control in the US is a joke. All my brother had to do was go to the gunshop, say something about wanting a gun for home defense, sign some forms, and that was it. There was a question asking if he had any mental illnesses but—get this—he lied”. 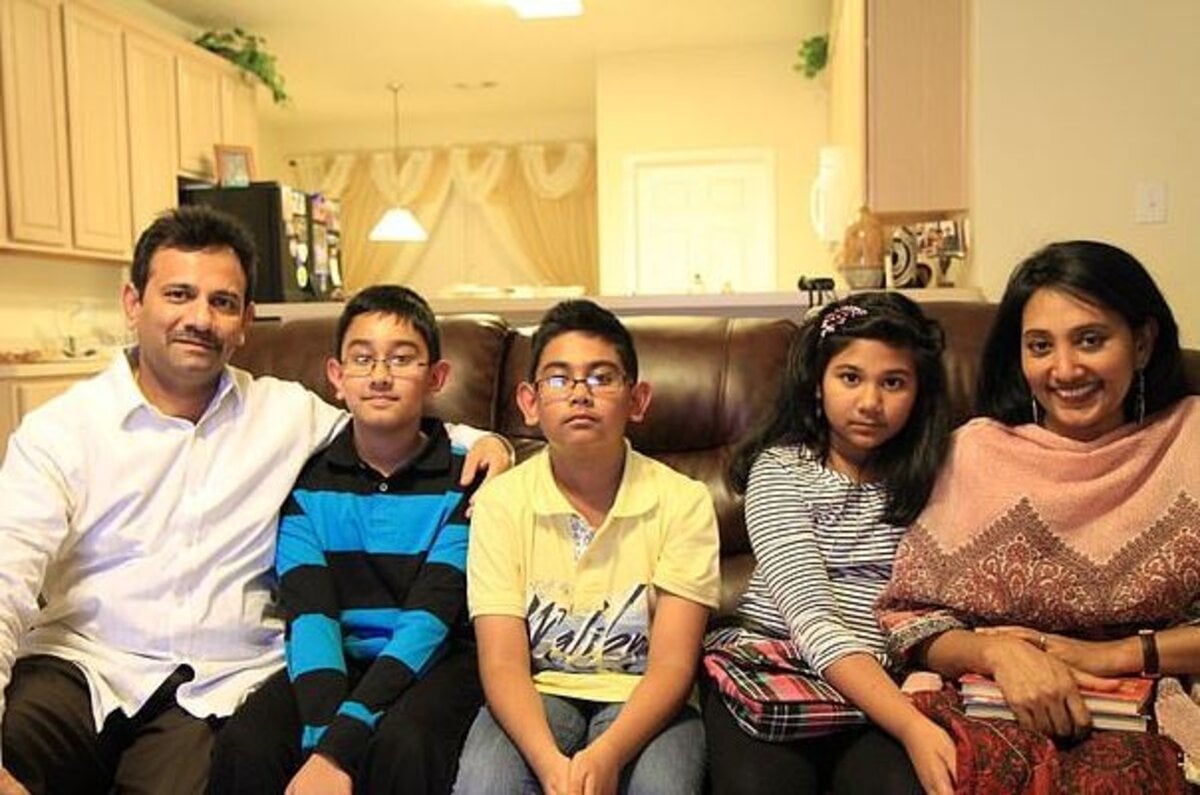 “He literally just said no. They didn’t ask for proof or if he was taking any medication (he was)”. Farhan added: “Thanks for making the process so easy”. On Saturday, the two are believed to have shot their father, Towhidul Islam, fifty-four, mother Iren Islam, fifty-six, grandma Altafun Nessa, seventy-seven, and Farhan’s twin sister, Keen Farbin, nineteen, who reportedly had a full scholarship to attend NYU.

Then, the two brothers turned the guns on themselves. Their bodies were found around 1 AM on Monday in their home in Allen, Texas. The note ended with Farhan ranting about how he tried to donate the rest of his money before his death, but was frustrated that GoFundMe only had a filter for “most raised” and not the other way around. He told the company they could have changed more lives if they had more filters.

His twelve-page note ended with: “And now we’re here. Well I guess my family and I aren’t, but you get the point”.