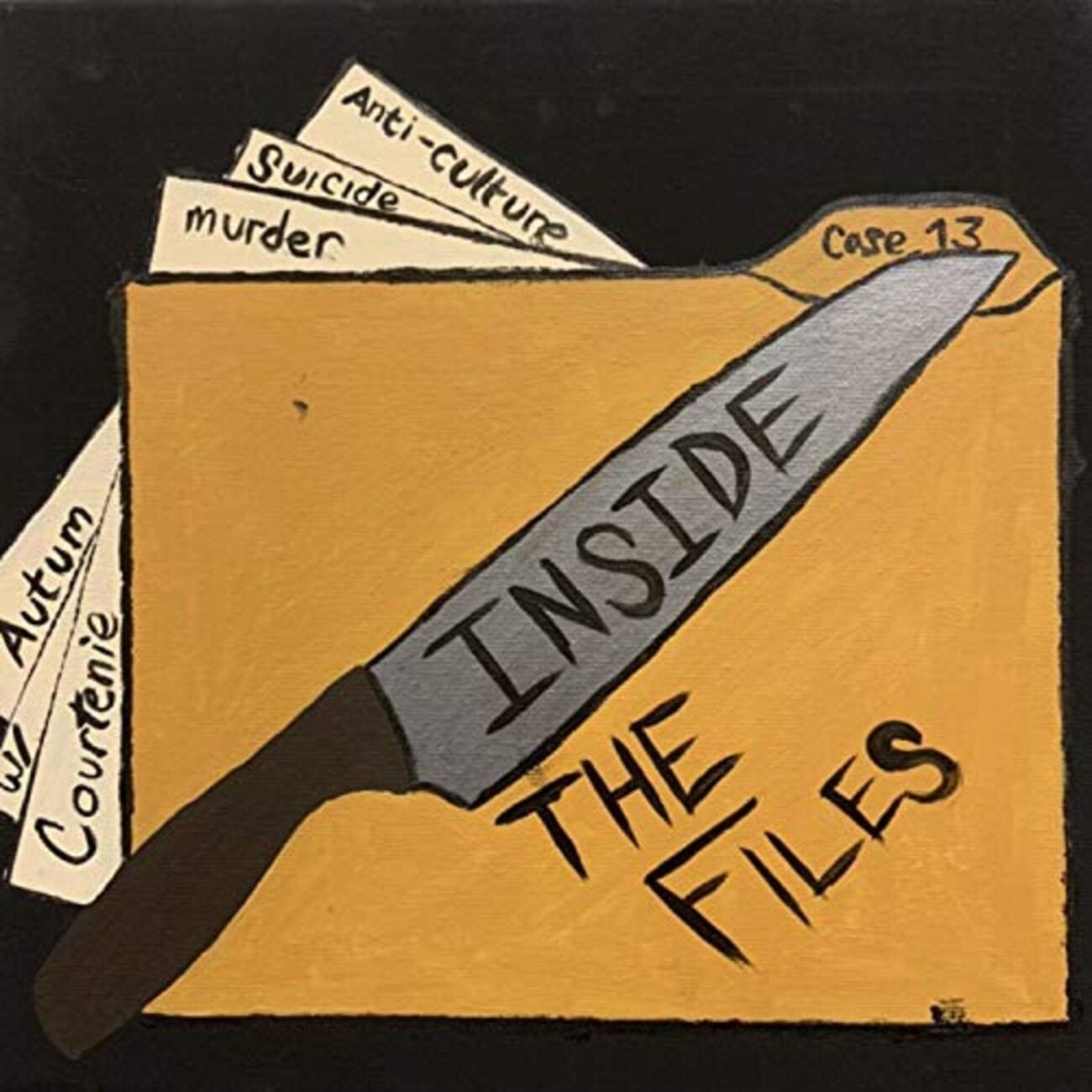 Death and deception: All the true crime conspiracies you need to know about

Conspiracy theories can range from harmless fun (like believing Belgium is a simulation) to outright dangerous. In the world of true crime, the conspiracies that pop up, especially around unsolved cases, change range from WTF to a big ol’ yikes to pretty believable. That doesn’t mean that they aren’t interesting to read, even if they are a bit out there, you know? 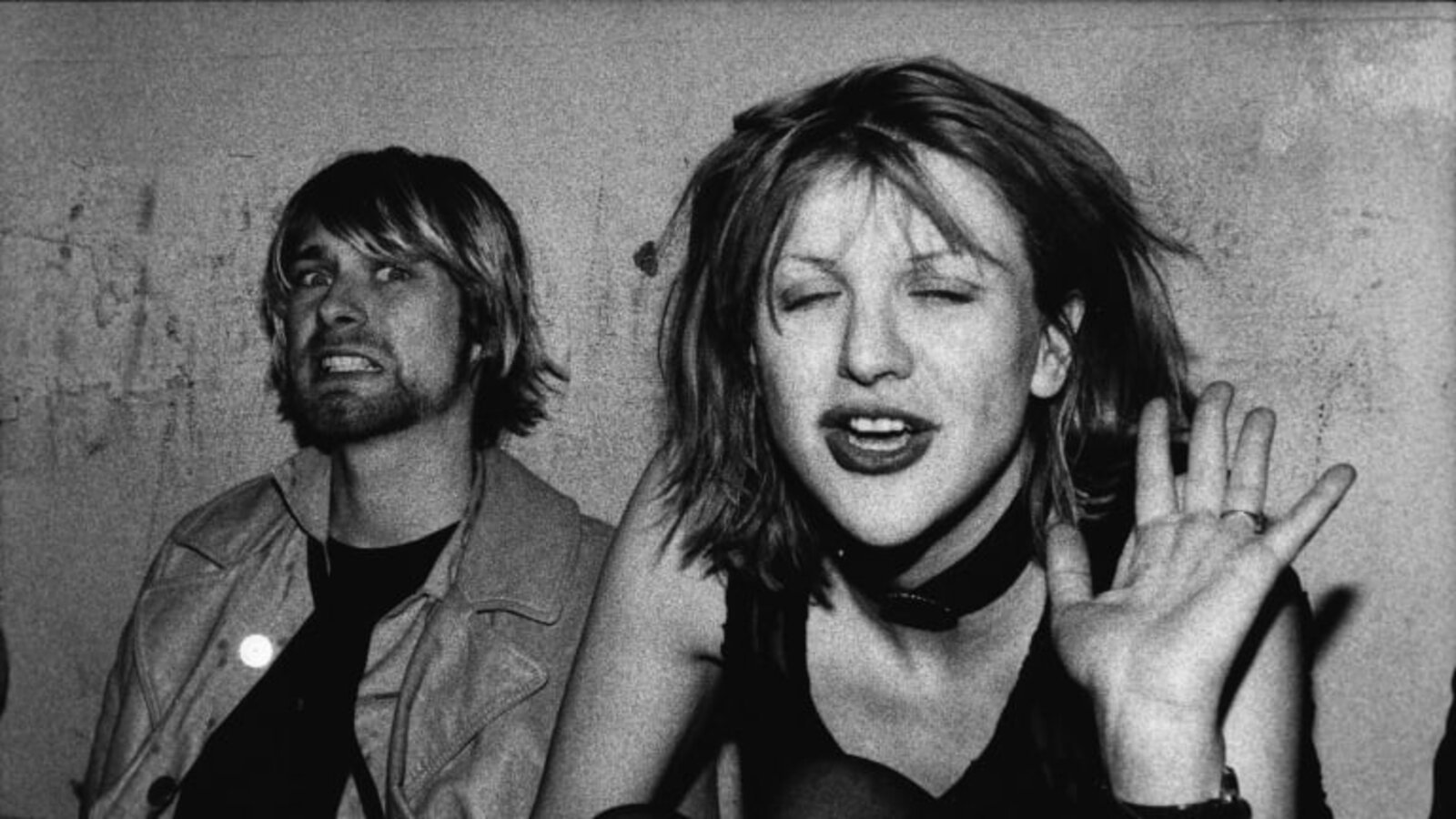 Kurt Cobain, officially, committed suicide back in 1994 after escaping rehab to his Seattle area home where he shot himself in the head. But the true crime conspiracies surrounding his death still keep on coming, usually about his wife’s Courtney Love’s involvement. Believers point out that the angle of the shot along with the type of gun used was just . . . weird for a suicide by shooting.

Other things that proponents of the conspiracy point out in regards to the theory being true are that Love having involvement are the hiring of a private investigator, an overdose that Kurt suffered in Italy, and, allegedly, the fact that he was planning on cutting Courtney out of his will. Many agree that the circumstances leading up to Kurt Cobain’s suicide were weird, to say the least. 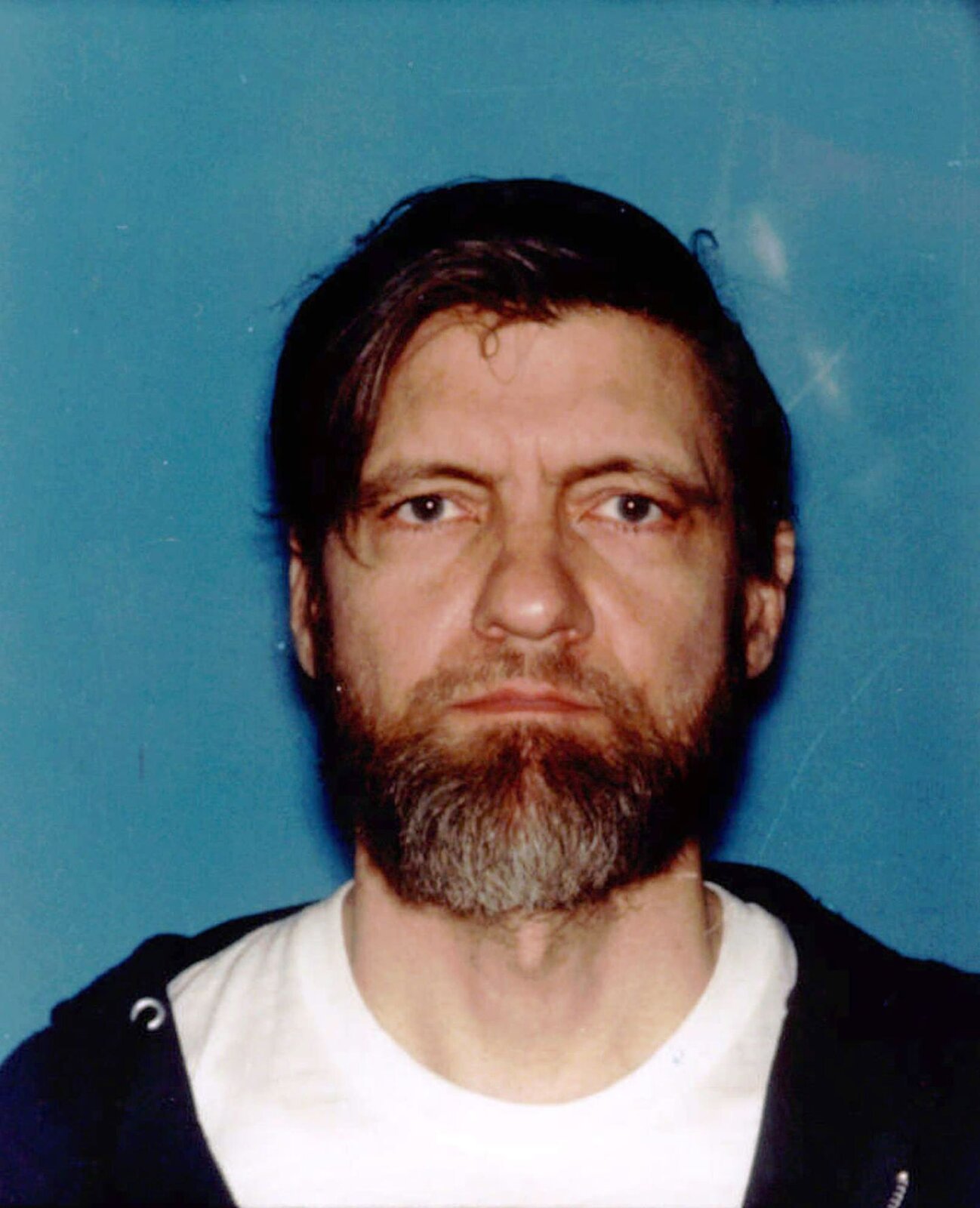 Ted Kaczynski is, naturally, the Unabomber. But some in the true crime community believe that he was responsible for more than that. Some believe that he’s also the infamous Zodiac Killer and behind the Chicago Tylenol poisonings. Now, let’s make this clear, the evidence with this is pretty thin overall. Rather, there are just small similarities.

Like, for example, Kaczynski liked to use wood in his fake names & addresses when sending out his bombs. Johnson & Johnson had board members with the last name of Wood. So, he must be linked to the Chicago Tylenol poisonings, right? Conspiracies only need a little bit of evidence to work. Not a lot. 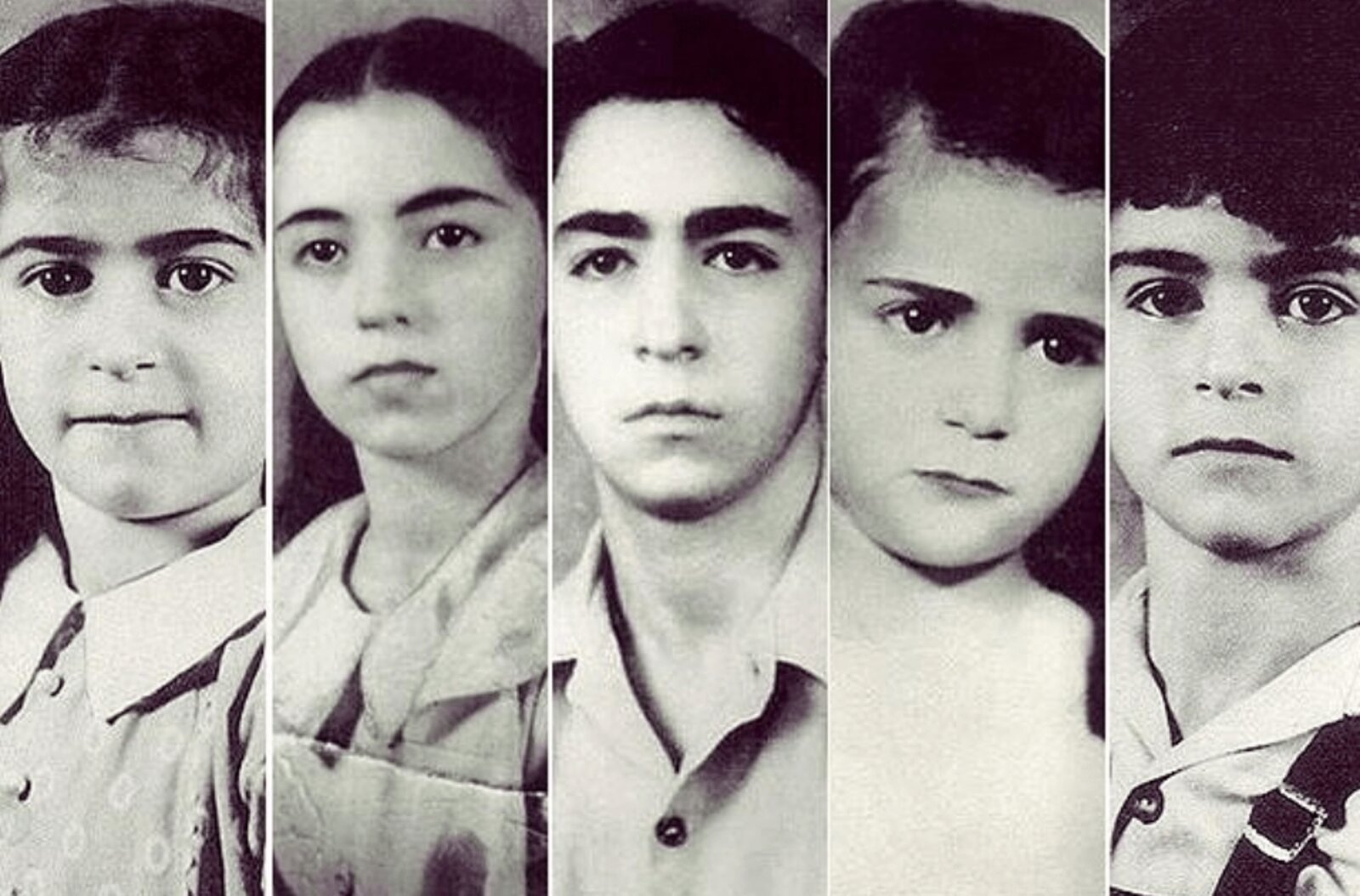 The Sodder Children didn’t die in a house fire, but were kidnapped

Honestly, this is probably the one that we would believe the most out of this list, tbh. Five of the nine Sodder Children, allegedly, died when their house burned down around Christmas 1945. But, there was a lot of shadiness surrounding it. For example, the fire department didn’t get to the home until the morning, when the fire burned. When father George Sodder tried to use a truck to get to his kids, it wouldn’t start.

Also, the bodies of the kids were never discovered. There would have been bodies. It takes a lot to cremate a body to ash. Even then? There would have been bone left behind. No one is ever truly burned to nothing. Plus, there were witnesses who saw the missing Sodder Children. Along with weird encounters and postcards sent to the family over the years. 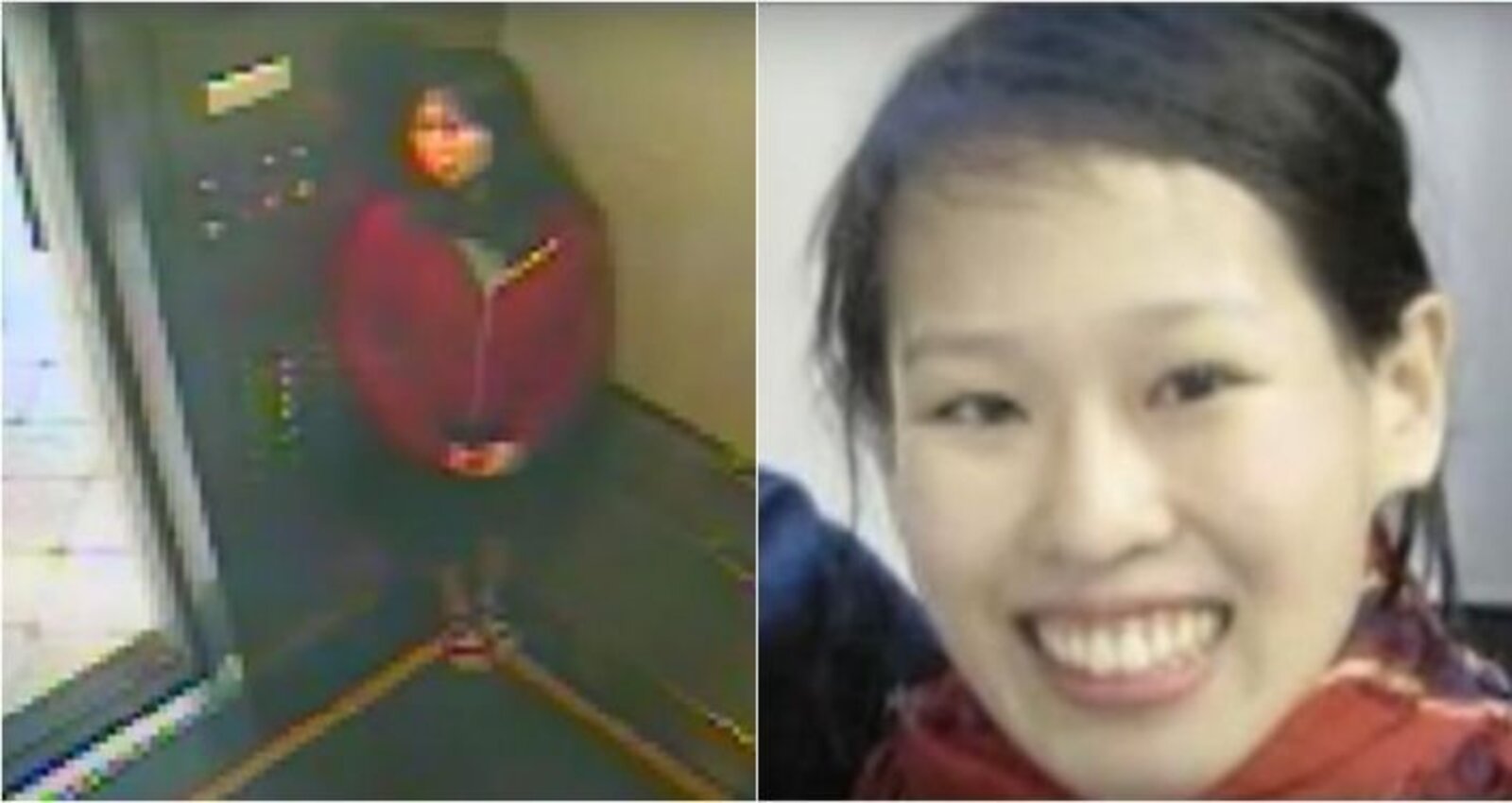 Possession comes up a lot in true crime conspiracies. So we’re just going to group this together because the evidence is thin enough that we can’t justify separate accounts. Many people believe that Elisa Lam was possessed shortly before her mysterious 2013 death. People point to the infamous elevator footage where Lam is seen making strange gestures and acting odd. She also was behaving strangely in the days up to her death.

Another person people believe was possessed? Ted Bundy. Yes, the man is a demon is a human suit, but that’s because man is the most evil creature of them all, folks. Apparently, his girlfriend said that she sensed something strange about him right before his first murder. 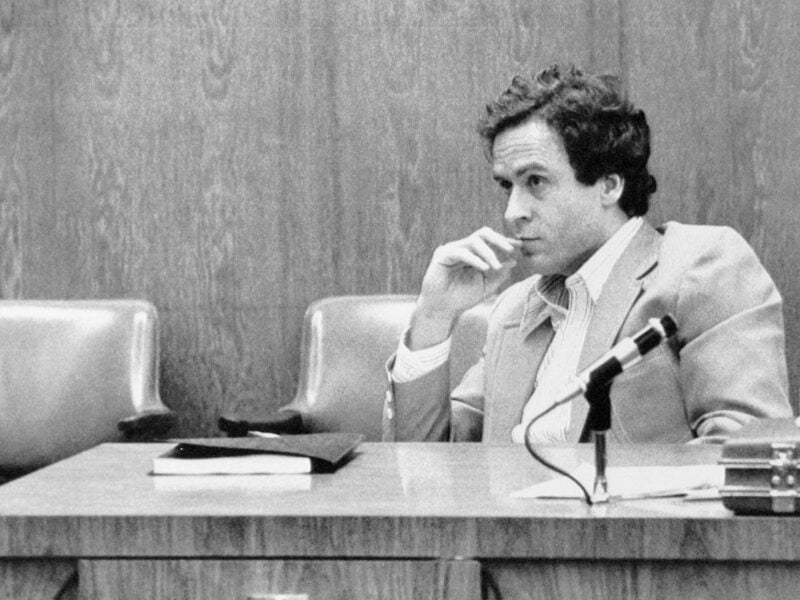 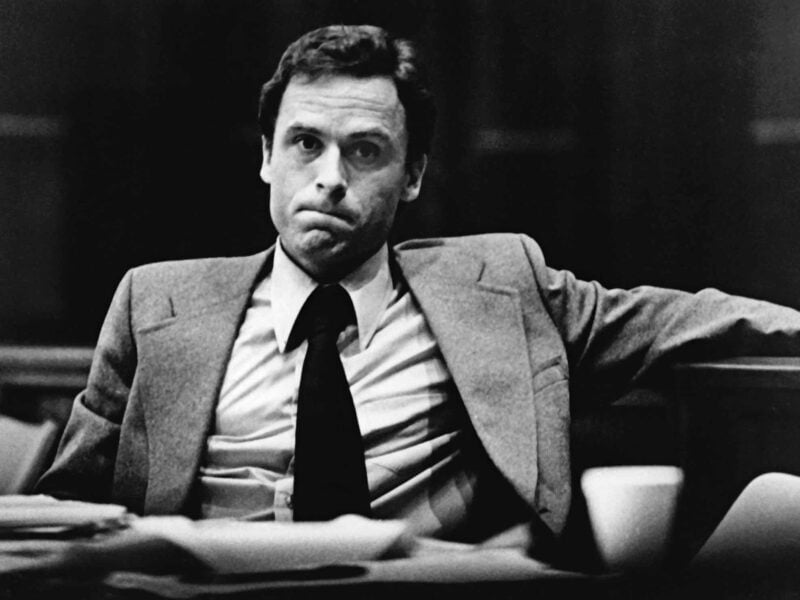