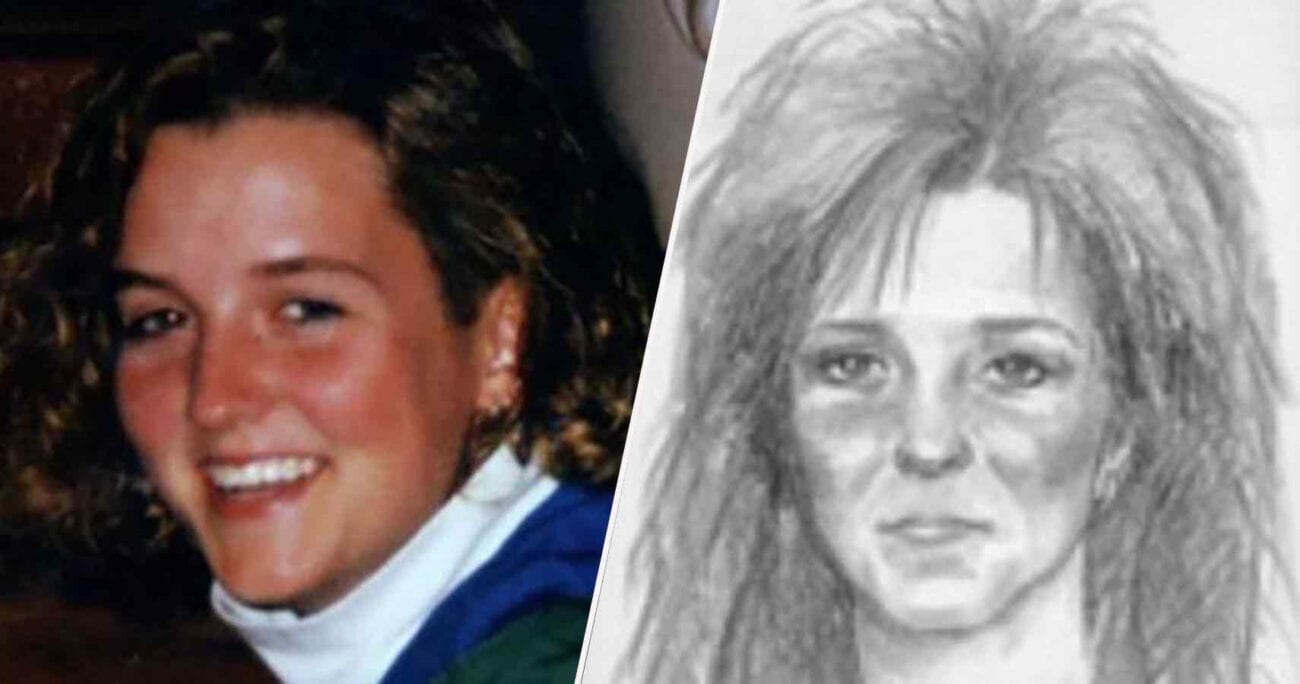 Despite forensic technology, surveillance, and practically having a tracking device in our pockets (hello, smartphones), there are a plethora of cold cases still out there. Granted, many of these cases ran cold in the days before Google & Apple tracked everyone’s move.

That said, Amy Lynn Bradley is far from alone. Many other women who disappeared into the night, vanished without a trace, are still presumed missing. Here are some of the many true crime cases that remain unsolved. 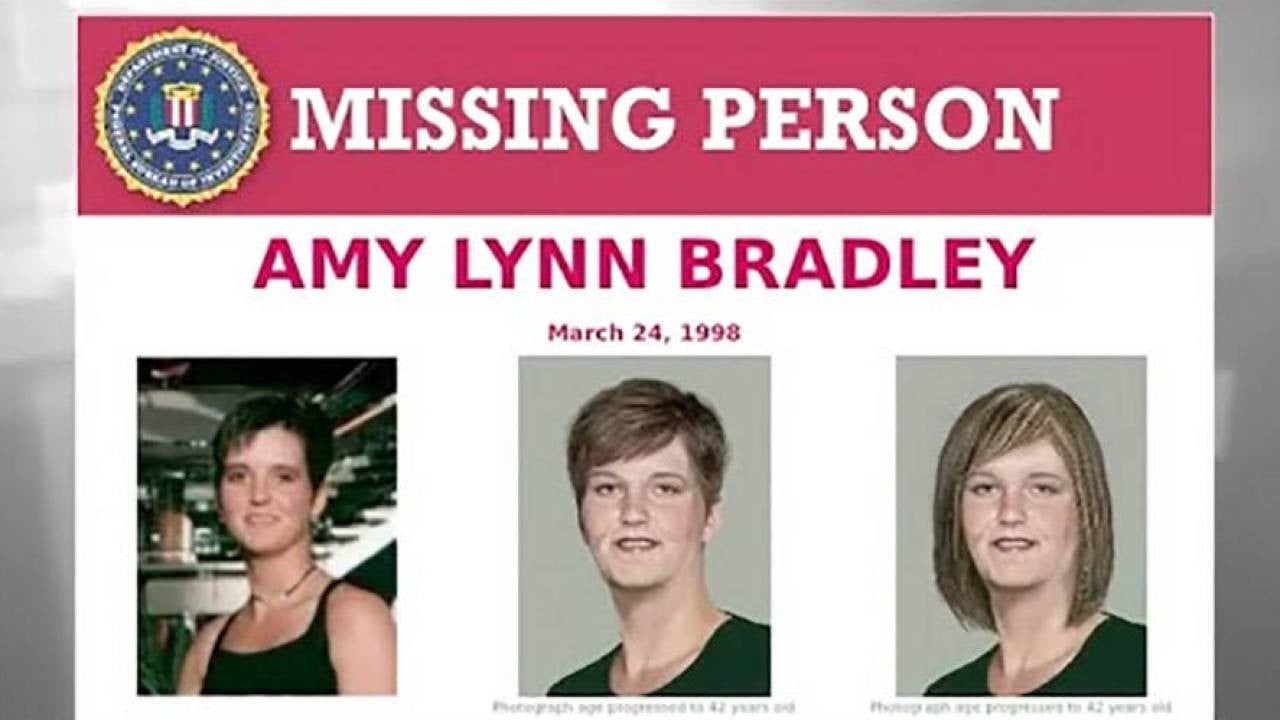 In 1998, Amy Lynn Bradley was a passenger on the Rhapsody of the Seas, part of Royal Caribbean’s fleet of cruise ships. The ship was en route to Curaçao from Aruba with Bradley and disappeared early in the morning. Her father & brother claimed they saw her when they woke up at 5:30 that morning, but when they went back to the balcony at 6, she was gone.

“I left to try and go up and find her. When I couldn’t find her, I didn’t really know what to think, because it was very much unlike Amy to leave and not tell us where she was going”, her father Ron said.

Authorities claimed there was no evidence Amy Lynn Bradley fell overboard. They also cited her lifeguard training for their claims. After Bradley’s disappearance, a few tourists claimed they spotted her in Curaçao a couple of years later, claiming they saw her tattoos. One mentioned he allegedly saw her in a brothel. Currently, there’s a $250,000 reward for information on her whereabouts. 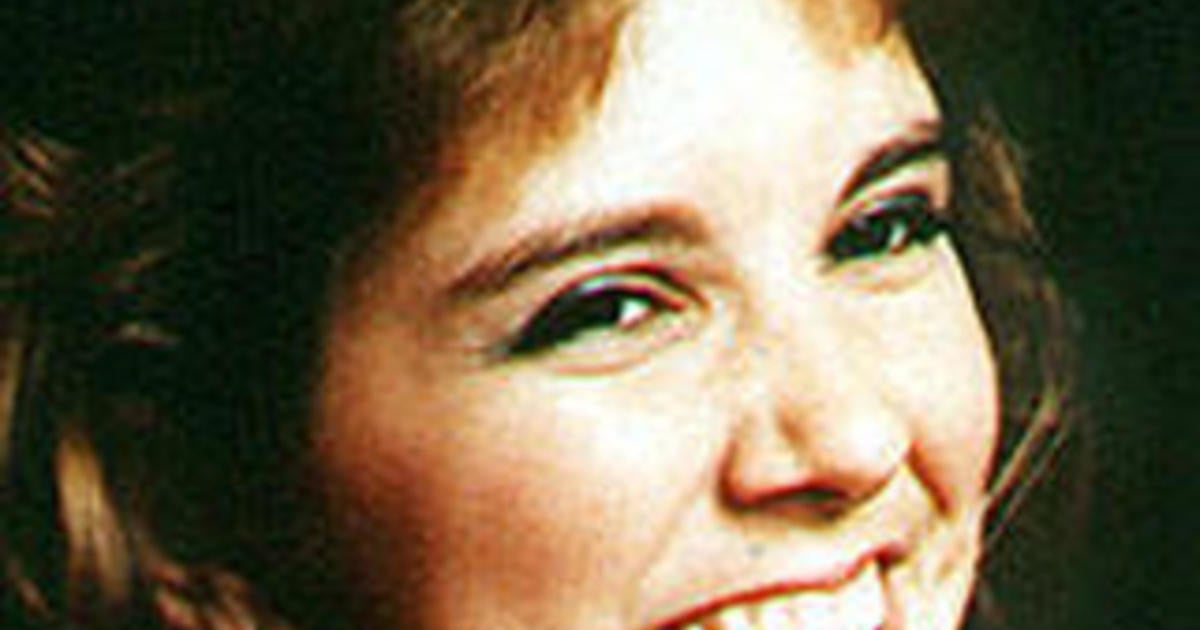 Richardson went missing in Galveston, Texas, a place near what the true crime community calls the Texas Killing Fields. This stretch of land between Houston & Galveston is notorious for finding the bodies of missing & murdered women. Police had one person of interest in Richardson’s case, but he died in 2002. Like Amy Lynn Bradley, Richardson is still considered missing. 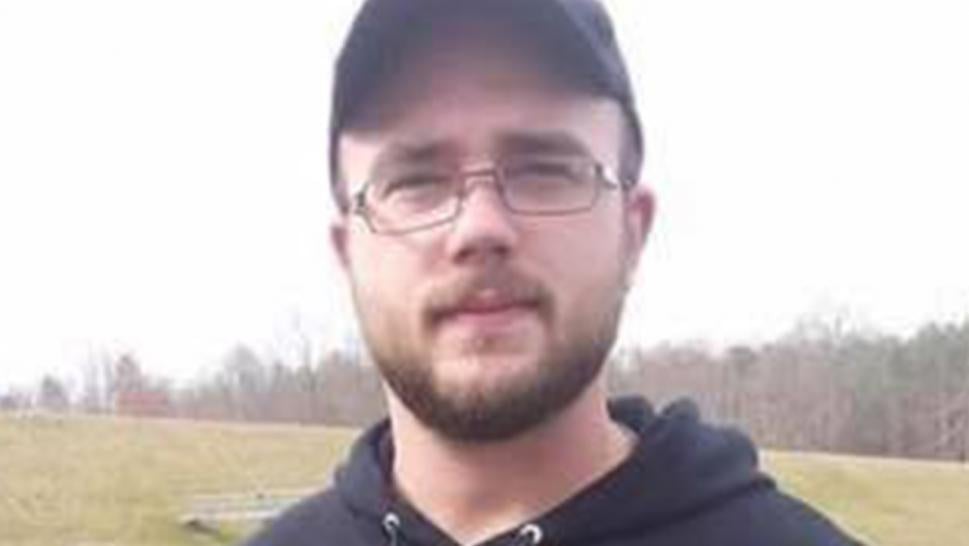 Dateline NBC covered this case, and it could possibly be one of the more recent disappearances you’ll ever hear about. Last July, Pruitt went missing along with his car. Police conducted a welfare check after his family claimed they hadn’t heard from him in four days. “Even if he took off for a couple days, he would make contact with one of us. But it’s been too long. He would never go this long”, his sister said.

The last time Pruitt was seen was at a Kwik Stop gas station. He bought a Monster energy drink on the security cameras. He had told his boss he would be out of town on the 28th and back on the 29th. Needless to say, he didn’t show up.

Sadly, unlike Amy Lynn Bradley & Rene Richardson who could still be alive, Zachary Pruitt’s body was found last fall. Sources told authorities he had been killed to be “silenced” following a robbery involving multiple firearms on July 16th. Police haven’t released the identity of possible suspects yet and the case is ongoing as of this writing. 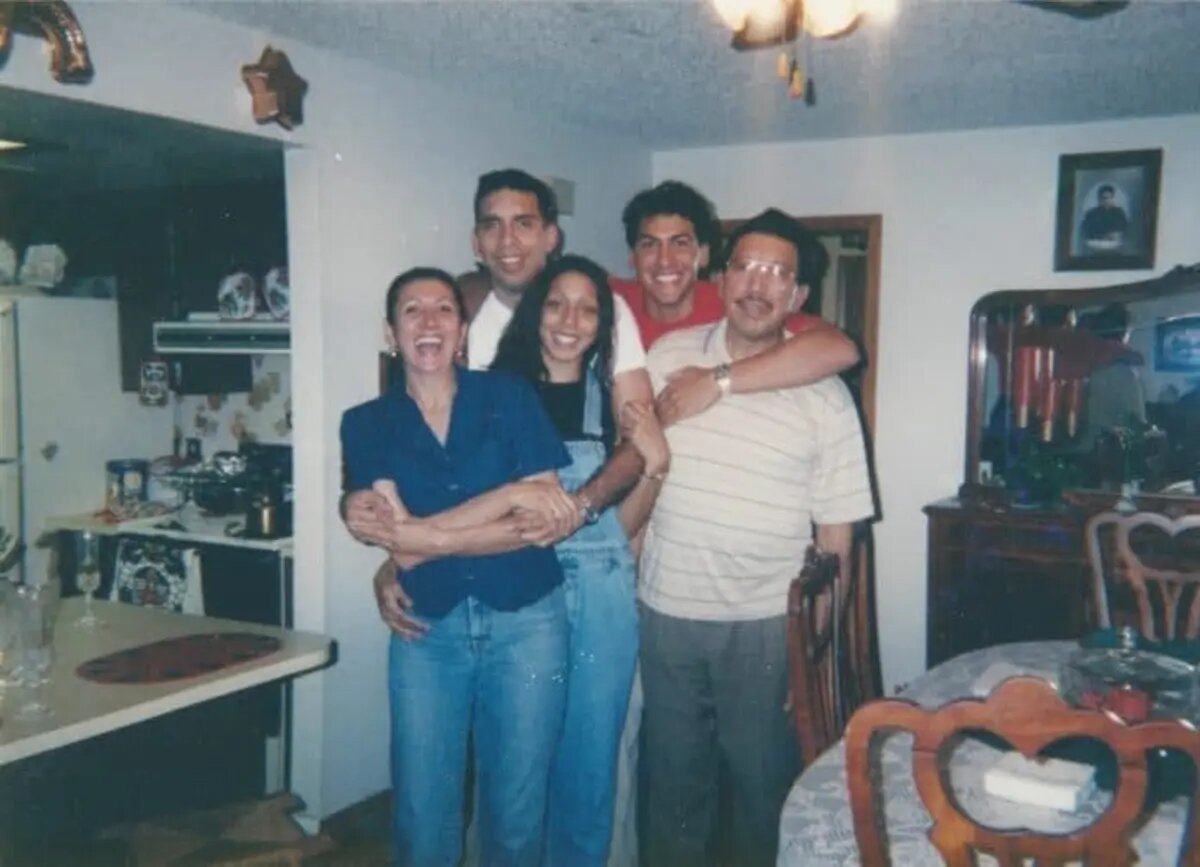 The Dupont de Ligonnès murders got the Netflix treatment, as Netflix’s Unsolved Mysteries tackled the case in episode 3, “House of Terror”. The head of this French family, Xavier Dupont de Ligonnès, was depicted as a failed businessman living in France and descended from French noblemen. After his business ventures failed, he told police his family went missing. They found their bodies soon after.

While the bodies of his family were found, apparently shot with a .22 rifle, Xavier Dupont de Ligonnès was nowhere to be found. Of course, he’s considered the prime suspect of the murders by French authorities, but he hasn’t been seen since 2011. His last known sighting per Unsolved Mysteries was in Roquebrune-sur-Argens, where it’s also suspected he died by suicide.

Which true crime case have you been following the closest? Do you have theories on what happened to Amy Lynn Bradley? Let us know in the comments!