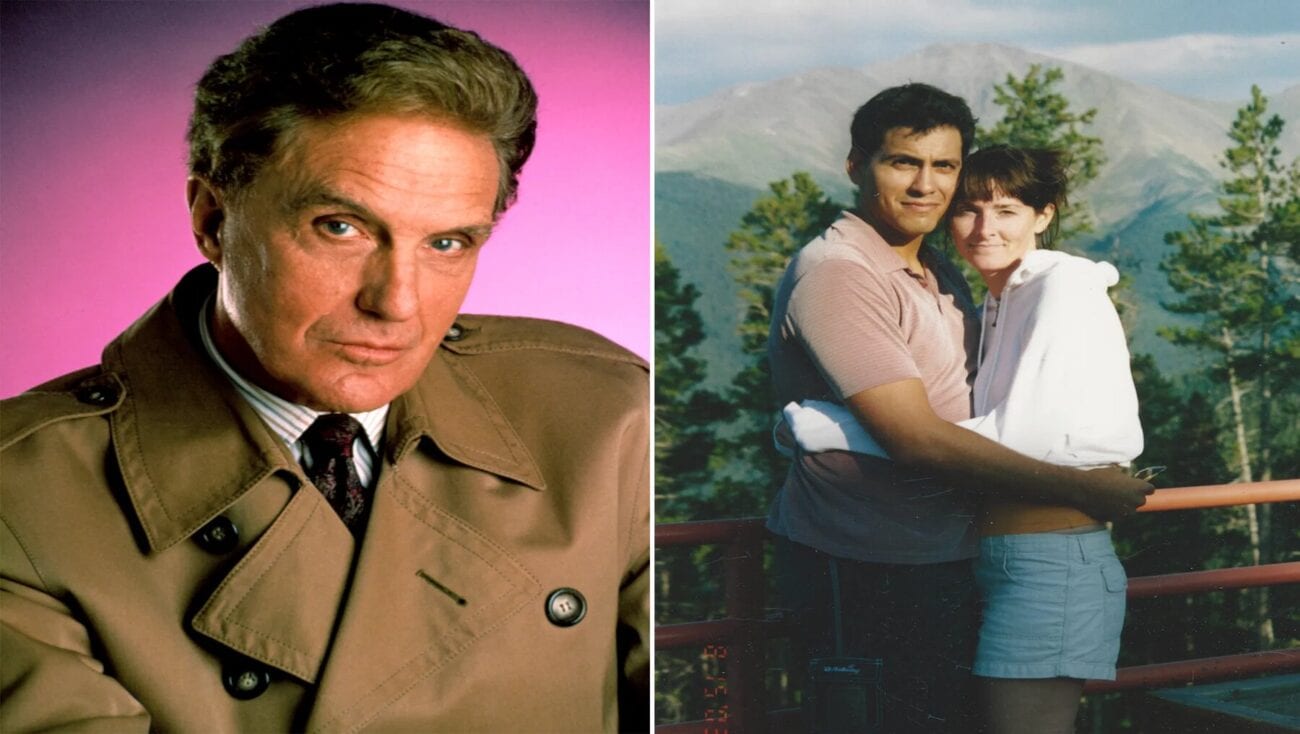 Netflix’s ‘Unsolved Mysteries’: Has one of their cases been closed?

Since Unsolved Mysteries’ debut in 1987, the true crime show has led to the discovery of new evidence that have ultimately solved some of the cold cases it’s featured. Now that Unsolved Mysteries has been rebooted for the content streaming era on Netflix, another case might be ready to bust wide open.

Unsolved Mysteries has always inspired armchair investigators to get in on the action and just since the series release on Netflix, law authorities have received over 2,000 tips about the cases outlined on the TV show. One case in particular, involving multiple homicides & a disappearance, might be on the verge of being solved.

It appears as though Xavier Dupont de Ligonnès was spotted after a nine-year disappearance. A fan of Unsolved Mysteries spotted a man in Chicago who looked strikingly like Xavier and spoke in a French accent. There’s no proof that this man could be Xavier but hopefully it’s another step to one day solving another mystery. 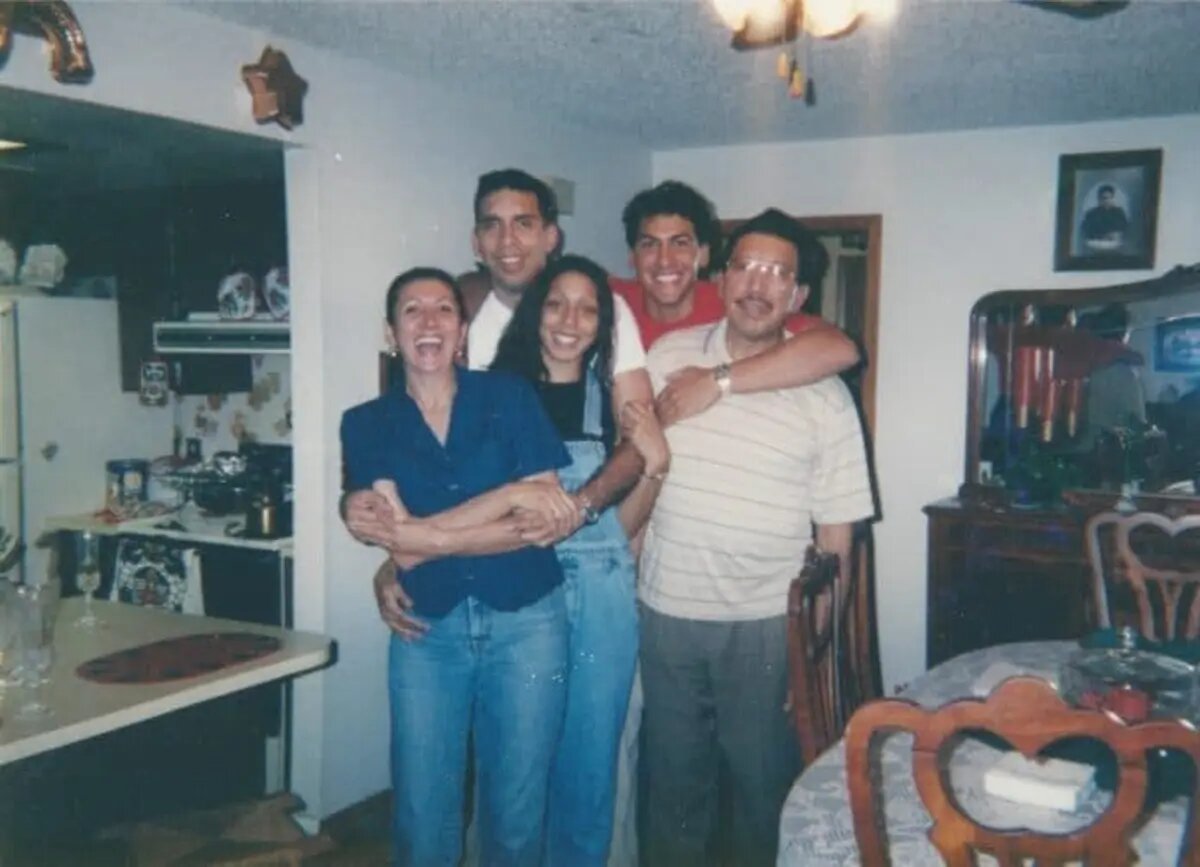 Every business Xavier created never took off and it was speculated that Xavier grew to be so ashamed of his failure that it motivated him to end his bloodline. It was in 2011 that Xavier sent letters to friends & acquaintances, informing them that he had been employed by the United States’ Drug Enforcement Agency and subsequently he & his family went missing.

The Parisian police launched an investigation to find the family and after six visits to the Dupont de Ligonnès home, they uncovered the bodies of the entire family, minus Xavier. The family, Xavier’s wife & four children, were found under the patio, all drugged & shot with a .22 rifle. Xavier is considered to be the prime suspect for the homicides but hasn’t been seen since 2011. 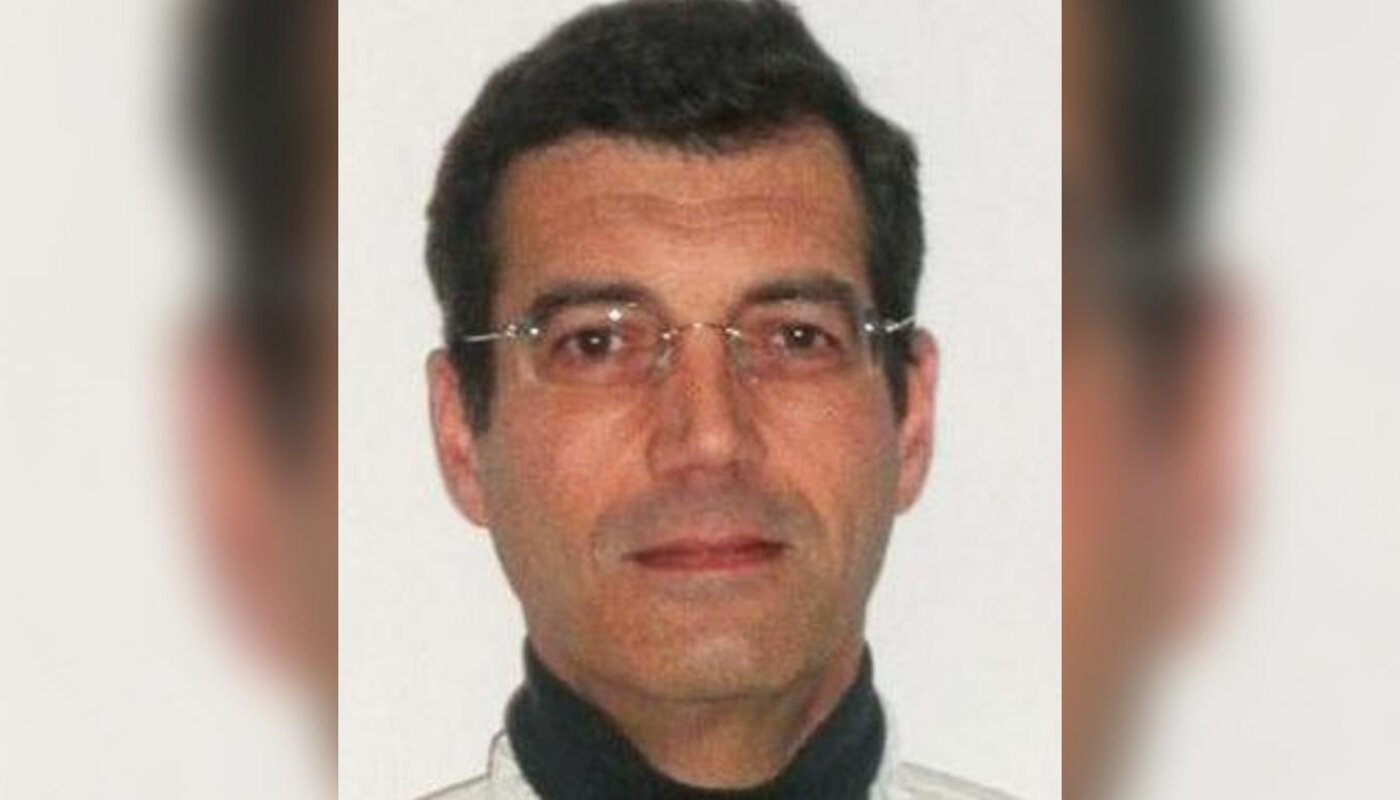 There are many theories surrounding Xavier Dupont de Ligonnès’s disappearance. There was no blood evidence at the crime scene to implicate Xavier in his family’s murders but it was confirmed that he inherited a .22 rifle from his father, three months before the homicides took place.

Unsolved Mysteries revealed that Xavier’s credit card was still active weeks after his family was killed. Then Xavier was last spotted in Roquebrune-sur-Argens in southern France where it’s suspected that he killed himself.

There have been over 900 reported sightings of Xavier and in 2015 it was thought that bones discovered in Bagnols-en-Forêt were Xavier’s remains. Also in 2015, a Nantes journalist received a note supposedly from Xavier which read, “I’m still alive”. Then in 2018, police raided a monastery in Roquebrune-sur-Argens after a sighting of Xavier was reported though it turned out to be a monk who looked similar. 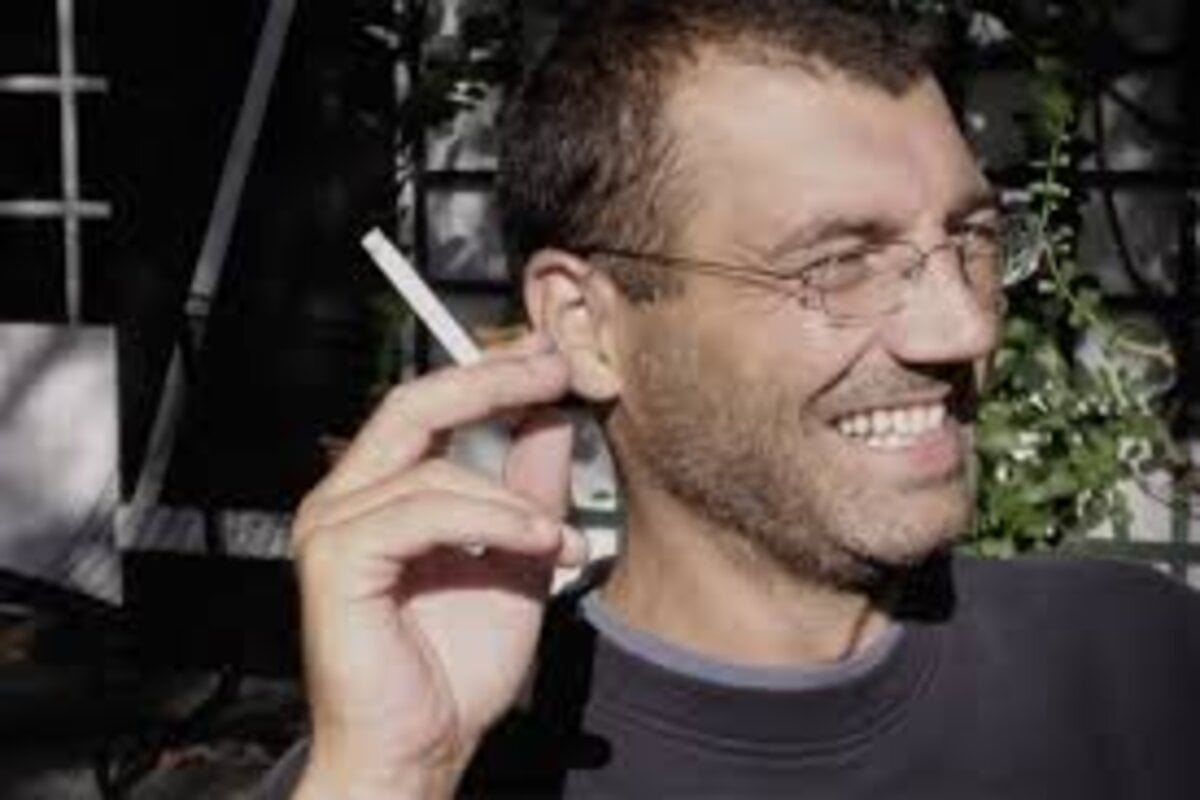 The power of Netflix’s global reach

Much is still unknown about the Dupont de Ligonnès murders. Though Xavier seems a likely suspect, some have said he couldn’t have executed the crime as an interviewee mentioned in Unsolved Mysteries, Xavier’s bad back would have prevented him from burying the family under the patio. This implies that another killer got away with the crime.

The sighting on Chicago’s Lake Shore Drive intrigued Unsolved Mysteries’ executive producer Terry Dunn Meurer who immediately forwarded the tip to police. Muerer noted however, that it was unlikely to find Xavier out of the blue since, “We need a very specific lead, because those leads come in from all over the world. Xavier looks so much like so many other people.”

Muerer is confident though that if Xavier is still alive it will be possible to apprehend him because of Unsolved Mysteries’ reboot on Netflix. Muerer stated, “With Netflix’s global reach, if Xavier is going to be found, we’re really hoping that the Netflix audience will find him.”