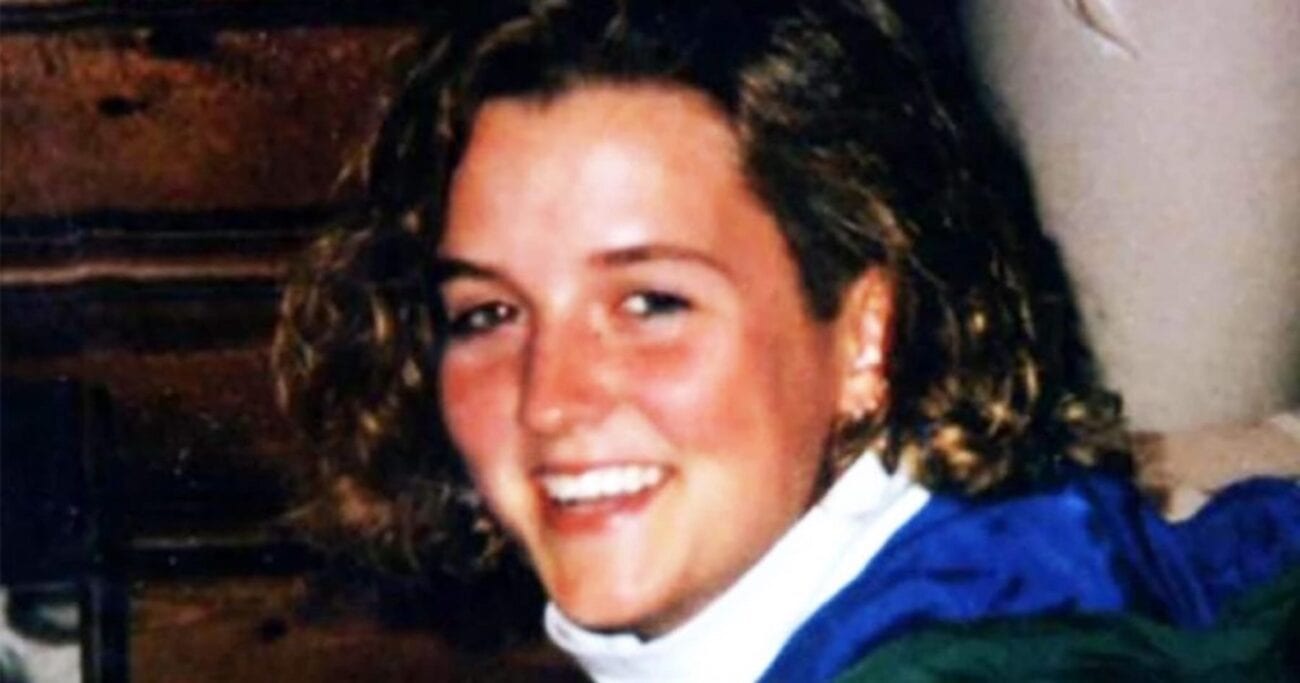 Will Amy Lynn Bradley ever be found? The latest updates in her case

There’s always things to worry about when you go on a cruise. No matter how excited you are about a cruise there will always be concerns. We’ve seen the horror shows that have happened over the years. Remember that one cruise where the poop deck was literally covered with poop? And then there’s the fact that it was a petri dish for COVID-19 to grow and multiply in.

Then there are the true crime cases that come from cruise ships. Namely people who just go missing, which is a whole other fear. From people going overboard to others just straight up disappearing, there are a lot of cases at sea that will leave you nervous about being on open water without a spot of land in sight. One of the most famous cases is that of Amy Lynn Bradley. 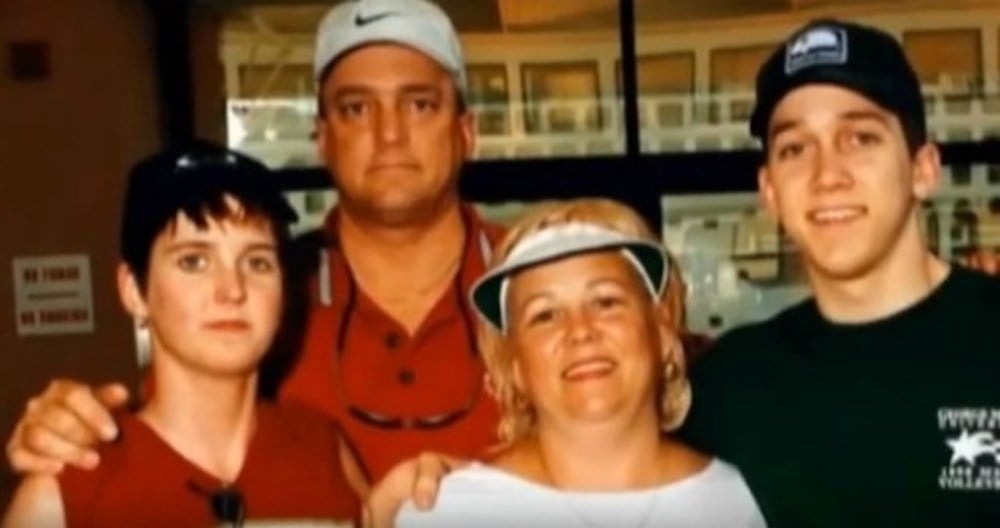 The basics of the Amy Lynn Bradley case

In 1998, Amy Lynn Bradley went missing from the Royal Caribbean Cruise liner, Rhapsody of the Seas. The 23-year-old college graduate left without her shoes, ID, or any other belongings. She just disappeared without a trace – there one minute and gone the next. Her family hasn’t seen from or been contacted by Amy Lynn Bradley in 22 years.

At first, investigators looked into a suicide, but found no evidence of this in her case. There was also no evidence that she had somehow fallen overboard as well. It leaves her family with the hope that she’s somehow still alive out there. But even if she is still alive, then she’s somehow unable to contact her family, which leads a person down a whole new terrifying thought process. 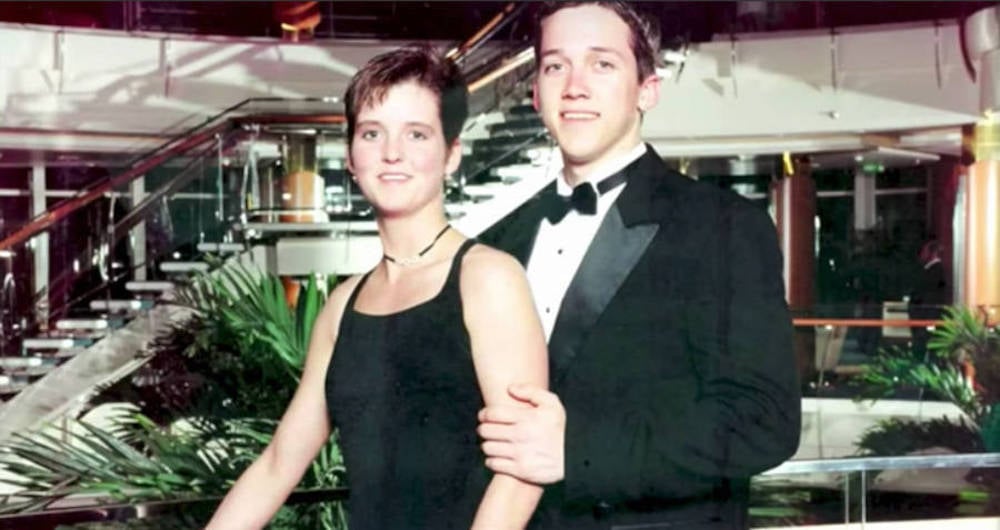 Other facts about the Amy Lynn Bradley case

The last two people to see Bradley were her father and her brother. Her father was the one who reported her missing, while her brother said that he believed Amy Lynn was getting cigarettes. Rather than the crew having a more immediate response, they believe that this assertion from her brother led to the crew not taking the report as seriously and starting search operations earlier.

Still, searches were conducted at sea, but they ceased on March 29, 1998. The Bradley family flew back to Curaçao in order to continue searching for Amy Lynn. But any search efforts turned up empty. Unfortunately, the Bradley family was forced to return home without Amy Lynn. 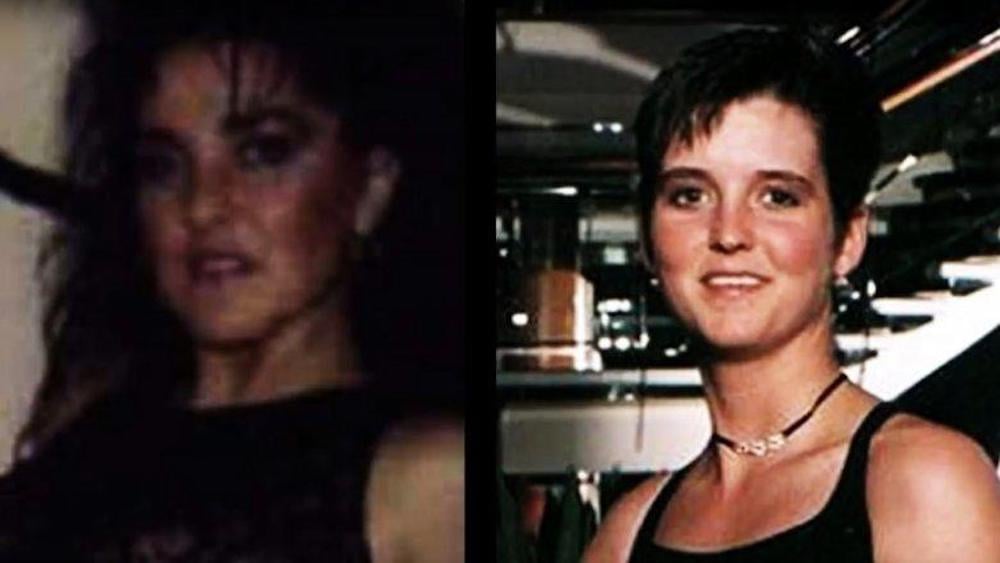 One of the most prevalent theories of the case, aside from Amy Lynn’s death at sea, is that she was sold into sexual slavery and has been unable to return home. There’s a decently famous photo that shows a woman who looks a lot like Amy Lynn in the years after her disappearance from a “catalogue” of sorts. She was declared dead in absentia in 2010. 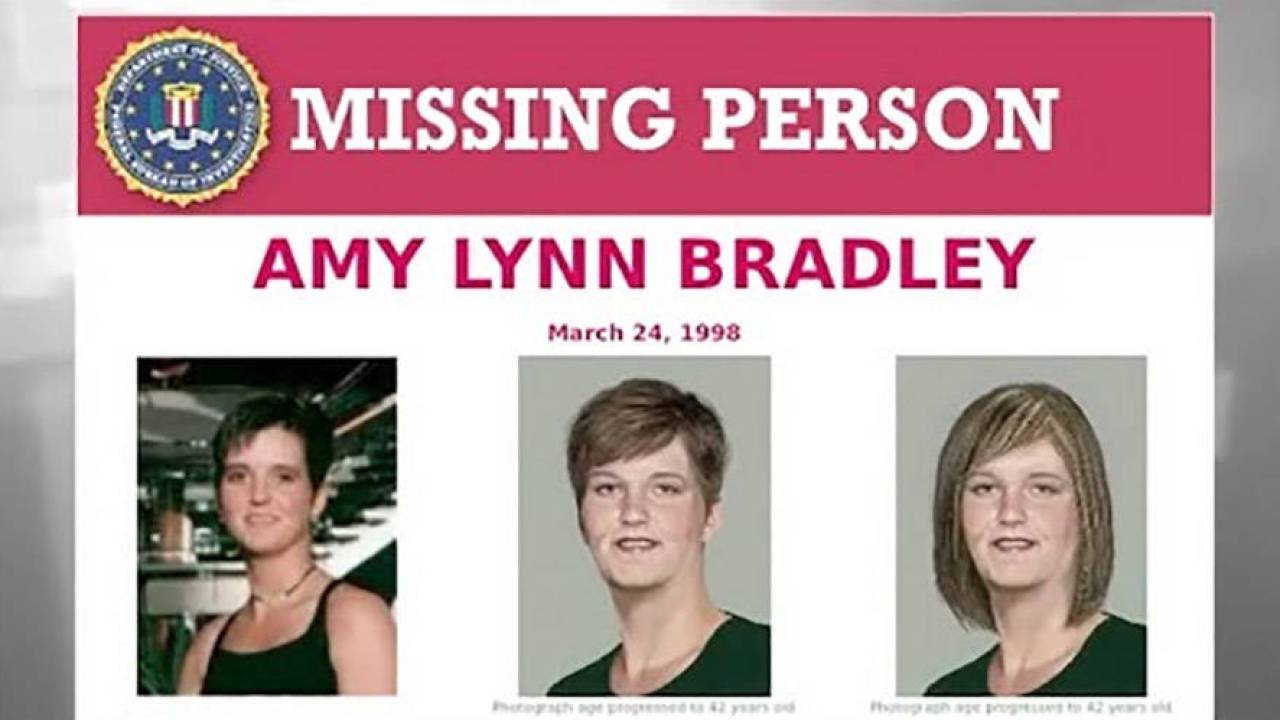 Updates on the case

There’s a $250,000 USD reward for information that may bring Amy Lynn Bradley home. Despite their daughter being declared dead, the family remains dedicated in finding out what happened to her. Her case has also been featured on numerous true crime shows, podcasts, YouTube channels, etc. in order to share her story and jog someone’s memory.

The FBI is also offering a $25,000 USD reward for information leading to the recovery of Amy Lynn Bradley & information that leads to the identification, arrest, and conviction of the person(s) responsible for her disappearance.