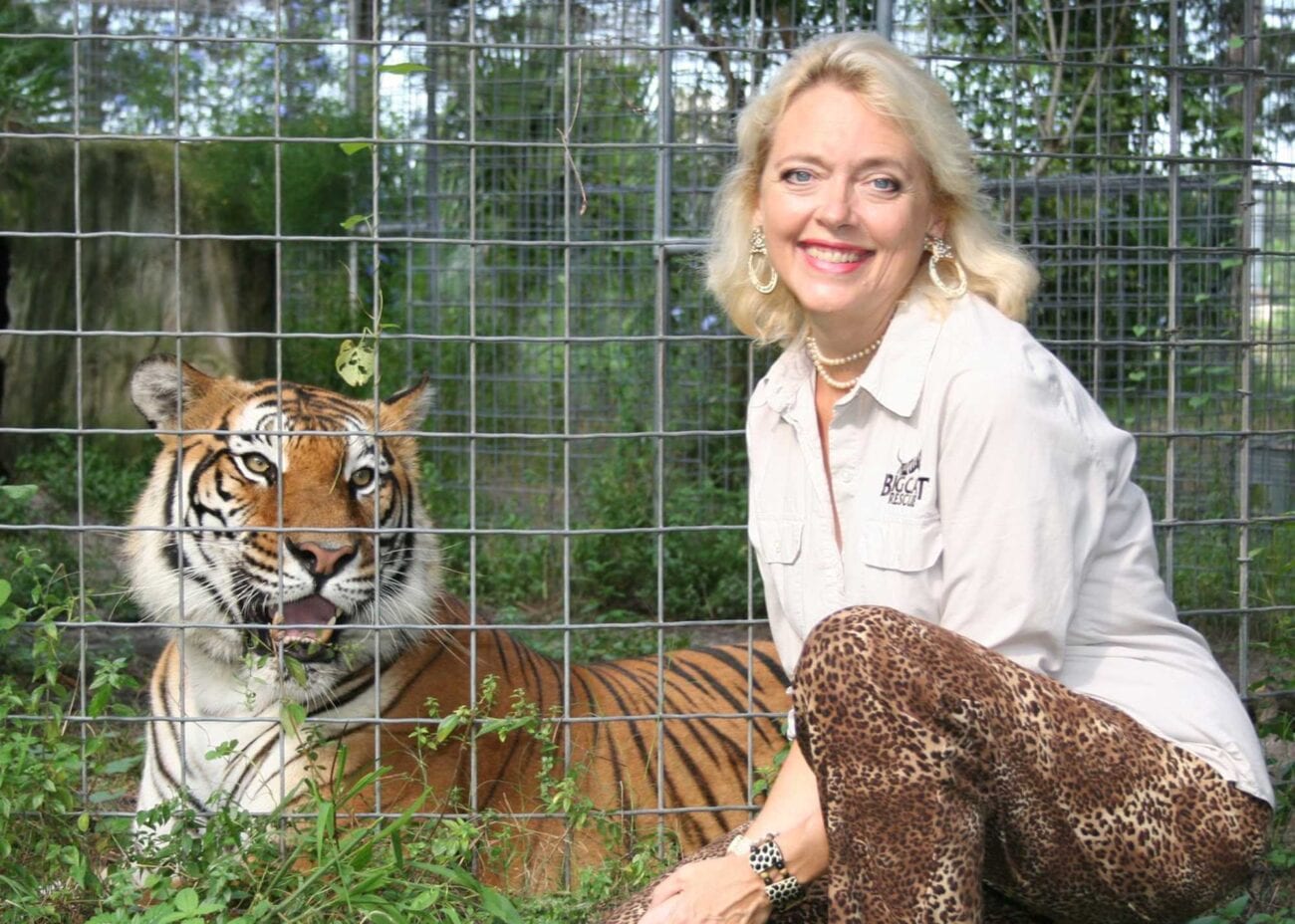 The family of Carole Baskin’s husband Don Lewis is offering $100,000 in exchange for information on his disappearance. Lewis vanished under bizarre circumstances in 1997, and the Lewis family has continued to suspect that Baskin had something to do with it.

“We really need someone to come forward in the case with information,” stated family spokesman Jack Smith. “And there’s a lot of people out there that have information but they’re scared to come forward. There’s people with animals that are scared if they come forward, they’re gonna lose their animals somehow.”

“There’s $100k sitting on the table,” Smith asserted. “It’s set up for someone to come forward and say, ‘here’s what I know. I want the hundred grand, and I want immunity, and I’ll tell you what happened.'” 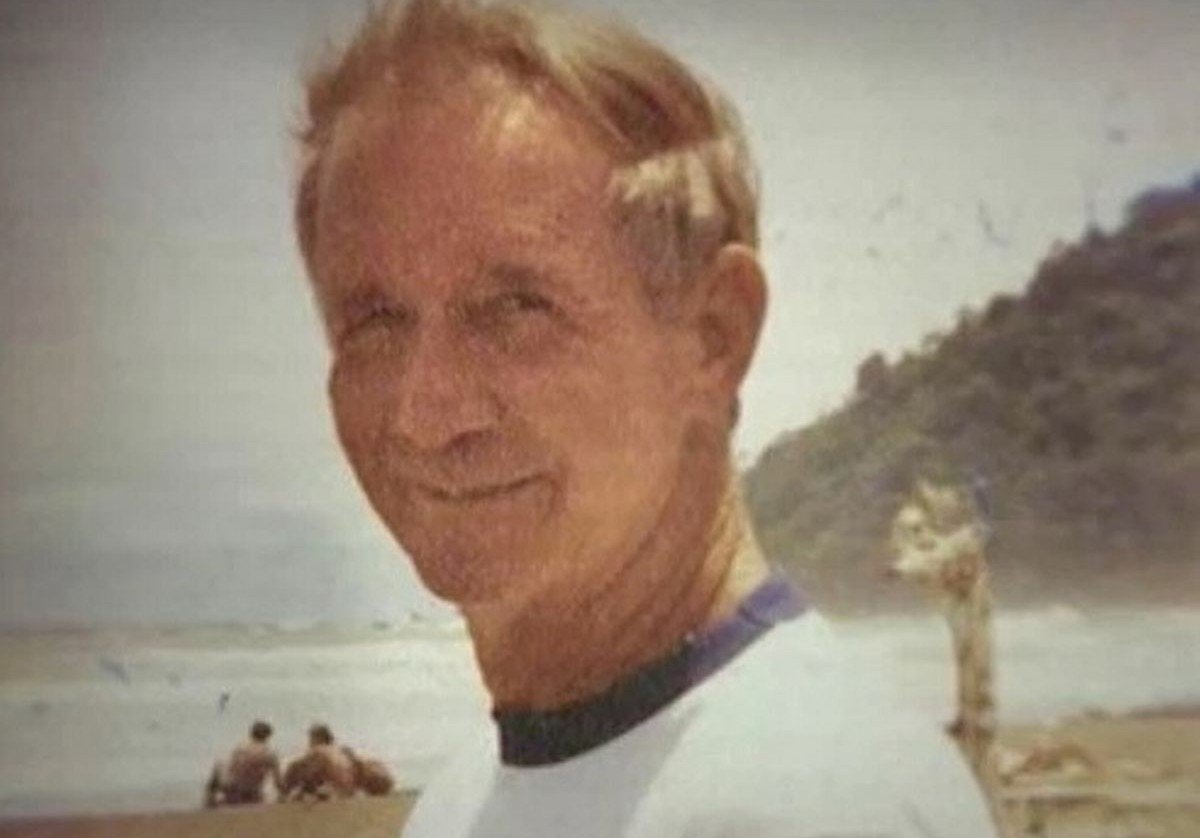 In addition to the reward, the Lewis family is providing a lawyer to help anyone who may have information but fears being charged. Smith assures those with important testimony that they will be represented pro-bono. The family also rented out a Florida billboard with their contact information and the question: “Who murdered Don Lewis?”

Lewis’s youngest daughter, Gale Rathbone, told People that the cash reward is a means of finding closure. “We’re grateful for the outpouring of support we have received,” she stated. “Our family tragedy has become your tragedy. Our search for truth has become your mission, too. We’re asking that anyone with vital information come forward so that progress can be made on this case.”

“We all know by now that he was not a perfect man, but do only the perfect among us deserve justice?” Rathbone added. “I still to this day miss my dad, I love my dad; for 23 years, I’ve gone to bed each night knowing that the only chance of seeing him again is in my dreams. I hope that someday we – and you too – will know the truth and know what will happen to him.” 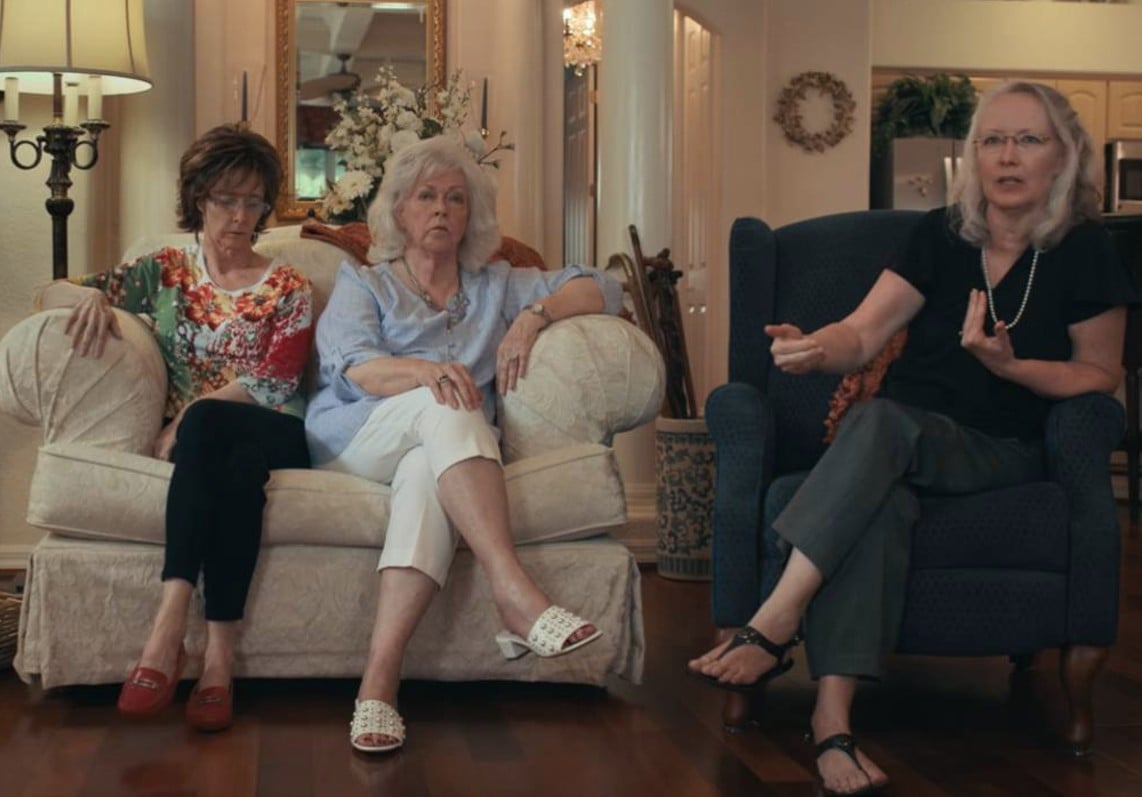 The Lewis family recently filed a lawsuit against Baskin in an attempt to depose her. According to family attorney John M. Phillips, the “pure bill of discovery” lawsuit is not interested in money, but in securing information from the defendant so it can be used in later lawsuits.

“Generally you announce a $150 million lawsuit and how we’re going to get justice,” Phillips told the Tampa Bay Times. “And we are going to do all of that, in time. Our office wants to invite reason, to invite civil conversation where it can be had.” He went on to say that if Baskin refused to cooperate, he would adopt a harsher legal approach. “I’m a lawyer. I sue people,” he remarked.

Baskin has denied the accusations that she had something to do with Lewis’s death. “I believe it is a publicity stunt orchestrated by Jack Smith to bolster his YouTube views,” she told 8 on Your Side. “But I do hope that all of the attention from Tiger King and the aftermath will result in us finding Don.” 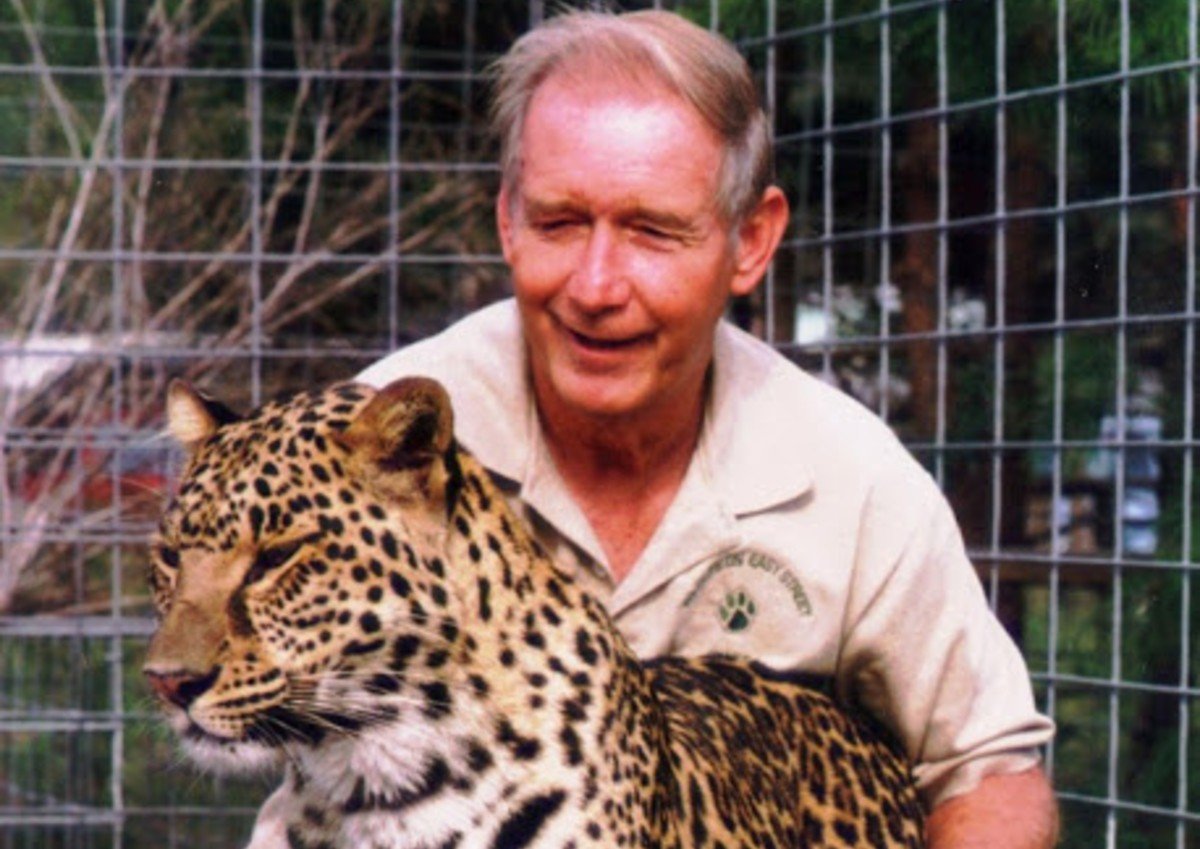 Baskin later admitted to being surprised by the Lewis family lawsuit. “It’s been my policy not to discuss pending litigation until it’s been resolved,” she explained. “I had told some news outlets that I thought the press conference on August 10th was just a publicity stunt, but at that time was not aware there would be pending litigation.”

Despite her legal troubles, Baskin is continuing to bask in her newfound fame. She’s set to appear in the upcoming season of Dancing with the Stars and she will be the focus of an NBC miniseries, where she’ll be played by Emmy nominee Kate McKinnon.

Lewis’s family will appear in a new episode of the true-crime series 48 Hours: Suspicion, in which they will discuss their accounts of what happened. The episode airs September 9th on CBS.