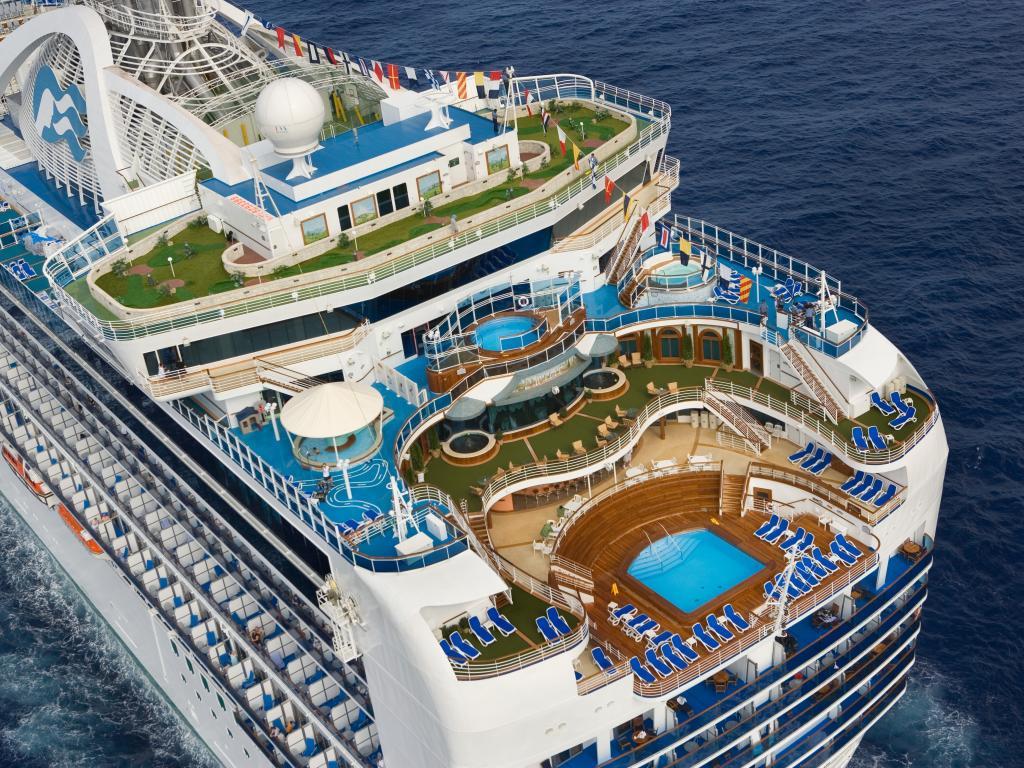 In the budding days of the coronavirus pandemic, the cruise industry was at a standstill. Cruise ships were out at sea as many countries closed borders to contain the spread of COVID-19.

Carnival Cruises, one of the world’s largest cruise companies, had three ships out as ports were closing to cruise ships. The Diamond Princess was sealed off for weeks at a Japanese pier, and the Zaandam was sailing up the West Coast of South America trying to find a country that would allow the ship to dock. 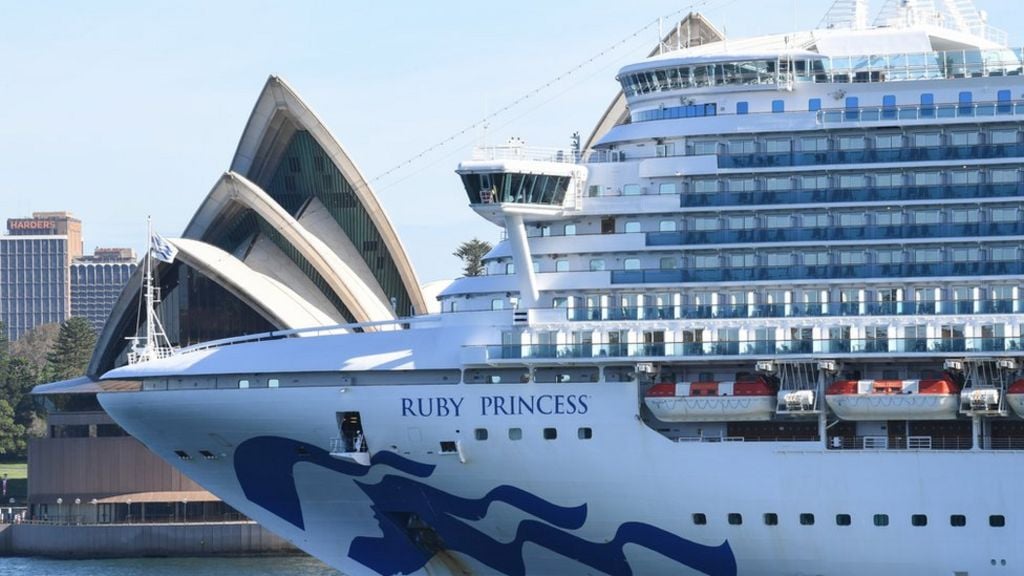 A lone ship, Ruby Princess, was allowed to dock in the Sydney Harbor before country officials shut down the port to cruise ships.  The ship was on its way back from New Zealand and became known as Cruise Ship Zero. Ruby Princess became one of the biggest spreaders of COVID-19 in Australia. At one point, 10% of cases in Australia could be traced back to Ruby Princess passengers.

Ruby Princess was able to dock with permission from health officials and the Australian government. Who’s to blame is yet to be seen as investigations into the incident, and passenger lawsuits against Carnival & Princess Cruises are underway. Through the public testimonies, though, we can trace the incubation of Cruise Ship Zero.

The day before docking

The day before Ruby Princess was to dock in Sidney, government epidemiologist  Kelly-Anne Ressler was emailed a list of passengers who reported flu-like symptoms. The email included those passengers’ travel histories, conditions, and results from influenza tests & temperatures.

Australia’s metrics for letting a cruise ship dock included passenger travel histories and where the ship had come from (so no one from a high-risk country). The share of passengers that reported influenza-like symptoms, or ILI, was below 1%.

At the time, no one on Ruby Princess had been from a high-risk country, the ILI ratio was below 1%, and a considerable number of passengers tested positive for the flu. If the ship failed these benchmarks, the ship would dock, but no one would be allowed to disembark until tests came back from an onshore lab. 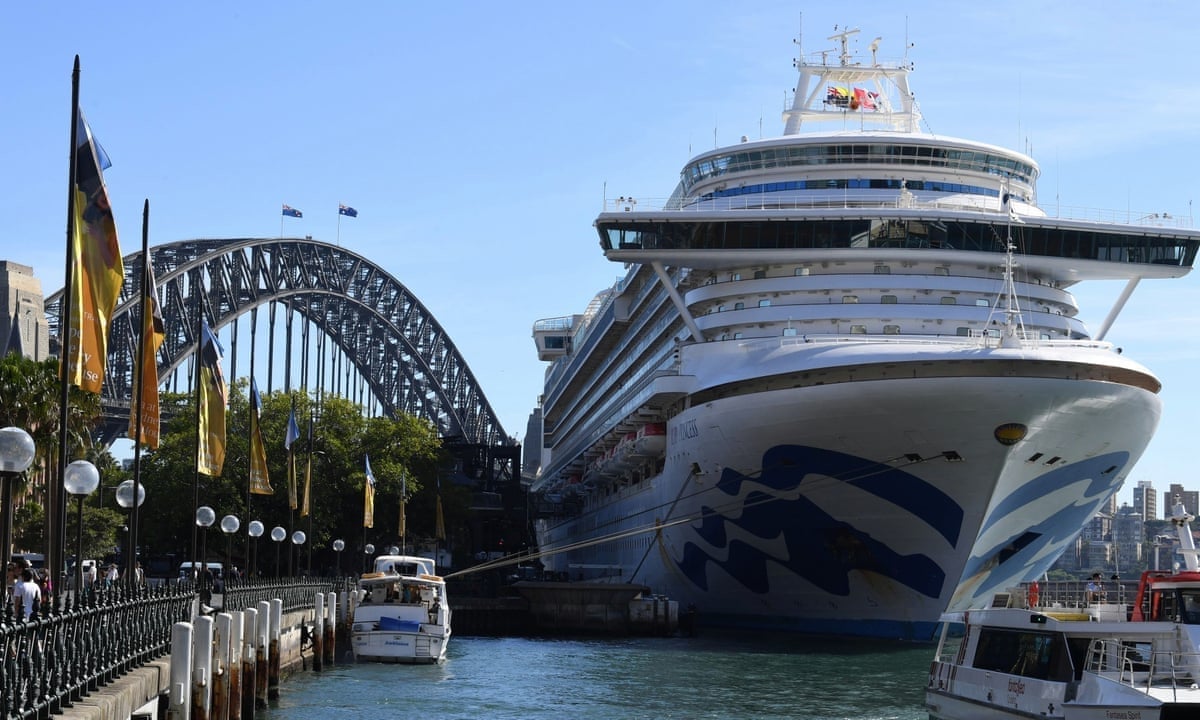 The night of docking

Vessel Traffic Services, the office responsible for managing movements in Sydney Harbor, received a call from the state ambulance service about an update on Ruby Princess, wondering if they would be docking tomorrow. It’s not uncommon for ambulances to come to the dock to help elderly passengers disembarking, but VST never receives a heads up.

The ambulance service mentioned they were being dispatched for two patients arriving on Ruby Princess suspected of having COVID. VST frantically tried to confirm the cases and cancel the docking. When they finally got a hold of Carnival officials, they said it was someone with severe leg pain & another with cardiac problems. It was later revealed that the two passengers also contracted COVID-19. 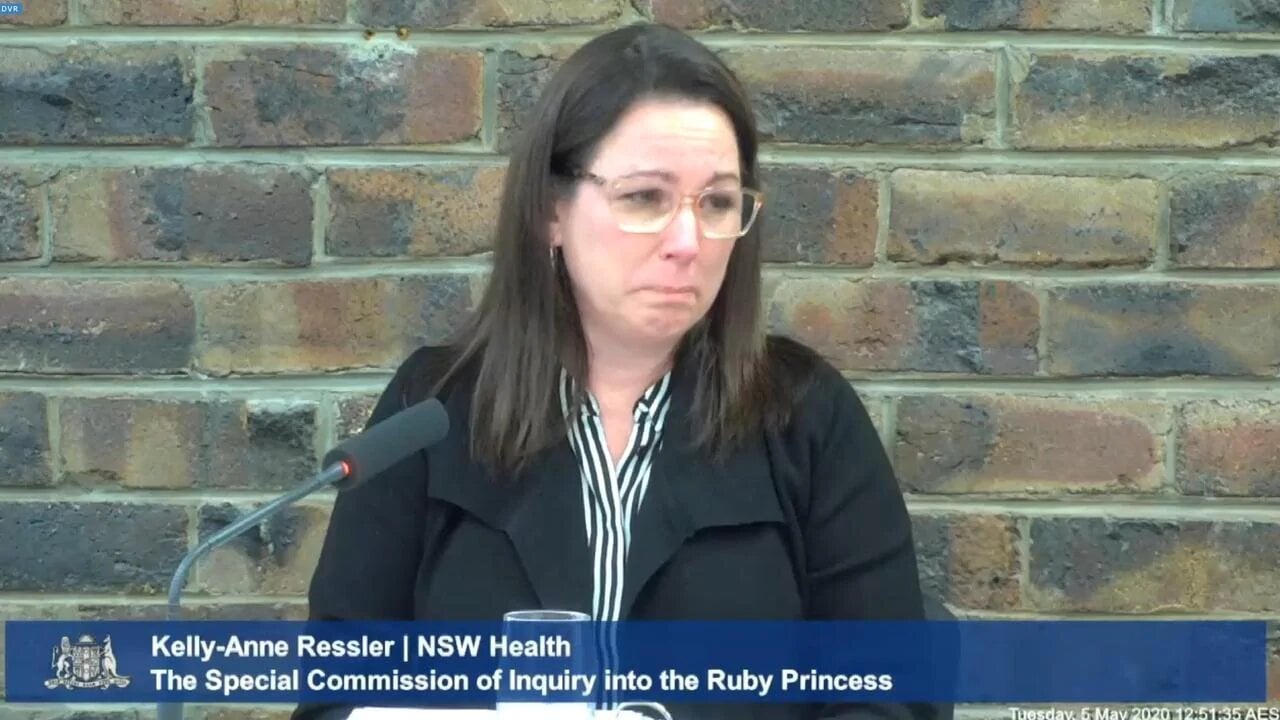 Reporting throughout the night

As Ruby Princess docked in Sydney Harbor, passengers were allowed to disembark with ease. Unknown to Ressler, the number of patients with ILI had grown, and the ration had increased to almost 1.3%. It was a simple miscommunication between Ressler & the ship’s doctor, Ilse von Watzdorf.

Von Watzdorf had been updating a separate government platform with information on reported passenger illnesses. Ressler wasn’t sent an updated acute respiratory illness log until passengers were well on their way from Sydney Harbor.

Contract tracers were deployed to catch as many people as possible, but it was too little too late. Ruby Princess docked on Thursday. By the end of Friday, they could only reach forty-four of the 570 international guests. Many of those guests didn’t find out until they were boarding planes to fly home, and check-in gates received “do not board” notices.

Ruby Princess became one of the biggest spreaders of COVID-19, with twenty-eight deaths traced back to the cruise ship. What officials didn’t account for, and what the world soon learned, was patients can be an asymptomatic carrier of the virus, meaning they can still carry and spread the virus without showing symptoms. 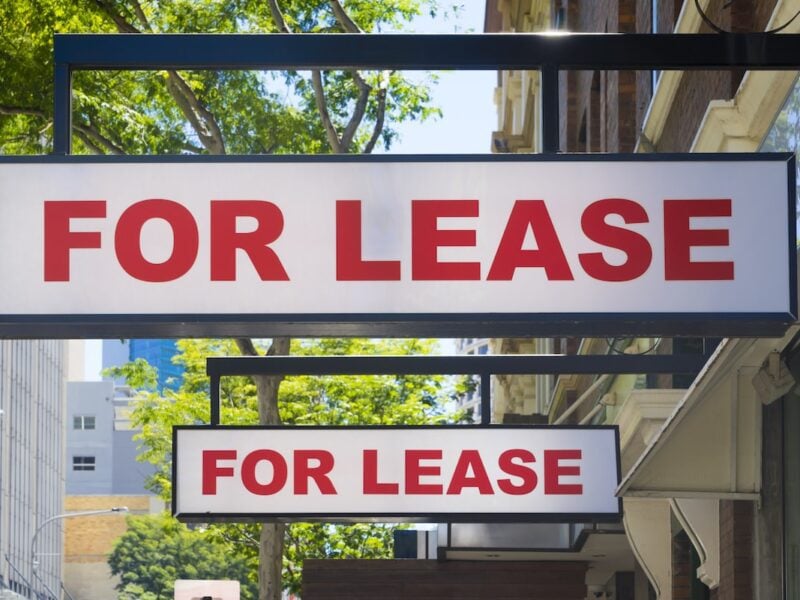 Retail Leasing Melbourne: Everything You Need to Know