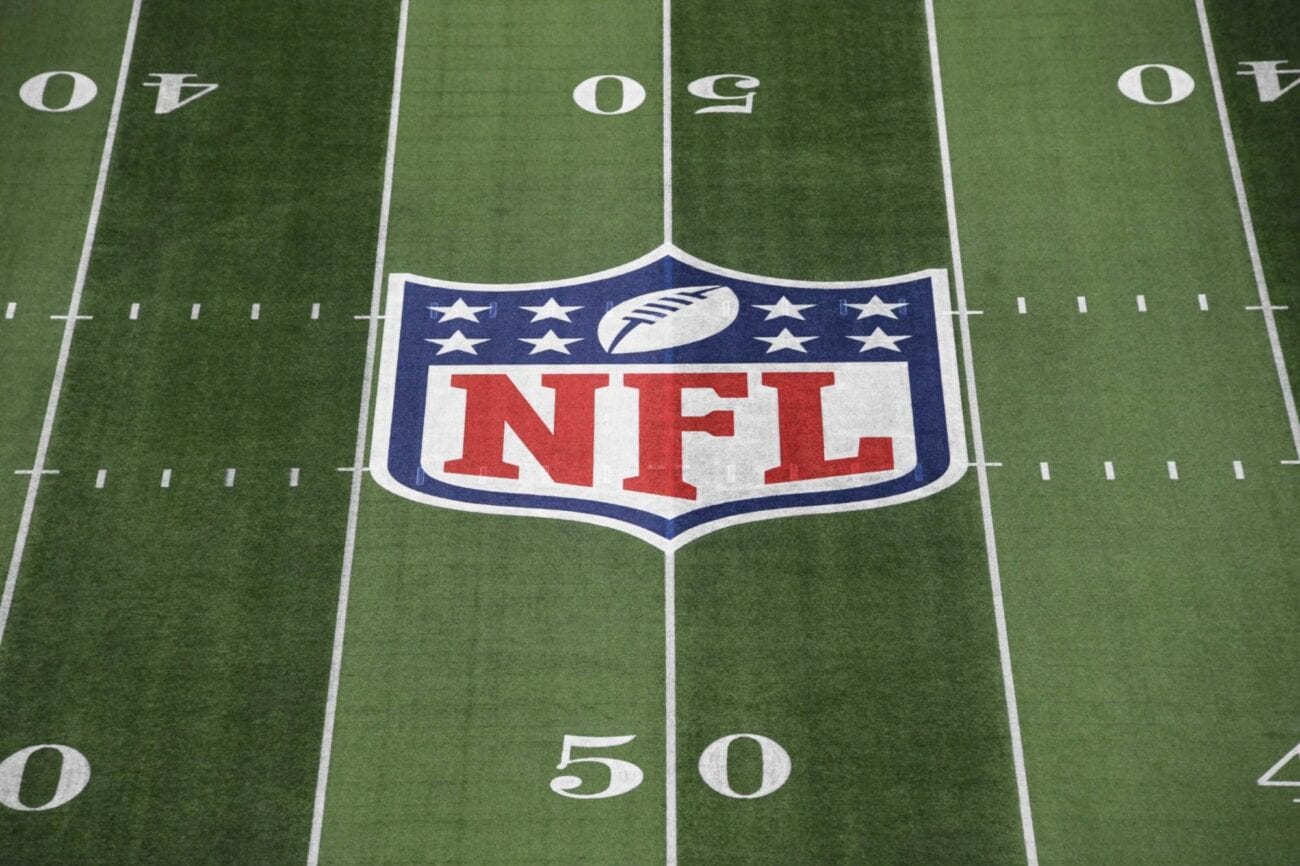 What has COVID-19 done to the NFL TV schedule?

The NFL started its 2020 season on time and is planning to play a complete schedule amidst the COVID-19 pandemic. It’s the only professional sport that has not suffered a major delay as a result of COVID-19, and Sporting News reported that it will not resort to “bubble concept” games like the NBA or NHL.

Despite the NFL’s desire to maintain a normal rollout, there have been some minor changes made to its 2020 schedule. The league announced that all games would be rescheduled to occur in the United States “under consistent protocols focused on the well-being of players, personnel, and fans.” The announcement meant all games that were scheduled to be played in London and Mexico City were canceled. 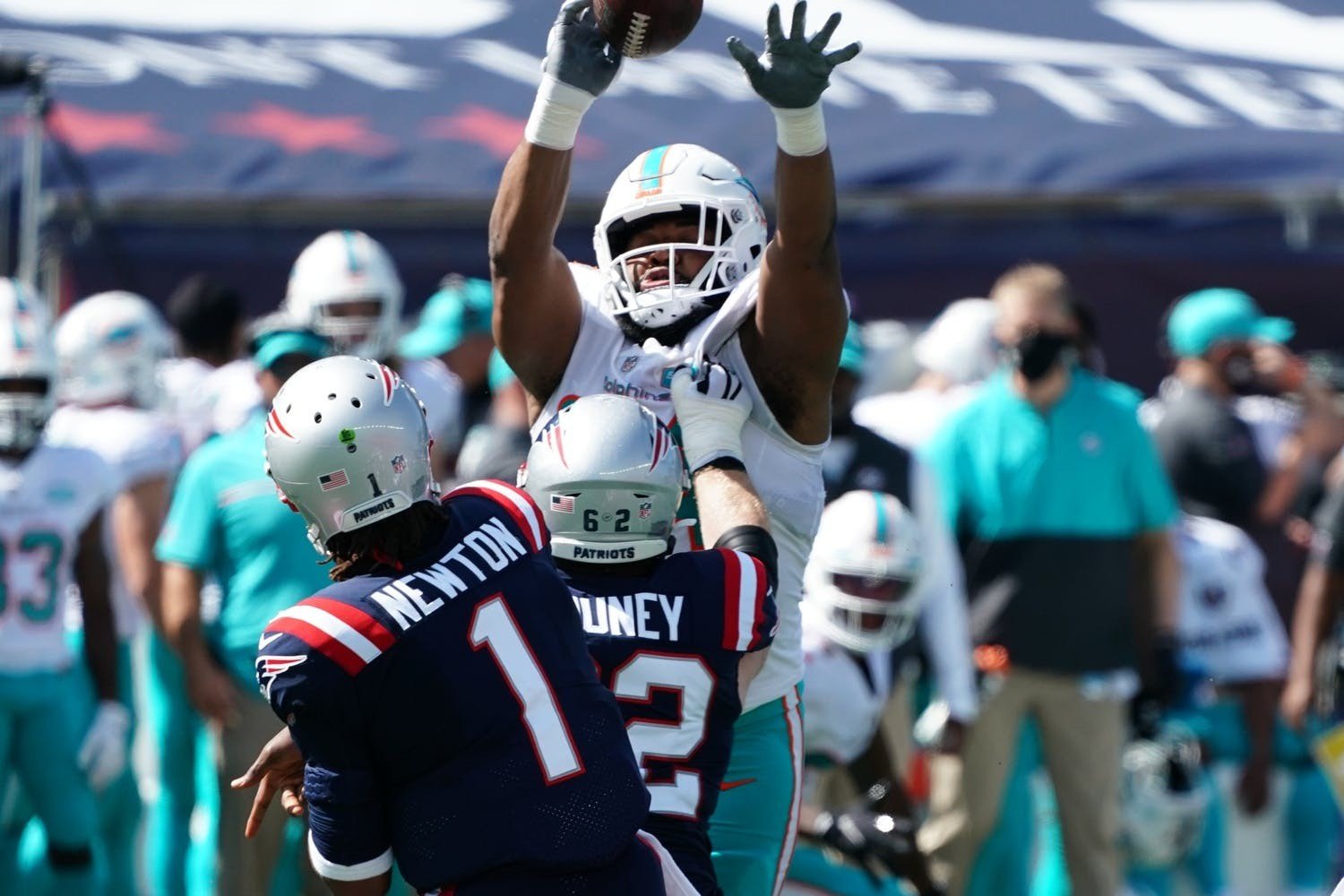 NFL.com reported that the Jacksonville Jaguars were set to play two London games at Wembley Stadium, while the Miami Dolphins and Atlanta Falcons were to host a game each at London’s Tottenham Hotspur Stadium. The Arizona Cardinals were also set to play a game in Mexico City.

“After considerable analysis, we believe the decision to play all our games domestically this season is the right one for our players, our clubs, and all our fans in the US, Mexico, and UK,” said NFL executive vice president Christopher Halpin. “We greatly appreciate the support of our governmental and stadium partners in Mexico and the UK, who all agree with this decision.”

“We also thank our incredible fans in those territories for their passionate support of the NFL,” Halpin added. “We will continue to serve them through our outstanding media partners and by being active supporters of both grassroots football and COVID-19 relief efforts in Mexico and the UK.” 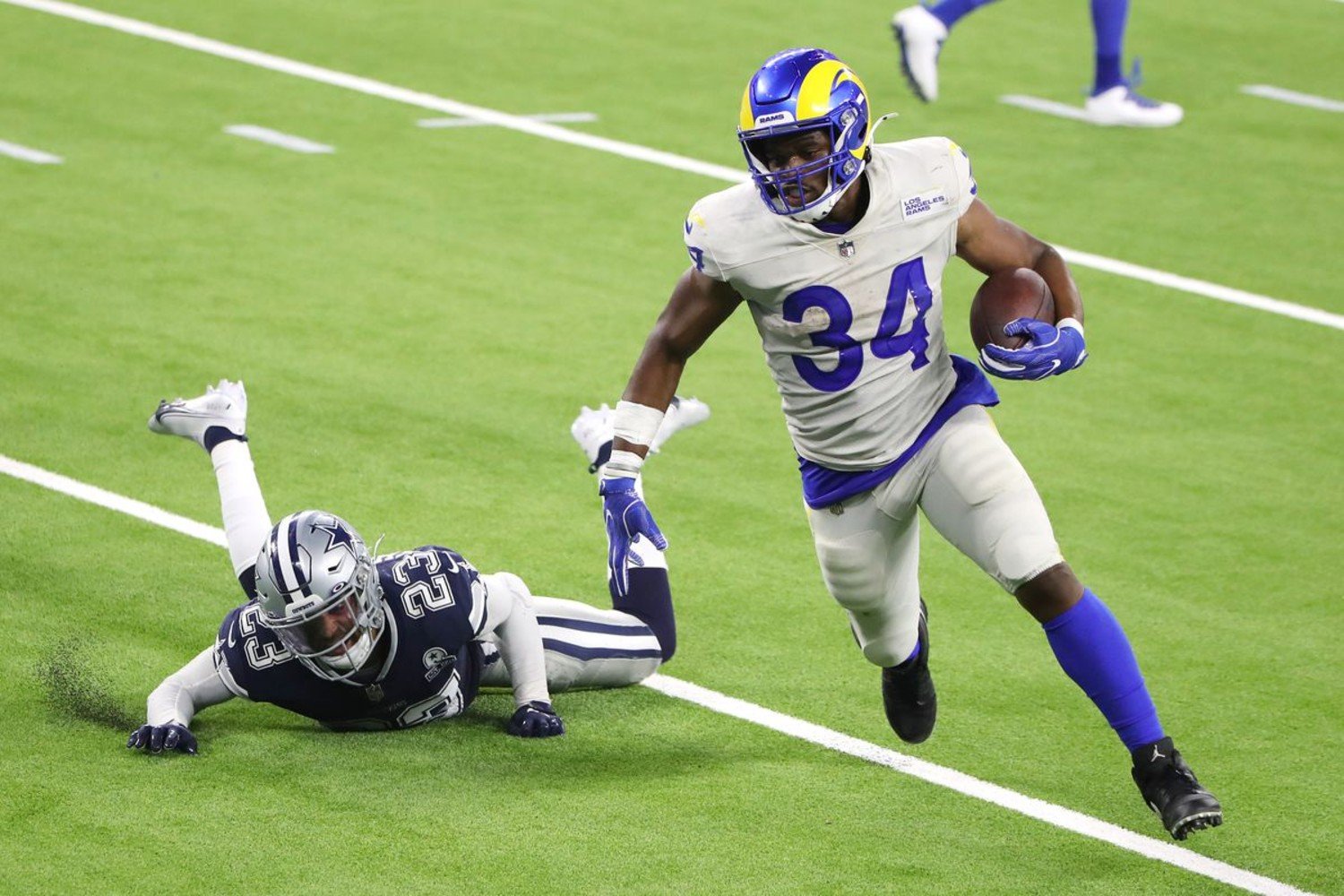 The decision not to play games outside of the United States is only the second minor alteration to the NFL schedule in 2020. The league previously canceled all pre-season games in an effort to give players more time at their respective training camps. So if you use pre-season games to make a mobile review of the NFL teams before you place your sporting bets, you may want to think again. NFL commissioner Roger Godell issued a statement confirming the cancellation on July 27th.

“The NFL in 2020 will not look like other years,” Godell wrote. “Players and coaches will be tested for the virus regularly, including every day for a while. Preseason games have been canceled, everyone in the team environment must follow rigorous health and safety protocols to keep themselves and each other safe. Embracing change can still deliver the fun and excitement we all crave.” 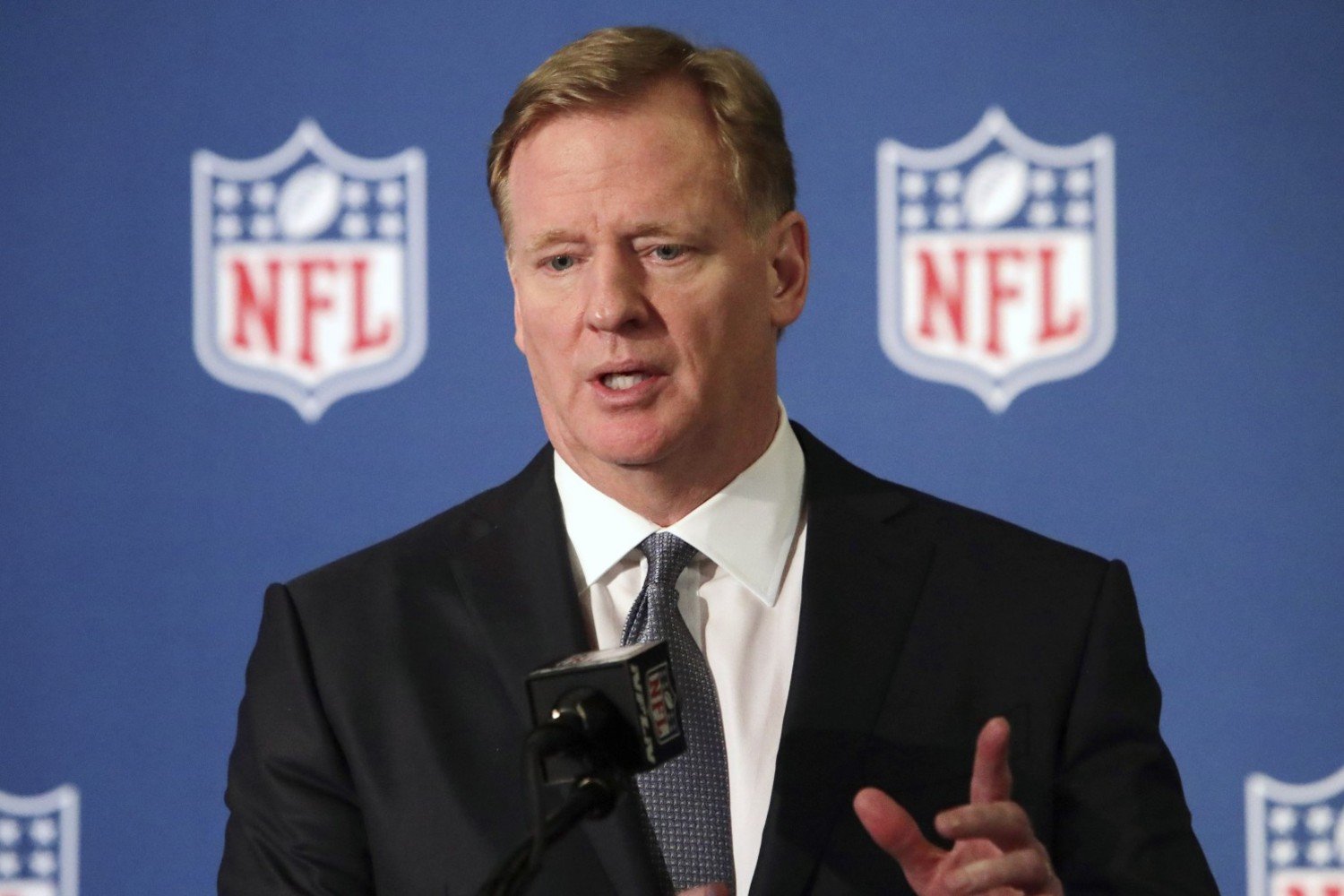 Unfortunately, previously unseen complications have come to the fore. Ramswire reported that the Los Angeles Rams are facing travel restrictions as a result of having two East Coast games in back-to-back weeks. The Rams requested the back-t0-back games prior to COVID-19, but the pandemic has forced them to call an audible due to their inability to make both of them in such a small window of time.

The Rams will travel to Philadelphia to play the Eagles and return home after Sunday’s game. They will then travel back to Buffalo the following week to challenge the Bills. “We’ll just travel the day before and really what we’ve learned,” announced Rams coach Sean McVay. “Especially with some of the parameters. We may get up a little bit earlier and [have to] adjust to a rhythm.” 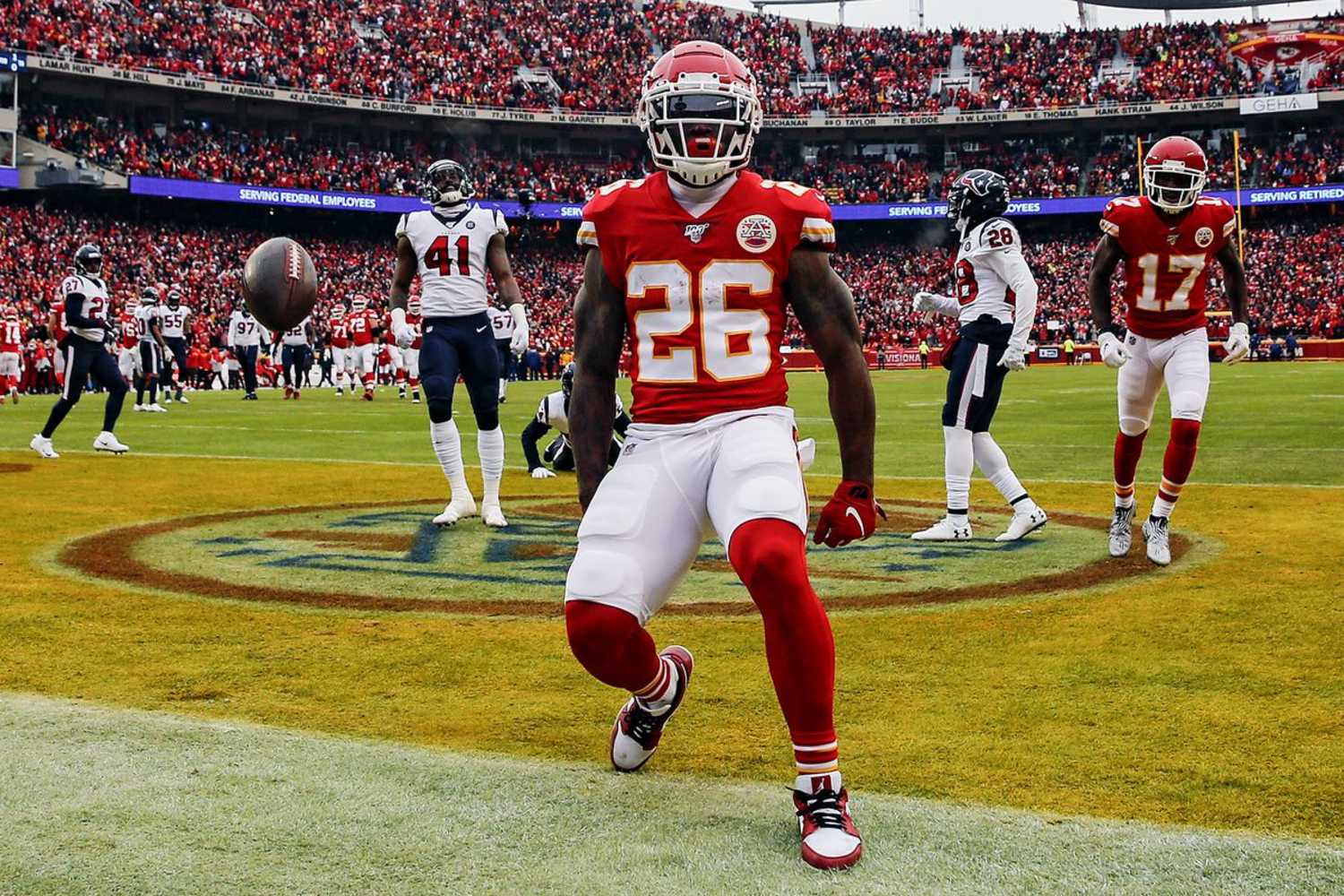 The NFL’s scheduling precautions have already proven more successful than that of their peers. Marc Ganis, president of the sports business firm Sportscorp, told Detroit Free Press that he expects the league to continue to flourish post-pandemic.

“The pandemic has shown that the NFL is like one of the well-capitalized, must-have companies, must-have services companies, like Amazon and Apple,” Ganis stated. “It’s at that level. There are many people and businesses that are eager, waiting with bated breath, for the NFL to flourish. [It] will get stronger during the pandemic.”