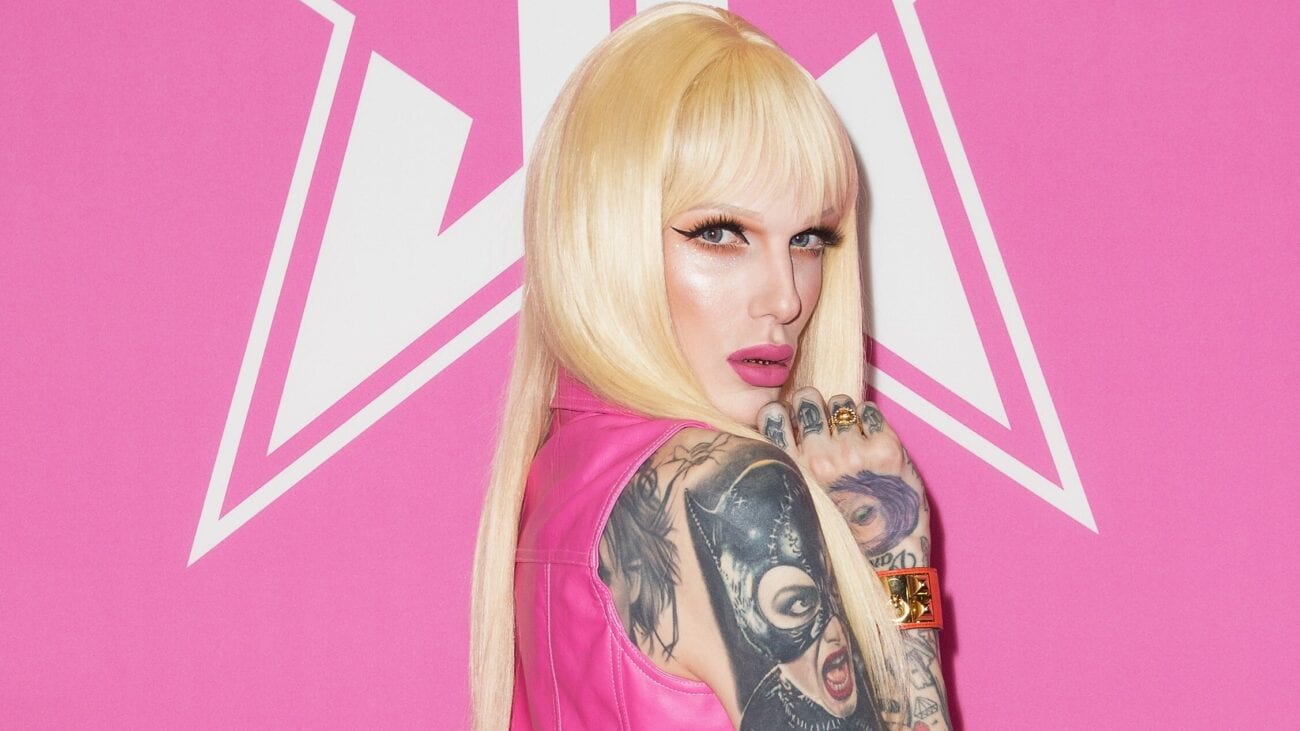 All the rich people using COVID-19 to commit fraud

The people hit hardest by the economic downfall due to the coronavirus are small business owners. It’s estimated over 100,000 small businesses were permanently closed due to the pandemic in the first three months of pandemic closures. Many businesses struggled, and help was given to these entrepreneurs & business owners in the Paycheck Protection Program or a PPP loan.

A PPP loan was a loan from the U.S government awarded to small businesses to prevent them from firing employees. The loan was to cave employee salaries & wages while any profits went towards rent & other bills. The significant part of these loans is if the business managed to keep all its employees, they were eligible for total loan forgiveness.

The chain restaurant Shake Shack was one of the largest companies to receive a PPP loan but returned it after criticism over smaller restaurants who needed the loan were denied. Shake Shack returned their $10 million loans – some celebrities used the loan for their own nefarious purposes. 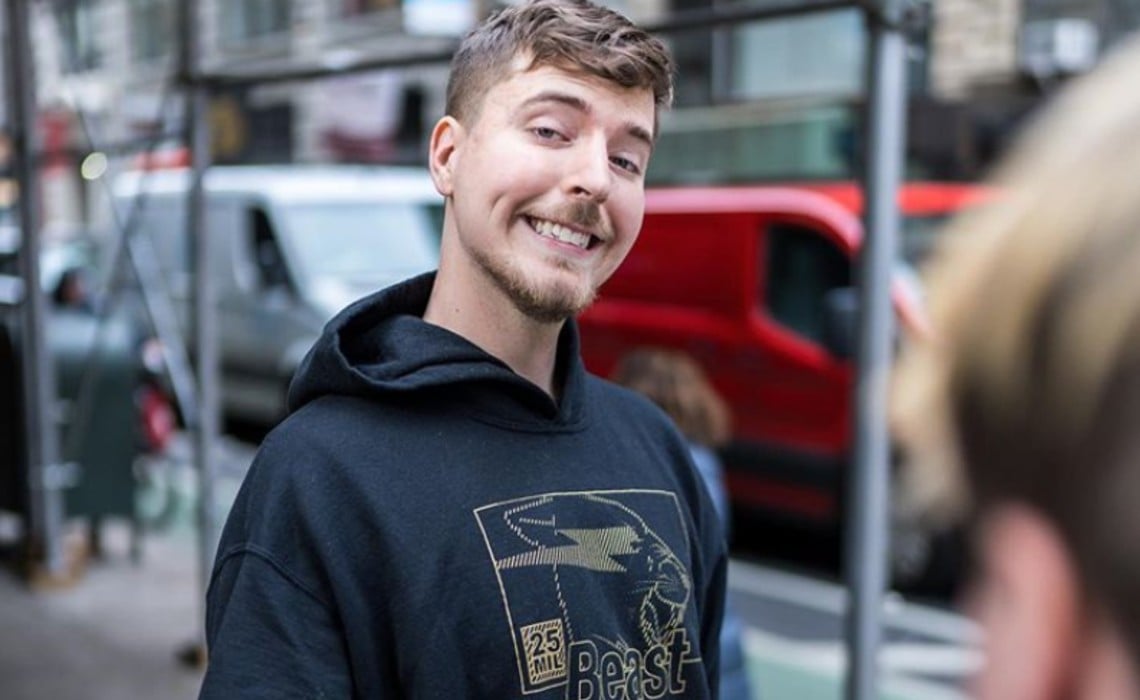 Mr. Beast, or Jimmy Donaldson, is a 22-year-old YouTuber known for his outlandish videos like buying a whole supermarket out of food to donate to charity or giving away cash, cars, or a private island to fans.

A YouTube channel that can do all that has to have the capital to pay its employees, right? Wrong. Donaldson was approved for a PPP loan good between $3500,000 to $1,000,000 to pay his seven friends – we mean employees to appear in videos. 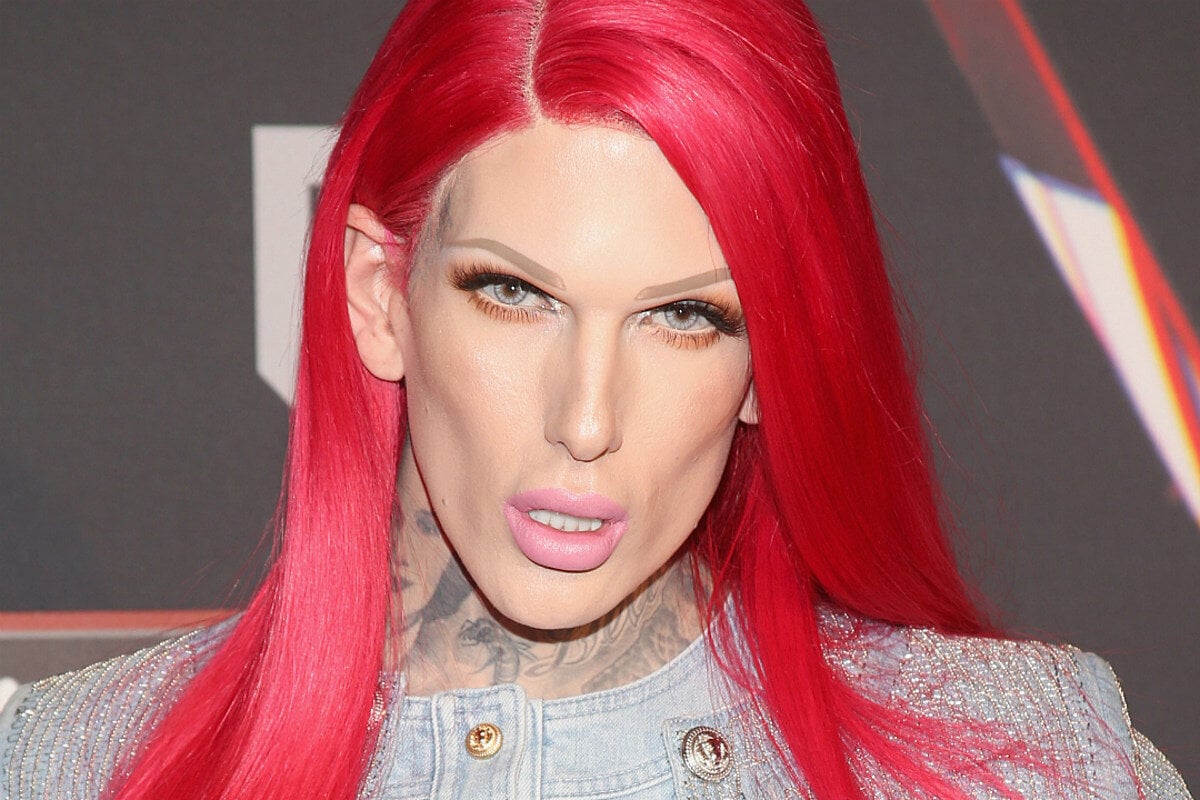 Star, most known for his makeup tutorials on YouTube, applied for a PPP loan for his cosmetics business, Jeffree Star Cosmetics. His business received $3500,000 to $1,000,000 from the company’s twenty-one employees.

During the pandemic, makeup brand and store Morphe cut ties with Star and his cosmetic brand after a backlash of the influencer’s history of racist remarks. Subscribers also dipped for Star when Tati Westbroke released a video claiming he & fellow YouTube star Shane Dawson manipulated her into condemning James Charles. They were also jealous of her success.

These dips in subscribers & revenue from YouTube came after Star was already approved for his PPP loan. 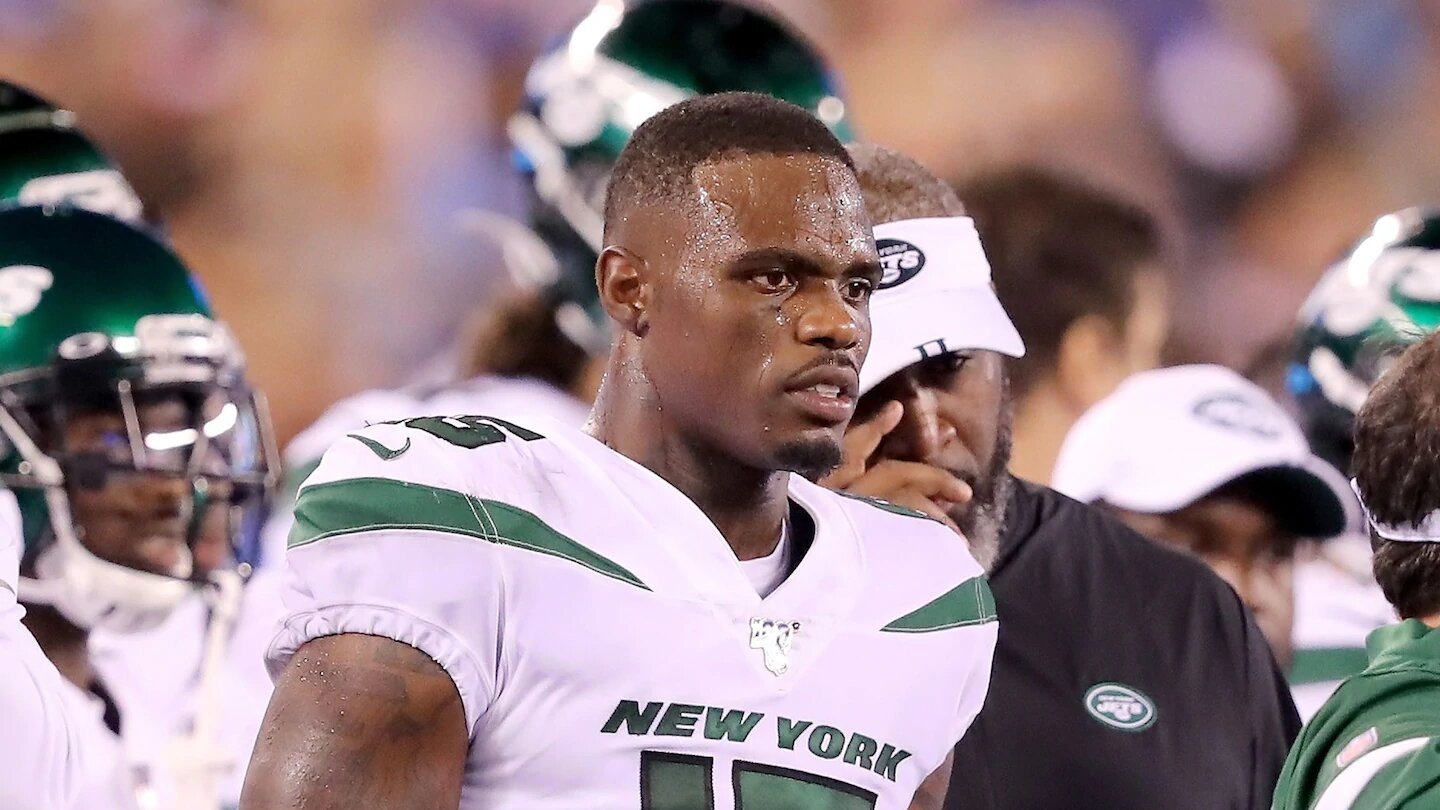 Former New York Jets wide receiver, Bellamy, was arrested on charges of wire fraud, bank fraud, and conspiracy to commit wire and bank fraud. Bellamy applied for a PPP loan for his company, Drip Entertainment LLC, and received about $1.2 million. He used about $104,000 of it to pay for luxury goods for himself. He also spent about $62,000 at a Hard Rock Hotel and Casino. 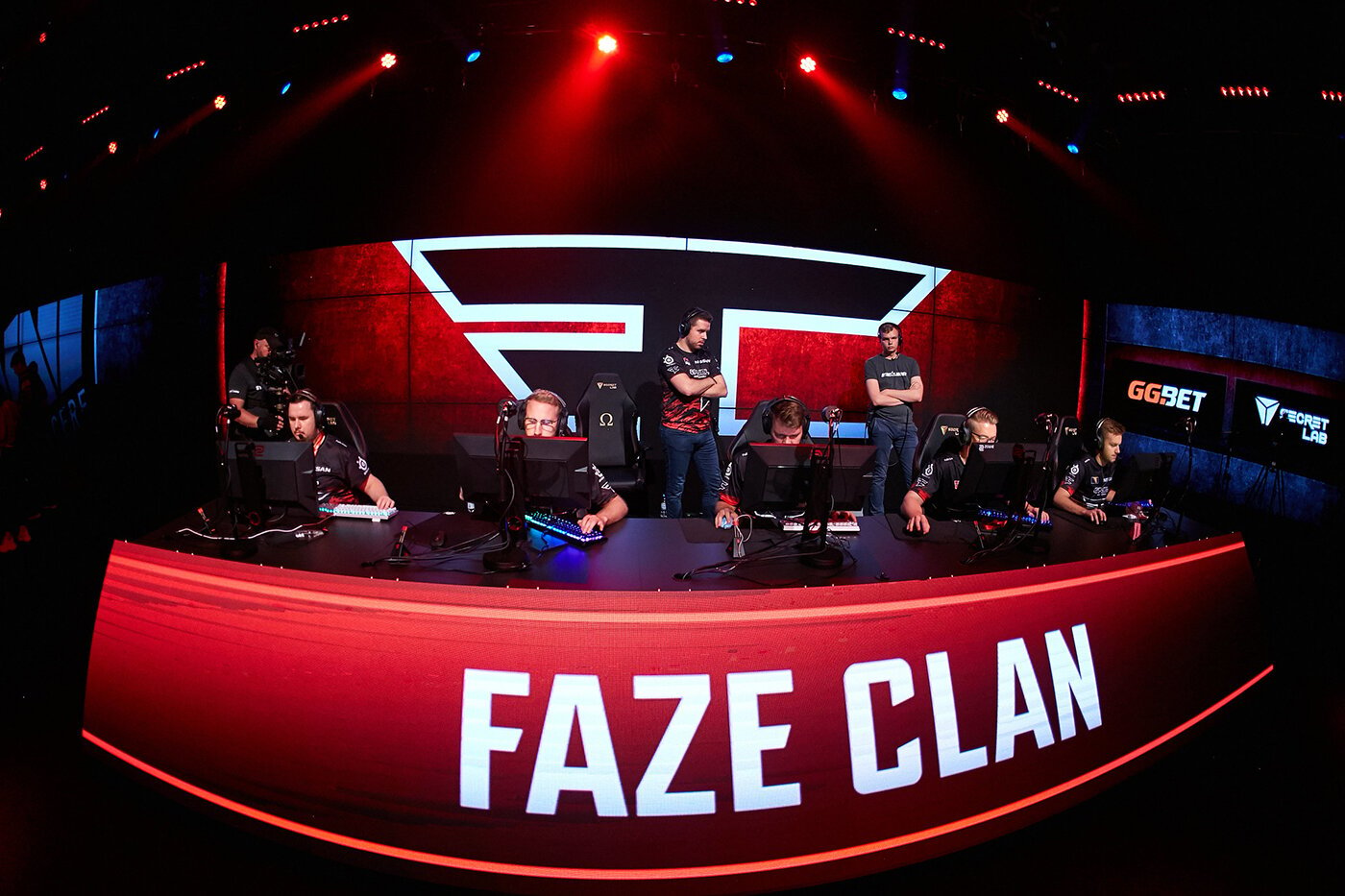 According to Forbes, Faze Clan is one of the most valuable esports brand, valued around $240 million. They are backed by rappers like Pitbull and Offset and NBA players like Josh Hart and Jumal Murry. In April, they announced they closed a deal with NTWRK, an e-commerce platform that also works with Nike and Puma.

In May, they were approved for a $1.1 million PPP loan. FaZe Clan clarified that the deal with NTWRK, which brought in $40 million to the company in April, a month before the loan was approved, was actually closed last December, but they didn’t announce it until April. None of the players or content creators for FaZe Clan have seen a cent of the $1.1 million loan. 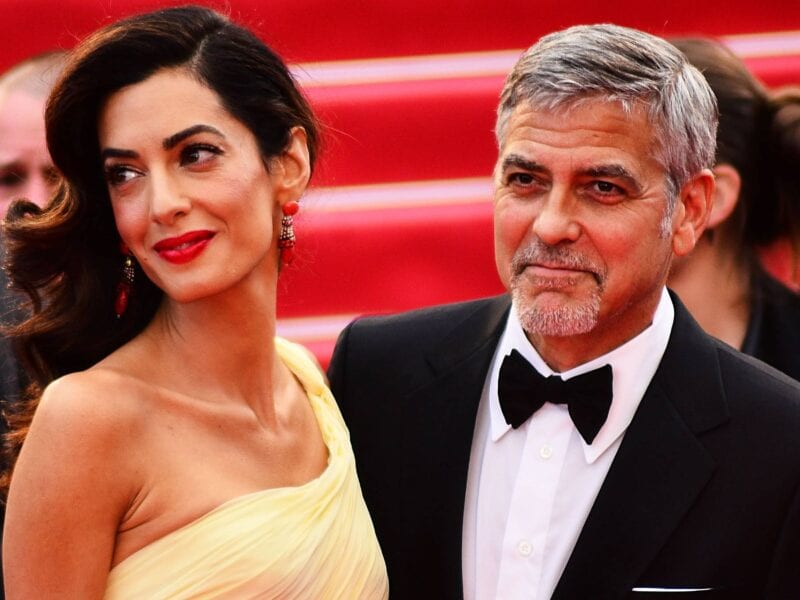 Could opening movie theaters in NYC save the theater industry? 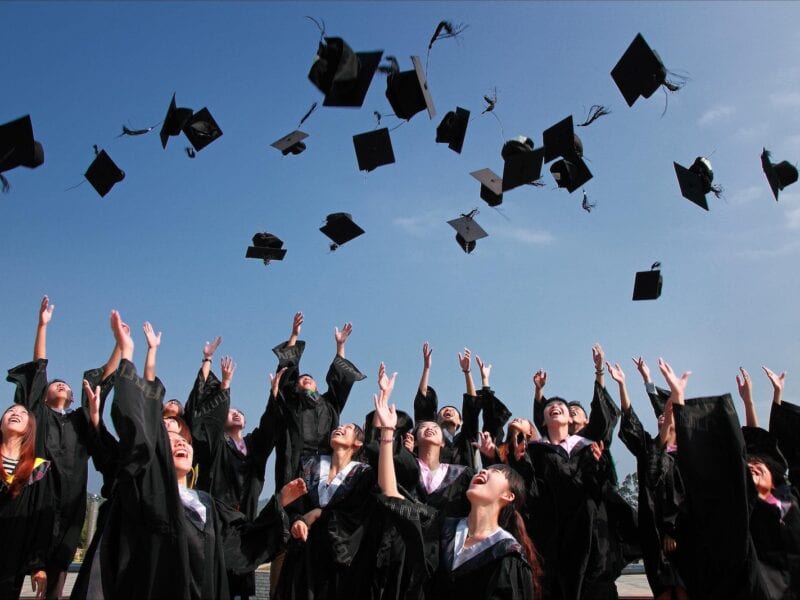 Less people are getting college degrees than ever before. Why?