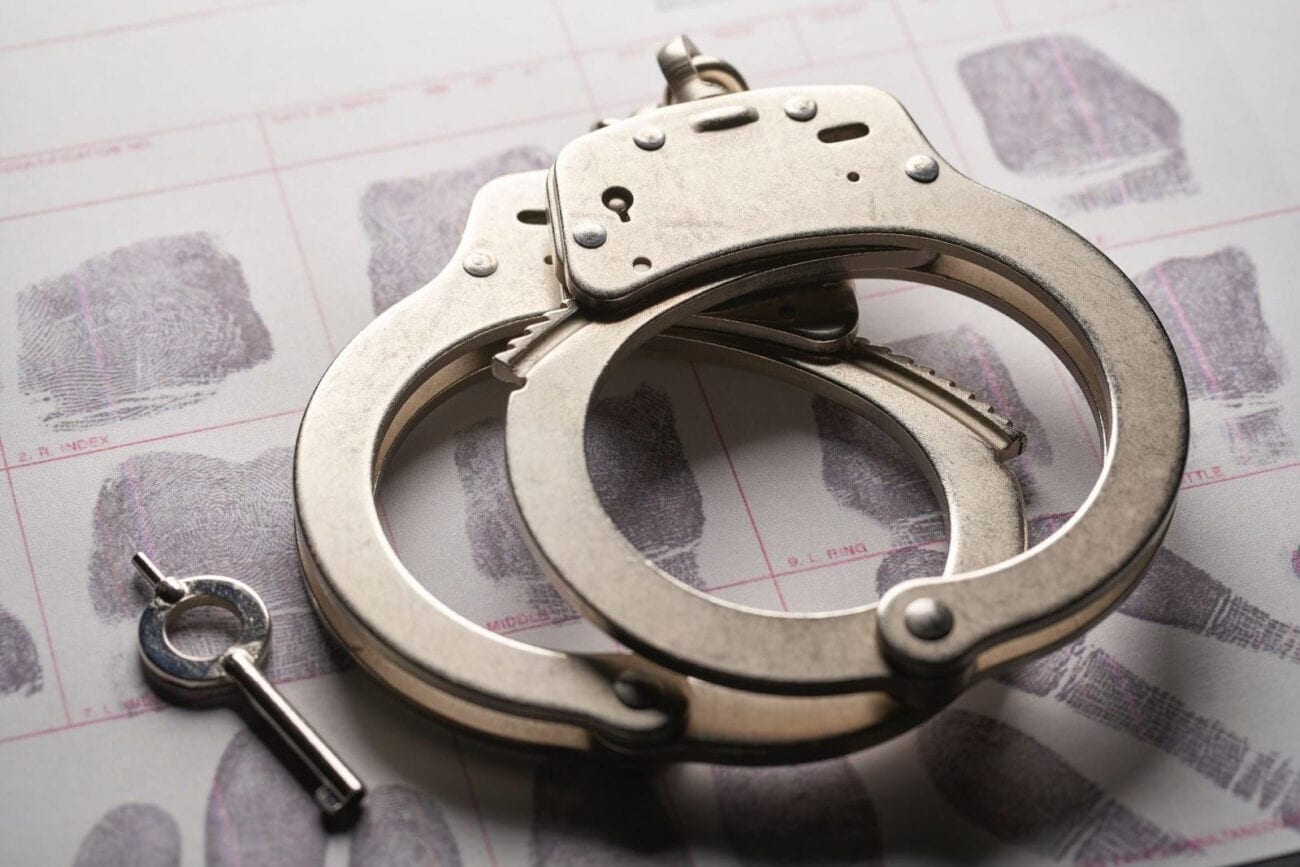 What Are Considered As Criminal Charges?

Photo by Bill Oxford on Unsplash

As citizens of constitutional society, it is essential to be informed of the precise behaviors that might be regarded as crimes and to keep as far away from a legal dispute as possible. But, if you find yourself or anyone close to you to be in serious trouble with the justice system, you can always ask for legal help from criminal defense lawyers.

They will ensure that no unreliable information will be passed on to the police about the activities you have committed or any false evidence that can be used against you. Criminal defense lawyers are the legal helpers you need to avoid getting pressed for criminal charges.

To give awareness and an overview of the justice system, we have listed some criminal charges one might be convicted for due to committing an act recognized as against the law. 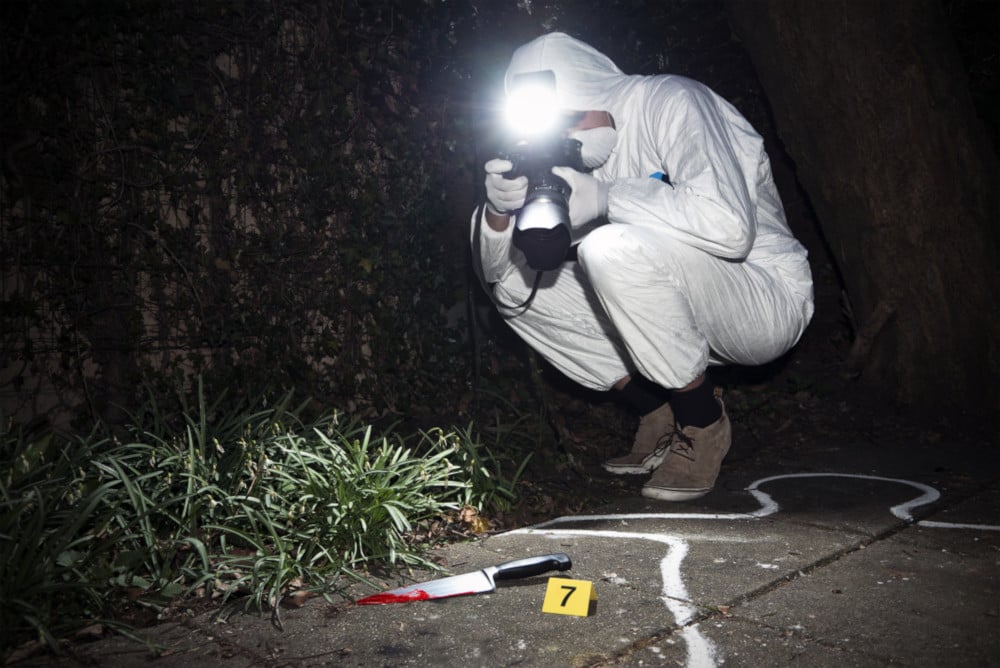 First-degree murder, as defined by the constitution of most states, is an act of killing another person with full will and awareness. First-degree murder charges are premeditated killings and are already decided by the killer for a long time.

The perpetrators who commit first-degree murders often hold a significant amount of grudge against their victims, which can also be evident in their crime scenes. It is an intentional killing that is committed with malice and anger.

Second-degree murder, on the other hand, is still intentional and unlawful killing but is committed without planning the crime or without actually thinking of killing the victim. The perpetrator can be charged with second-degree murder when it will be proven that what he originally had in mind when the confrontation with the victim was only to threaten or inflict a certain level of harm, not death.

A person can be charged with aggravated assault when he is identified to inflict intentional harm to others first-hand by using deadly weapons and threatening a person’s life. Aggravated assault results from a person’s great abuse towards others, disregarding the importance of people’s lives, having no respect for their human rights, and the great intent to cause severe trauma.

This criminal charge covers a wide range of possible situations and should be taken with proper understanding and consideration of all sides involved. Having a defense lawyer who will thoroughly look at every possible angle of the case and knowledgeable enough in handling such a complicated matter is crucial. 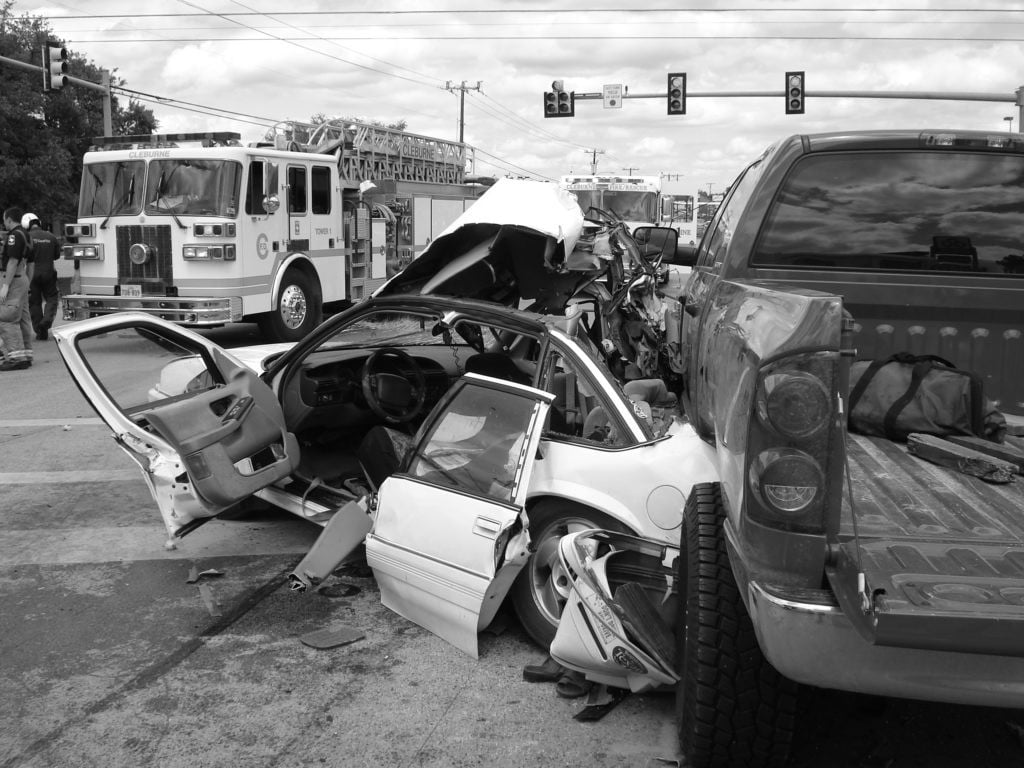 An accused can be convicted of involuntary manslaughter if he has unintentionally killed another person. If proven that the crime is an act of criminal ignorance and negligence or is a result of a reckless action with no proper consideration due to certain factors (such as emotional burden), the perpetrator will most likely serve a sentence for involuntary manslaughter.

Although it is not what the perpetrator had intended, some did not even think of killing when the crime happened. They can’t still deny that they have cost an individual’s life because of their recklessness.

There are a lot of risks as we go on with our everyday life. A lot may occur when you’re out dealing with other people, and there are many untold stories at home too, where you spend the majority of your time with family. You have a right to know your options as a citizen when confronted with situations that need legal action. Whether the case is for the better or, the worse, it is always good to be prepared for any eventuality.