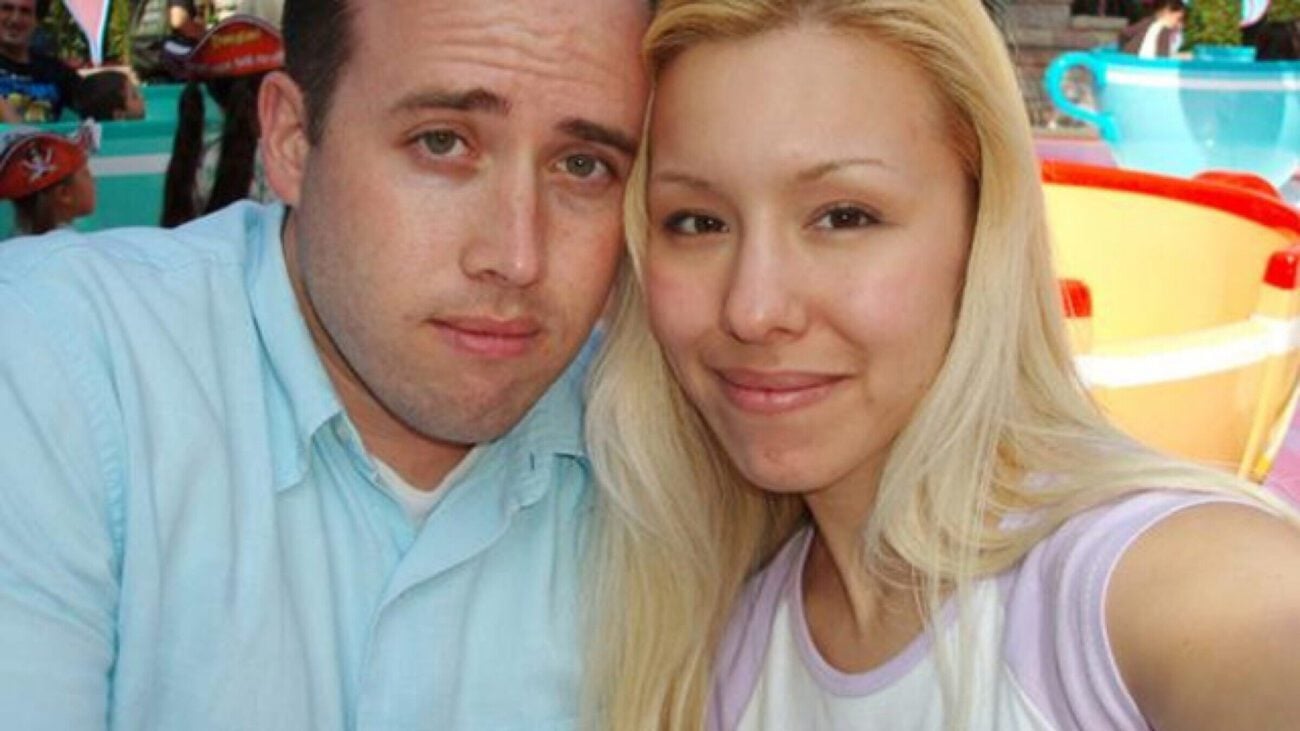 Travis Alexander’s life was unfairly taken away before his time in one of the most tragic murder cases in America. In 2008, he was stabbed to death by his unstable ex-girlfriend Jodi Arias. Before his death, Alexander was a salesman who lived his life in Mesa, Arizona. Growing up, Alexander lived with his grandparents and by the time he was older, he was able to pursue a career in sales & motivational speaking.

When Alexander met Arias, he had no idea what was to come in the future. The pair crossed paths for the very first time in 2006 but didn’t start dating until 2007. After their first initial meeting in Las Vegas at a public convention, it seemed Arias knew he was the person she wanted to be with because she packed up her things and moved to Arizona to be closer to him.

In doing that, she was choosing to leave her California life behind. After Arias decided to move in with her grandparents back in California, the couple decided to continue dating off & on for about a year and a half traveling back & forth between their states. When things were finally officially over, instead of breaking up and moving on beyond the tumultuous & toxic relationship, it sadly ended in tragedy. 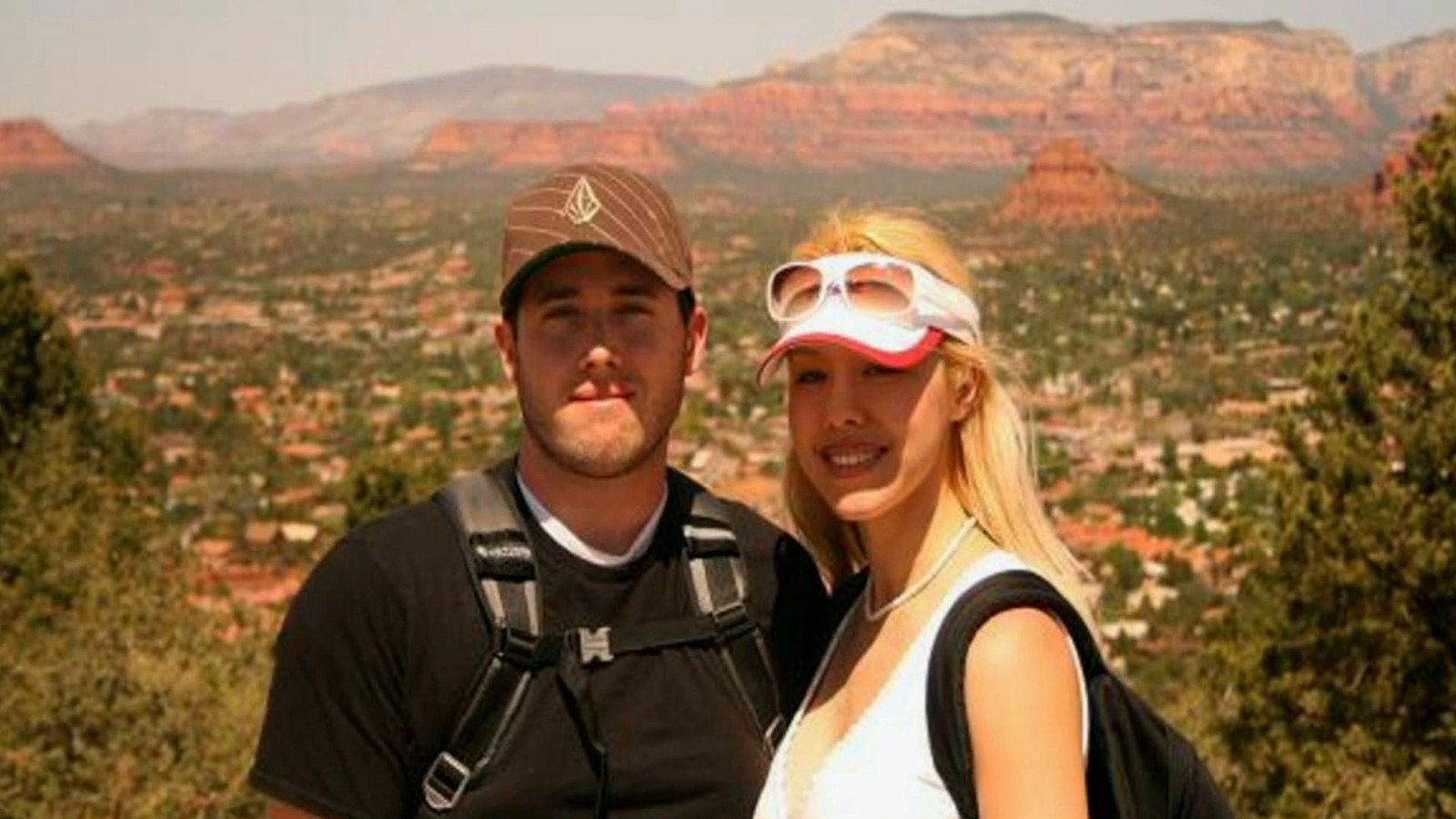 Jodi Arias was obviously not happy with Travis Alexander on the night that she ended his life. She was beyond furious because unbelievably enough, she stabbed him between twenty-seven & twenty-nine times. She also slit his throat before shooting him in the head using a gunshot. Some of the areas she stabbed Alexander include his carotid artery, trachea, and jugular vein.

She was on a deadly mission and nothing was going to stop her. Defensive wounds were discovered on Alexander’s hands proving that he did his best to fight back and try to ward her off. Unfortunately, his defenses weren’t enough against the weaponry she had in tow. It’s highly likely that Alexander was already dead by the time she shot him in the head.

The fact that she murdered him so aggressively & callously is what made this case such national devastation. 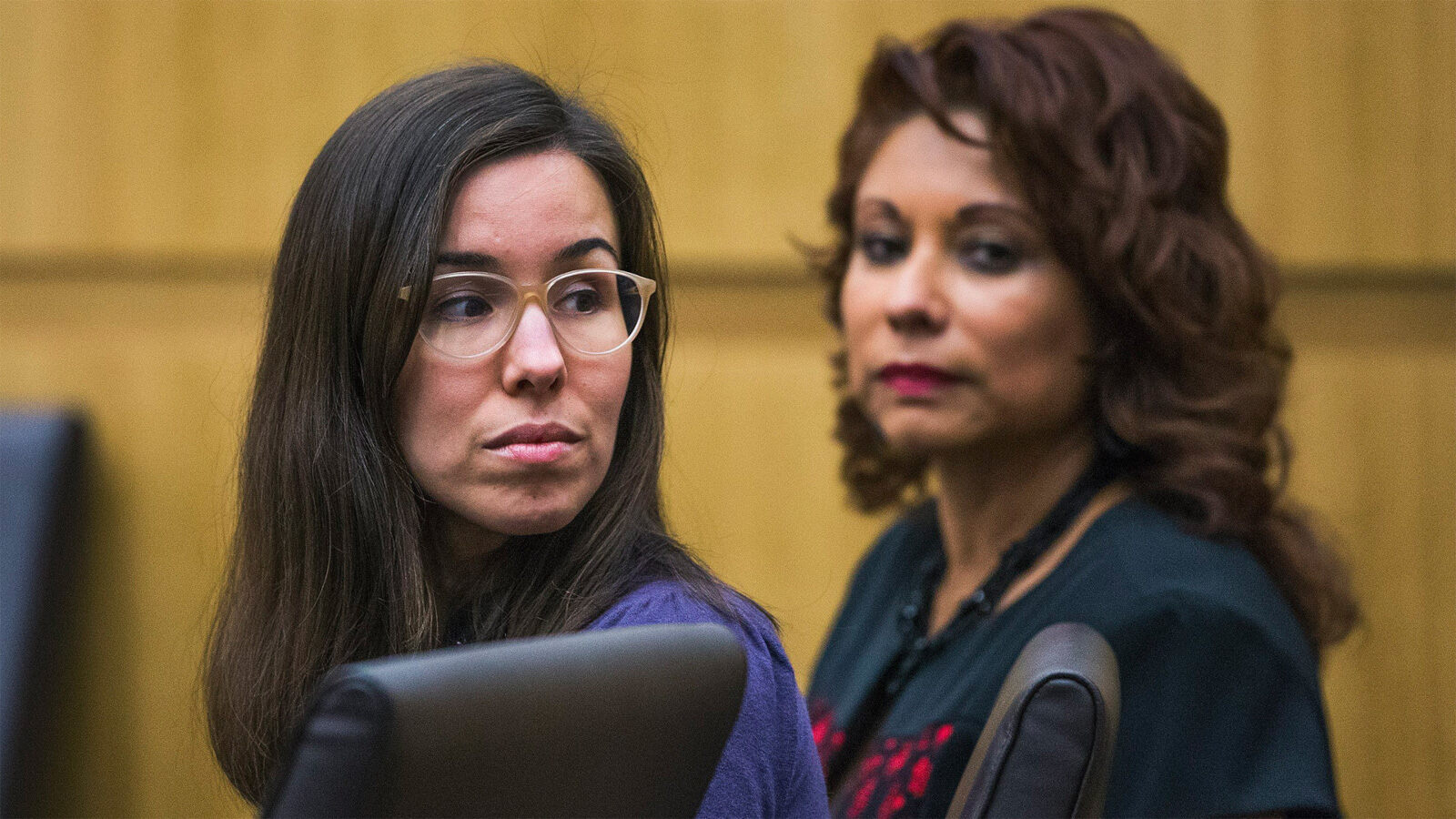 One of the biggest questions people continually ask today is why Jodi Arias would kill Travis Alexander? And why would she kill him in such a gruesome manner? It comes down to the fact that she was a scorned woman seeking some form of vengeance. During her trial, Arias claimed that Alexander would ask her to accommodate sexual fantasies that she didn’t want to partake in and would sometimes call her a “whore”.

Arias tried to make the claim that she only killed Alexander in self-defense but based on how intense his murder really was, the jury found that hard to believe. The fact that she showed up to meet him across state lines with her grandfather’s gun proves that she already had a plan lined up. 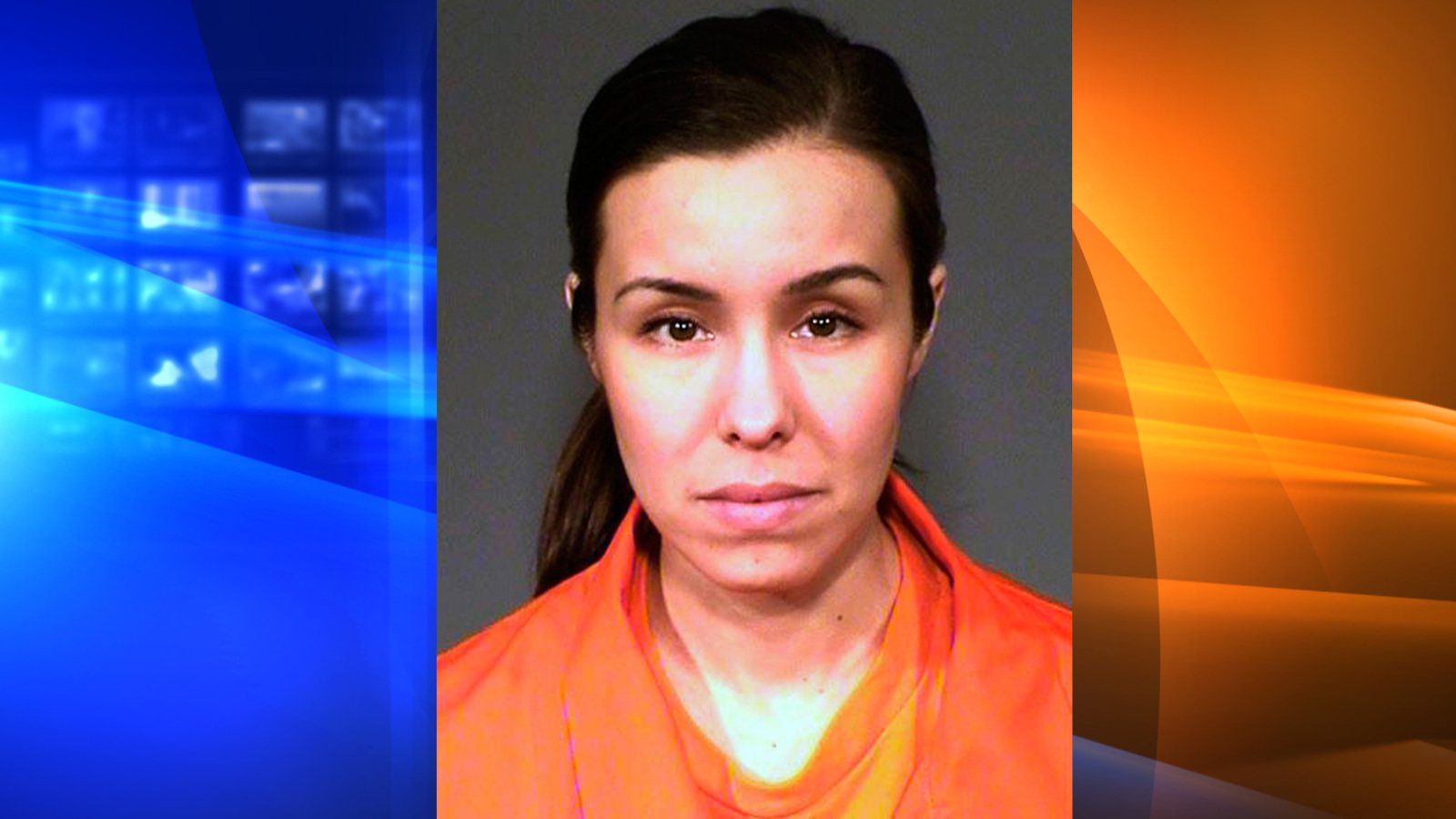 Where is Jodi Arias now? Ever since murdering Travis Alexander, life has not been rainbows & butterflies for the killer. She was officially sentenced in 2013 and charged with first-degree murder and as of January 2020, she’s been spending her days at Perryville prison. The prison is based in Goodyear, Arizona and she’s supposed to remain locked up for the rest of her life.

According to Radar Online, Arias is acting like life in prison isn’t all bad. She said, “It’s all good. If this is what it is like to be hated, then keep hating! I’ve had so much love coming in my direction I can’t even respond to it now.” She even added that the prison food isn’t the worst. She said, “We had chicken fajitas here tonight. Really good. A big old pile of caramelized onions, some bell peppers, like, all the works.”

She can pretend life in prison isn’t the absolute worst but in reality, she must realize that if she’d walked away from her failed relationship with Travis Alexander, she could be living a normal life dating someone new by now instead of rotting away in prison.