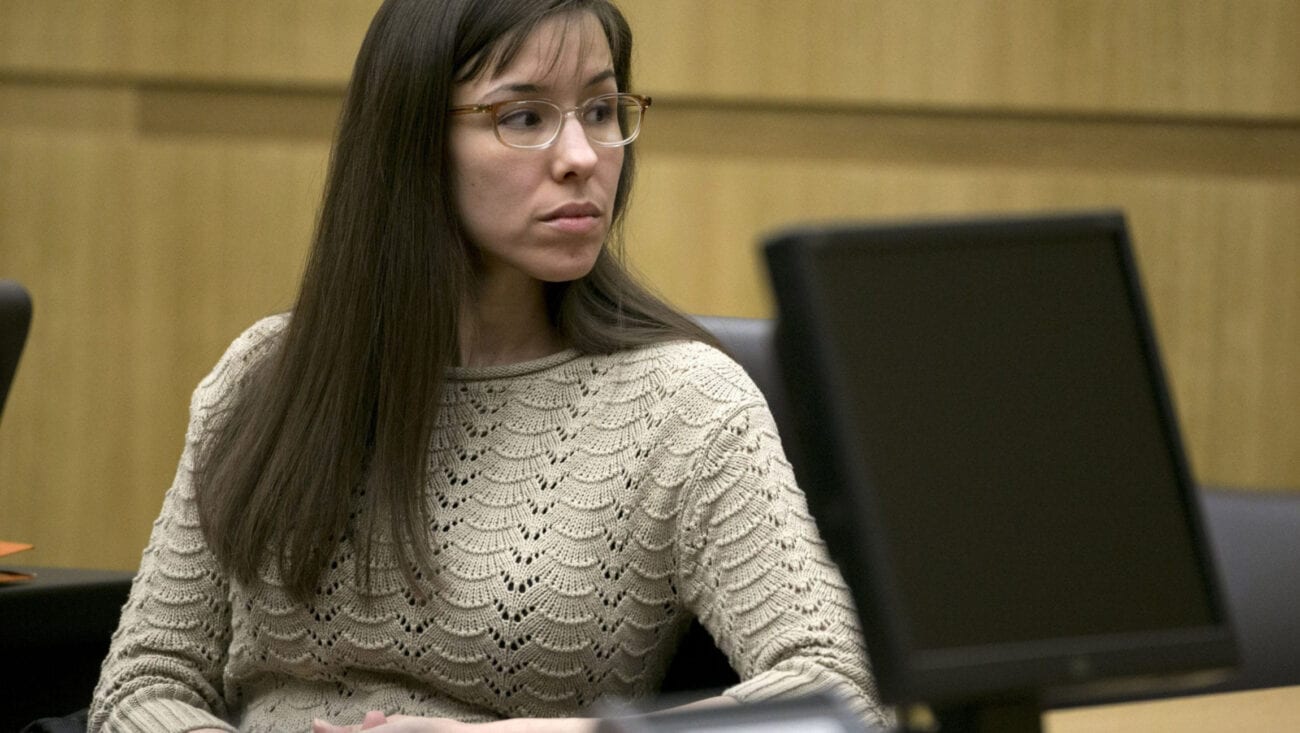 Where is the murderous Jodi Arias today? Learn how she’s doing in jail

In 2013, Jodi Arias was convicted of killing her former boyfriend Travis Alexander. Due to the brutal nature of the murder, the prosecution asked for the death penalty. Because of complications during the sentencing process, it wasn’t until 2015 where she was handed a life sentence without the possibility of parole.

Since her fate was handed to her, Jodi Arias hasn’t exactly been sitting in prison quietly. She has appealed her sentence twice and is currently engaged in public battles with attorneys involved in her trial, claiming misconduct on their part. 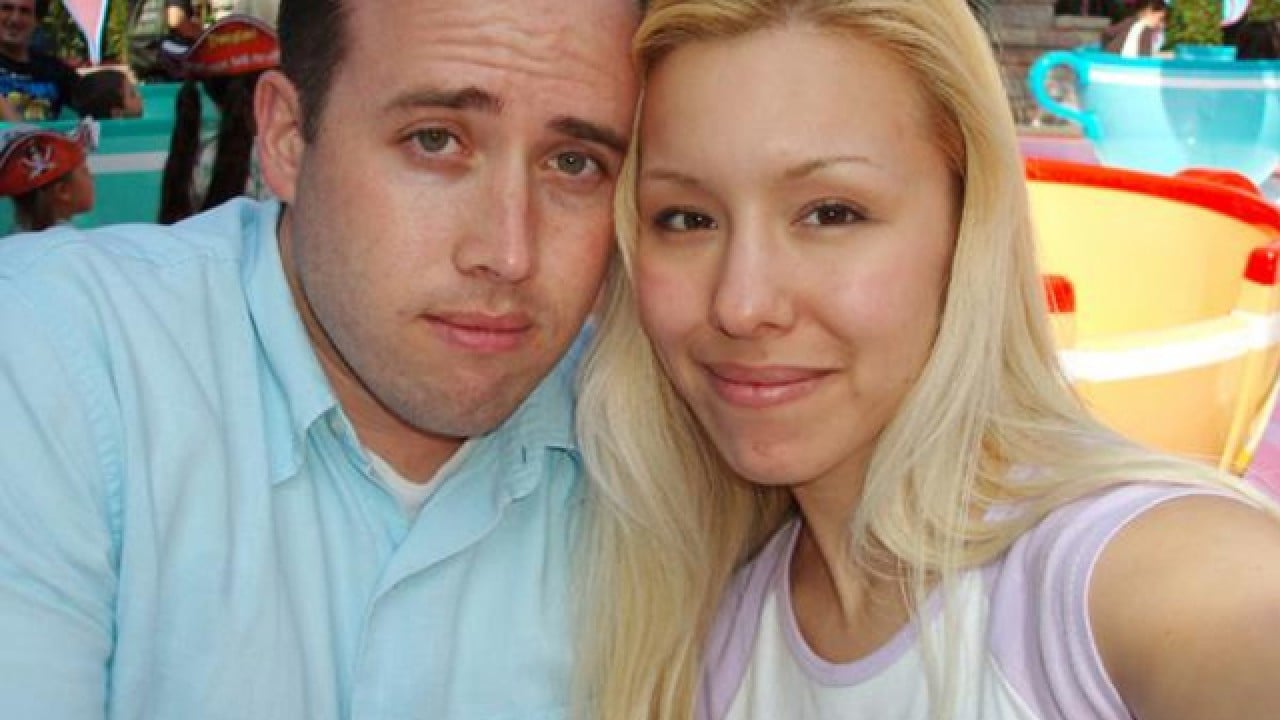 Her antics in prison have also attracted media attention. Two of her cellmates did a candid special with Lifetime, painting Arias in quite a nefarious manner. They claimed Arias tried to inject herself into their romantic relationship and somehow managed to run an art business from inside her prison cell.

Come with us as we catch up on all the updates surrounding Jodi Arias’s case and her subsequent life in prison today. 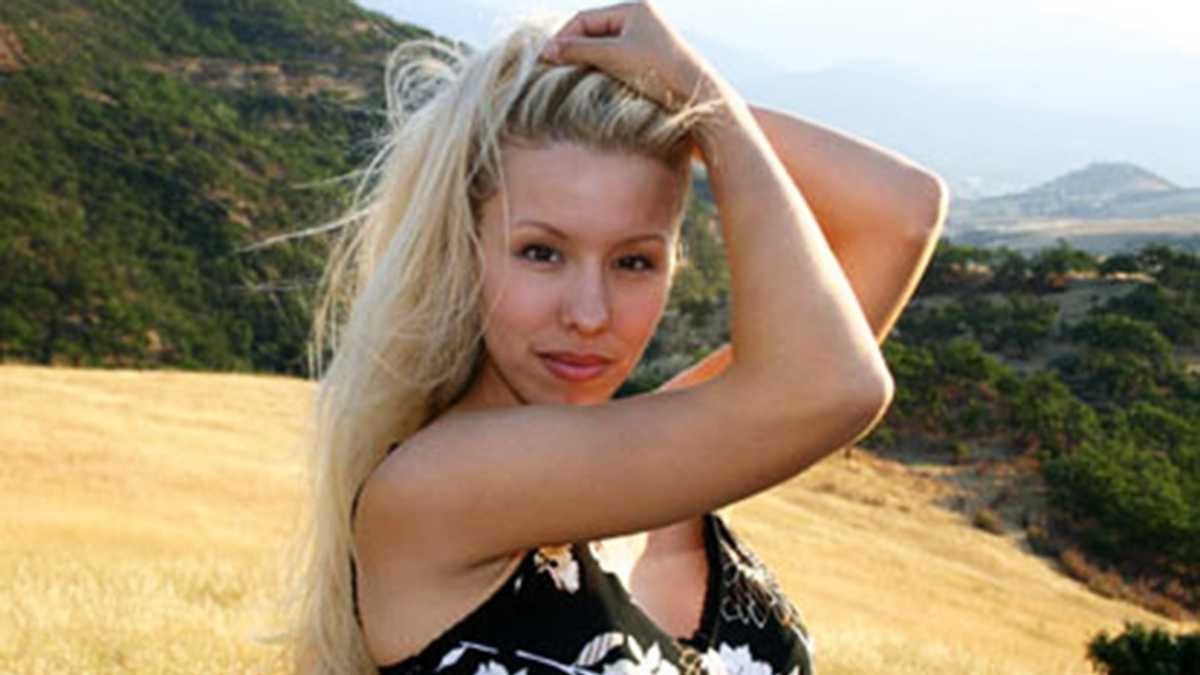 The murder of Travis Alexander

On June 4th, 2008, Travis Alexander was murdered in his home. He was stabbed twenty-nine times, his throat was slit from ear-to-ear, and he sustained a gunshot wound to his head. Medical examiner Kevin Horn testified that Alexander had defensive wounds on his hands and was likely already dead when he was shot.

Initially, Arias denied being at Alexander’s home that day. However, during the investigation, the police found a digital camera in the washing machine. They were able to retrieve some of the deleted files and found images of Arias & Alexander engaged in sex acts on the day of his murder. 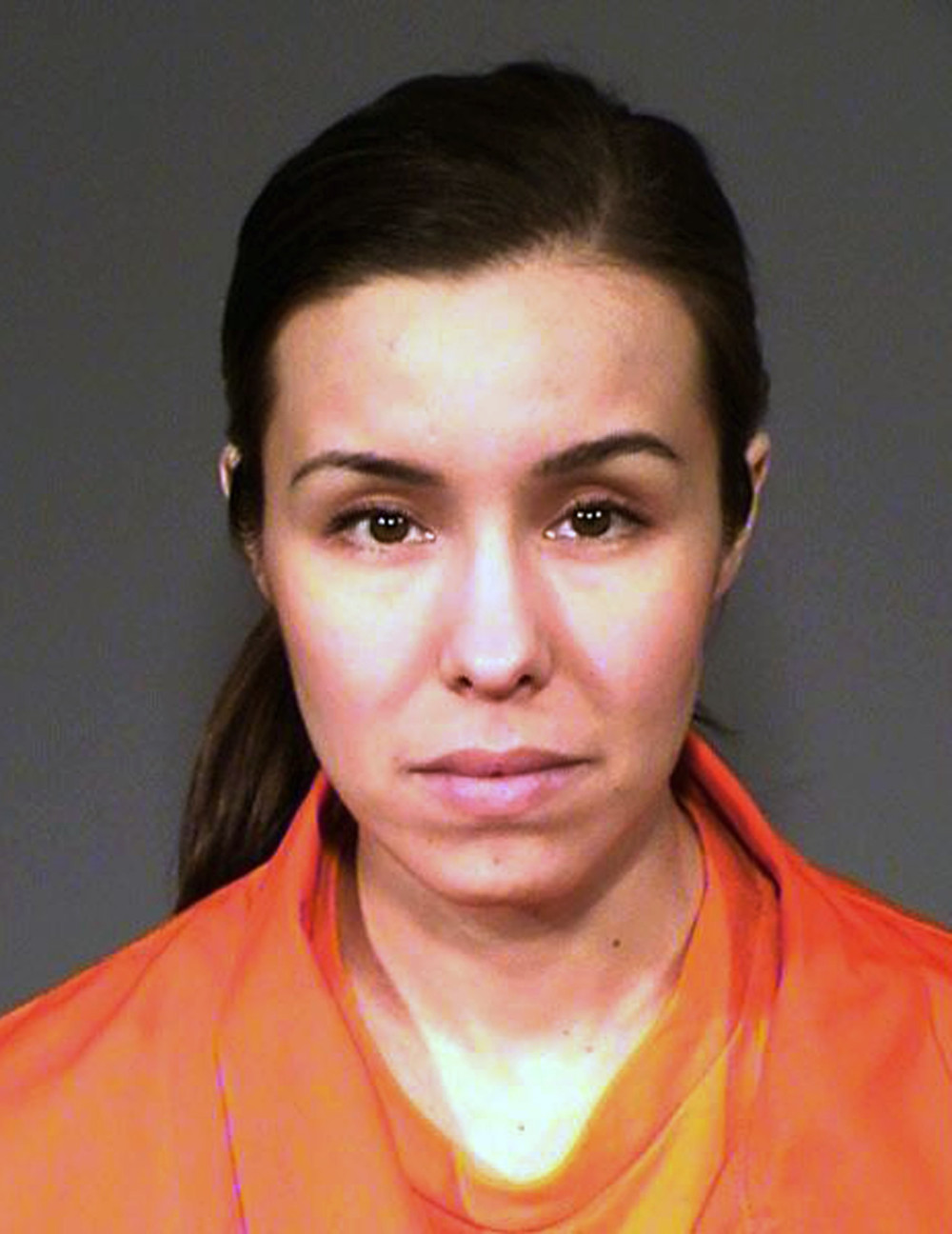 The camera also contained a photograph of Alexander in the shower, and then one of the same man sprawled on the bathroom floor in a bloody mess. A bloody handprint was located in the hallway of the house and contained DNA from both Alexander & Arias. Jodi Arias was arrested in July 2008 and pleaded not guilty to the charges.

Despite her plea, Arias’ account of her involvement in the murder of Travis Alexander changed over time. Initially, she told police that she had not seen Alexander since March of that year and wasn’t in Mesa on the same day as the murder. She later changed her story and said two armed men broke into Alexander’s house and attacked them both. Today, Arias maintains Alexander was abusing her and she killed him in self-defense. 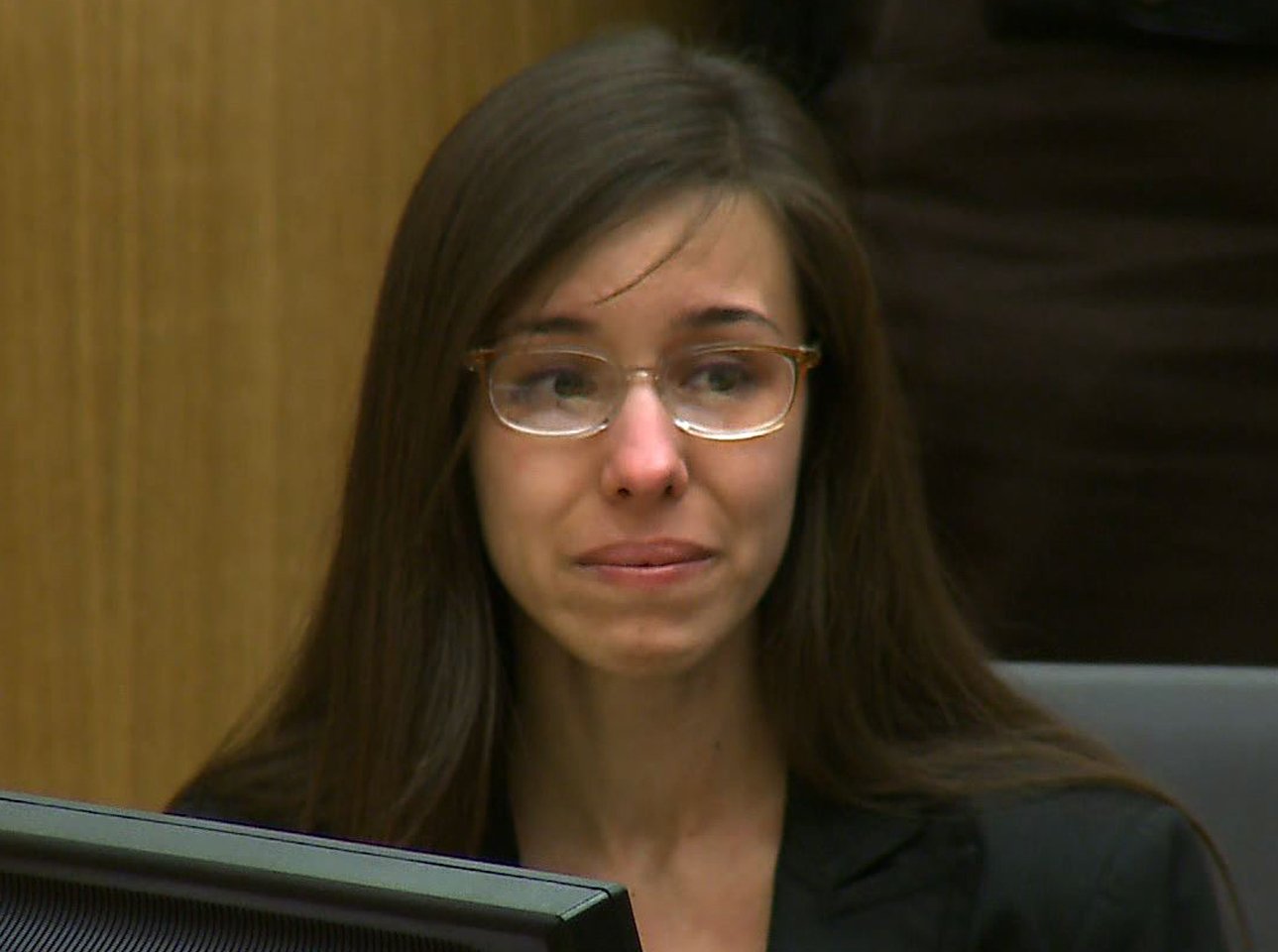 During the trial, the prosecution was definitely gunning for the death penalty. In an unusual move, Arias took the stand to give her own testimony, which lasted for eighteen days. When deliberating whether to whether to give Arias life in prison or subject her to the death penalty, deliberations resulted in a hung jury. The judge declared a mistrial for that phase of the process.

In 2014, her sentencing retrial began again. By the end of this phase of the trial, this jury found themselves at a stalemate. Eleven jurors voted in favor of the death penalty with just one voting for life imprisonment. The judge subsequently sentenced Arias to life in prison without the possibility of parole.

Arias’s legal team has filed several appeals since then, the latest of which was deliberated in 2020. All have been unsuccessful at this time. However, one of the prosecutors who worked on her case was disbarred in 2020 for leaking the identity of a juror during the trial, in addition to sexual harassment incidents that took place in his offices. 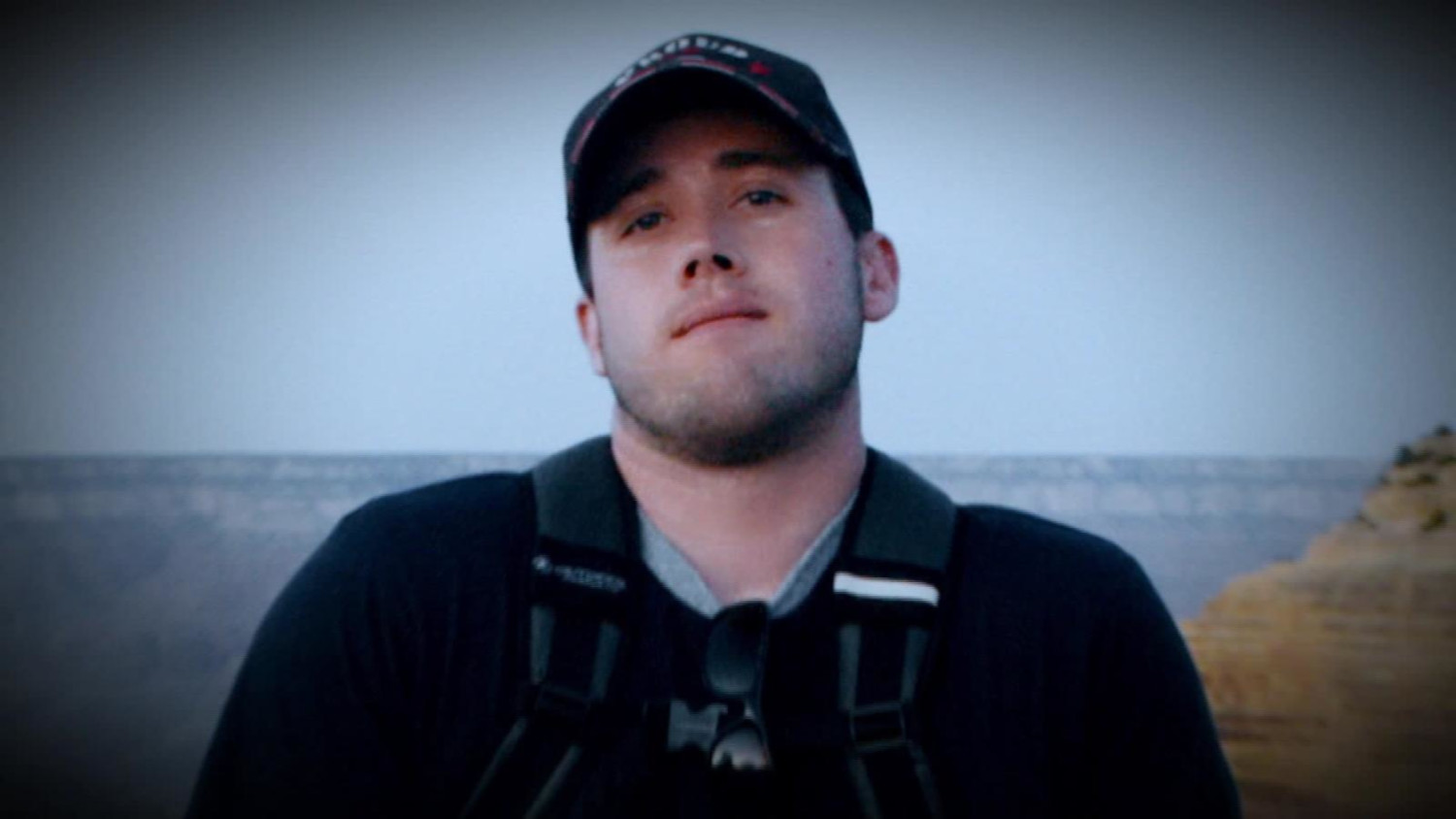 In prison, Arias was housed with Tracy Brown & Donavan Bering. While they were incarcerated at the time on charges of kidnapping and arson related charges, Brown & Bering spoke to Lifetime about their time sharing a cell with Jodi Arias. They labeled her as “manipulative” among other things.

During one encounter, Brown & Arias performed a striptease for Bering. The two women claimed that although they never engaged in actual physical sex acts with Arias, when the two of them were having sex, Jodi Arias simply refused to leave the room. Eventually, the couple got married, a ceremony which Arias officiated. 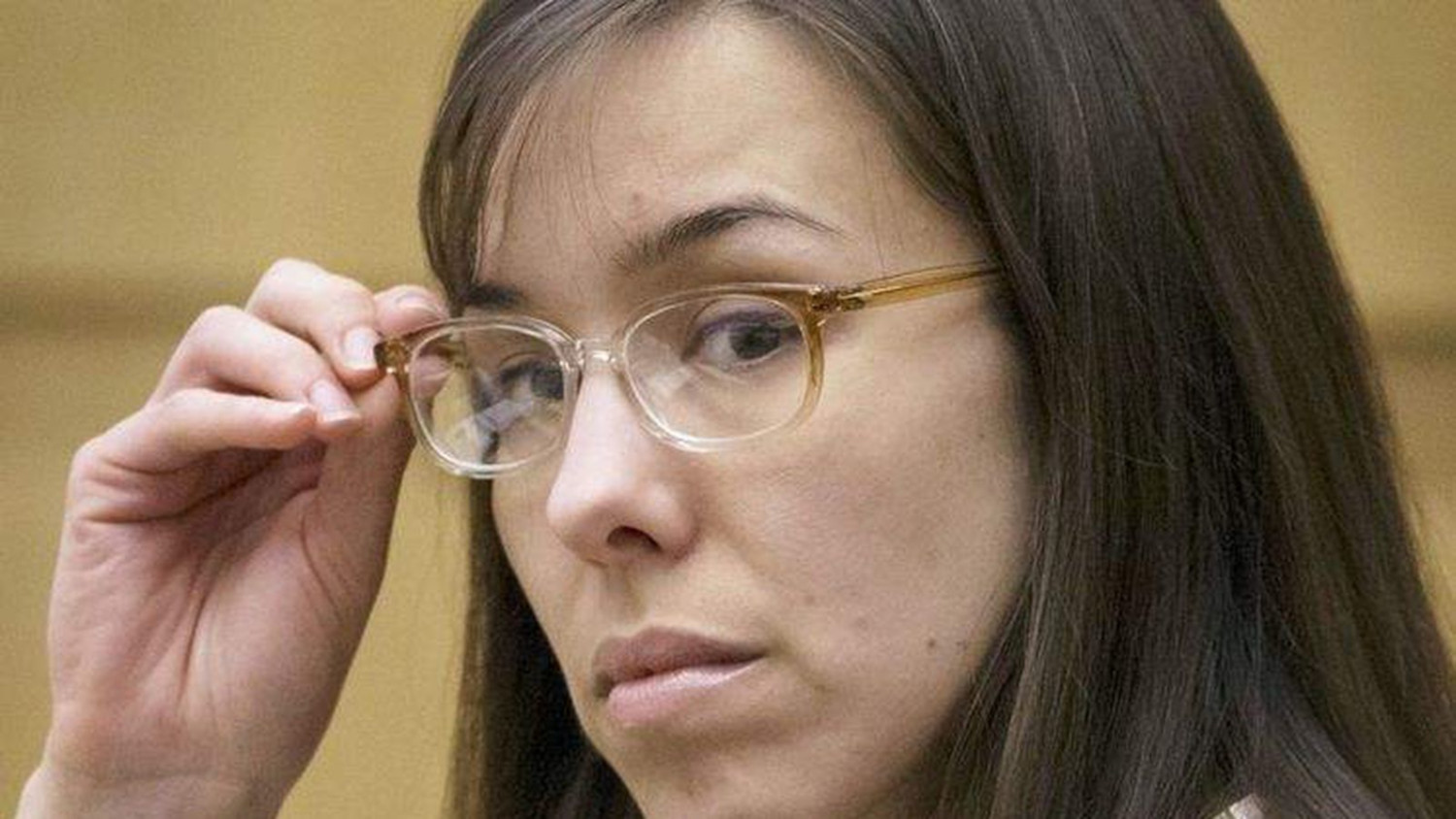 Artwork for sale on eBay

While sitting in jail, Jodi Arias used a lot of her time to focus on her artwork. As Arias did this while she was awaiting sentencing, it was legally impossible to stop her from profiting from her projects. Many wondered how Arias was able to orchestrate the operation in the first place.

“She’s able to have access to paper and purchase color pencils, and if she wants to release her property to someone outside, she can”, a spokesman for the Maricopa County Sheriff’s Office revealed at the time.

Arias worked with two auctioneers on eBay at the time. According to Forbes, her current net worth stands between $1 million & $5 million. Despite being moved several times during her incarceration, today, Jodi Arias is being housed in Perryville Prison in Goodyear, Arizona.