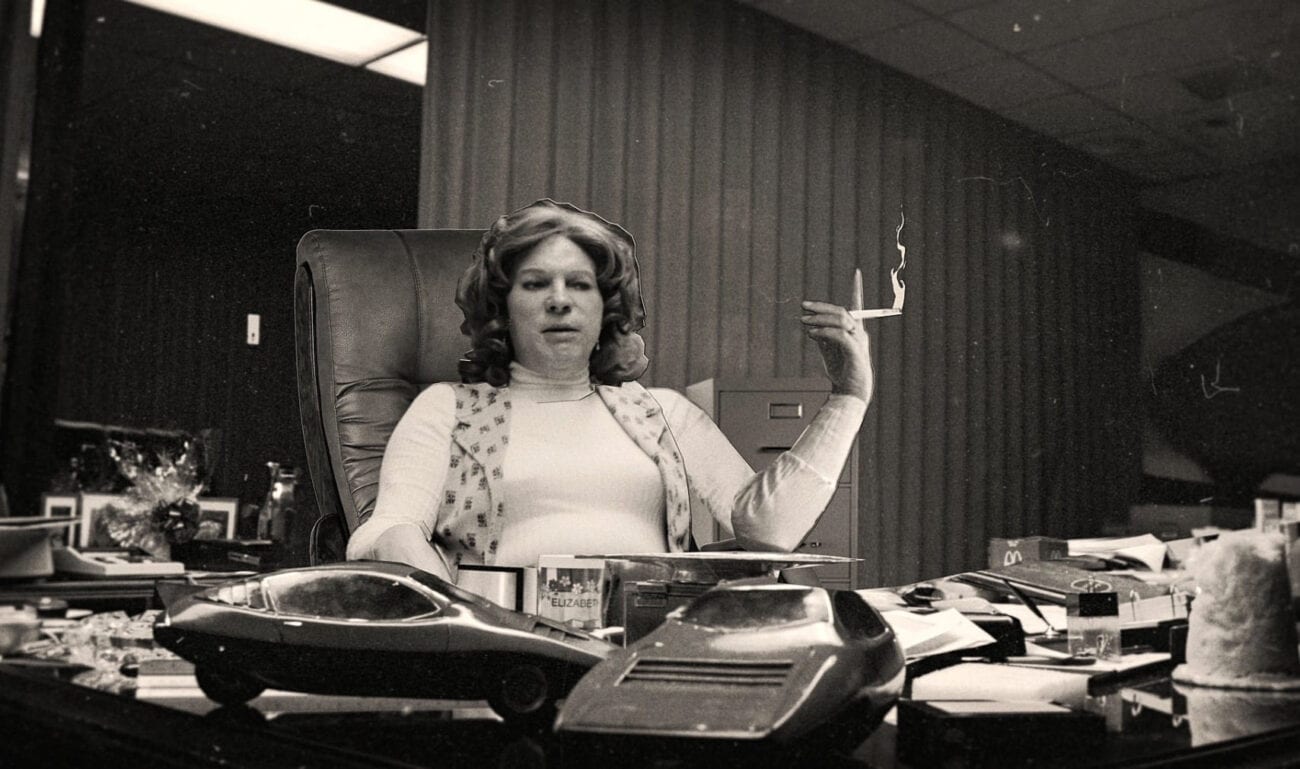 ‘The Lady and the Dale’: Did this true crime tale change trans history forever?

HBO Max has been trying to stand out from its streaming contenders by releasing new & original content and true crime seems to be the genre to make it happen. HBO Max’s latest docuseries, The Lady and the Dale is not just a compelling true crime story told in an exciting manner but it sheds light on previously uncovered trans history on a mainstream platform.

The Lady and the Dale explores “an audacious 1970s auto scam centered around a mysterious entrepreneur.” Even if you happen to follow trans culture history avidly, you might’ve missed the name Elizabeth “Liz” Carmichael – the subject of the true crime four parter. 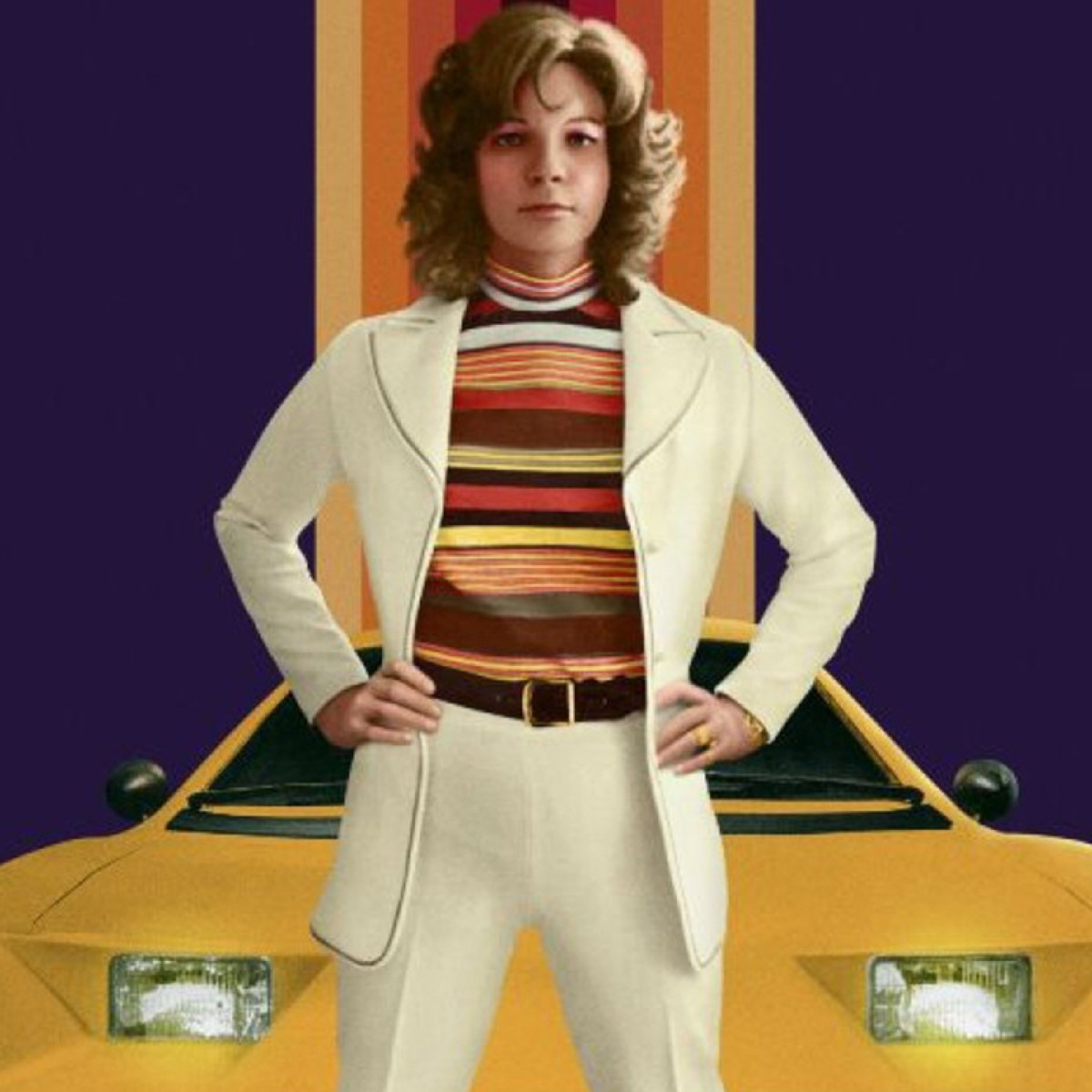 Directed by Nick Cammilleri & Zackary Drucker, the film traces the story of Elizabeth Carmichael, who transitioned prior to rising to prominence when she released a revolutionary prototype of a low-cost & fuel-efficient vehicle called “The Dale” during the 1970s American gas crisis.

A web of mystery unfolds regarding the car’s technology and Carmichael’s past as she wins over carmakers & investors to fund the project. As with many true crime series, The Lady and the Dale became the story of human psychology & life rather than the crimes themselves. 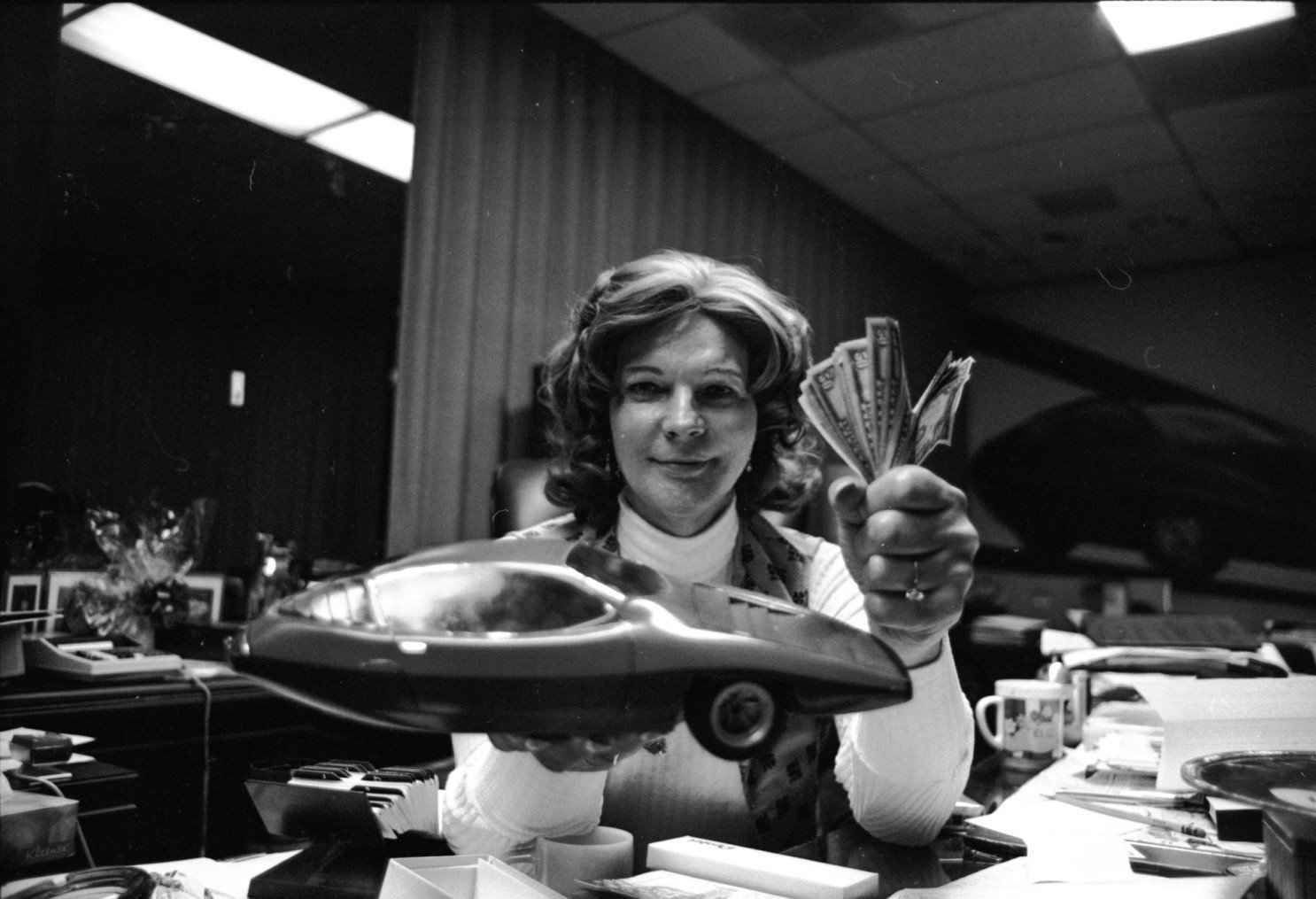 Despite Elizabeth Carmichael being involved in numerous misdemeanors and criminal offences such as mafia ties, murder, and grand theft – she remains to be an important part of trans history.

As HBO put it, The Lady and the Dale is “a portrait of an extraordinary entrepreneur’s rise and eventual fall, the series explores a one-of-a-kind story of fraud, family, and identity.” 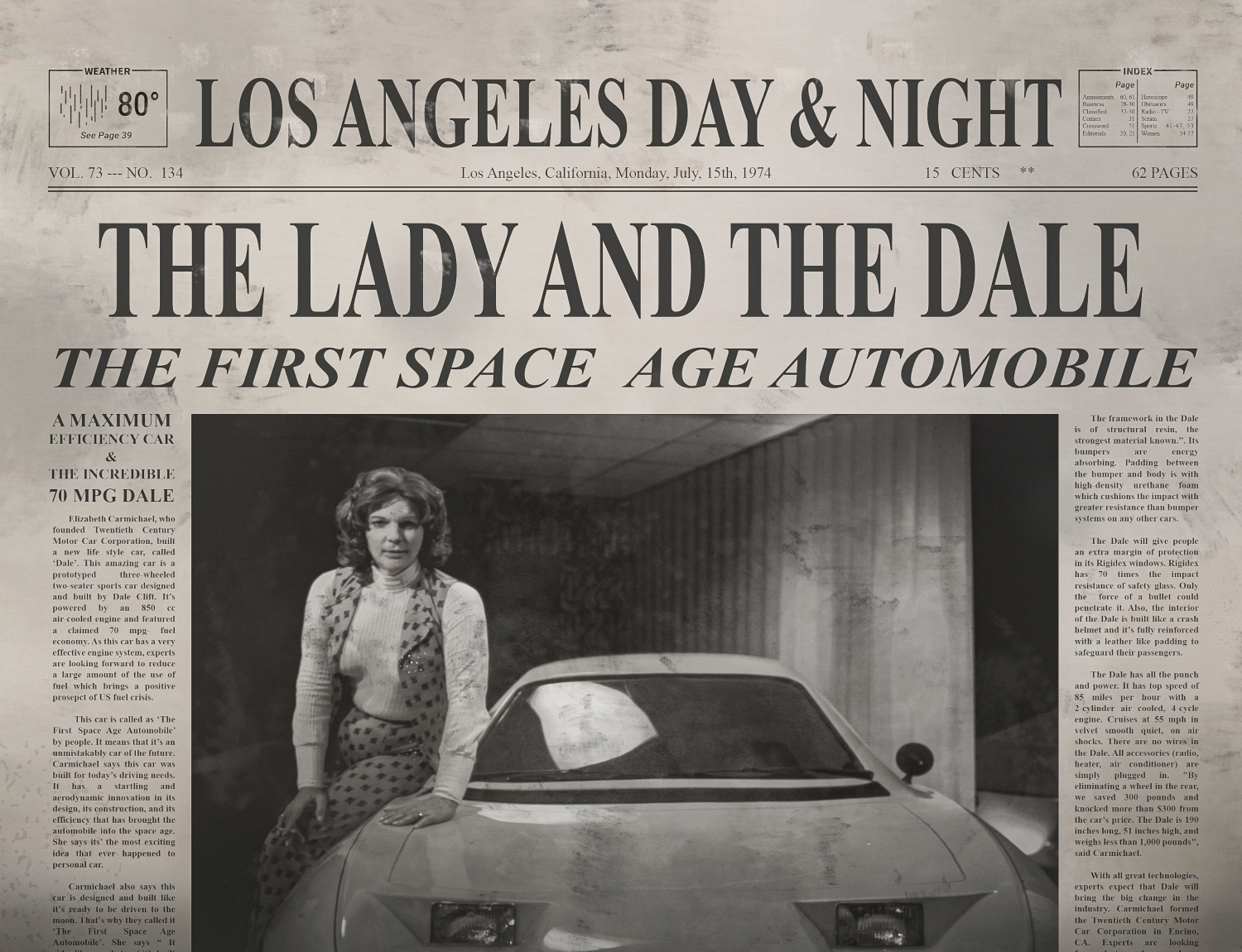 Zachary Drucker, director of The Lady and the Dale and a trans woman, opened about the show’s protagonist to Out, saying:

“There’s no way to reduce any single person to a kind of heroic model or shape. [. . .] it’s the trap that we fall into a little bit and it’s an untenable level of pressure [. . .] to be a perfect role model [. . .] And I love Liz, I think of her as one of our many predecessors in all of her complexity and all of her short-sightedness.”

With the true story of Elizabeth Carmichael told – crimes & more, the show’s creators wanted the audience to realize that no person is one dimensional in nature. They admit that Carmichael was in no way a hero but that’s okay. Just like every other person in this society, Carmichael has done some wrongs and some rights. 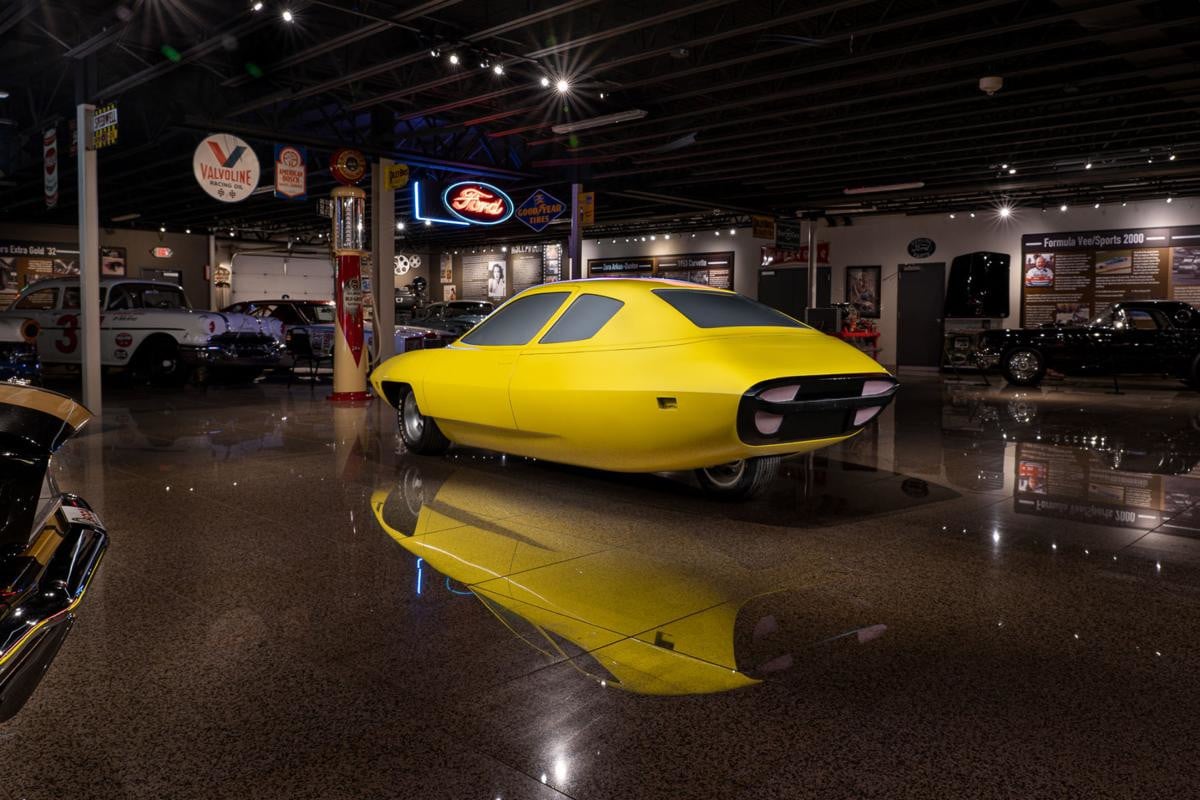 Carmichael’s contribution to the change in the California judicial system happens to be her biggest right done as it changed the perspective of trans people in the eyes of the law forever. During her research for the docuseries, Drucker revealed:

“Judge Ackerman, siding with Liz [Carmichael] over being referred to as a woman in court, actually changed the way that trans and gender diverse people were prosecuted in LA. That ushered in an era of trans people being identified by their self-identified genders and names. And that had been a struggle in the years before. Liz was able to change that particular microcosm of the judicial system.”

Despite being recognized as a woman in courtrooms, Elizabeth Carmichael served in the men’s prison for eighteen months on fraud charges after being arrested, extradited to California and tried.

The true crime docuseries has been described as “ [. . .] a lot of stories – about fraud, flight, FBI manhunts, transgender politics, selective prosecution, bias in the media, and corruption in the courts.”

The Lady and the Dale premiered January 31st 2021 on HBO Max. Watch the series there to discover the true story behind “conman” & “entrepreneur” Elizabeth Carmichael and the highs & lows of her life.