Mary Vincent: Marvel at the woman who took down her attacker *twice*

Mary Vincent, a woman whose name is known well within the true crime community. At one time, her case made international headlines and changed Californian laws. Her story of survival would make you wonder how anyone could survive what Mary Vincent did. Yet, she’s still here, living her life and doing what she can to advocate for victim’s rights.

So who is Mary Vincent? What happened to her? What did she survive? The answers will astound & horrify you. It will also draw a line in the sand because, yes, there are some crimes so disgusting that no one will want you to live in their community. Here’s everything you need to know about Mary Vincent, her survival, and how she helped put away her attacker twice. 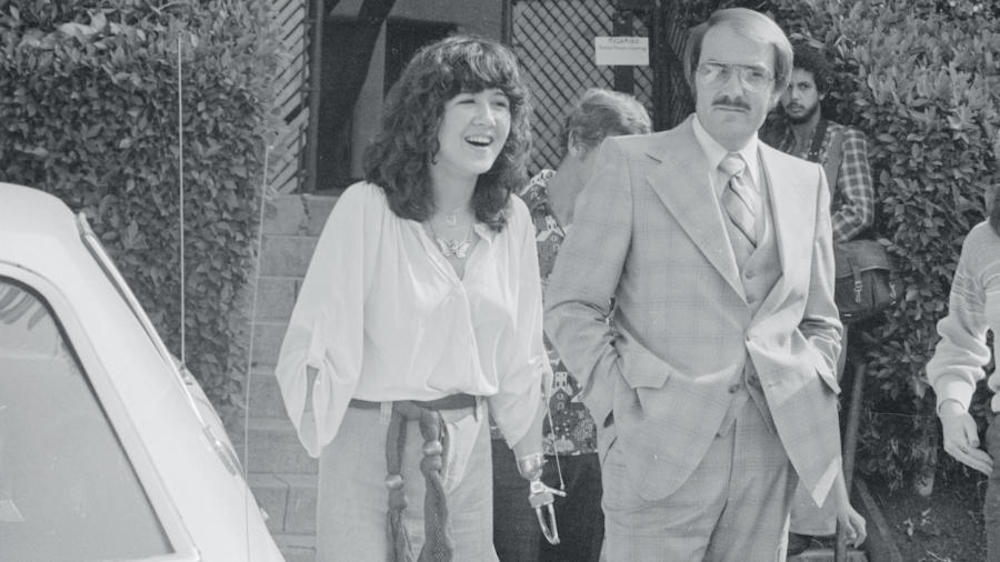 Mary Vincent was hitchhiking to her grandfather’s home in 1978. One of seven children, fifteen-year-old Mary was not having a good time at home. After a brief period of homelessness following running away, she decided to go see her grandfather in California. Unfortunately, however, things went terribly wrong when she was picked up by Lawrence Singleton.

Mary Vincent, like many hitchhikers do, made a judgement call, so she went off alone with Singleton. This action would irrevocably change her life forever. Singleton attacked Mary and raped her. When she asked for him to let her go free, he responded by hacking off both of her arms with a hatchet and stuffing her naked in a concrete culvert.

She, however, was a survivor. Mary stuffed the stumps of her arms with mud in order to stem the bleeding, then she walked, naked and with her stumps raised up, down a highway looking for help. Eventually, however, Mary Vincent was rescued and taken to a hospital. She then told police everything about Lawrence Singleton she could remember and he was arrested. 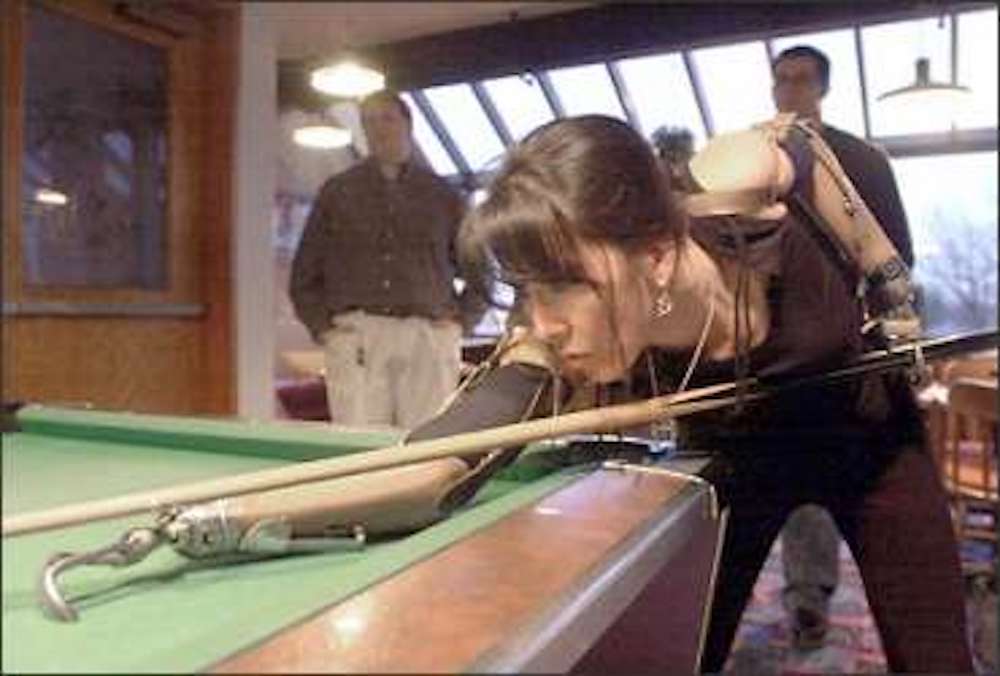 Six months following her attack, Mary Vincent was staring down Lawrence Singleton in a courtroom. She had on her new prosthetic hooks, which she was fitted with in the hospital. Her testimony helped convict Singleton. Here’s, however, where your blood will boil. Due to California laws at the time, Singleton was sentenced to fourteen years in prison, which was the maximum sentence at the time.

While this did lead to changes within Californian laws, Singleton was already sentenced. He served eight years of his fourteen-year sentence and was paroled on “good behavior”. However, no one wanted Lawrence Singleton living anywhere near them for his parole. Seriously, not one town would accept him into their community. During his parole, Lawrence Singleton had to live in a trailer on prison grounds.

After this, Singleton moved to Florida in 1990. Seven years later, he murdered sex worker & single mother of three Roxanne Hayes. Mary Vincent came down to Florida for his sentencing, where Singleton was sentenced to death. Unfortunately, however, Singleton died of cancer in 2001. 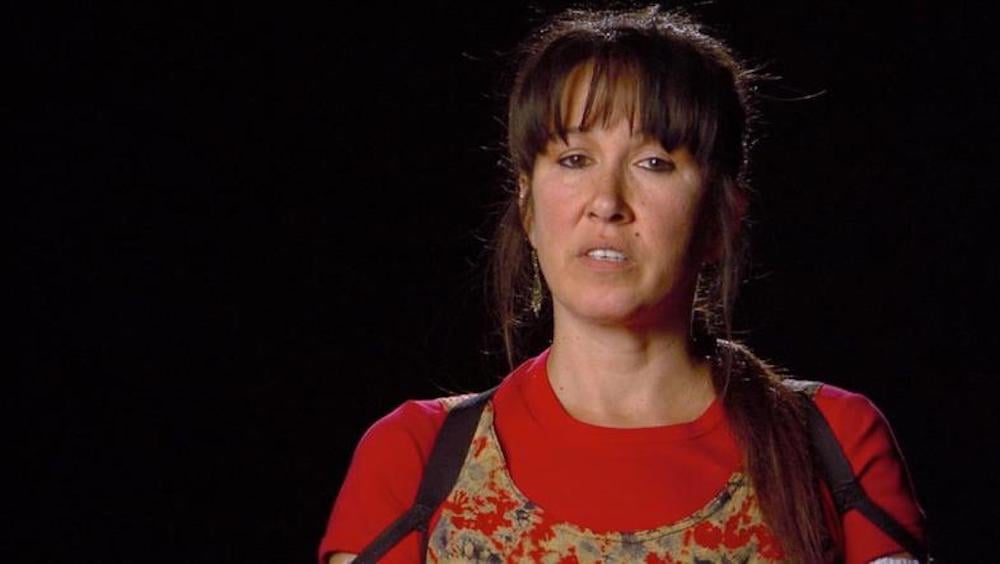 Following her ordeal, Mary Vincent didn’t have an easy go of things. She married, had two children, divorced, and tried to figure out what to do with her life. She wanted to be a dancer, but Singleton took that dream from her as well. Parts of her leg were used to help rebuild what could be rebuilt for her arms, meaning that Mary could never dance again.