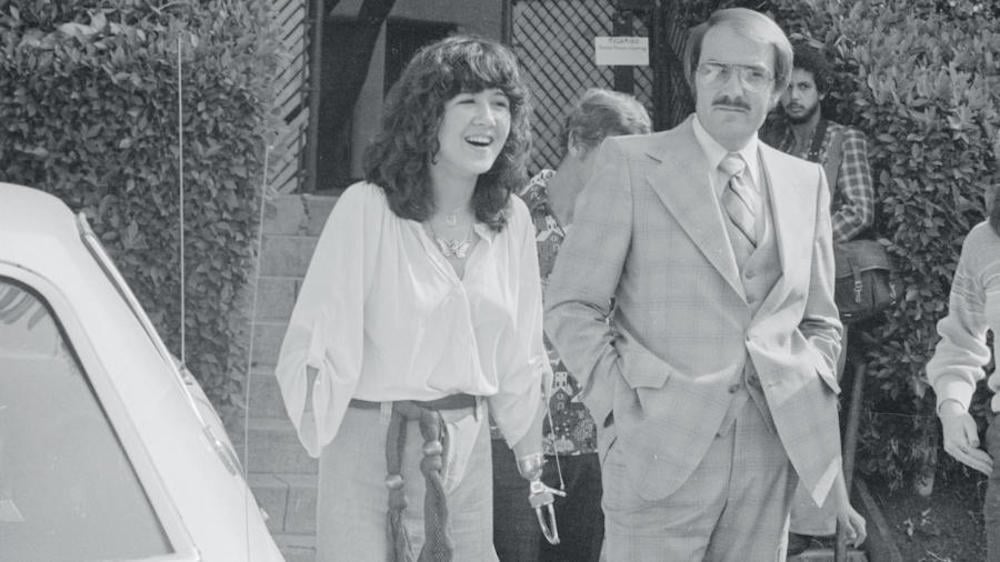 True Crime: How Mary Vincent fought the odds to catch her attacker

Some people say true crime fans love the genre because they get to hear about the horrific stories of what people have gone through and be glad they’ve never experienced such a thing. Our fascination is reduced to an exercise in feeling better about our own lives and situations.

We would argue it’s much more than that. We are awe-struck at the same time as we are disquieted. The story of Mary Vincent is a quintessential example of this. Mary’s story is one of tremendous bravery and perseverance. It is also a story of great evil and an inadequate justice system.

Read on to hear how Mary Vincent got her arms chopped, went on to catch her attacker, and lives life with a positive mindset today. 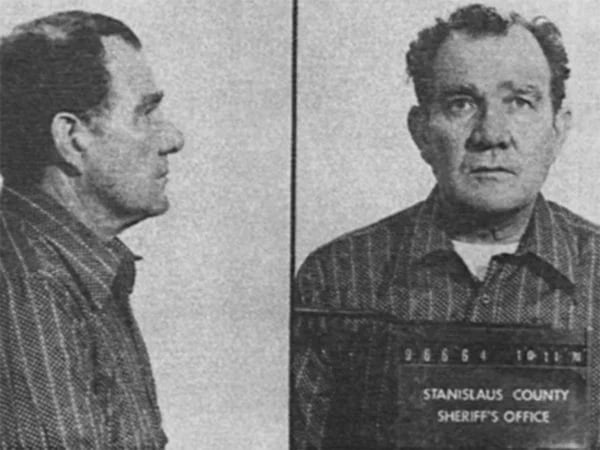 In September of 1978, Mary Vincent was on her way to Los Angeles. She was fifteen years old and had run away from home. As she held up a sign that read “Heading South” while she walked along the freeway, she was hoping this would be the start of a promising dance career.

A man named Lawrence Singleton stopped to pick her up and she gladly accepted the ride. Singleton made his young passenger feel comfortable right away. Vincent felt so at ease with this kindly, old man that before long she fell asleep. When Vincent awoke she realized they were going the wrong way. Her efforts to alert Singleton of the error resulted in excuses and reassurances from Singleton.

They eventually came to a stop at a rest area for a bathroom break. Vincent was beginning to feel uneasy about the situation so when she saw her shoe untied she hopped out of the car to tie it should she need to make a run for it.

Before she knew what was happening, Vincent crumpled to the ground. Singleton had hit her over the head with a sledgehammer. She awoke tied up in the back of the van. Each arm was fastened to the opposite side of the van wall. Singleton would sexually assault her again and again over the course of the night.

The next morning, Vincent begged for her release. Singleton replied, “If you want to be set free, I’ll set you free.” He then proceeded to hack off both of her arms with an axe. Vincent was slipping in and out of consciousness now. She could barely tell what was going on as Singleton tossed her over the edge of a thirty-foot cliff into Del Puerto Canyon. 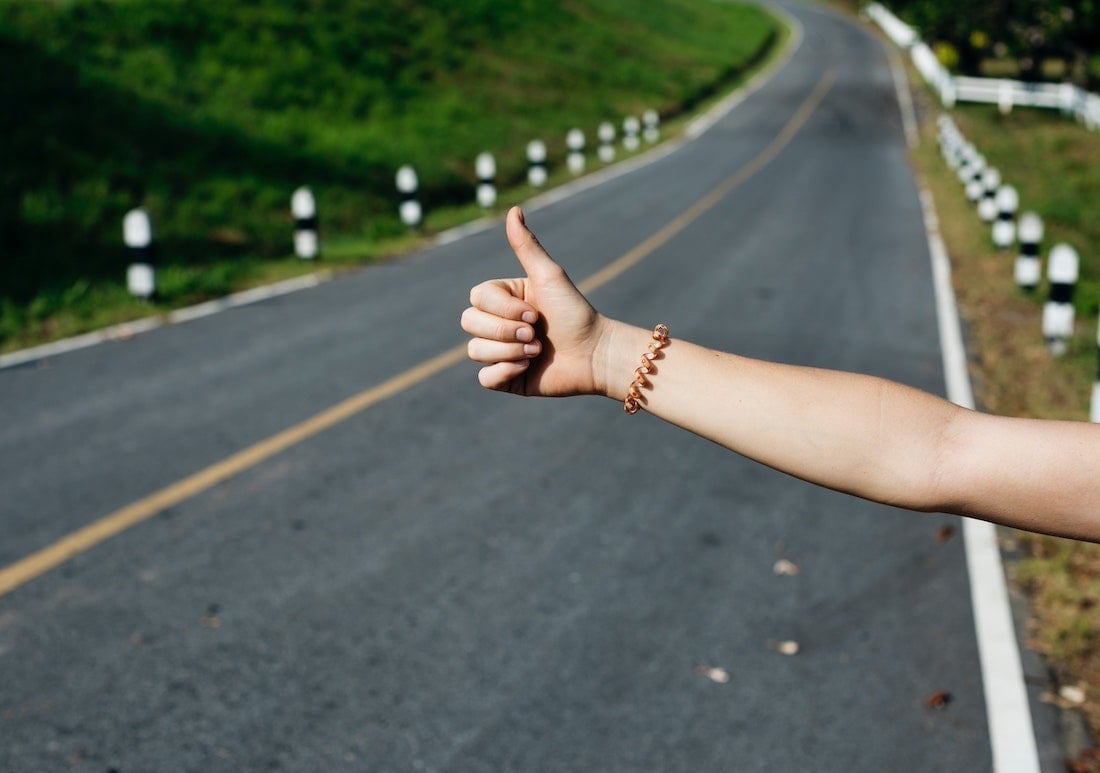 Nude, badly hurt, and unbelievably traumatized, Vincent almost let the demise tugging at the edge of her consciousness take over. As she thought about the other girls who might fall into the hands of Singleton should she not report him though, she realized she had to fight to survive.

With nothing but bloody stumps for arms, Vincent managed to climb back up the cliff and make her way back to the road. The car she managed to flag down for help saw Vincent holding up her severed arms. She was trying to make sure the muscles didn’t fall out of her arms and to prevent any further blood loss. The good samaritan brought Vincent to a nearby hospital where they frantically worked to save her life. 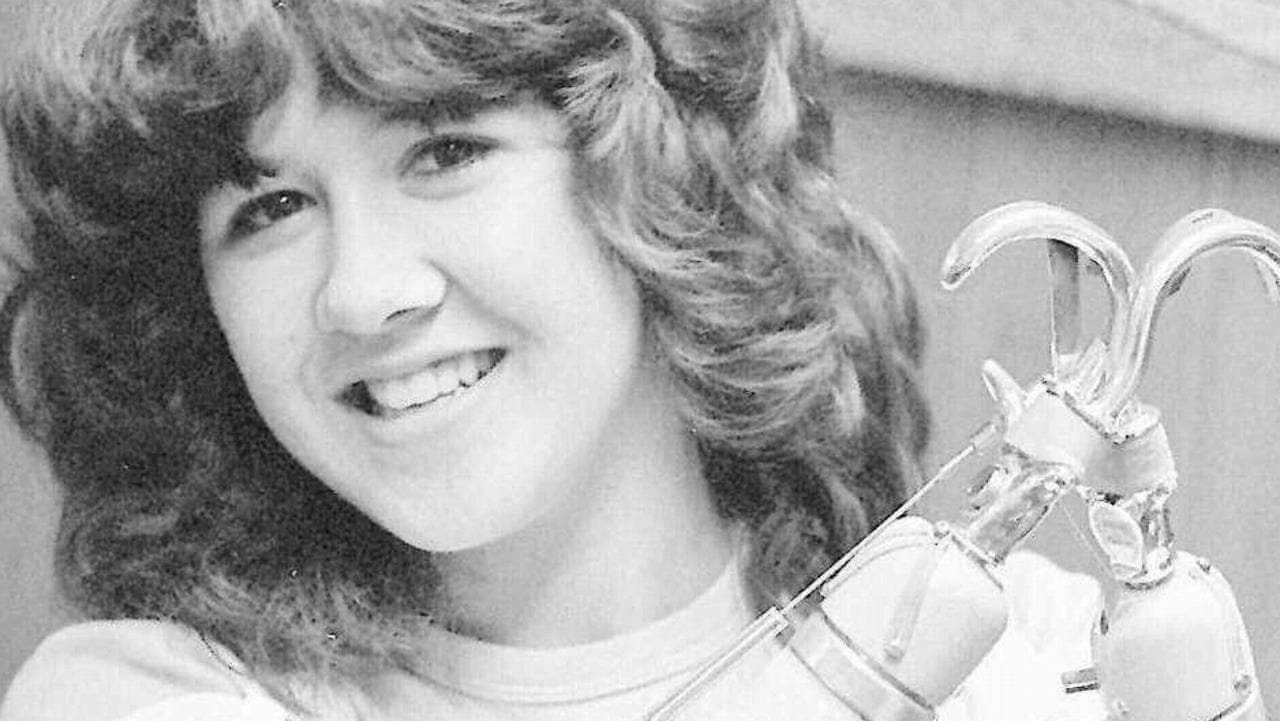 You can hear more about Vincent’s horrific experience in episode of season 3 in the I Survived series: “Mary/Brooke/Sharene”.  Miraculously, Vincent recovered from her drastic injuries and the grueling task she took on by climbing up a cliff with no arms.

Vincent was eventually fitted with prostheses to go about her life more efficiently. In addition to the physical therapy necessary for such an injury Vincent attended years of psychotherapy. The trauma of having been raped, maimed, and left for dead had profound effects. Despite it all, Vincent was able to come to terms with her new limitations and even develop a positive outlook.

Ten days after being taken to the hospital Mary was able to identify and charge Singleton for the crimes he committed against her. Shockingly, Singleton was only sentenced to fourteen years in prison and has since been released. At the very least, Singleton lives in fear of being discovered for who he is and targeted. 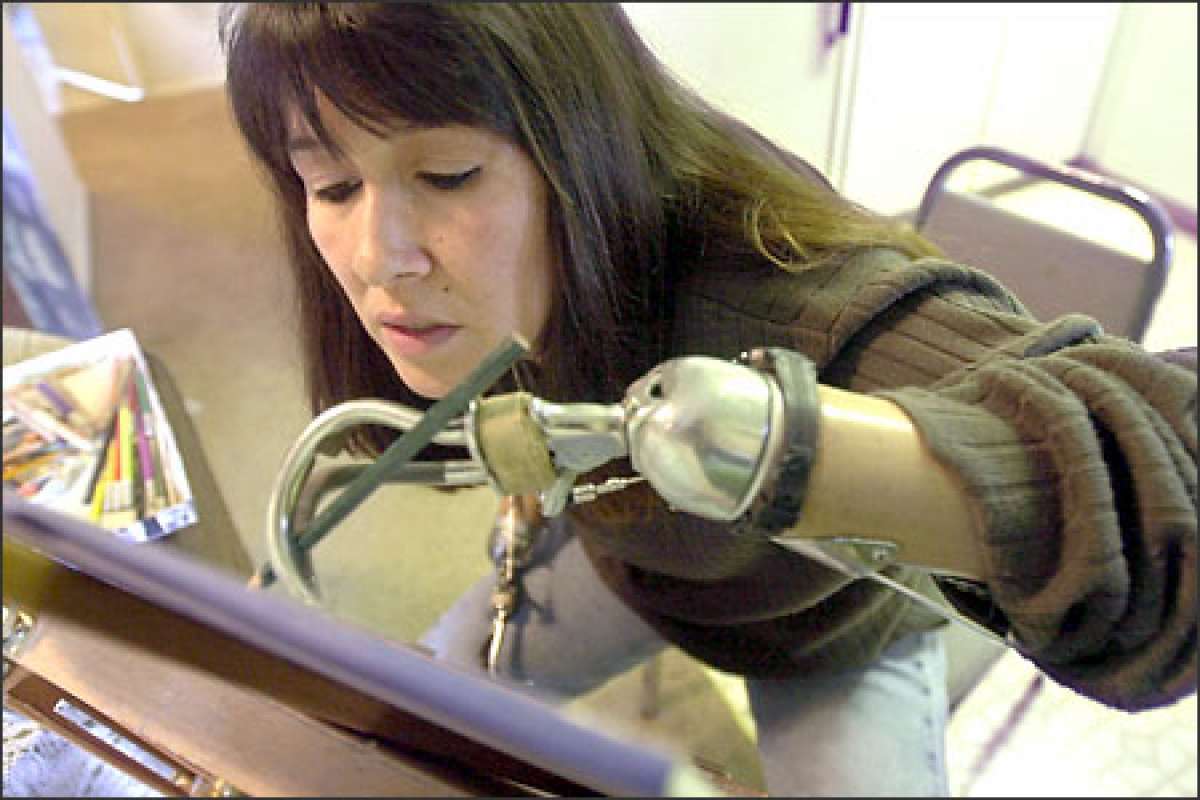 When Vincent’s attorney requested Singleton appear in court so they could examine his ability to pay the $2.5 million judgement of civil damages for what he did to Vincent, Singleton voiced that he was afraid he would be shot if he appeared. Despite requesting they “call out the militia” Singleton never appeared in court.

Vincent’s attorney is still pursuing ways to get him to pay what is owed. Although unfairly maimed and unable to do many forms of work because of the crime committed against her, Vincent only receives $13,000 from California’s Victim of Crimes Act and $6,000 from small donations to a public fund in her name. 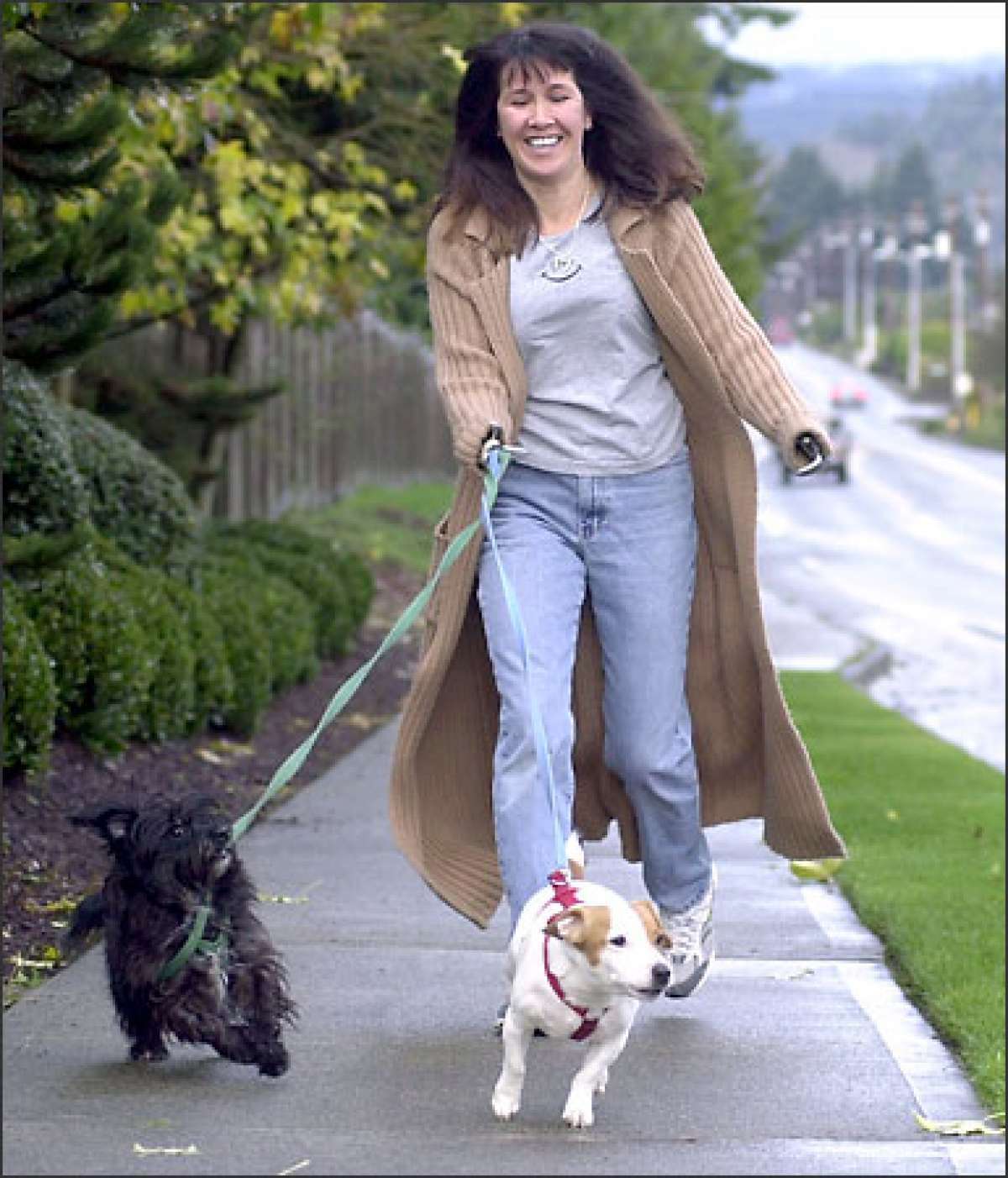 Since the attack, Vincent has had a son and been happily married. She delivers motivational speeches and has begun a career in art. Vincent told the Los Angeles Times that she would like to preserve her privacy going forward but doesn’t want to only be thought of as a victim by the public.

“Most people, if they ever put their mind in the position where something like this had happened to them, they would probably still be in the hospital now, being a big vegetable. But I’ve accomplished so much in my life. I need to share that, letting them [the public] know that this isn’t going to get me down and that nothing will.”