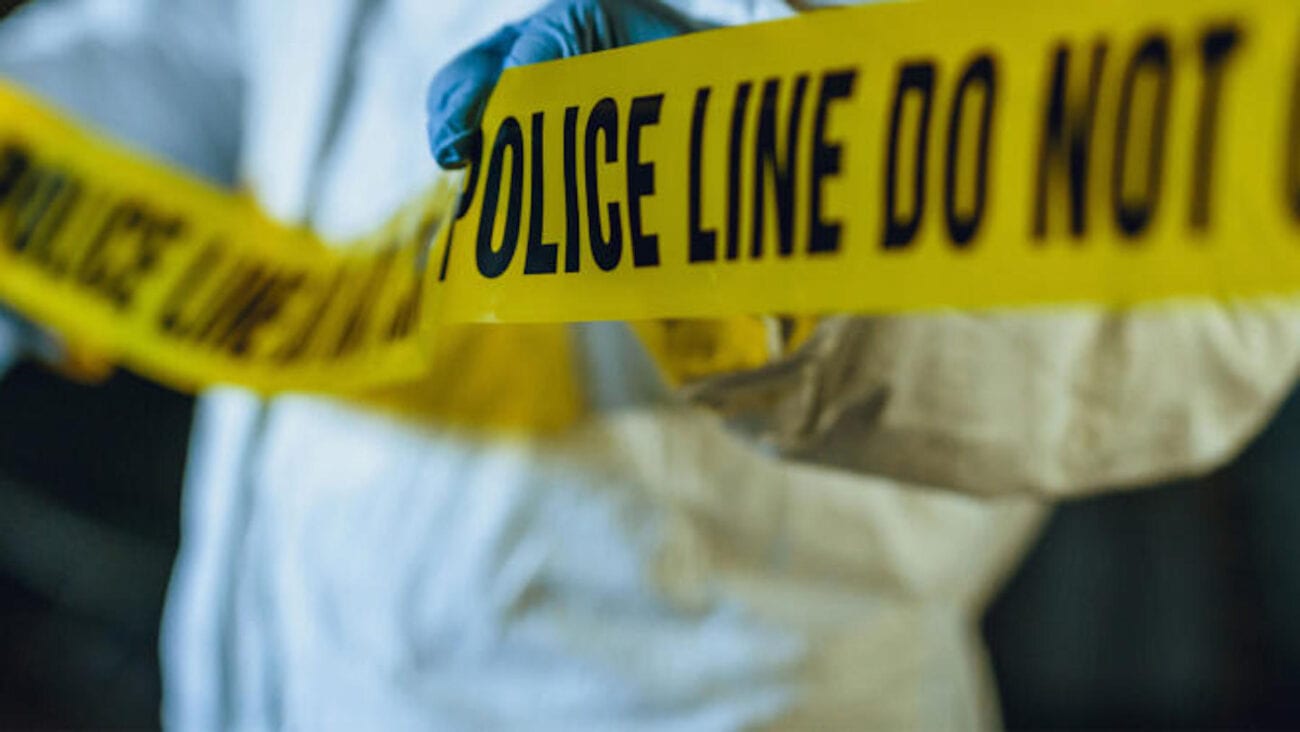 True crime has a lot of horror and heartbreaking tragedies told throughout the community. Podcasts dedicated to the worst things that people can go through. Amidst all of those stories, however, are the ones about survival. The ones where someone fights back fiercely and beats their attacker, who pulls through their worst moment and ends up living.

While there are very well-known stories of survival within the true crime community, such as Elizabeth Smart & Jaycee Dugard, there are even more stories that are lesser known, but still powerful. Here are some true crime survivors that you need to know about. 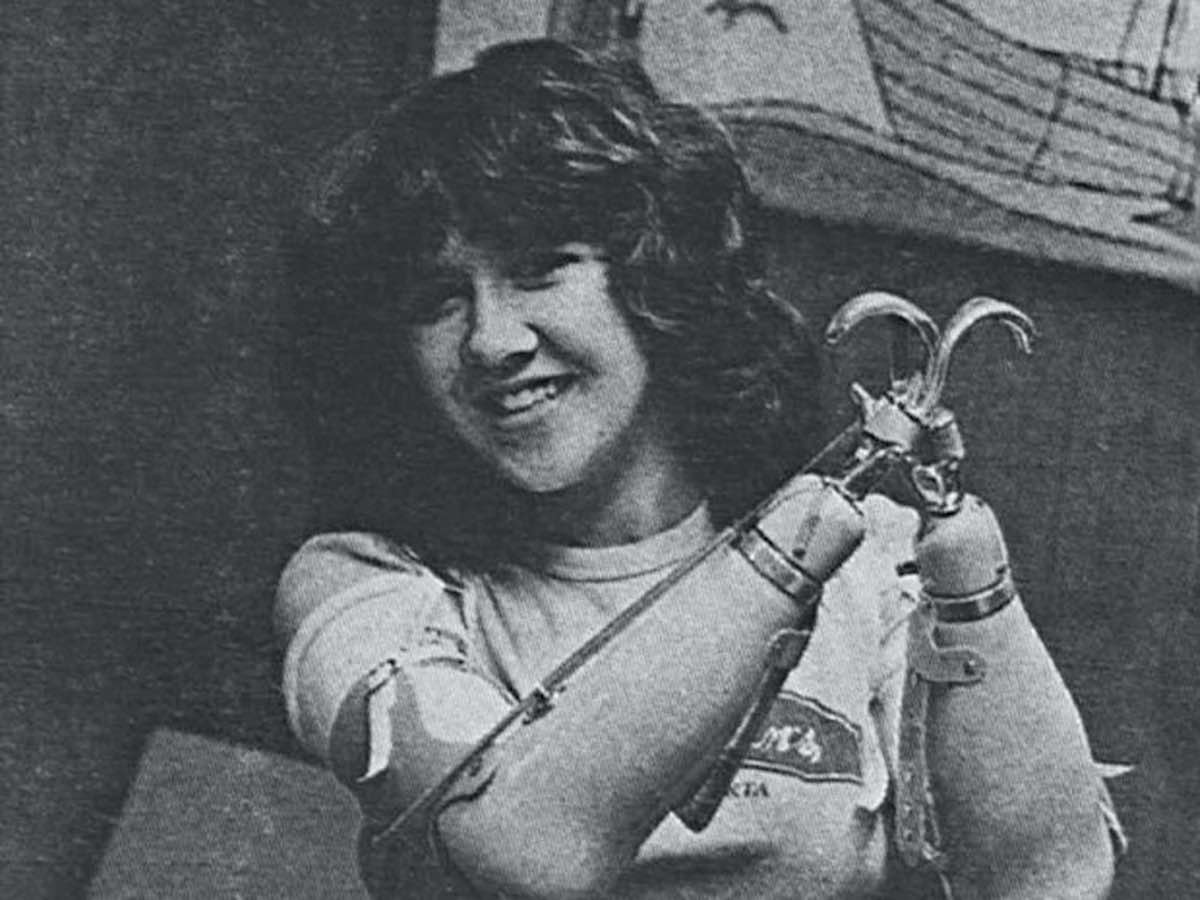 In 1978, Mary Vincent was hitchhiking when she was picked up by Lawrence Singleton. Singleton would brutally rape & assault Vincent. He then stuffed her in a pipe after cutting both of her arms off. In one of the most BAMF moments of true crime, Mary Vincent, naked & armless, stemmed the bleeding on her stumps and went to go and get help.

She even gave the police a thorough description of everything about Lawrence Singleton in the hospital. Mary Vincent would testify against him in court. Unfortunately, Lawrence Singleton did not get a lot of time. He moved to Florida where he murdered a woman. Vincent’s testimony helped send him to jail a second time, which is where he stayed. 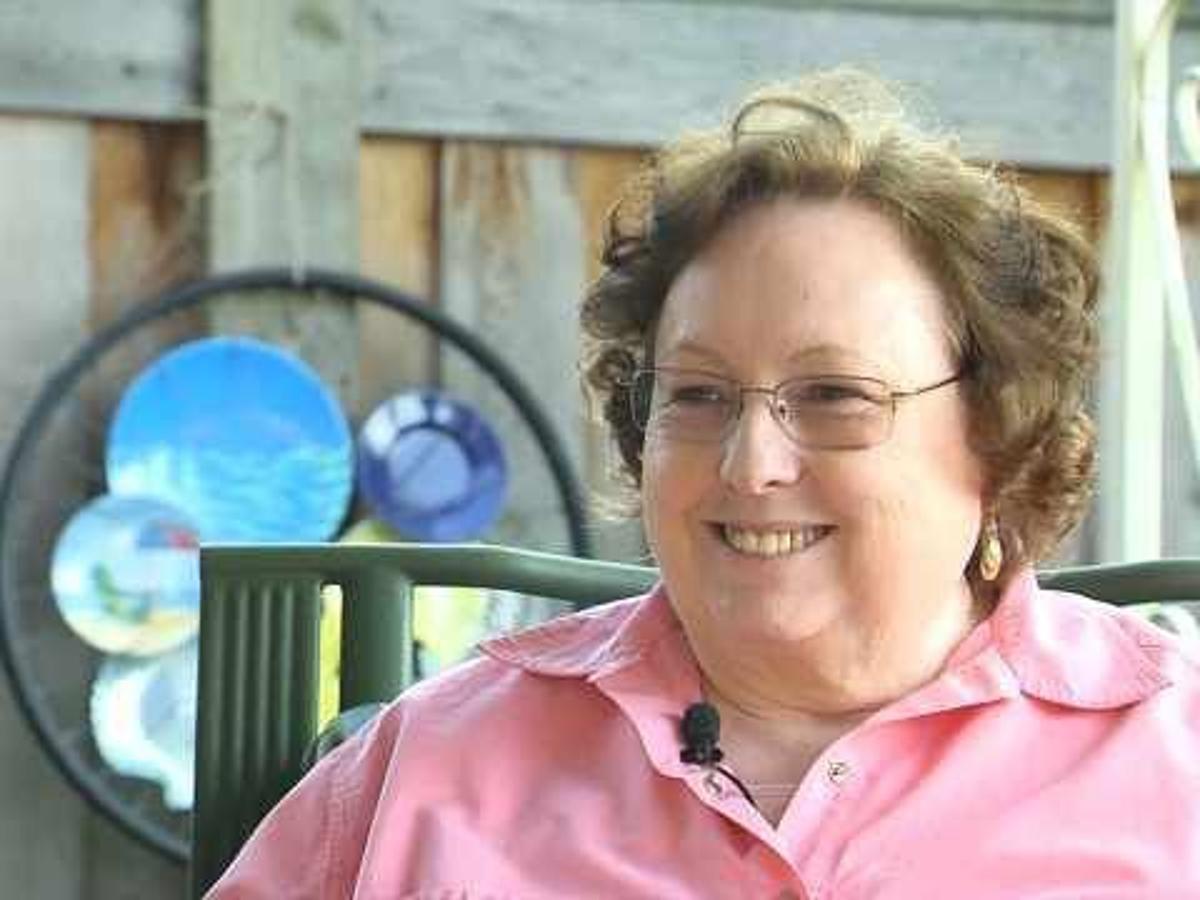 Emergency room nurse Susan Kuhnhausen was embarking on the next chapter of life. She had a pending divorce with her husband, Michael. Things took a turn, unfortunately, when she came home to be attacked by a man named Ed Haffey, who was hired by Kuhnhausen’s soon to be ex-husband to kill her. Michael was hoping to profit off of their home, which was in both of their names, with Susan’s death.

Kuhnhausen, however, was able to get the best of Haffey. In the struggle, the would-be hitman was killed by his victim. Michael, however, only got 10 years in prison for the attempted murder on his wife. Karma, however, kicked in. Michael died of natural causes in prison shortly before his release. 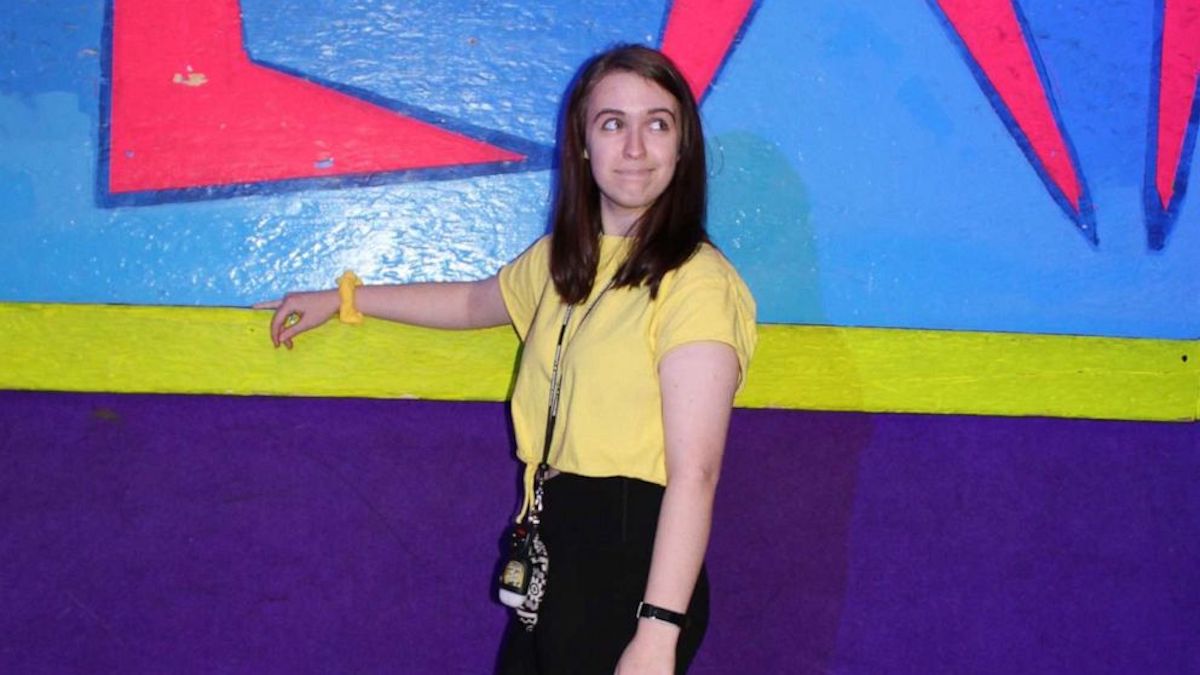 Anyone who ever was a young pre-teen/teen girl will tell you that age is the worst. Friends can grow apart at that age. And mean girls? They can get real mean. Payton Leutner was feeling that disconnect from her Slender Man obsessed friends, Morgan Geyser & Anissa Weier. She just didn’t think that would stab her several times as a sacrifice to the fictional character.

But that’s what happened. Leutner was attacked by her friends and left for dead. Rather than wait to die, she crawled out of the wooded area where she was stabbed and was able to get help. In 2019, Leutner said that she would probably thank Geyser for what happened to her.

“I wouldn’t think that someone who went through what I did would ever say that. But that’s truly how I feel. Without the whole situation, I wouldn’t be who I am.” 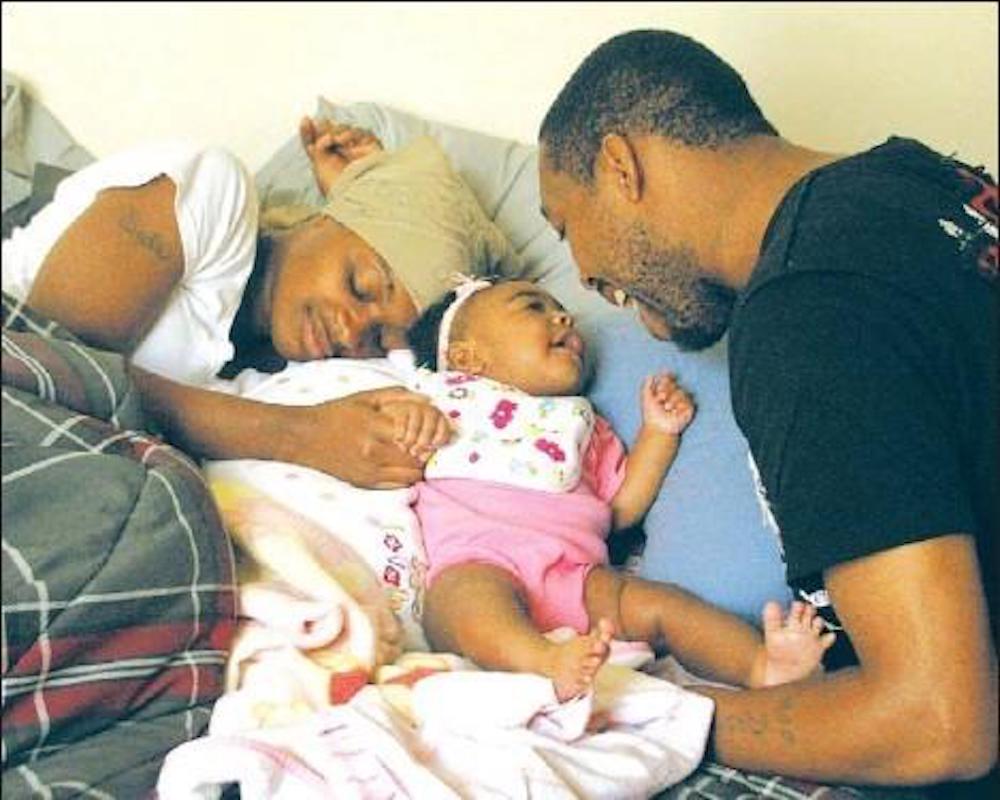 Nine months pregnant & homeless, Teka Adams was desperate when she got into the car of Veronica Deramous. Adams believed that the other woman was going to take her to a warehouse with baby supplies for disadvantaged mothers. Instead, Deramous pulled out a boxcutter and, with the help of her teenage son, bound Adams on a mattress. She planned on stealing Adams’ unborn baby.

Deramous almost succeeded. She cut open Adams with a boxcutter, but she escaped from Deramous. With her intestines & placenta exposed, Adams ran for help. Thanks to an emergency C-section from a local hospital, she gave birth to her daughter, Miracle. Deramous claims that Adams was selling her baby for $5000 USD, but the story didn’t fly. She’s spending 25 years in prison on first degree assault.