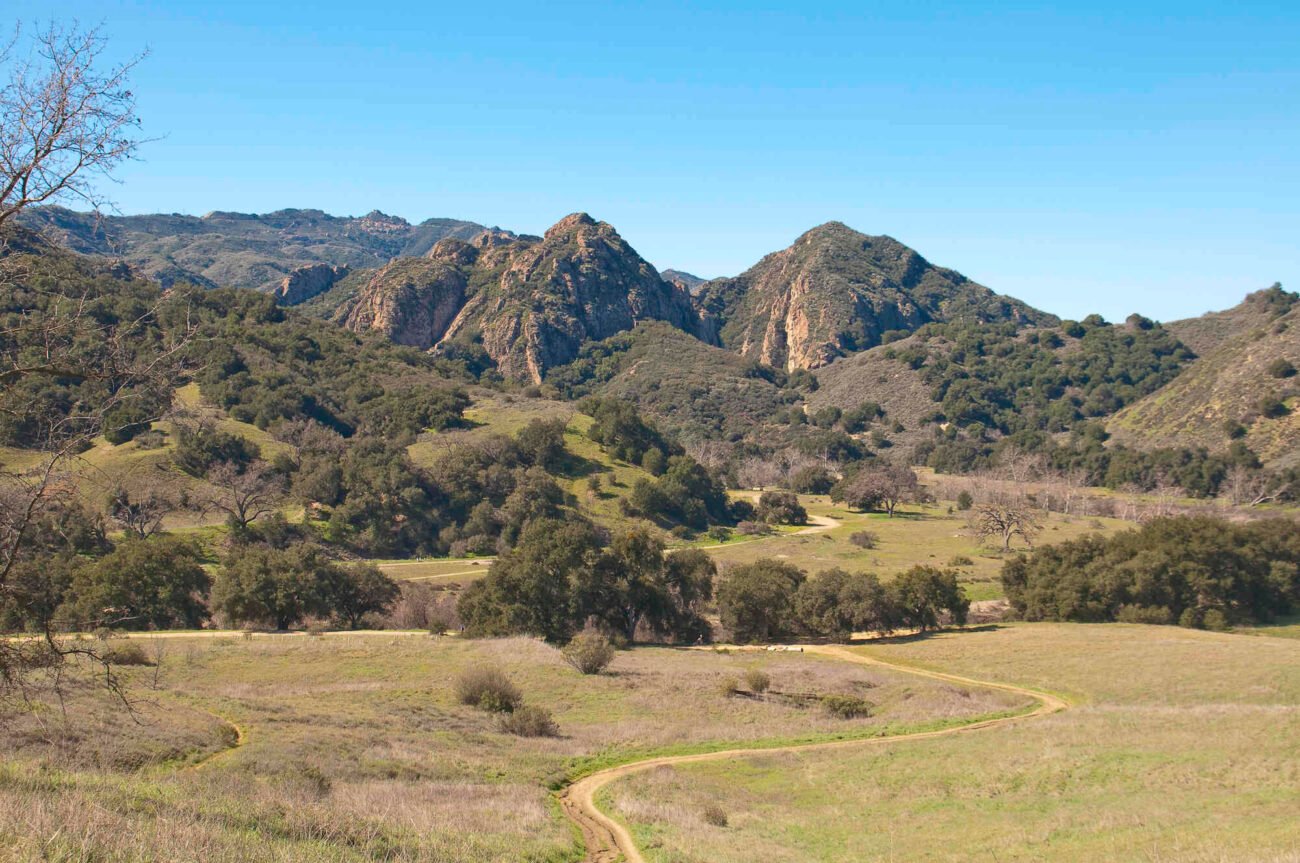 Could this true crime podcast solve a murder? Let’s investigate

The true crime podcast, Lost Hills, isn’t just full of terrifying moments. It actually focuses on a huge outpoor of shootings in Malibu, California. The podcast hosted by The New Yorker journalist Dana Goodyear dives into the murder of scientist Tristan Beaudette alongside other similar cases.

iHeartMedia who is collaborating with Pushkin Industries on various podcasts (including Lost Hills) stated that the true crime podcast represents everything “ridiculous” about how Malibu is portrayed. In fact, the portrayal of the city is ripped apart during the true crime series. Let’s take a look! 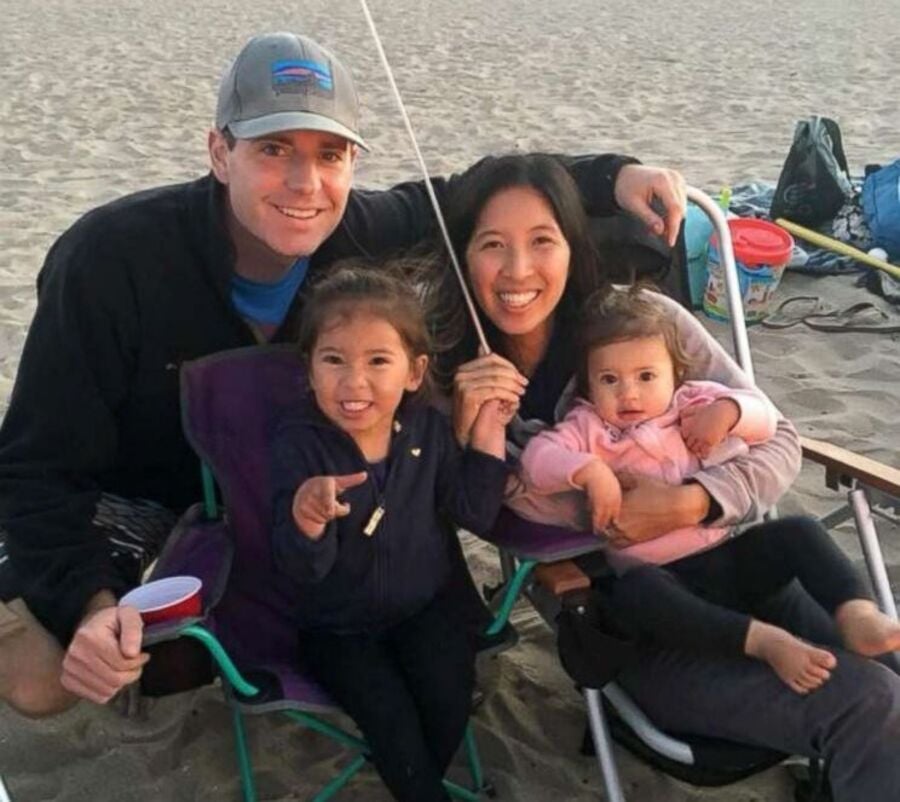 According to the Los Angeles Times, in June 2018, Tristan Beaudette was murdered sleeping next to his children in a tent in Malibu Creek State Park. Since then, his children filed a claim against the Los Angeles County Sheriff’s Department as they allegedly failed to warn those within the Malibu Creek State Park area about the crazed-shooter on the loose.

The children’s mother, on behalf of Beaudette’s children, filed for approximately $90 million for “negligently failed to care and provide a safe space for Beaudette and his children.” 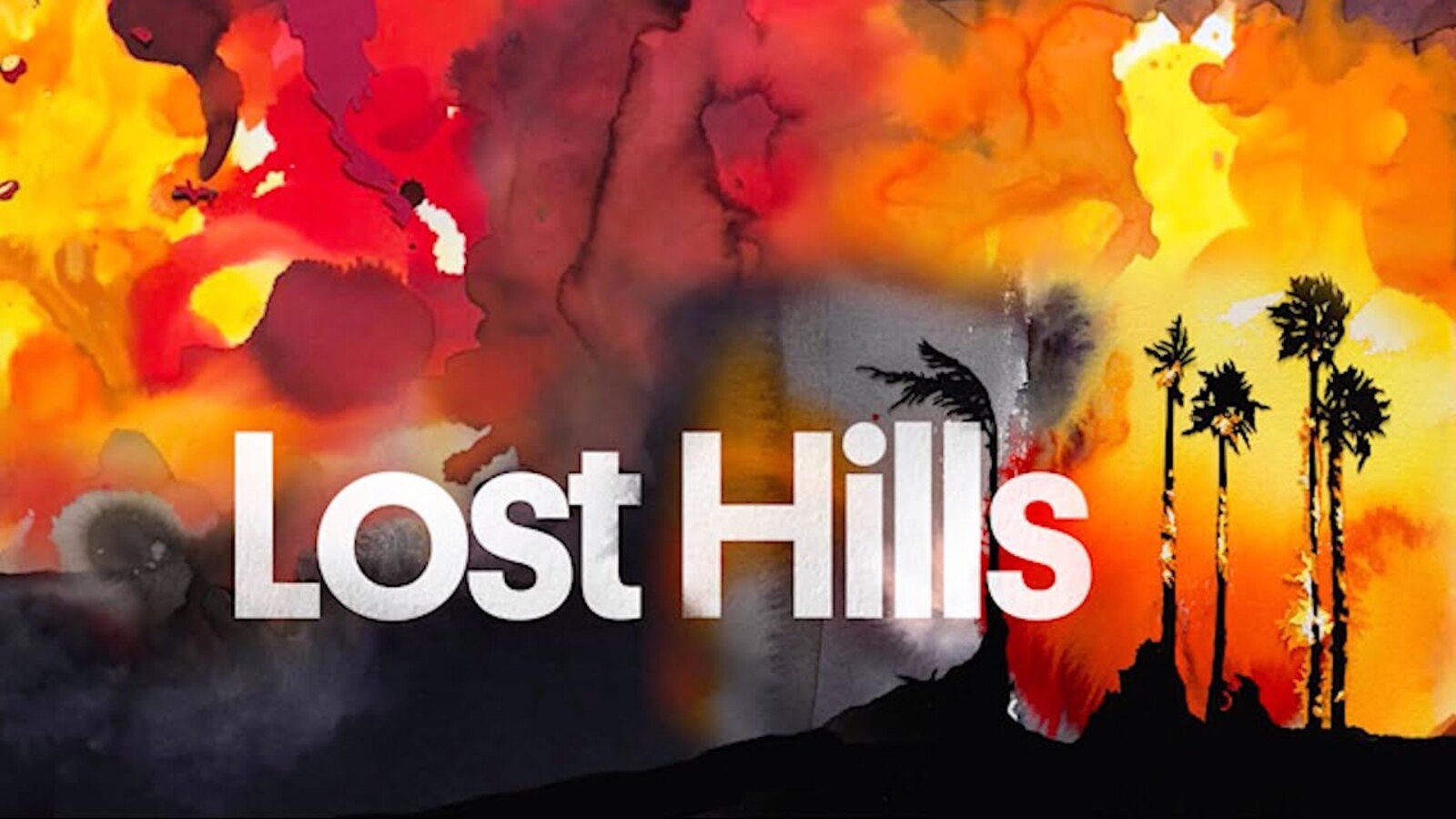 The true crime podcast produced by Western Sound & Pushkin Industries may be on to something big, as we look at the mystery of Tristan Beaudette’s murder back in June 2018, however, other people were shot around the same time. But were they shot by the same person?

The Los Angeles Times reported that campers who were nearby Beaudette and his children, received potshots by the accused gunman. According to The Rolling Stone, the survivalist who was spotted near the crime scene, Anthony Rauda was charged for the murder of Tristan Beaudette four months after the shooting in October 2018. In fact, Rauda was accused with ten counts of attempted murder despite his murder charge. 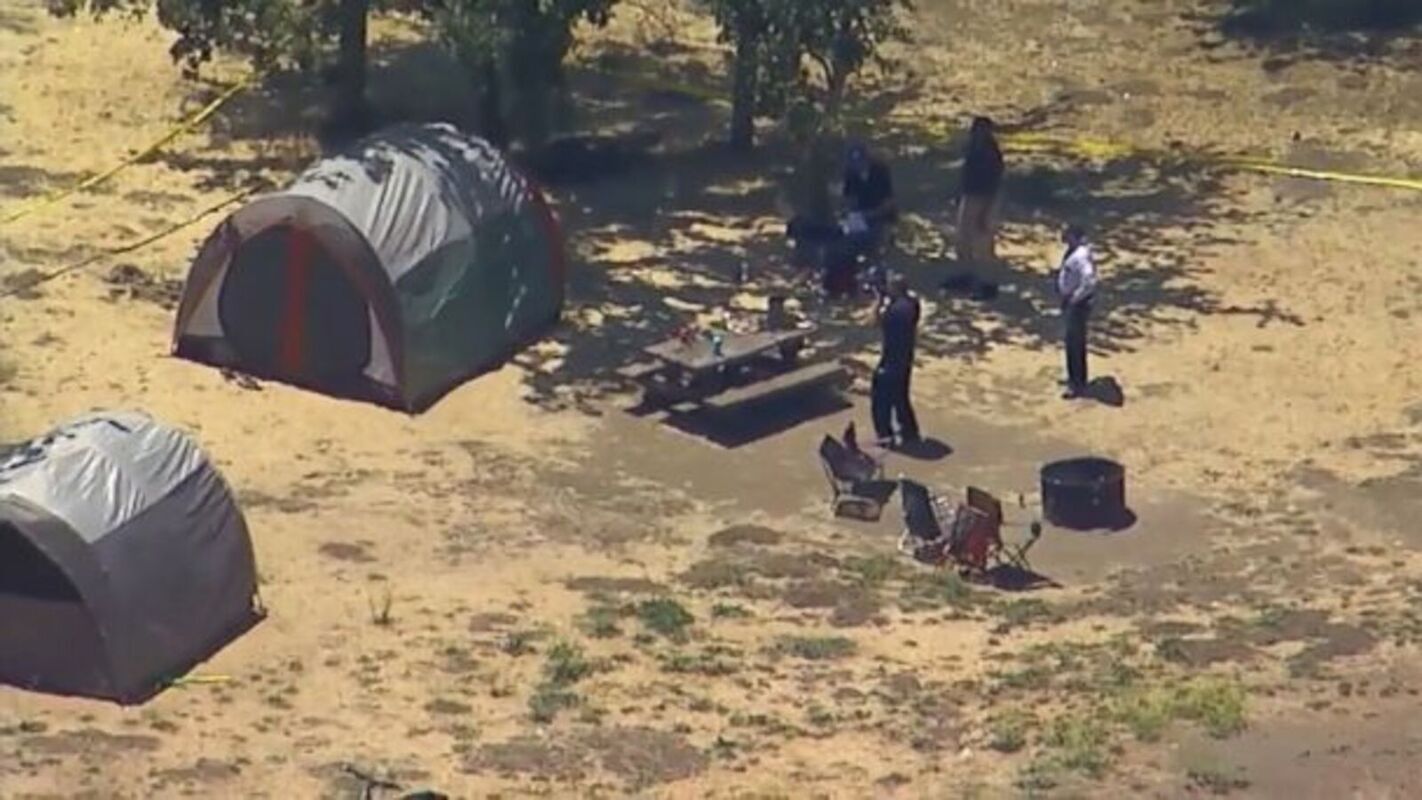 The true crime podcast dives into the endless amount of evidence the jury used against Rauda like his multiple burglaries, shot three cars in 2017, was convicted of assault, and was in possession of a rifle on sight when he was taken in for questioning. So of course, the police department found Rauda as the perfect trigger-happy suspect.

Journalist Dana Goodyear emphasizes in the Lost Hills podcast that things soon became extremely “complicated” once they found out about a number of shootings that happened close by. Goodyear explains that a few people came forward to Malibu police with similar stories of being randomly attacked in Malibu Creek State Park.

As GQ noted, in January 2017, a woman reported to the Malibu department that she and her partner who were sleeping in their car at the Creek State Park, were shot at. Luckily they weren’t injured, but their car tires definitely had some bullet holes. And as the shooting rumors spread across Malibu, in 2018 a mutilated body was found across from Malibu Creek State Park. The Lost Hills Podcast dives into all the mysteries surrounding the death that reportedly shouldn’t have happened. 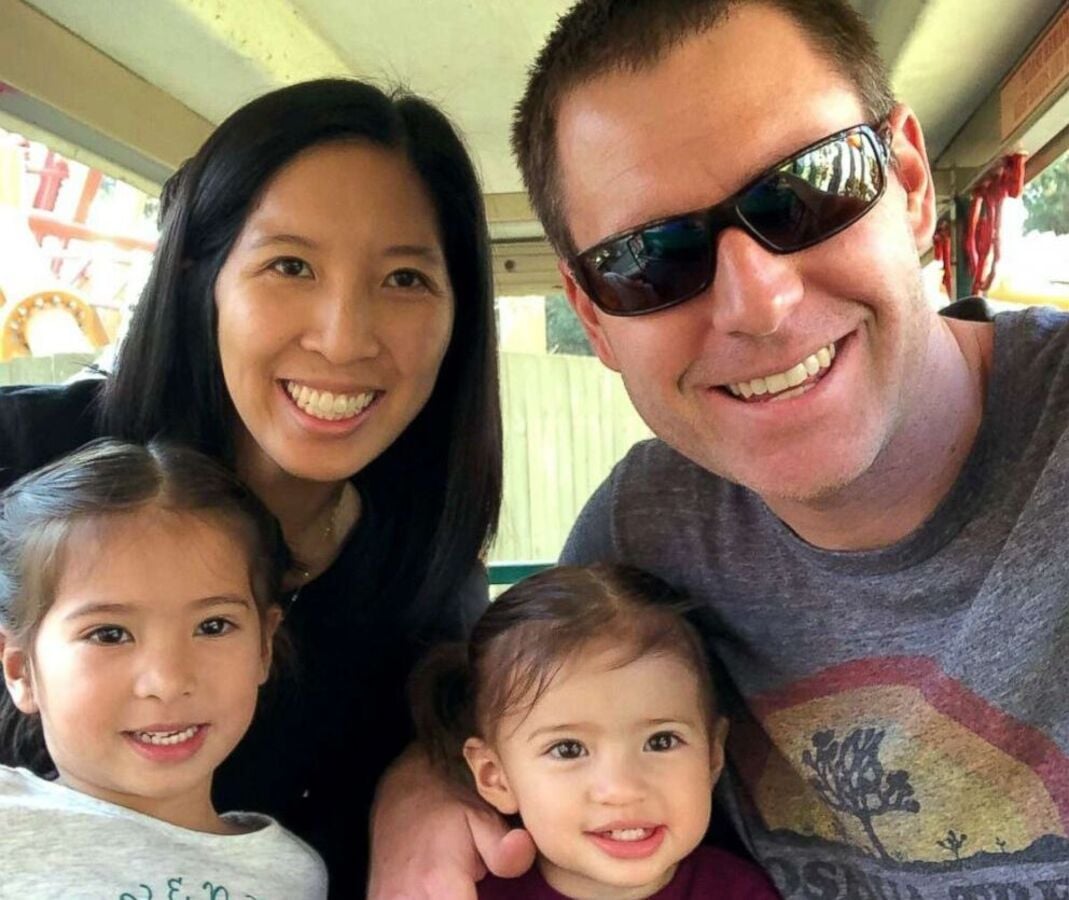 In fact, after Rauda’s arrest, there were no more attacks in Malibu Creek State Park, but many wondered why former Sheriff Jim McDonnell took such a long time to release the story about Beaudette’s murder. What the podcast provides us crime-lovers is that the first shooting in Malibu park was actually way back in November 2016! And the shootings only stopped when Tristan Beaudette died camping with his loved ones.

So why didn’t Jim McDonnell advise the public about the shootings years ago? Luckily, that’s where the Lost Hills true crime podcast saves us from all our questions, as it provides the ultimate level of suspense to figure out who was really to blame for murder of scientist & father Tristan Beaudette.

Do you think the Lost Hills podcast will provide us with all our answers? Let us know in the comments below.